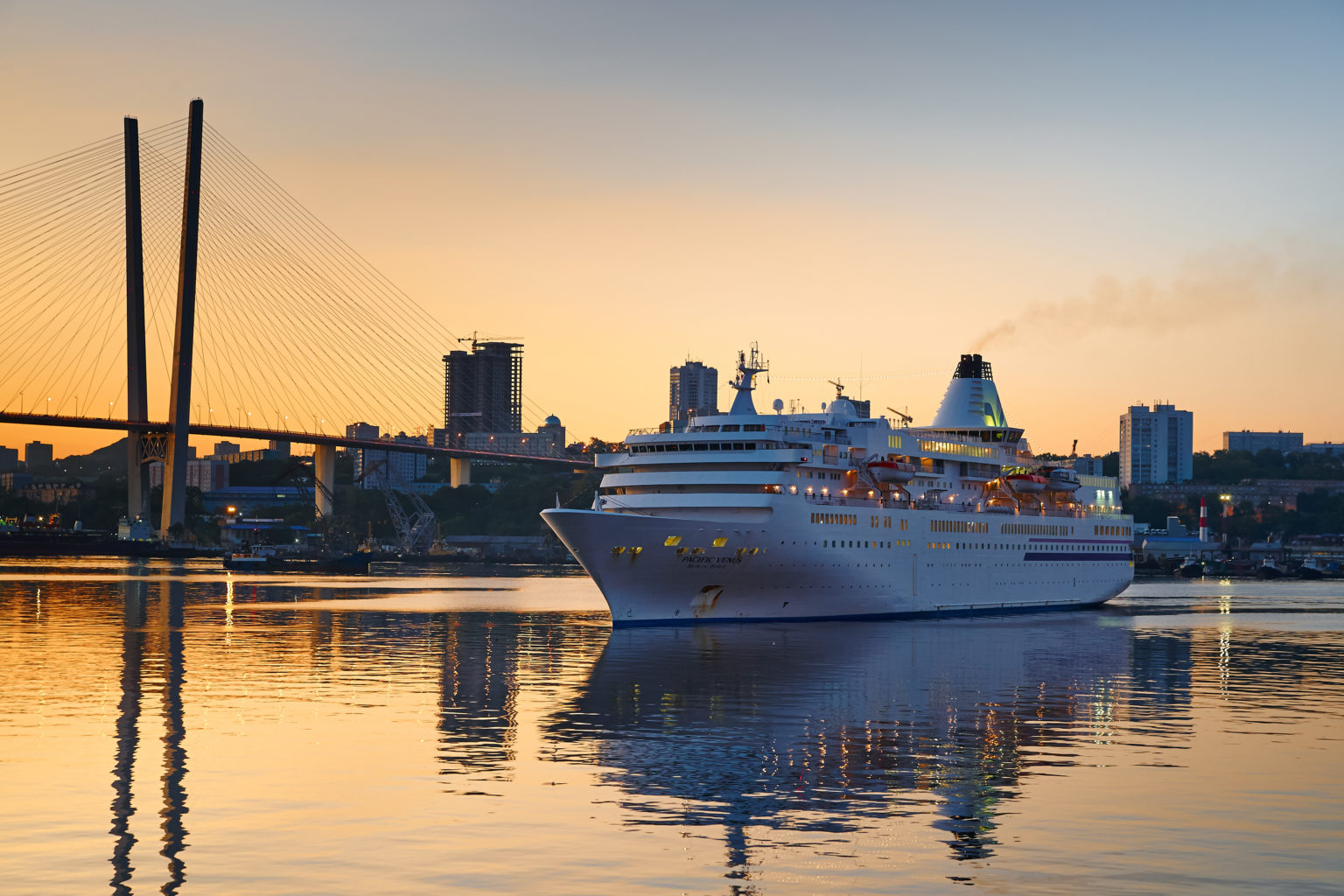 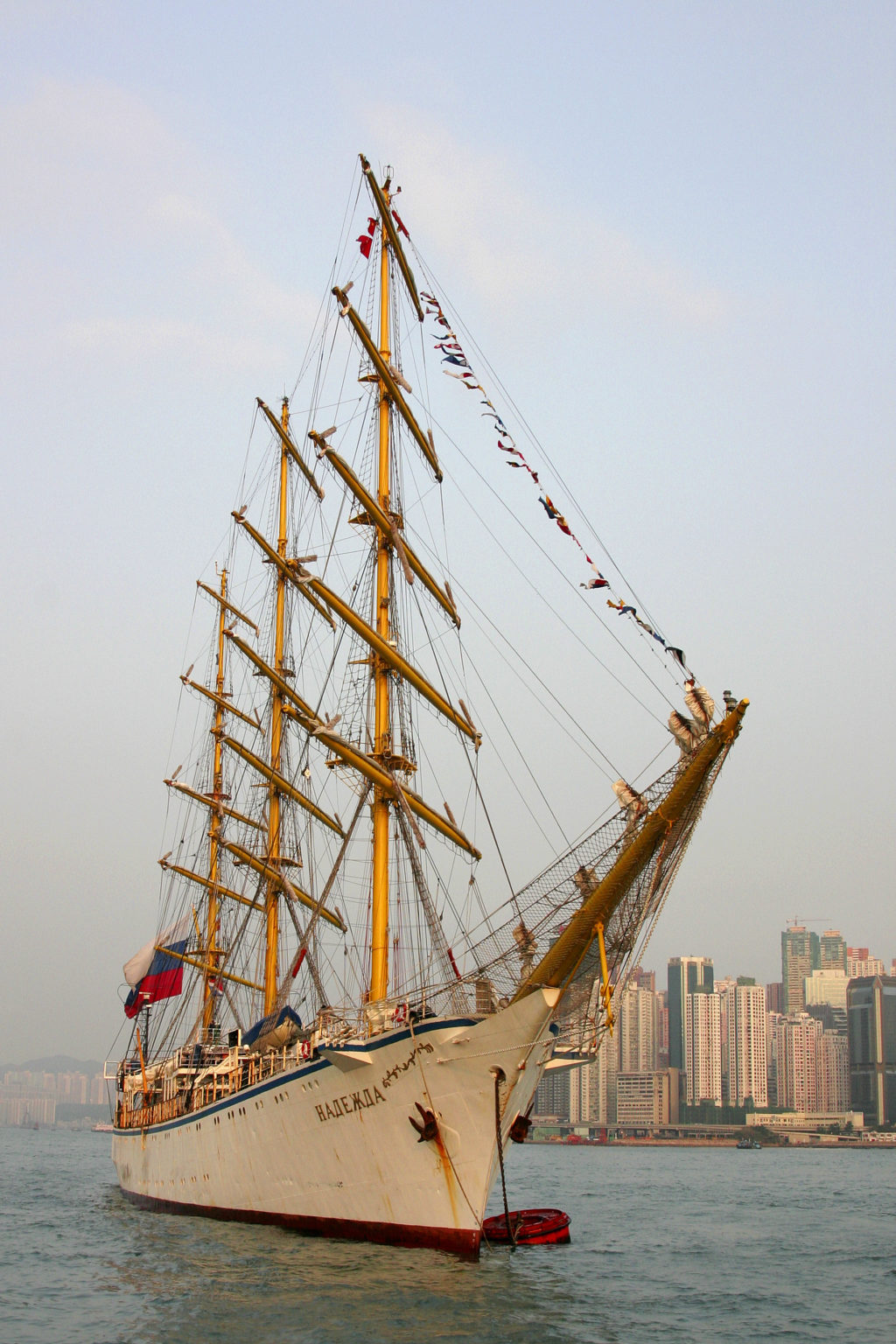 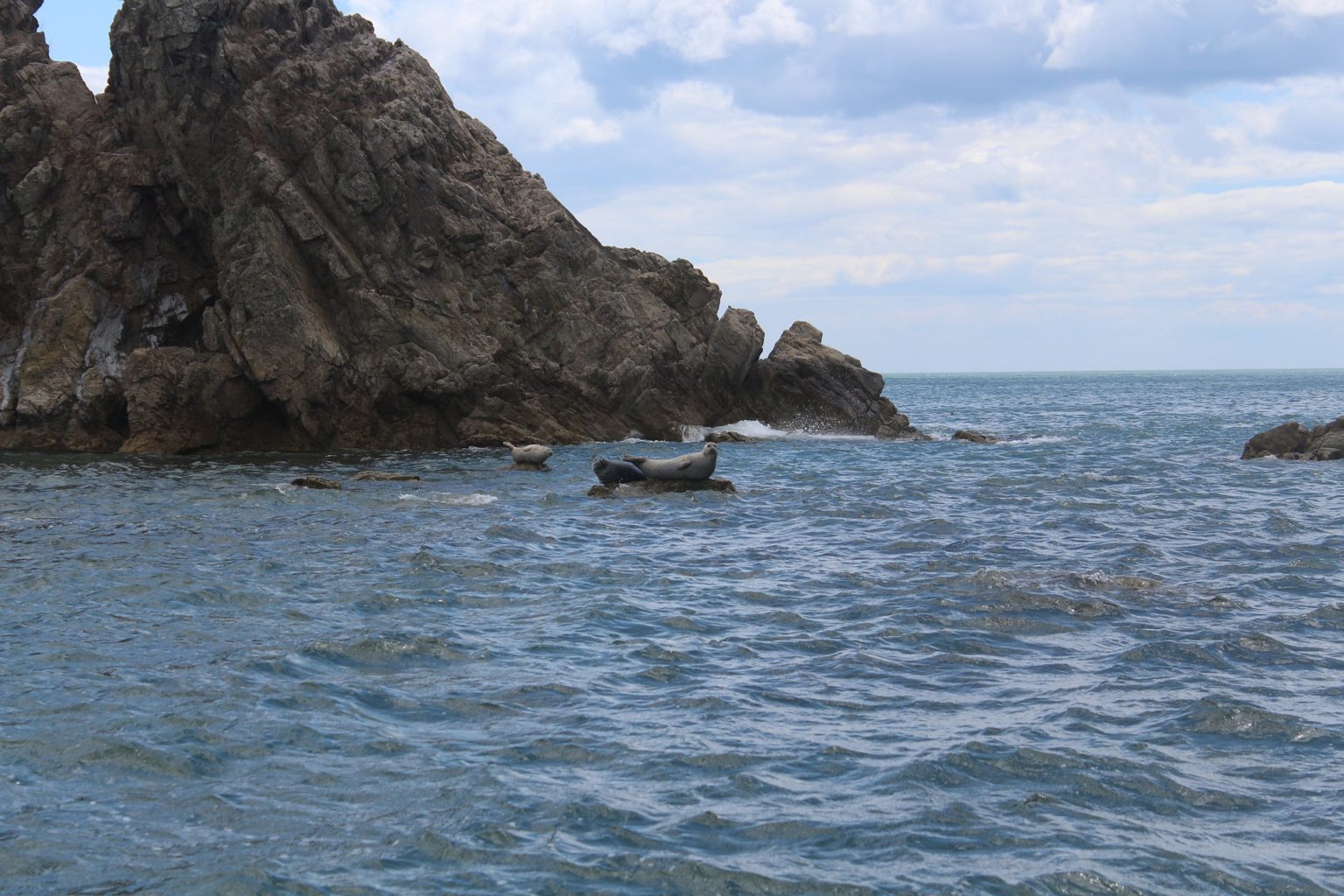 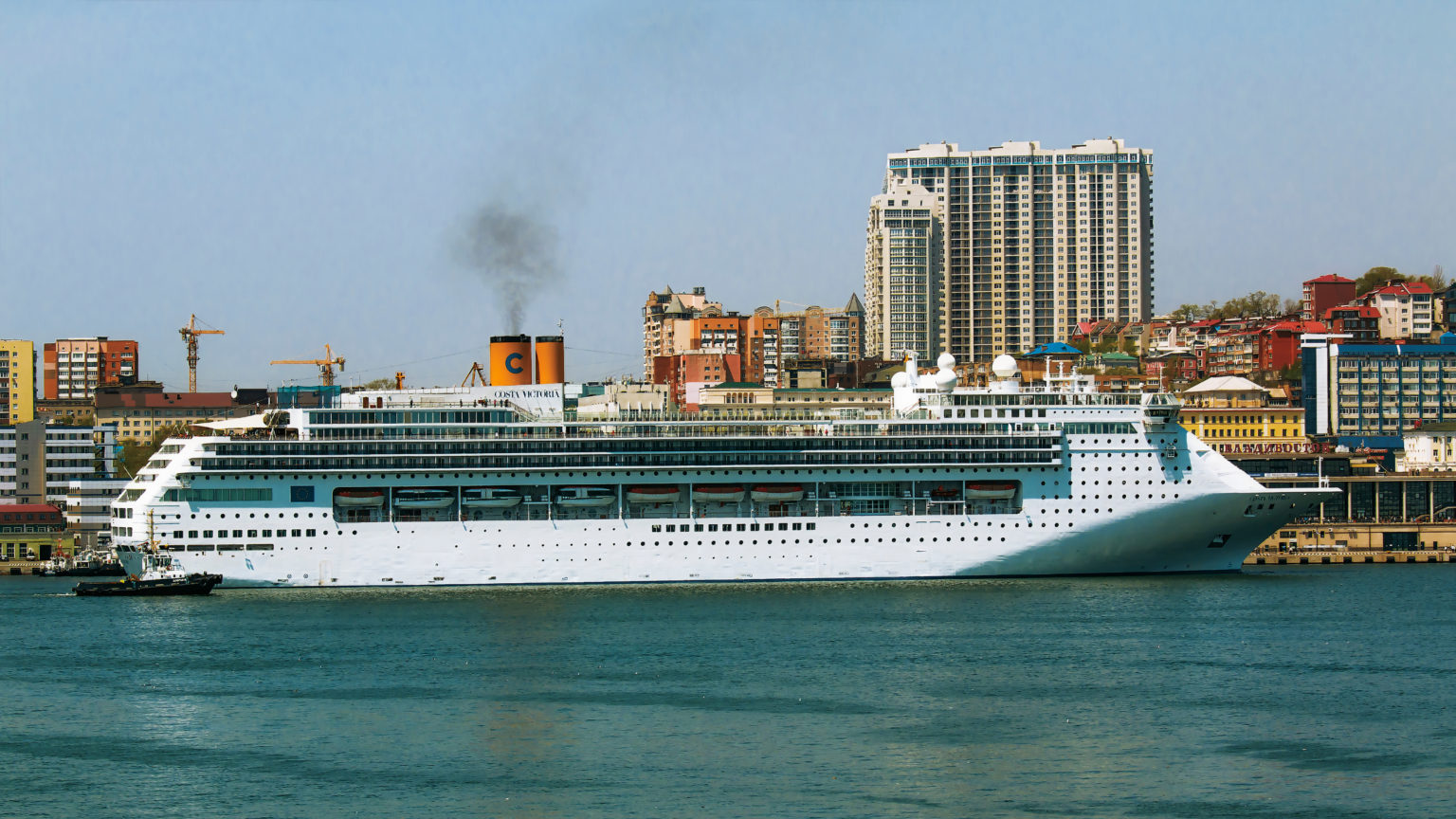 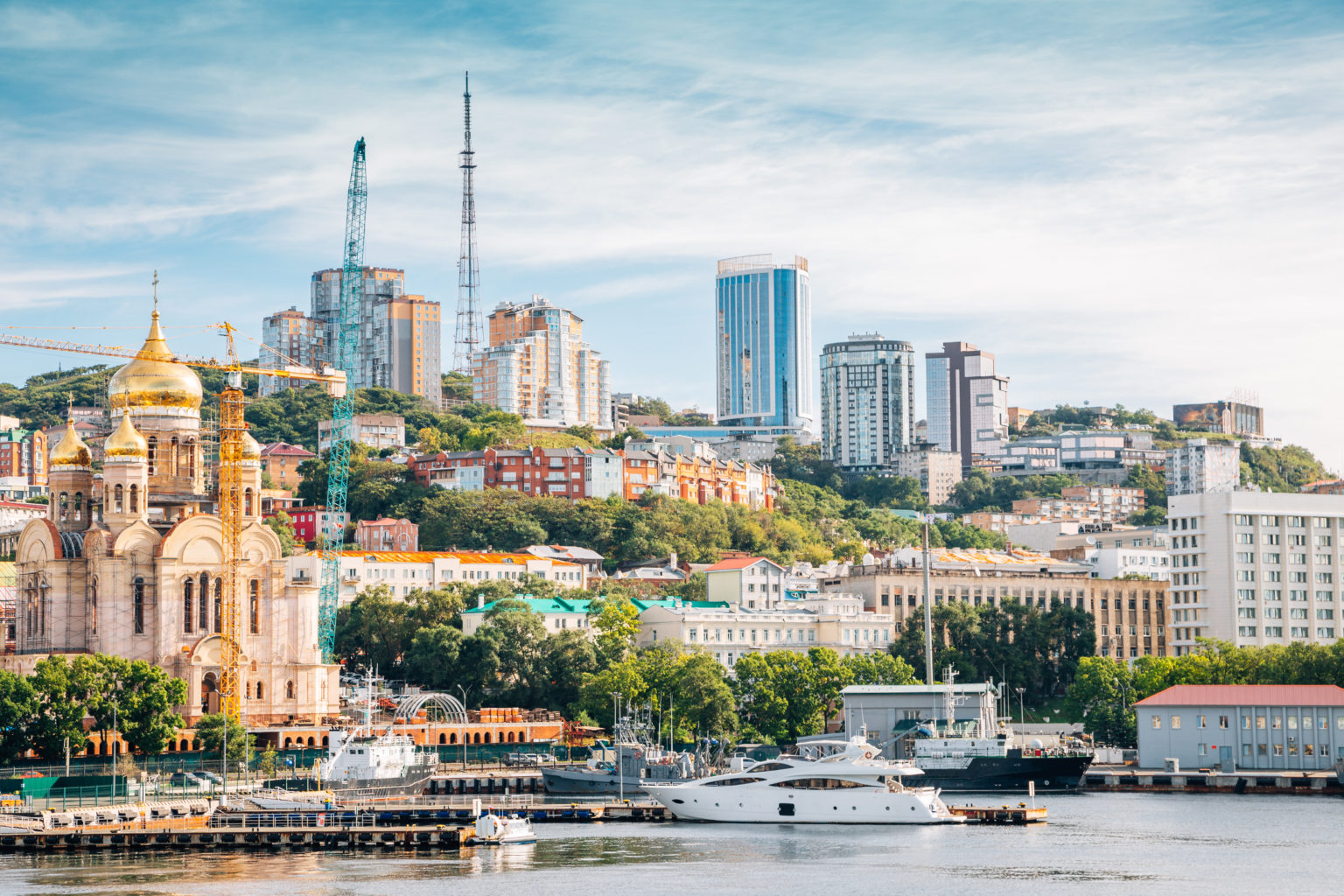 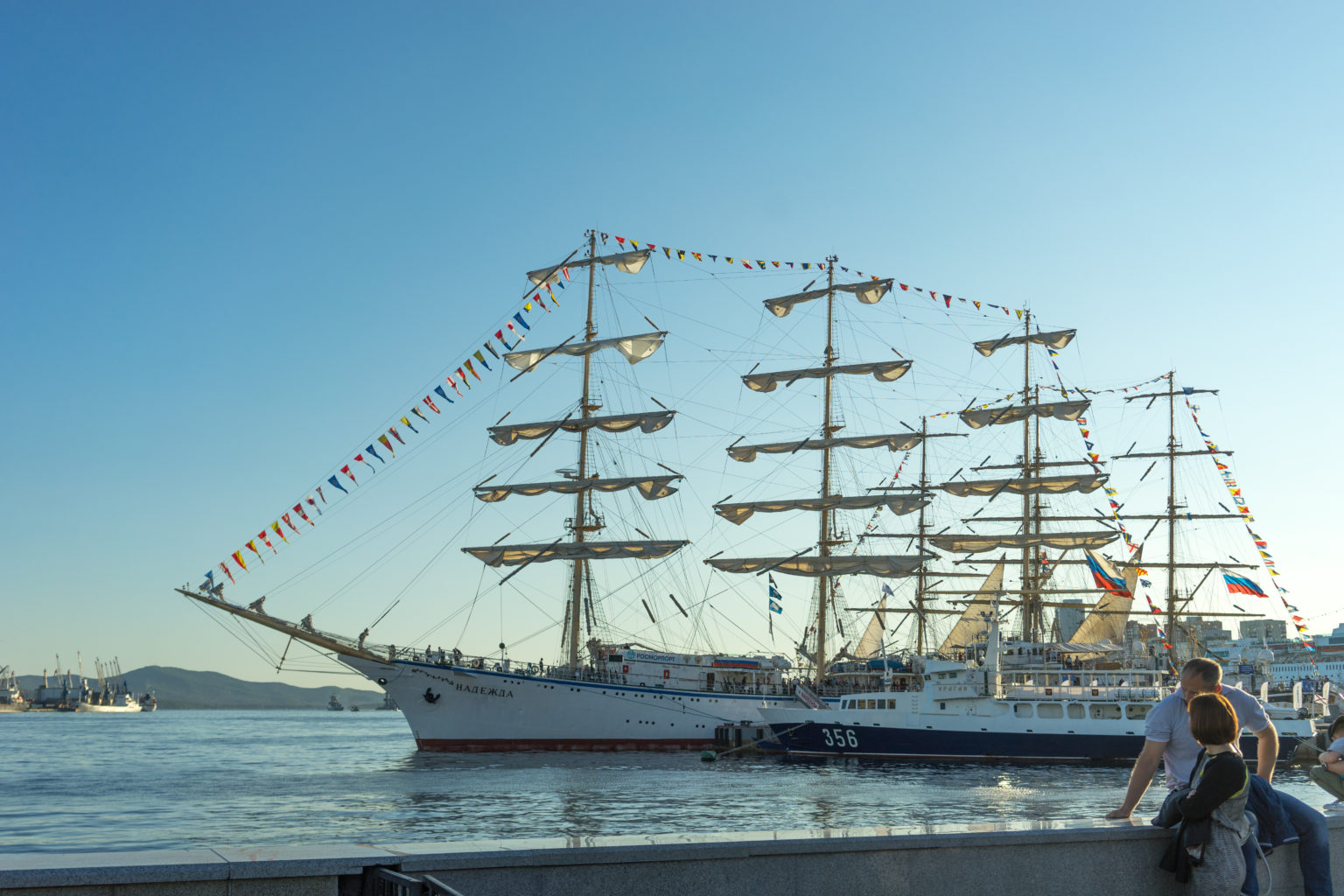 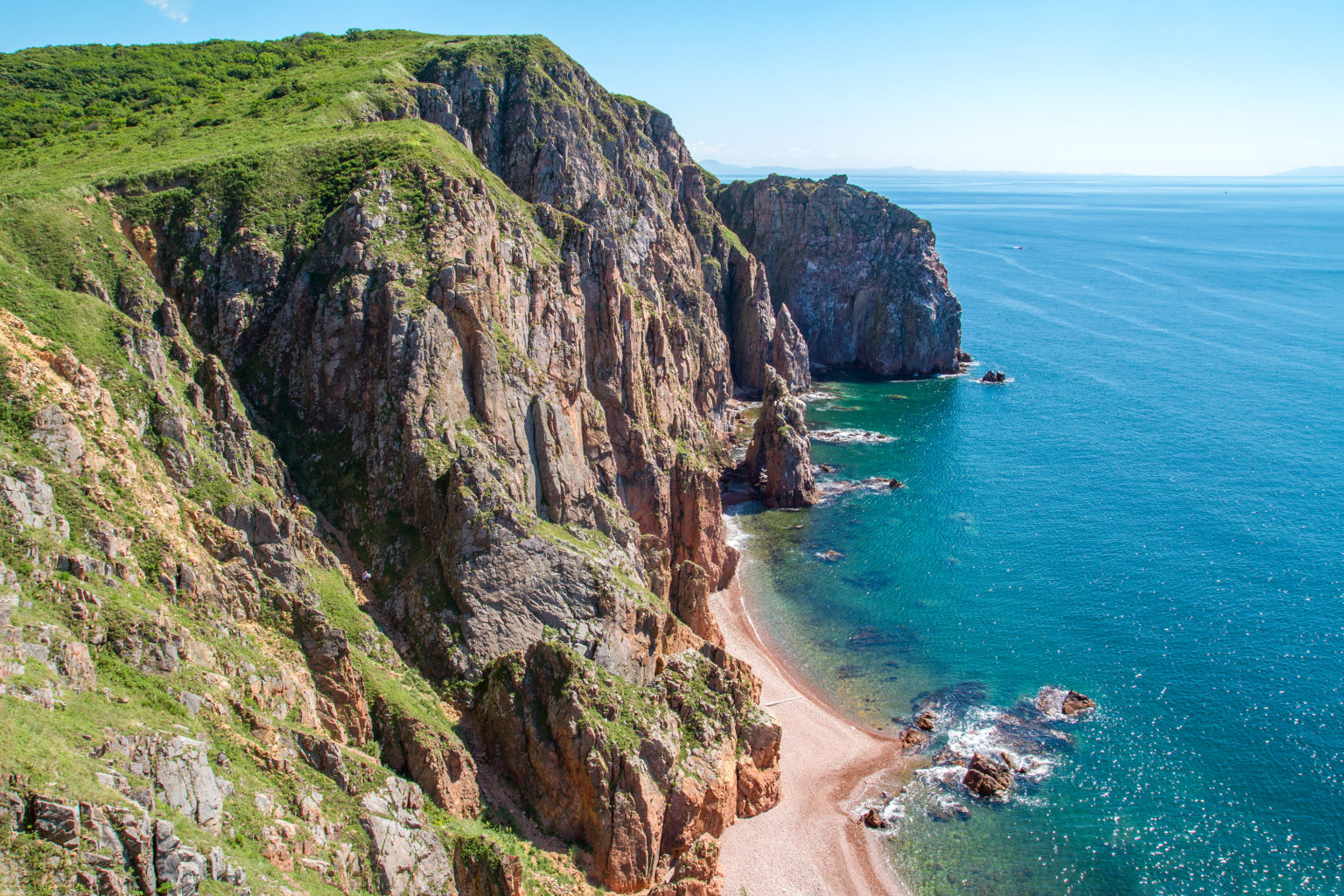 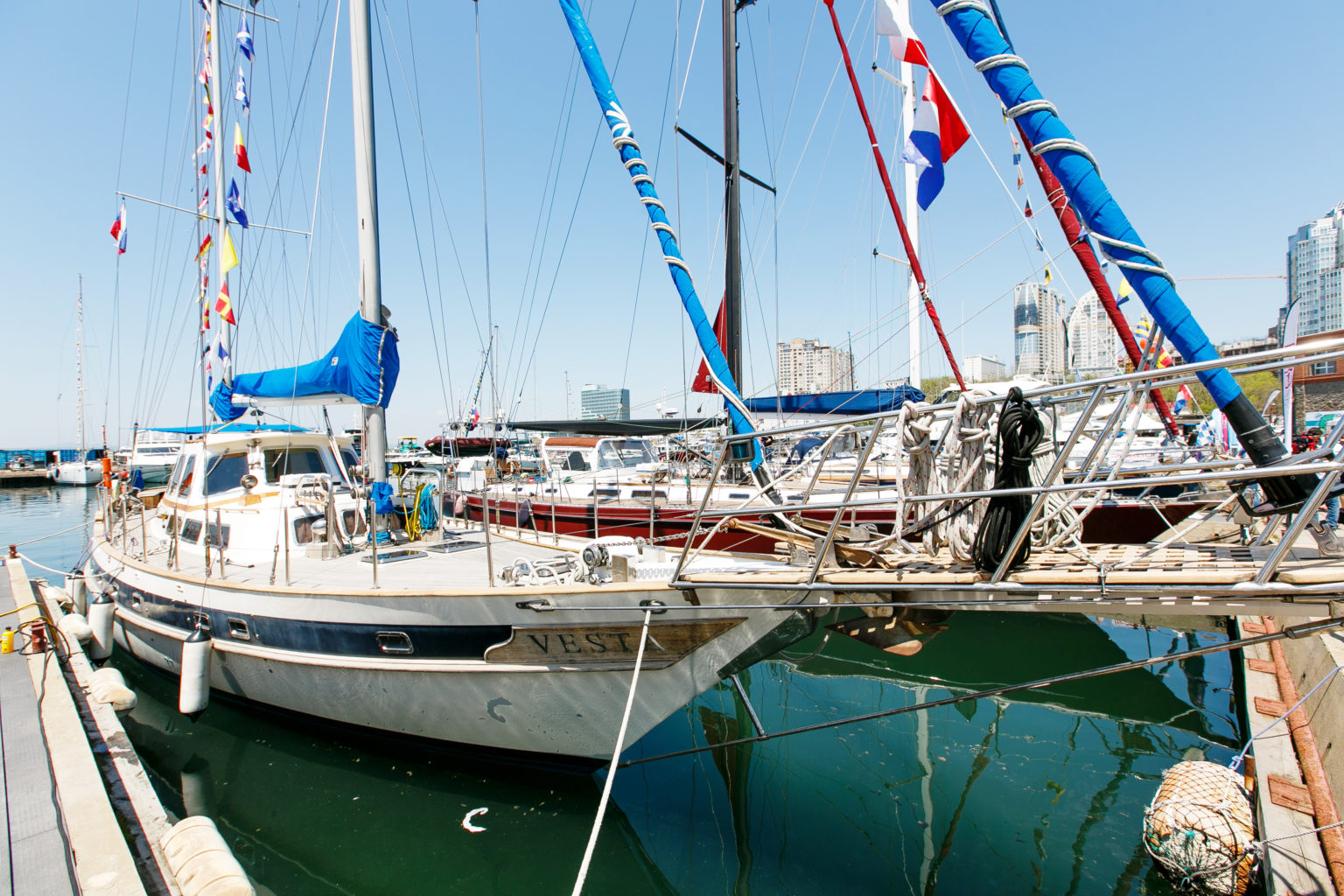 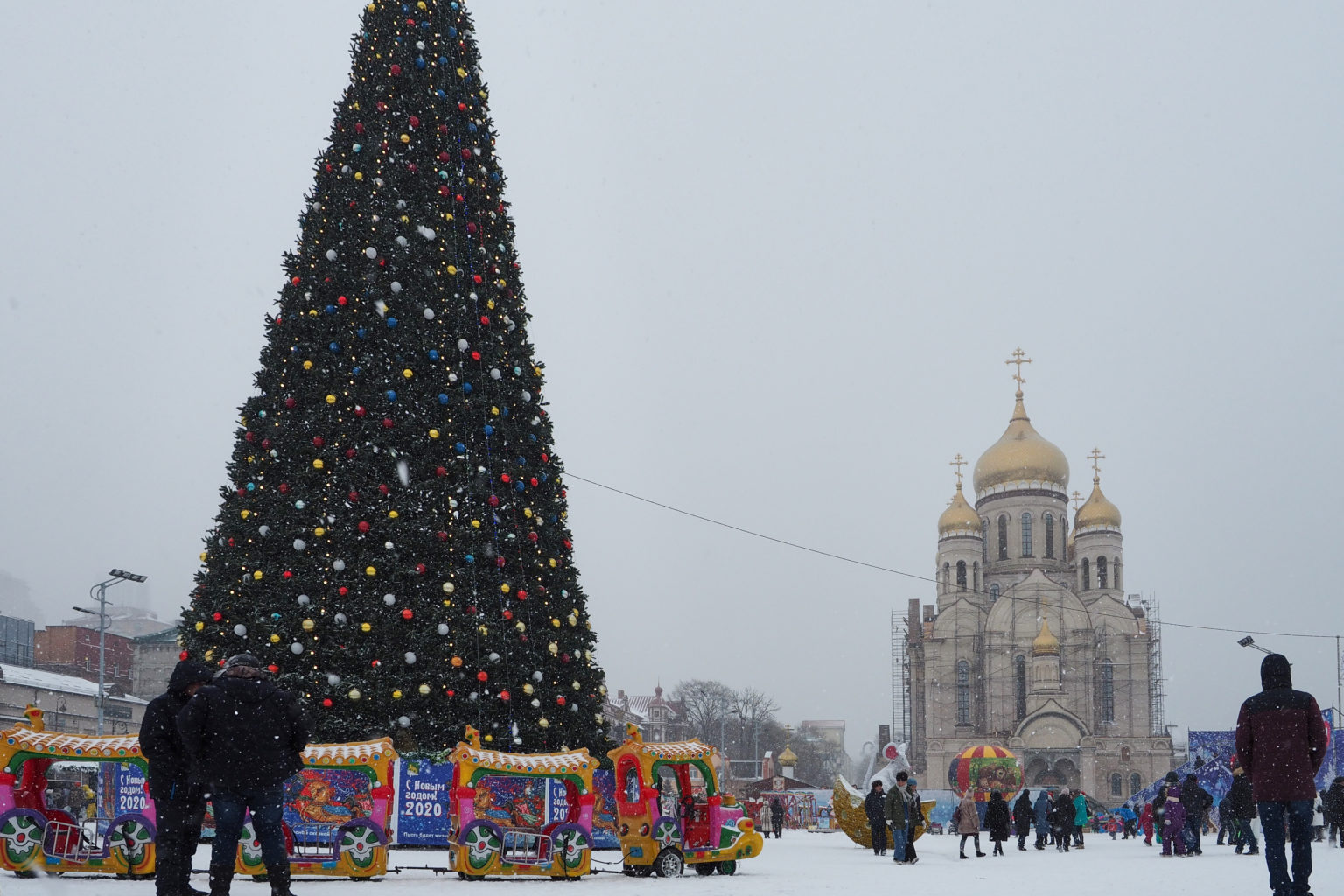 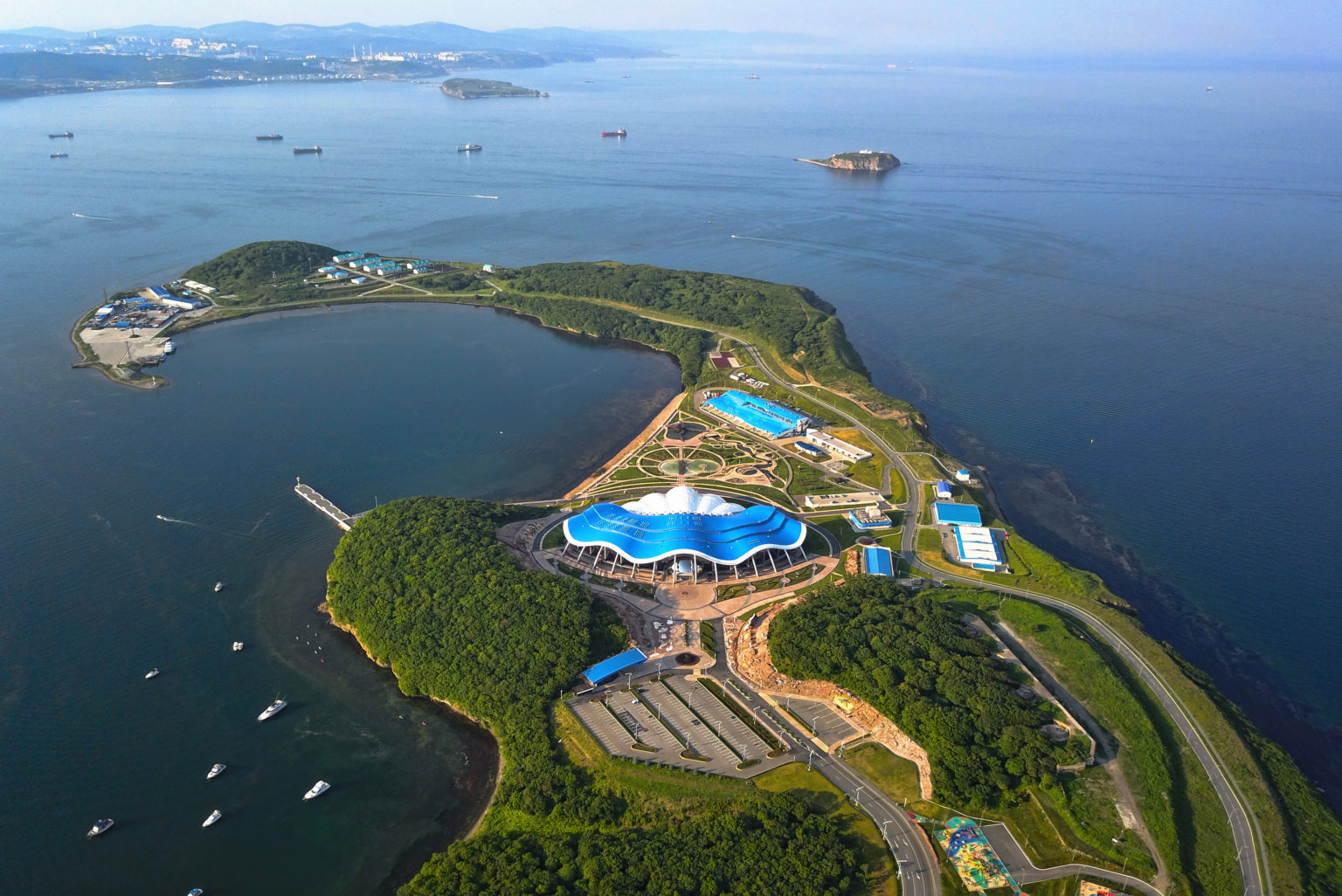 Vladivostok lays on the Golden Horn Bay in Russia on the North Pacific. More than 9000 km far away from the capital, this city is open to western and eastern influence.  Its renowned harbour of the Golden Horn is Russia’s largest Pacific Coast seaport. Why Vladivostok Fortress is so unique? Do you know that Tokarevsky Lighthouse is one of the oldest lighthouses in the city?  From the beautiful boat, you will see three harbours in one: the fishing harbour, the naval base and the commercial harbour. Your local charismatic guide will reveal secret stories about the Submarine museum- S-56,  history and culture of the city. You will pass close to the numerous ships and will arrive at AmurskyBay for panoramic views of beautiful Vladivostok.