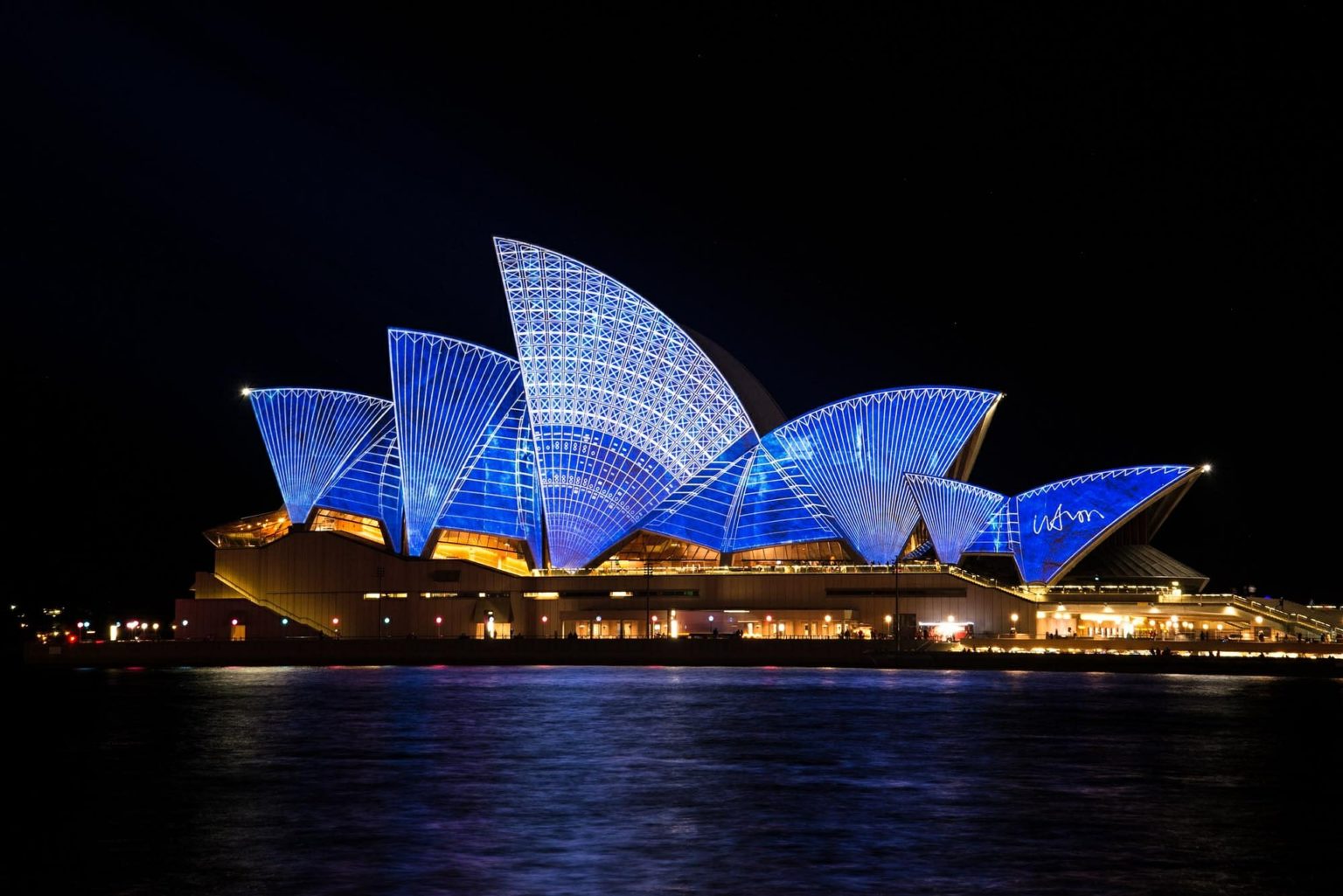 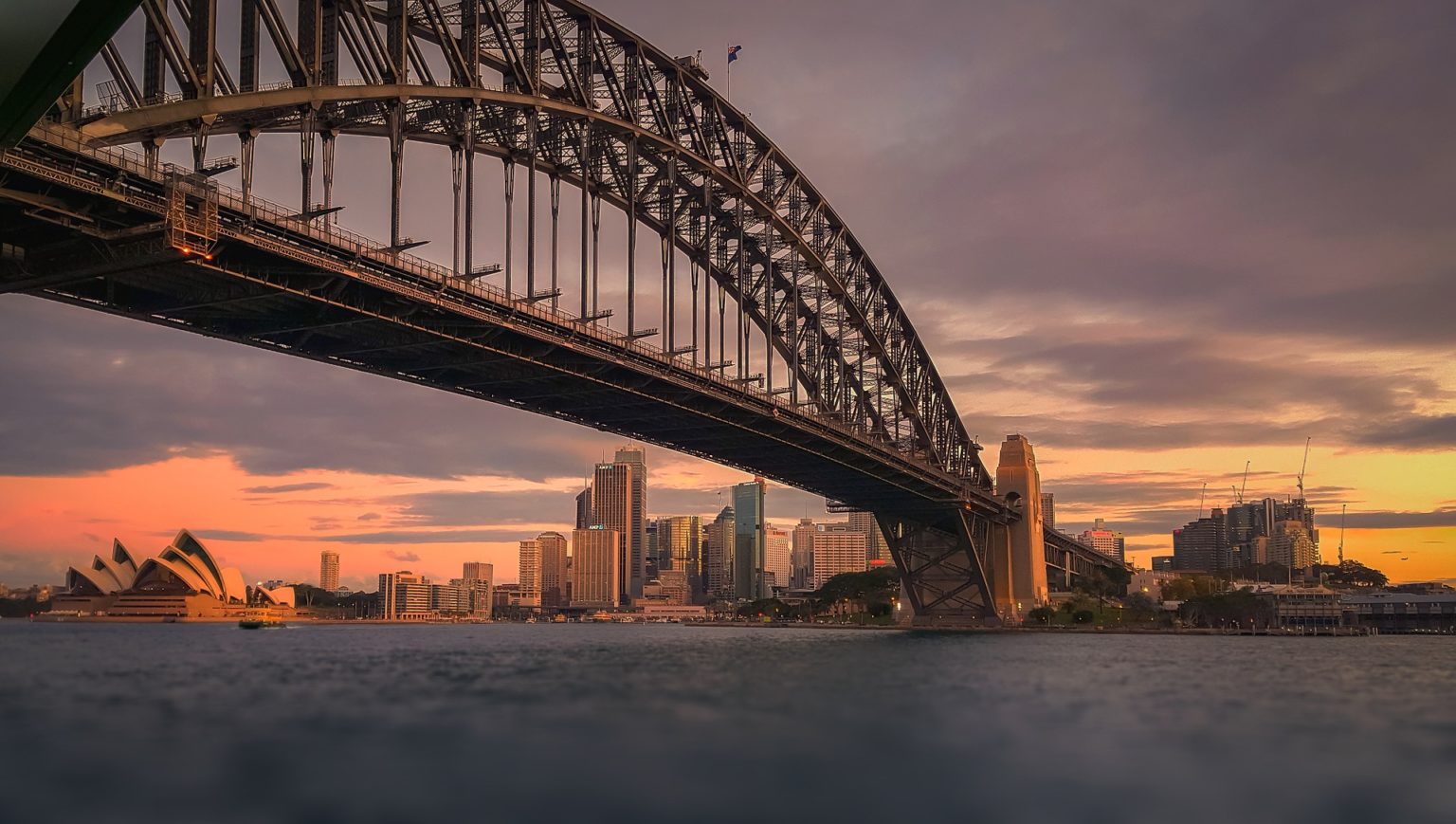 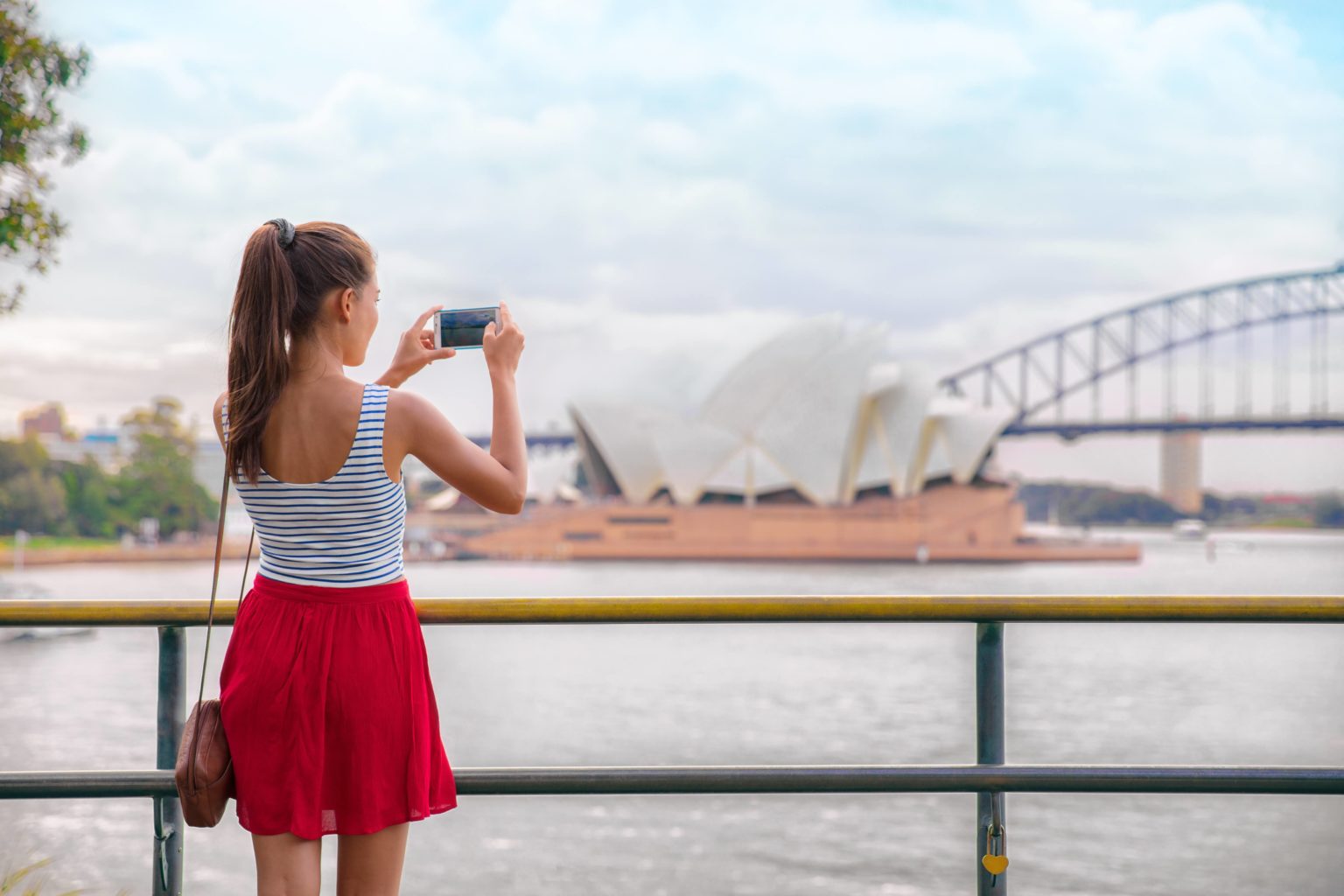 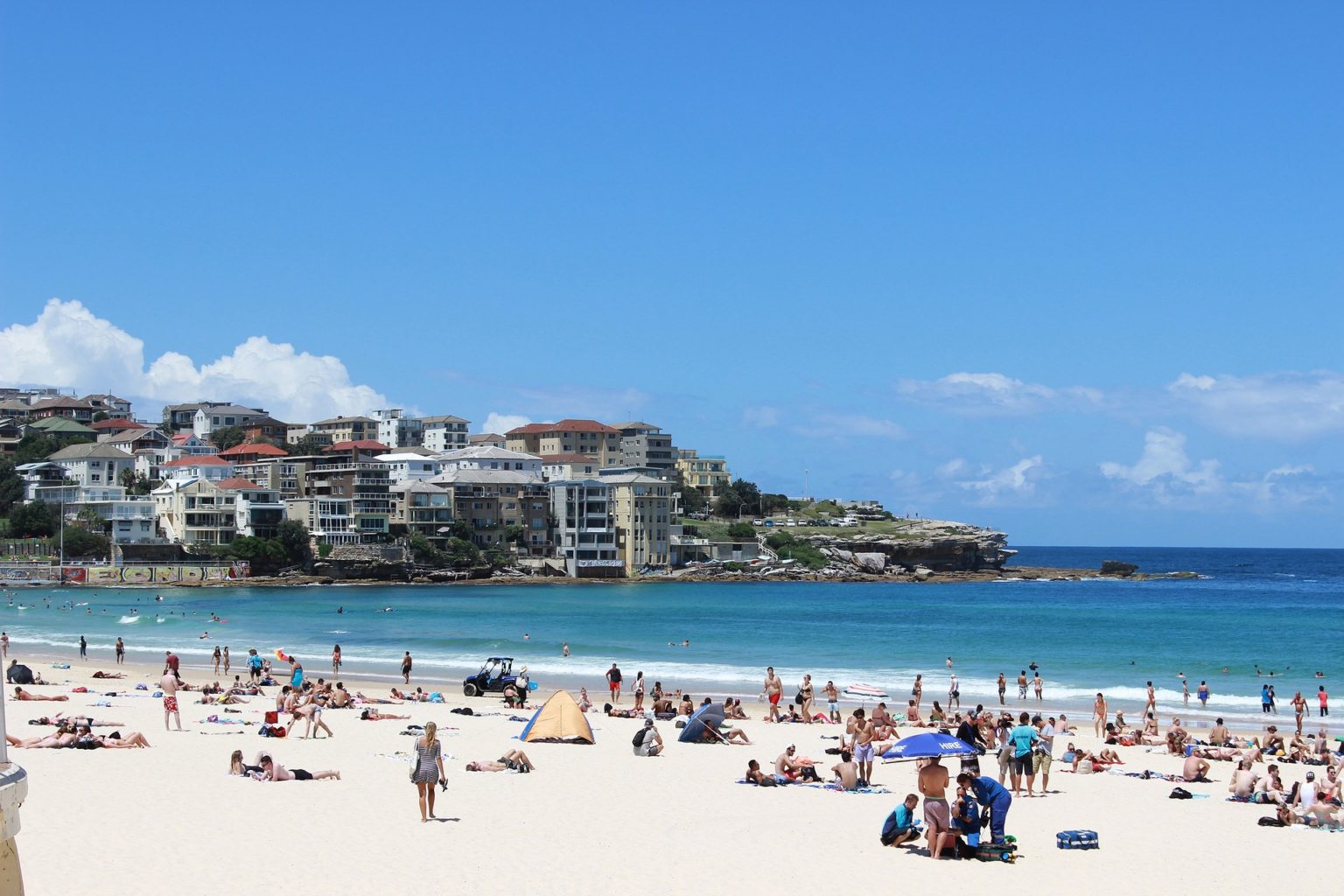 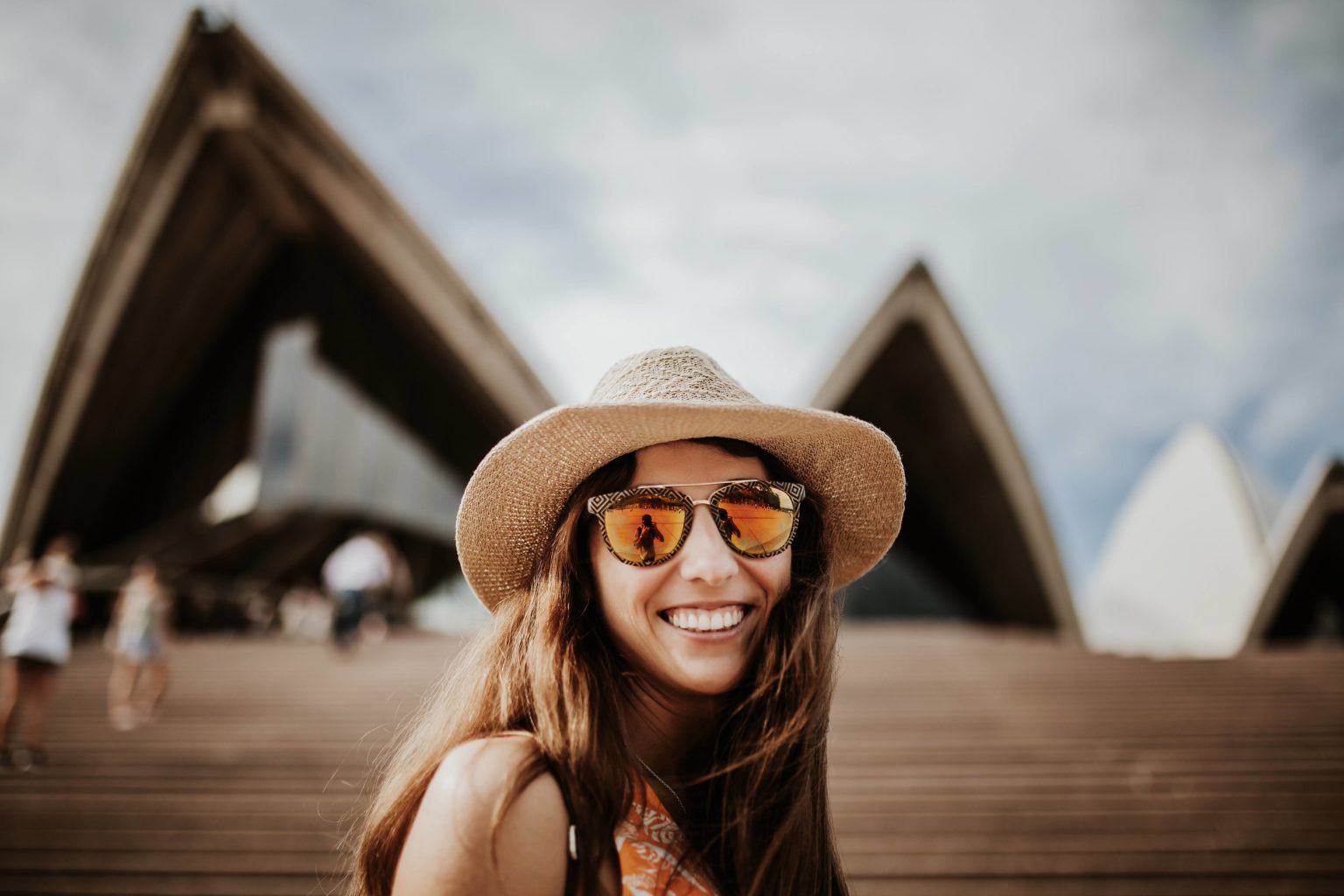 An exclusive tour for all the romantics of the world! Together with the professional local guide, you will visit the most romantic places in the city.  Did you know that The Sydney Harbour Bridge is nicknamed “The Coathanger” because of its arch-based design? You will feel spellbound in a charming atmosphere. What is considered as one of the best places to have a date in the city? Where can you make lovely photos? You will be surprised how many historical love stories are hidden in the streets, buildings, parks of the city. From heartbreaking and tragic, to the hilarious or spicy ones. Also Sydney officially became a city in 1842.  Hugh Jackman  and Deborra-Lee Furness met on the set of Australian TV show Correlli in 1995. This tour is especially recommended in the Saint Valentine period!