The best of Sousse Walking tour 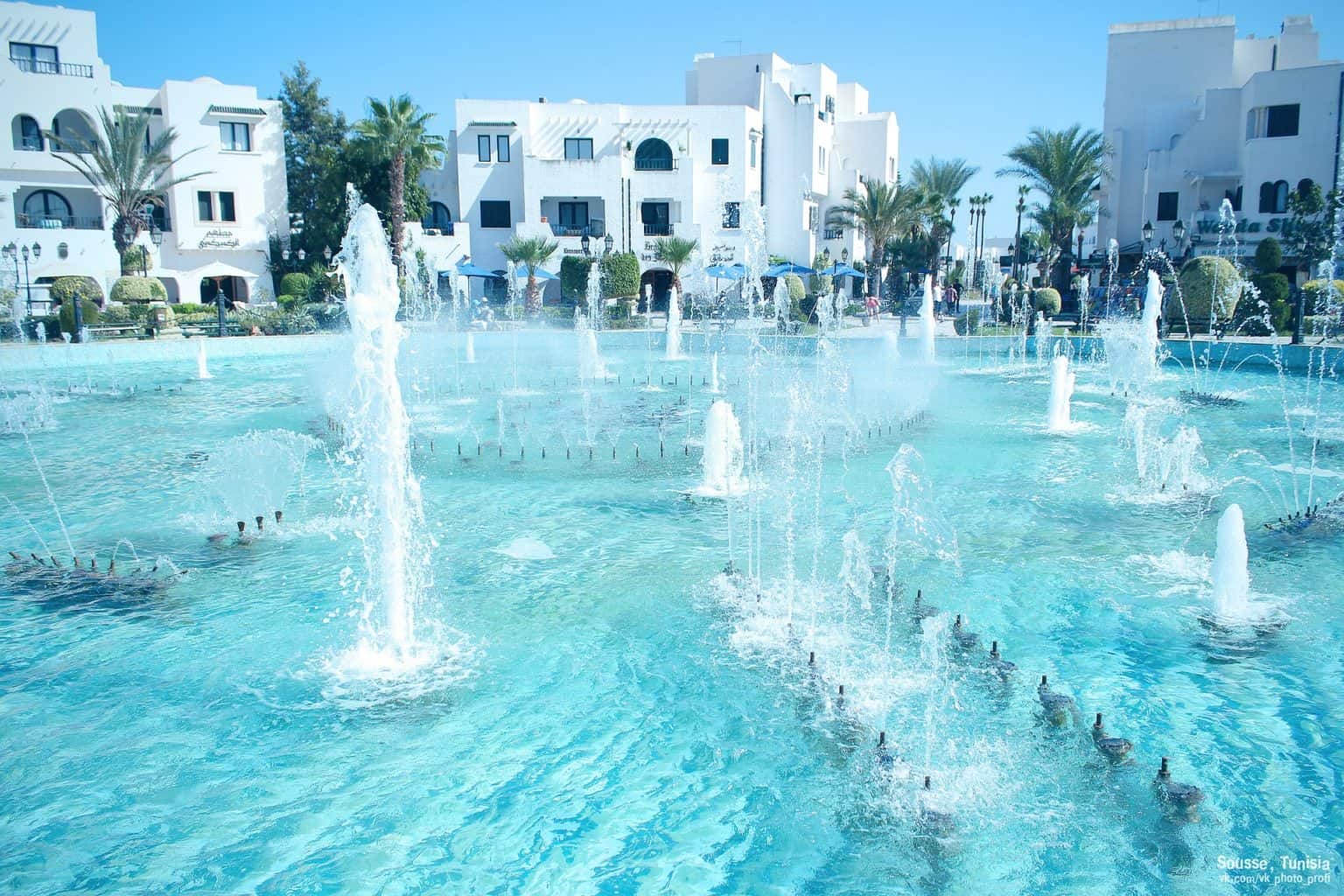 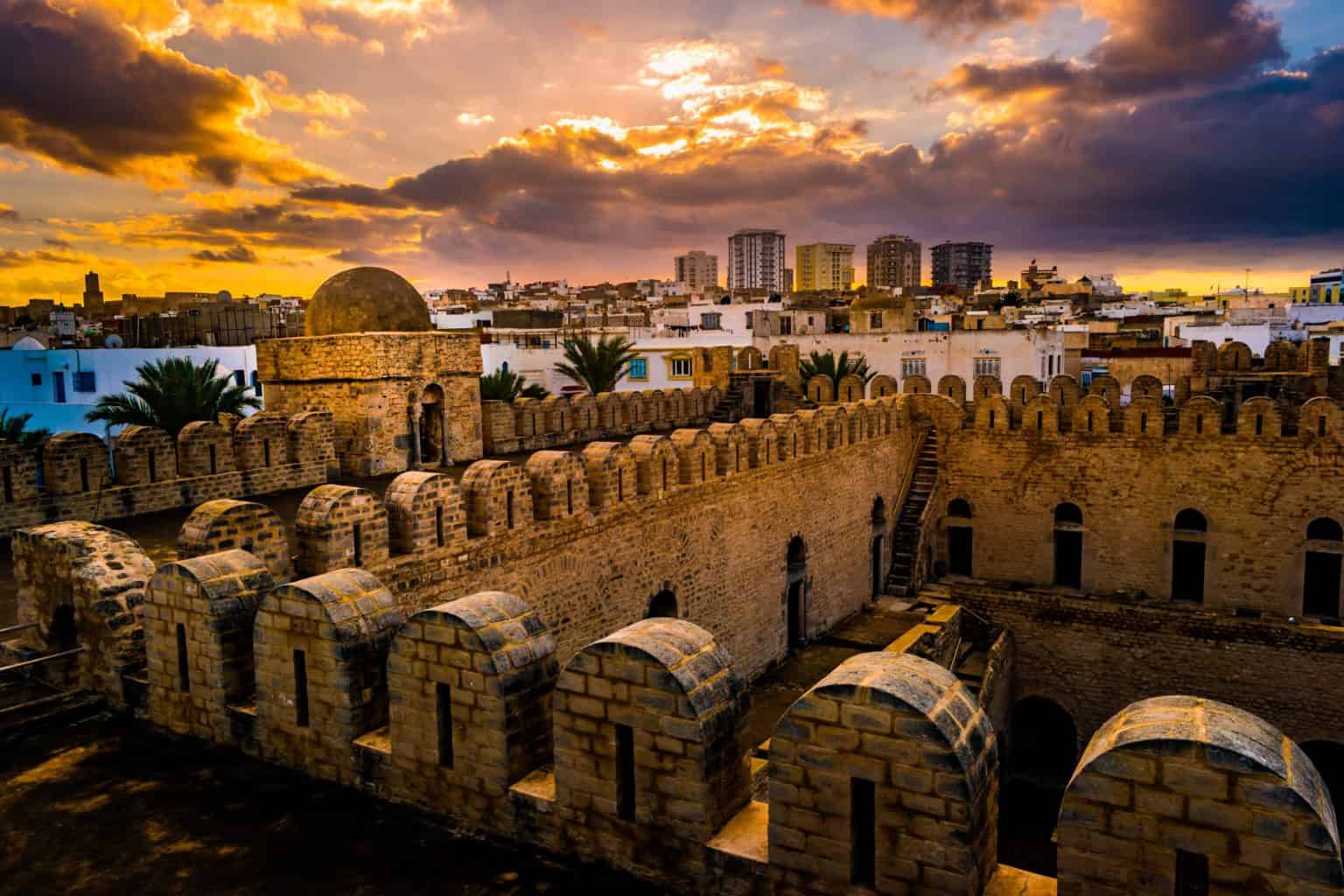 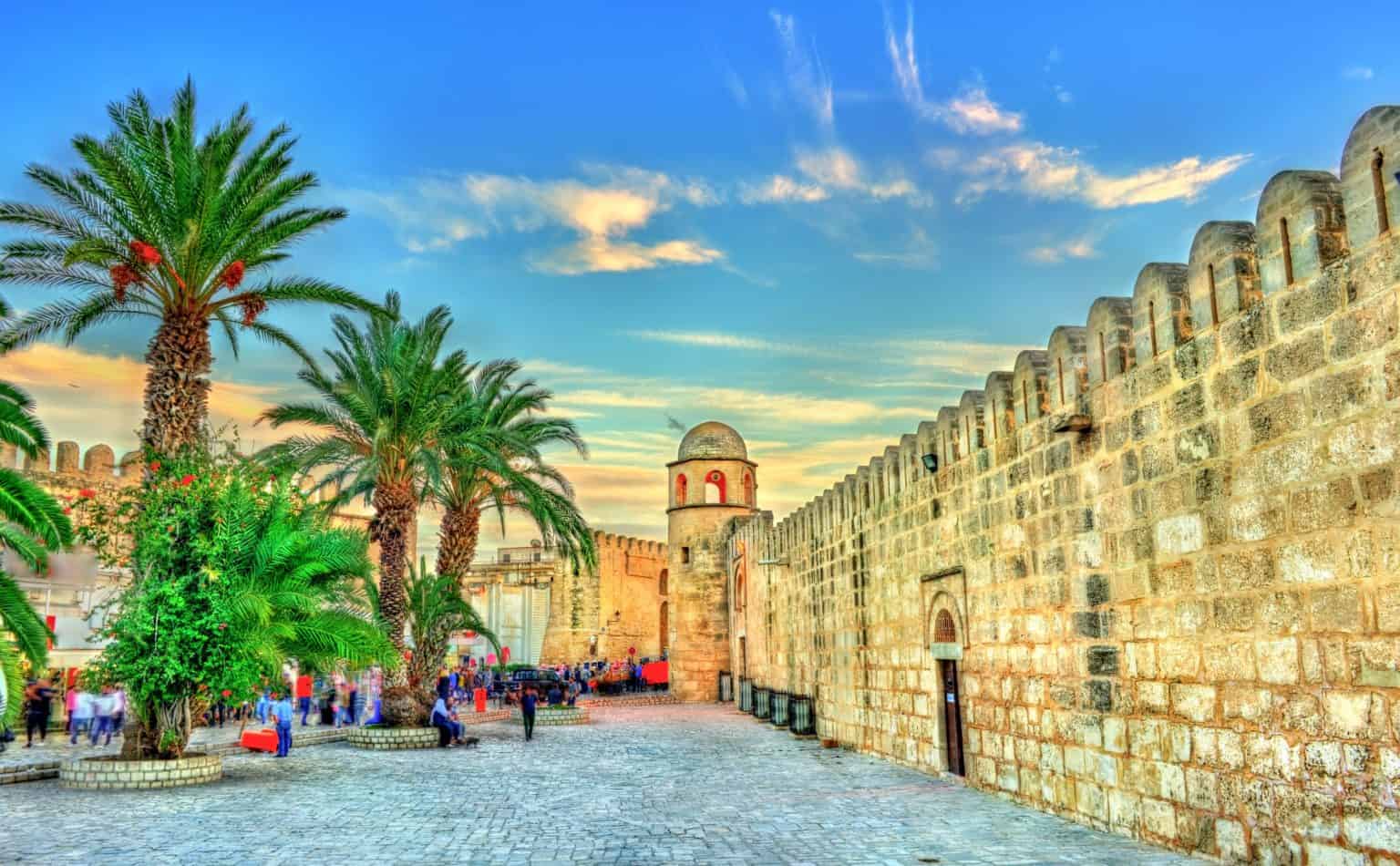 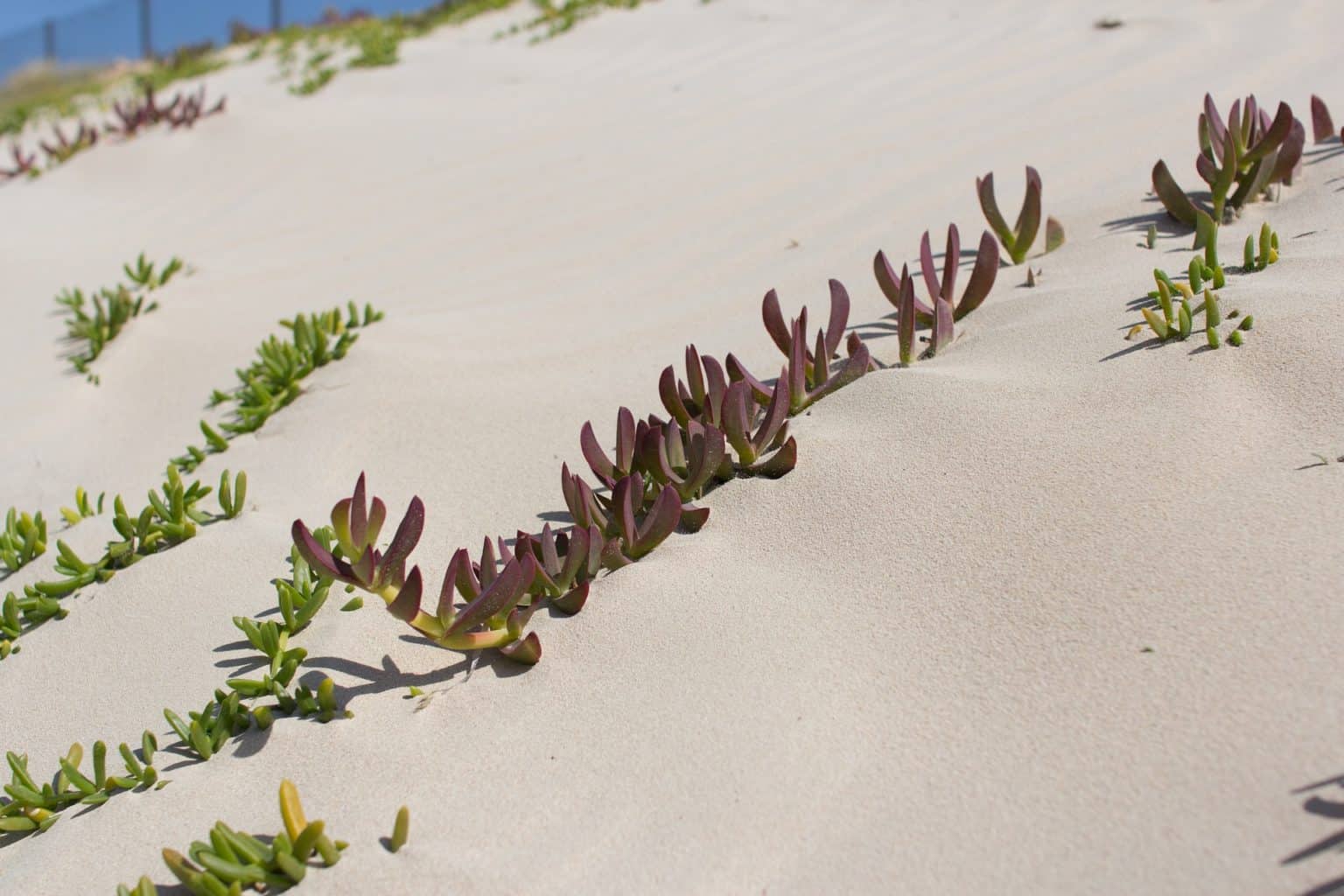 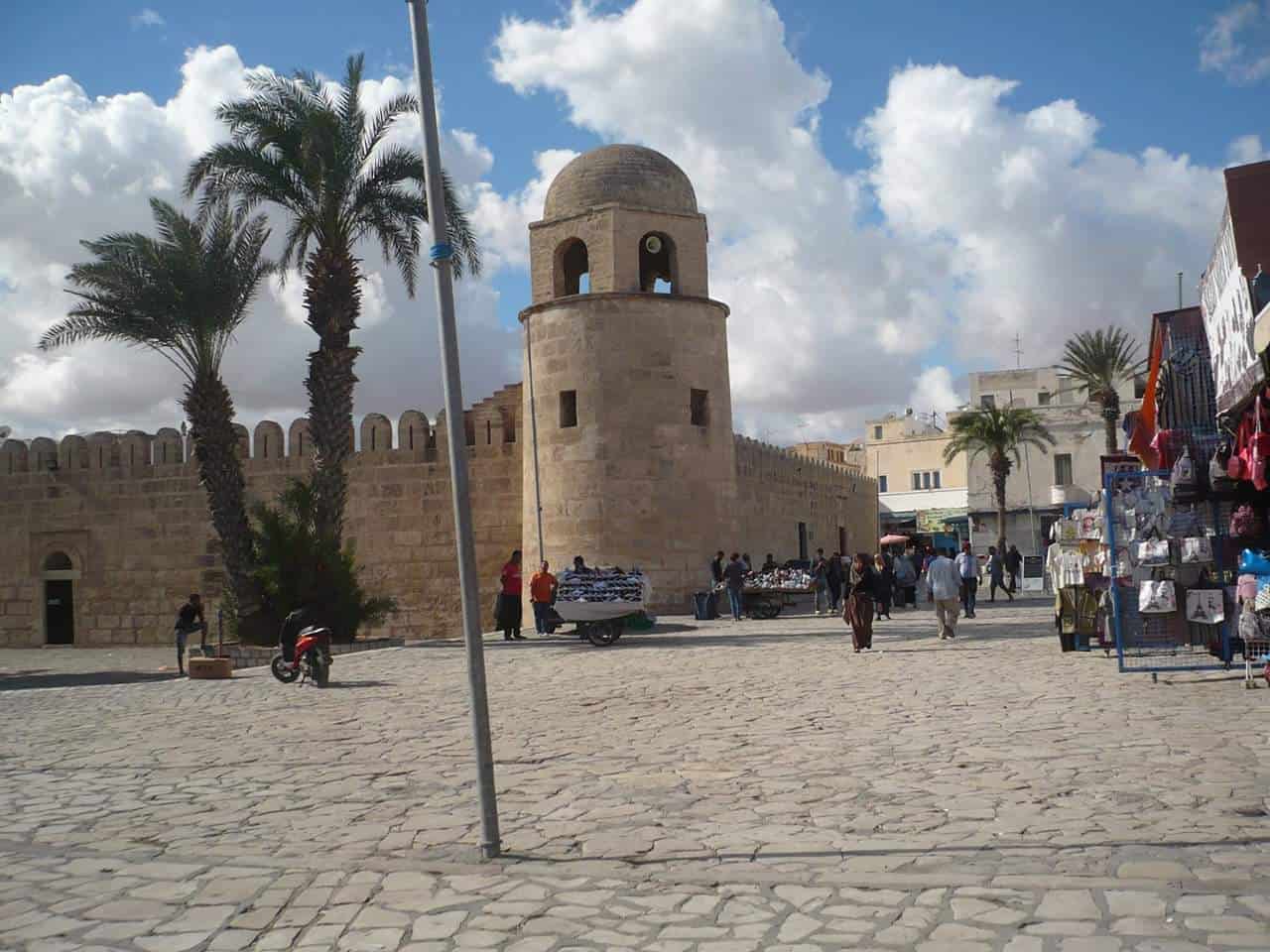 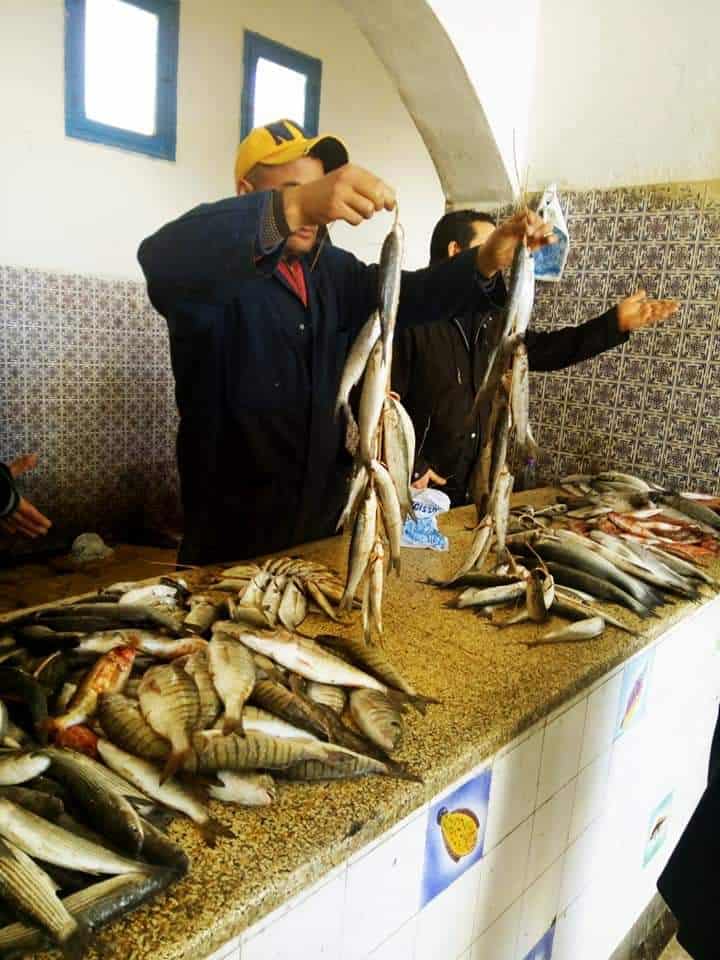 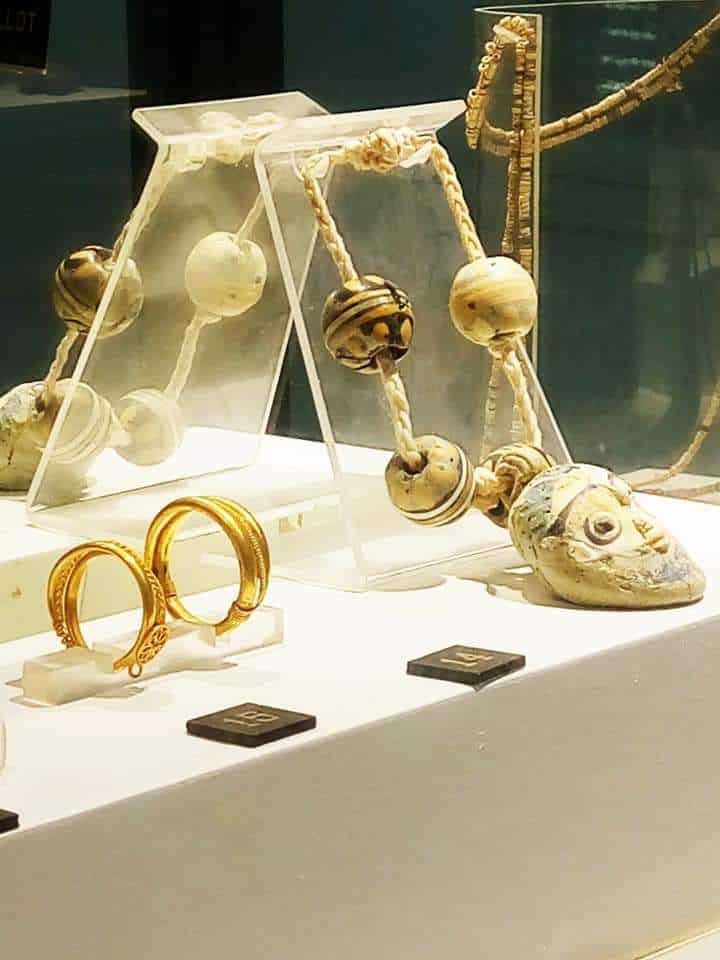 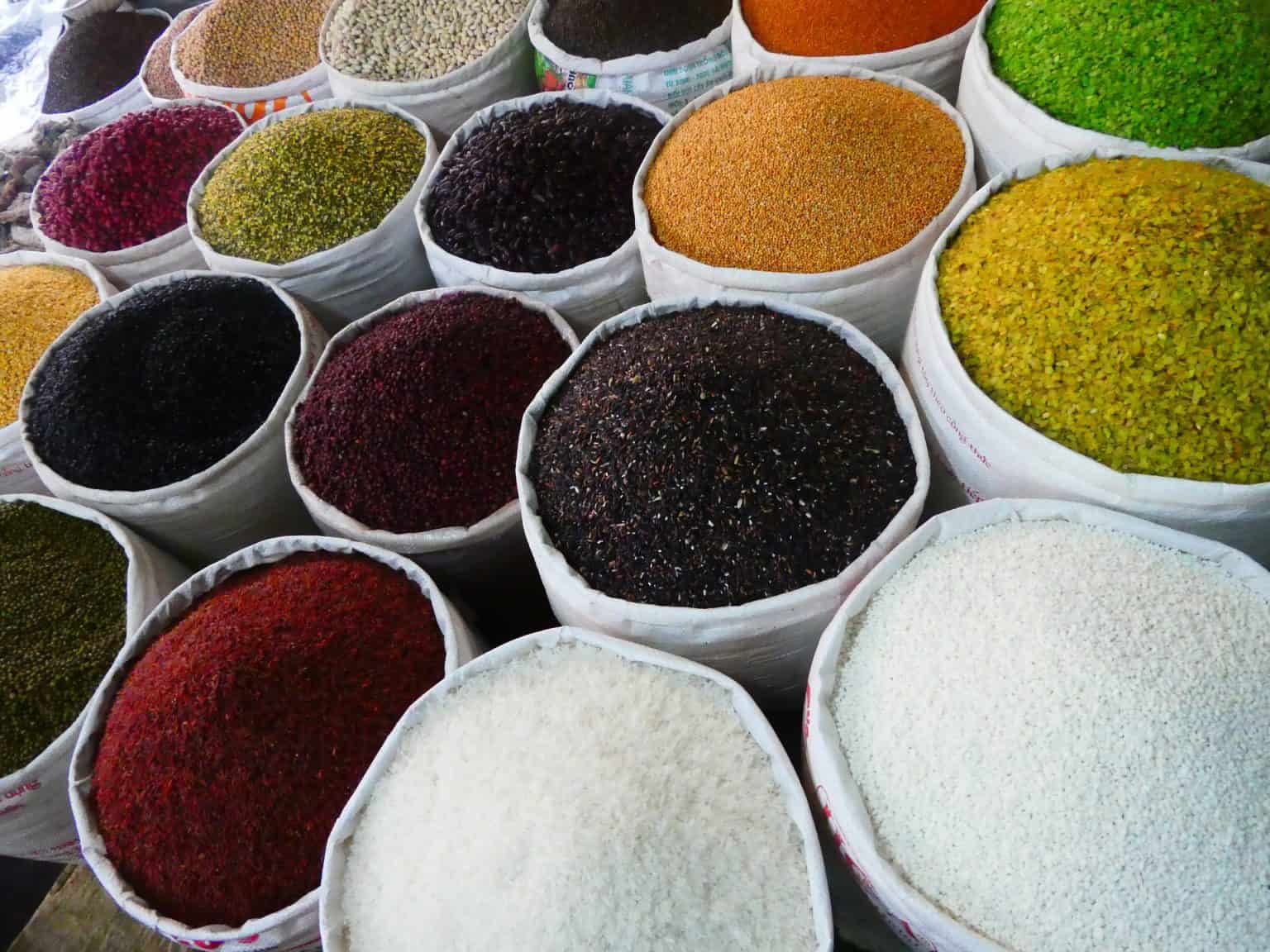 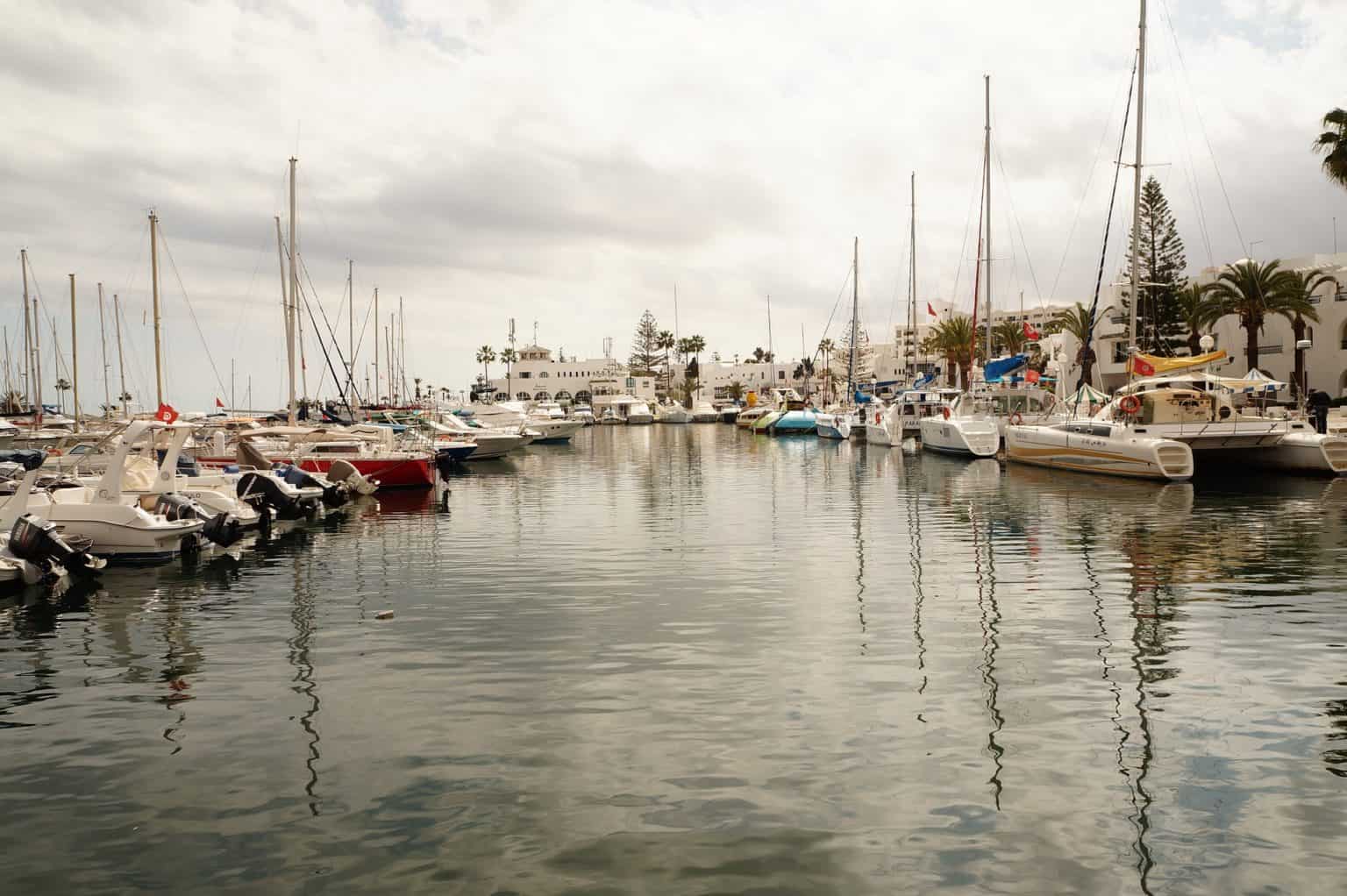 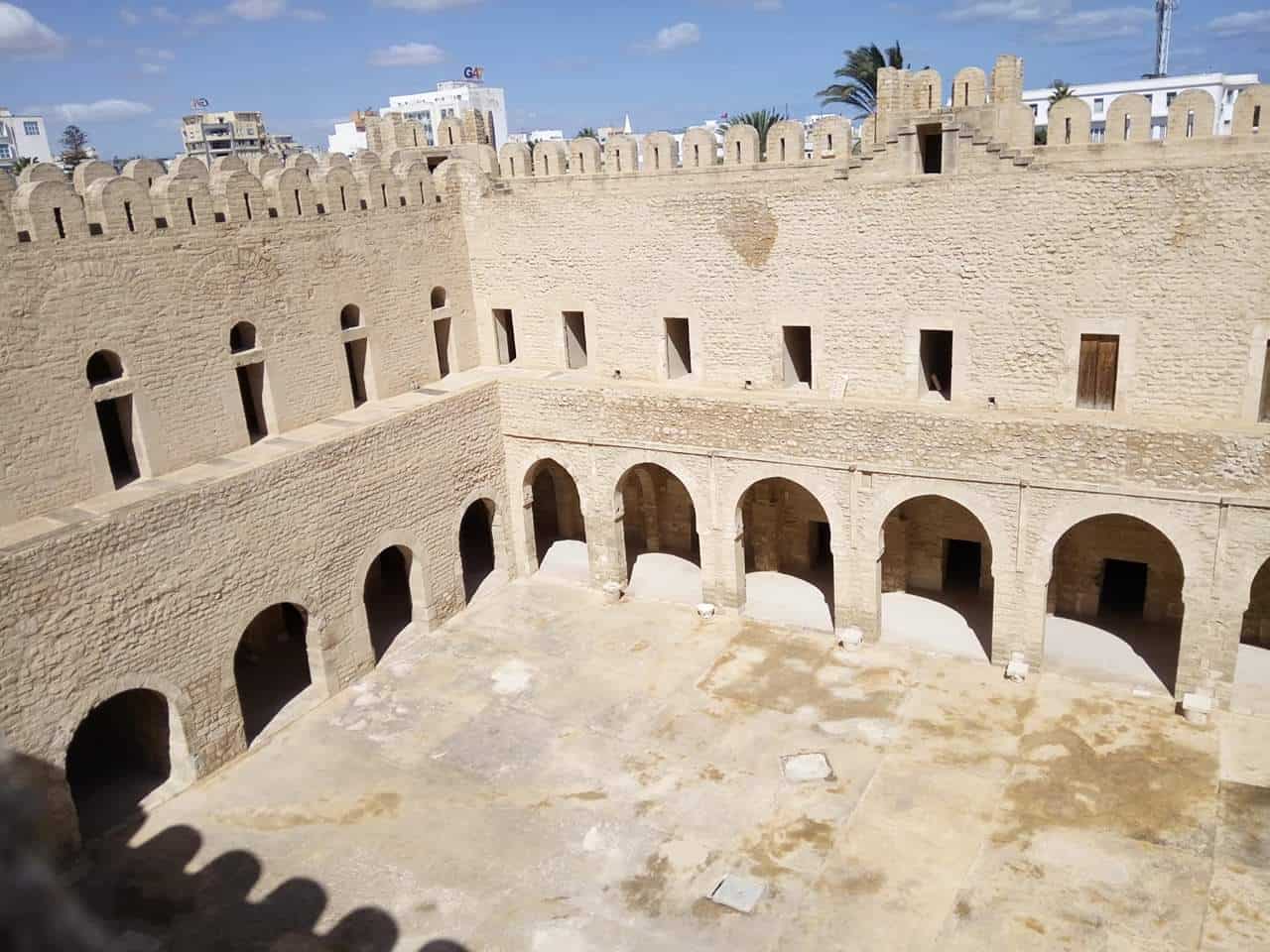 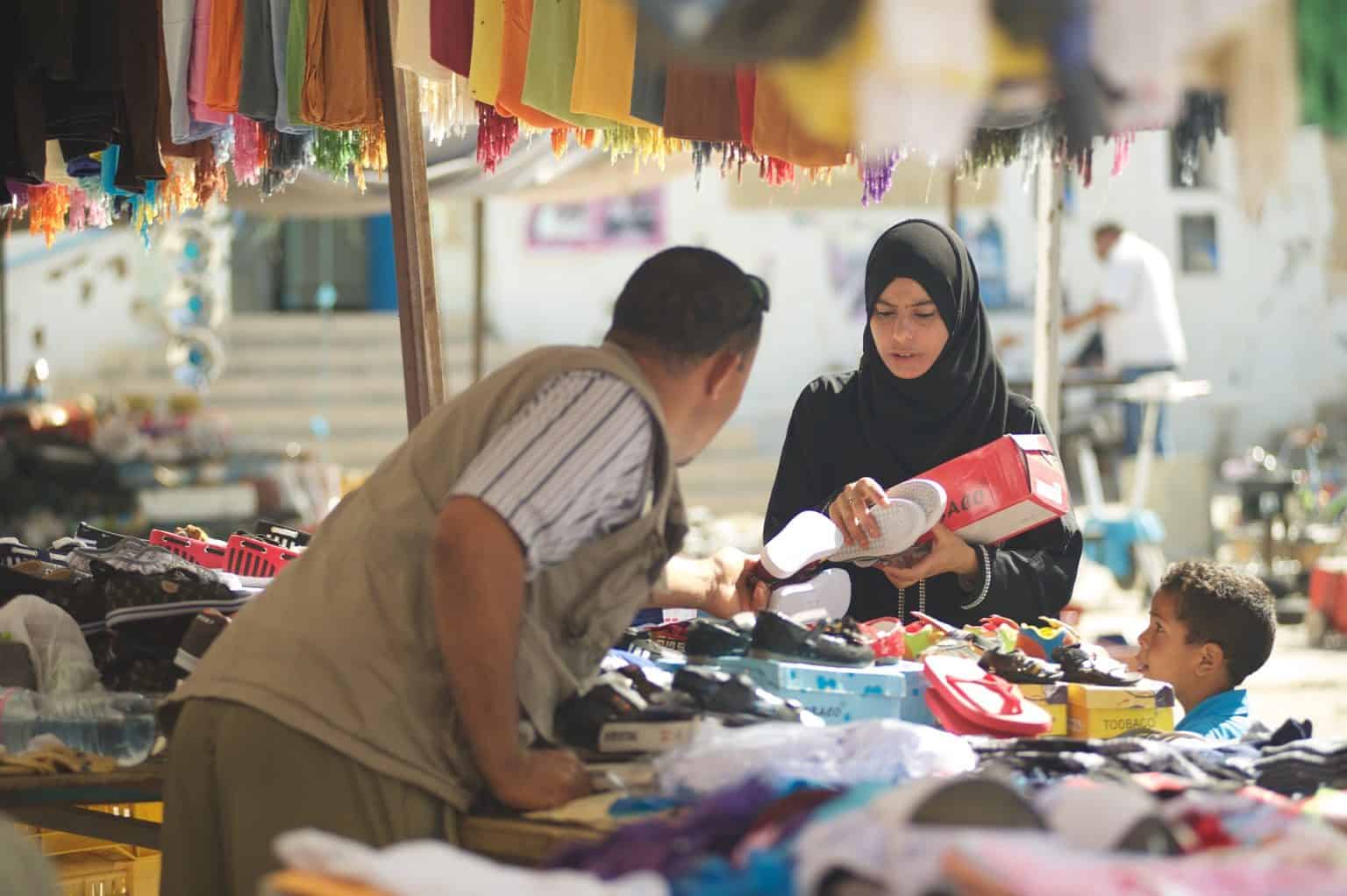 Sousse is one of the largest surviving Roman towns once called Hadrumetum. Its Medina was included in the UNESCO World Heritage List. Why this exceptional historical site gathered in this former military port from the early Middle Ages is one of the most important religious and historical monuments? Did you know that the Great Mosque of Sousse is an example of the prototype which is spread and constructed across the whole Islamic West? You will see the most magnificent buildings in the city. You will be amazed by its Islamic architecture. Did you know that Sousse changed the name four times? A local charismatic guide will reveal the secrets and interesting facts about Ribat, Archaeological Museum, Dar Essid Museum, Great Mosque.

Starting from
$319
Per group up to 4 Persons
Book Now