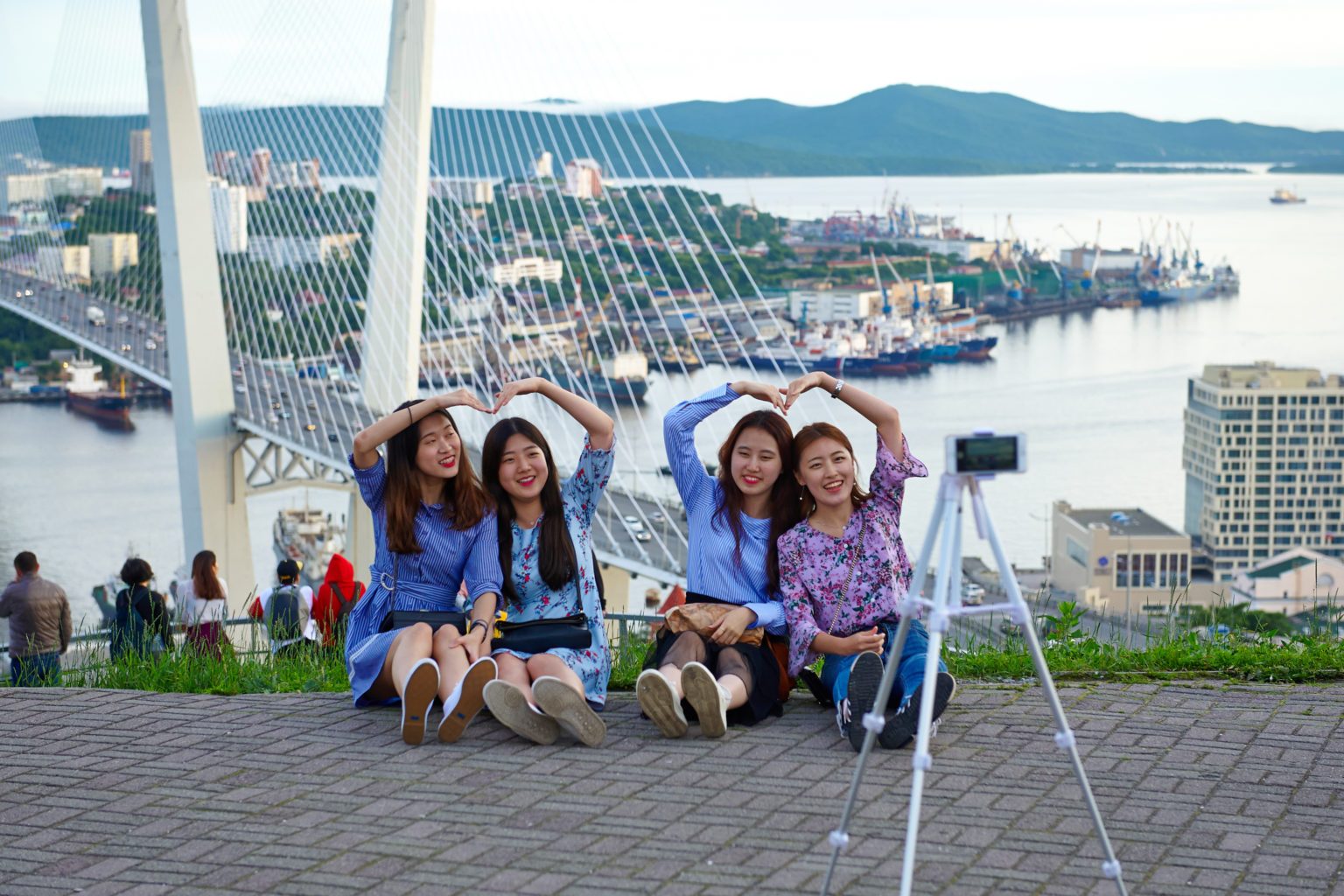 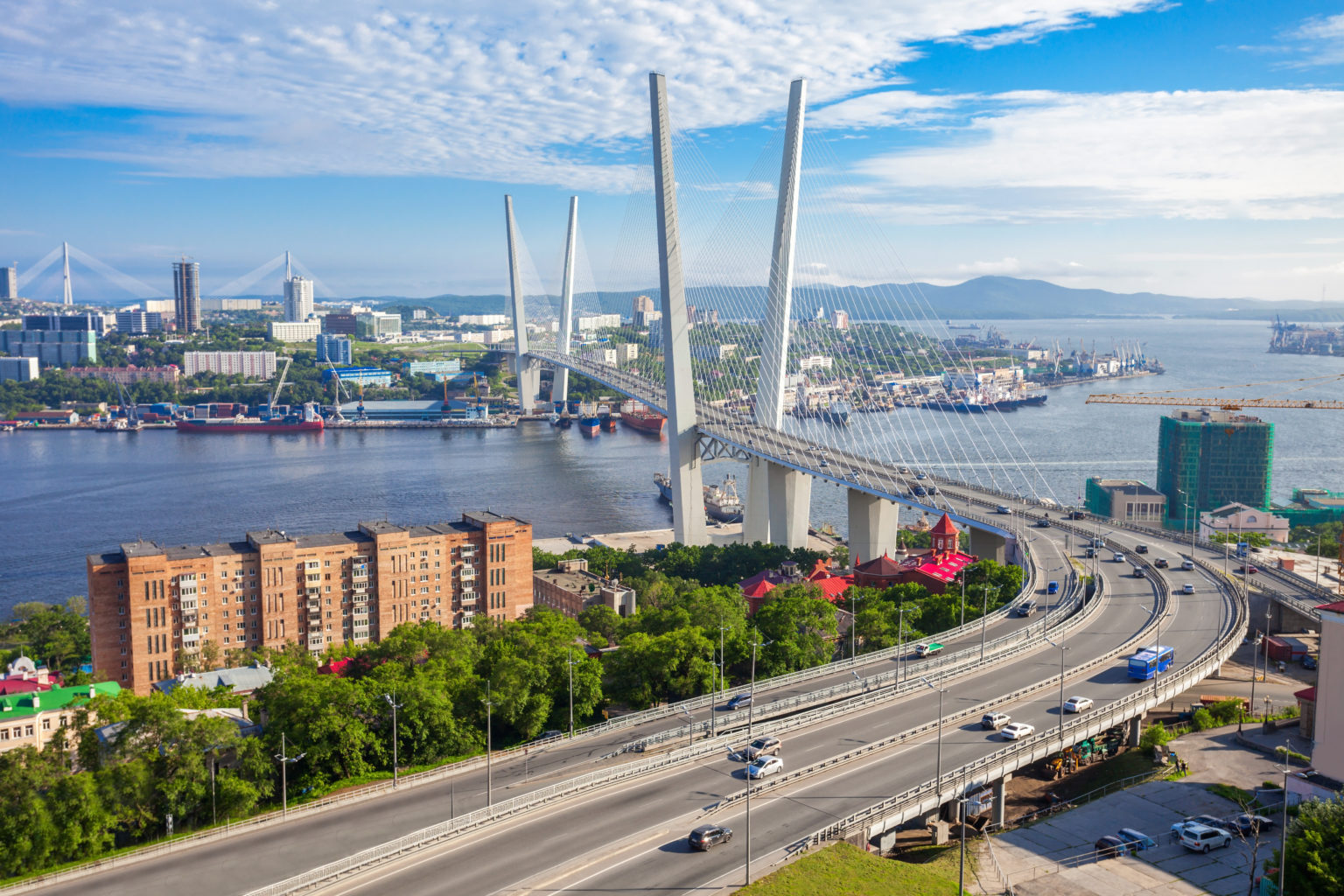 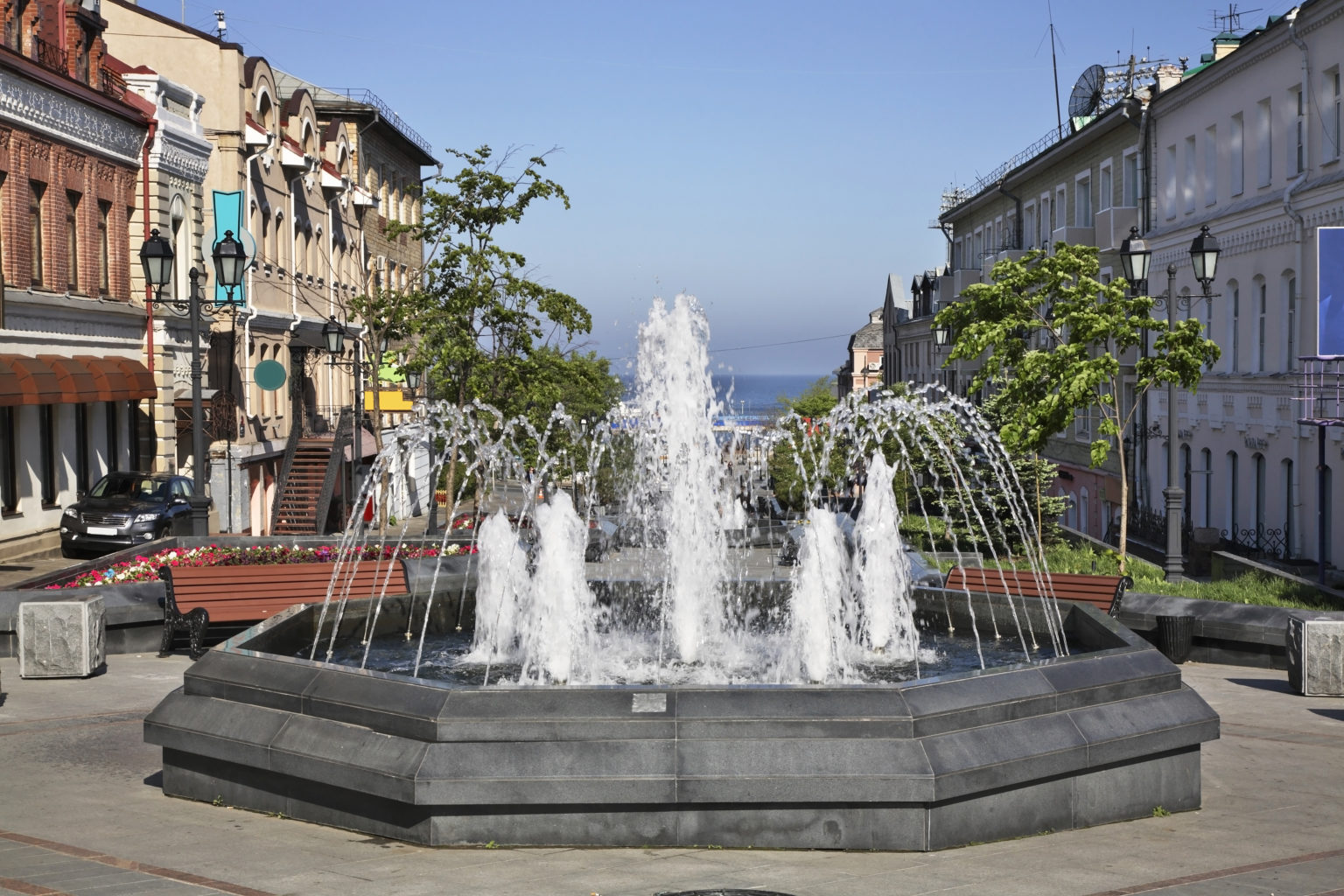 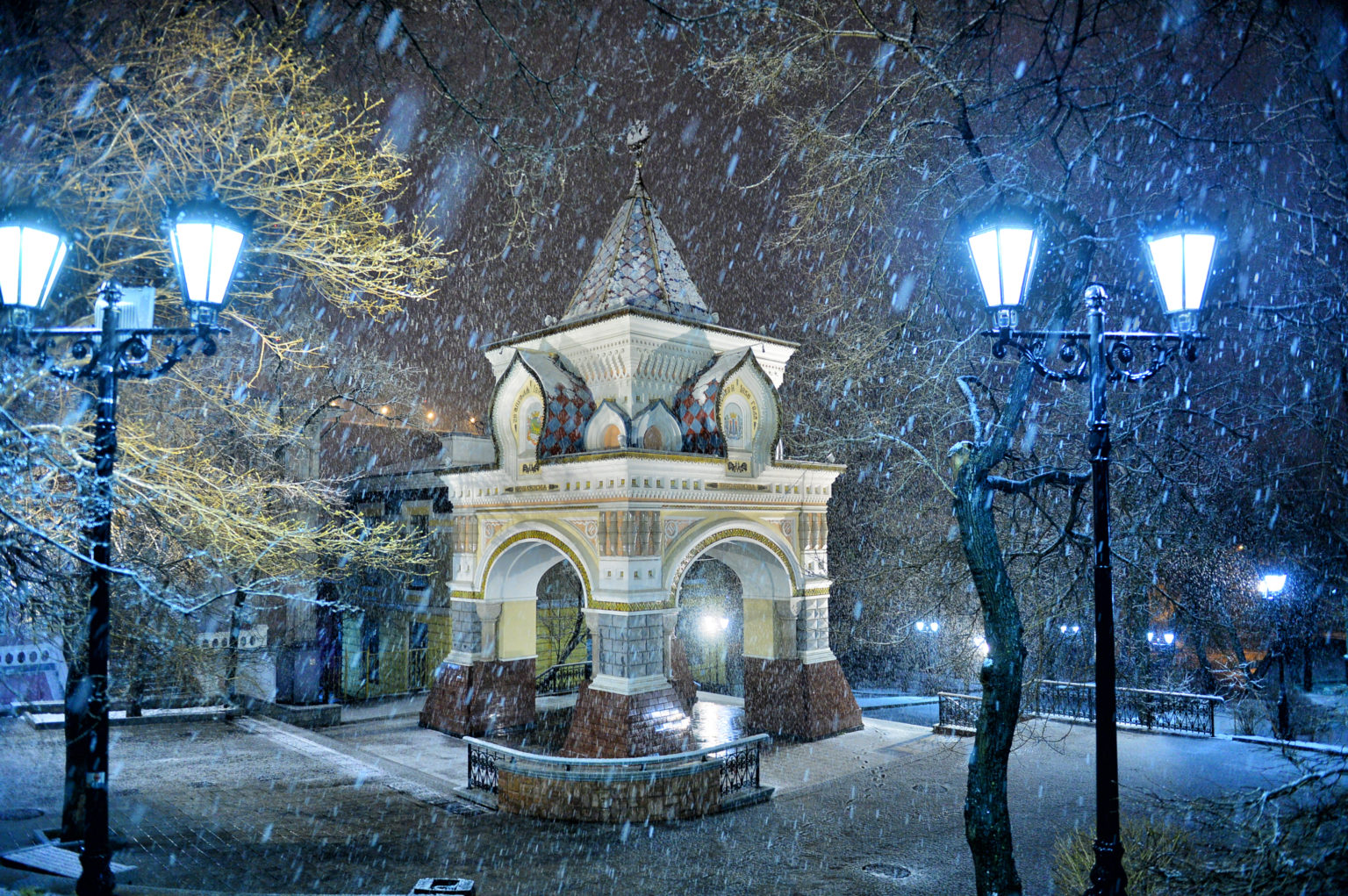 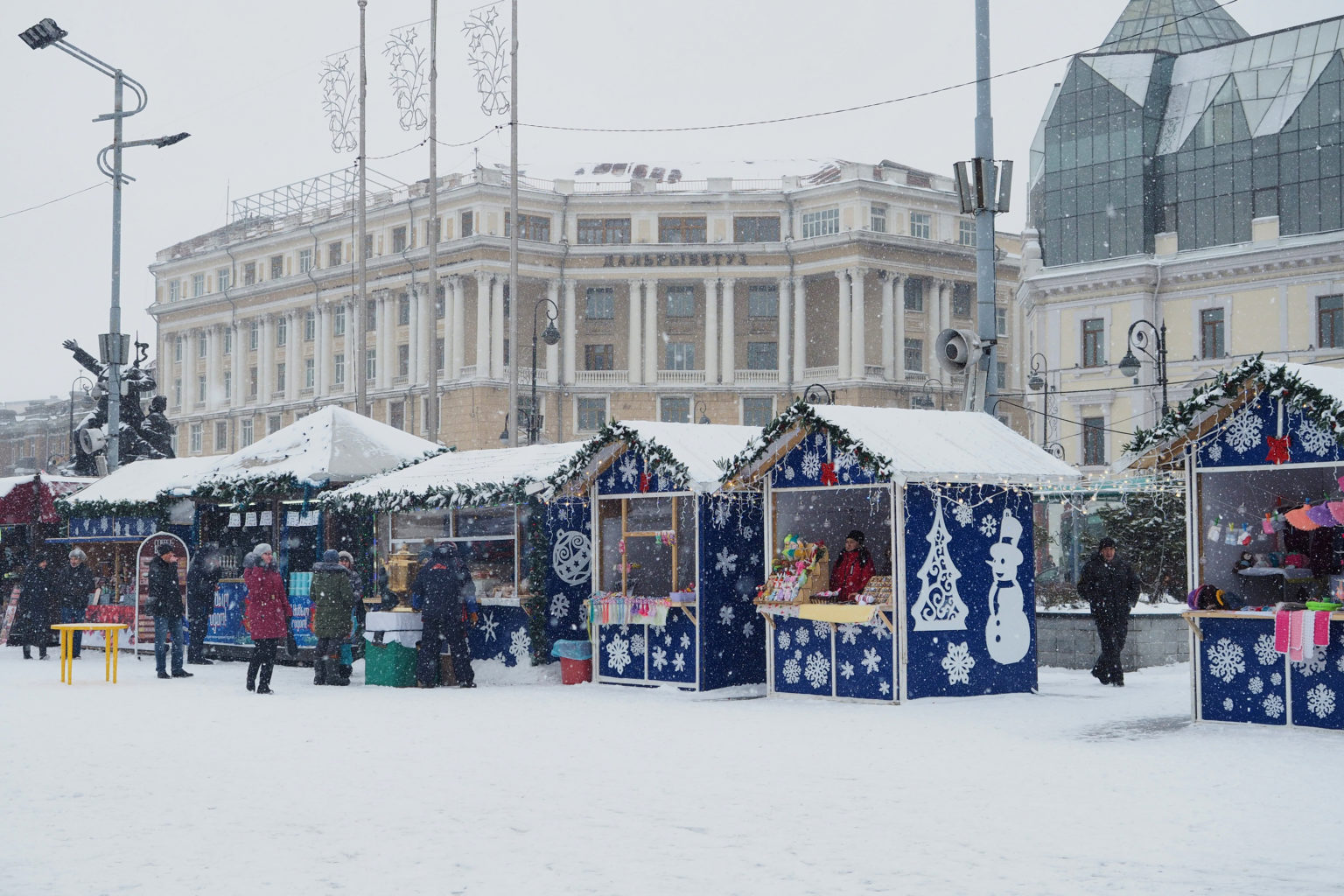 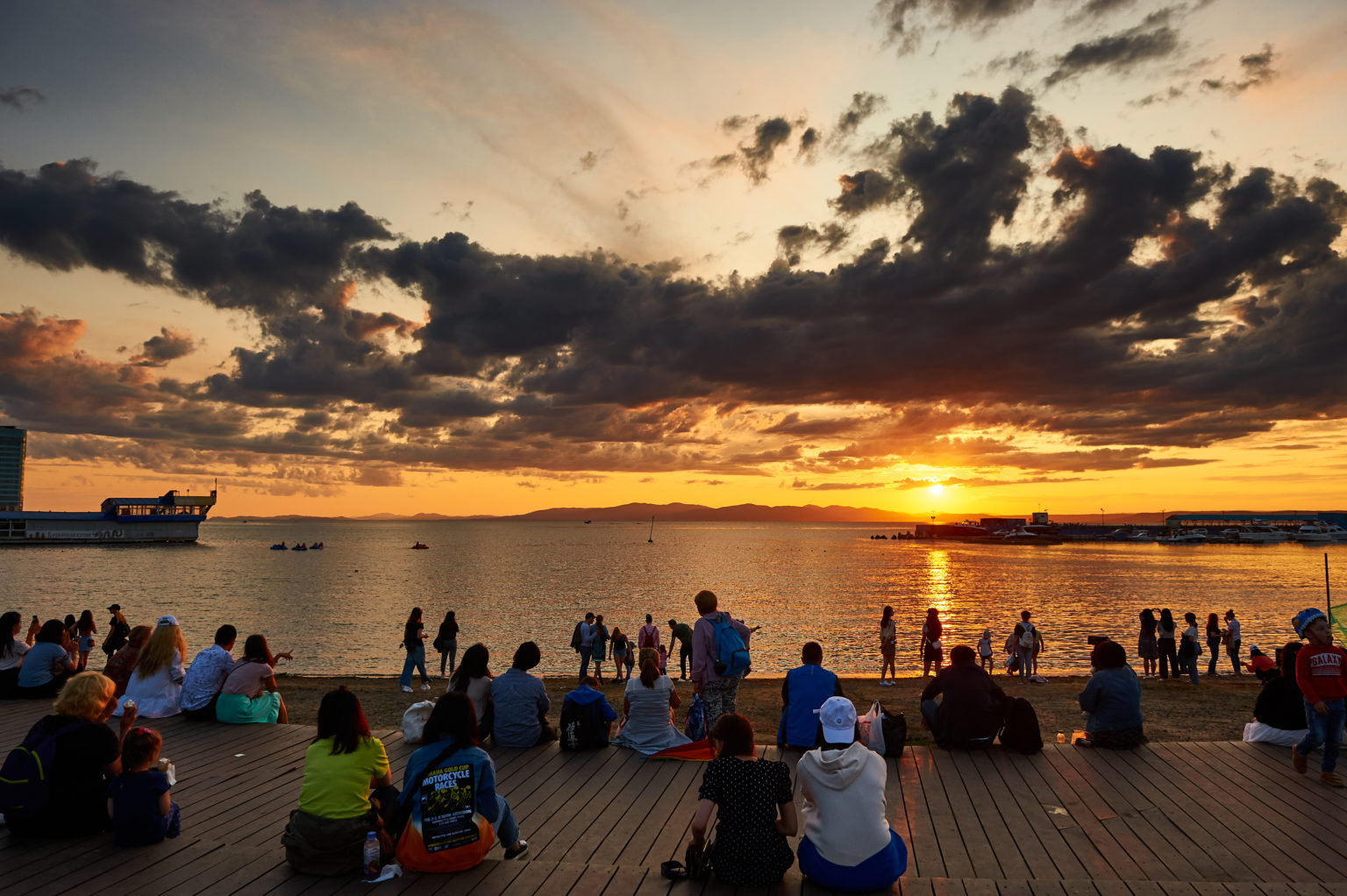 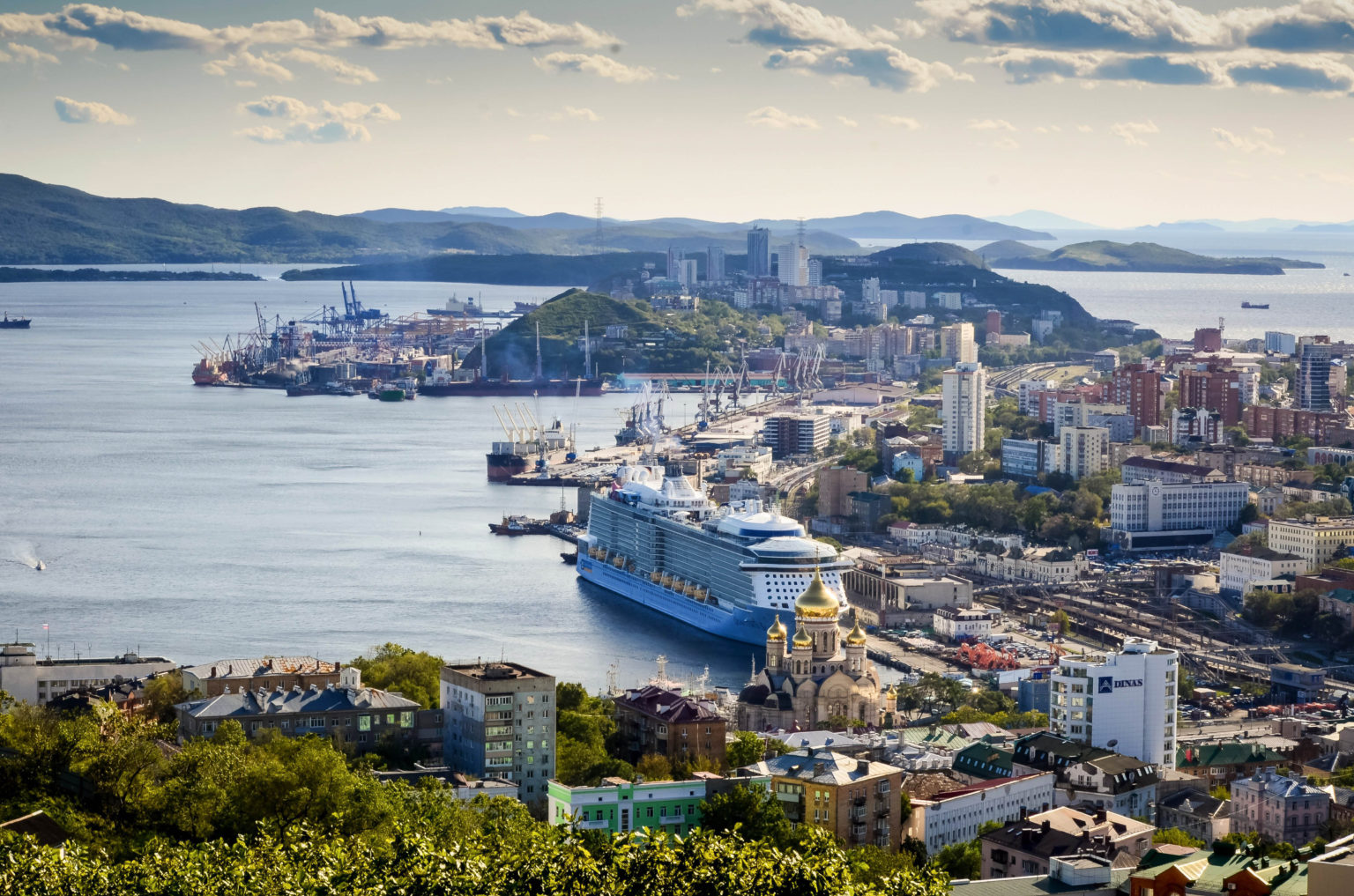 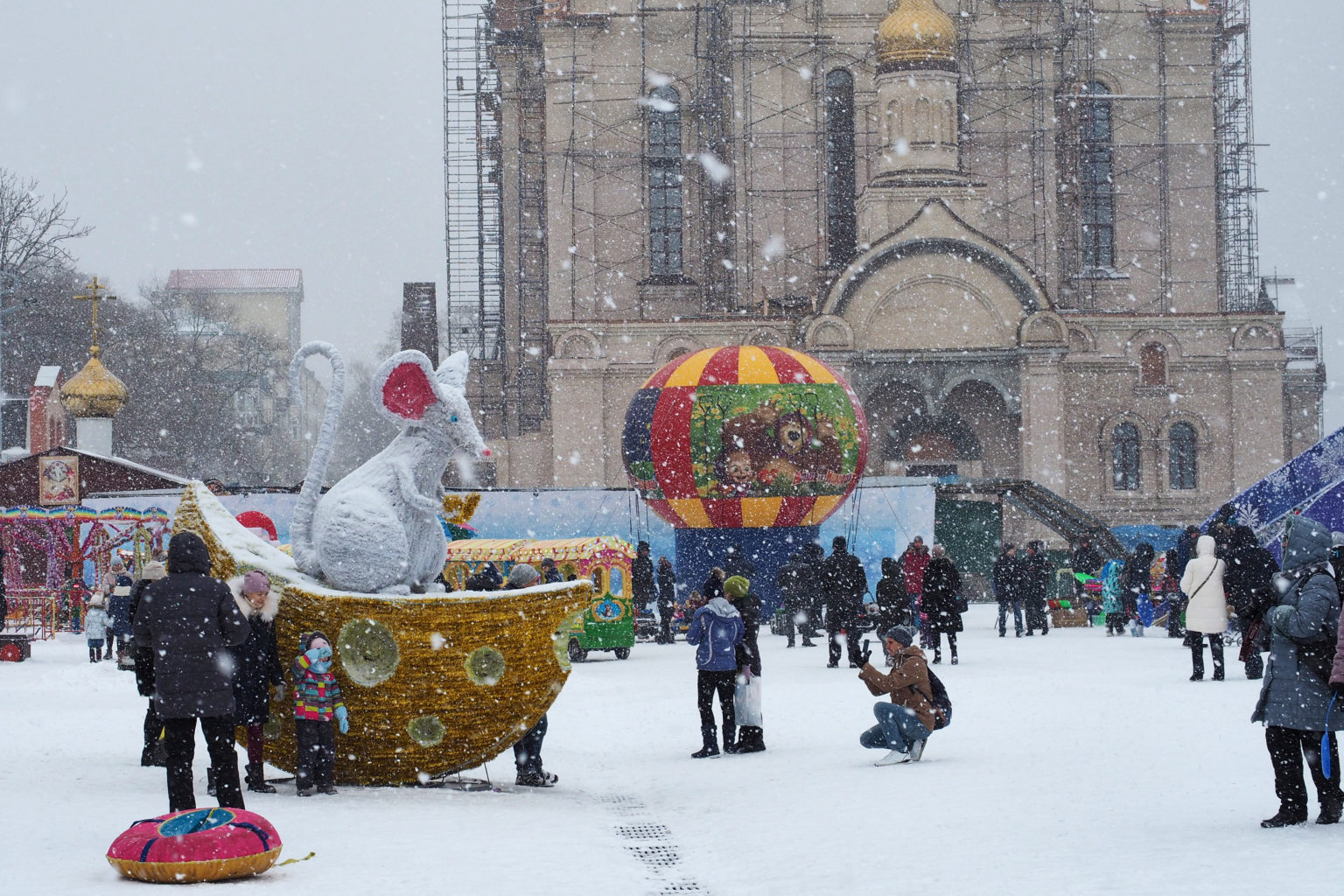 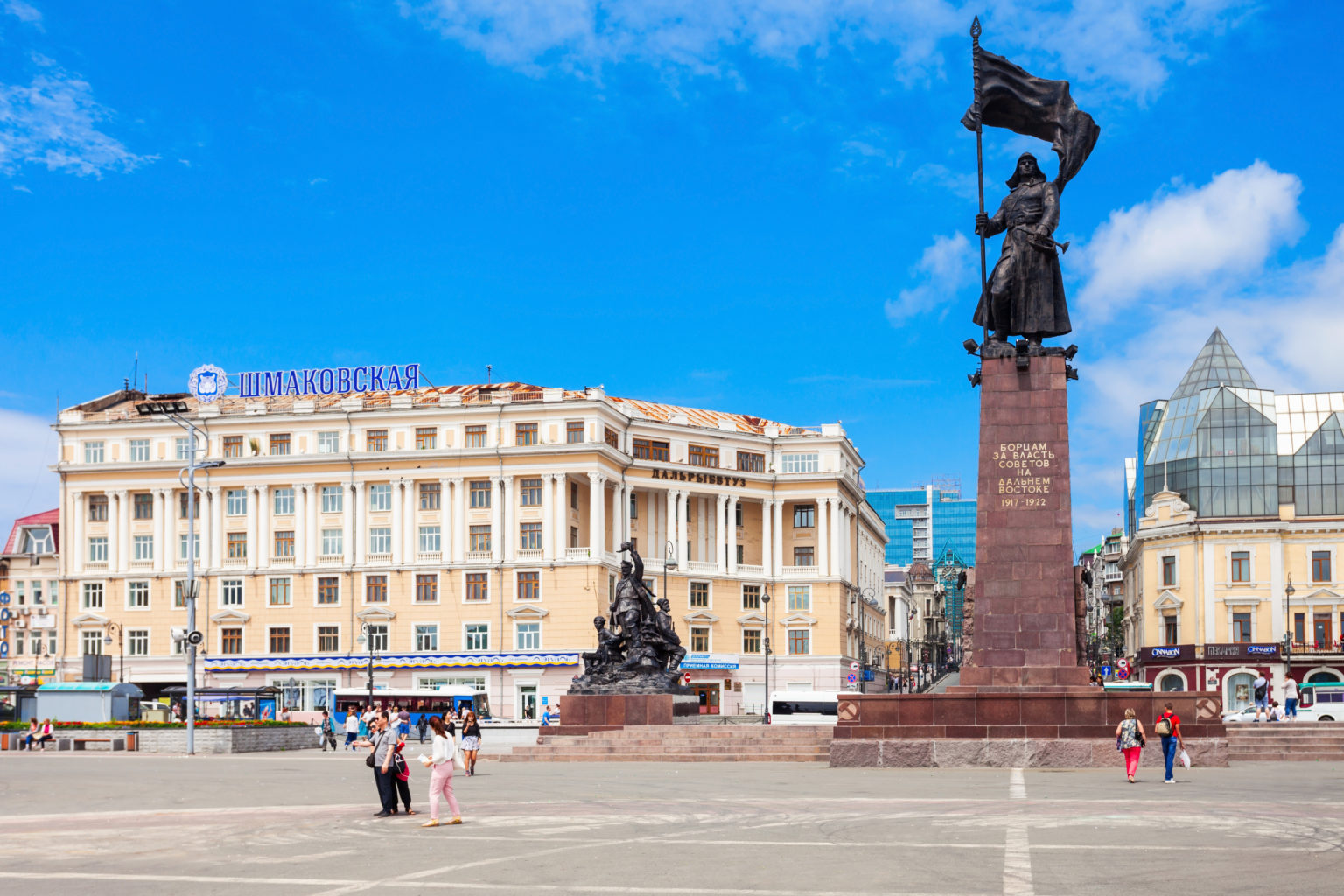 Vladivostok is a city overlooking the Golden Horn Bay in Russia. So far from the capital, Vladivostok finds itself between western and eastern influences.  It is Russian city found on the North Pacific. Beautiful port, interesting architecture, friendly people will greet you here. Do you know that Tokarevsky Lighthouse is one of the oldest lighthouses in the city? Where is the last point of the Trans-Siberian Railway?   With the local charismatic guide, you will discover Railway station, Submarine museum- S-56, The Triumphal Arch of the Tsarevich Nicholas, The main streets of the city- Svetlanskaya, Pushkinskaya streets. You will have the pleasure to make Vladivostok funicular cable ride and to visit the Eagle’s nest viewpoint, from where a panoramic view of the city and the bridge across the Golden Horn Bay, the monument of Russian literature is fantastic!

You have to pay extra for the funicular cable ride Rub14/person (0.2€/person)