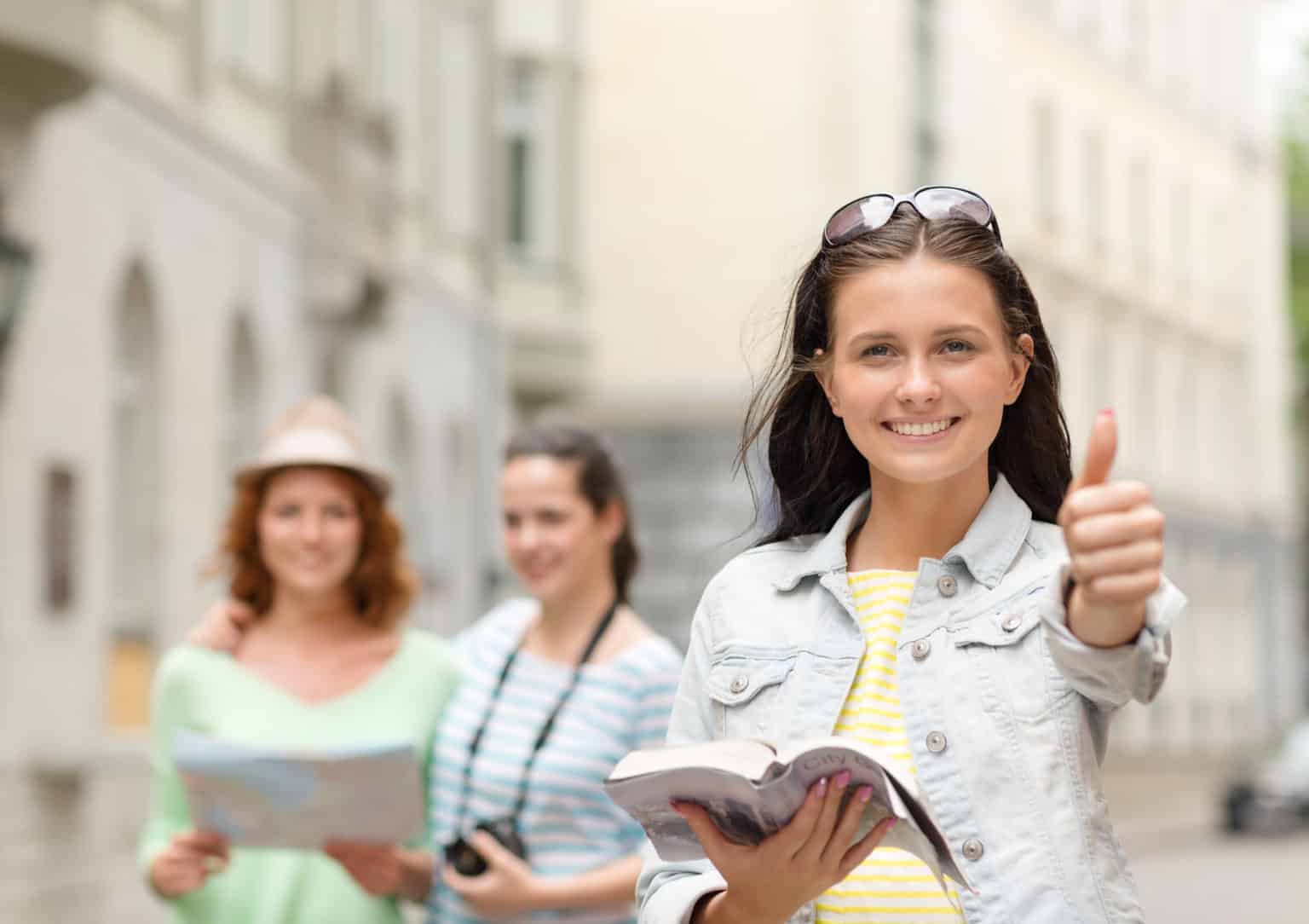 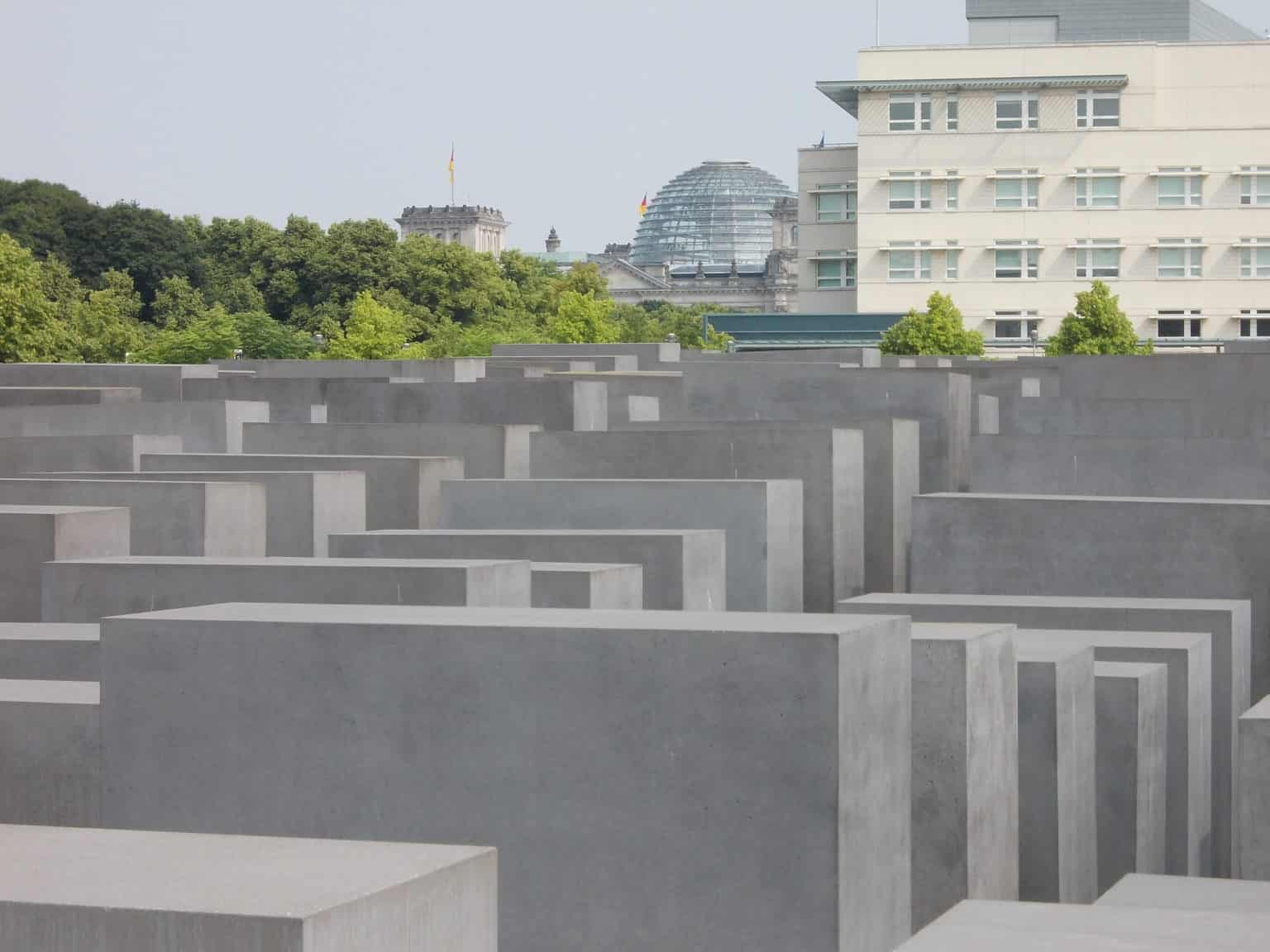 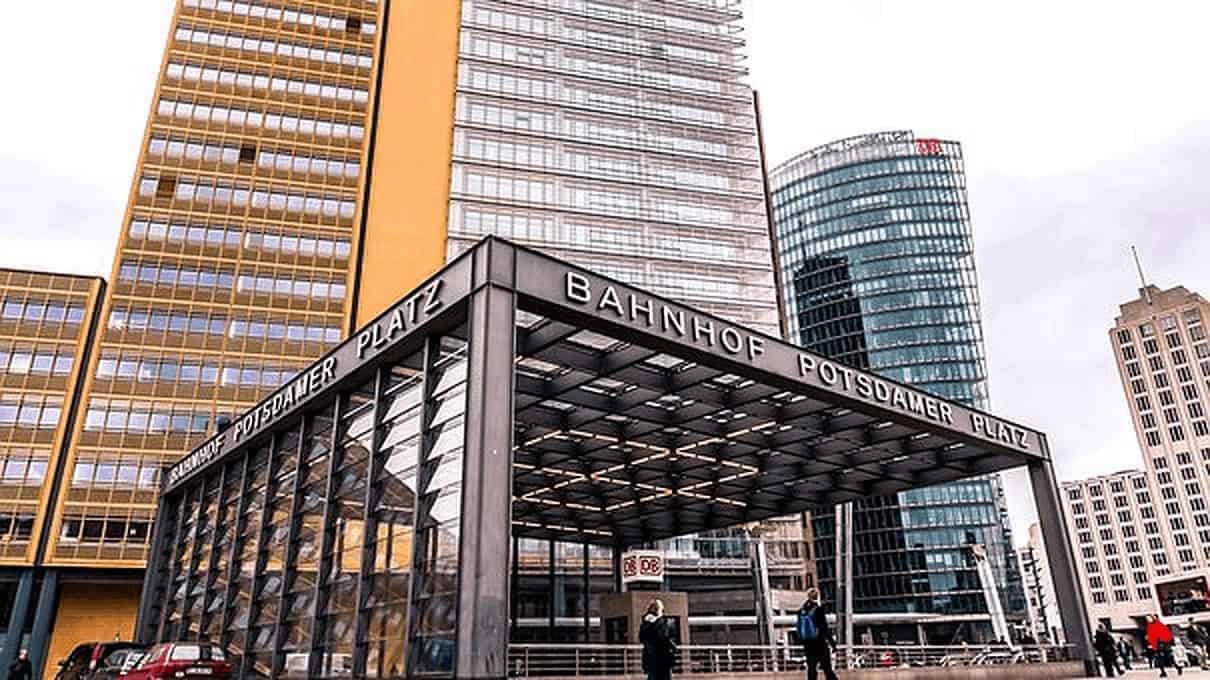 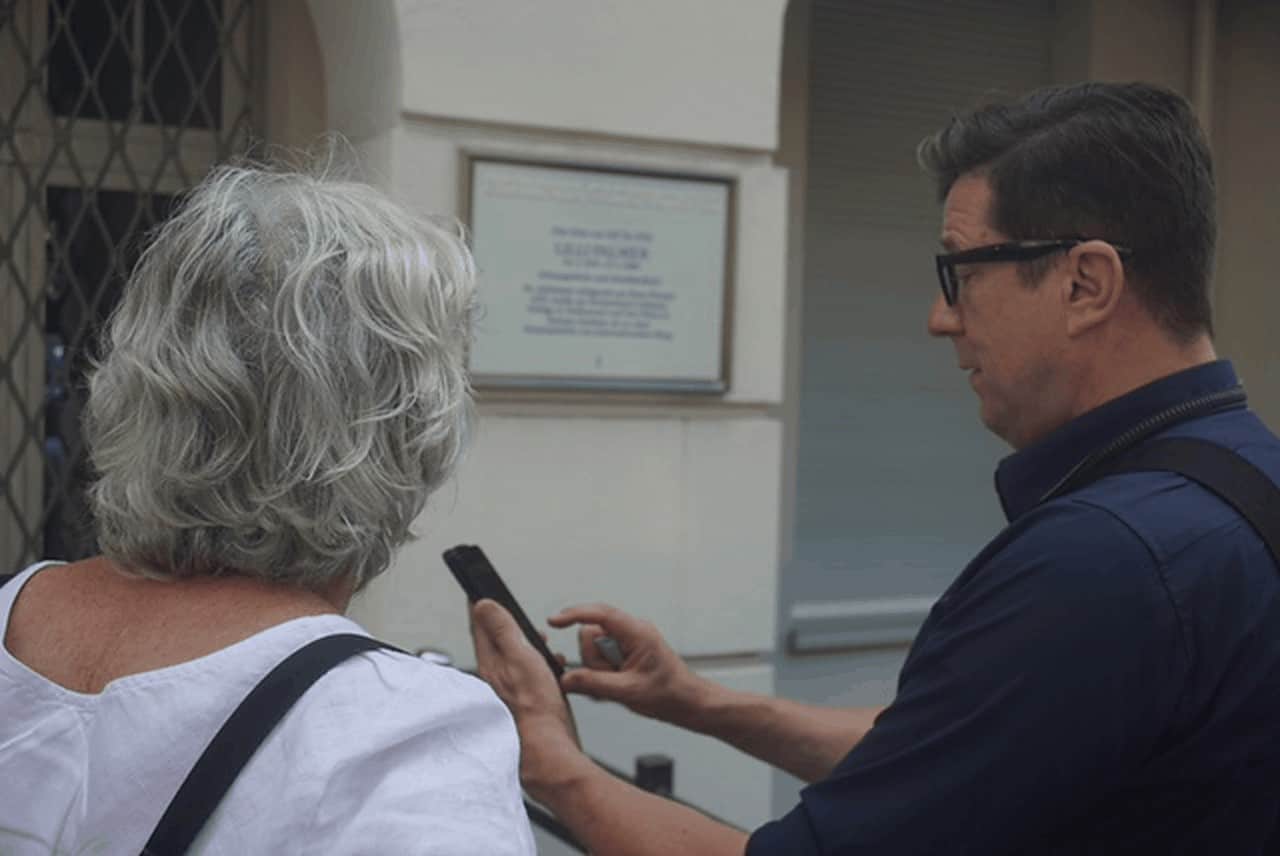 Do you know the previous distinction of the Nordbahnhof train station? Start the tour, walk along the former death-strip, and find out all particulars of Wall system work. The parts of a cemetery were removed, a church was being demolished, a whole bunch of streets was turned into dead-ends – and all because they all stood in the way of creating one of the most infamous structures of the 20th century. It is a haunting experience not for the faint-hearted, and a constant reminder of the terrible consequences of the fateful attempt to impose an ideology upon a whole nation.