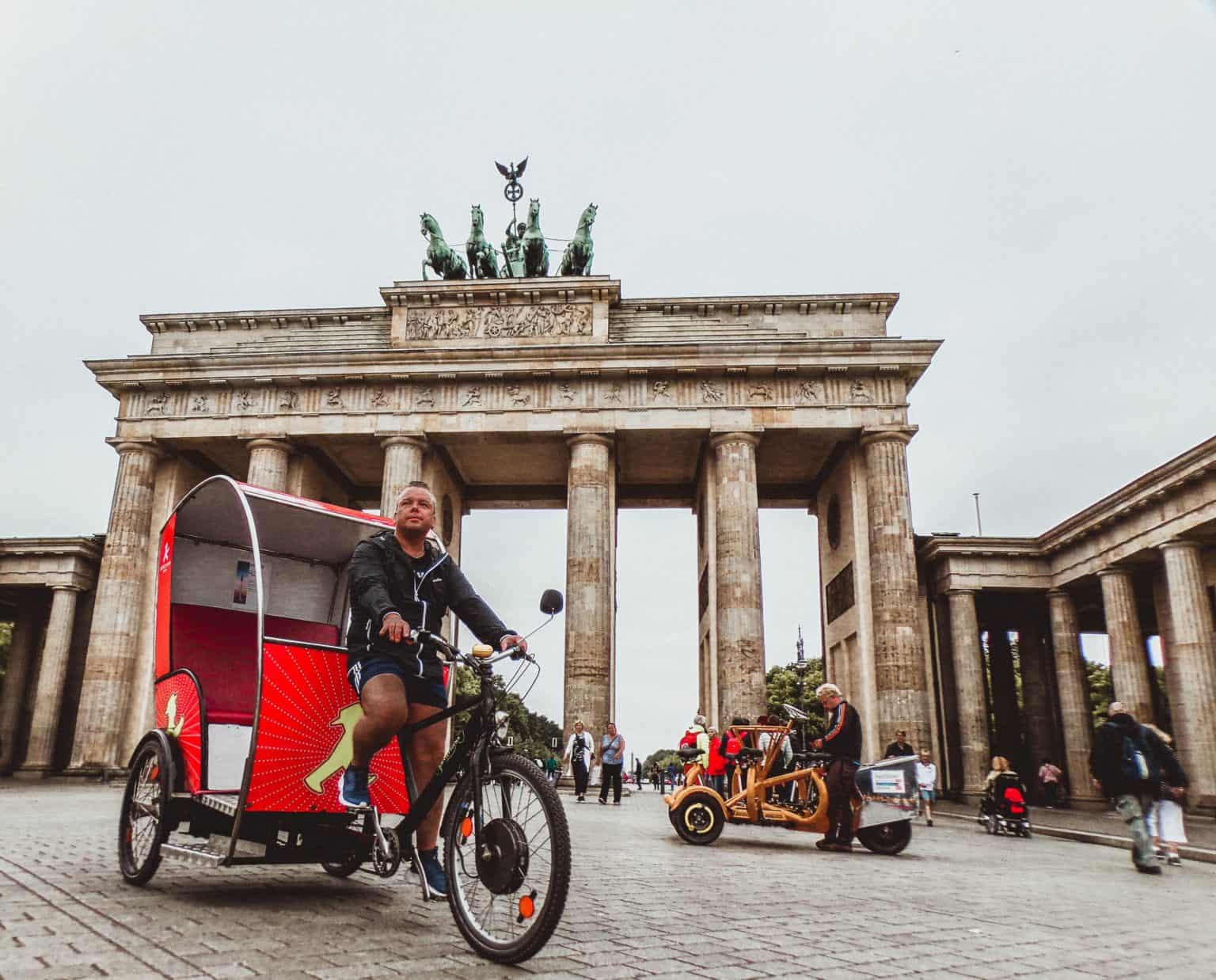 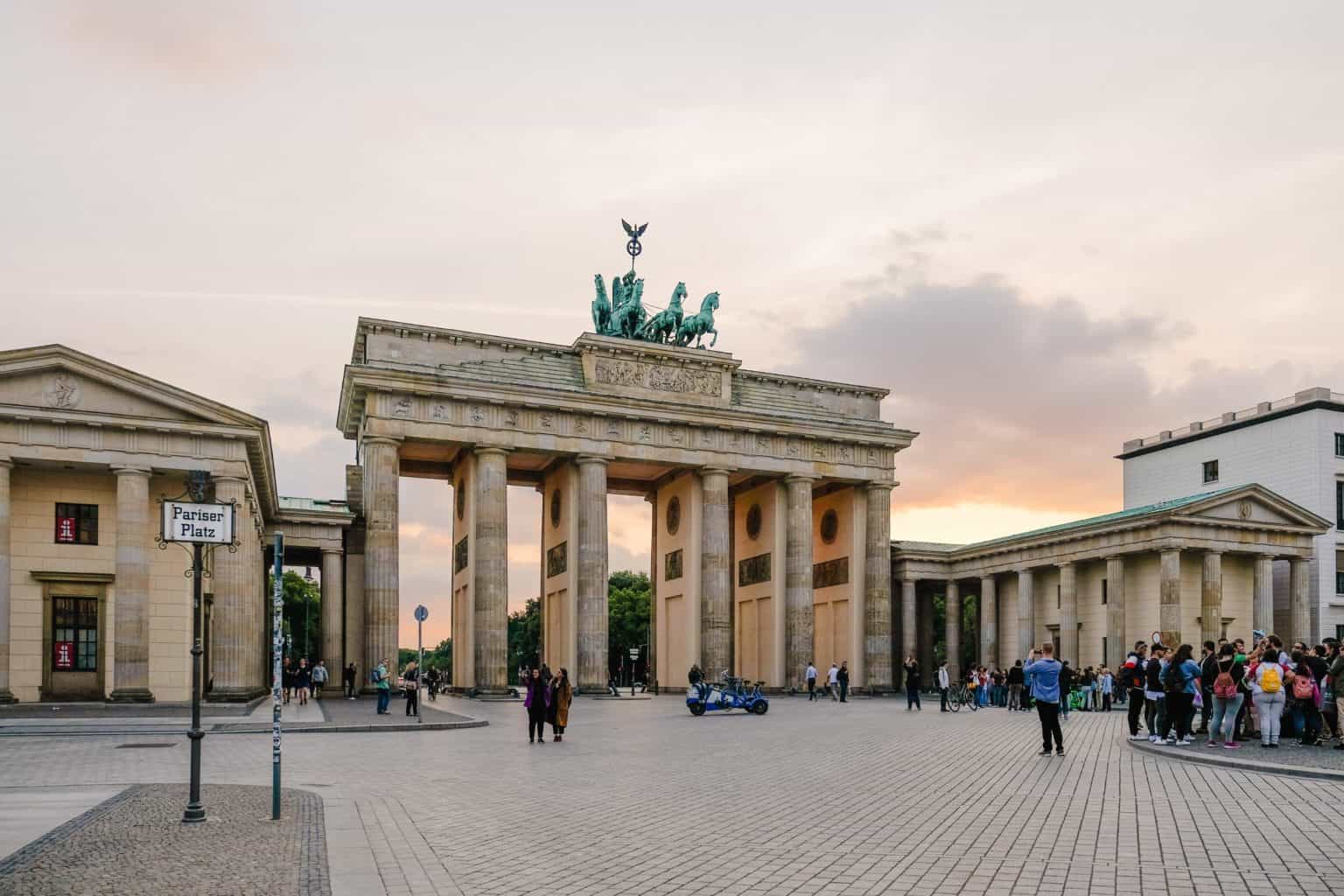 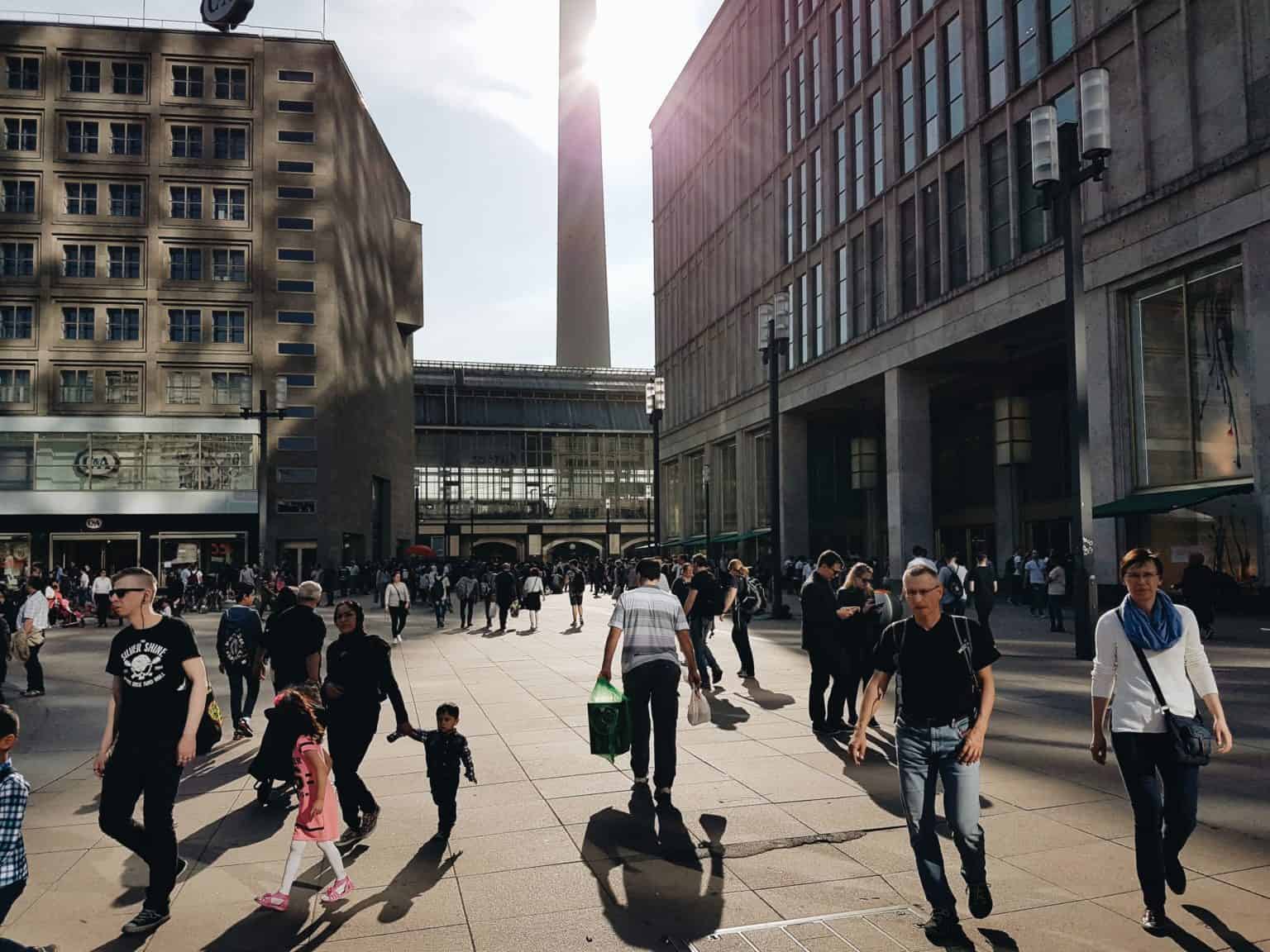 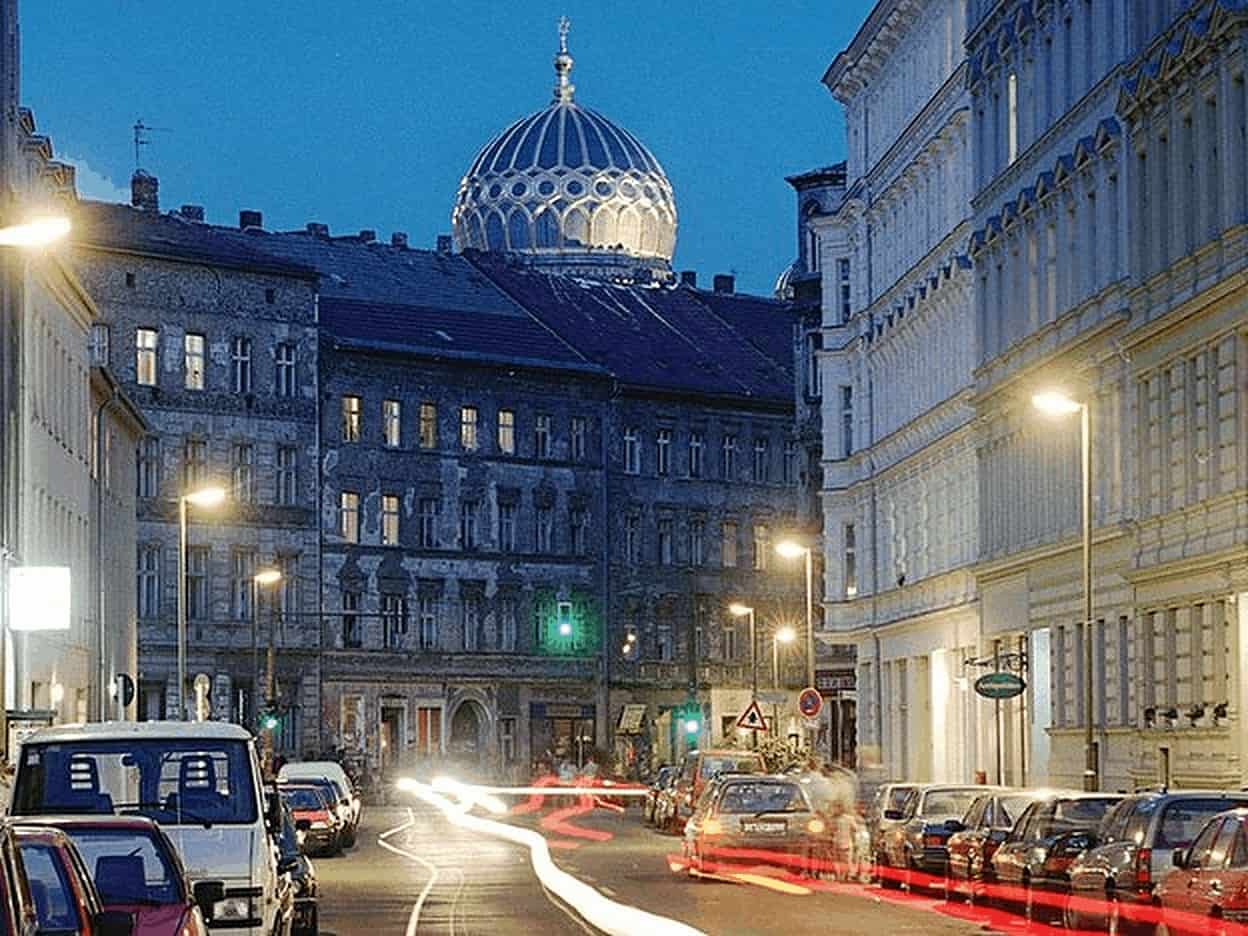 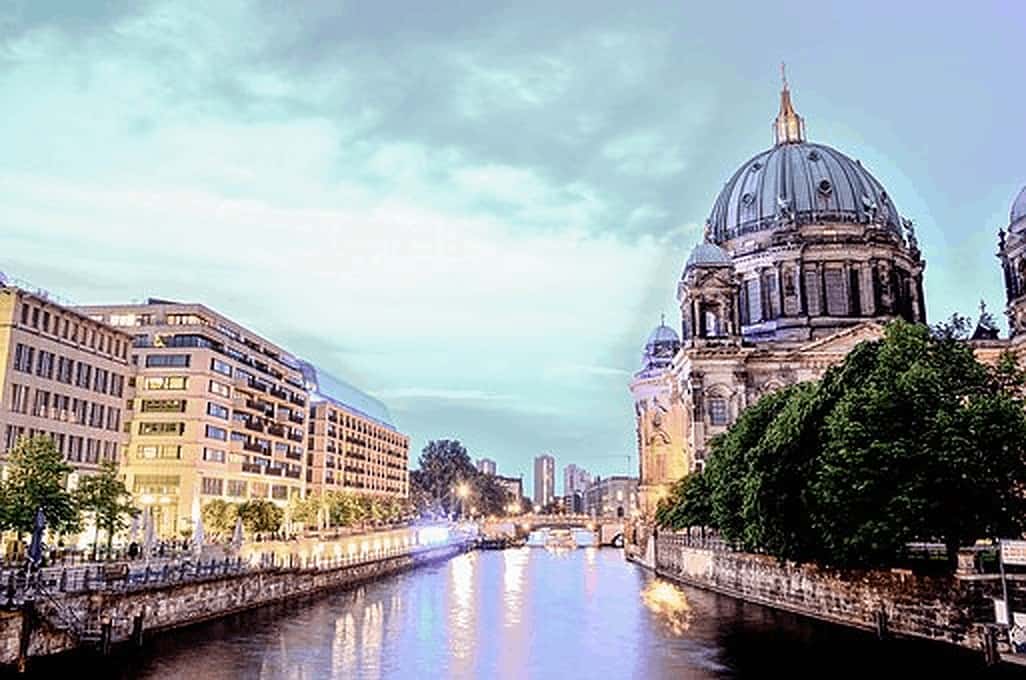 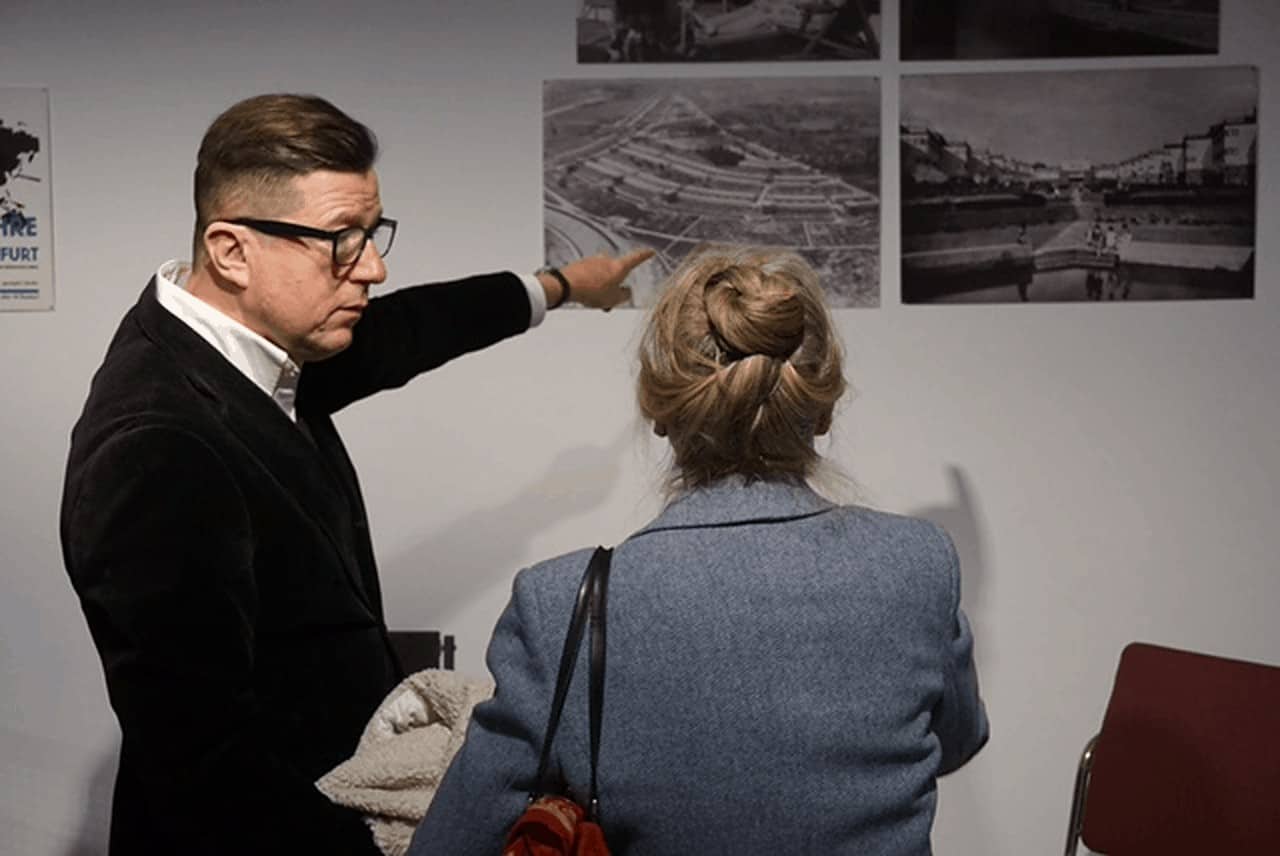 Judaism. The soul of Berlin. Visit the past and the present. The Old Synagogue once accommodated the Jewish population of the city. And the New Synagogue. A 200-year-old Moorish-styled holy place. From the Block of Women that resisted the Nazi party. You will hear how the movement was the first to stand up against tyranny. Otto Weidt protected his Jewish workers from persecution. The Museum Blindenwerkstatt is named in his honor. A hero among troubled times. And what better way to keep Jewish identity alive? Education.  The Jüdisches Gymnasium Moses Mendelssohn is the first school to reach out to poor Jewish families. Education kept the community stronger. The Memorial Jewish Cemetery is a Holocaust memorial. Architect Peter Eisenman’s 2,711 slabs keep the honor of the deceased alive.