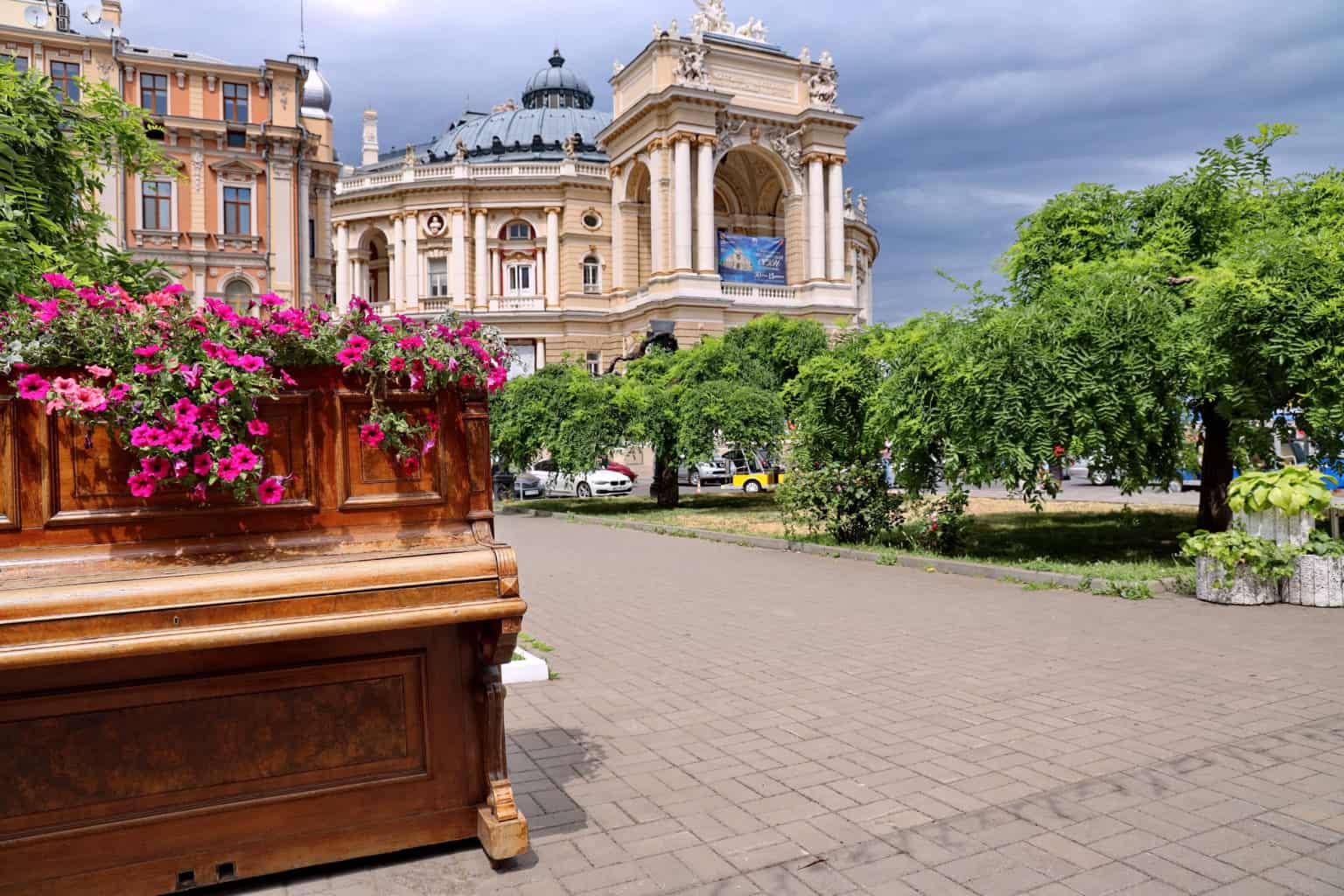 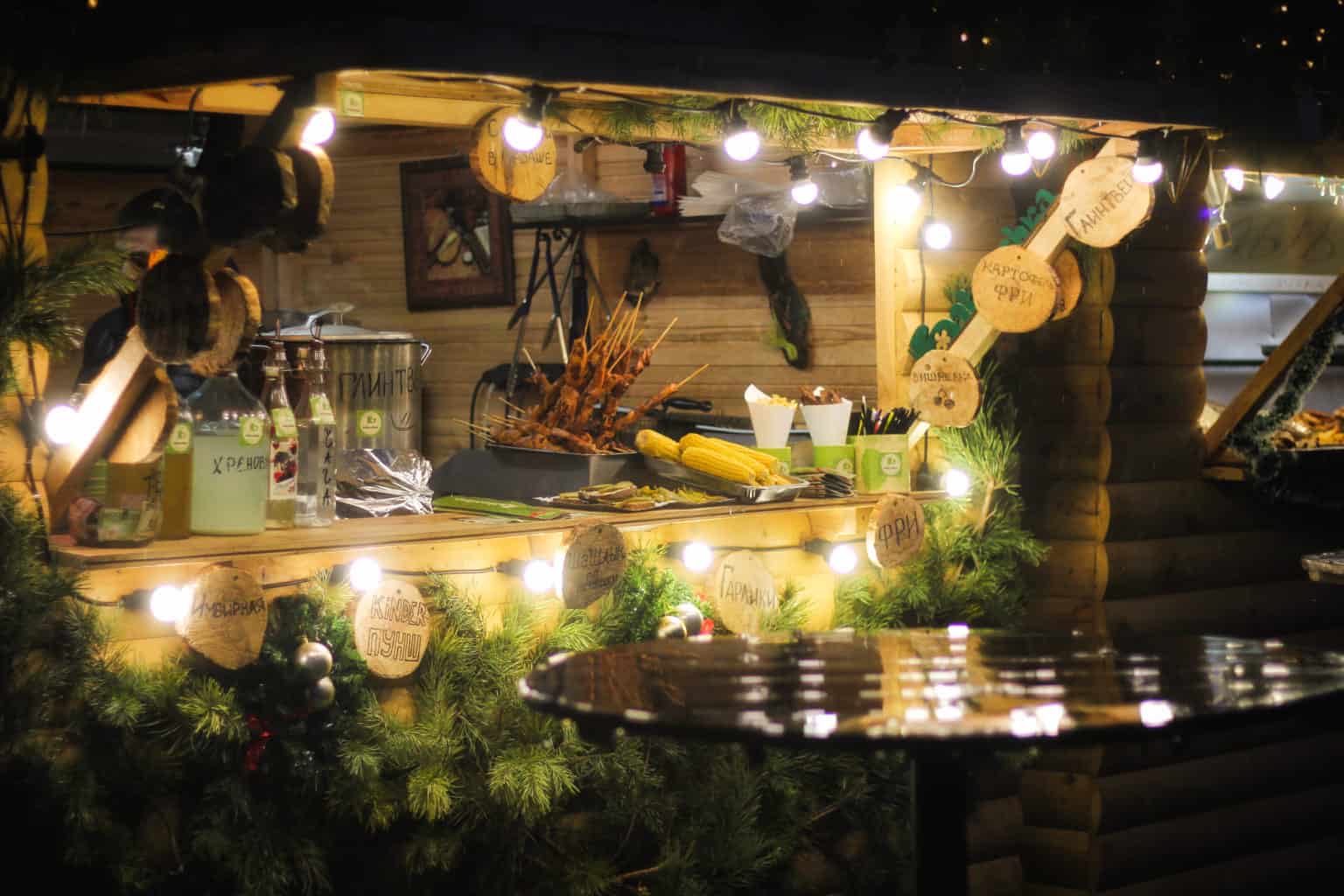 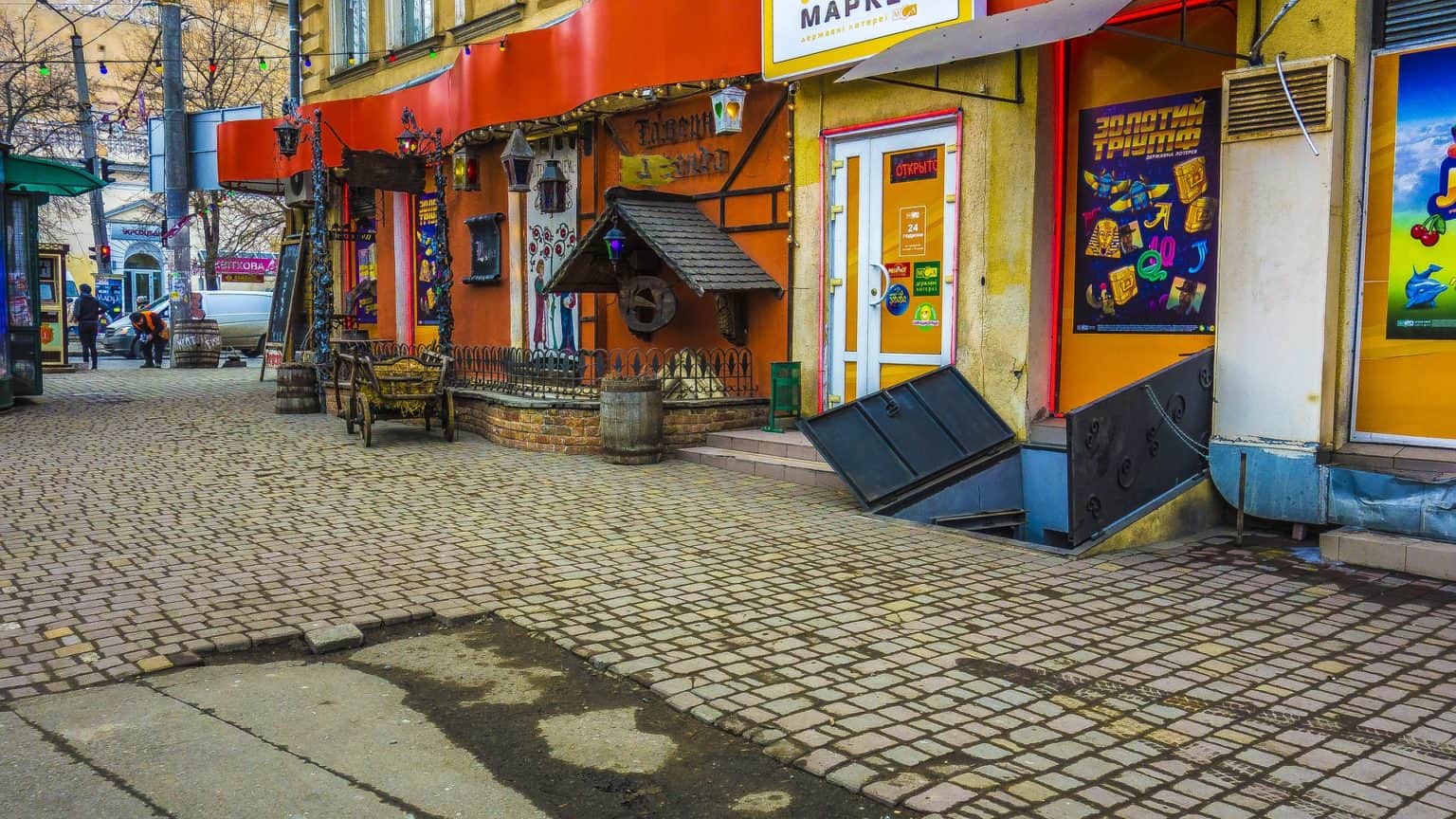 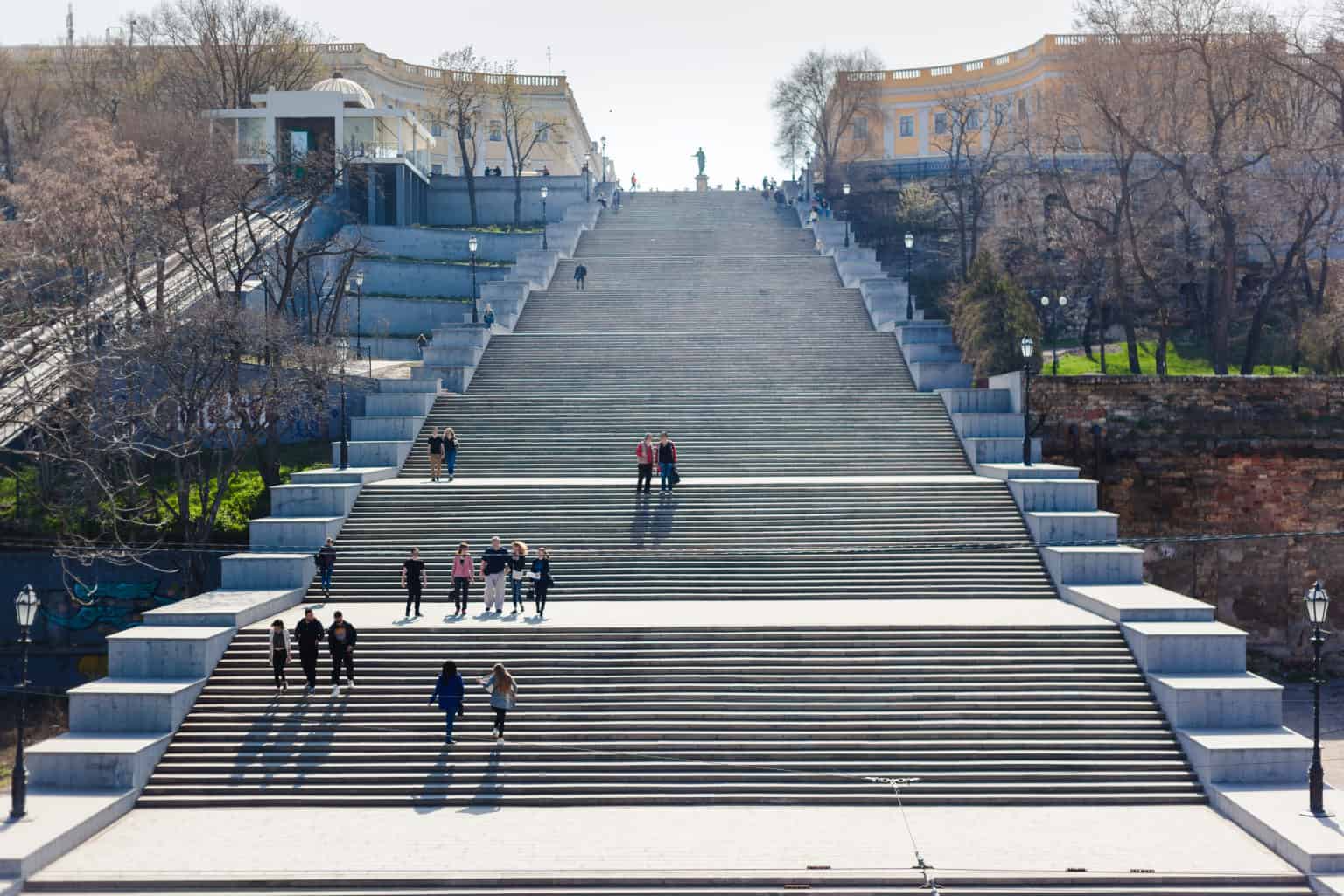 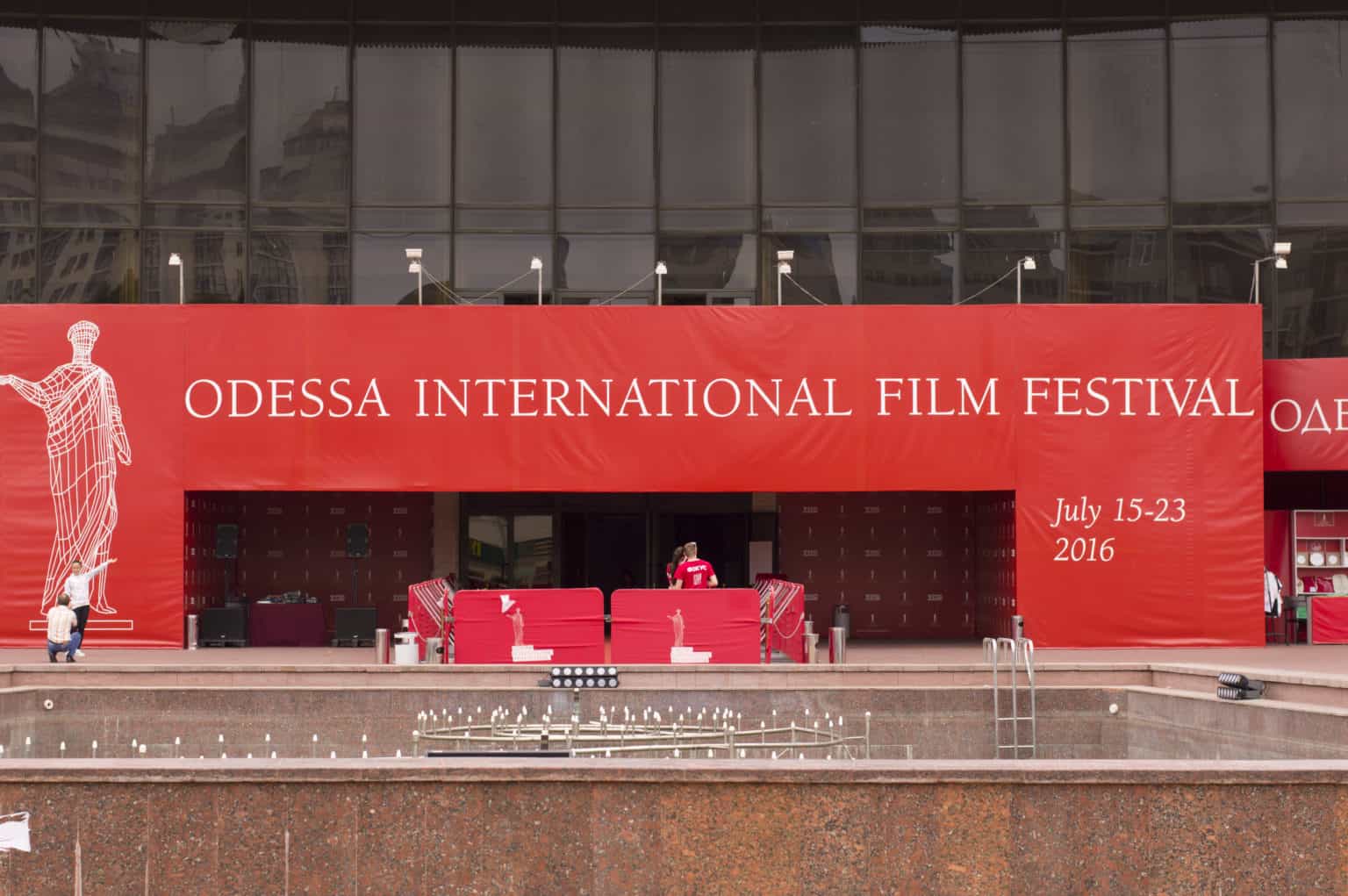 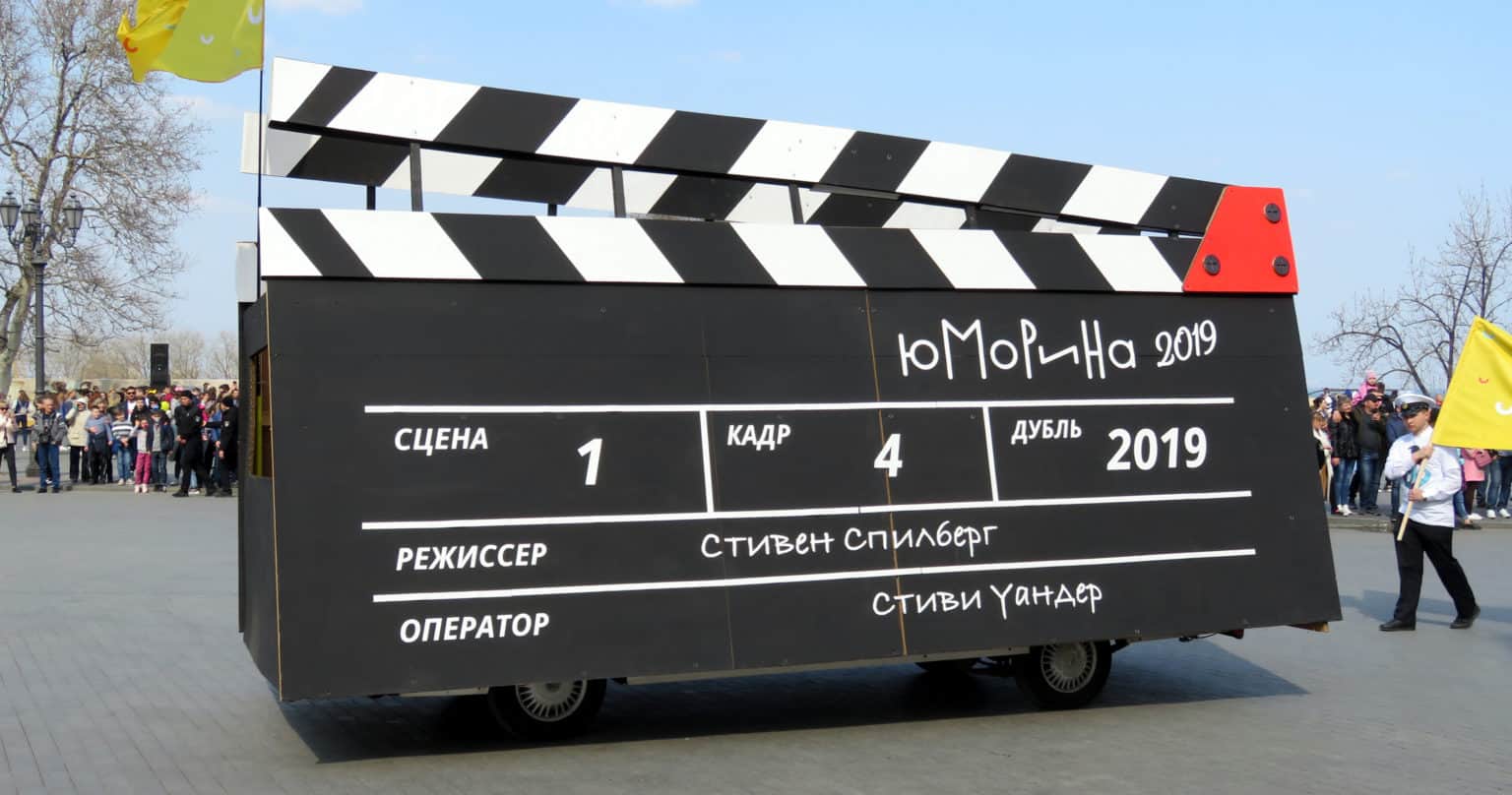 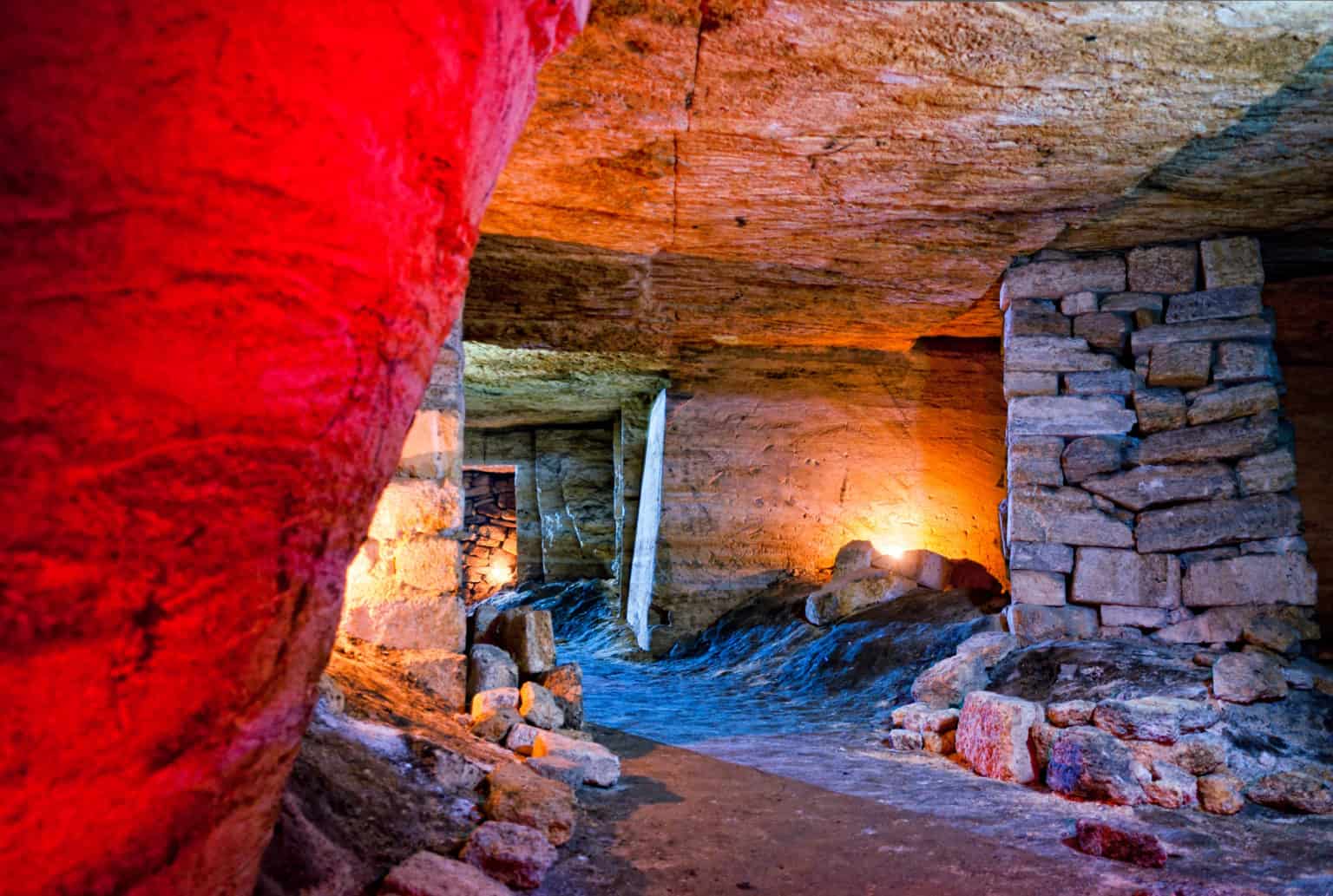 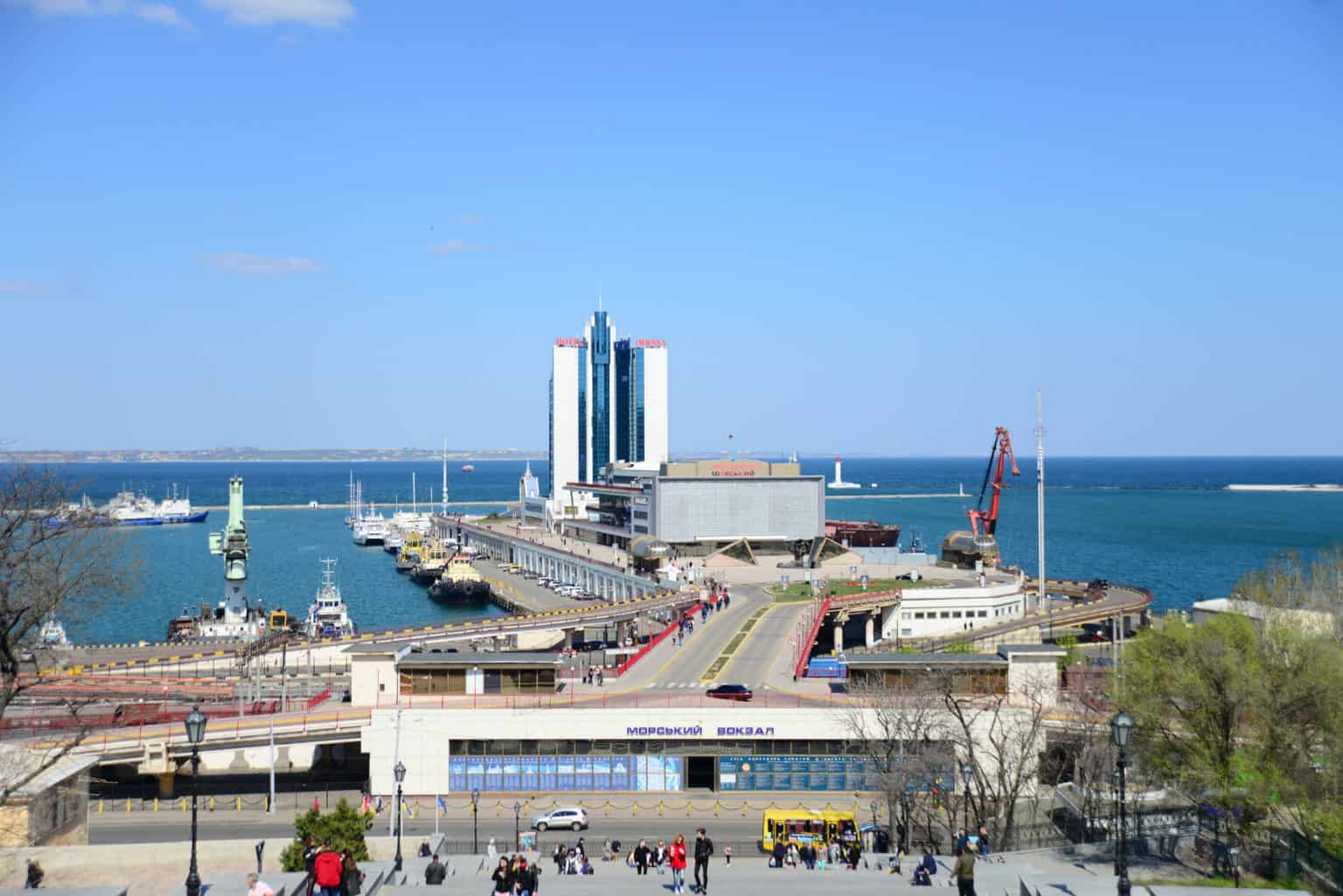 Odessa has always been a city of culture and art. This holiday city always was an inspiration to many artists, bohemians, moviemakers. The Museum of Modern Art is telling many stories of 20th century culture and cinematography.  Why Odessa is called wild Ukrainian Ibiza? In which movies have you seen pedestrian Derybasivska Street located in the city centre of Odessa? Will you remember iconic landmark from Eisenstein’s Battleship Potemkin? Would you go to Arcadia for the wildest parties in Odessa and concerts of world-famous stars?  All the illegal trade secrets and history can be seen not just in movies, but in The Museum of Smuggling as well! With charismatic local guide you will visit Odessa Opera House, Derybasivska Street, Potemkin Stairs, Vorontsov Palace, Arcadia, listen to the incredible love stories about major seaport on the Black Sea.