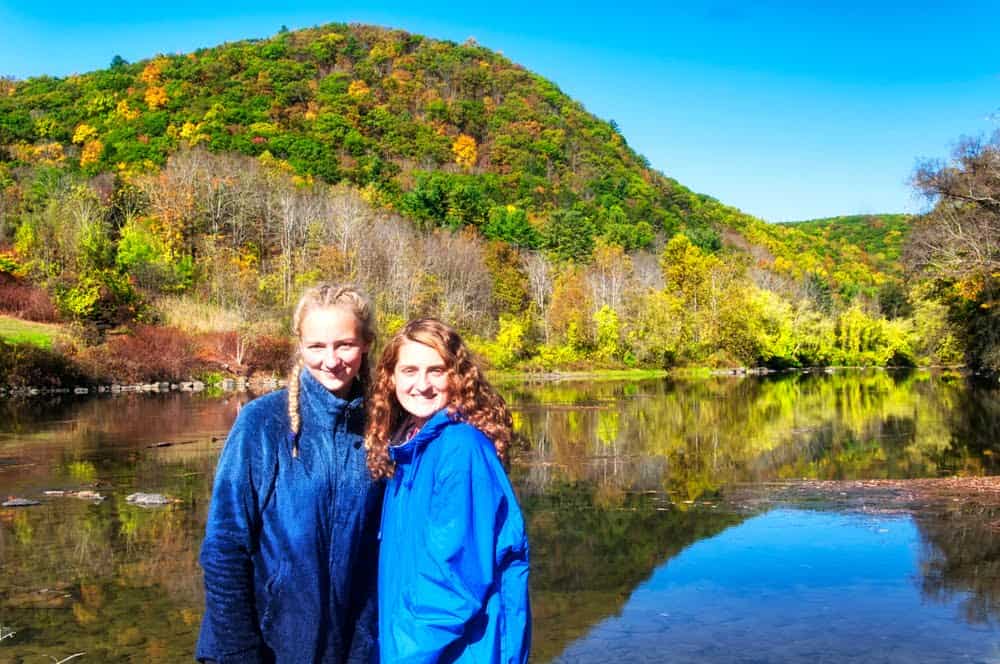 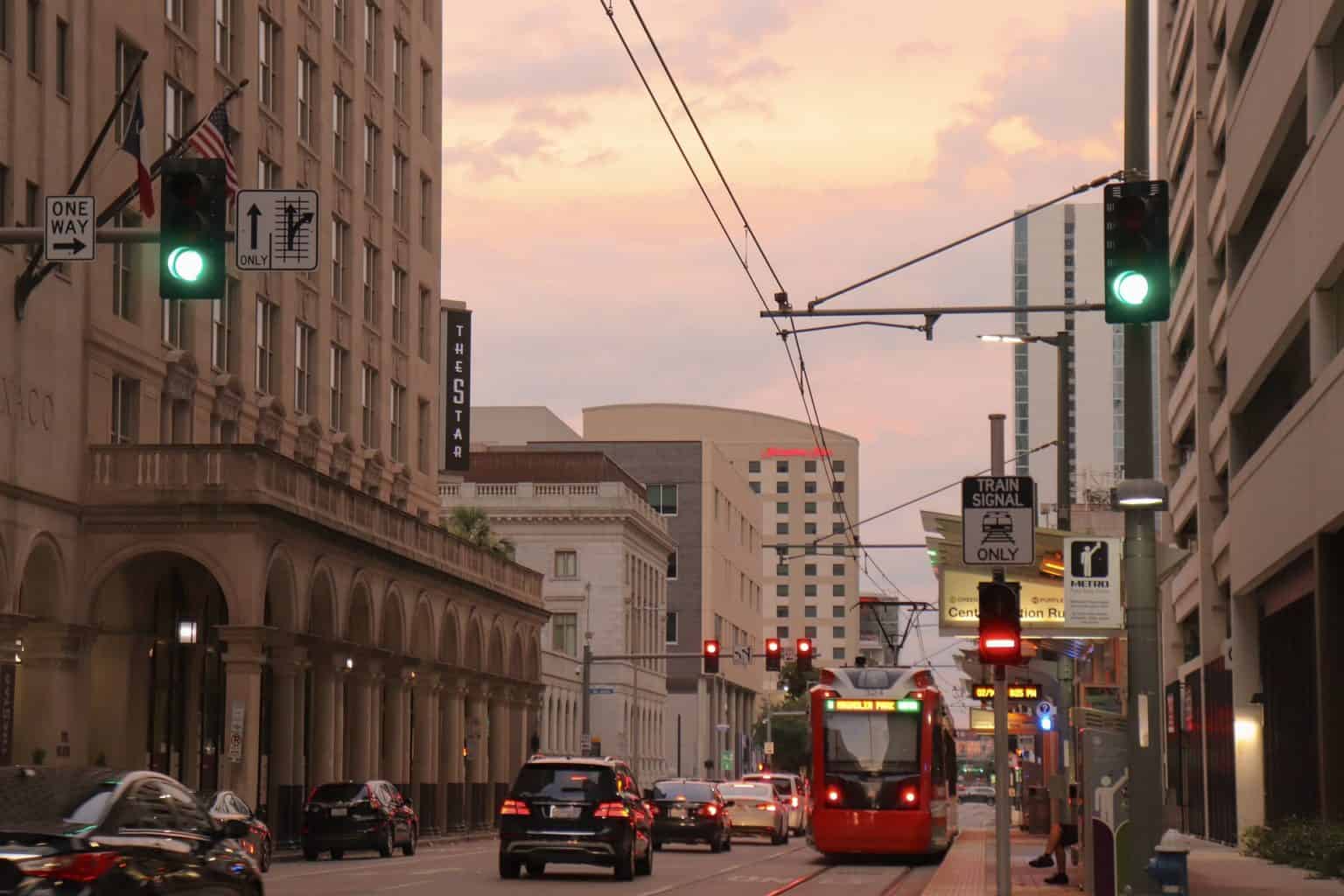 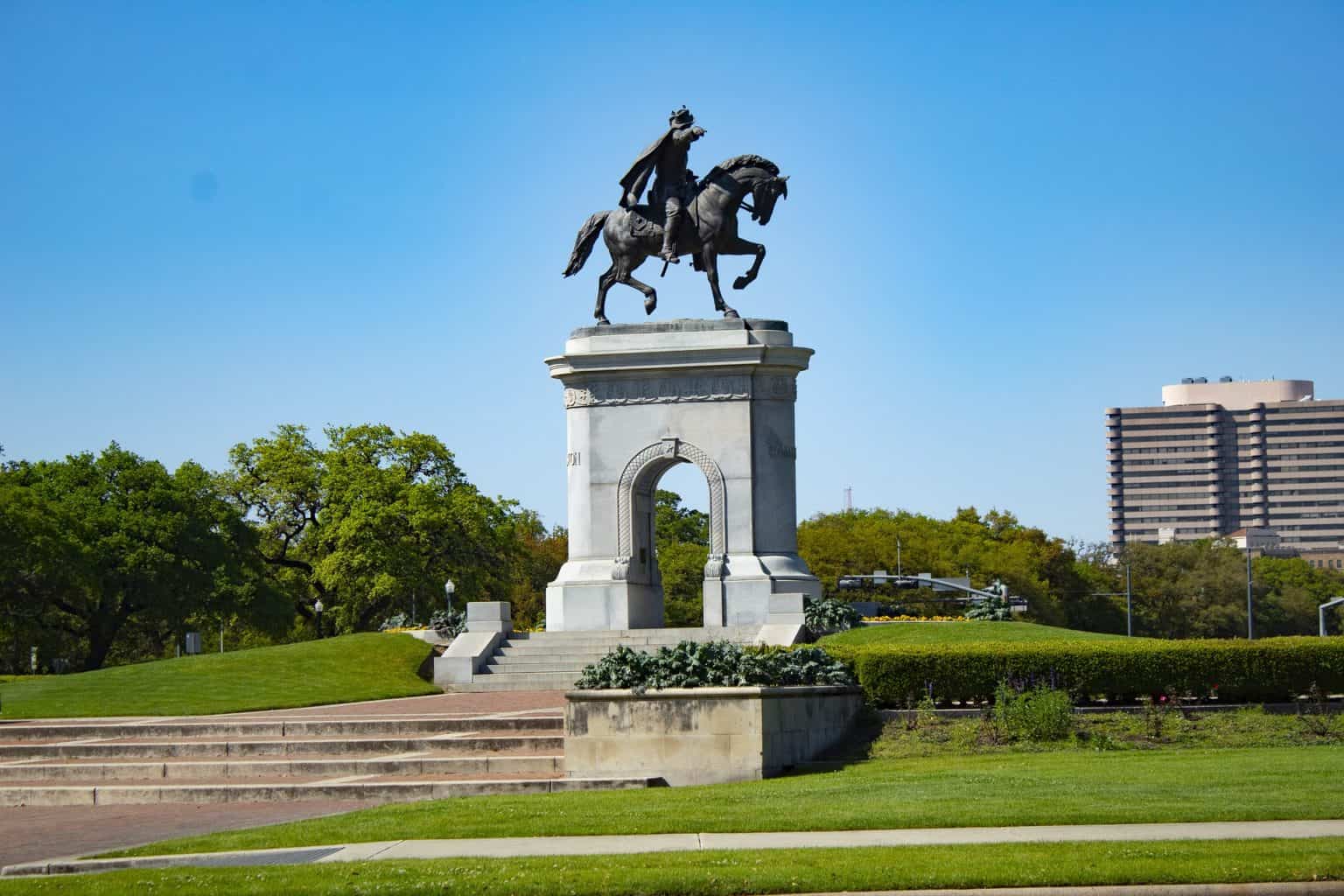 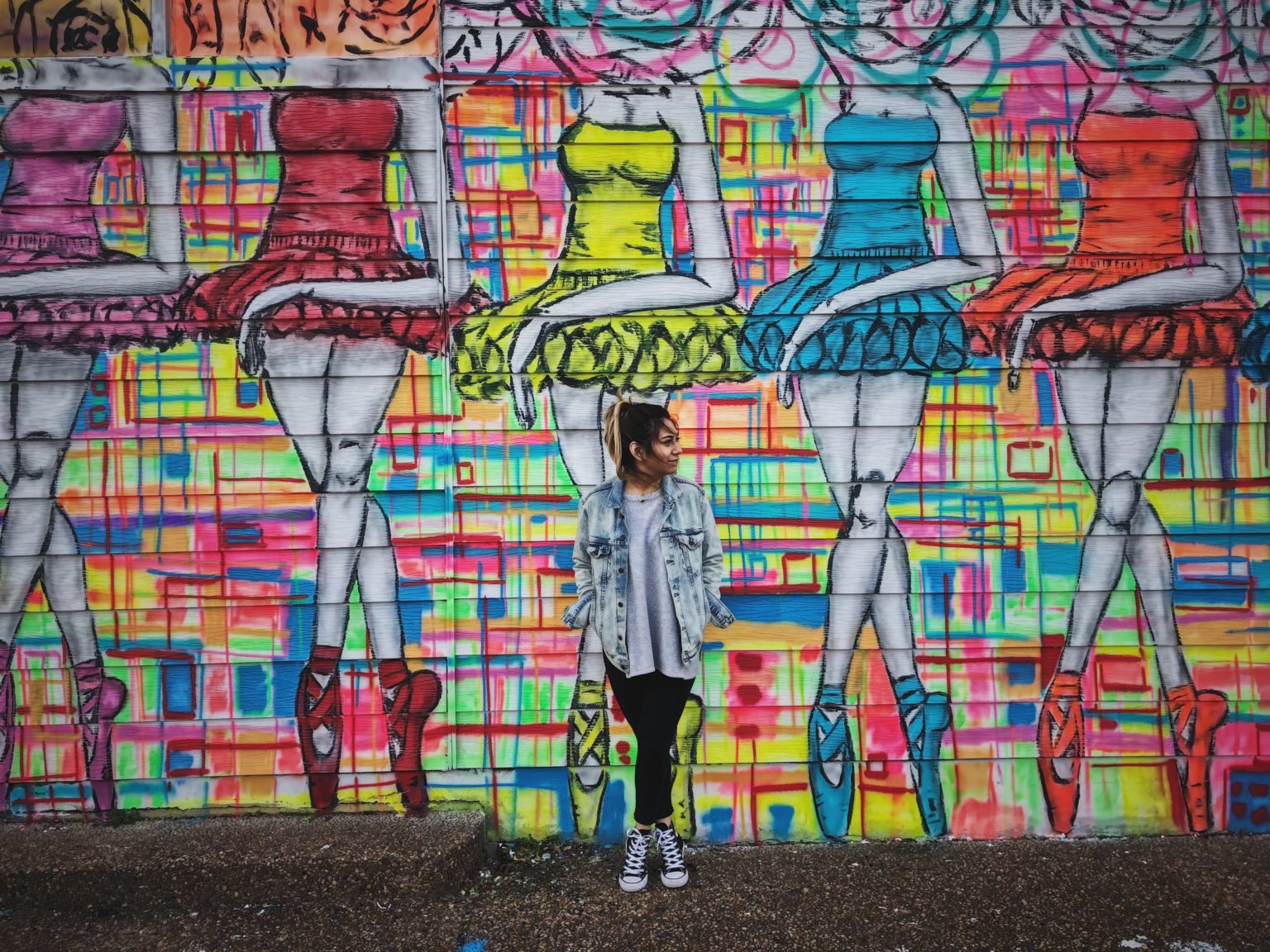 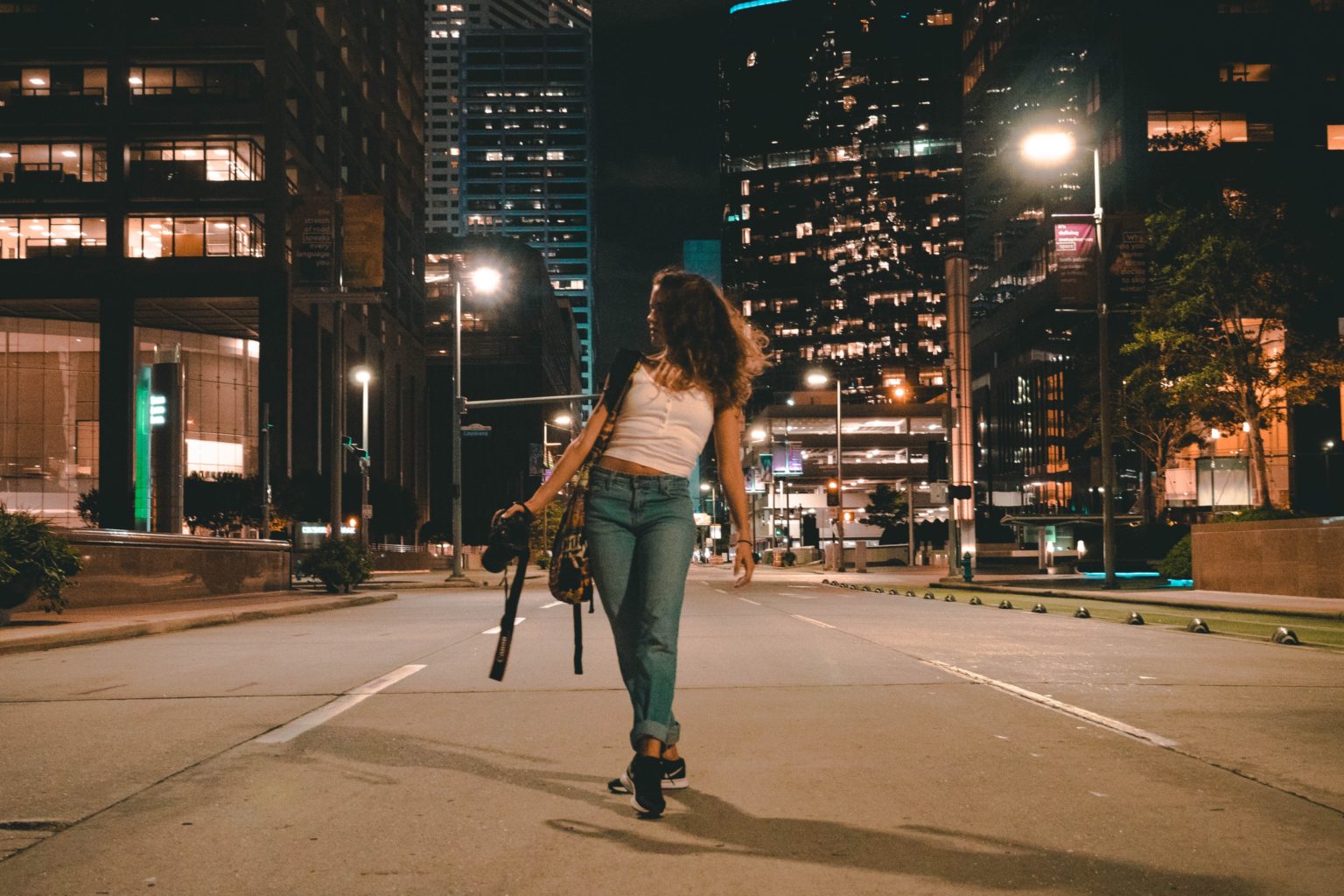 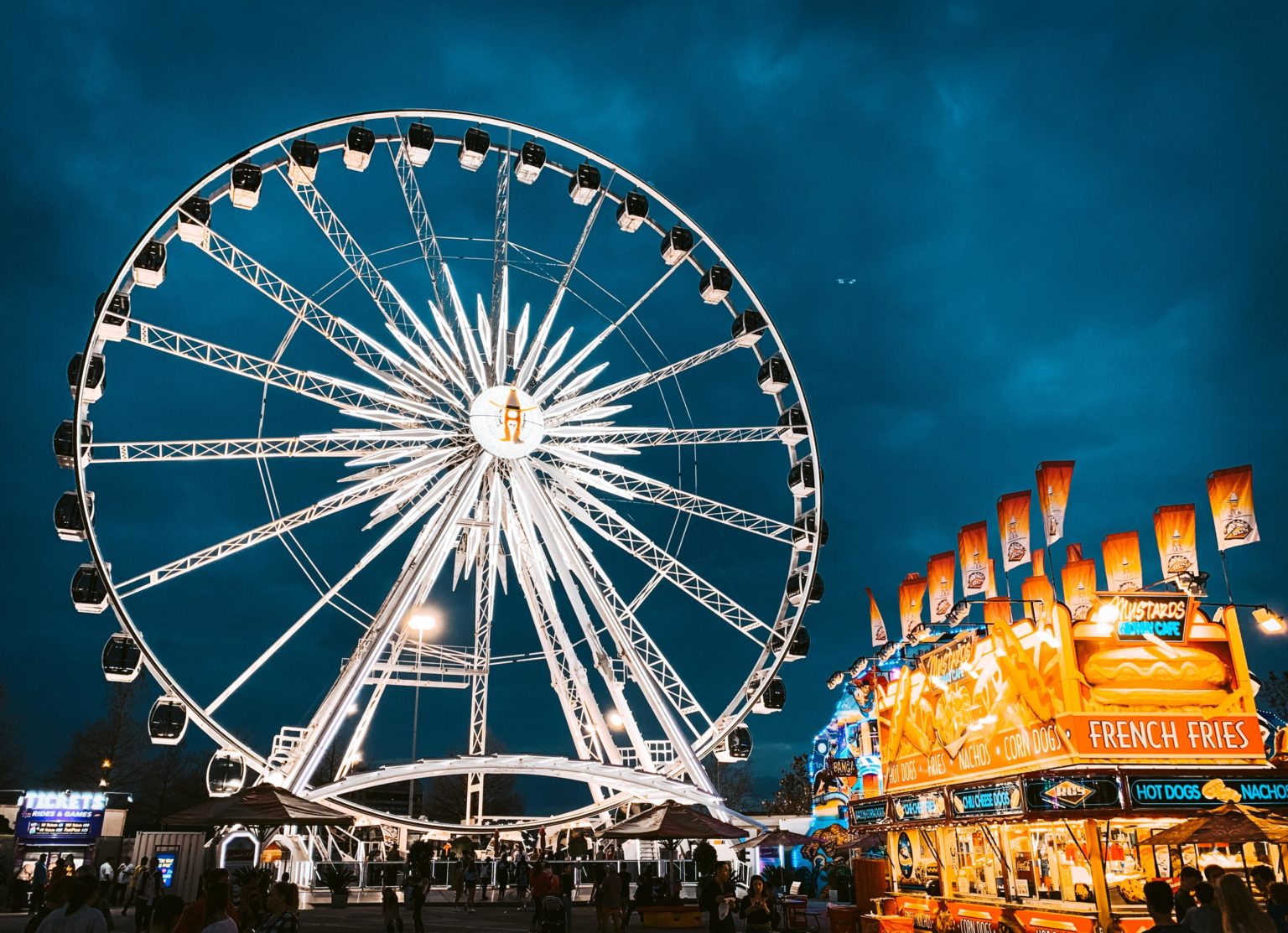 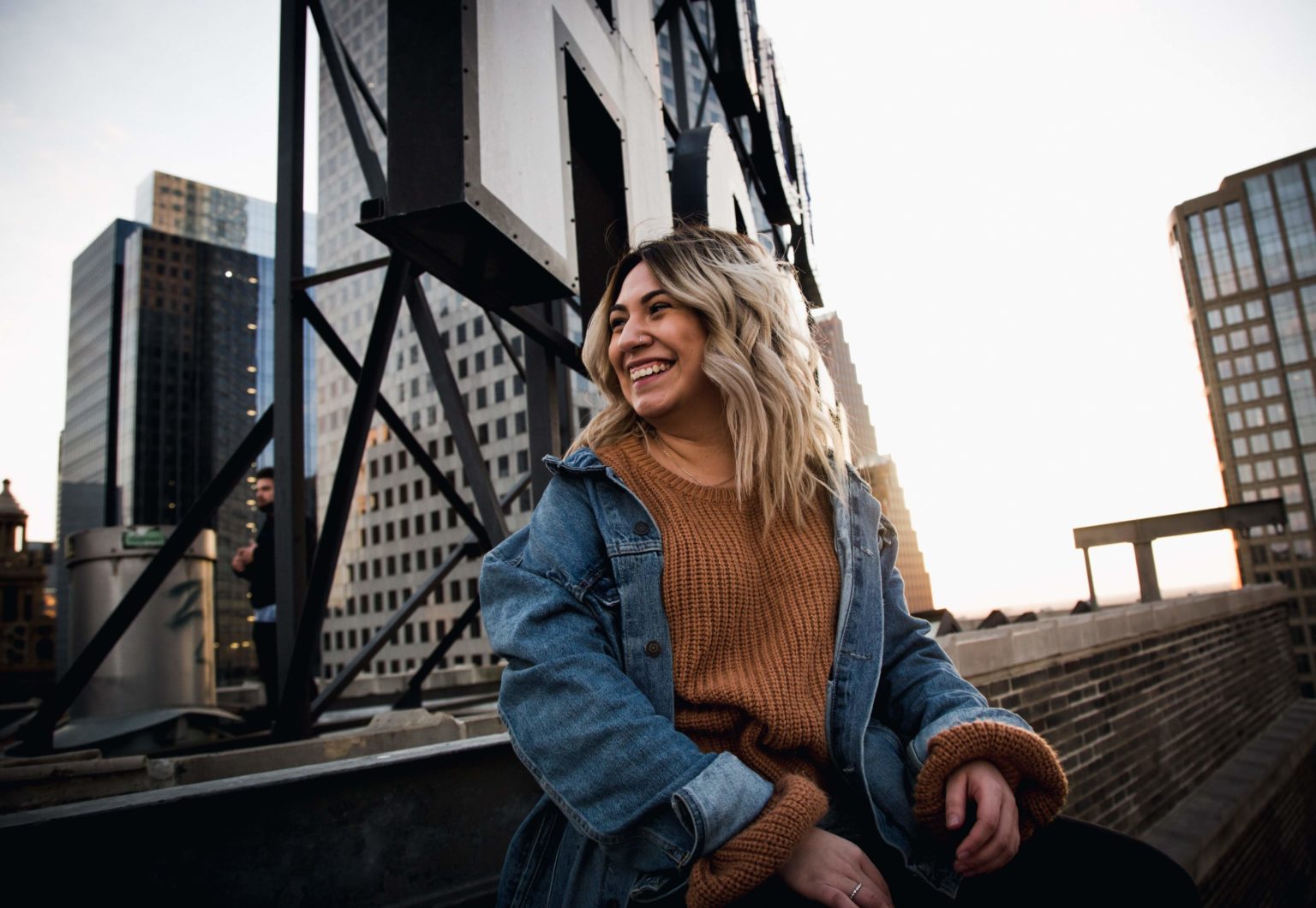 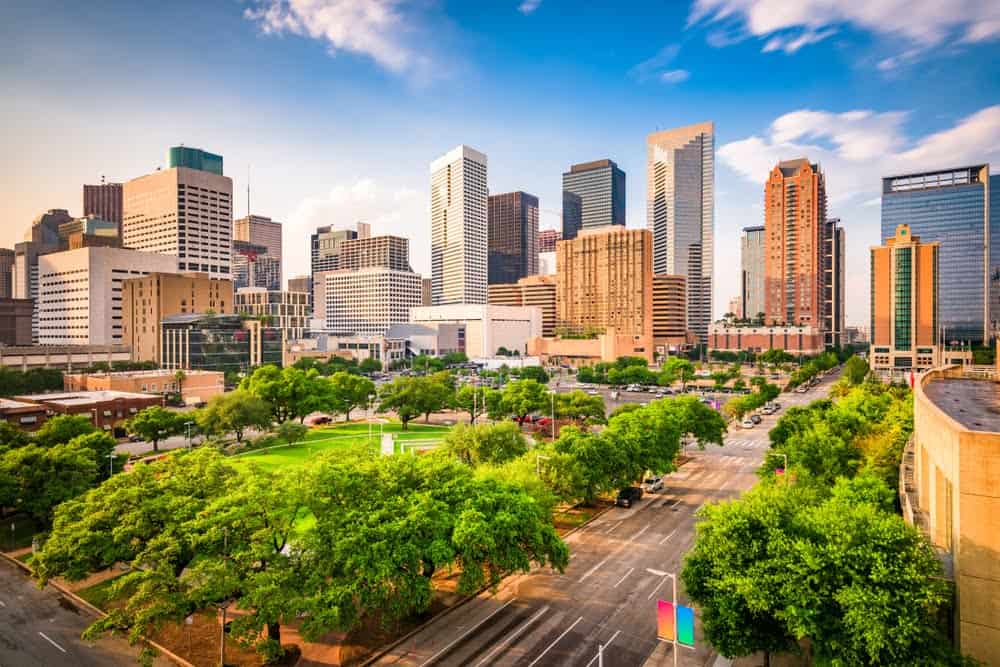 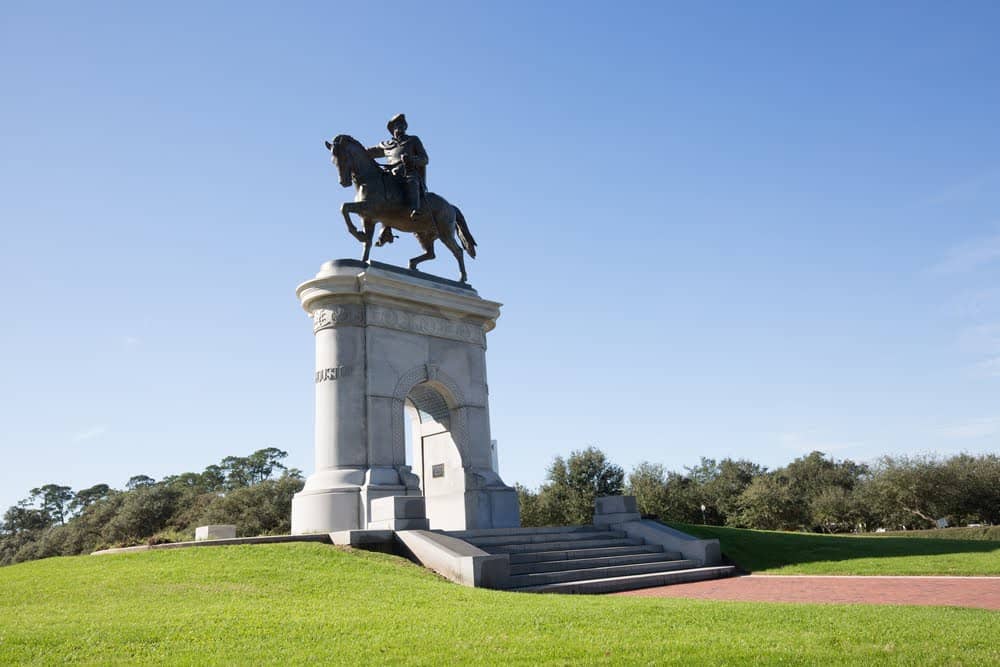 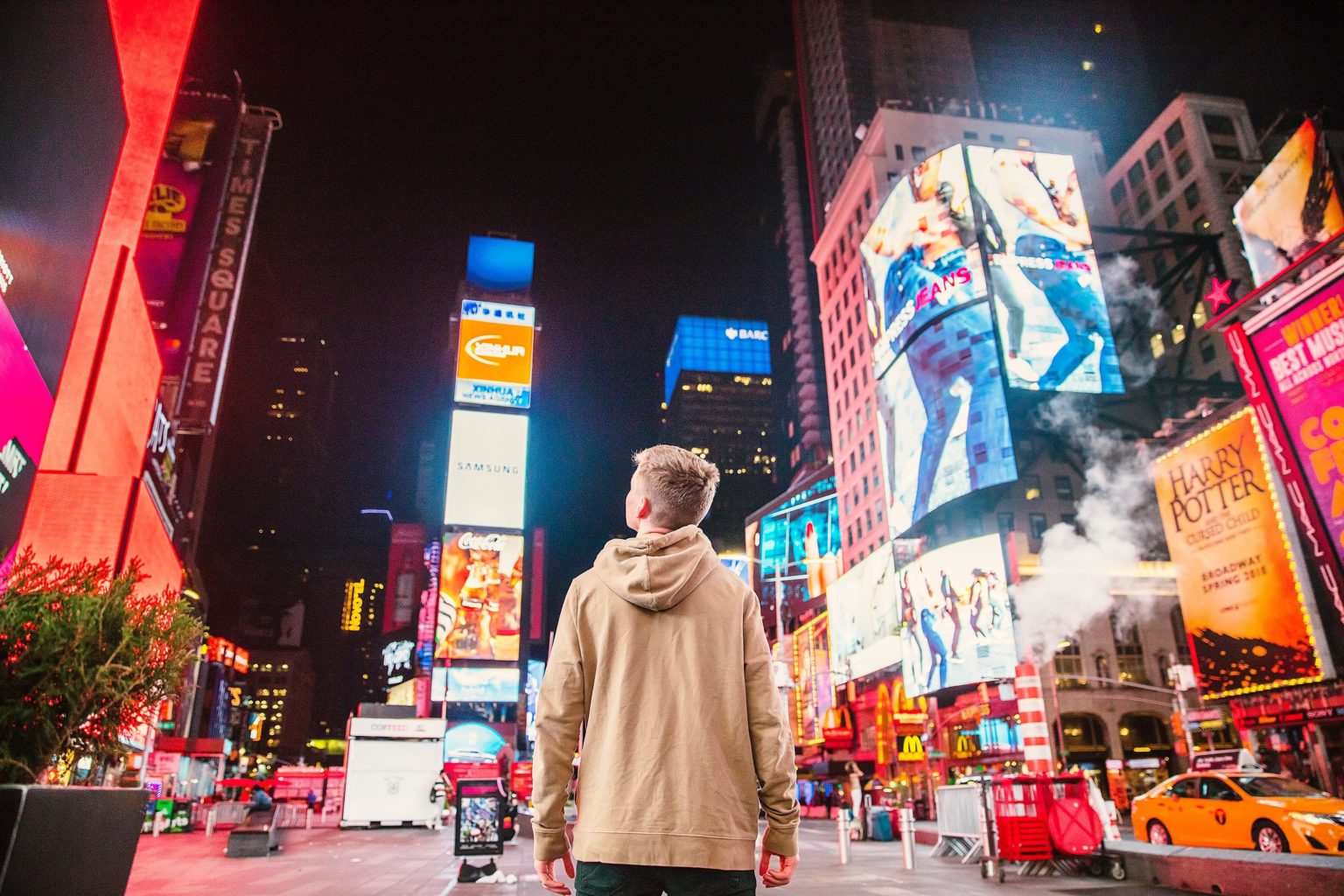 An exclusive tour for all the romantics of the world! Together with the professional local guide, you will visit the most romantic places in the city. Did you know that Houston has one of the best culinary scenes in the country? With more than 10,000 restaurants, which represent more than 70 countries and American regions, to choose from, Houston takes the cake on the best food scene. From food trucks to ramen places to healthy choices, Houston has it all. You will feel spellbound in a charming atmosphere. What is considered as one of the best places to have a date in the city? Where can you make lovely photos? You will be surprised how many historical love stories are hidden in the streets, buildings, parks of the city. From heartbreaking and tragic, to the hilarious or spicy ones. More than 145 different languages are spoken in Houston. Does Houston have the third-largest number of languages spoken in the U.S. What is the most famous historical couple of Houston? Popstar Beyoncé Knowles and rapper/entrepreneur Jay-Z. This tour is especially recommended in the Saint Valentine period!