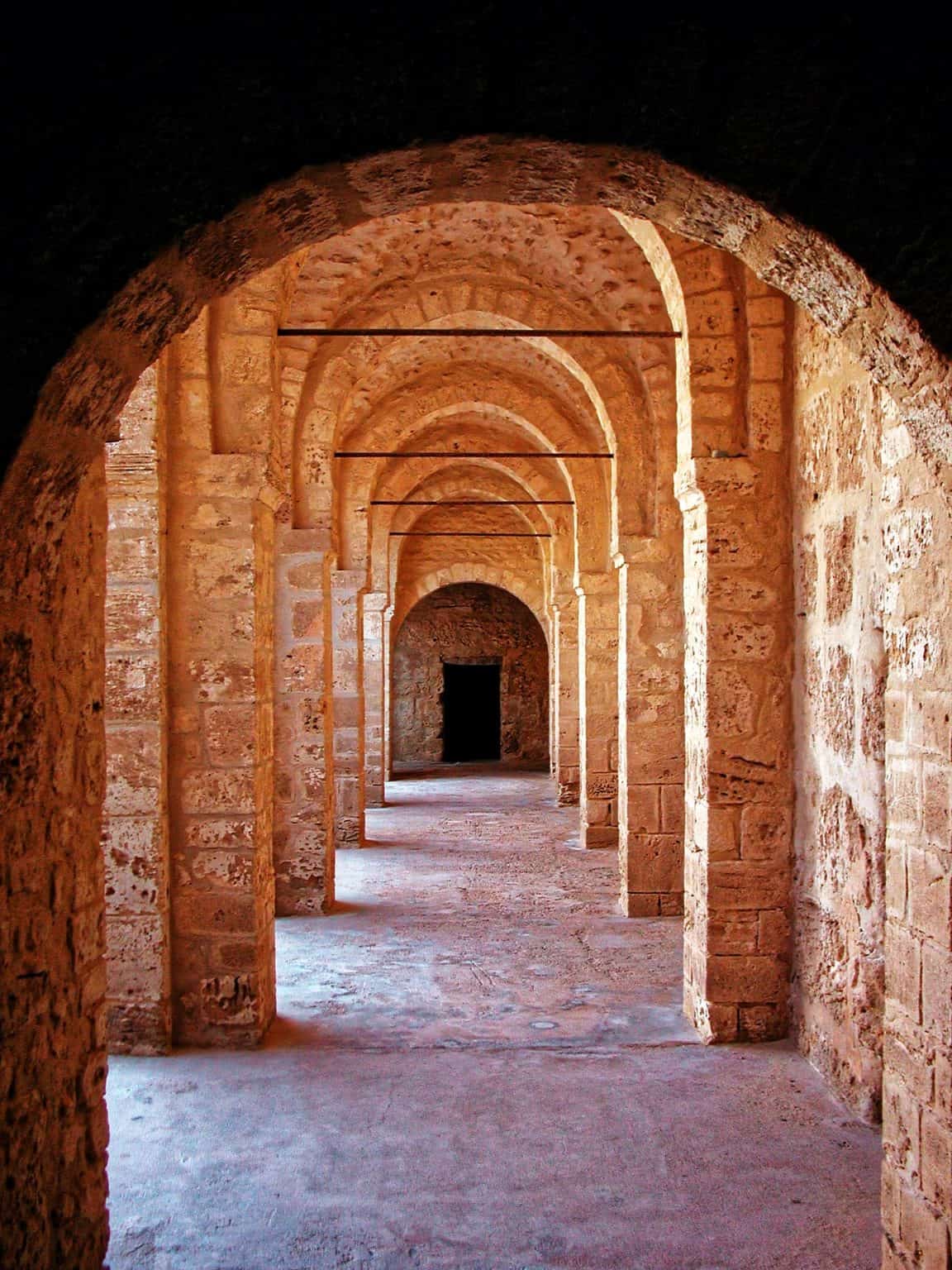 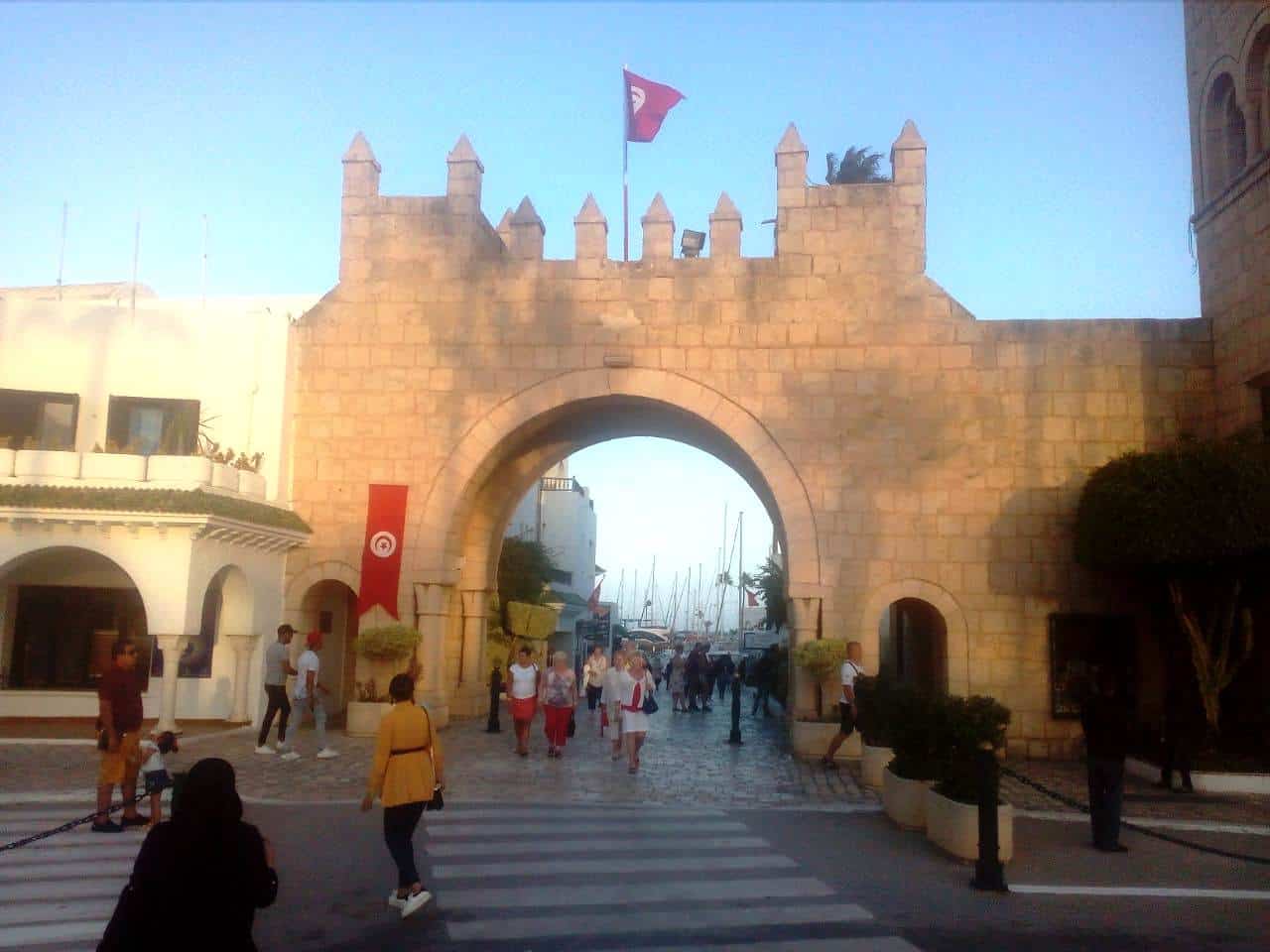 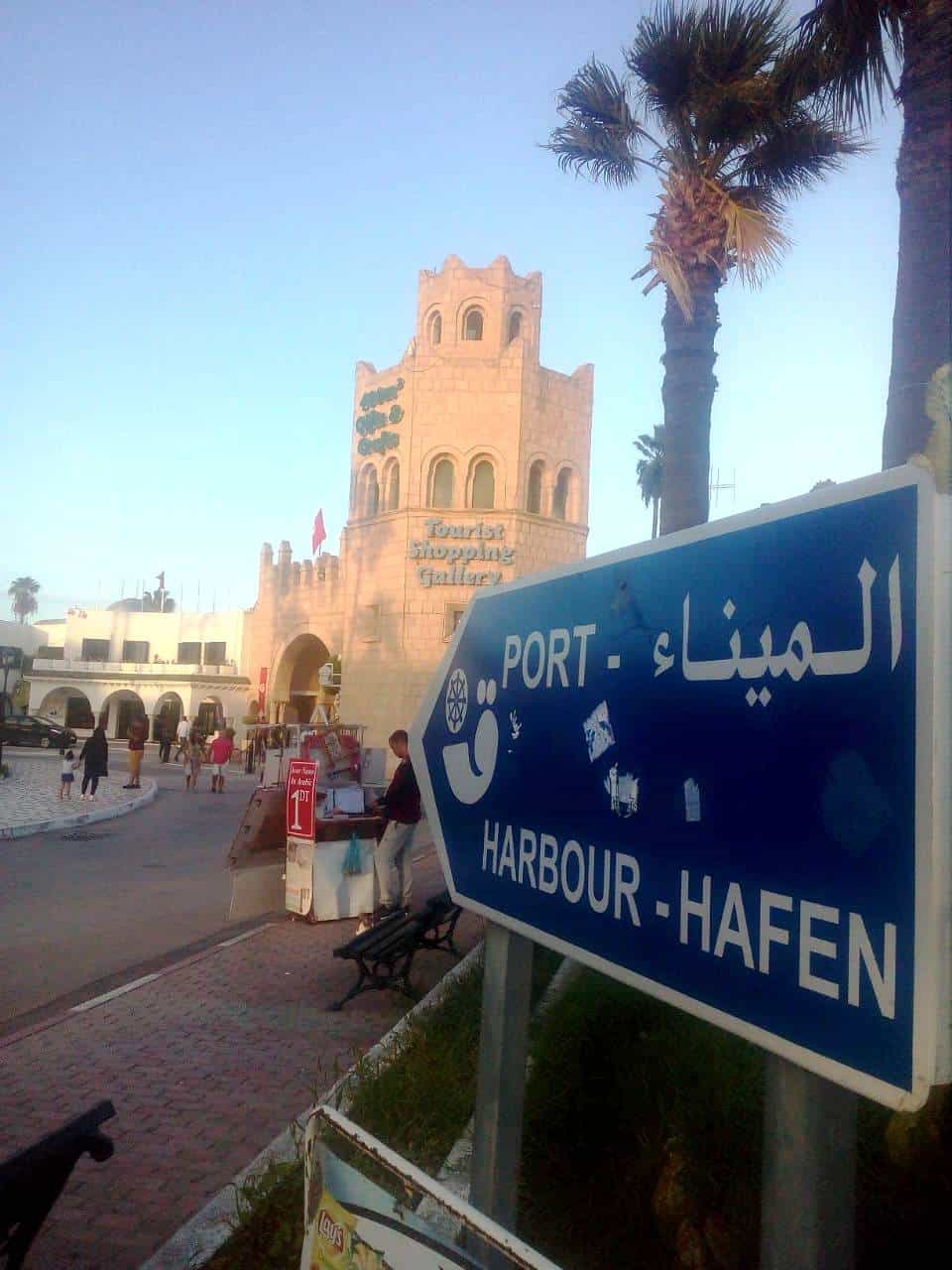 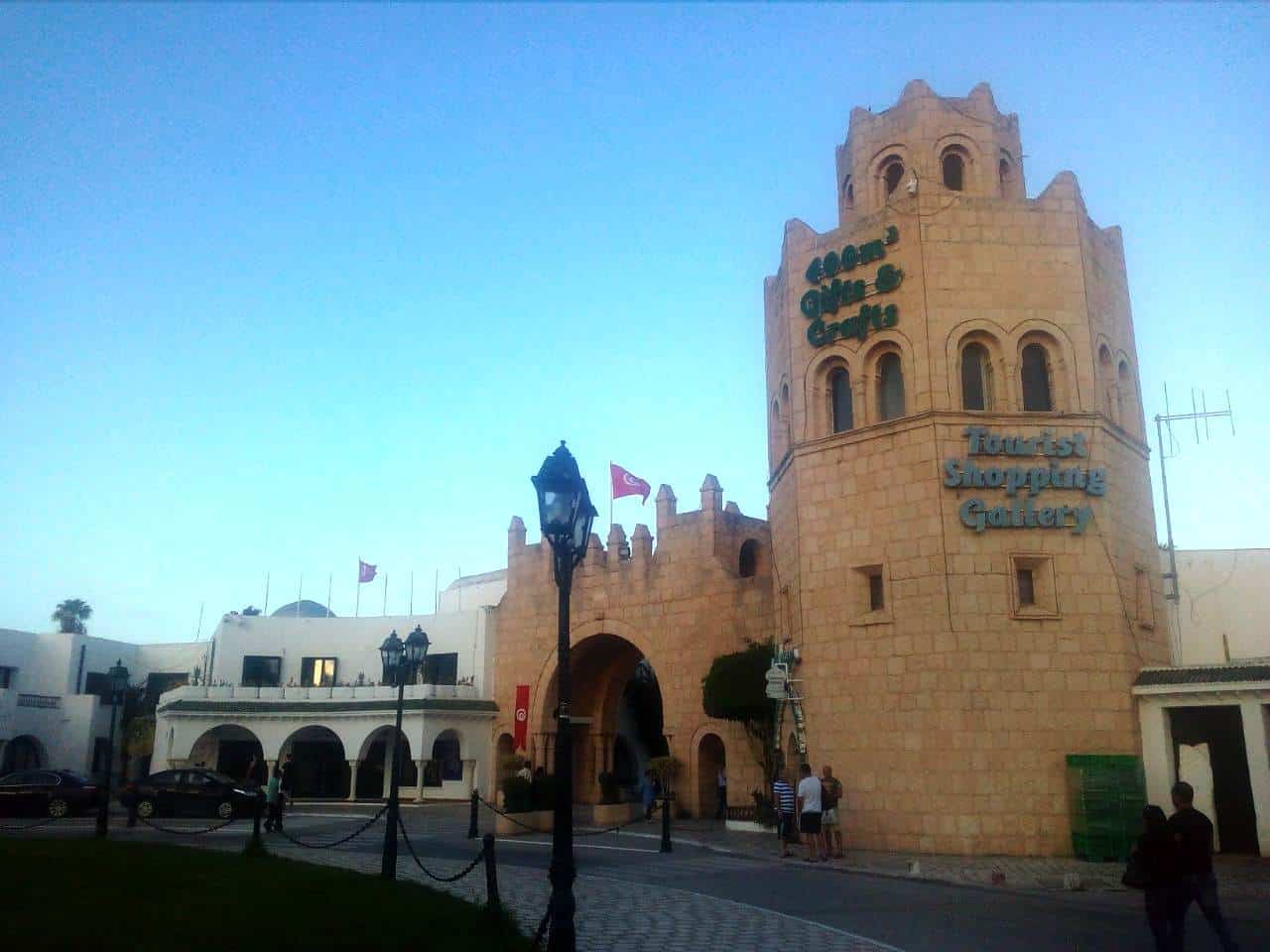 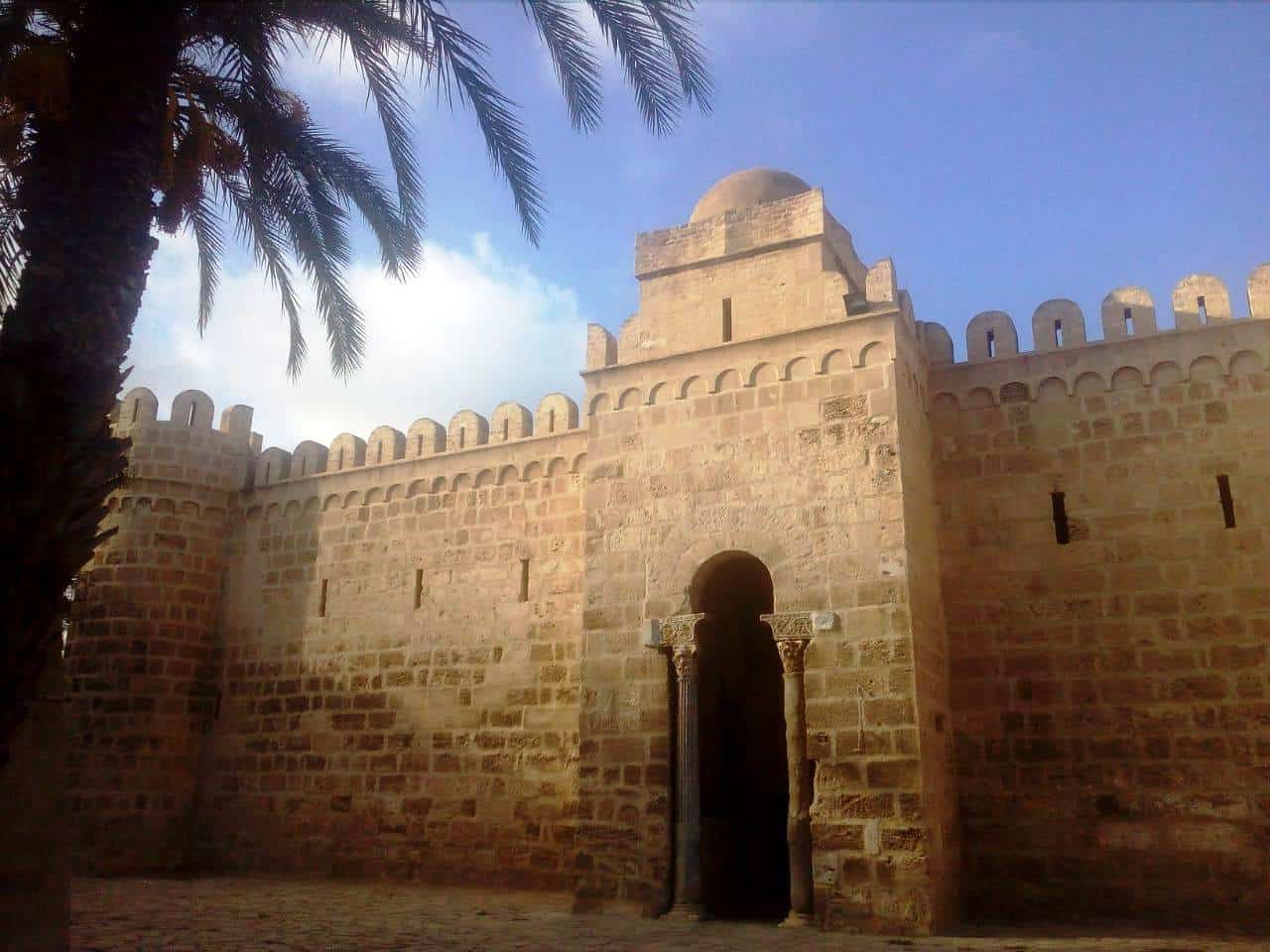 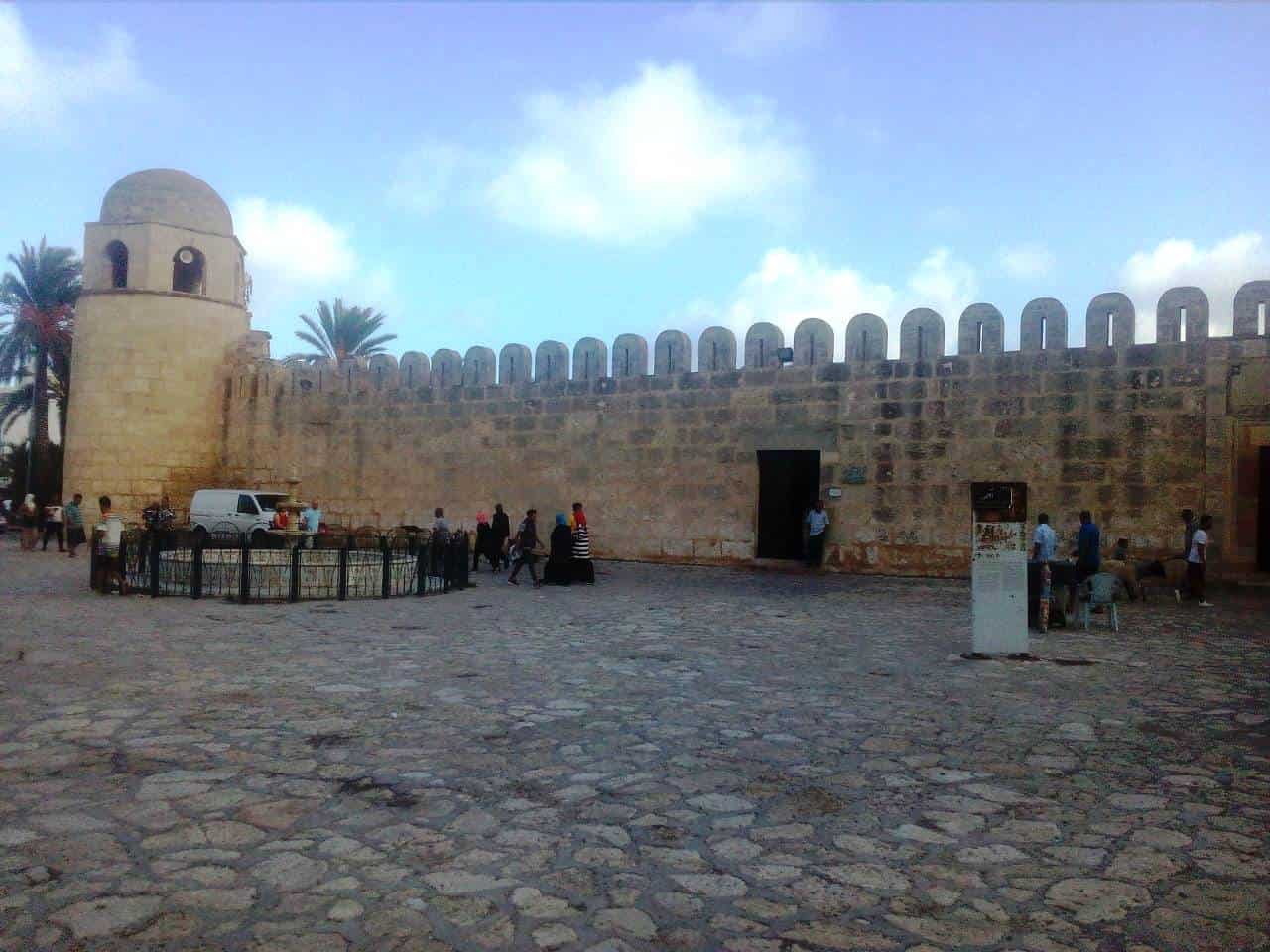 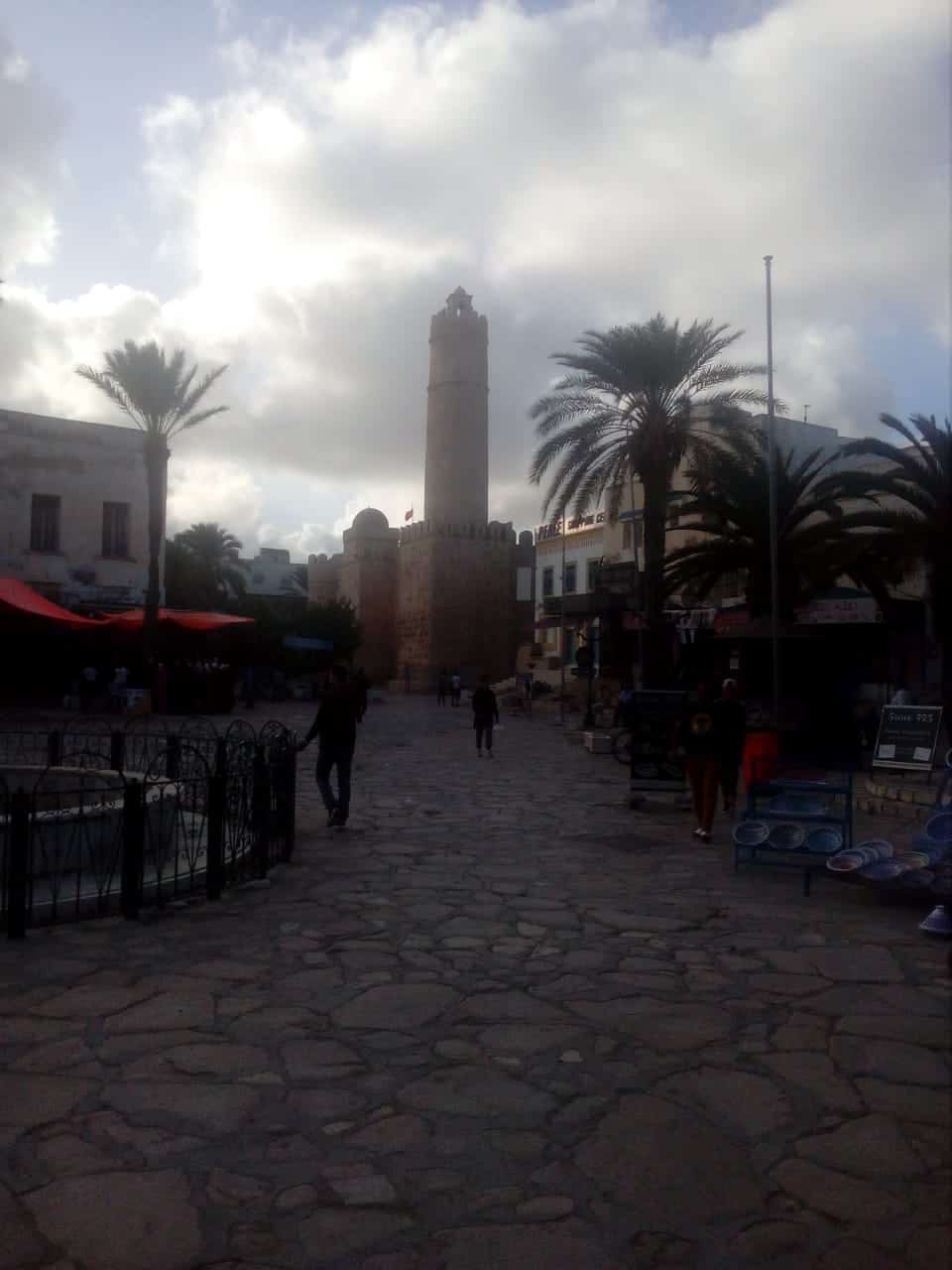 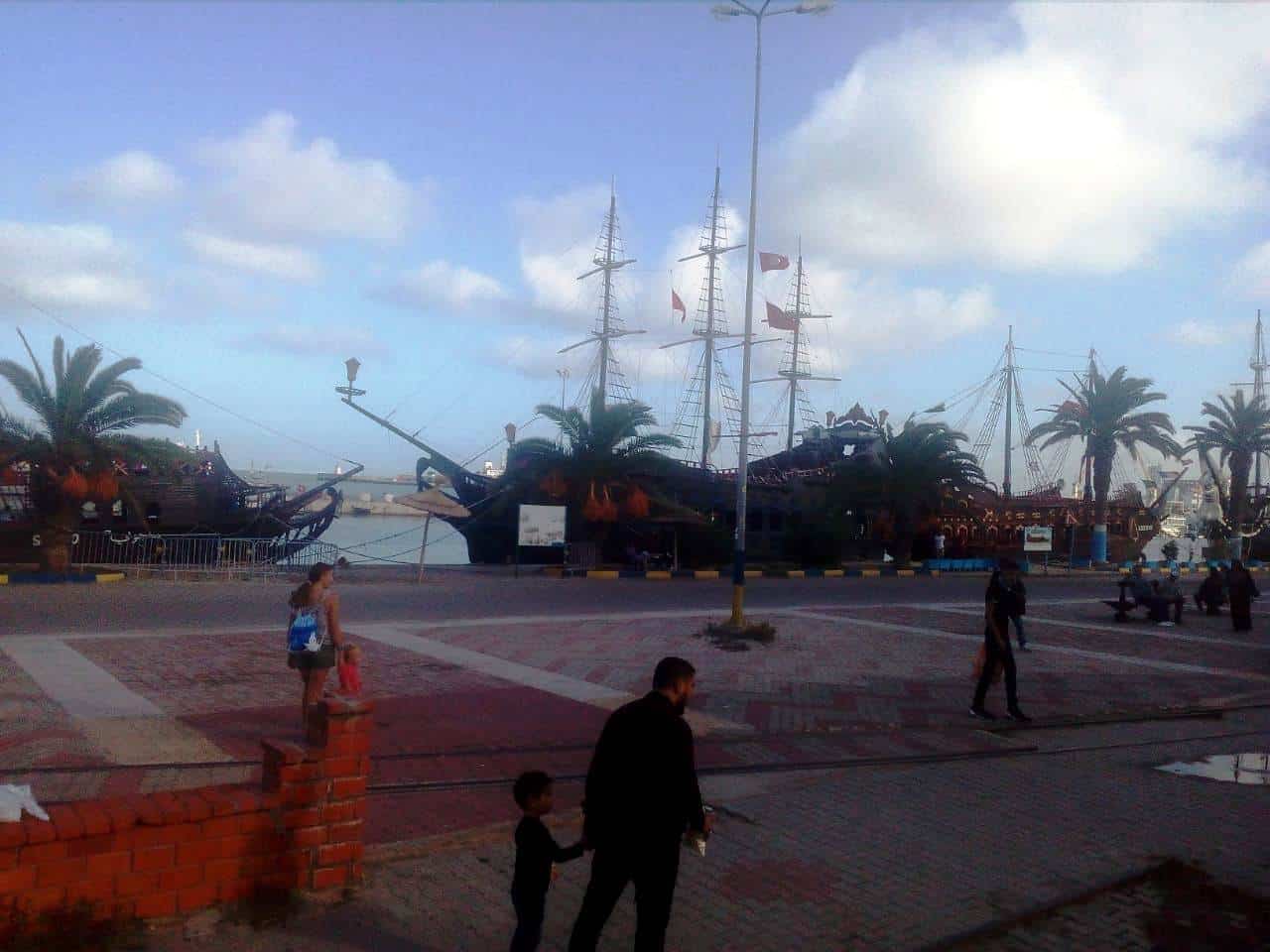 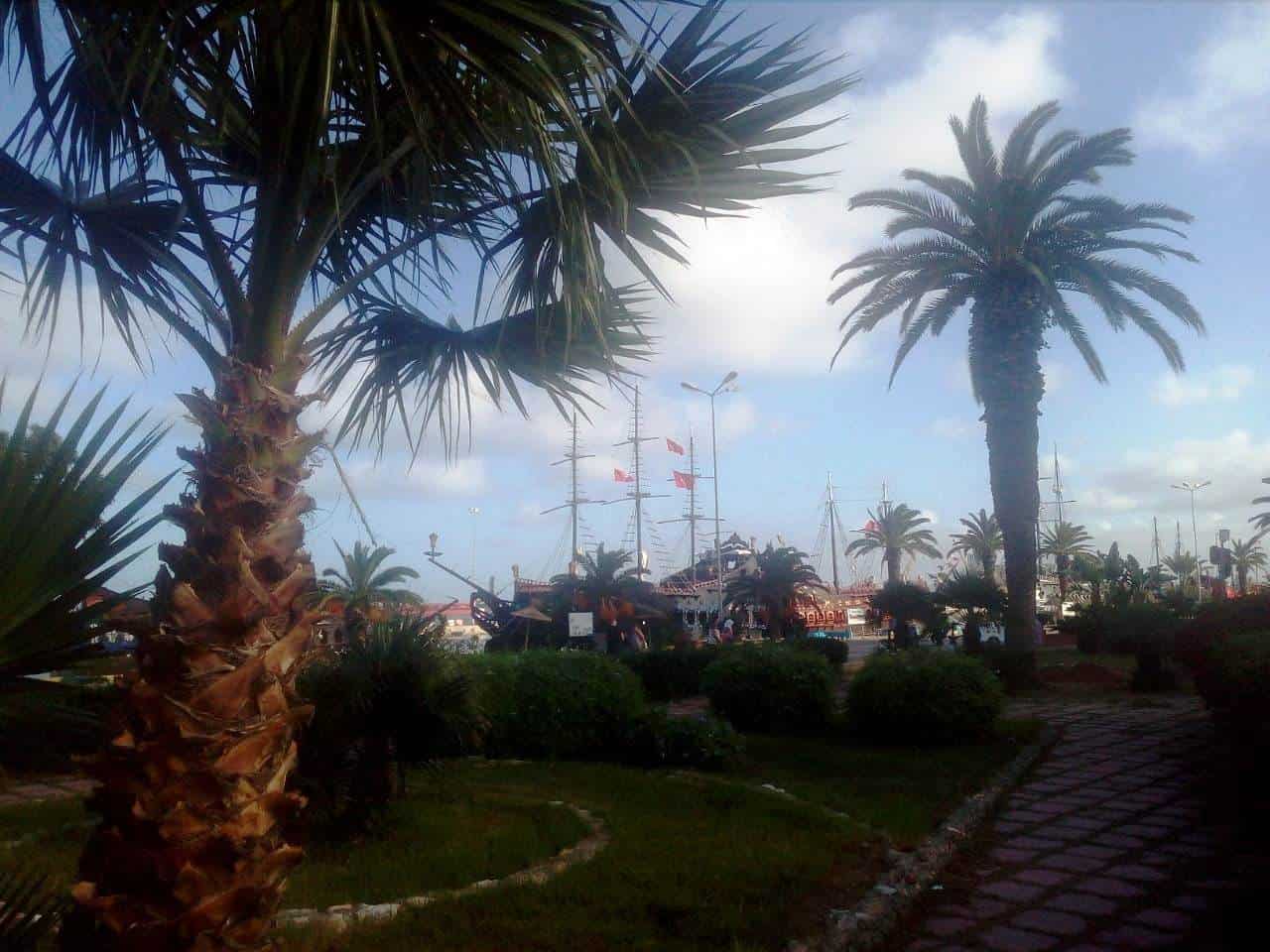 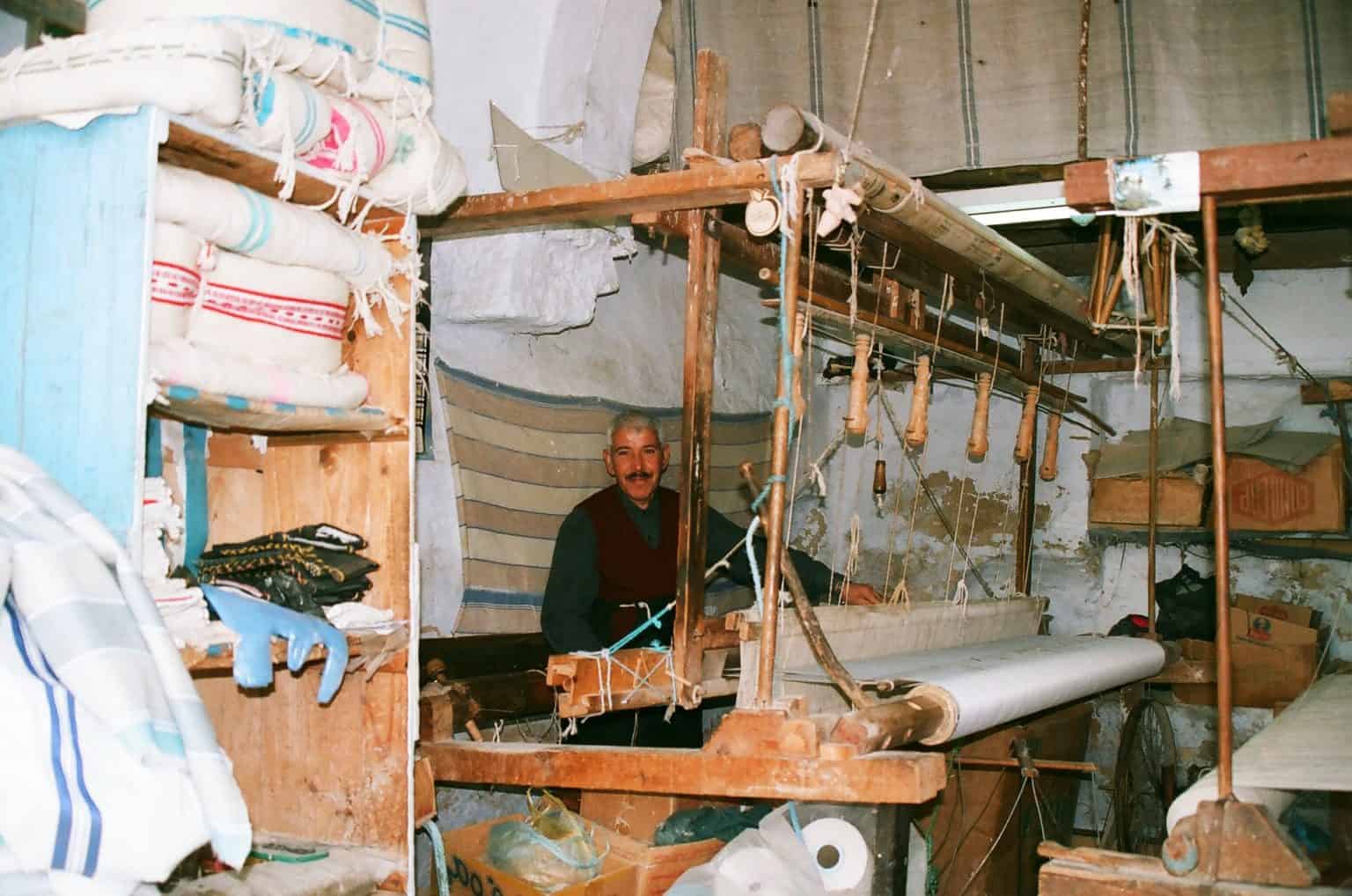 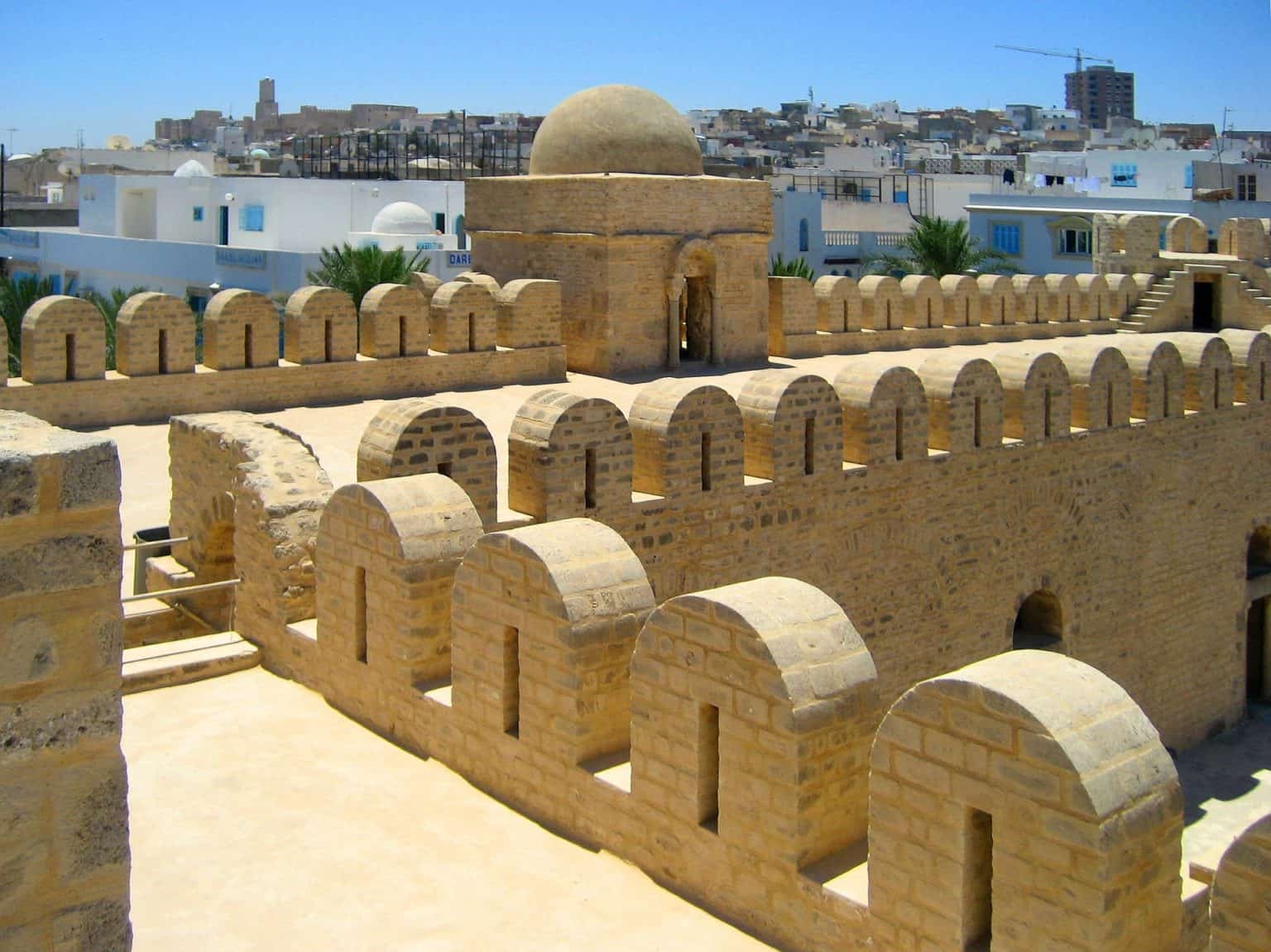 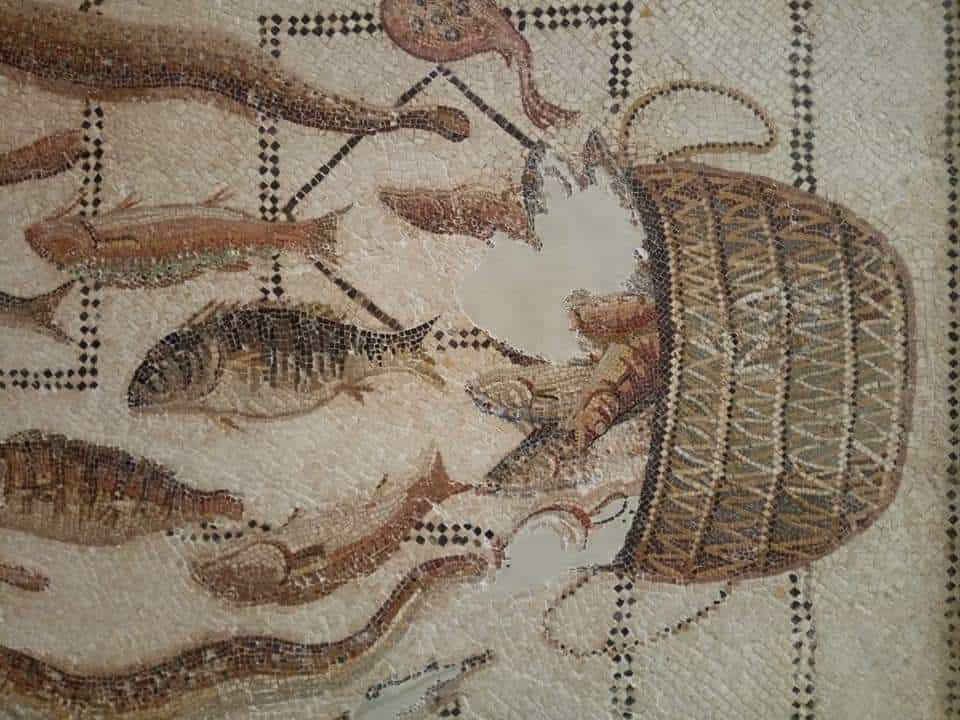 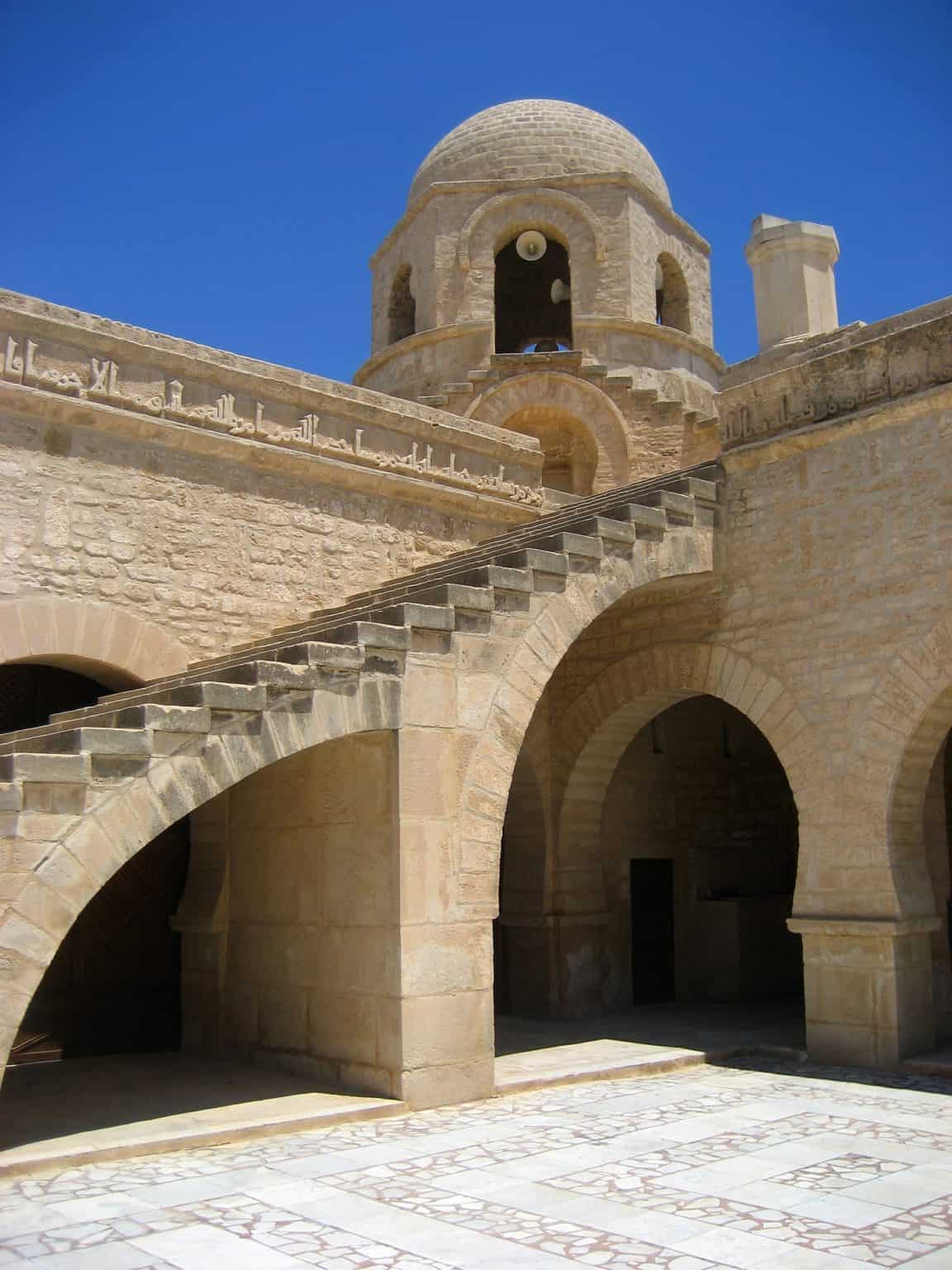 Sousse is one of the oldest cities in Tunisia. It is dating Phoenician times, Roman Empire, Arab Conquest and has exceptional historical sites gathered in its former military port from the early Middle Ages. Have you ever walked along the ramparts? How does look Arab Ribat from inside? Discover an extraordinary panorama across the roofs of the medina, the sea, the courtyard of the great mosque! Do you know that the Great Mosque of Sousse is an example of the prototype, which would spread and be constructed across the whole Islamic West? Sousse Medina is included in the UNESCO World Heritage List. With the local professional guide explore the narrow streets of the Medina, visit a historic house or Dar Essid Museum, an archaeological museum that houses a number of the most beautiful mosaics.

You have to pay extra for the entrance fee to the Ribat.

You have to pay extra for the entrance fee to the Ribat.