The best of Athens walking tour 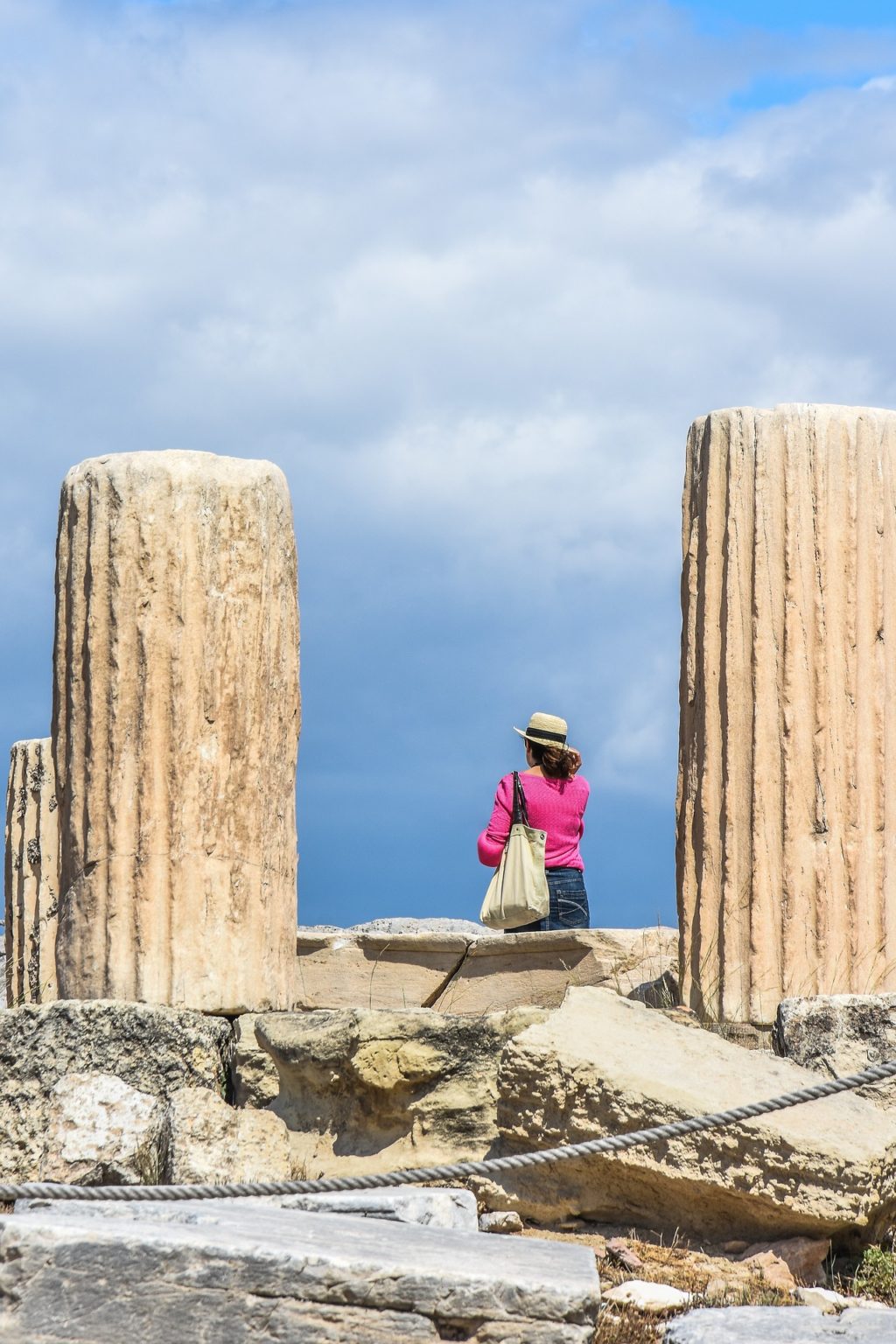 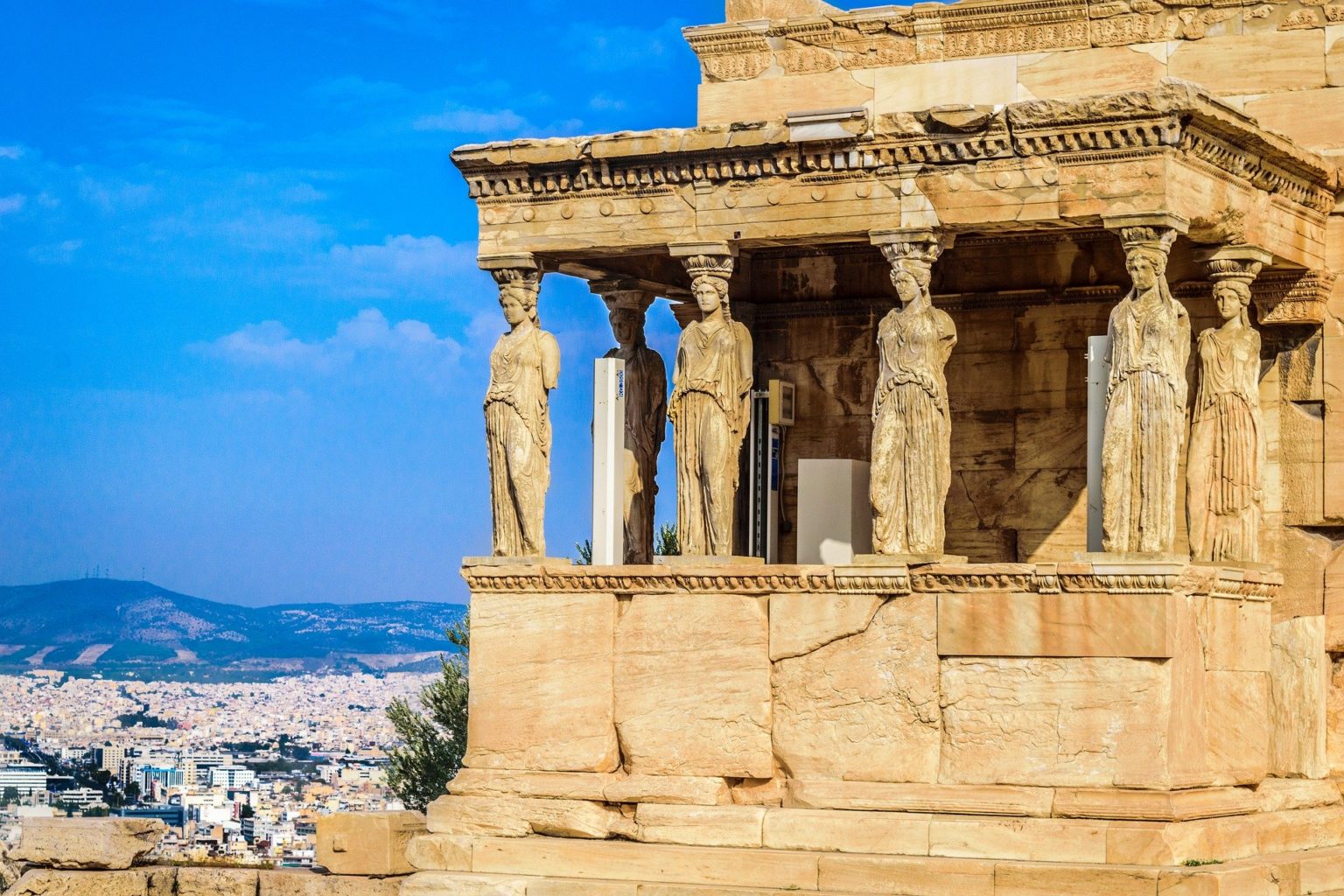 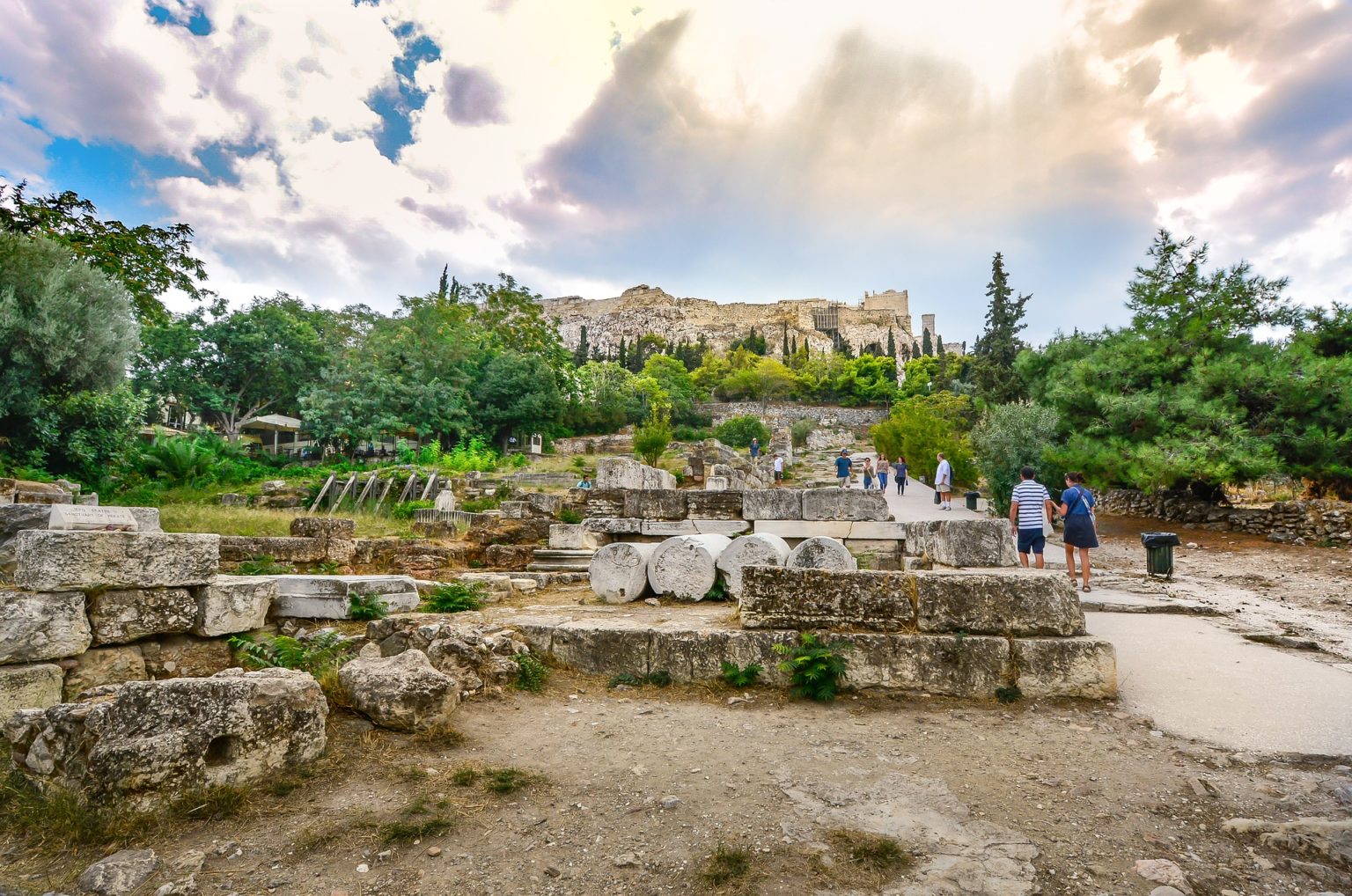 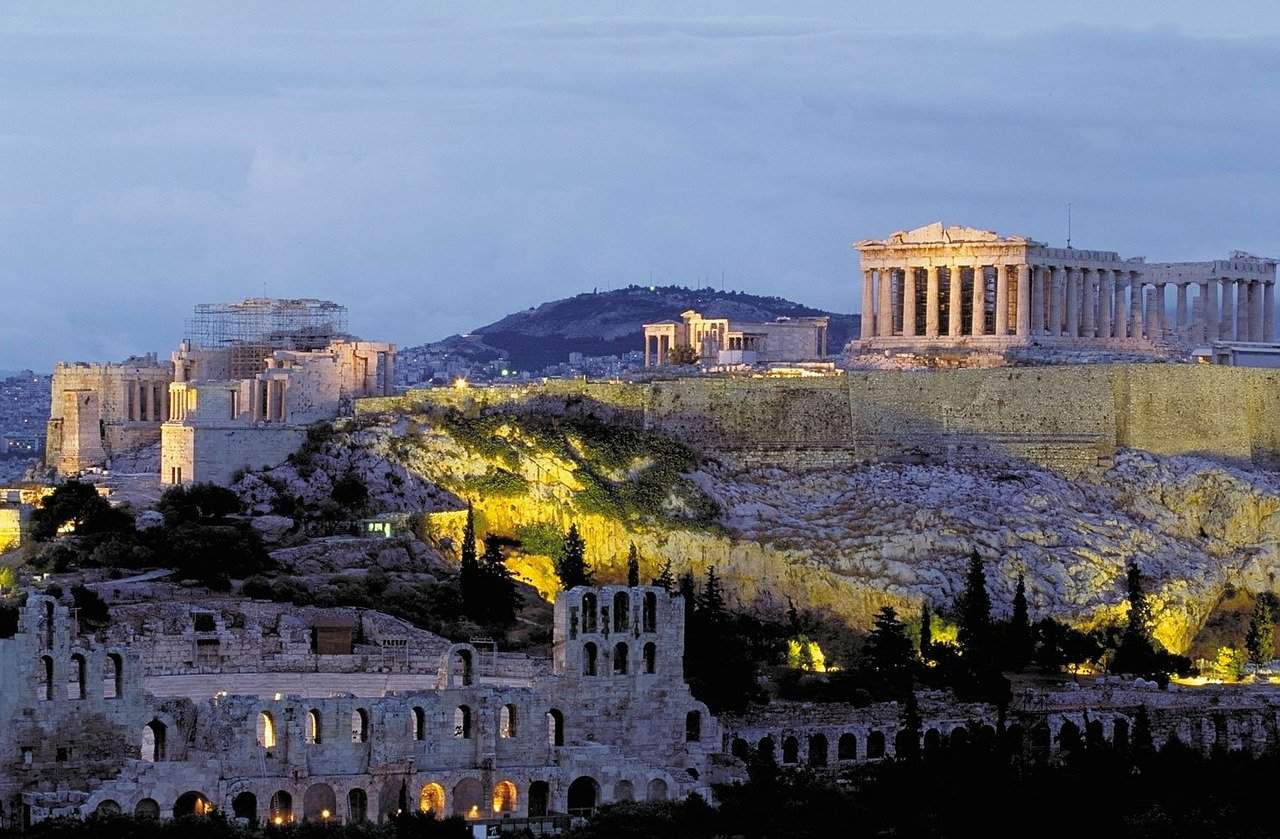 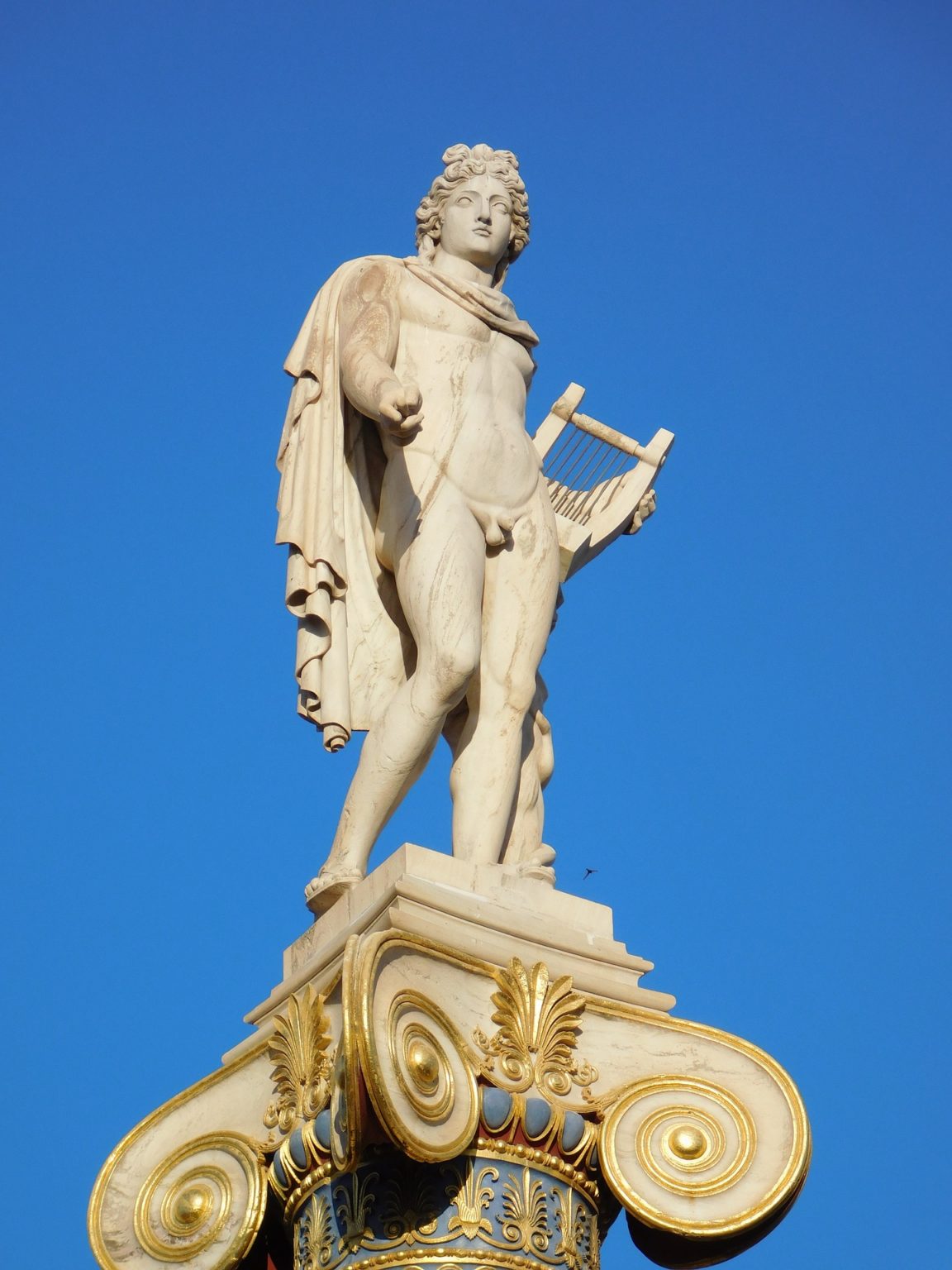 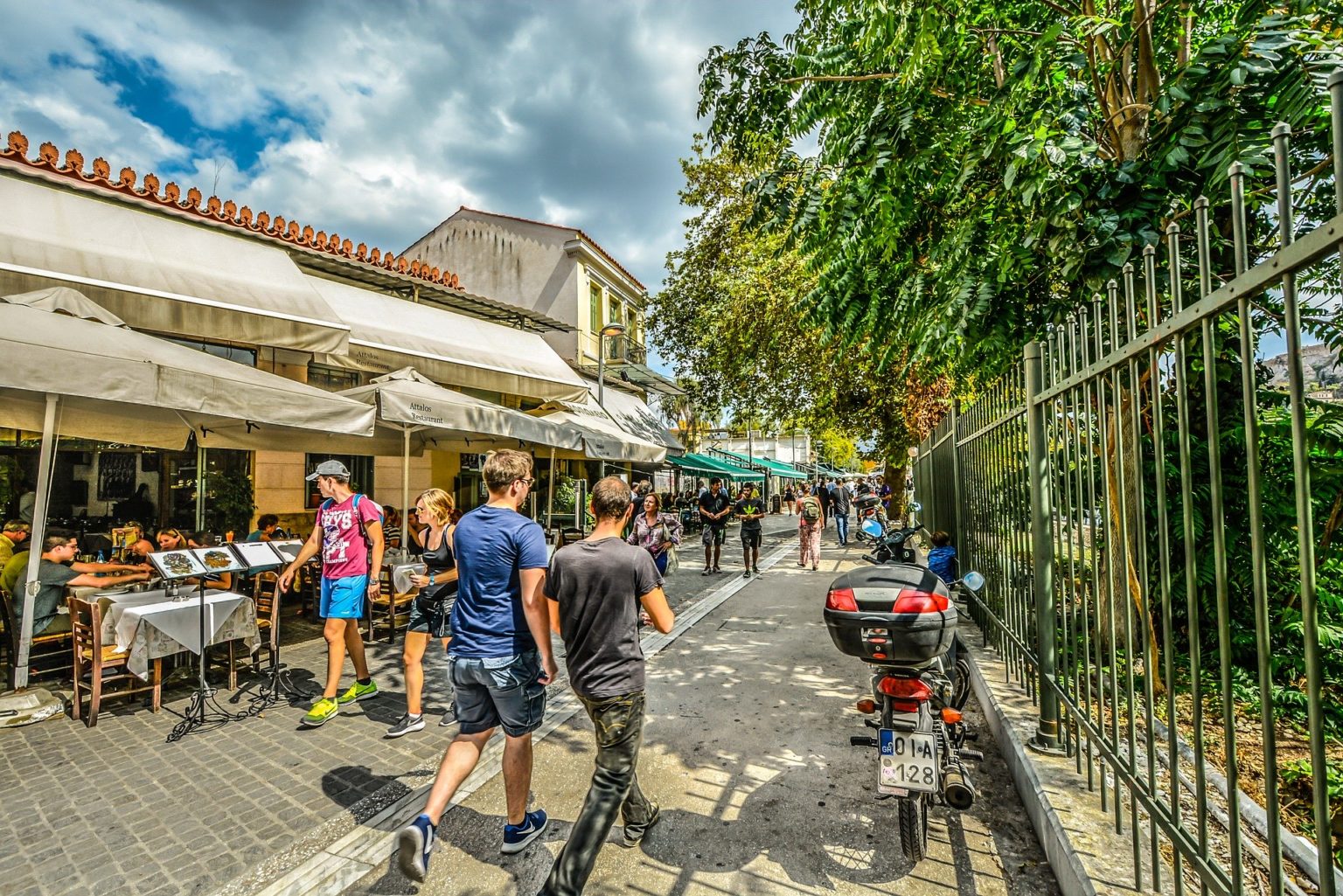 Covered by ancient legends Athens- the capital of Greece is inviting us for a great tour. The powerful civilization of European culture and great empire with its landmarks, ancient buildings, and temples are unveiling secrets of the imposing Acropolis Hill. Why is Acropolis called Athens’ ancient citadel? Is it true that the Parthenon can be recognized as a symbol of Athenian democracy and the birthplace of western civilization? How does Erechtheion’s temple become one of the most magnificent architectural monuments with statues carved by Callimachus or Alcmene? Acropolis Hill is a place of history, secrets, knowledge, and architecture!  With your local charismatic guide, you will discover Propylaea, the marble gate of the Acropolis, Erechtheion Temple, decorated by the magnificent Caryatids sculptures, Parthenon, and much more. You will hear secret stories of the sacred rock.

You have to pay extra for the entrances:
Acropolis 20€/person.

Starting from
$549
Per group up to 4 Persons
Book Now