The best of Brussels walking tour 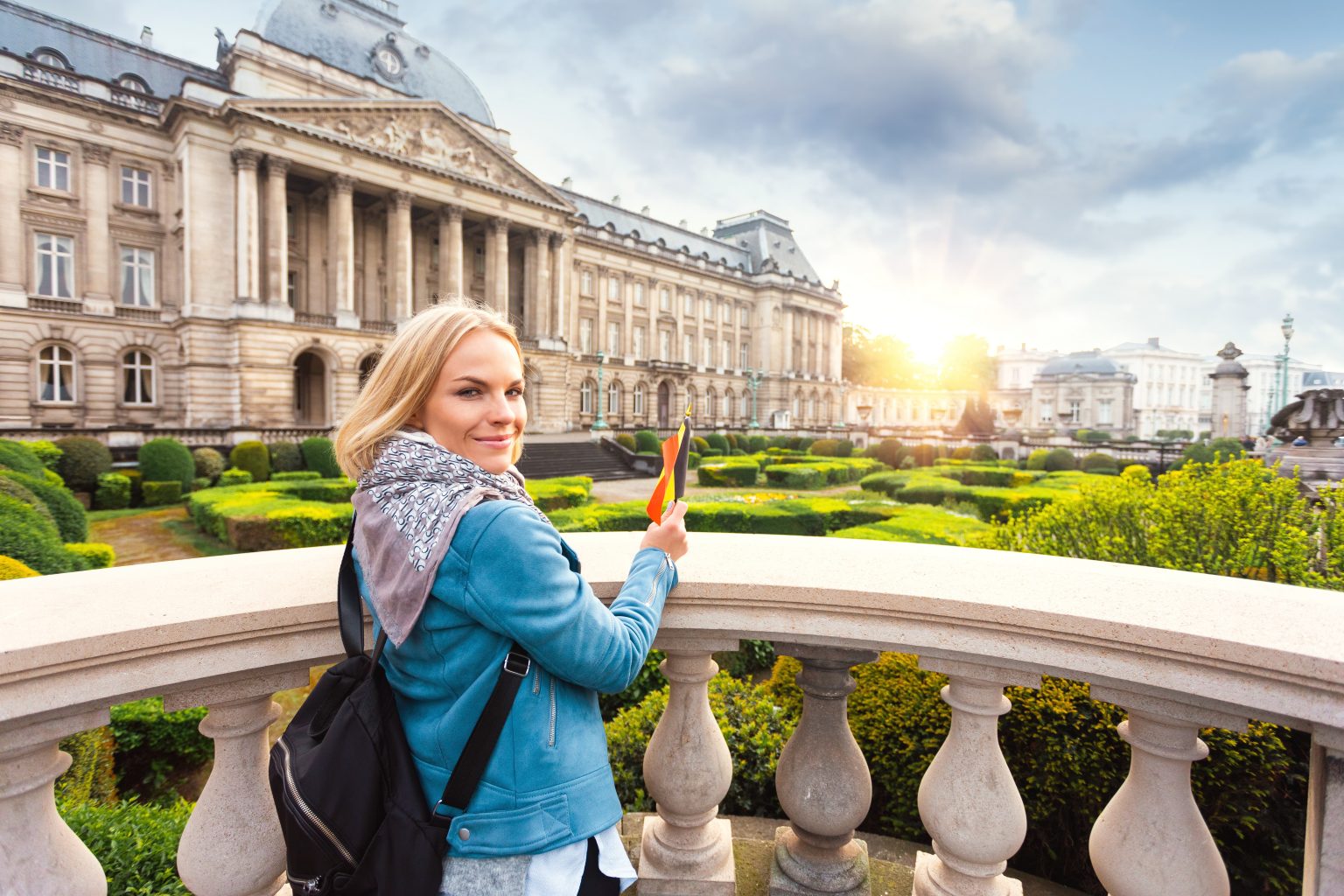 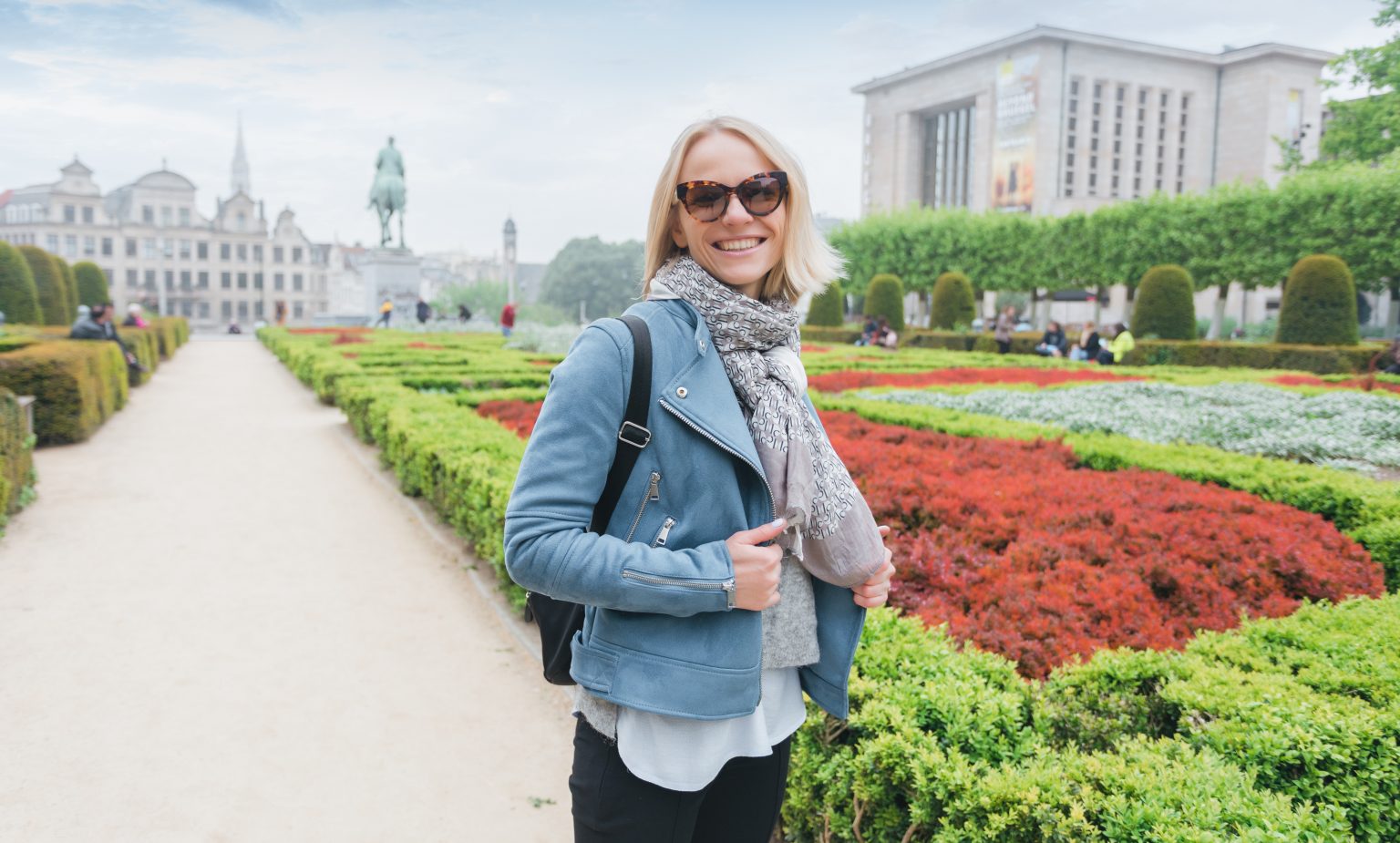 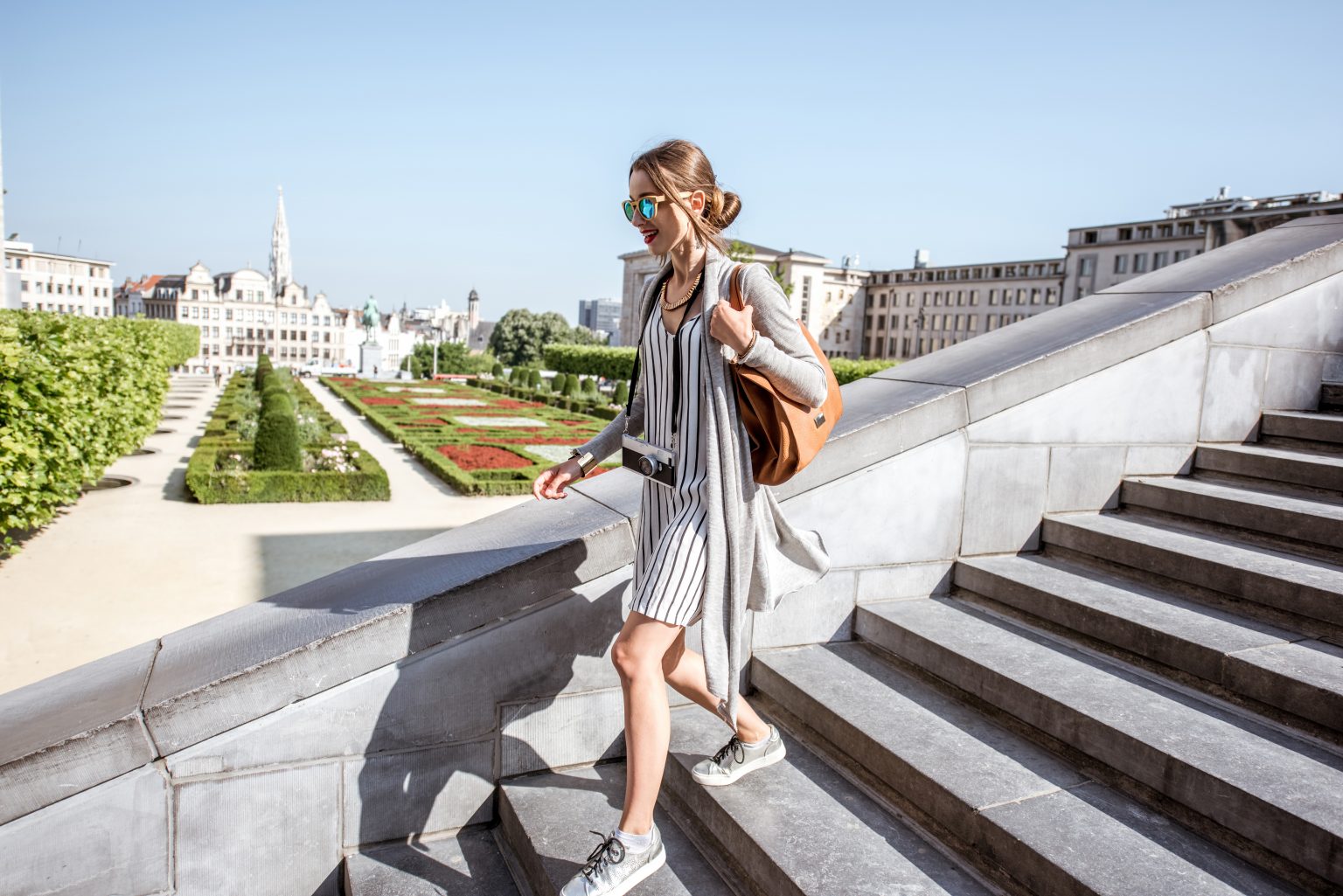 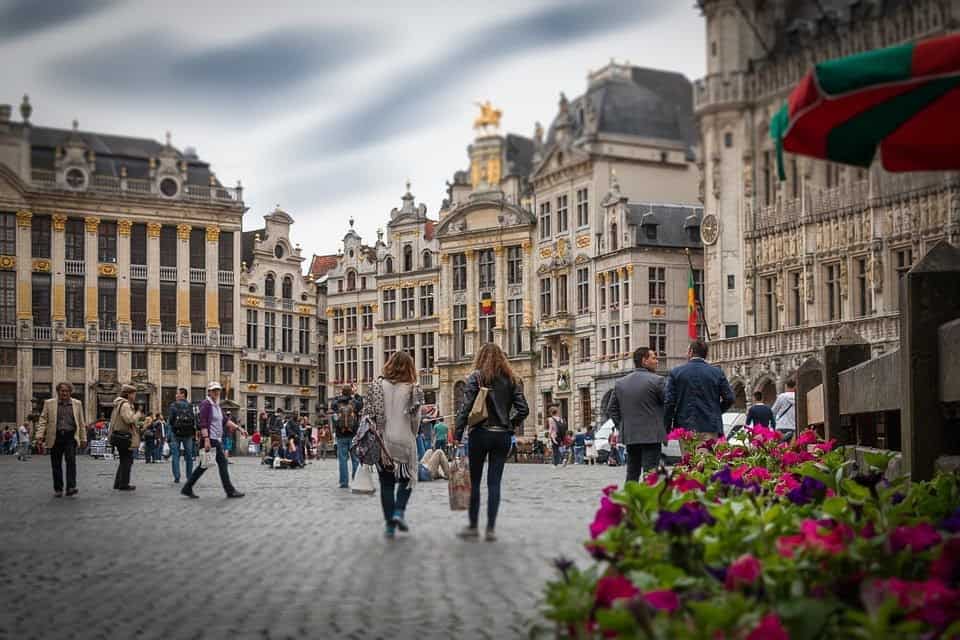 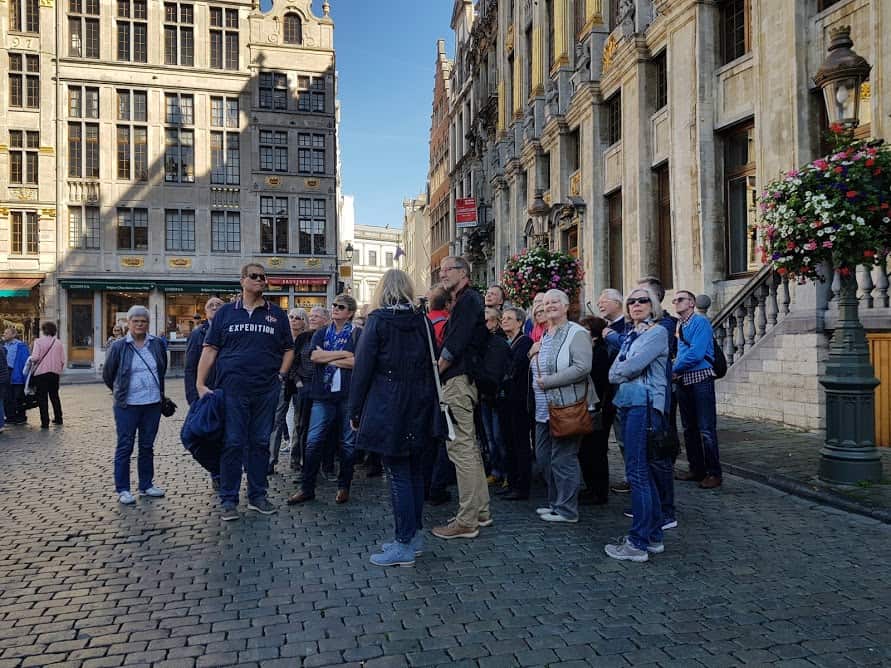 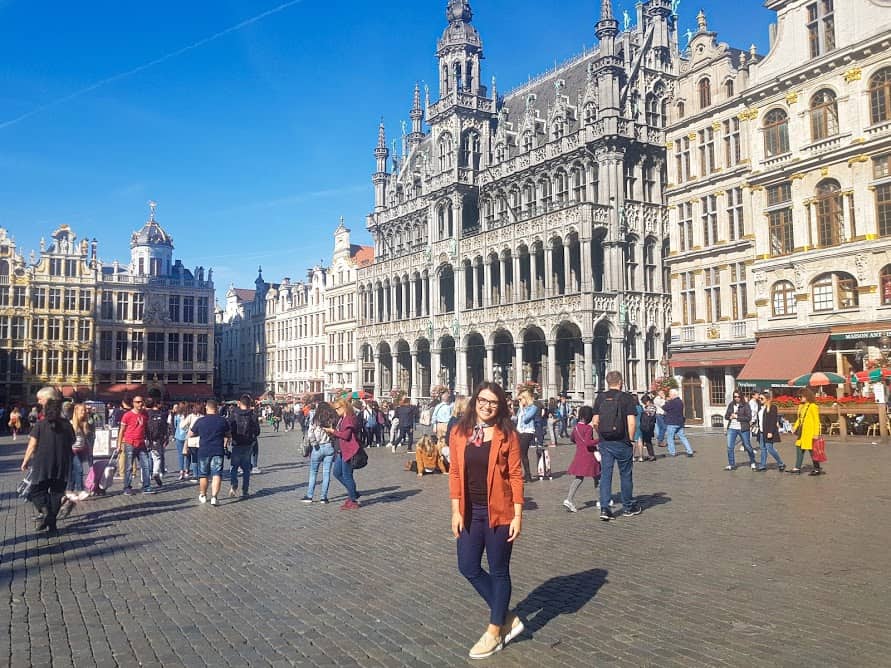 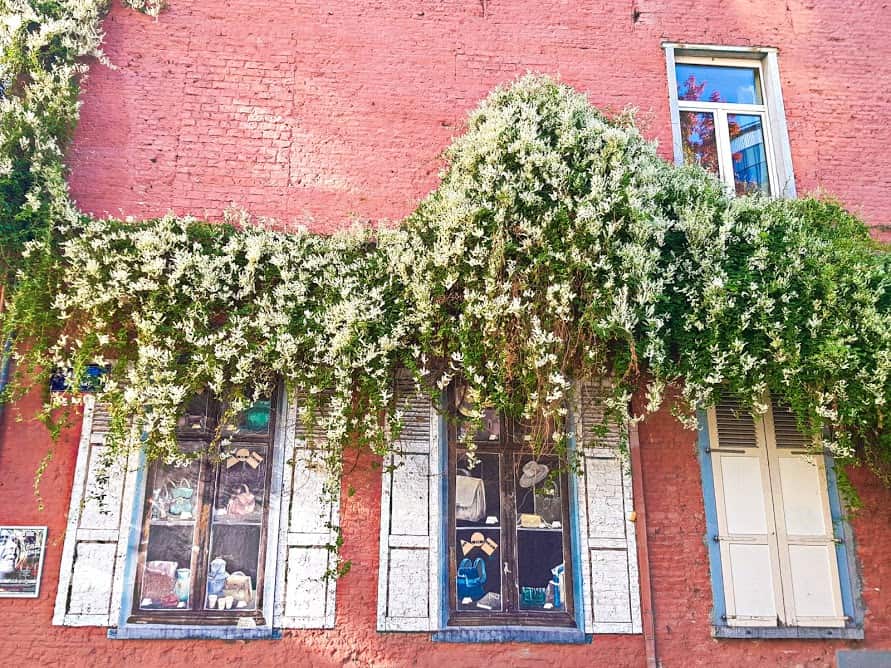 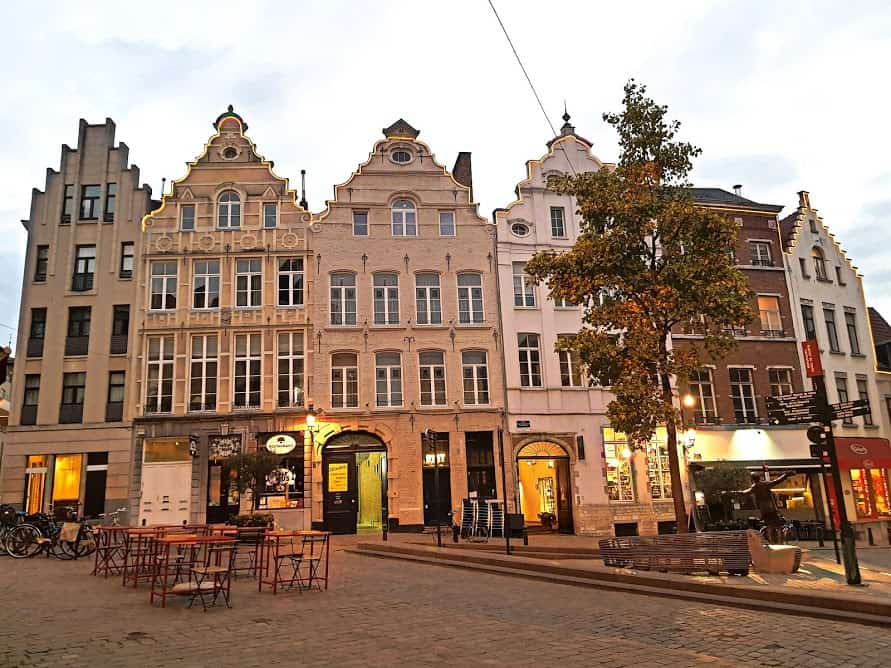 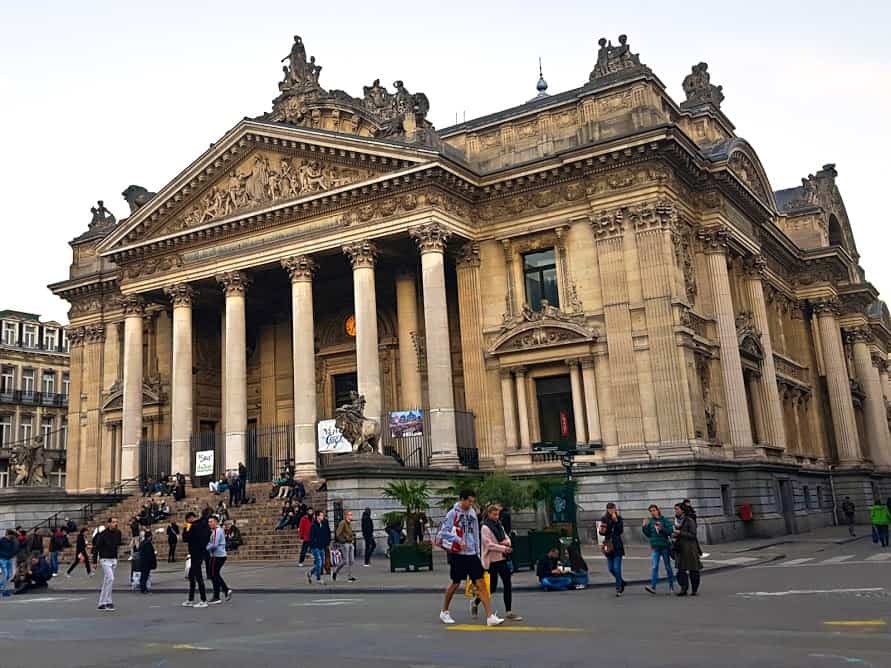 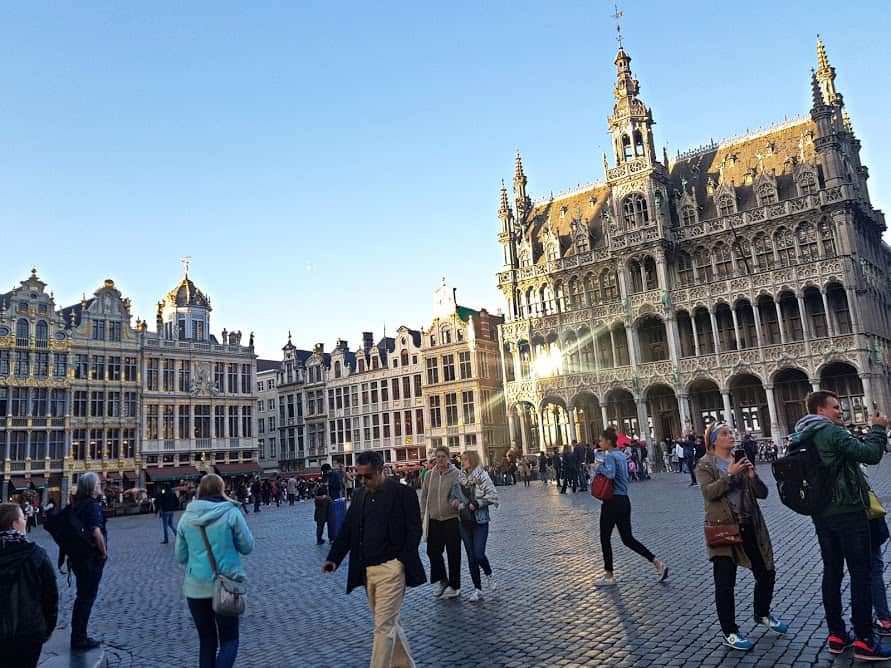 Humor, culture, and history. That’s one way to describe Brussels. The Manneken Pis is another. A 400-year-old fountain of Belgian entertainment and art. Don’t worry the water is super safe to drink! The Grand Palace displays the aesthetic wealth of Belgium. Its guild houses exhibit the city’s architectural style. Where there is a culture there is also religious history. Cathedral of St. Gudula. A Roman Catholic landmark from middle history. Discover the royal Belgian line at the Royal Palace. The official palace of the King and Queen. Stroll through the chic shops and chocolateries at Sablon. And visit the club scene at Marolles!

Starting from
$229
Per group up to 4 Persons
Book Now