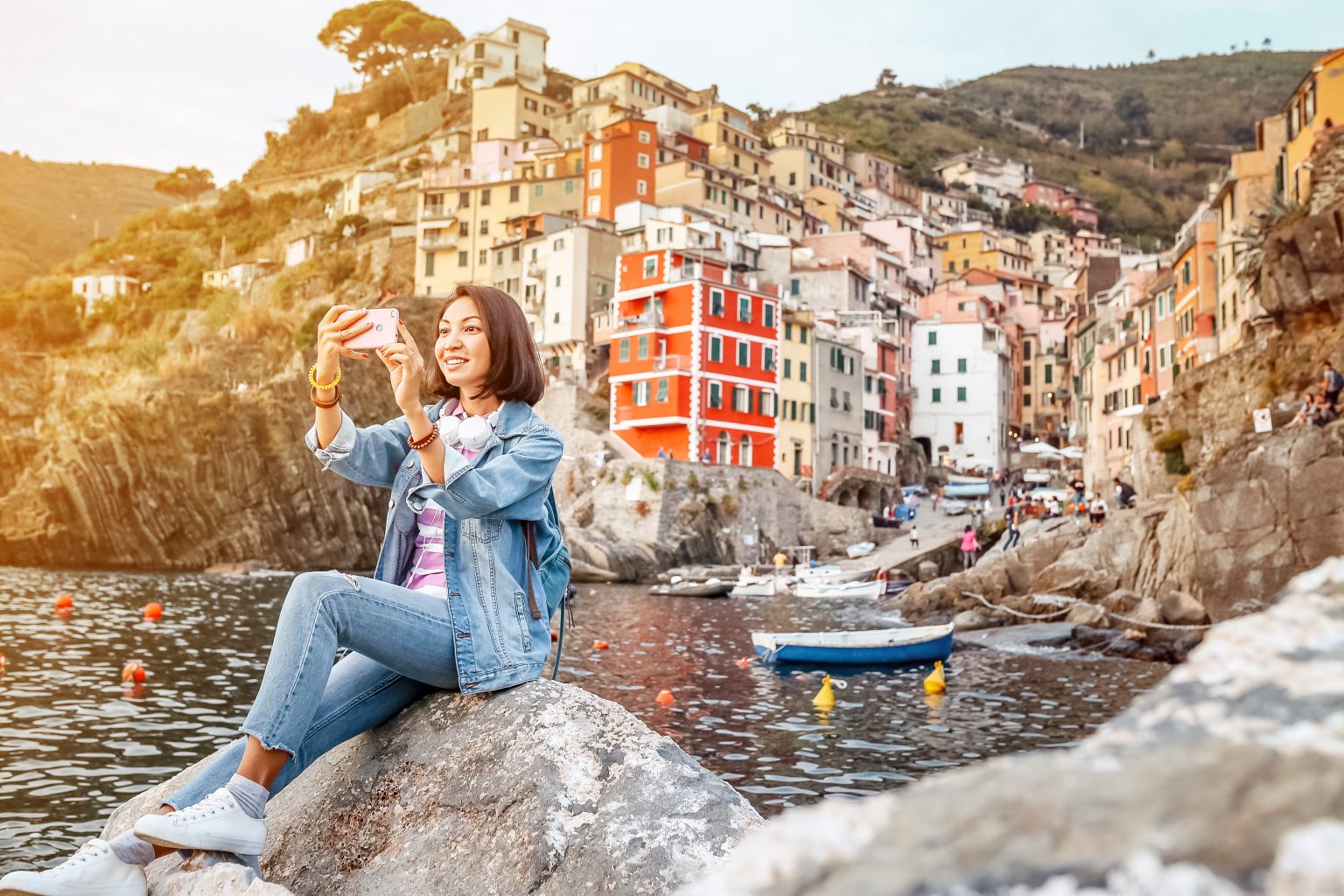 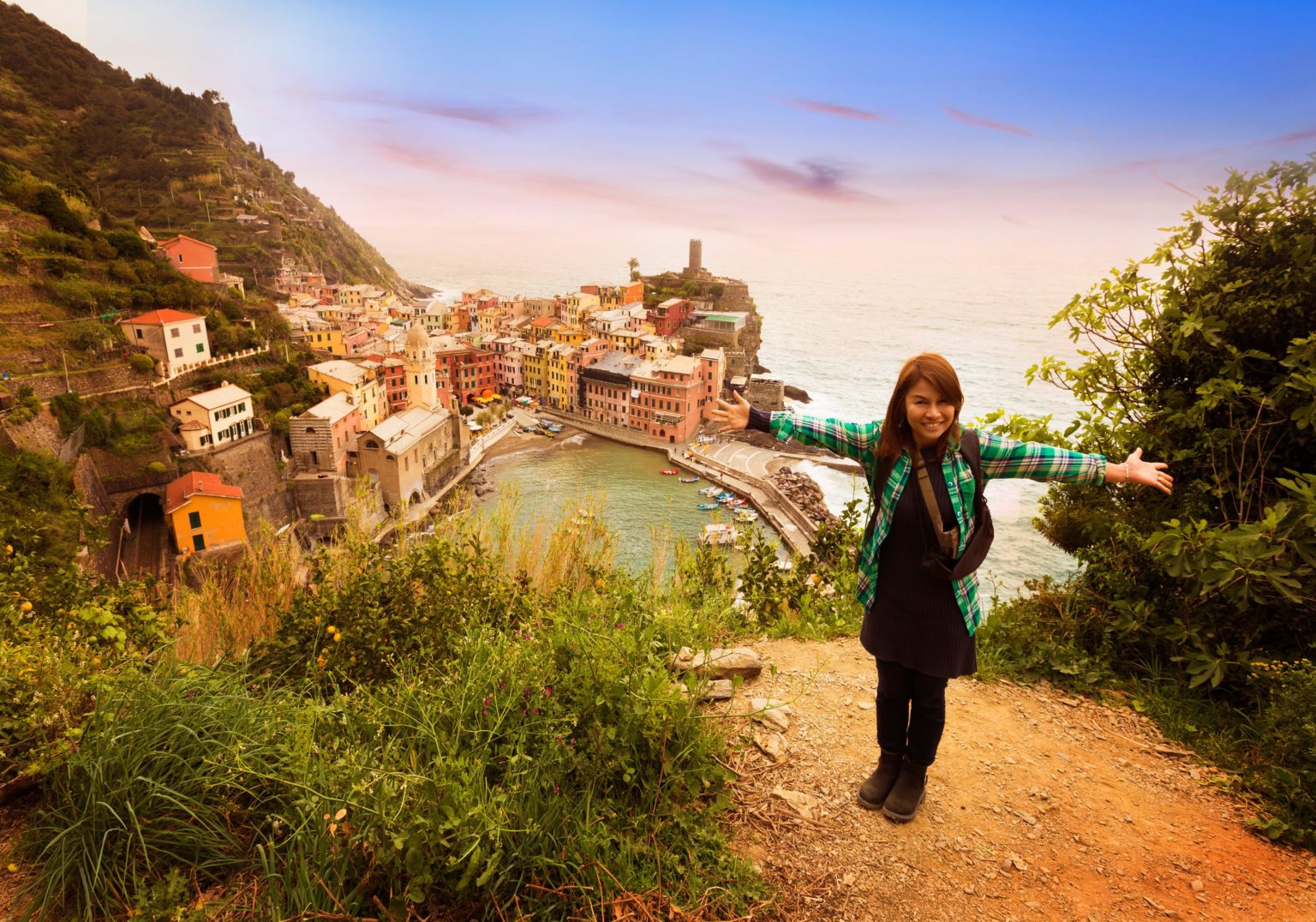 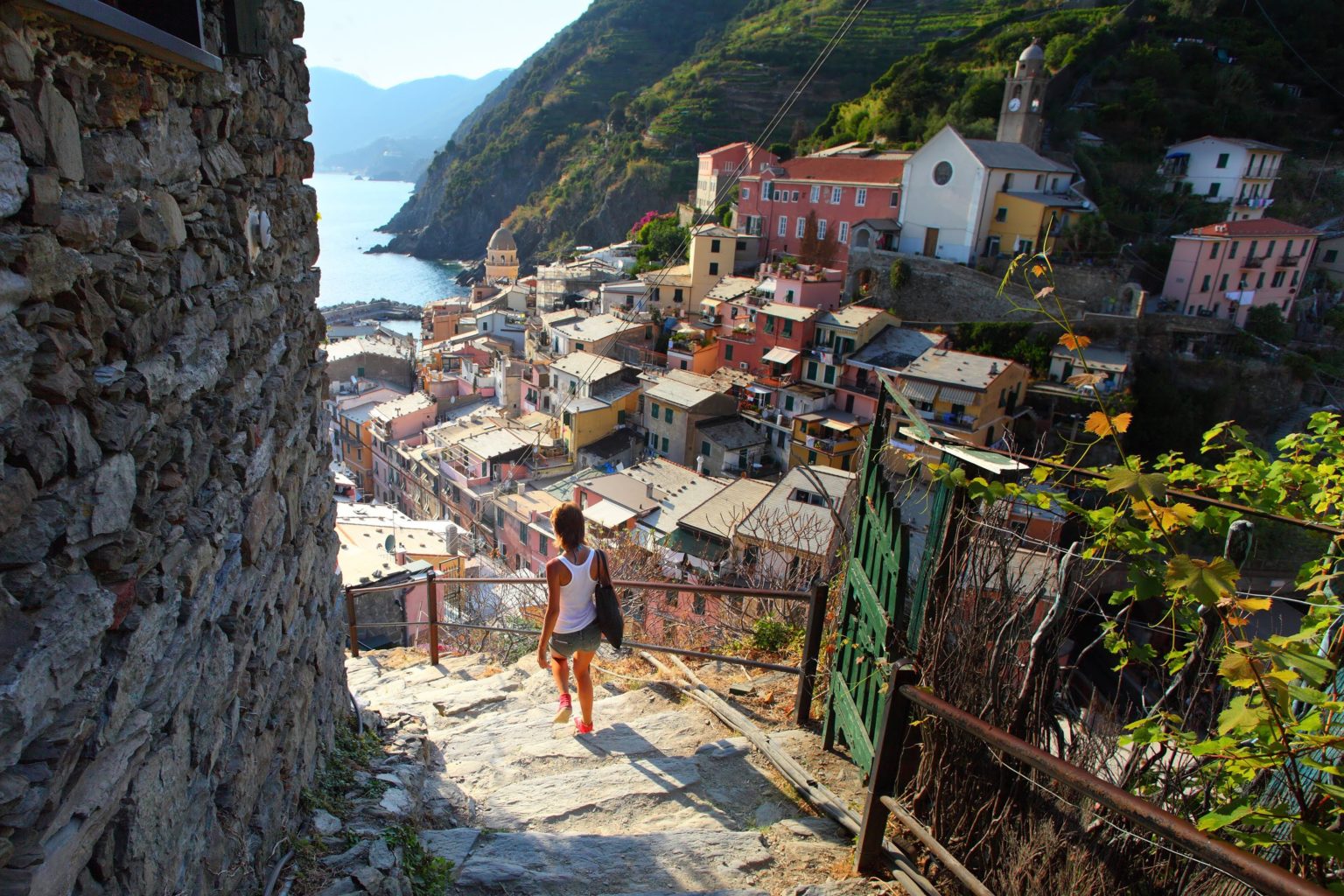 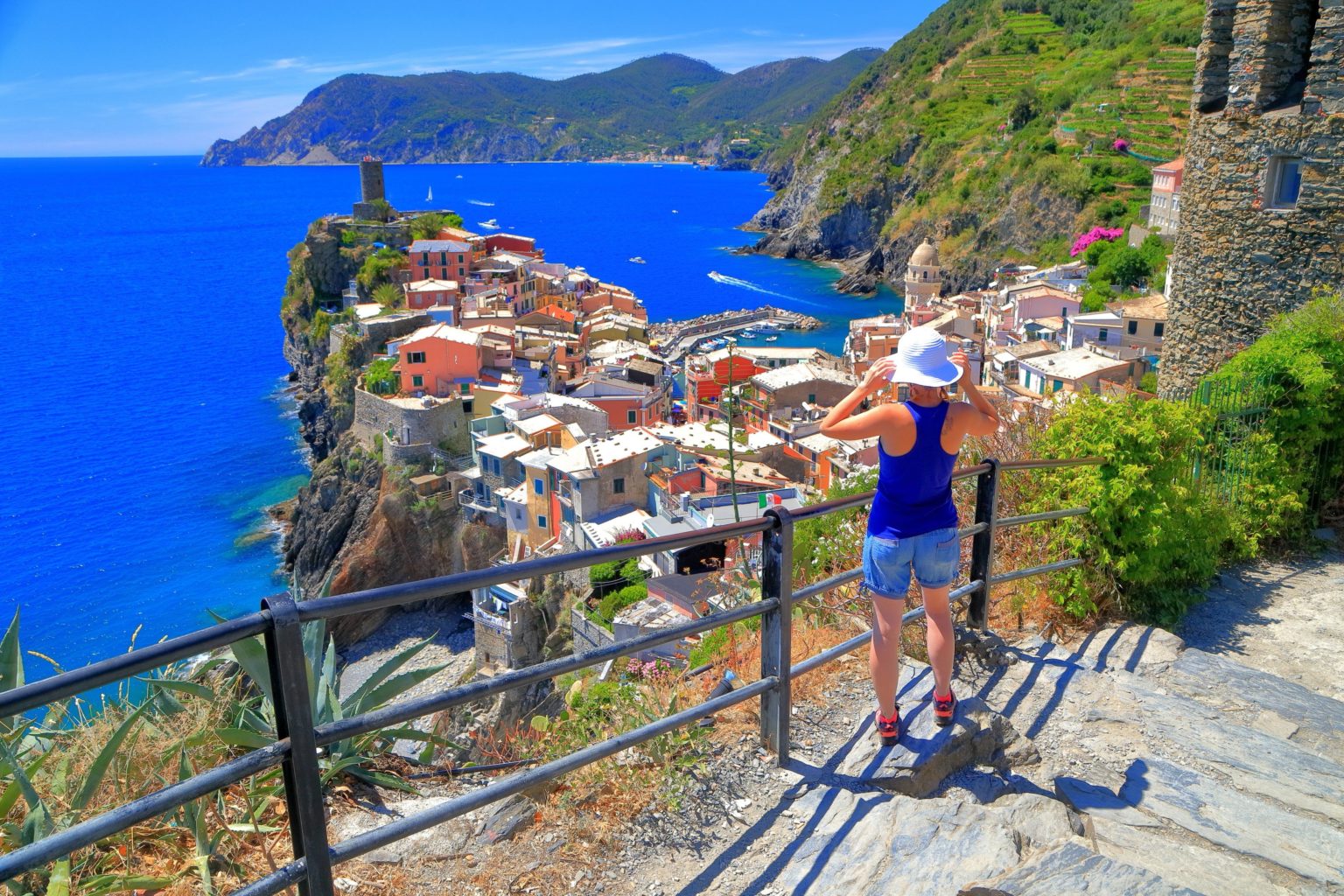 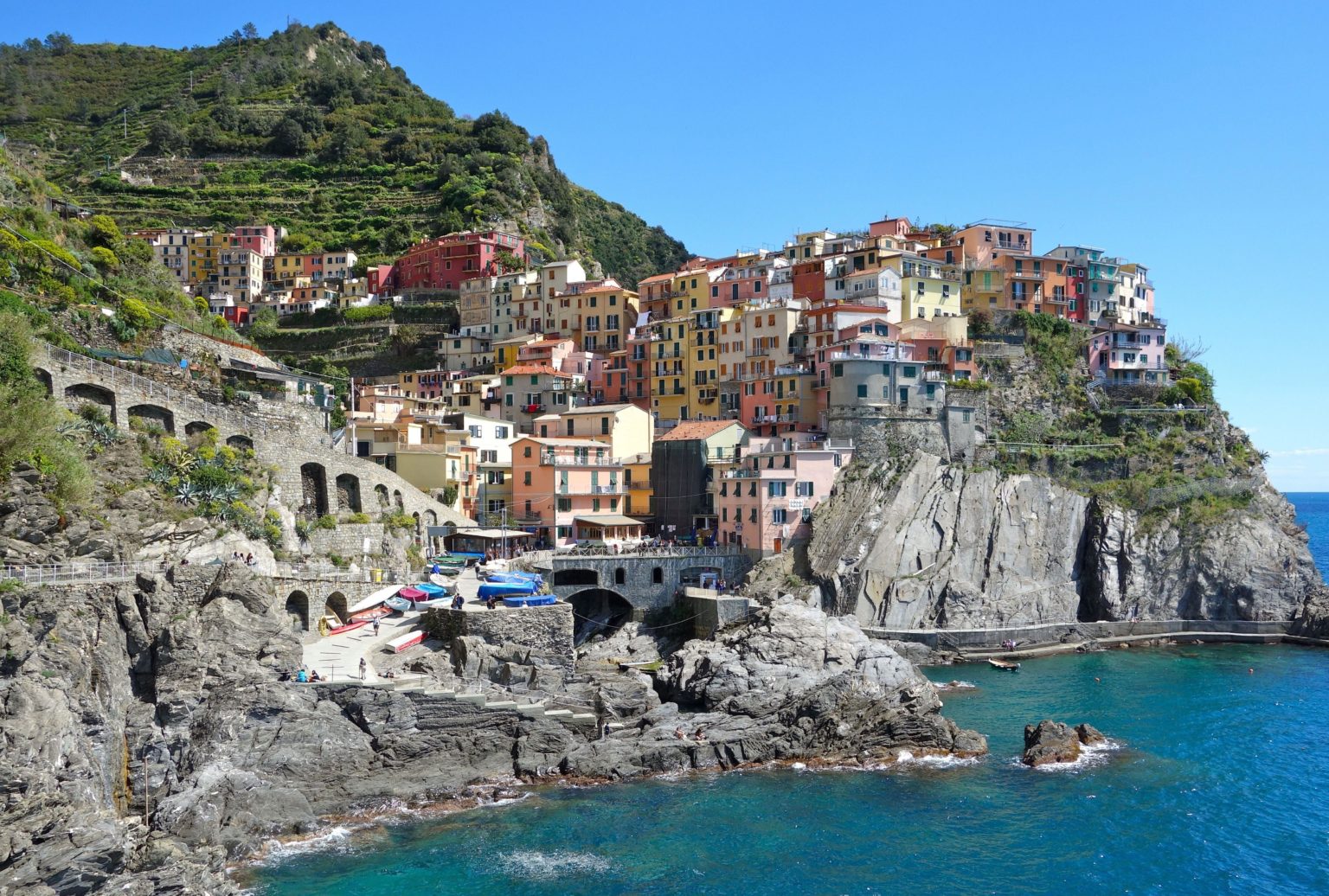 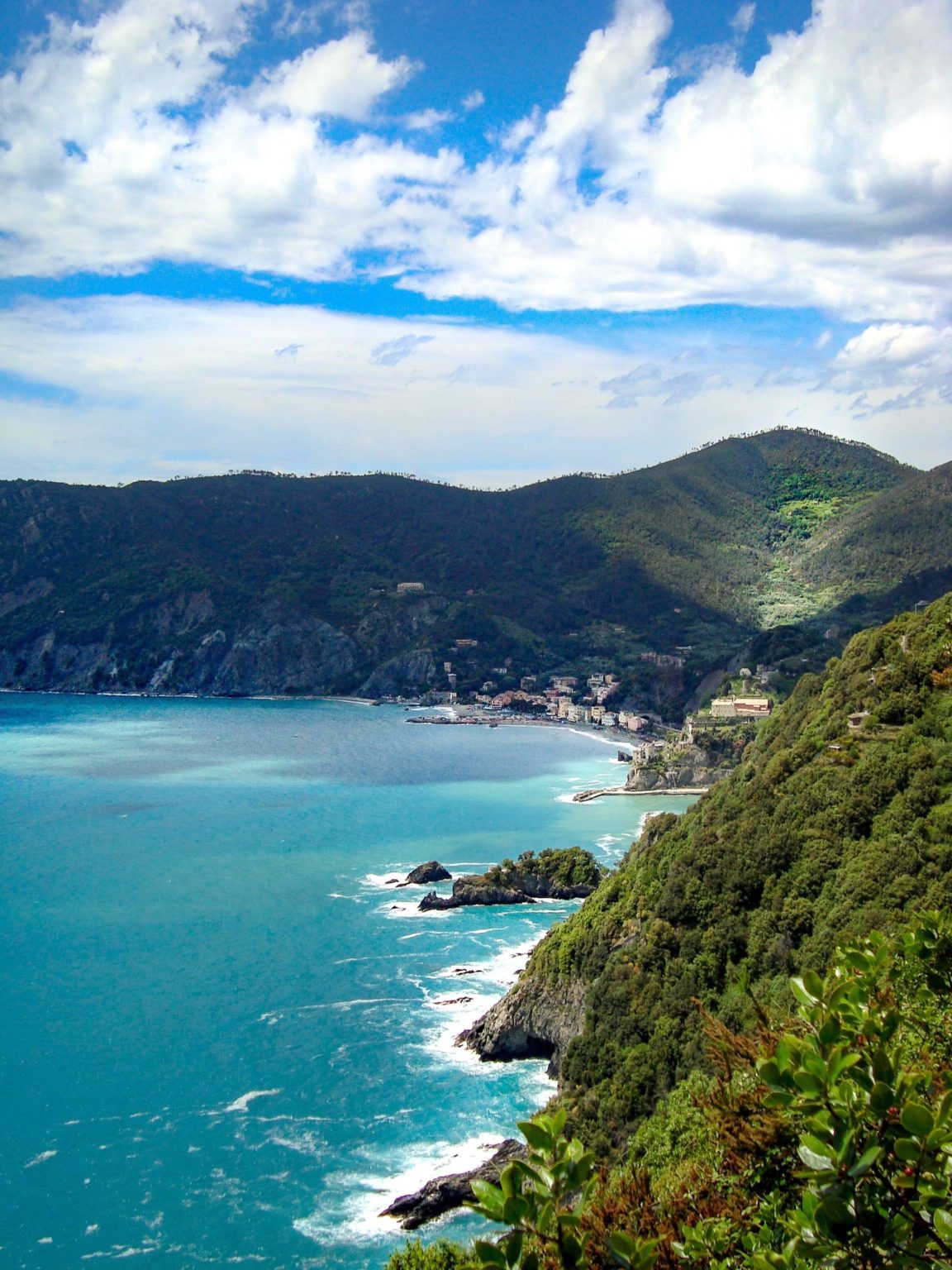 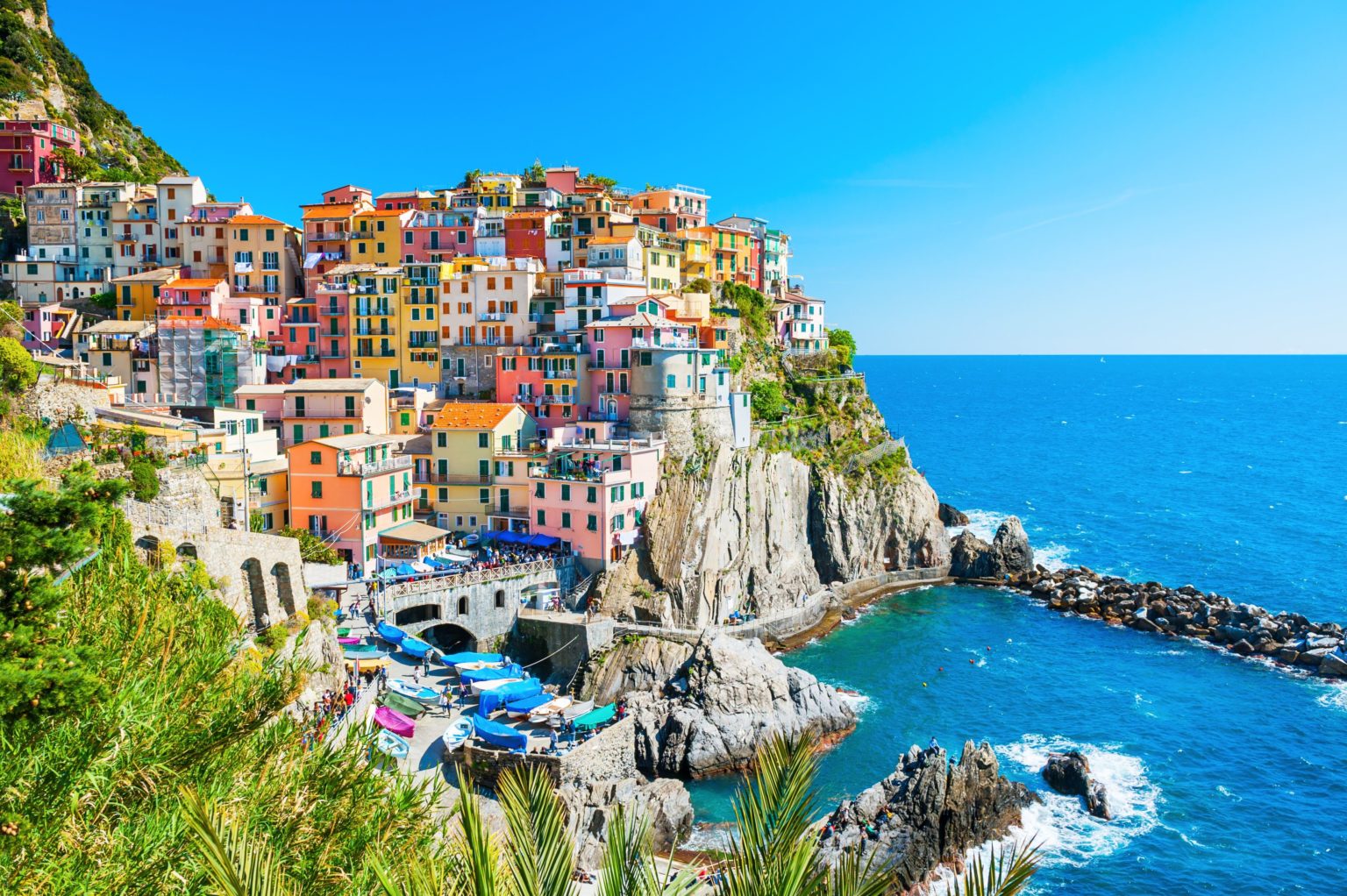 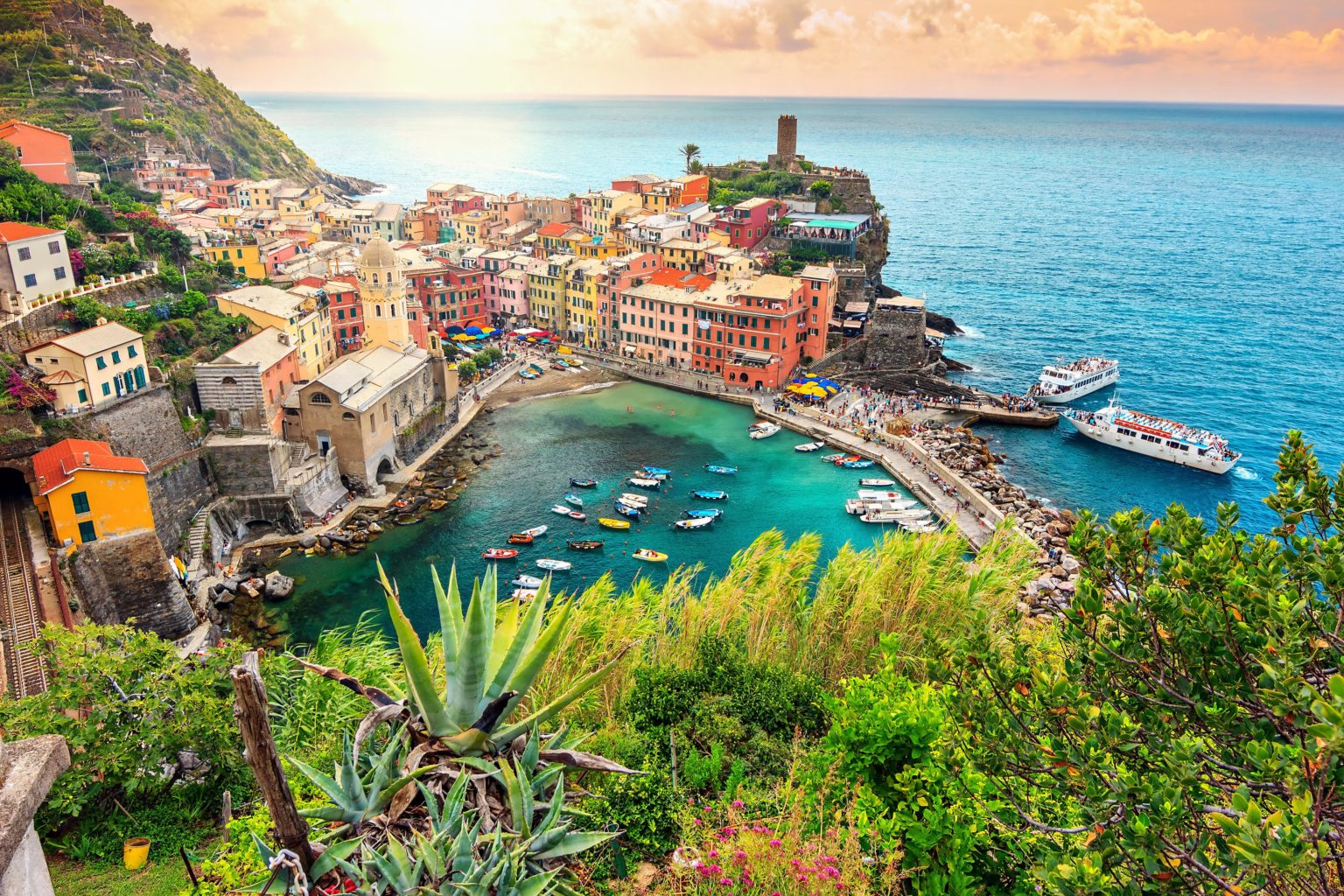 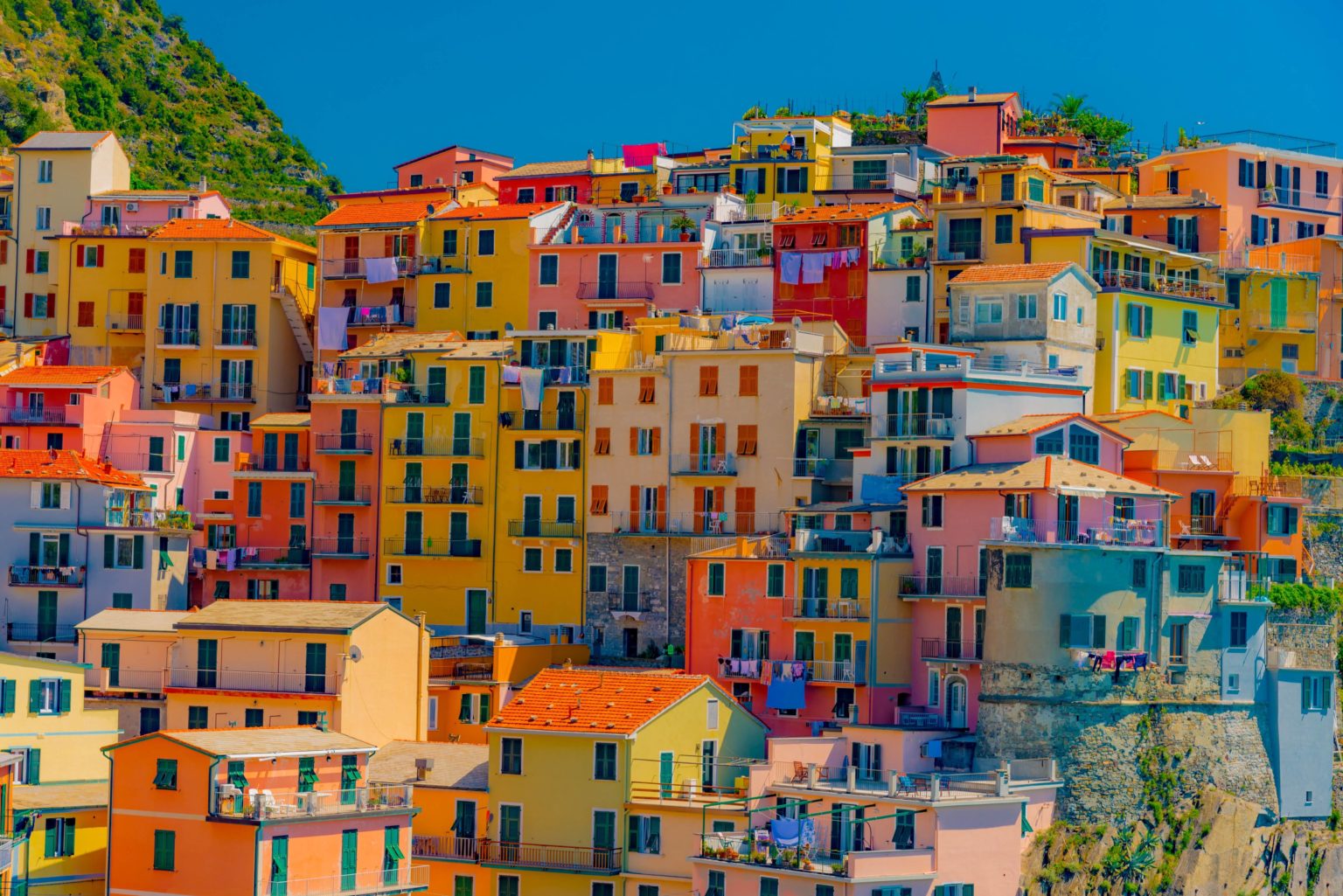 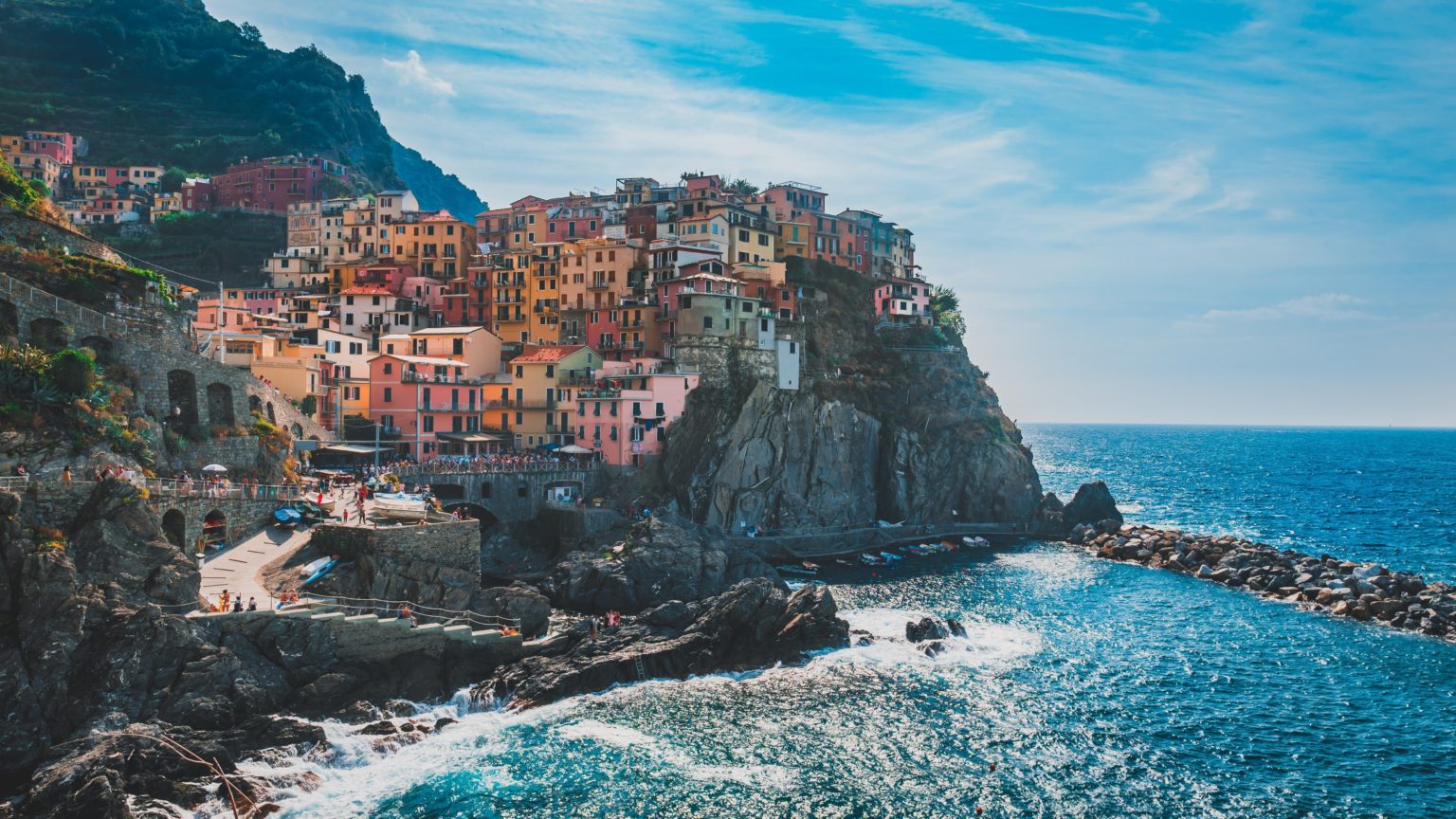 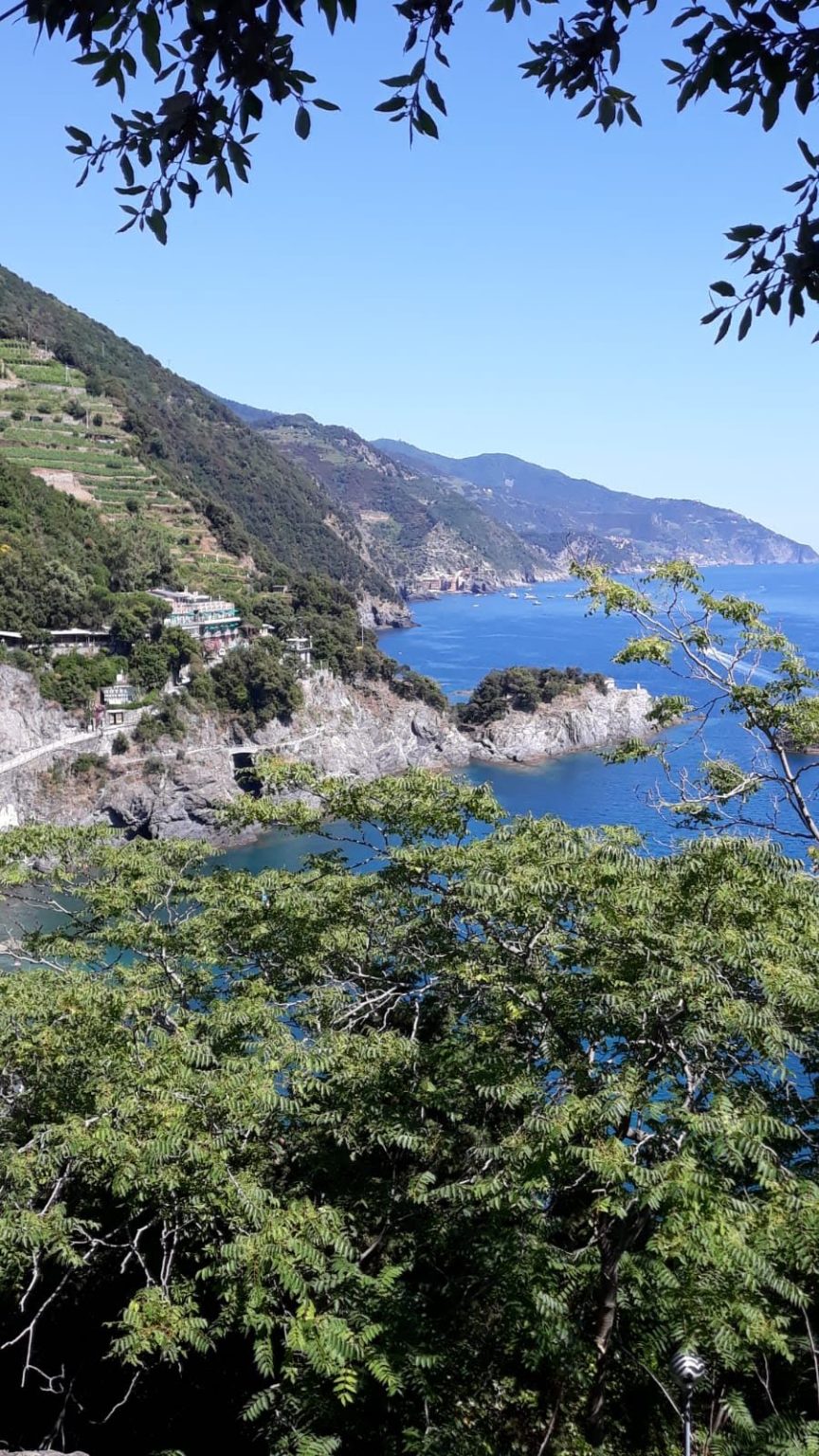 Colorful houses sitting on the Ligurian seaside. You’ve probably seen pictures of the 5 villages. Now it’s time to take a train into this vibrant paradise. Take a stroll through Garibaldi street. Enter the Palace of San Giorgio – walk and breathe Italian royalty. The Gothic Cathedral of San Lorenzo is nearby. A 12th-century medieval masterpiece. Get a glimpse of national treasure at the Treasury Museum. Do you know which famous explorer has a house nearby? Ever heard of the word Doge? All of these questions will be happily answered by our local guide. Get the colorful adventure that you’ve been craving. Ride and walk the Cinque Terre to a magical wonderland!

You have to pay extra for the train (for example,  daily card- 16€/person).

Starting from
699 €
Per group up to 4 Persons
Book Now