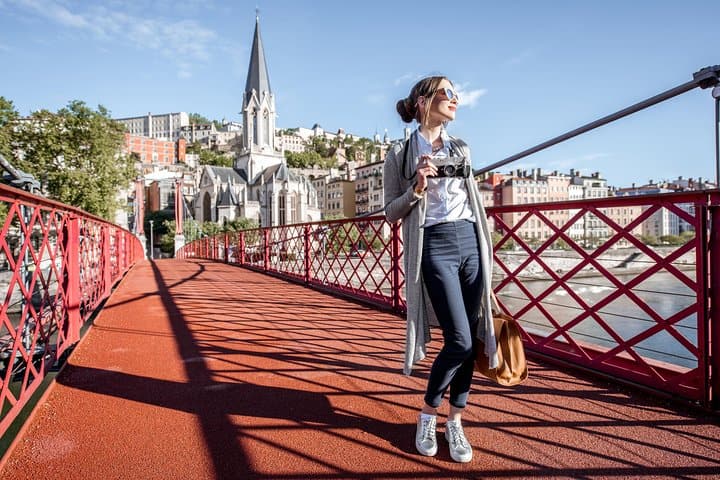 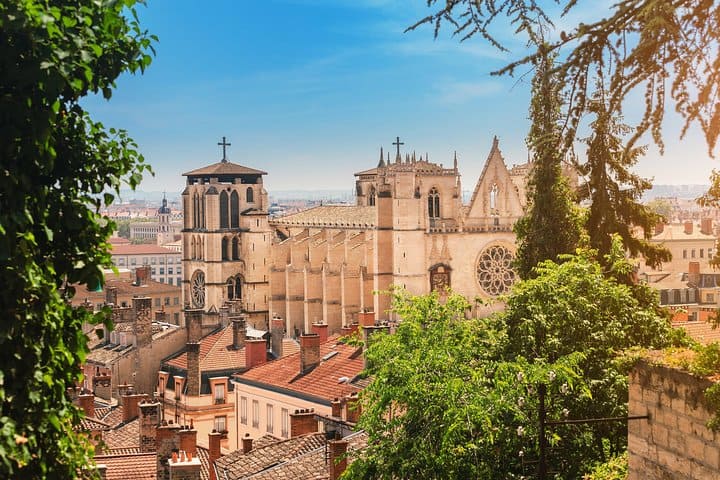 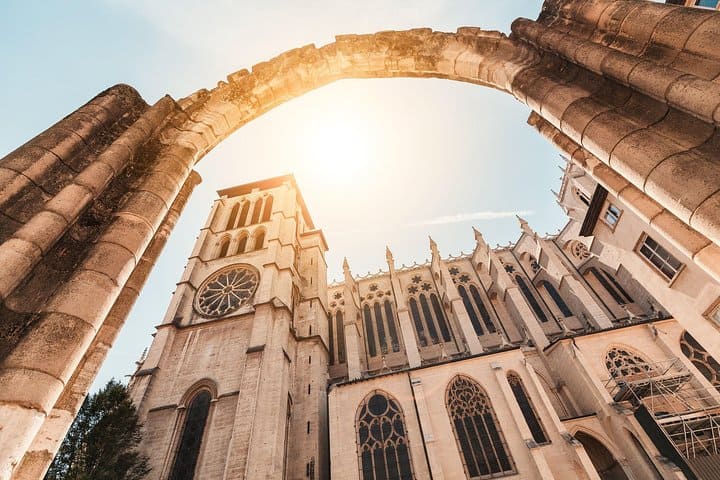 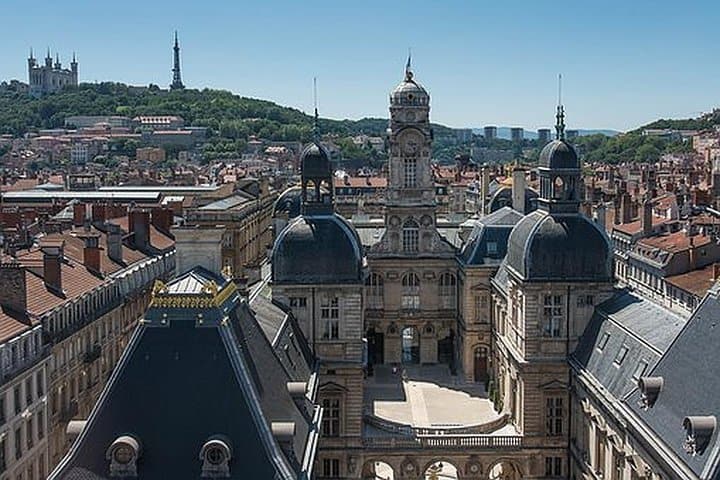 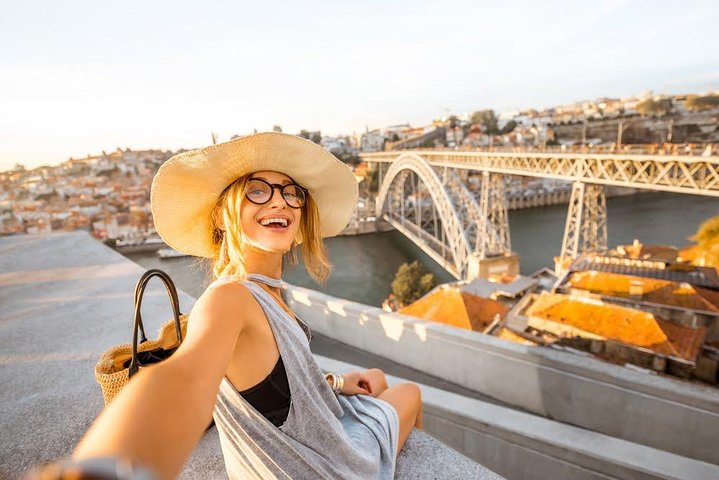 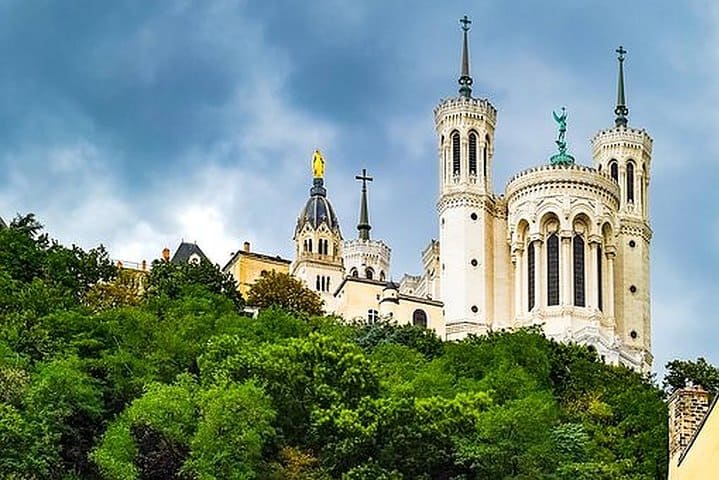 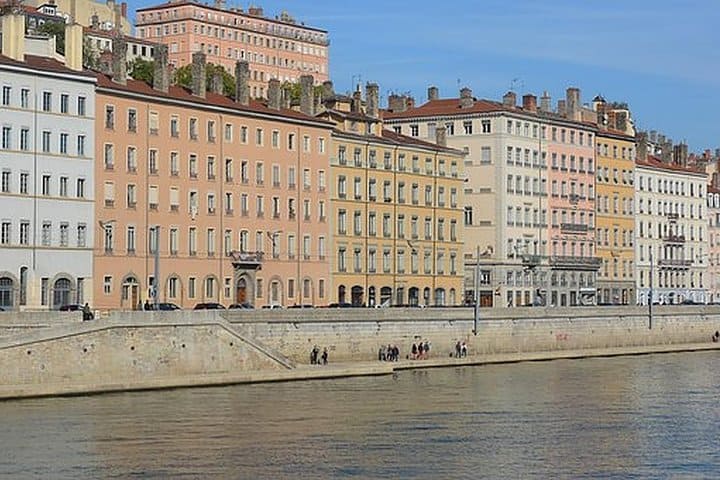 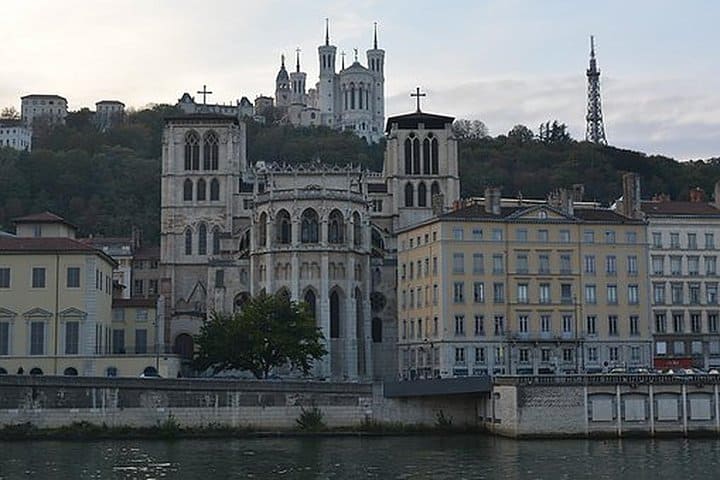 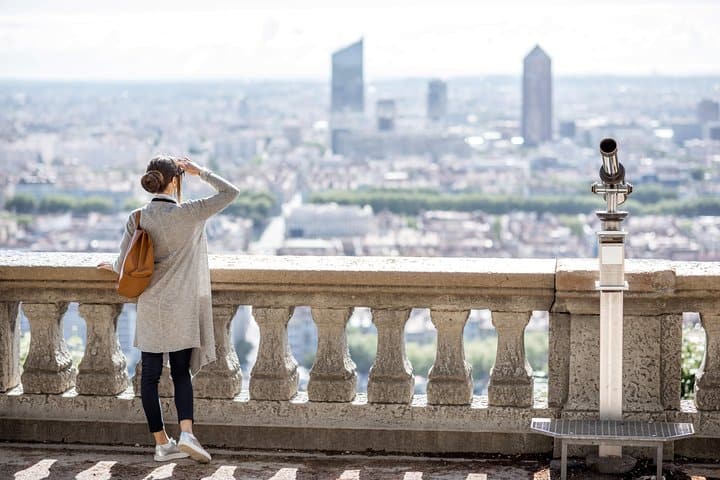 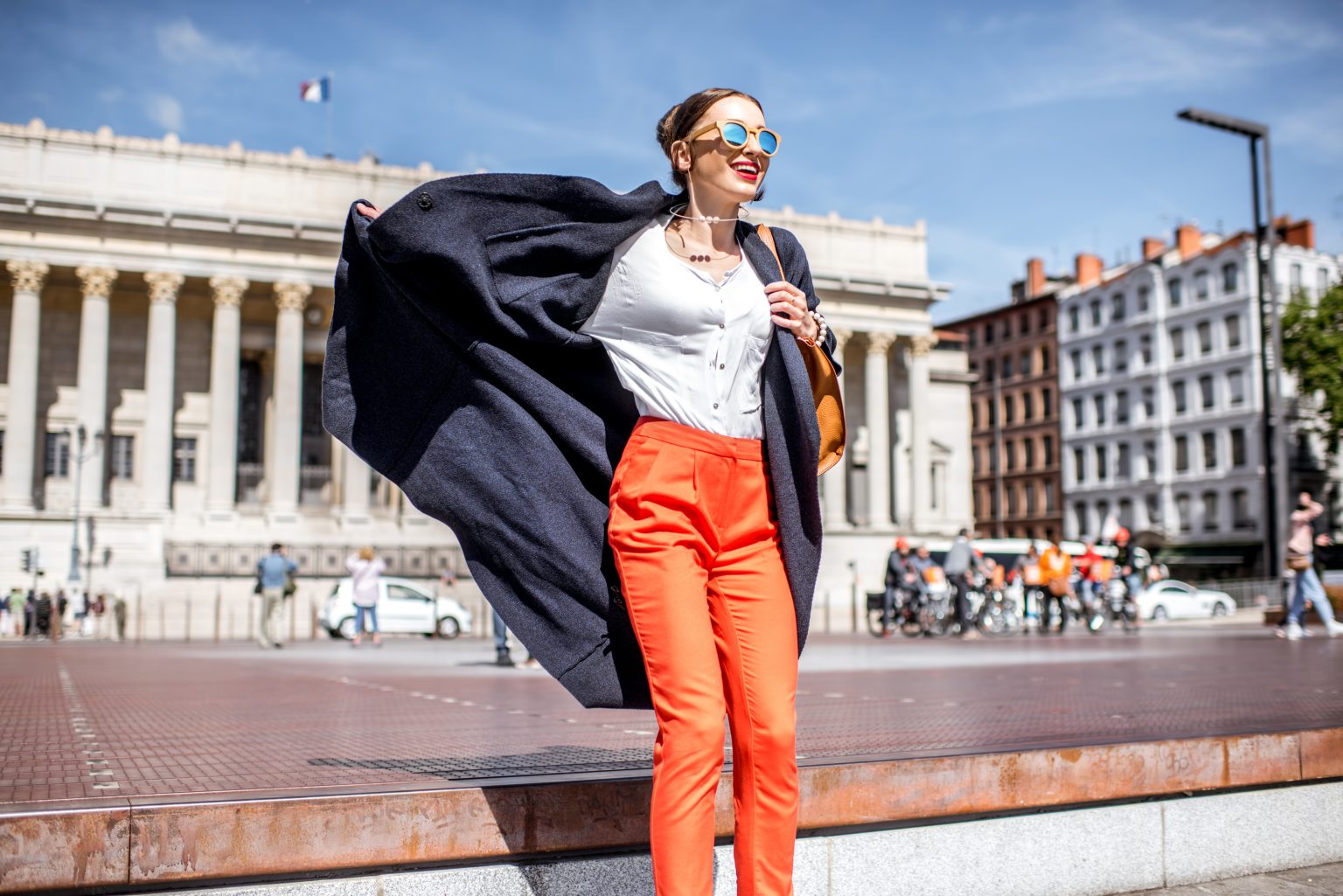 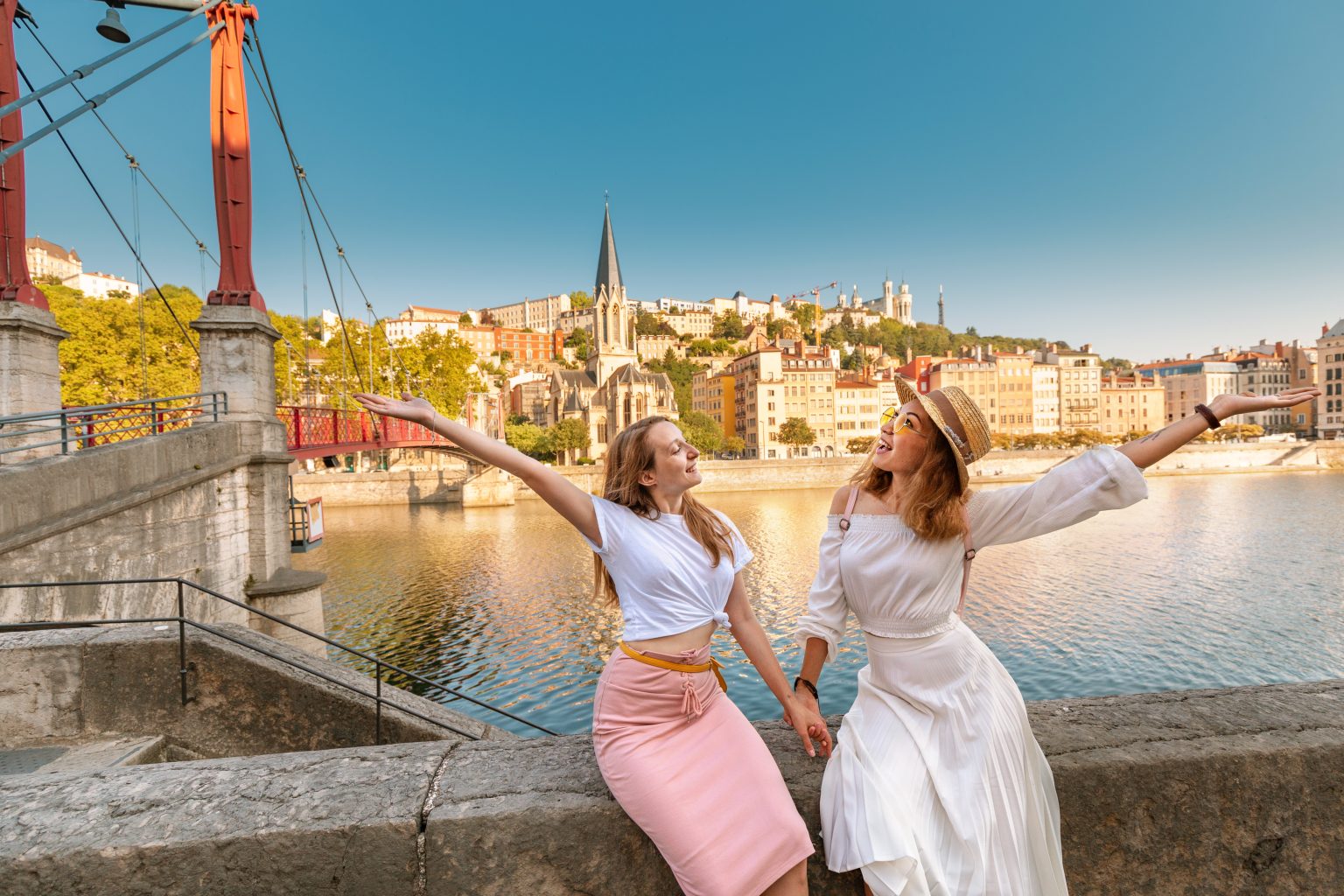 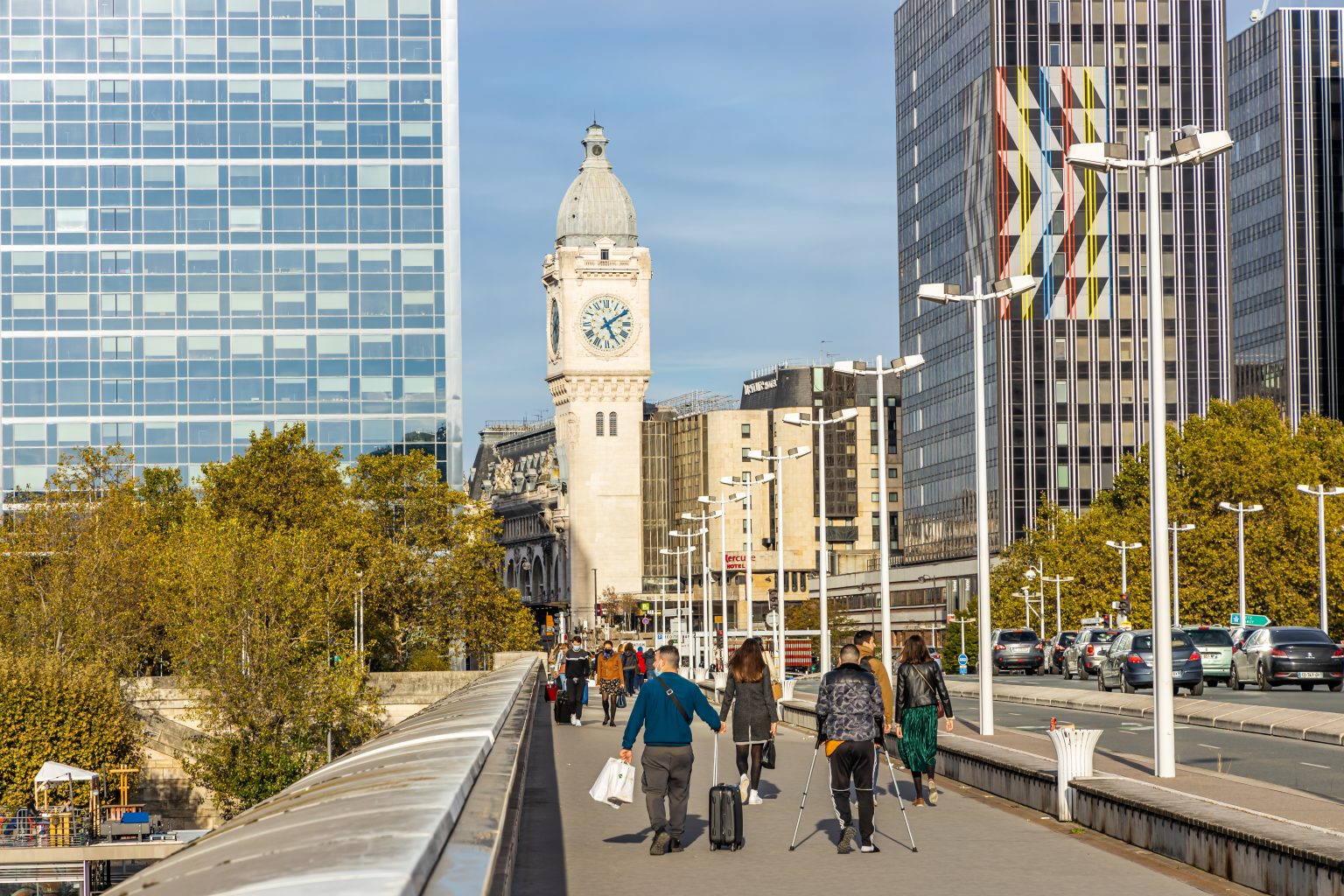 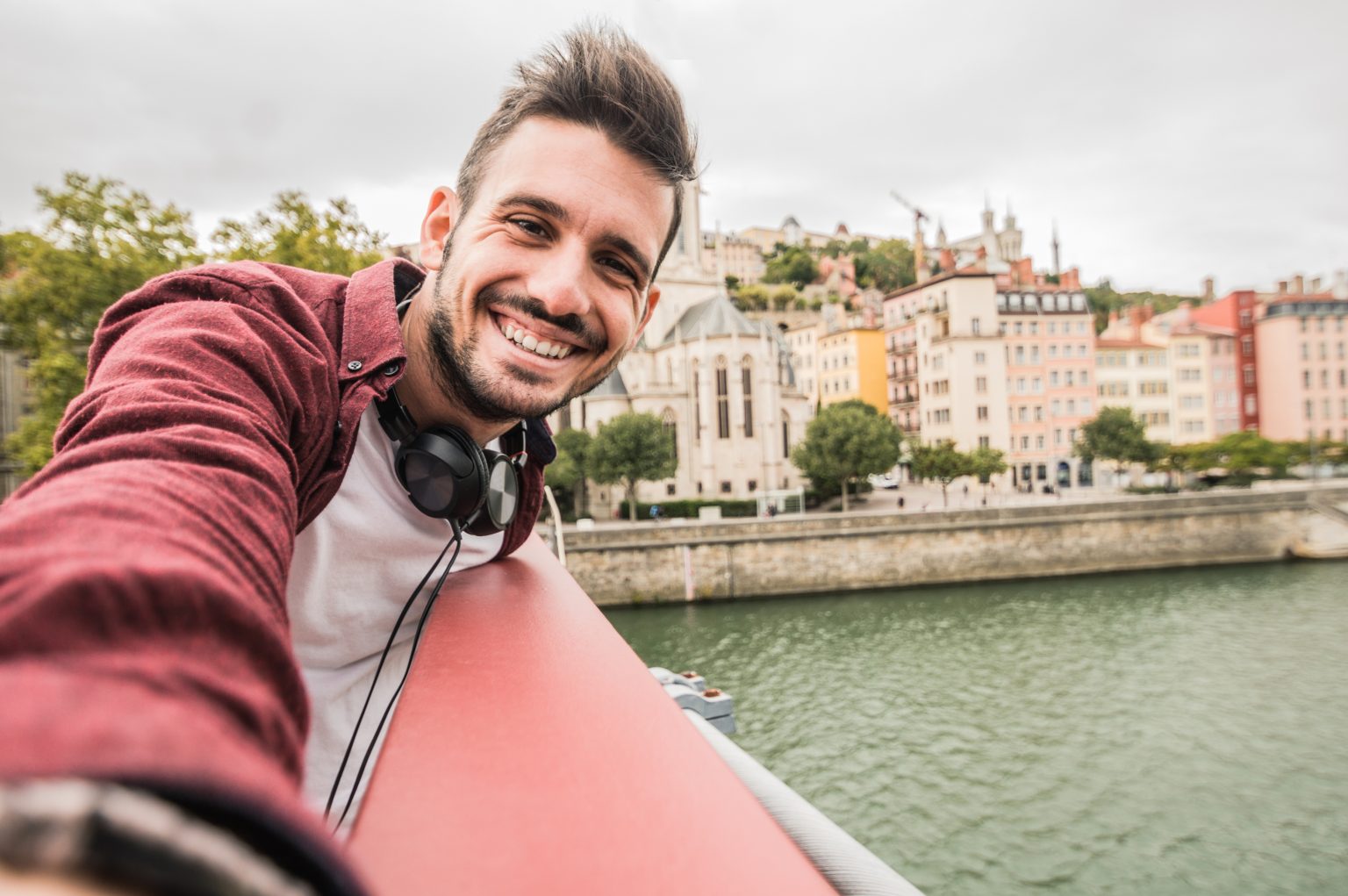 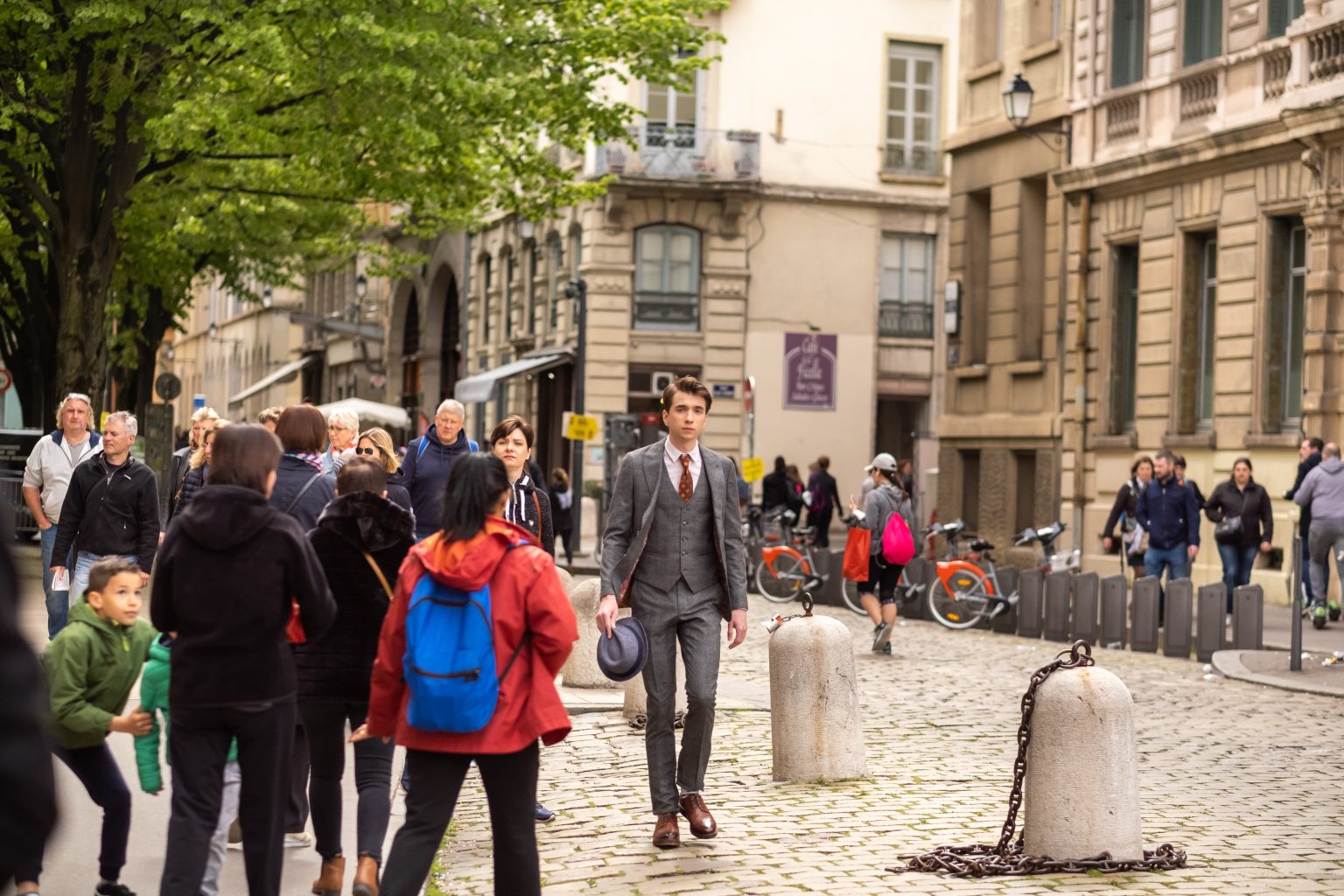 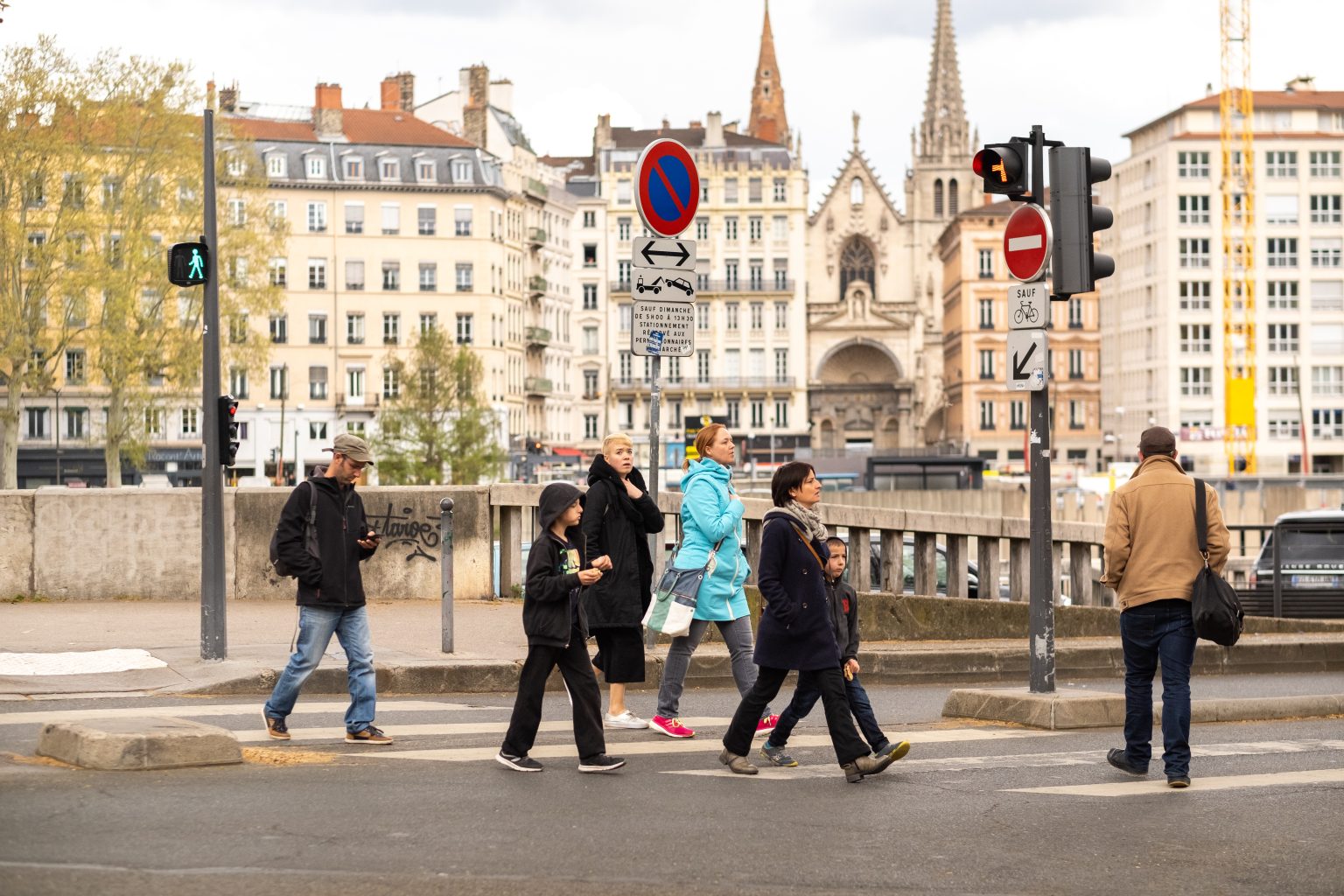 Discover Old Lyon – the most amazing district in the city. What is the significance of Lyon Cathedral? The city is like a labyrinth made of surprising courtyards and passageways with stupendous gothic staircases or Italian galleries. Your local professional guide will take you to the most interesting places. You will be walking in alleys paved with cobblestones and admire those multi-colored Renaissance facades. You will hear fascinating facts about the city. This tour is especially recommended if you are visiting Lyon for the first time.
Read more

Starting from
$349
Per group up to 4 Persons
Book Now