The best of Oslo walking tour 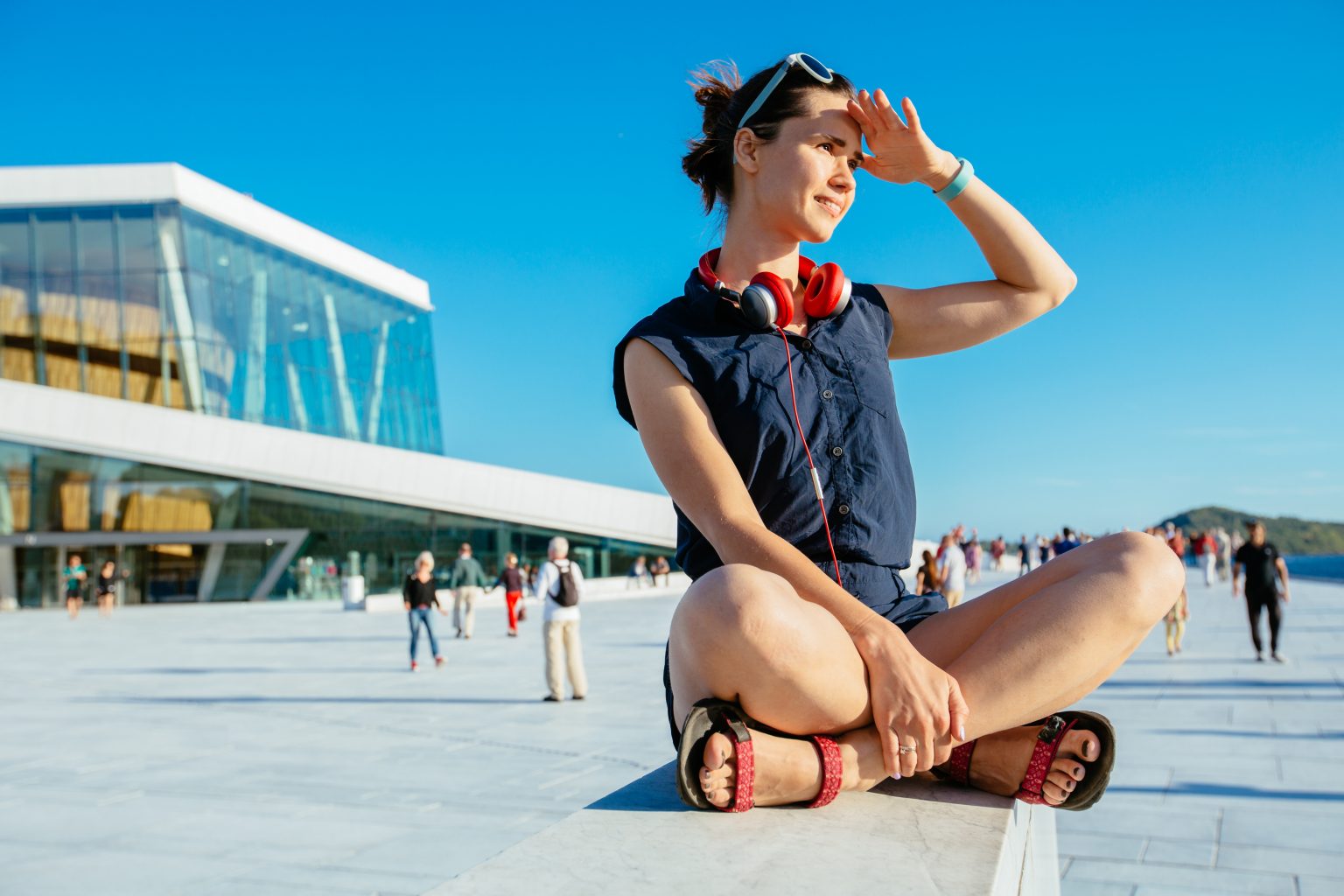 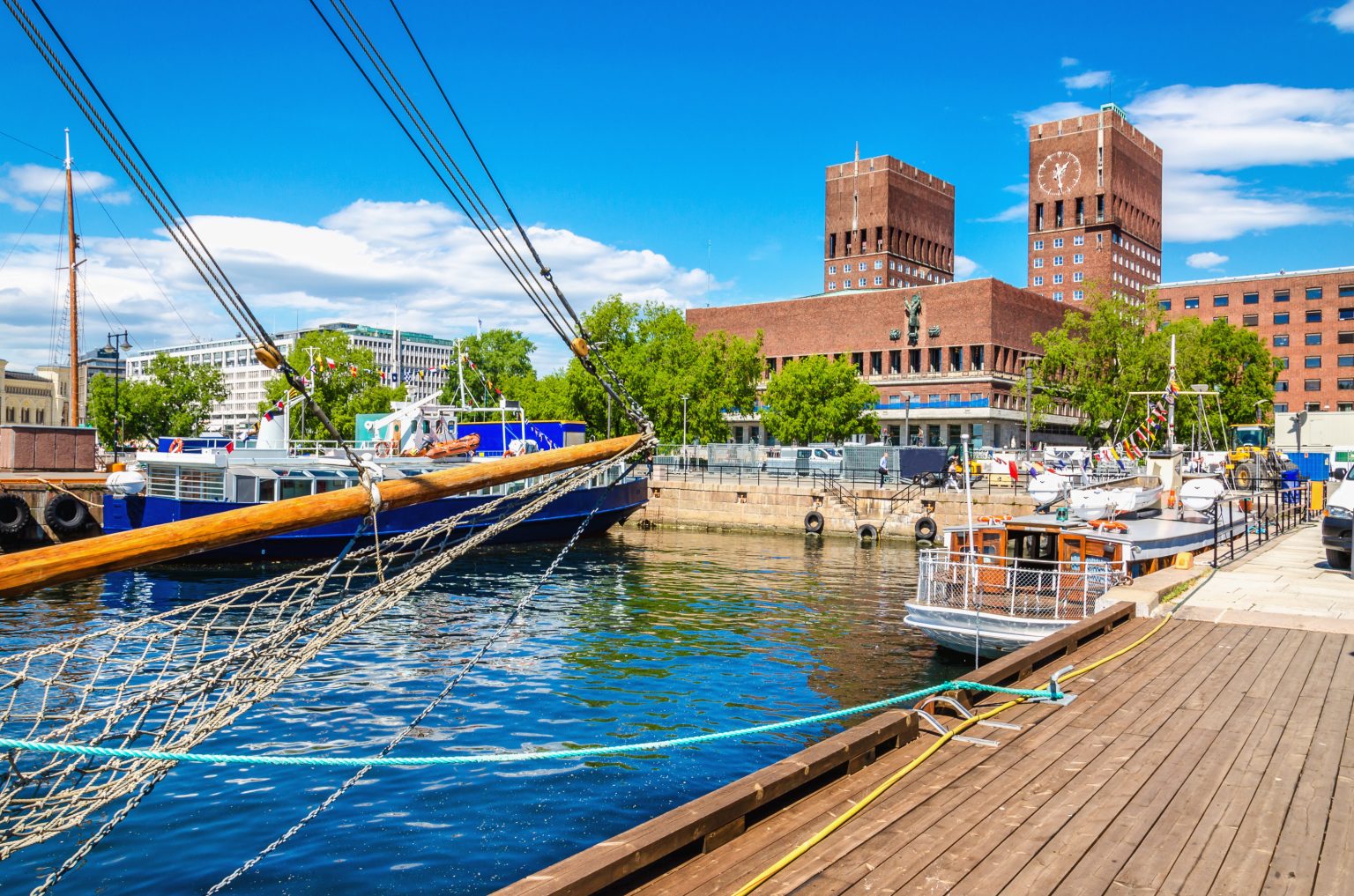 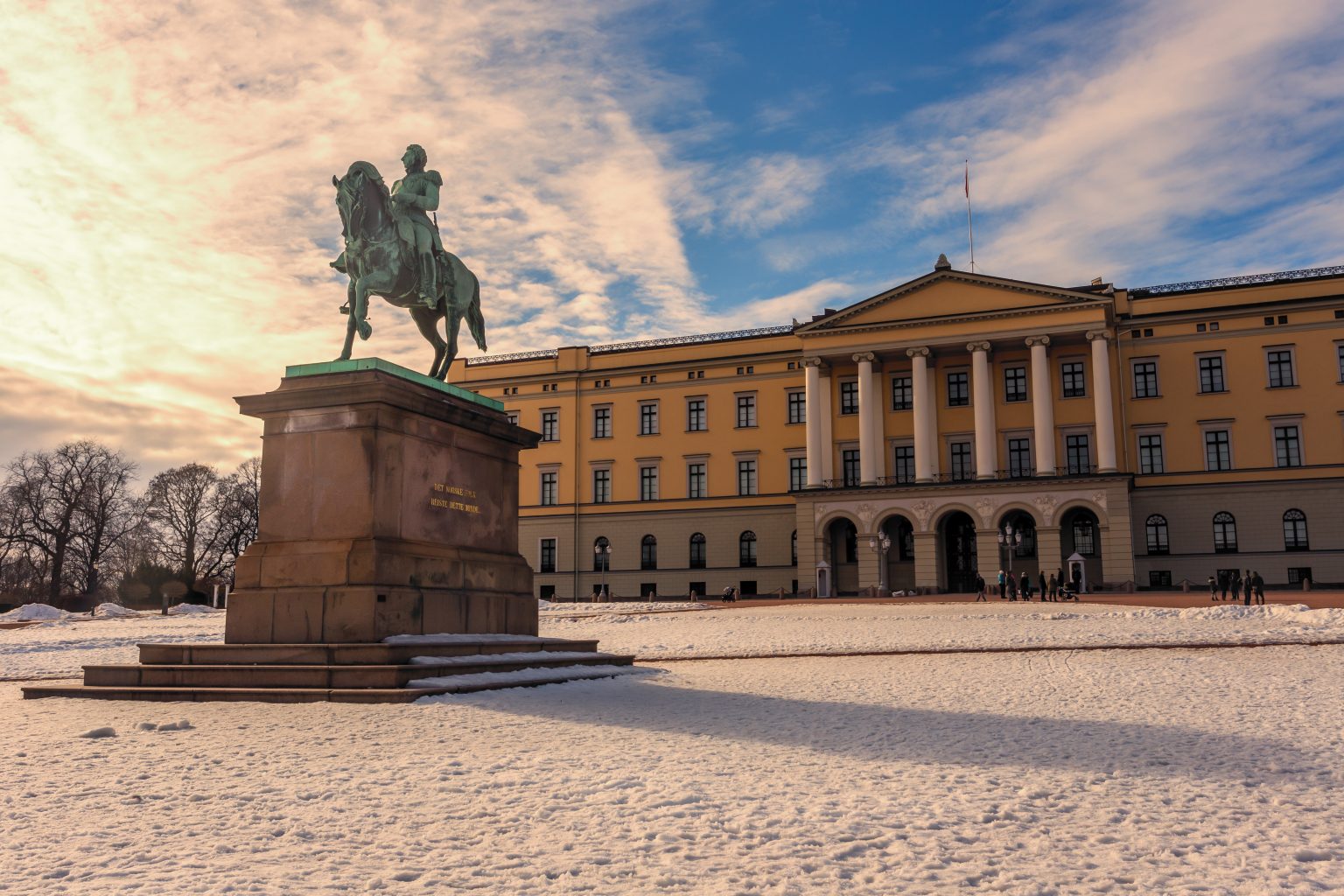 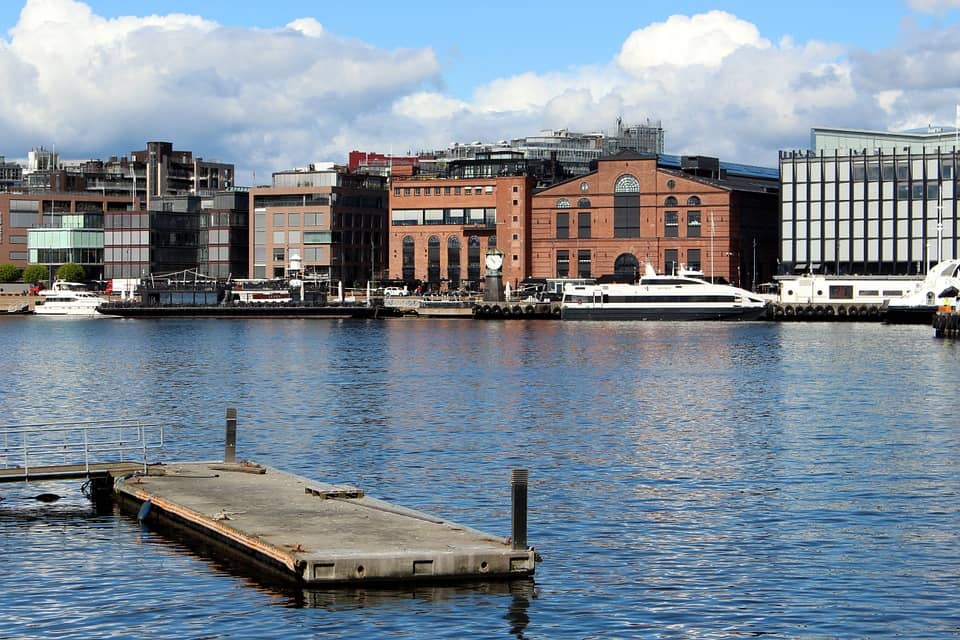 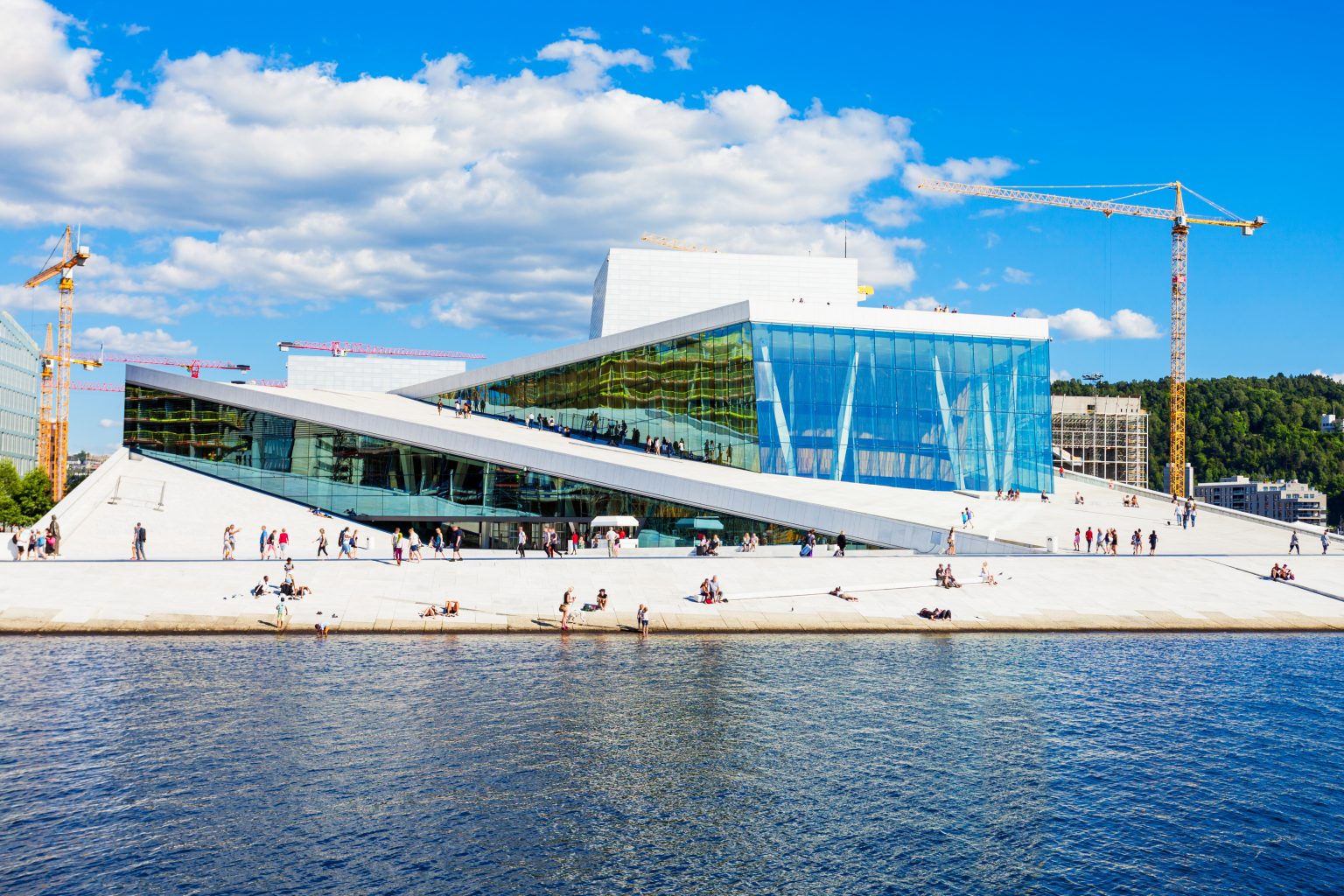 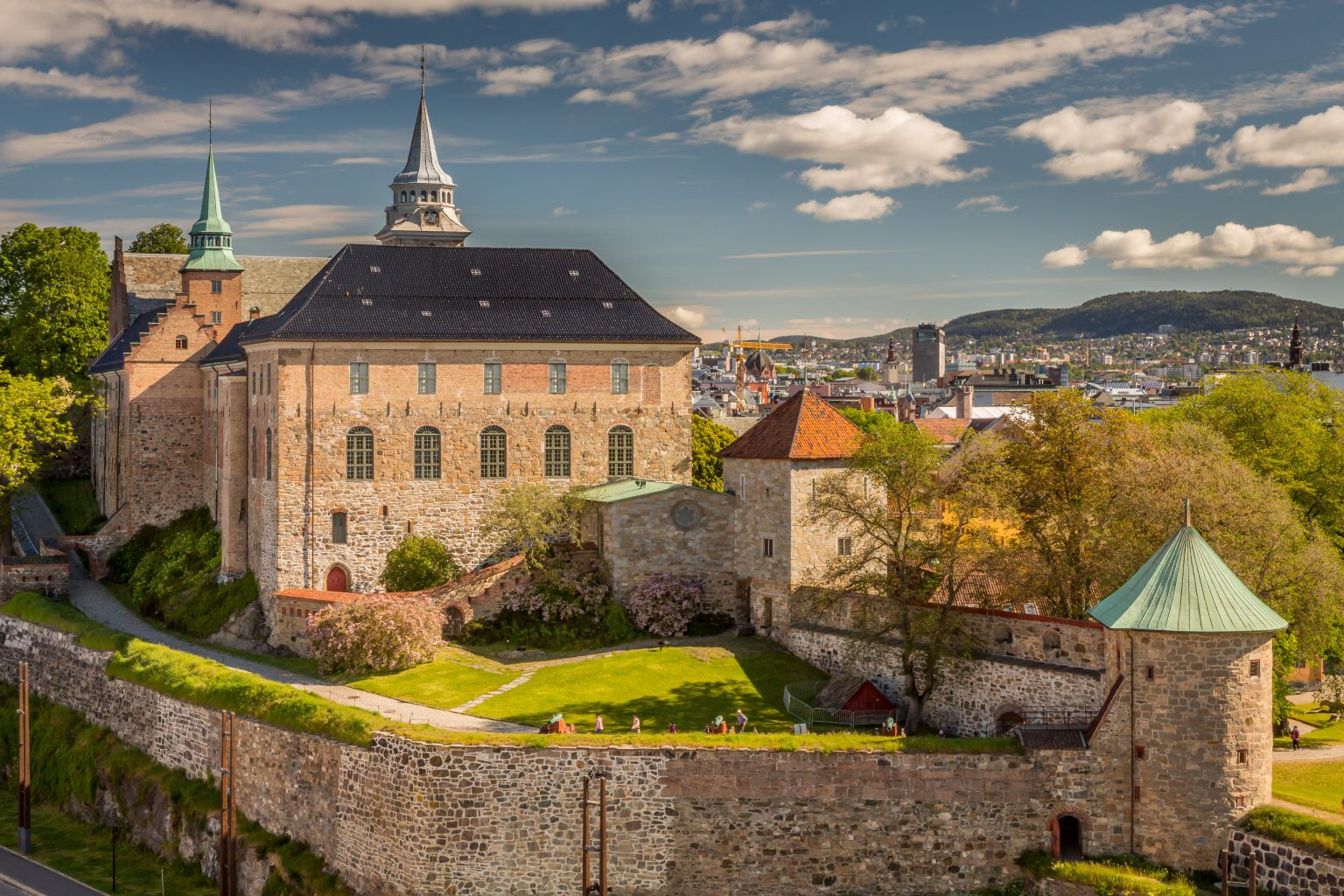 The Vikings left many marks on Norwegian soil. They had a hard time describing “the meadow beneath the hill” so they gave it a name – Oslo. Delve into the heart of Oslo with our knowledgeable guide. Famous for its theater culture and its green surroundings. From the City Hall to the Opera Oslo. The City Hall actually hosts the Nobel Peace Prize every year. Explore only the best sights in Europe’s Green Capital. If you’re a fan of Scandinavian cinema.  Then you should know that many movies were shot on Karl Johan’s gate. Named in honor of King Charles III John. You will discover everything, from retail boutiques to historical landmarks on this street. Let Norway’s contemporary scene meet fabled history. Feel the vibrance on your stroll down Oslo today!

Starting from
$399
Per group up to 10 Persons
Book Now