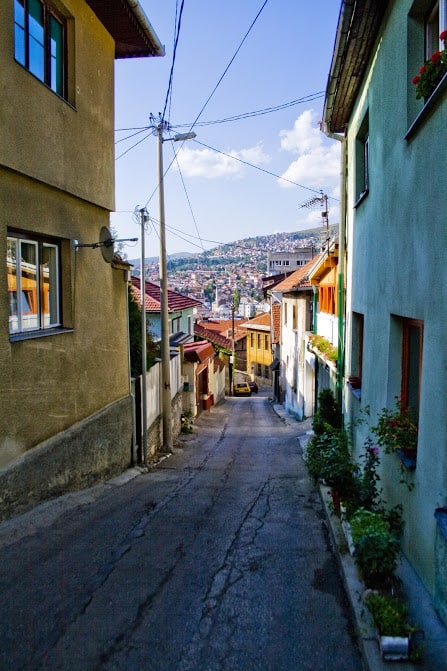 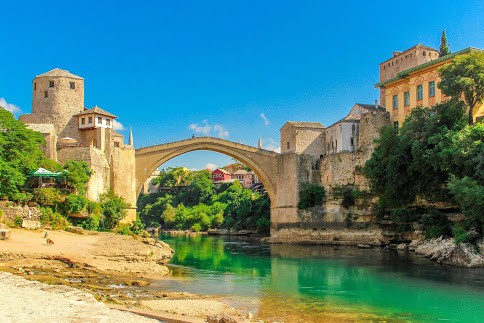 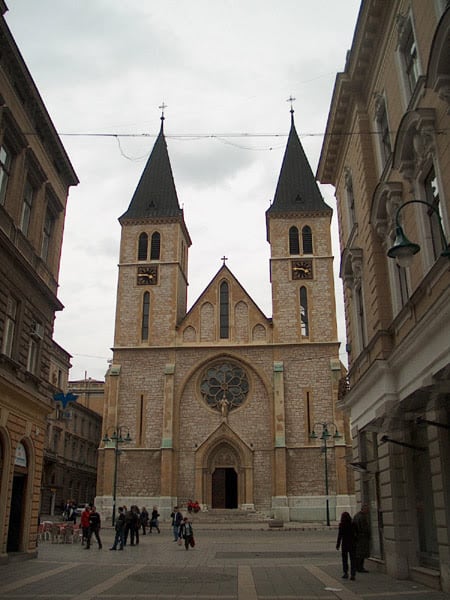 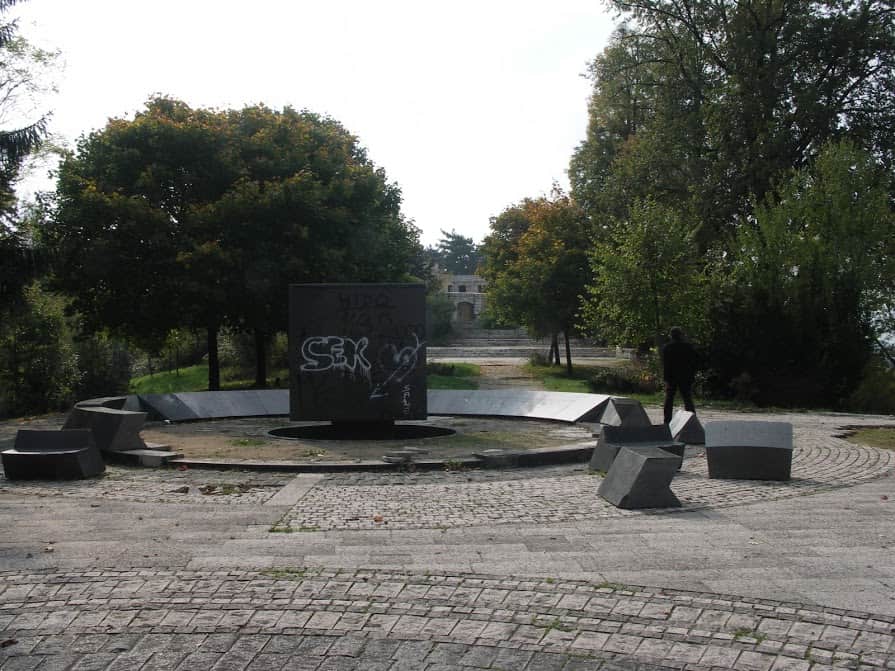 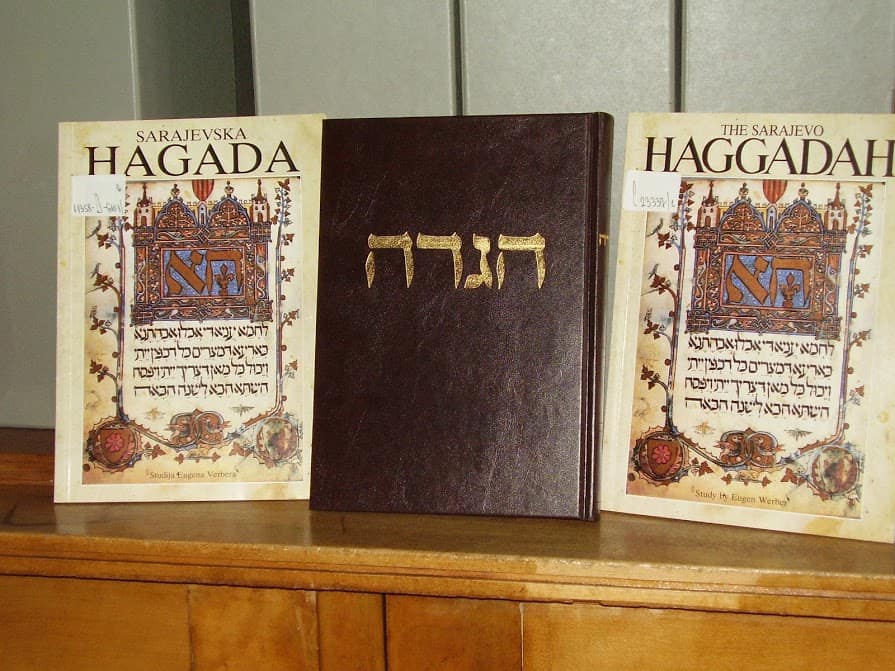 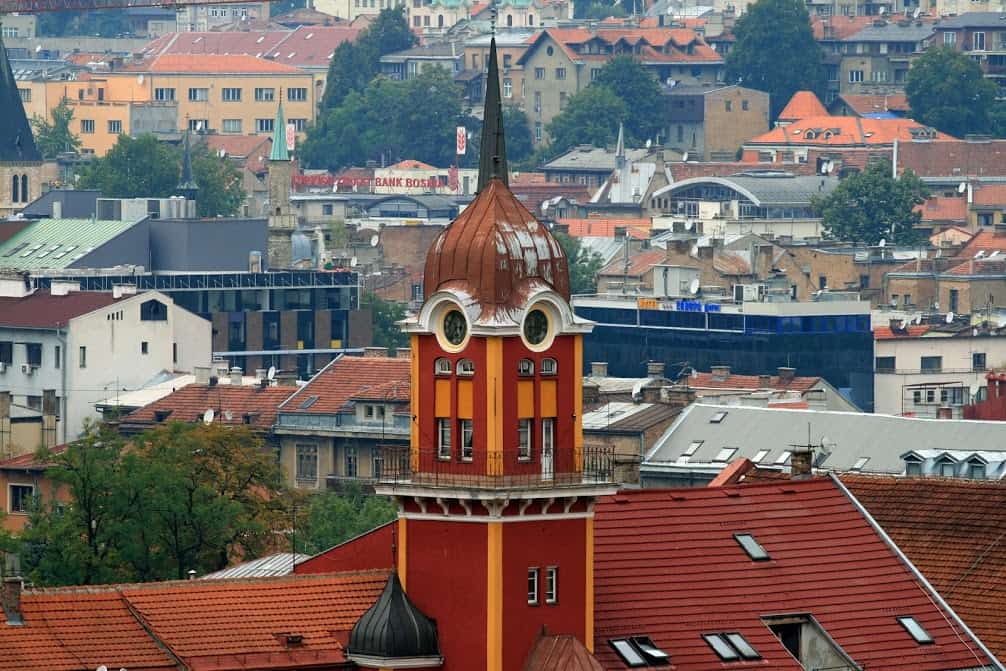 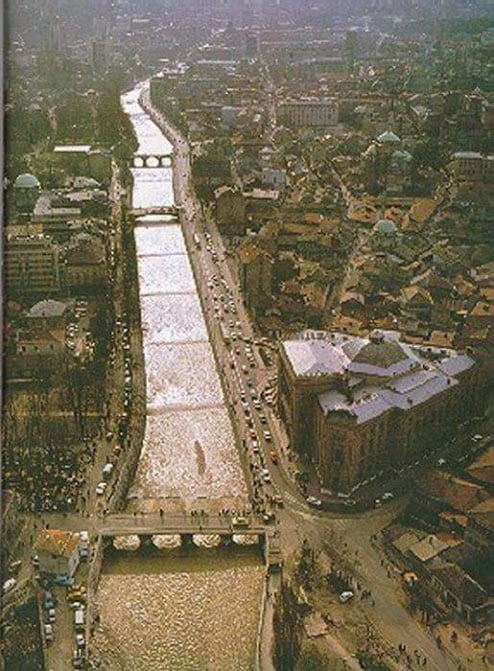 Old City Hall of Sarajevo is one of the most interesting places in Bosnia. How did Romeo and Juliet Bridge appear to be in Sarajevo? Have you heard about Hiroshima of Sarajevo, the Battlefield of Žuæ hill? Can you feel Bosnian culture walking in Bascarsija, Historic Market in the city center? So much new history- Olympic Bobsleigh ruins, Oslobodenje newspaper Building, Ruins of  Home for the Aged.  A local charismatic guide will reveal the secrets and interesting facts about Sniper positions around Sarajevo and Bosnian Serbs Siege Lines, Ex Parliament, Tunnel under the Airport, Minefields around Sarajevo, Ruins of the Jewish Cemetery, Ex Yugoslav Army Camp (Marshal Tito), King Fahd Mosque and much more.