Walking Tour In Austin For Seniors 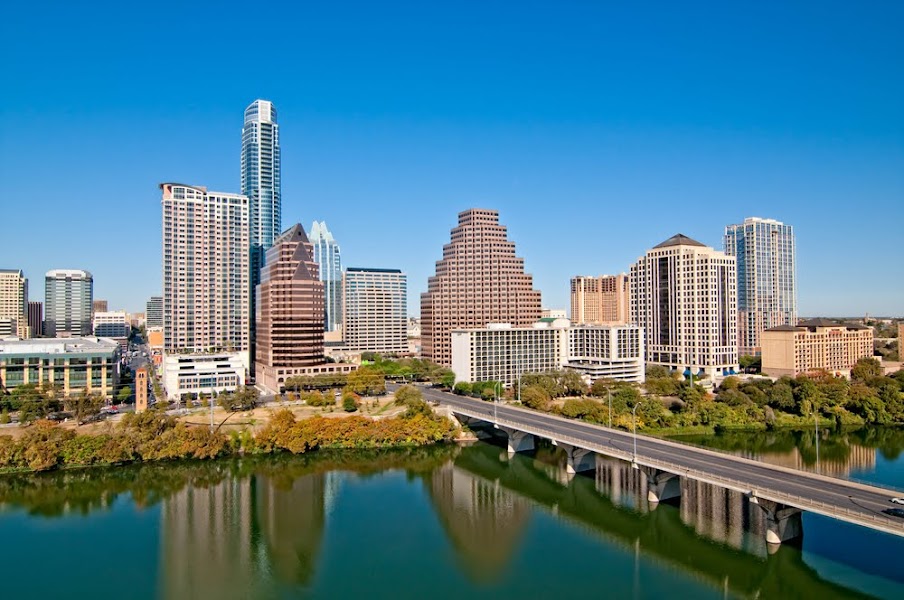 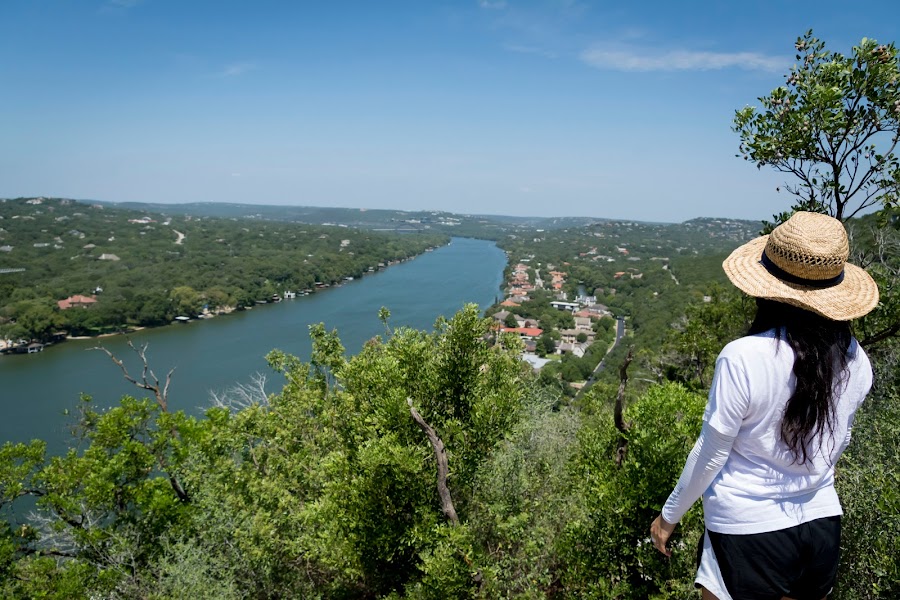 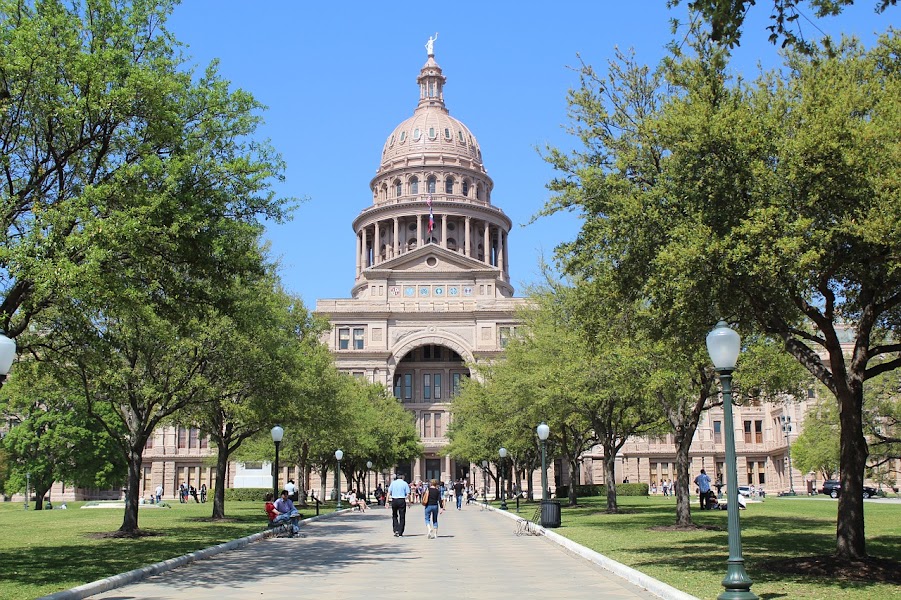 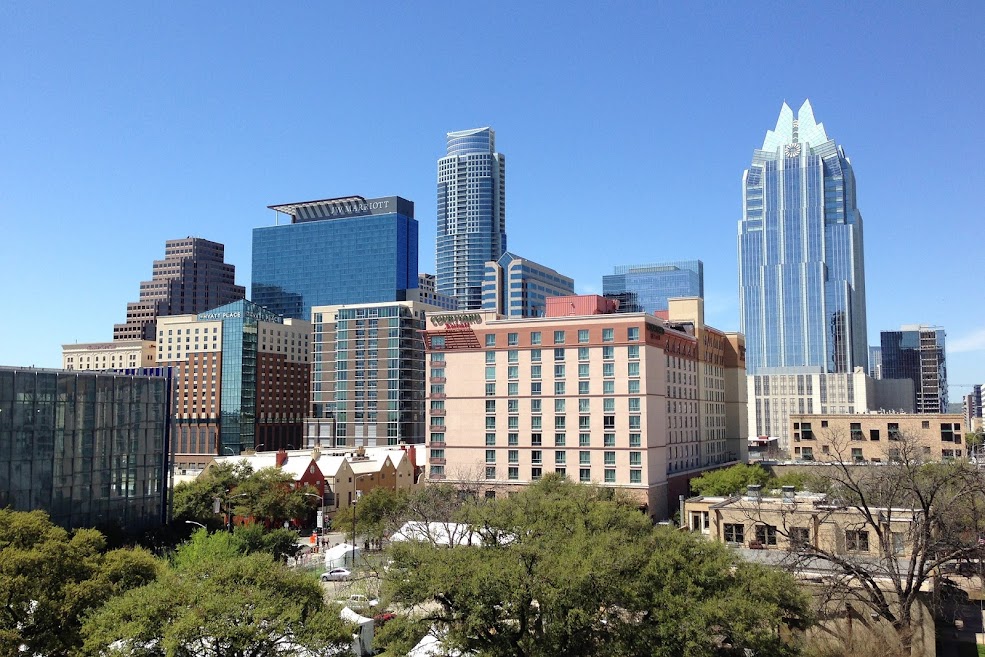 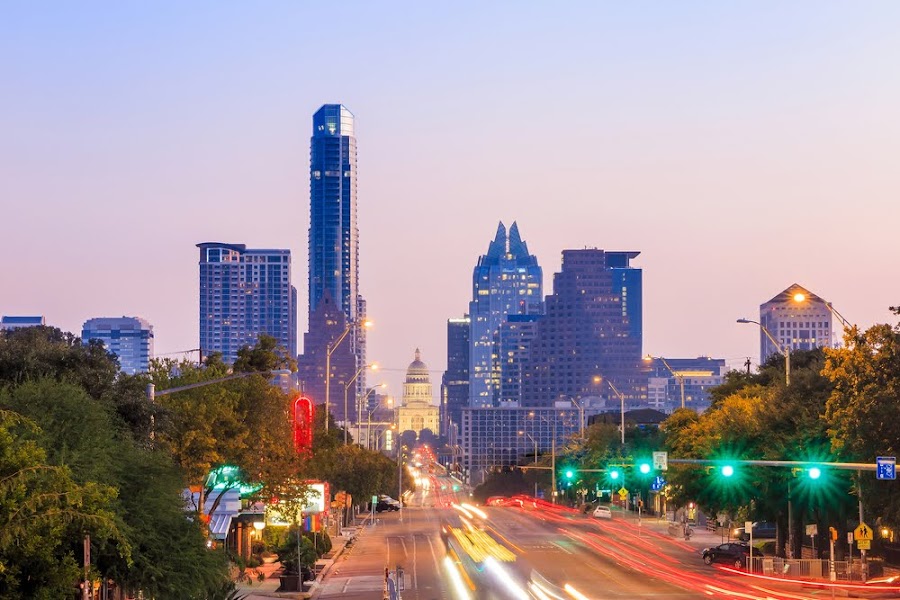 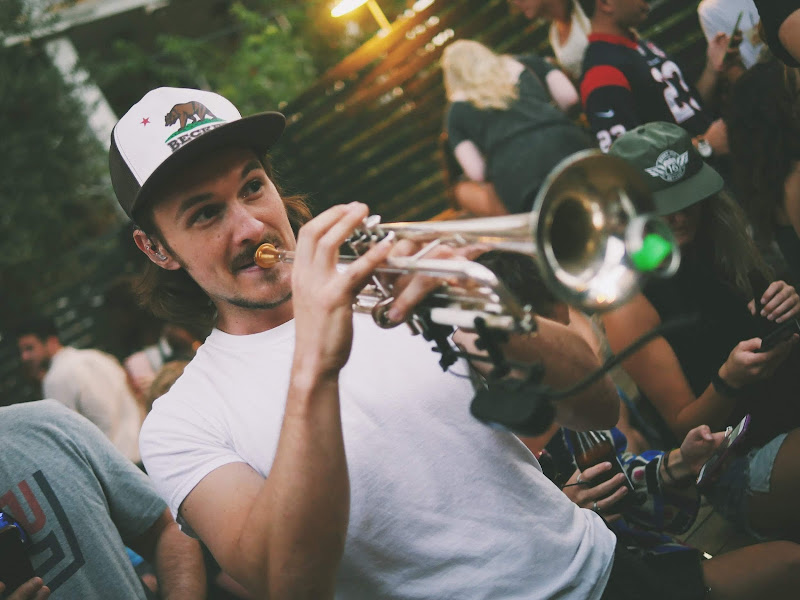 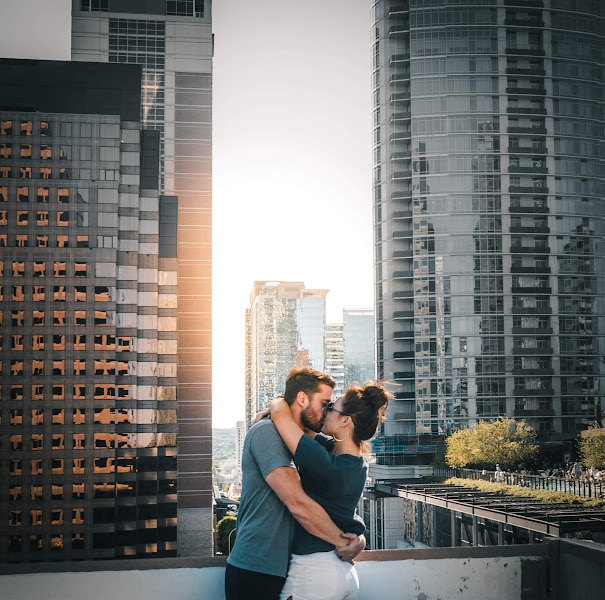 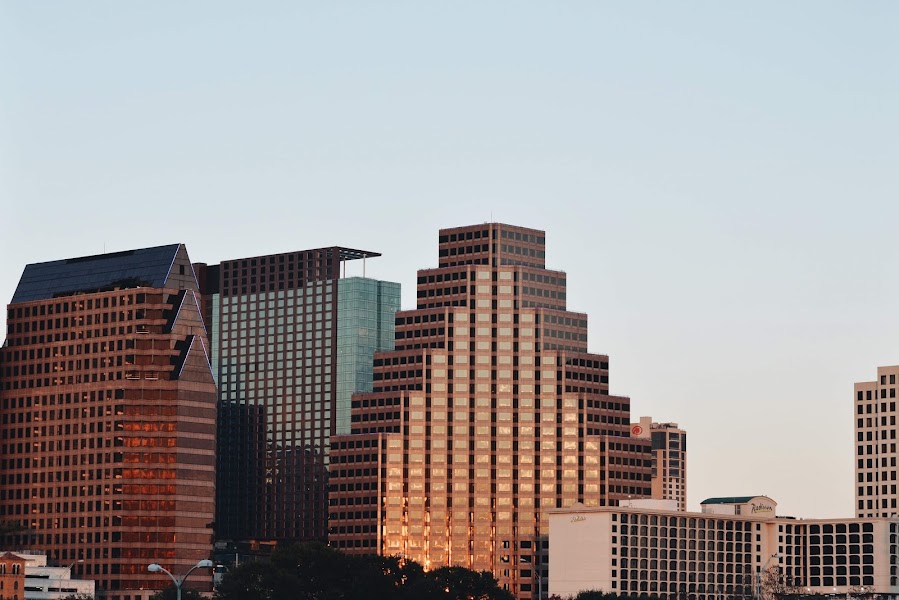 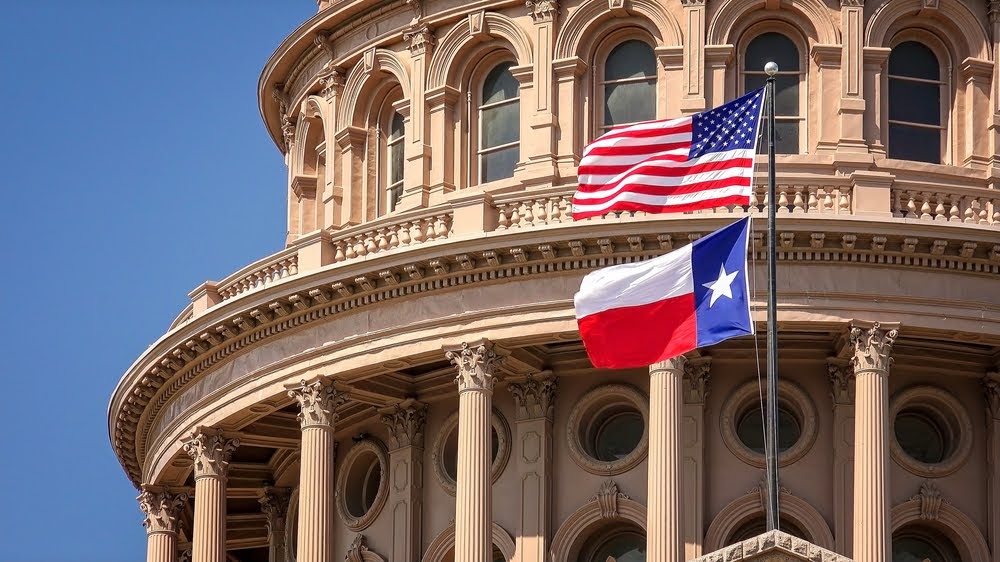 Consulting with the other elderly experts we have adapted this tour special for the seniors! An exclusive tour for all the romantics of the world! Together with the professional local guide, you will visit the most romantic places in the city.

Austin was originally named Waterloo when the city was officially chosen as the new capital of the Republic of Texas. The name was changed to Austin in honor of Stephen F. Austin, the “Father of Texas” and the republic’s first secretary of state. You will feel spellbound in a charming atmosphere. What is considered as one of the best places to have a date in the city? Where can you make lovely photos? You will be surprised how many historical love stories are hidden in the streets, buildings, parks of the city. From heartbreaking and tragic, to the hilarious or spicy ones. Moonlight towers are odd to some, romantic to others, and odd-romantic to most, they’re the ultimate Austin quirk – especially since it’s the only city in the world that still puts them to use as perfectly good street lights. What is the most famous historical couple of Austin? Matthew McConaughey and Camila Alves! They were engaged on Christmas Day in 2011. They married the following summer in a private Catholic ceremony right here in Austin.

This tour is especially recommended in the Saint Valentine period!