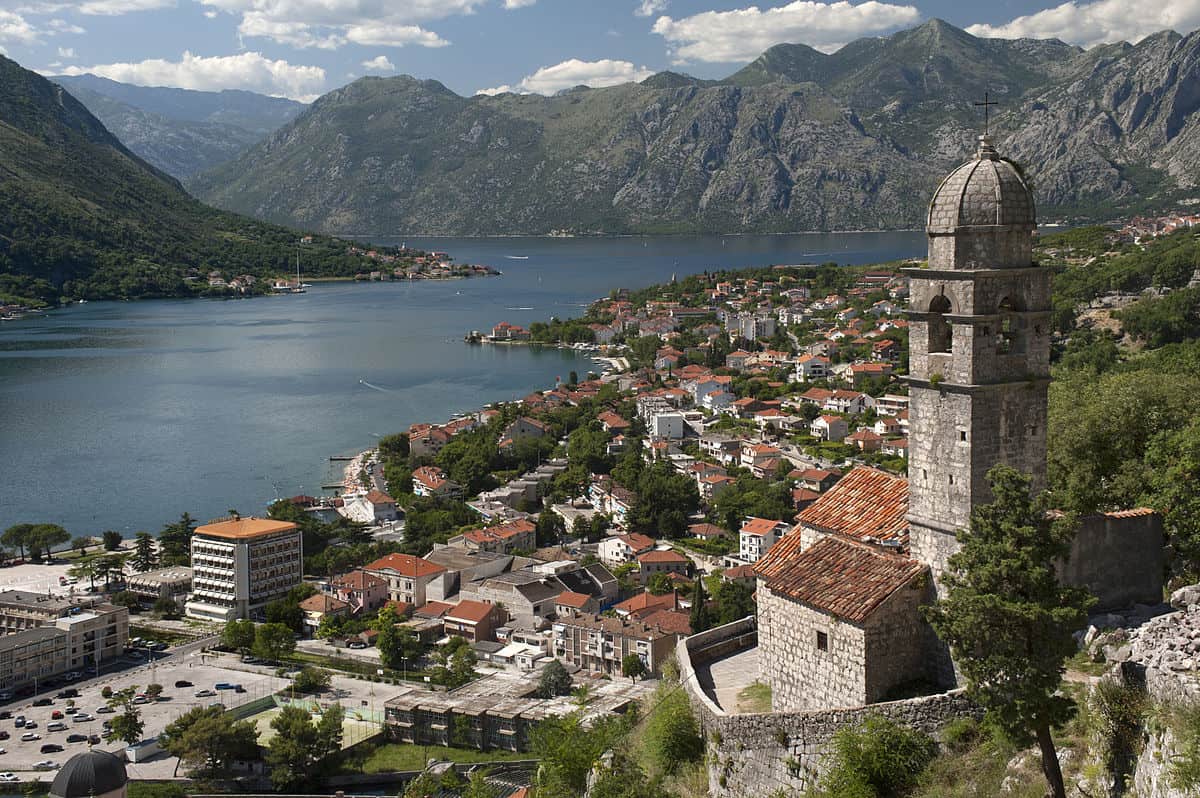 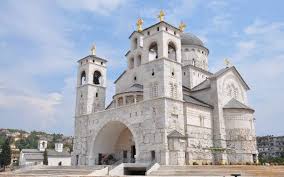 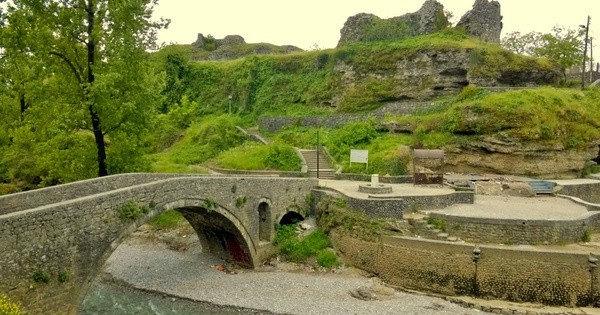 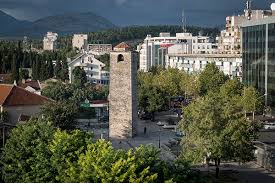 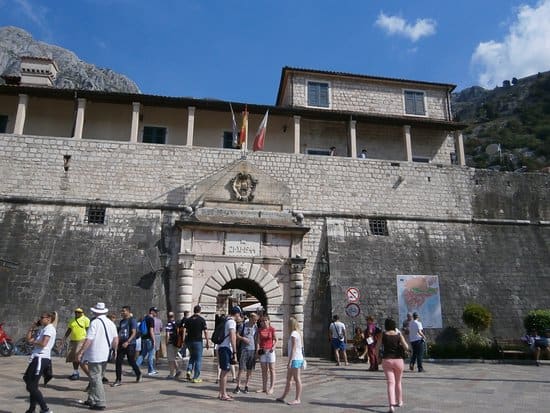 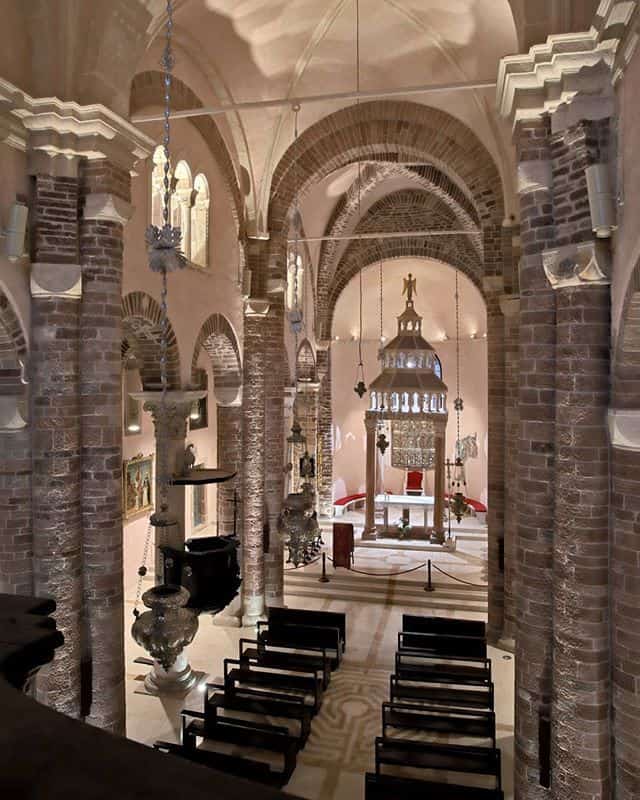 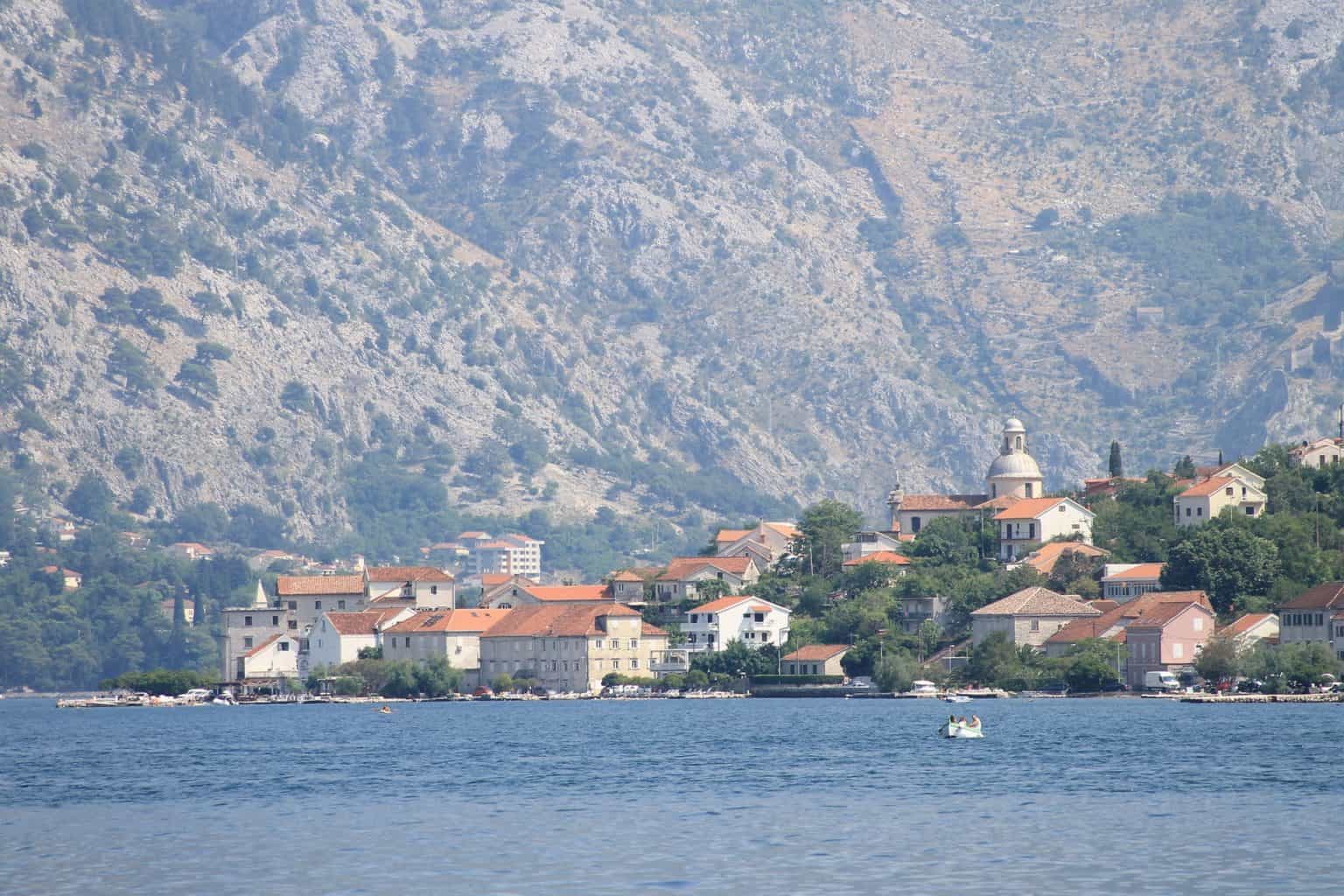 Podgorica is the capital of an unbelievably beautiful country Montenegro. Do you know that once Podgorica was part of the Ottoman Empire? Can you believe that this city was bombarded more than 70 times in its history? In the company of your local guide, you will take a walking tour of the Old Town of Podgorica during which you will be immersed in the history and stories behind Podgorica’s major sights. Why the remains of the Ribnica Fortress is so important for the locals? It stands at the crossroad of the Ribnica and Moraca rivers and attracts with incredible views. Was the Ribnica Bridge built in Roman times?  Do you know that the Clock Tower was built in the 17th century? You will visit Millennium Bridge, some of the most important monuments dedicated to Podgorica’s rulers during the long history, Orthodox cathedral third biggest in Balkans.