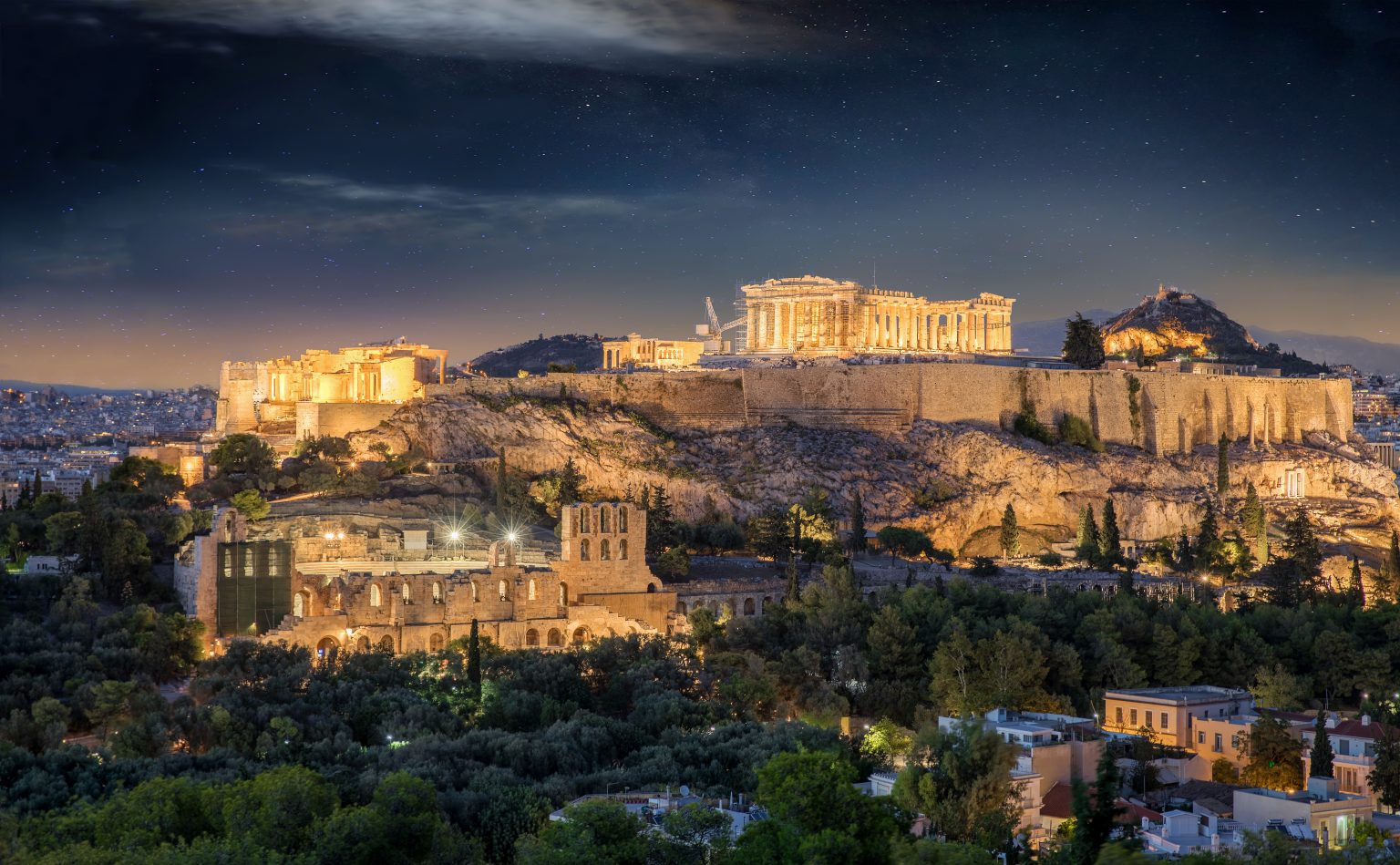 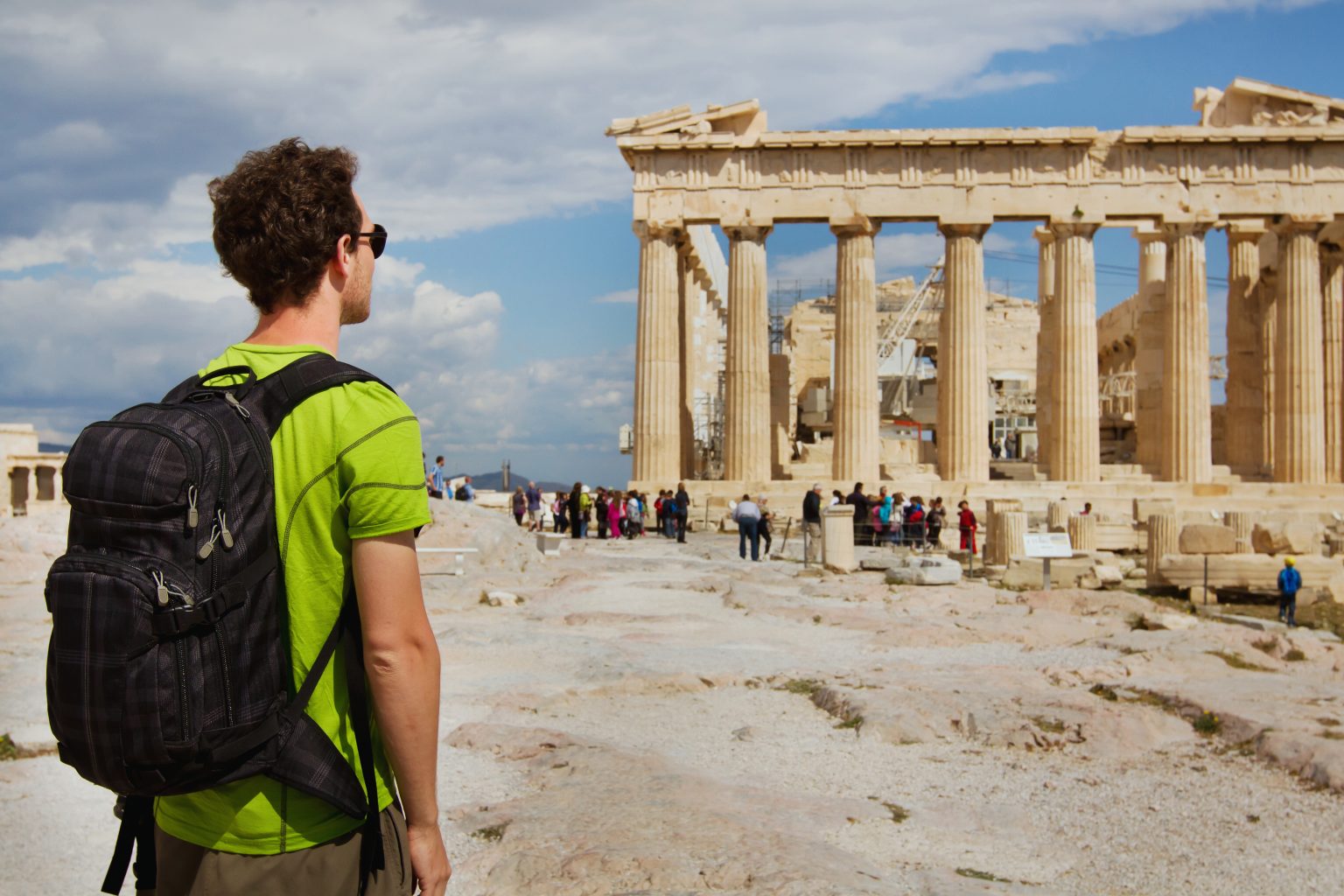 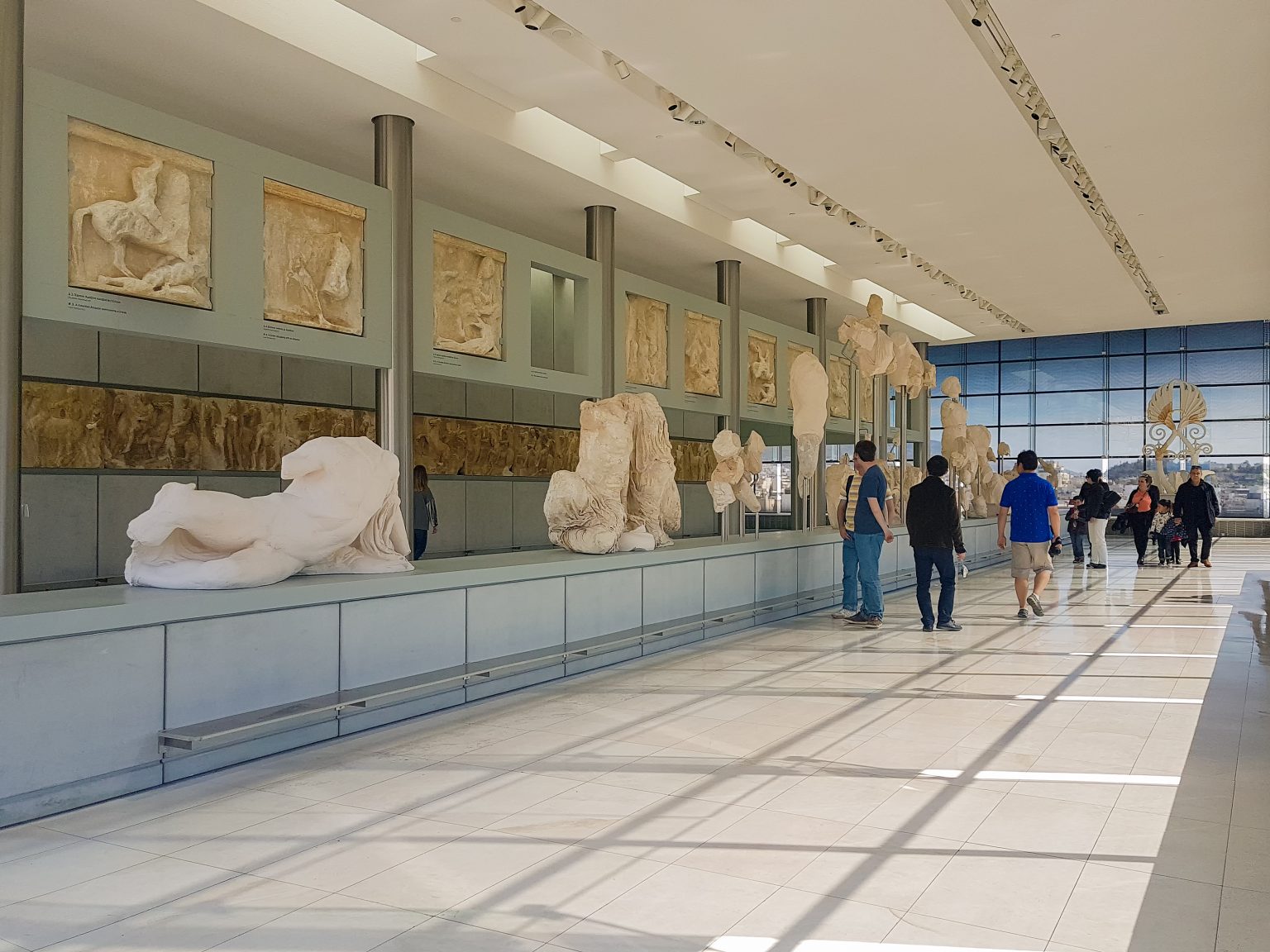 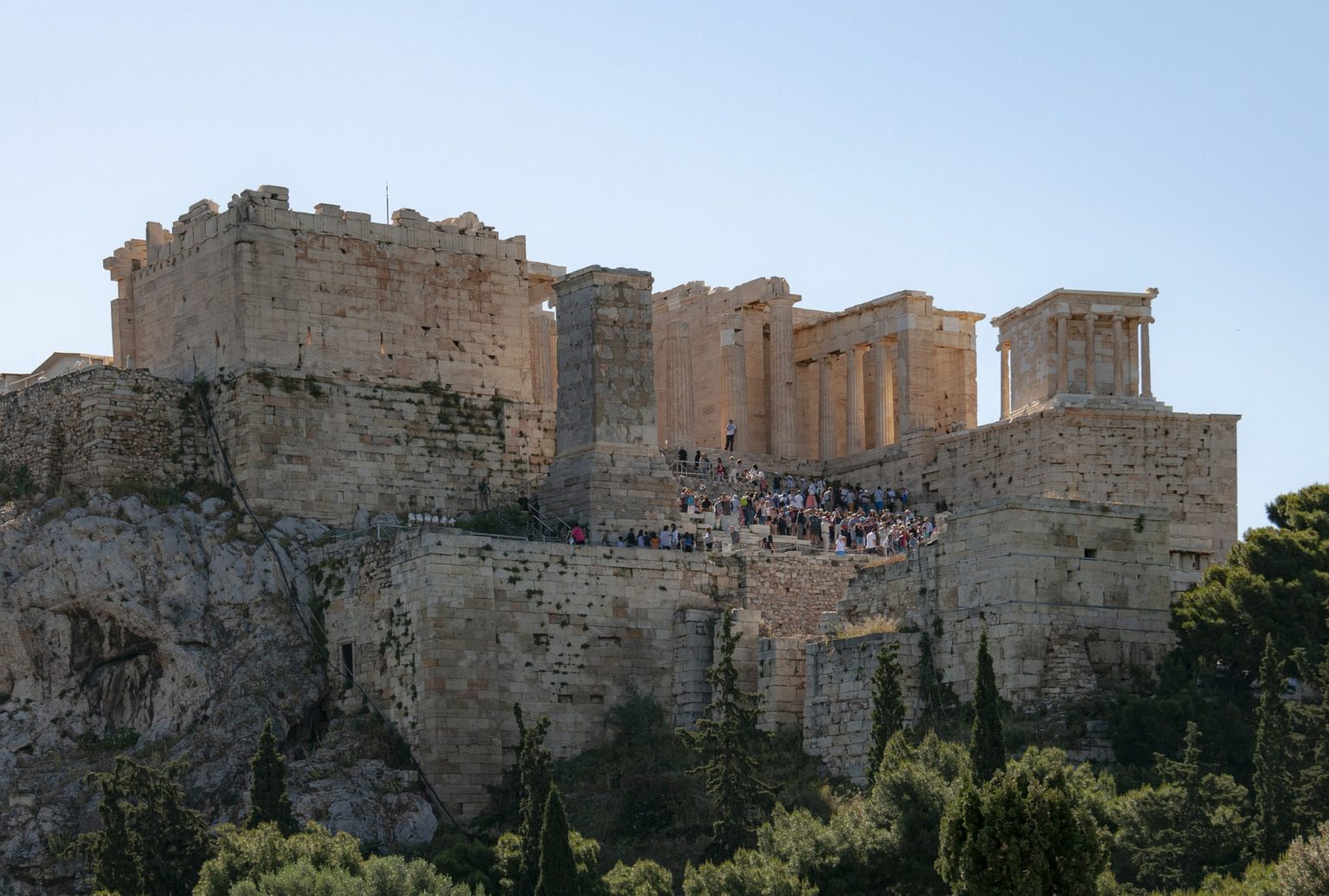 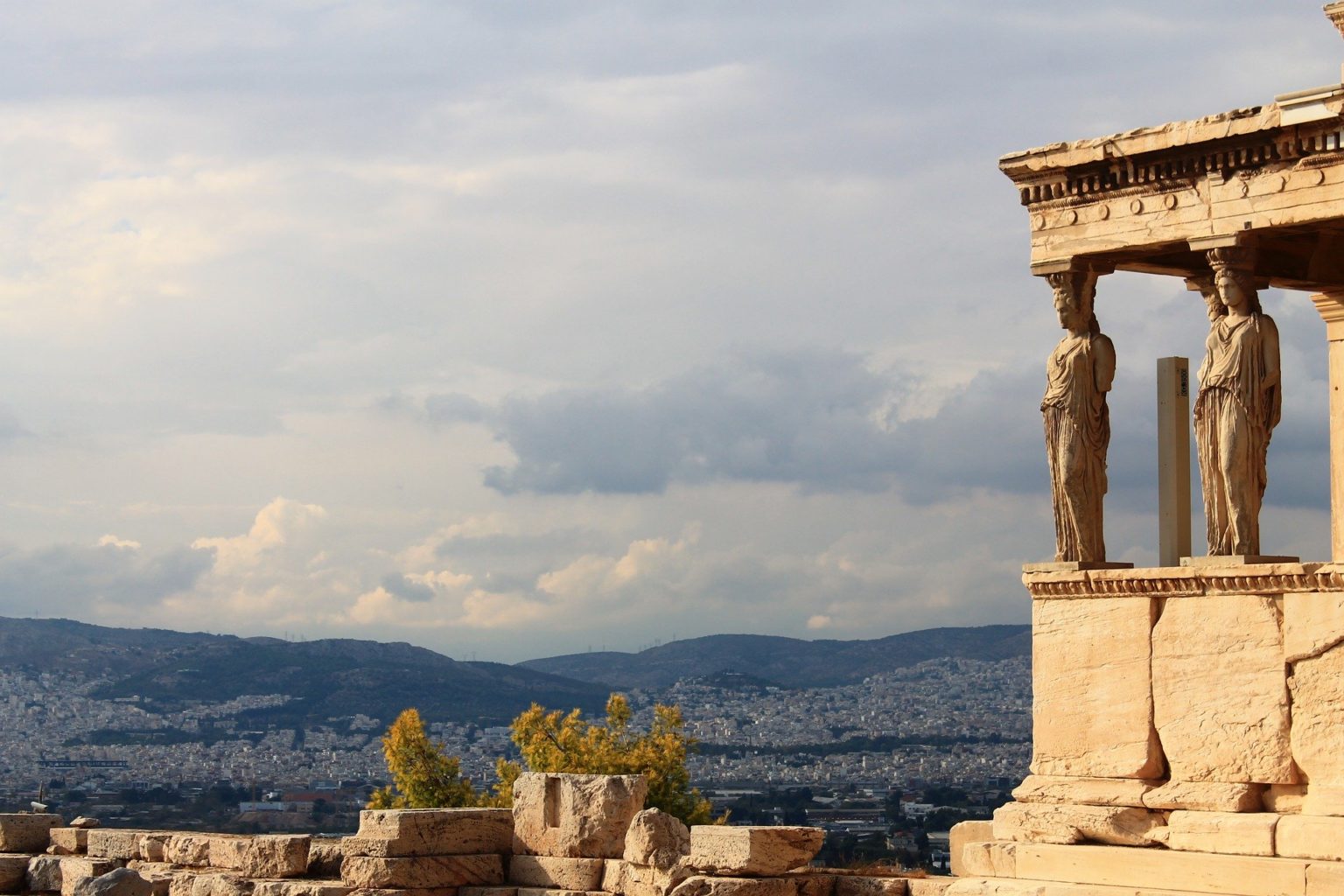 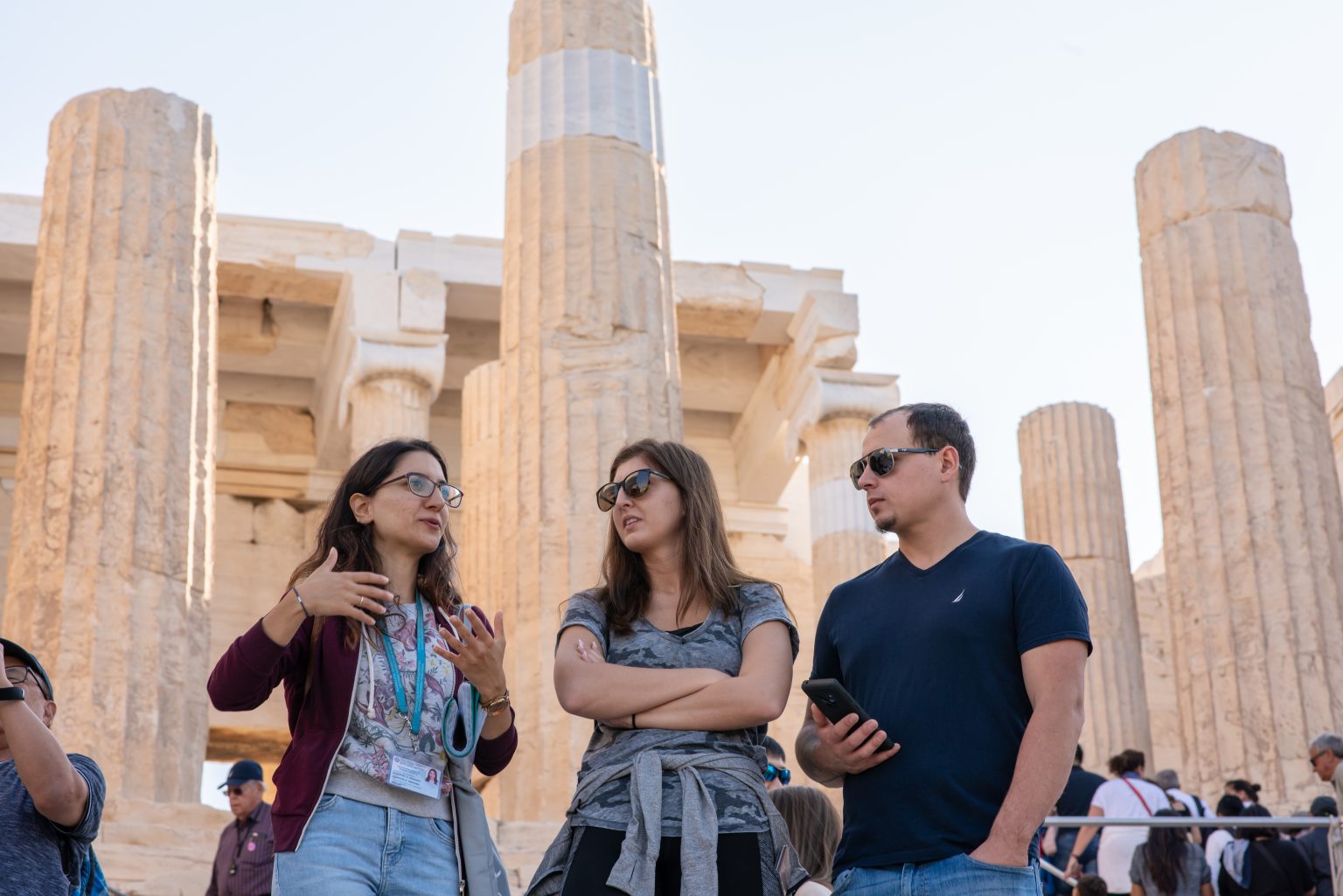 Few cities rival Athens when it comes to historical significance. As the sun rises over the smooth marble monuments of the Acropolis and fills the cobblestone thoroughfares along its base, the people of Athens crop from their homes and head to original requests or sidewalk games of chess. Life moves more sluggishly as if the entire megacity is roistering in joyful withdrawal from its glory days as a political and artistic hustler. But as the sun sets, Athens’ contradictions come to light The air thickens with the aroma of spiced angels and music from a near Taverna (Greek cuisine), cotillion clubs blast gemstone music amidst ancient columns, and the bright lights of Omonia Square image the glistering columns of the Parthenon, illuminated for all to see. Be a part of our professionally organized tour with our charismatic local guide and traverse some of the most ancient historical sites of the Island, learning various facts about Greek culture and mythology!

The Acropolis ticket costing €20 contains the entrance to Parthenon and the Erechtheion. Hence, customers do not have to pay separately for these attractions.

Starting from
529 €
Per group up to 4 Persons
Book Now