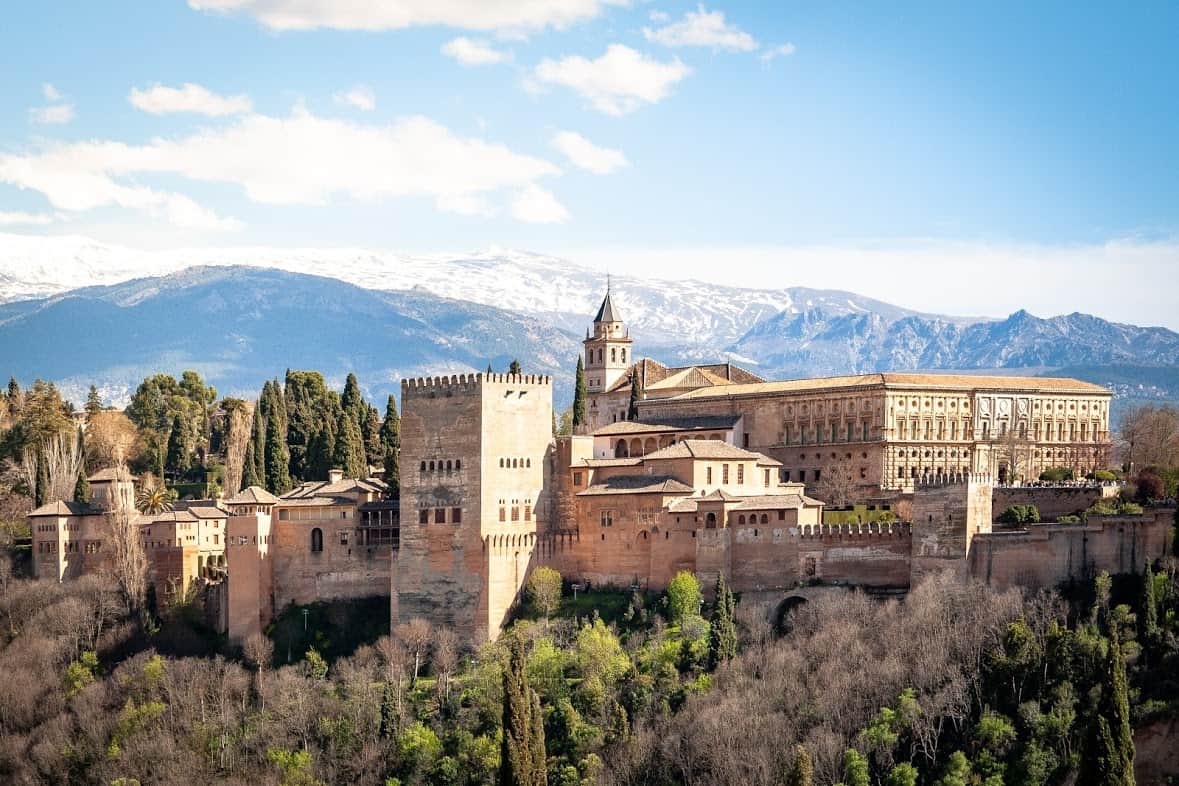 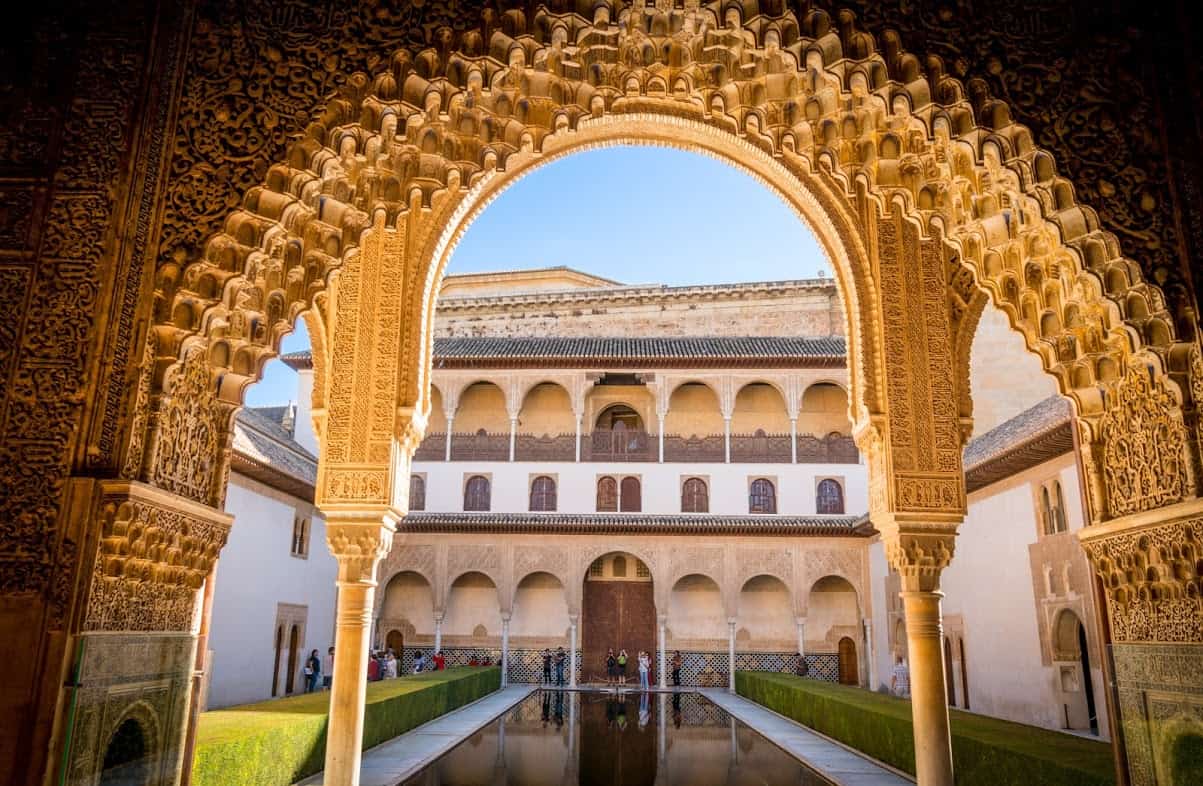 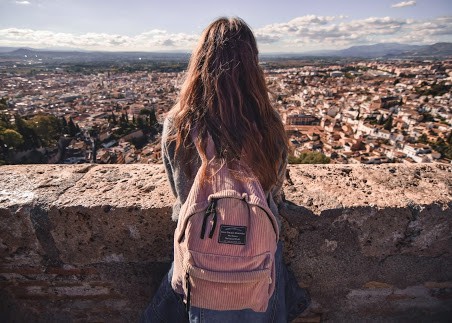 This tour brings you the chance to explore the palace and fortress complex, which contents a former Palace town, with different districts and later added Christian buildings, as the Palace of Charles V, the Emperor of the Habsburg dynasty. You will not skip the famous Alhambra palaces, Lion’s court, Lion’s fountain, the reflection pool of Patio de Los Arrayanes, and other main sights. Why The Alhambra is today one of Spain’s major tourist attractions? Who built Alhambra Palace? Has Alhambra de Granada Arabic heritage? Is The Alhambra considered a new wonder of the world? What is the Generalife? Get ready to experience Alhambra from a different perspective. A local charismatic guide will reveal interesting facts about The Alhambra de Granada.

You have to pay extra for the entrances:
Alhambra (14€/person)
Transportation by bus Malaga-Granada-Alhambra-Granada-Malaga (24€/person)