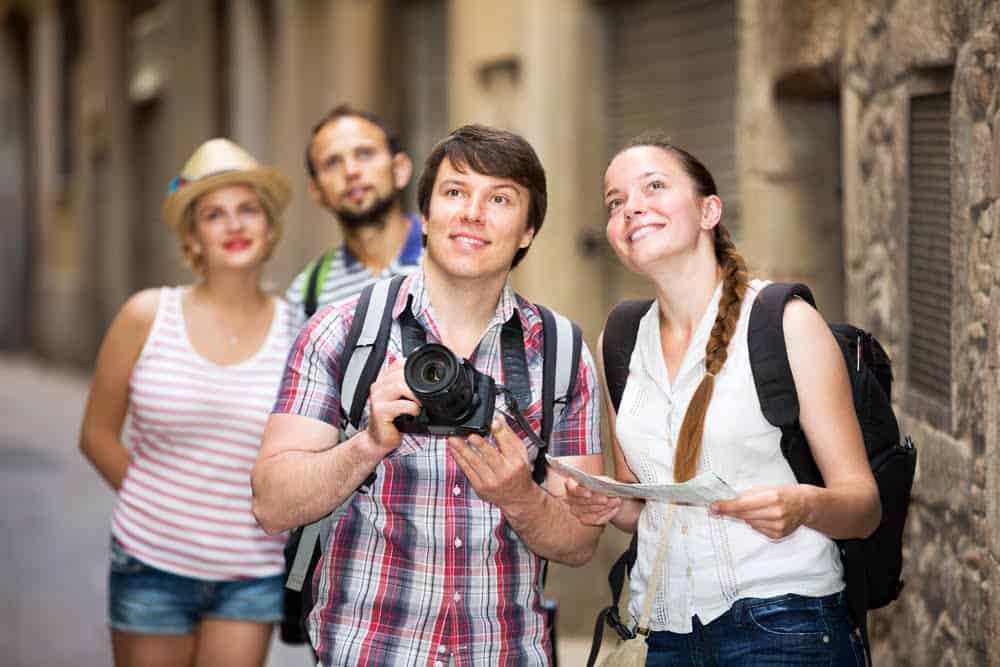 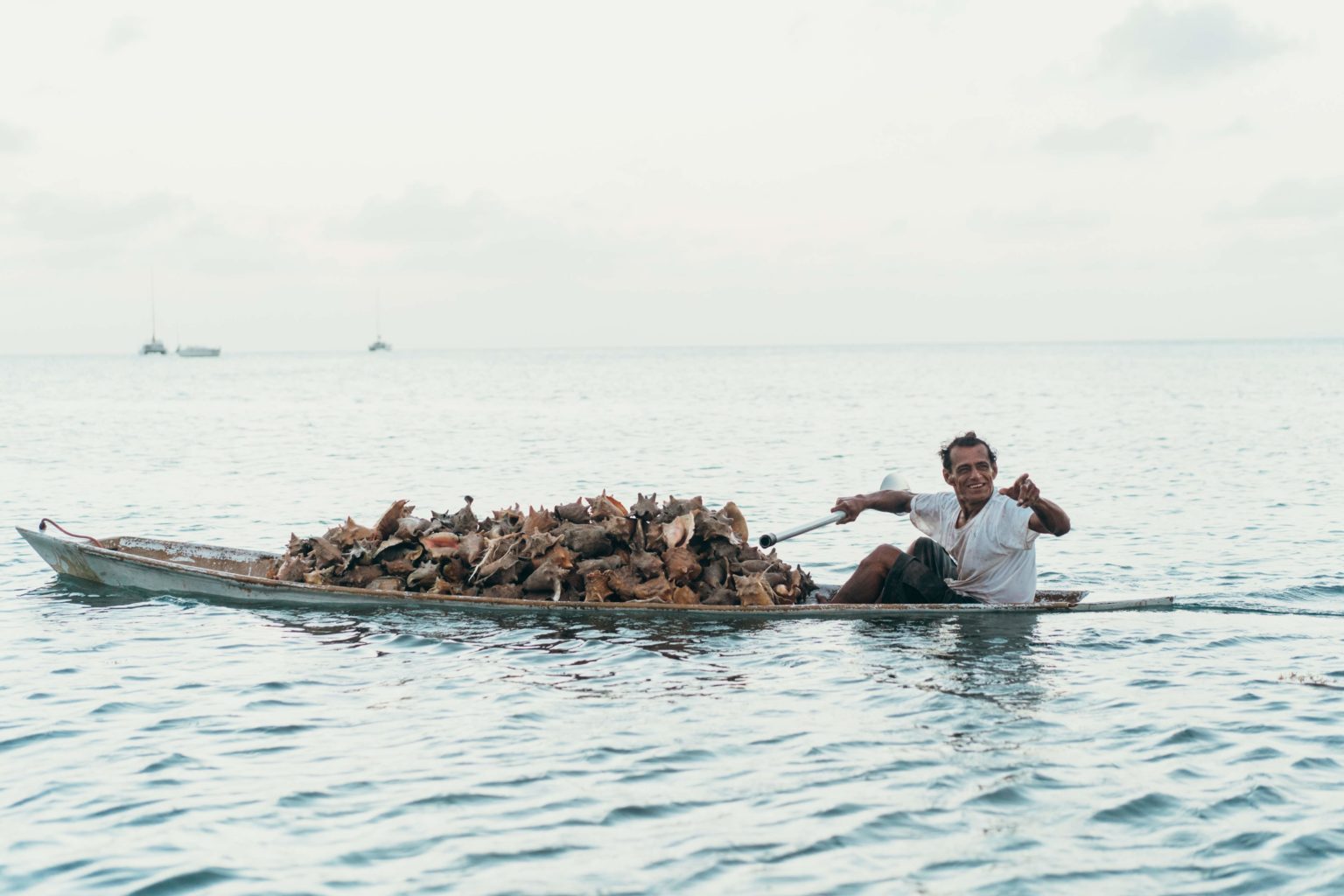 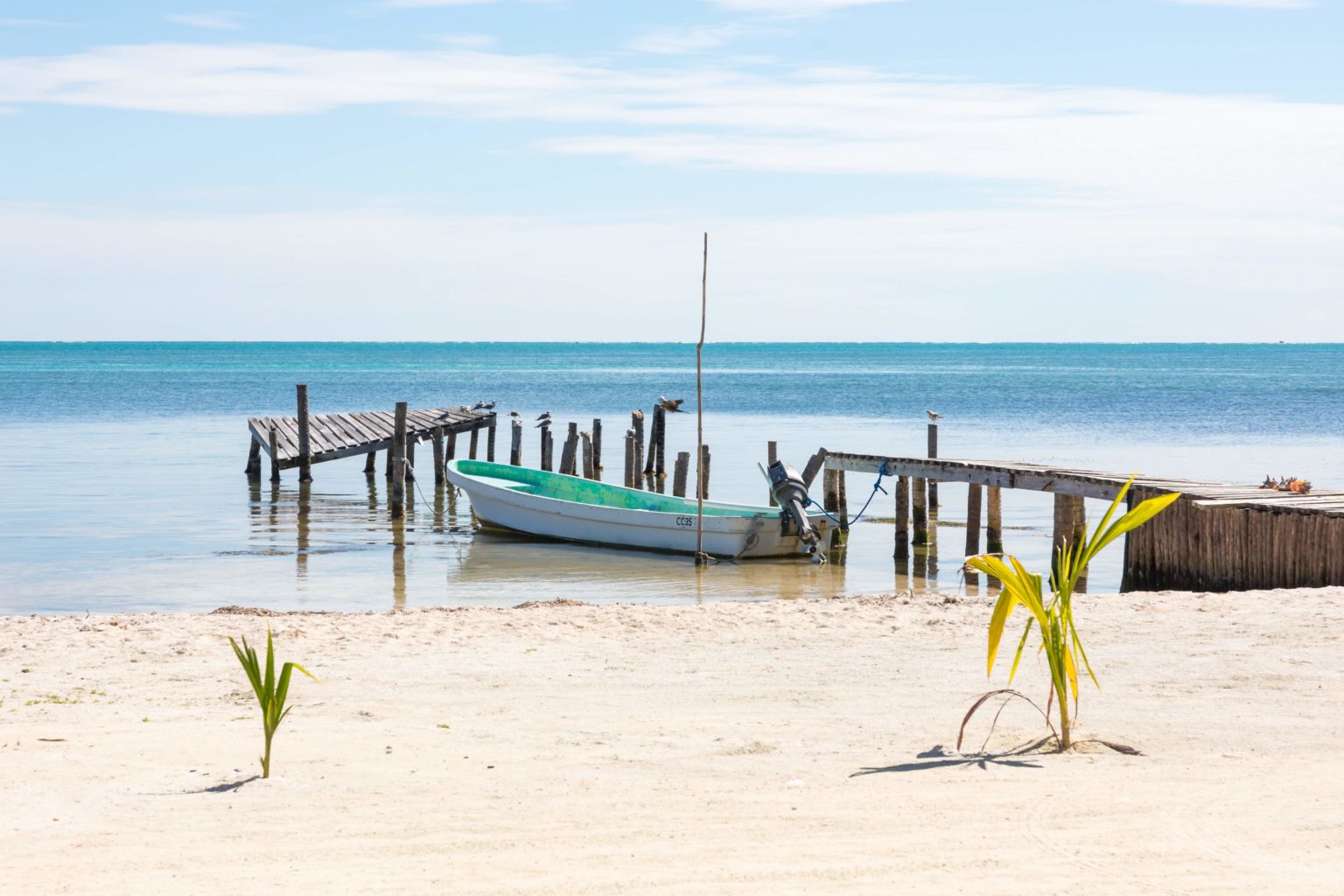 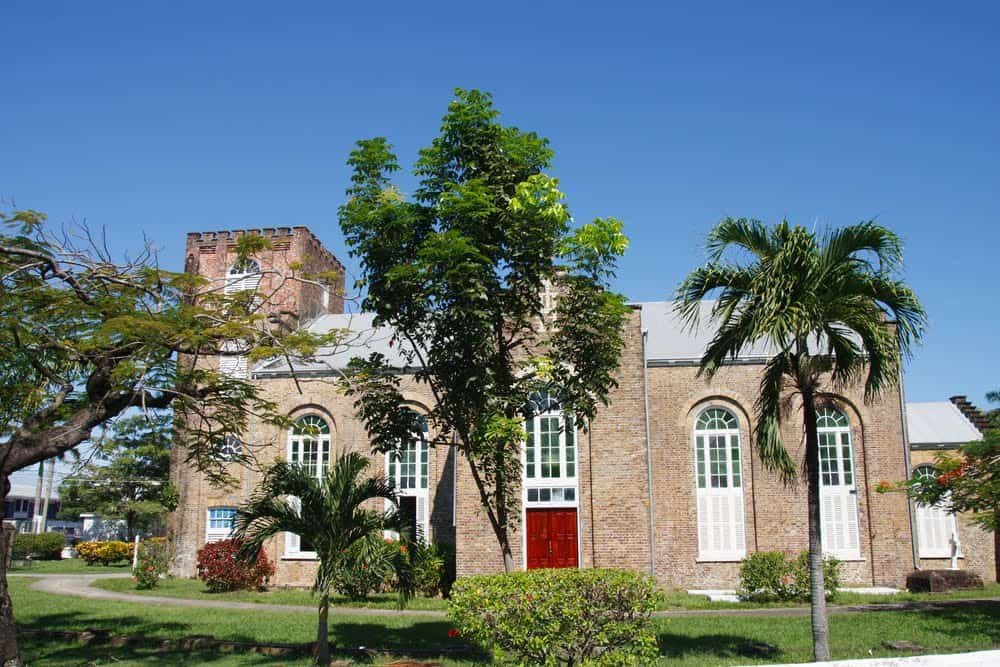 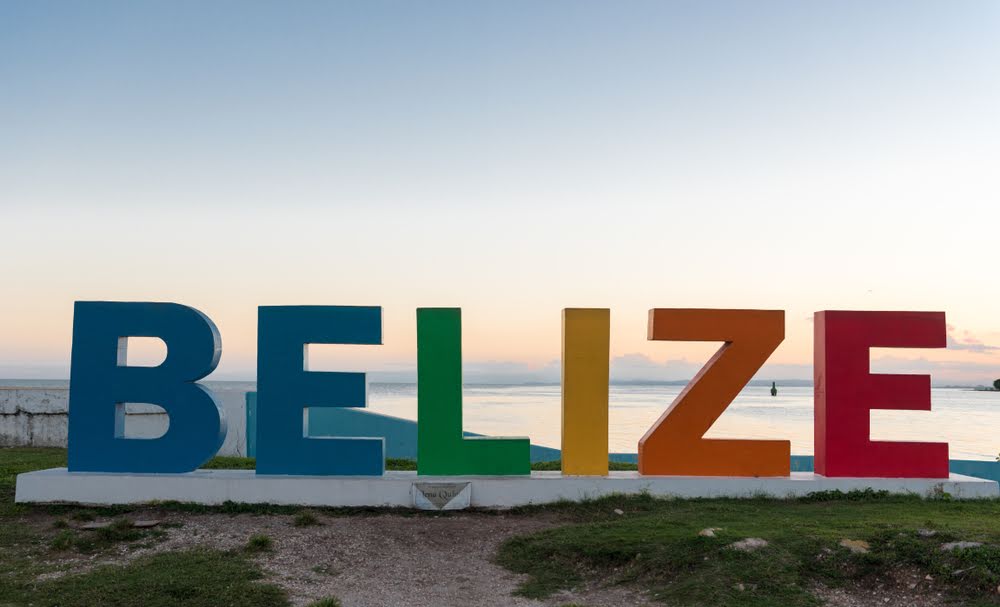 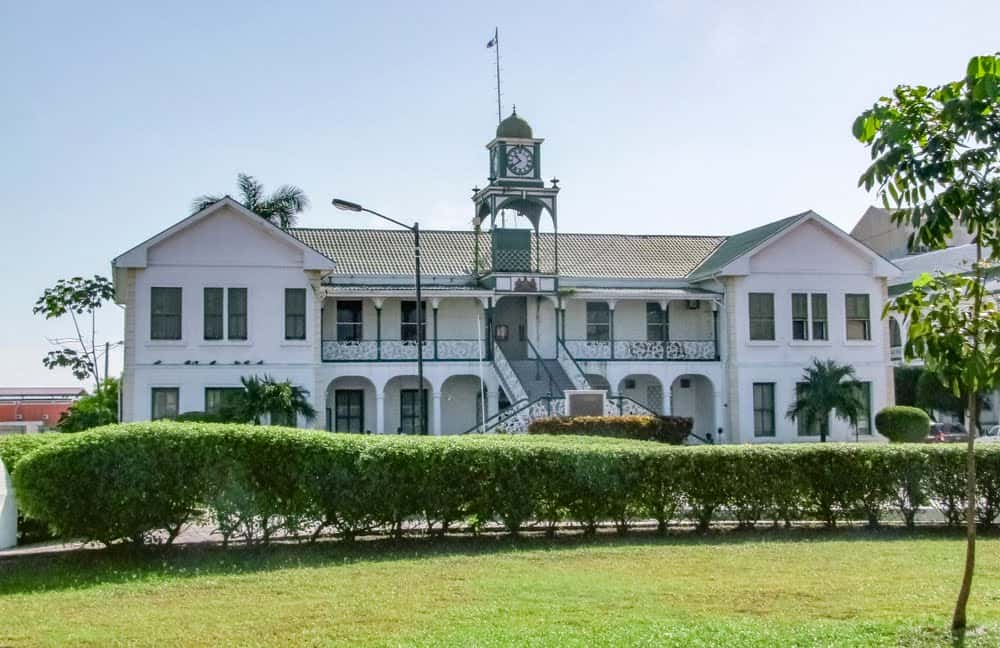 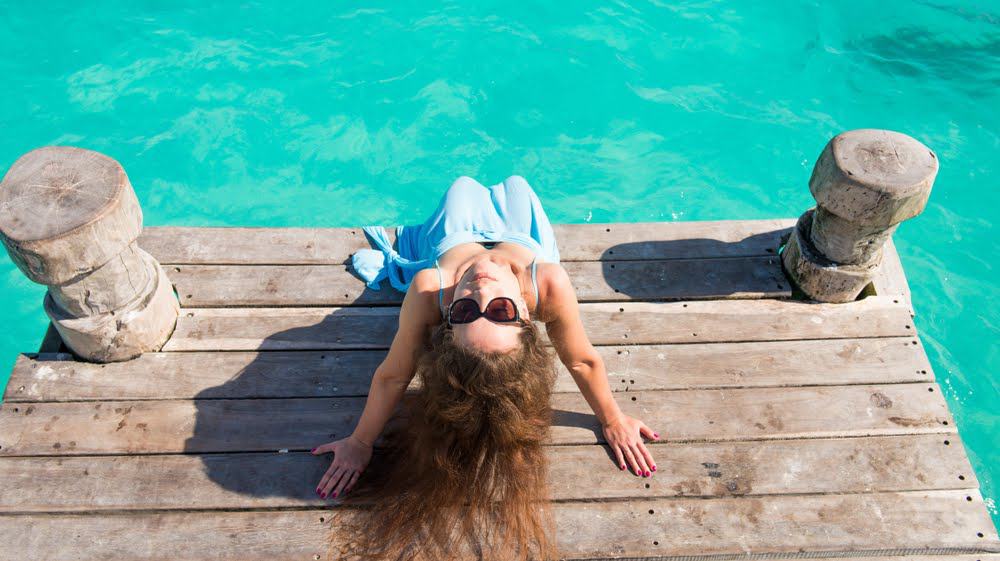 This Cultural Walking Tour offers you the chance to explore the main historical sights of Belize City, which dates back to the early 1600s when the British first settled here and is the former capital of the country of Belize, once known as British Honduras. Which is the official language in Belize? What Belizeans celebrate during St George’s Caye Day? Why should I travel to Belize City the next summer? Which is the connection between the Mayan Civilization and Belize City? How is the weather in Belize City? You will have the chance to discover the Swing Bridge, Government House, Museum of Belize, St. John’s Anglican Cathedral, and the Fort George Memorial Park. Get ready to experience Belize from a different perspective. A local charismatic guide will reveal interesting facts about Belize City.