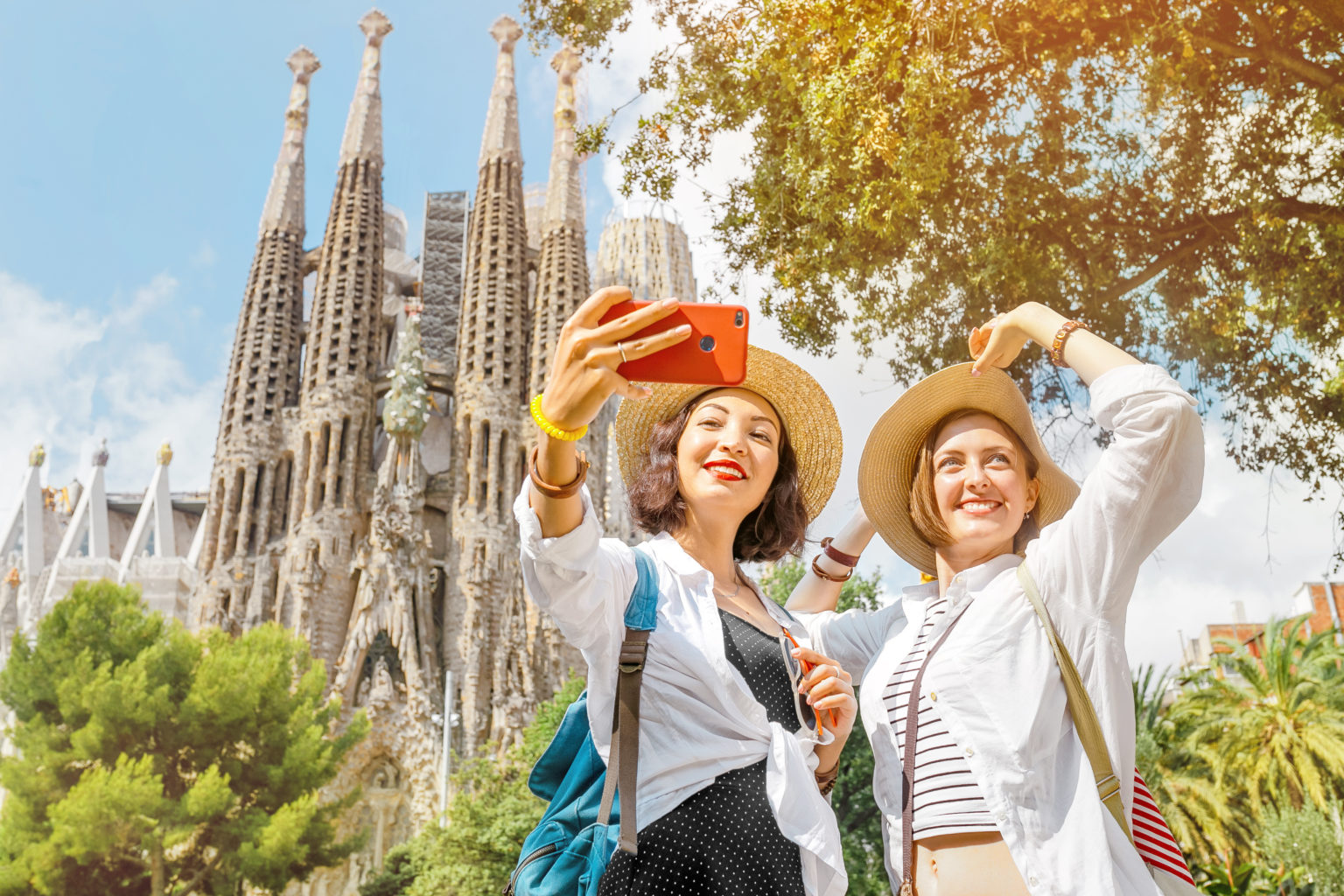 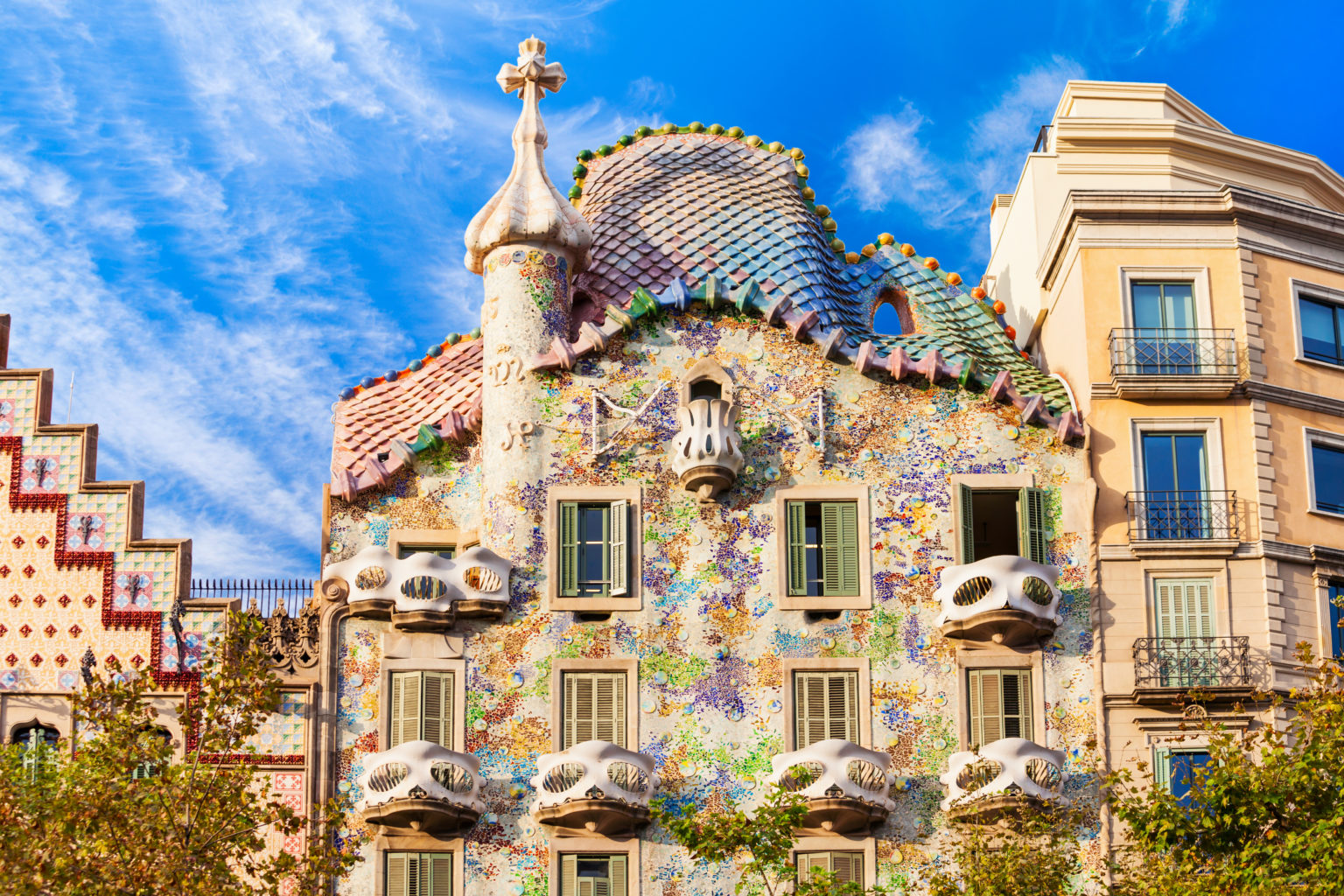 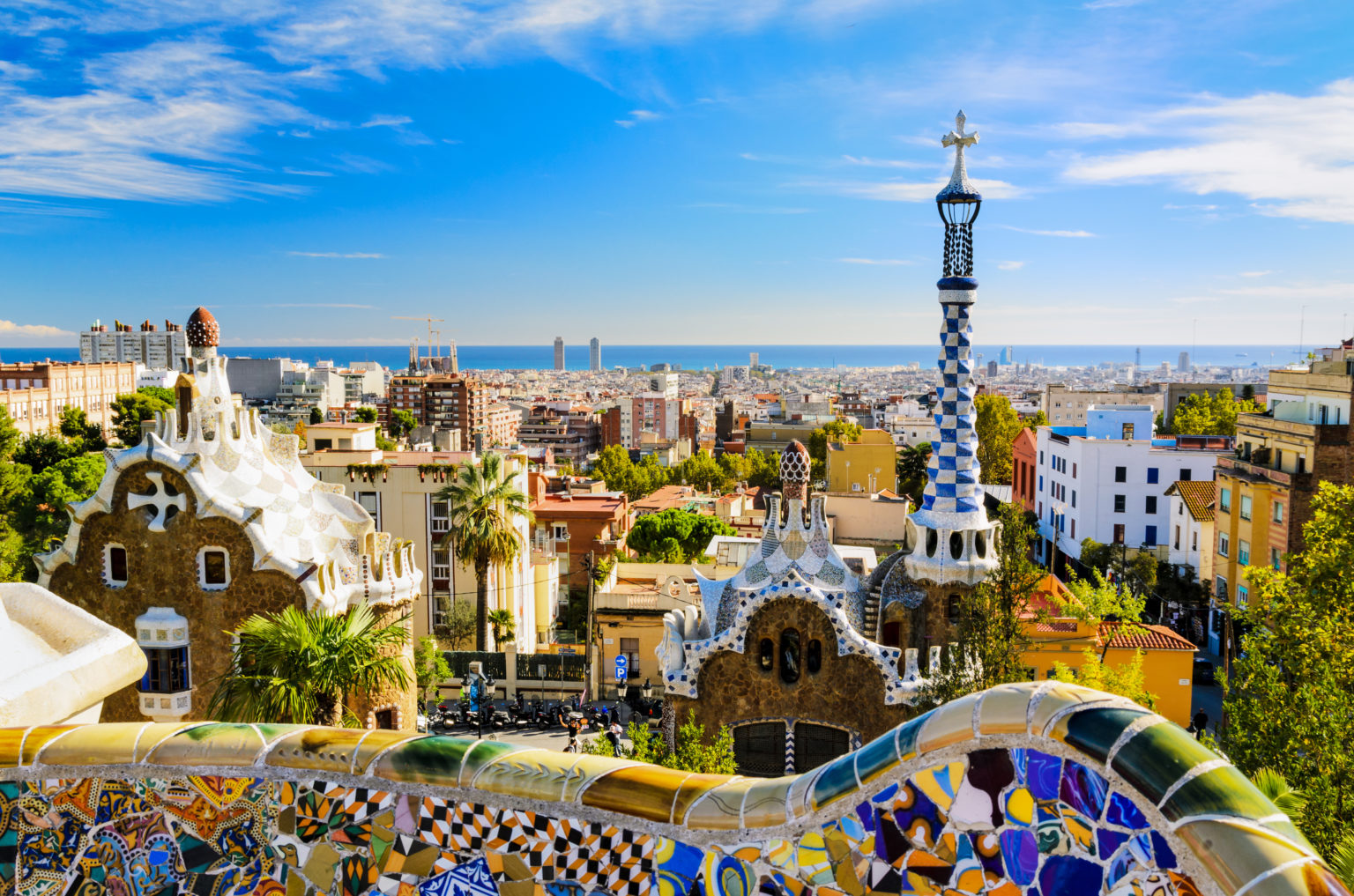 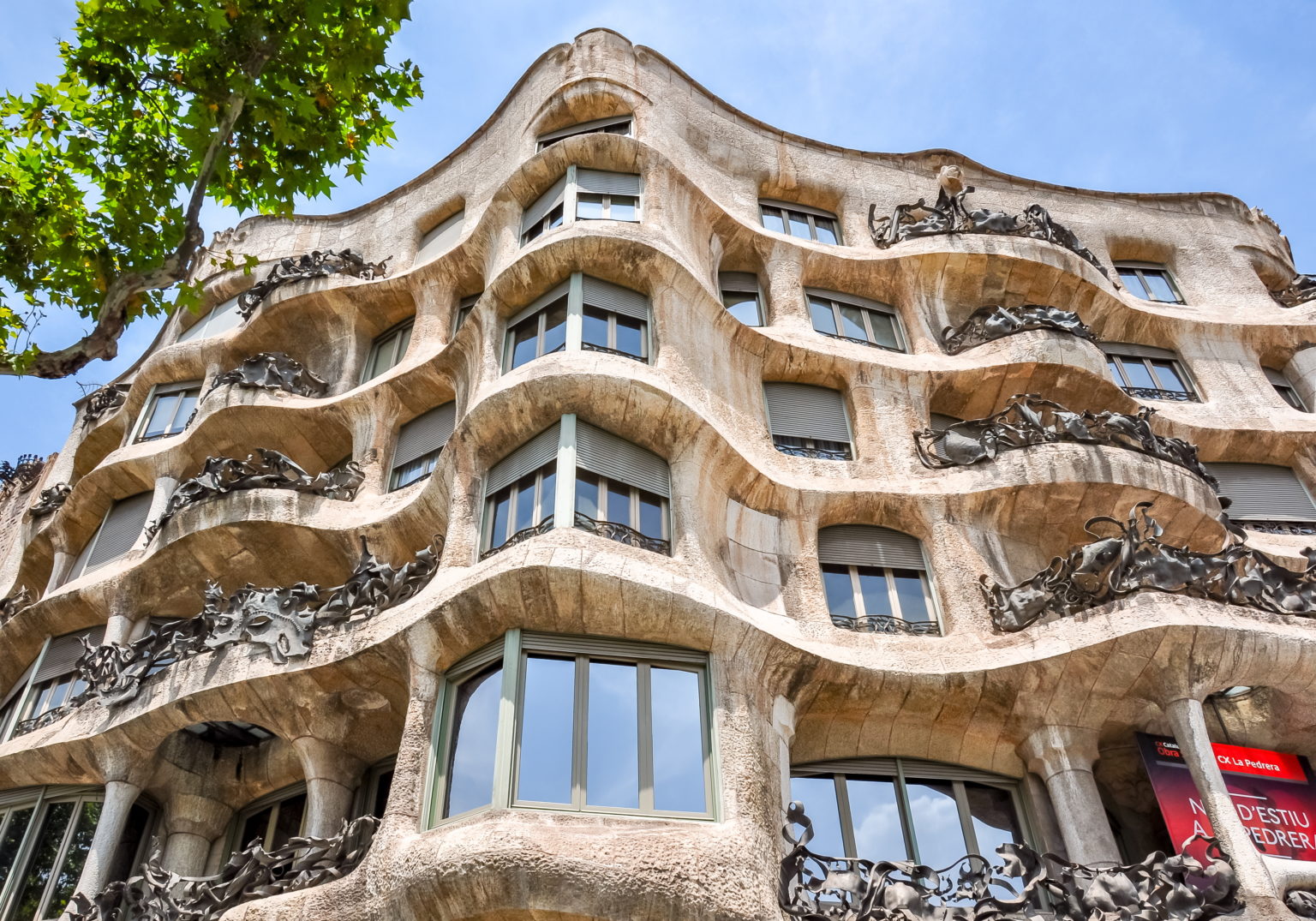 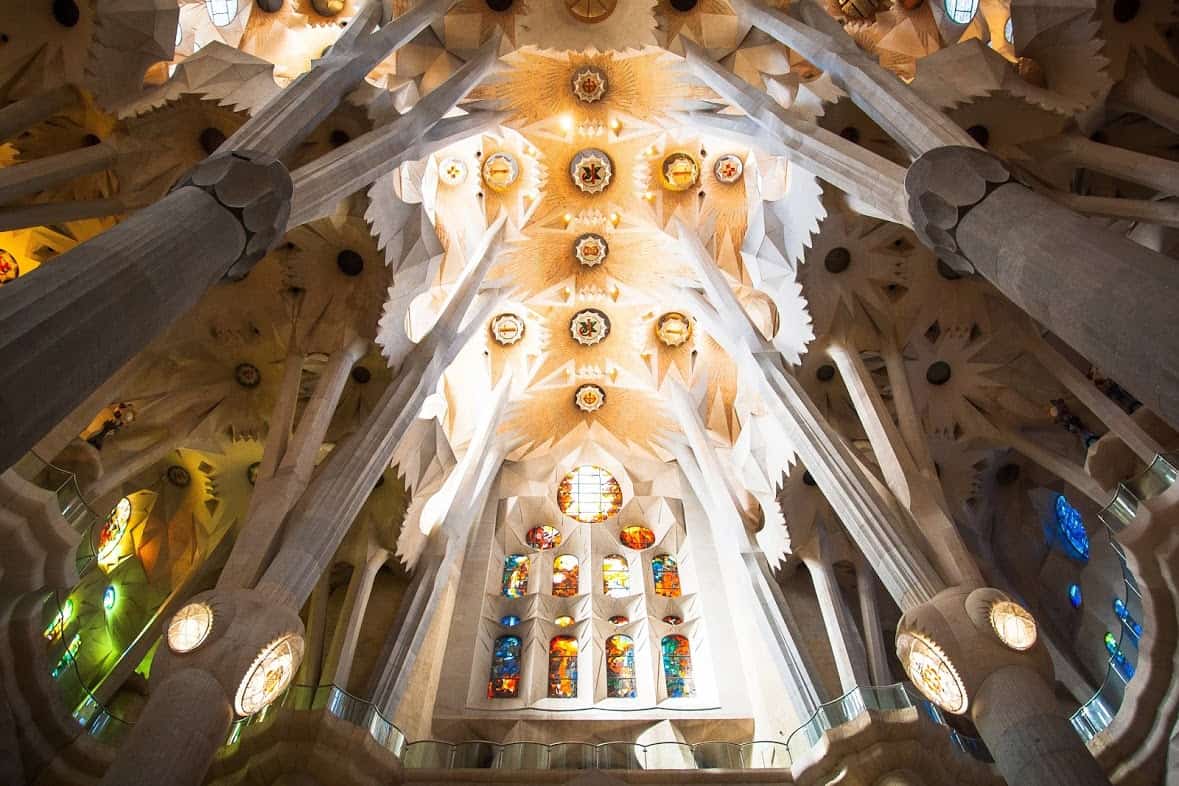 Who was Antoni Gaudi? Why Gaudí’s works are admired worldwide? Why Gaudi choose Barcelona to set his masterpieces? Why Gaudi was well known as ‘God’s Architect’? Why there is a prominent religious significance in his works? If you’ve ever been to Barcelona, you’ve probably seen a decent amount of Antoni Gaudi’s work. In case you haven’t been to Barcelona this is your chance to discover the masterpieces of the iconic Catalan architecture. With this tour, you will have the chance to experience iconic Gaudi’s works such as  Sagrada Família Basilica, Park Güell, and Casa Batlló. Their beauty, forms, colors, and overall design will take your breath away. Get ready to experience Antoni Gaudi’s legacy from a different perspective. A local charismatic guide will reveal interesting facts about Gaudi’s masterpieces. Gaze at Sagrada Familia where Gaudí spent a large part of his career, having dedicated over 43 years to its design. Visit Casa Batlló, one of the highlights of Modernism and Catalan Art Nouveau architecture in Barcelona.