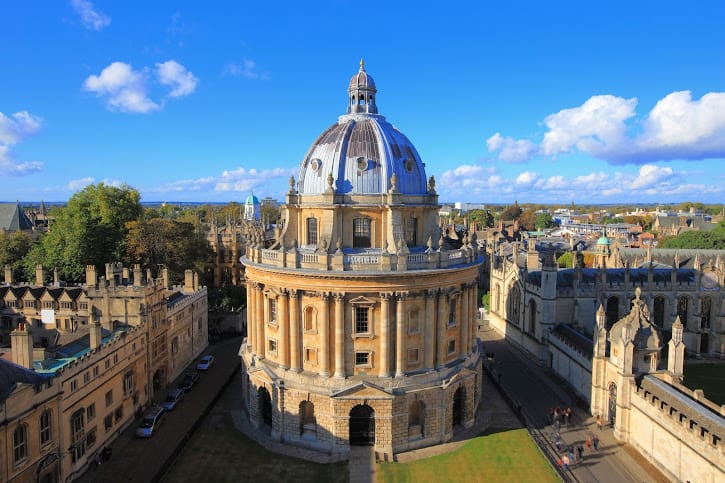 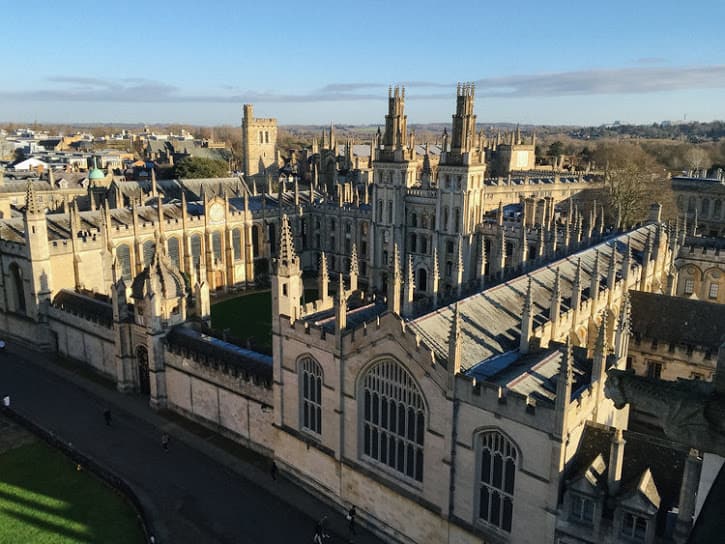 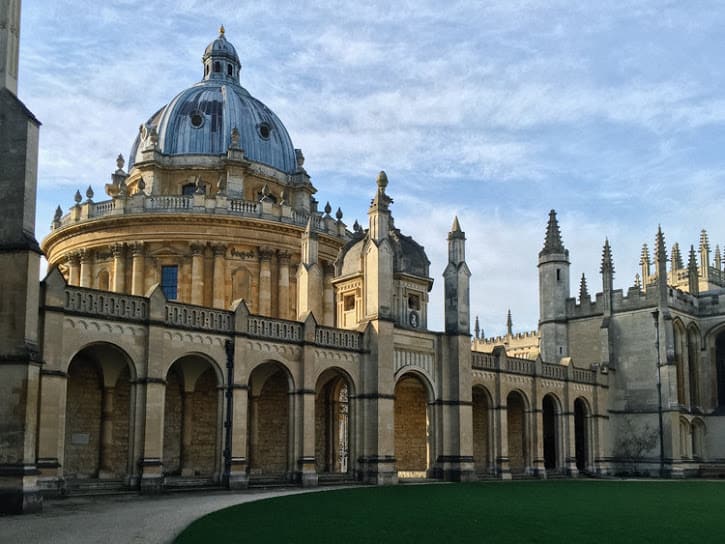 Stroll through Harry Potter filming locations in Oxford. Learn interesting facts about author J.K. Rowling’s hard fate and the writer’s triumph. Visit places that Harry Potter fans from all over the world regularly visit. It’s Christ Church, New College, and the Divinity School.You’ll see the stairs that Hogwarts freshmen climb into the Great Hall. Harry and Ron were caught on this staircase by Filch as they tried to slip quietly into the castle. Do you know what room has become a prototype of the great Hogwarts Hall? Where was the scene where Alastor Moody turns into a ferret for Draco Malfoy? You’ll see a place where the scene in which Hermione shows Harry the Quidditch trophy his father won a place. During this tour you will see spectacular Oxford sites. A local charismatic guide will reveal interesting and unusual facts about the movie. Book this tour 2 weeks in advance so you can get to all the filming locations.