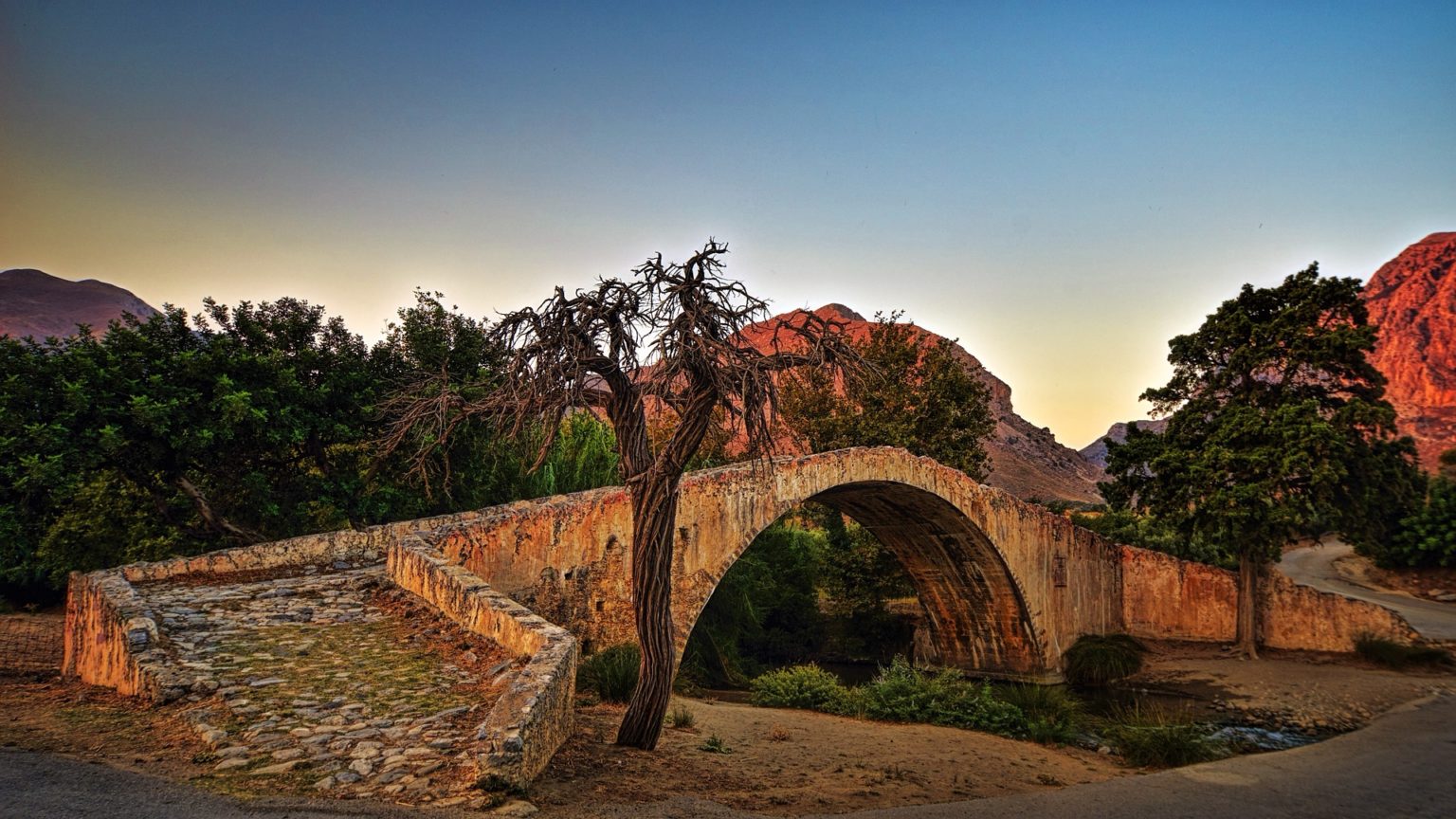 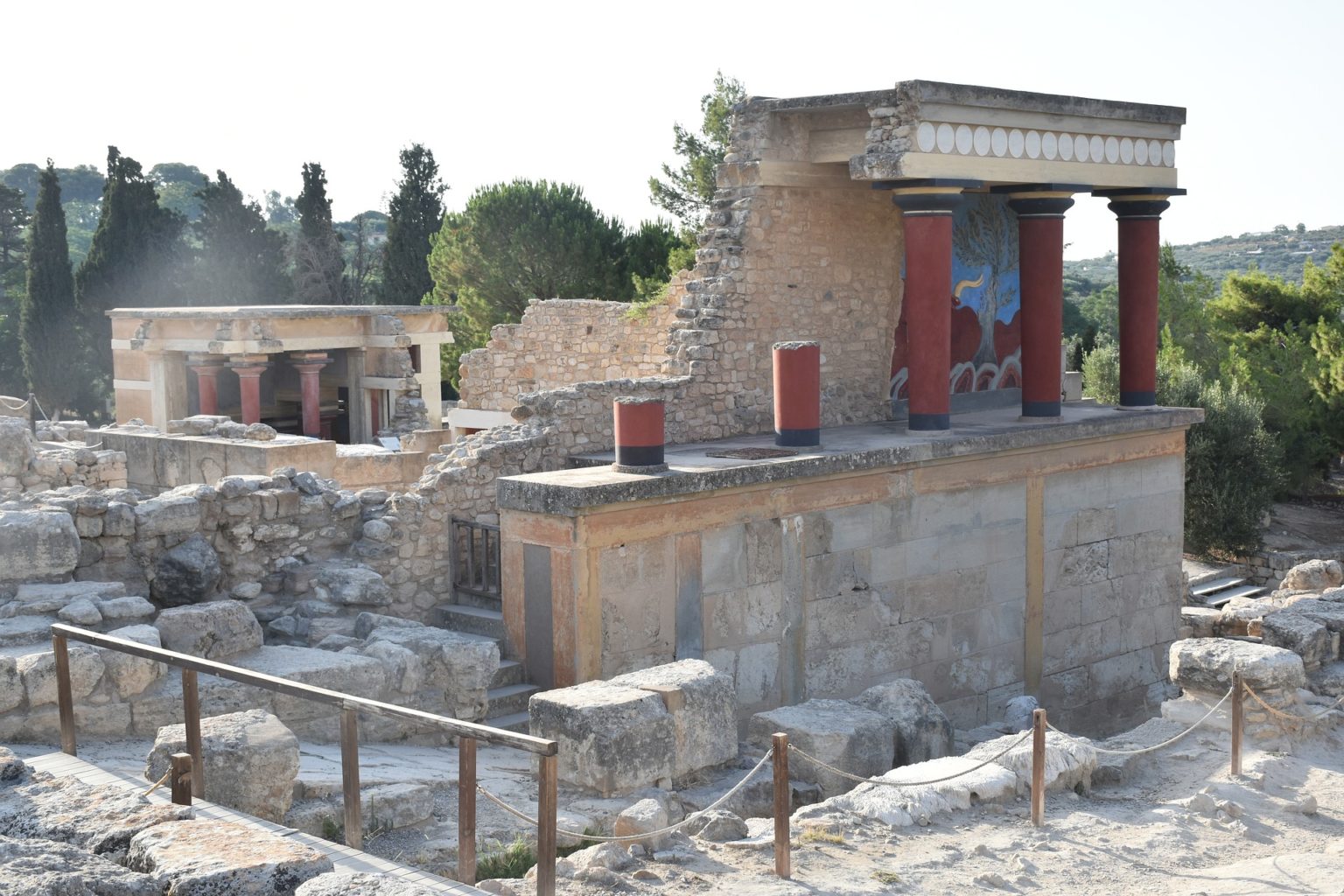 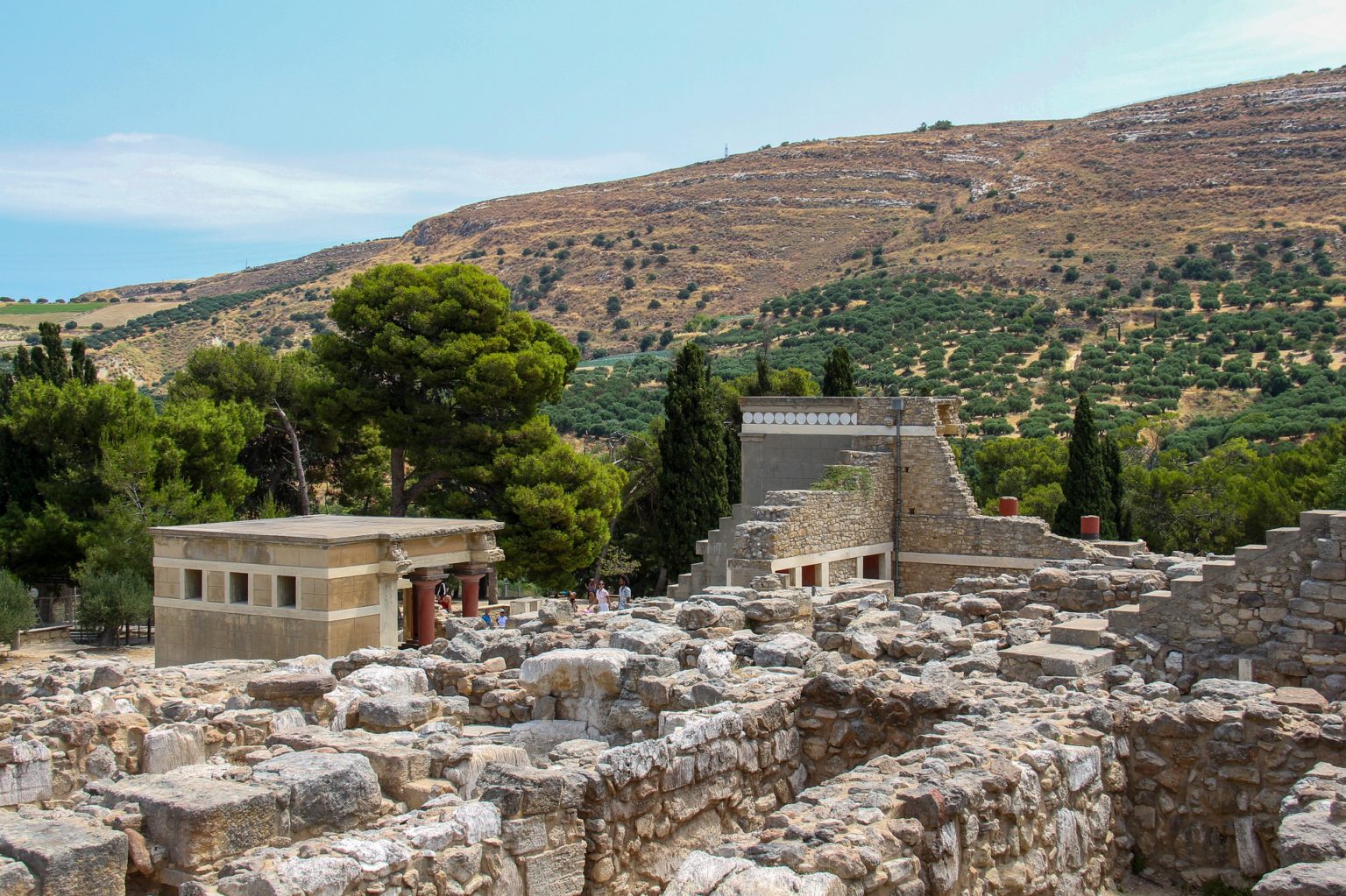 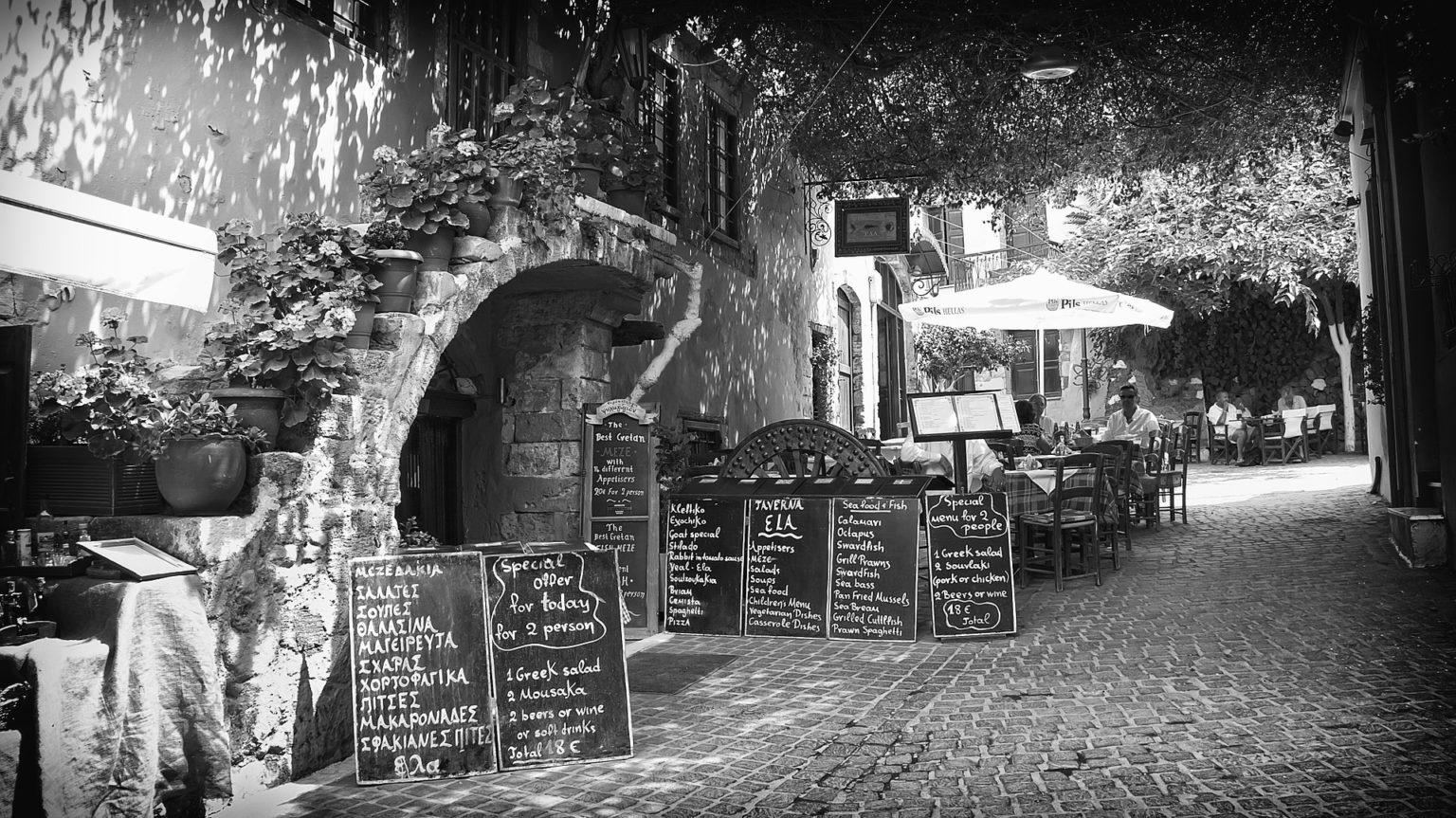 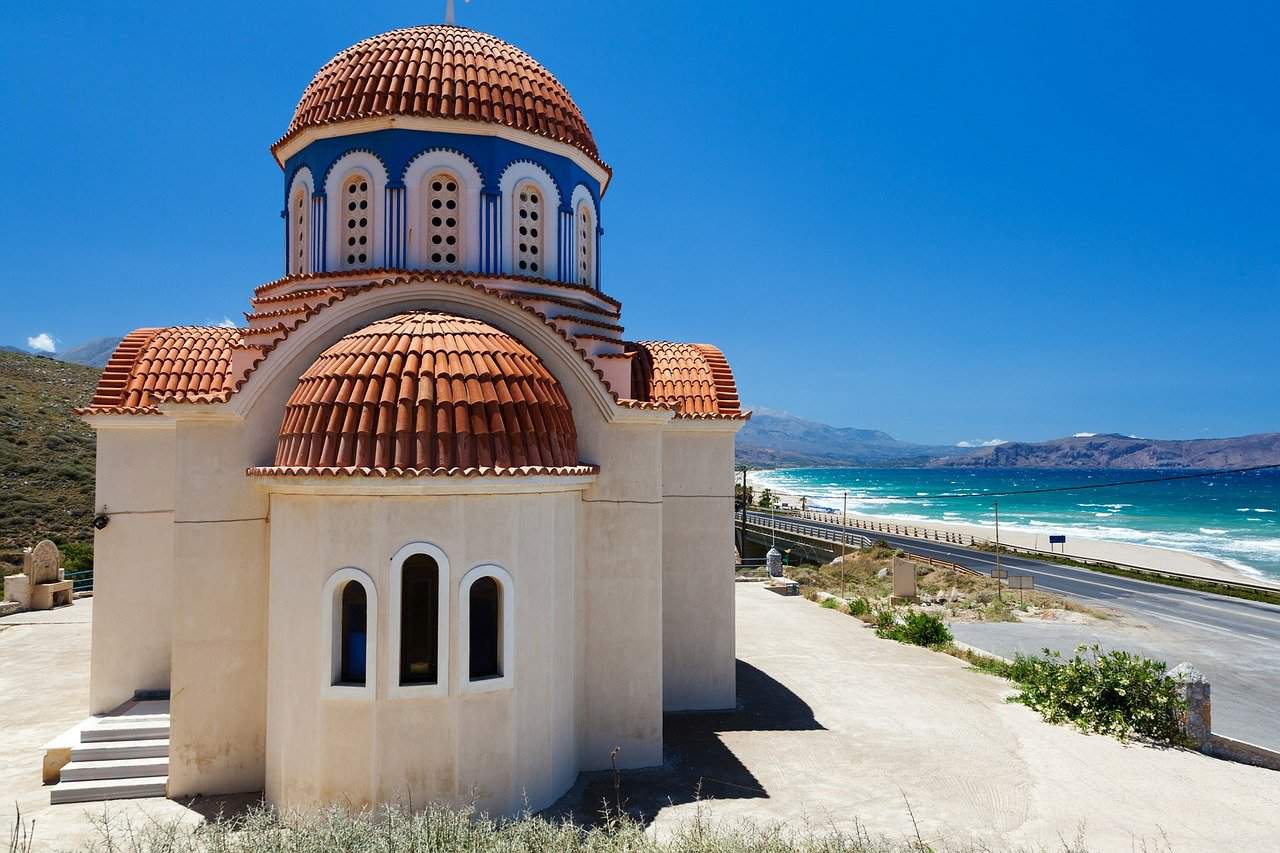 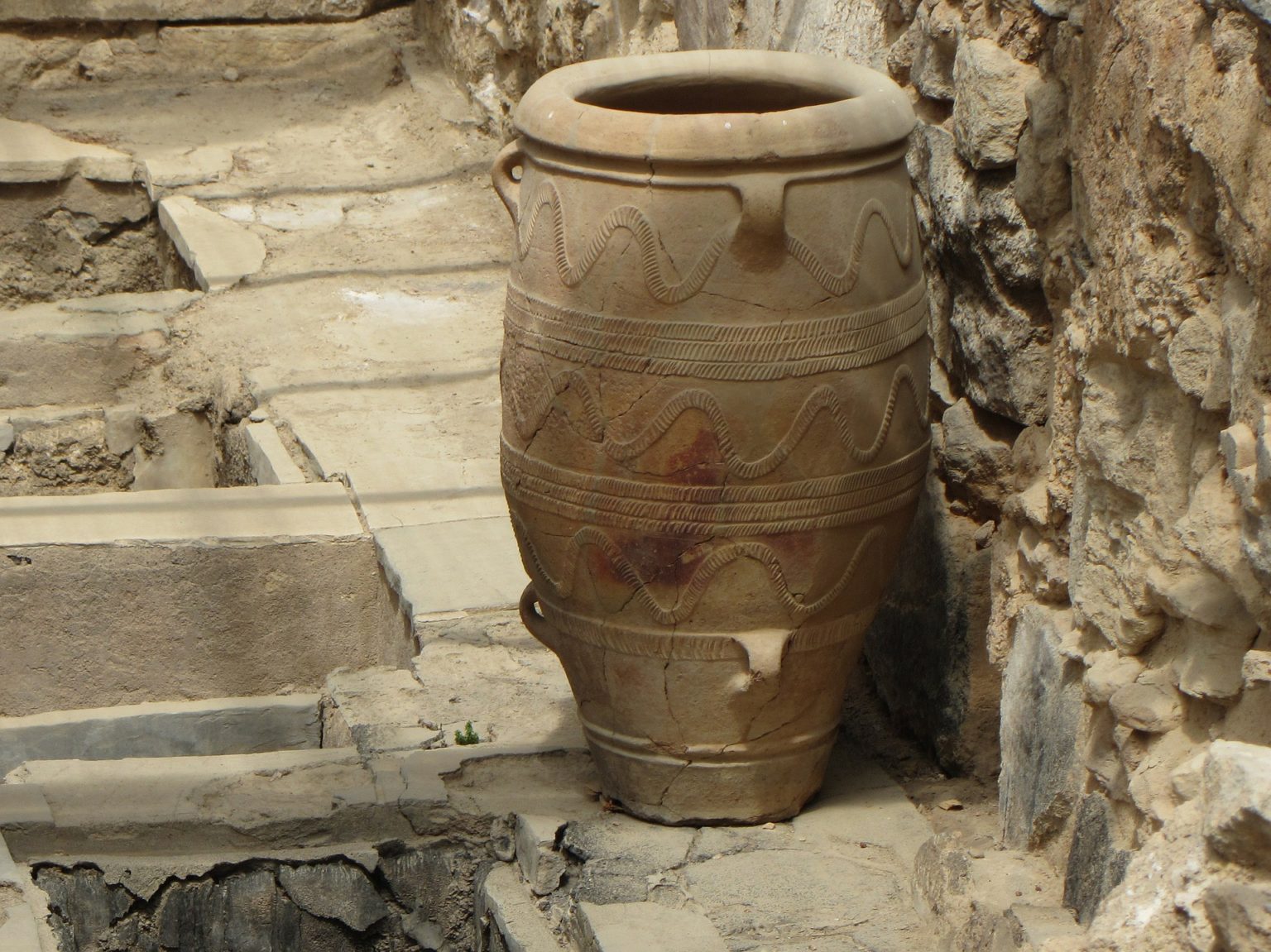 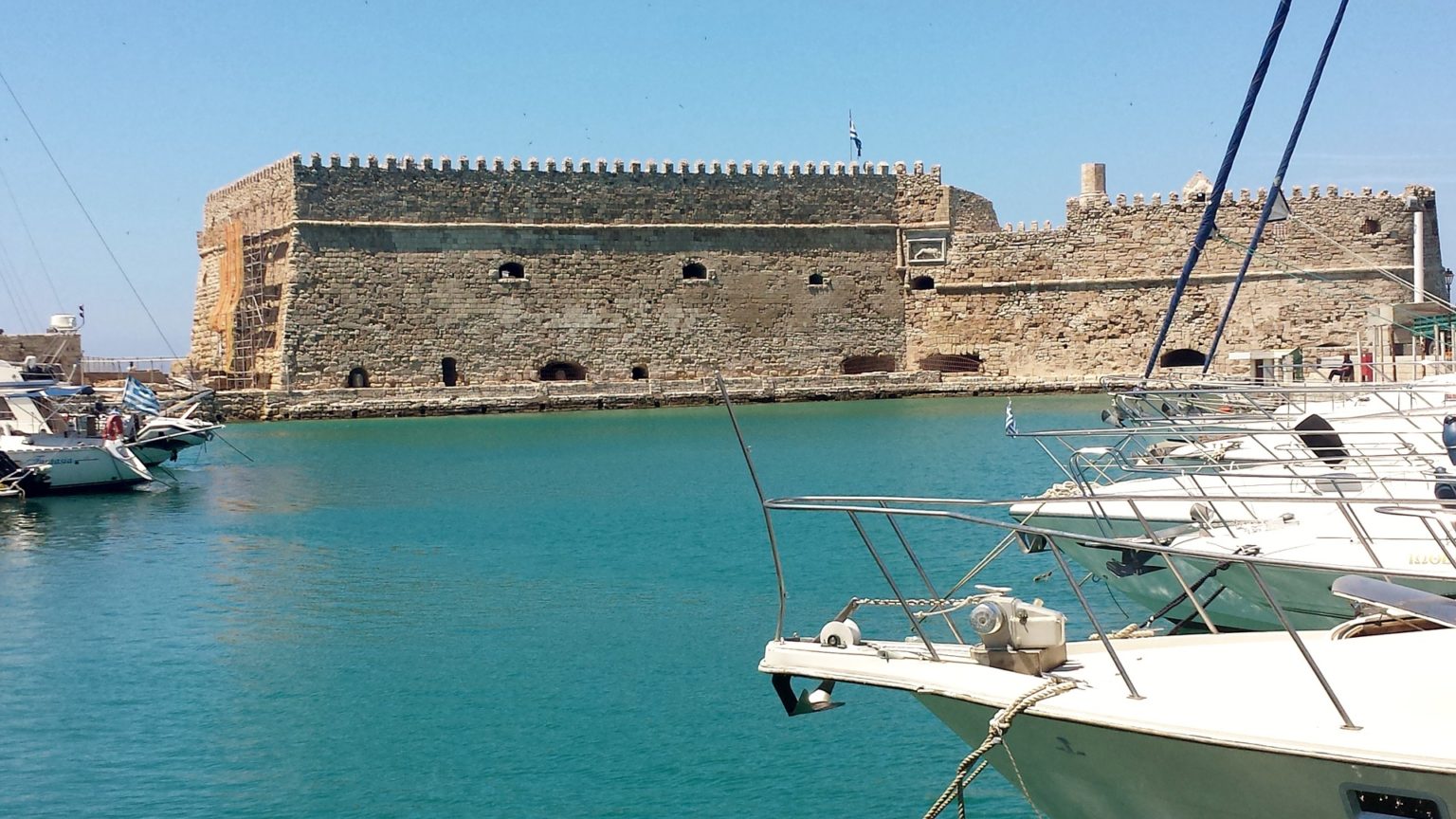 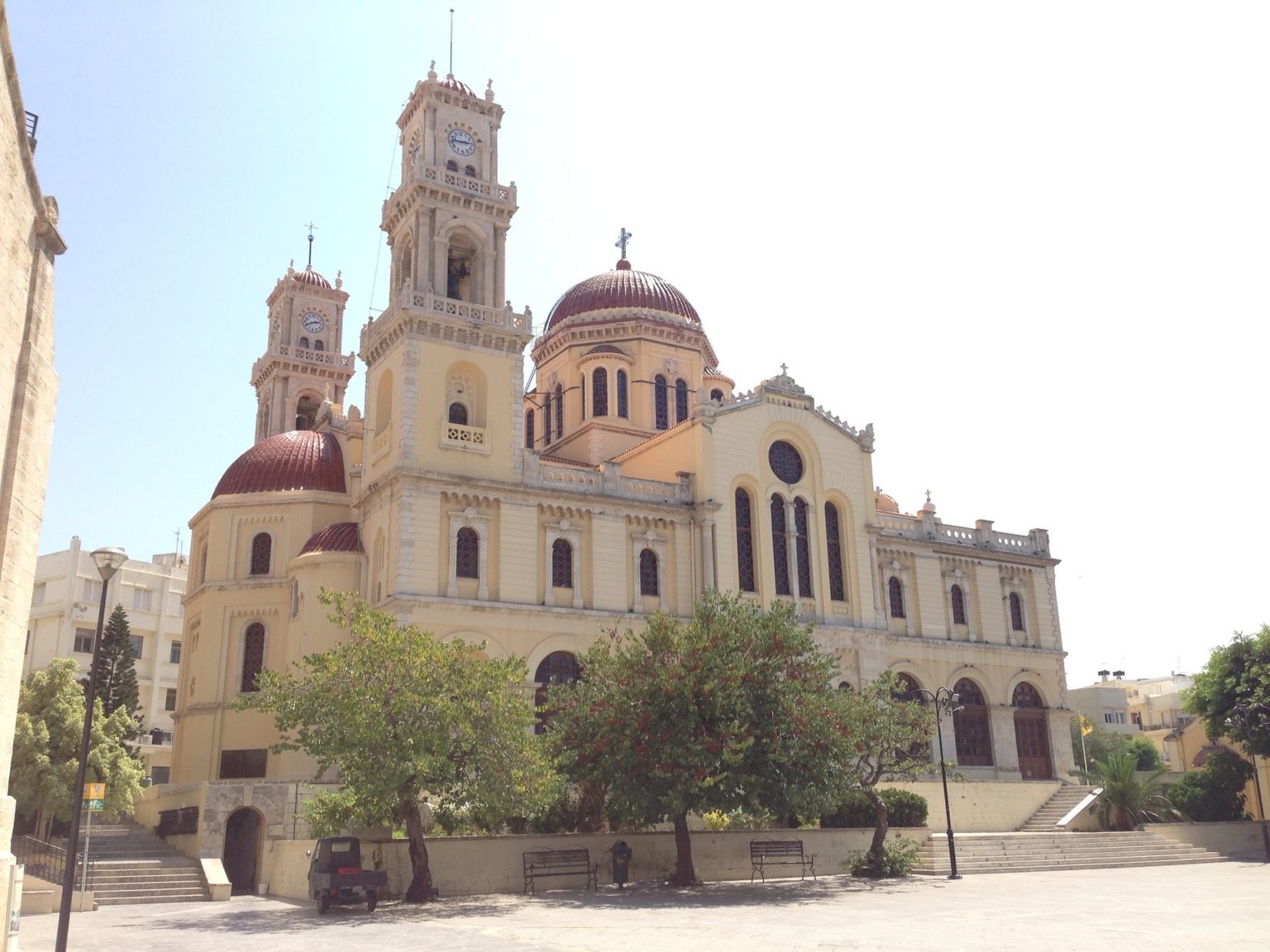 Crete is the largest Greece Island known for its beaches, mountains, and of course archaeology! Ideon Cave is called the birthplace of God Zeus according to Greek mythology.  The capital city Heraklion is the home place for a well known Archaeological Museum, which is housing Minoan civilization artifacts and Knossos ruins dating Bronze Age. Do you know that the Palace of Knossos is considered a mythical labyrinth? Why Venetian and Ottoman monuments found in Heraklion? Why is ancient Knossos called one of the country’s most important archaeological sites?  The Heraklion Archaeological Museum is revealing Minoan art and one of the best and complete collections of artifacts of this great civilization of Crete.  With your local professional guide, you will visit an archaeological site and the palace of Knossos, the Heraklion Archaeological Museum, 16th-century Koules fortress, will hear secret stories about Venetian and Ottoman monuments, the Minoan civilization secret room and even more.

Main Entrance to the Palace of Knossos, in front of the Ticket Office (Knossos 714 09, Greece)
See Map