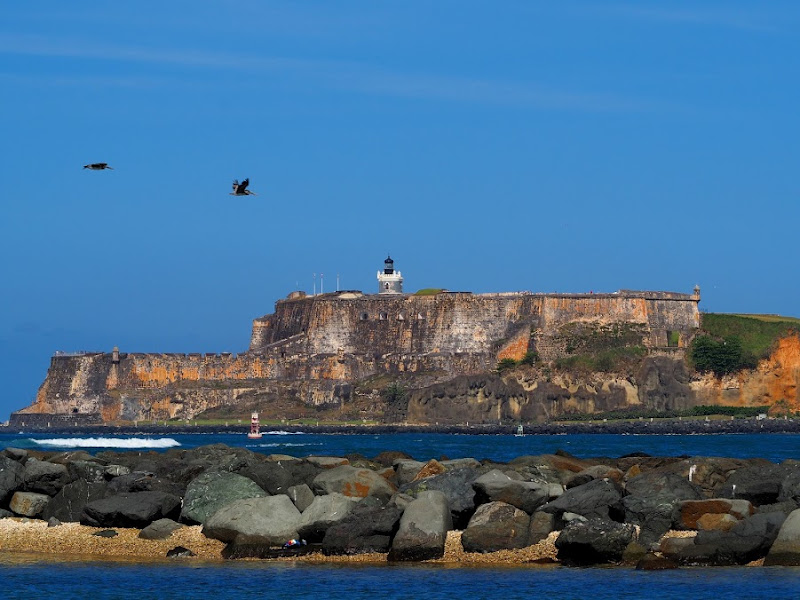 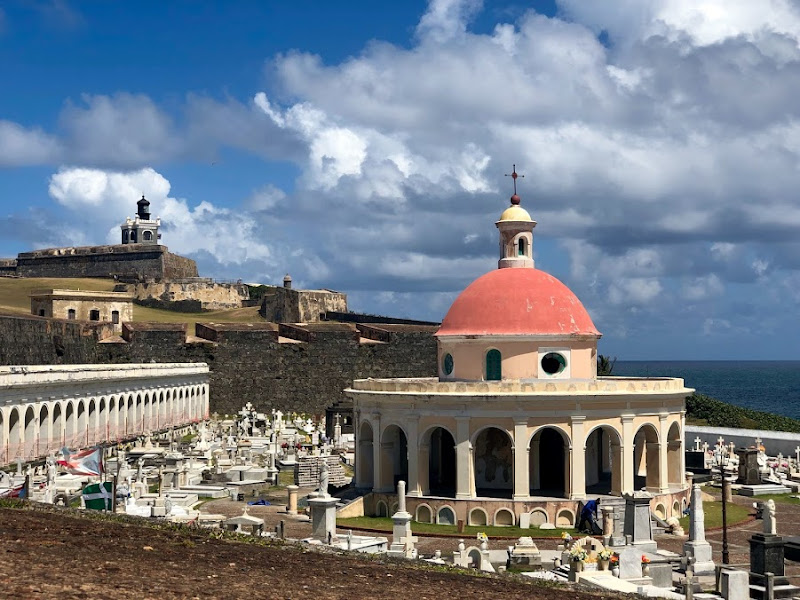 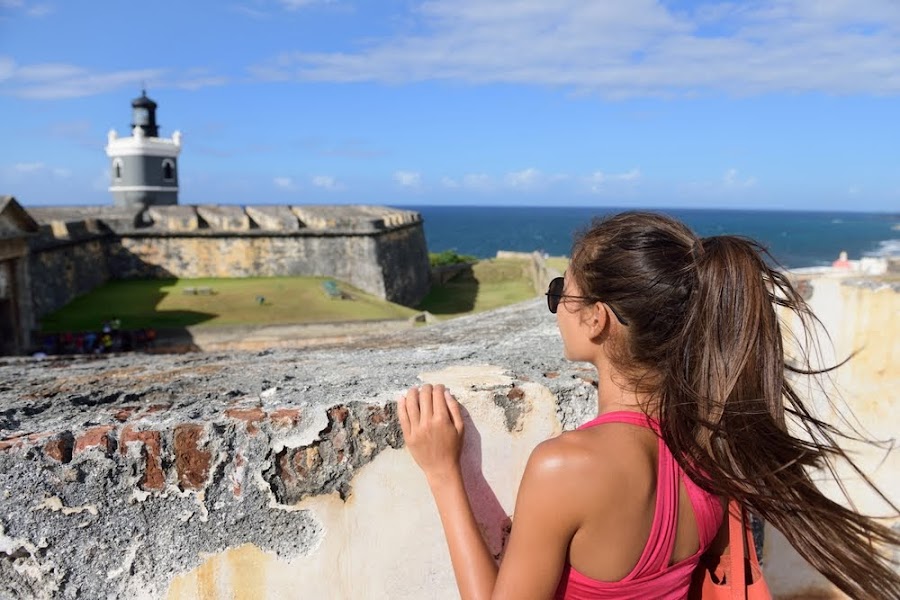 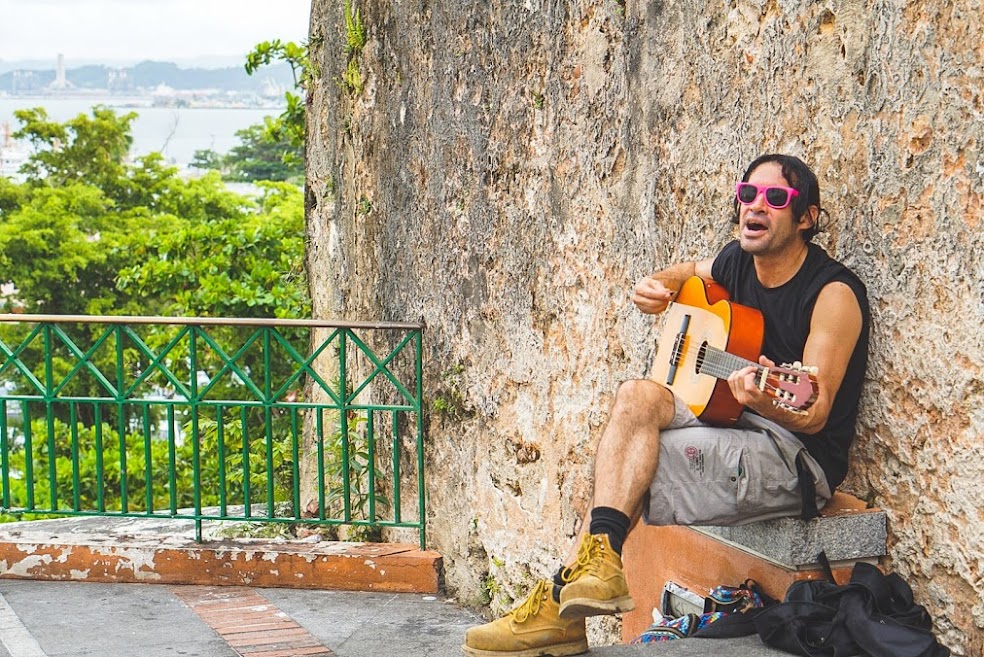 Are you visiting from Europe? This tour is adapted for you! San Juan, the capital of Puerto Rico, is a lovely historic city with a wealth of colorful Spanish colonial architecture.

Starting from
$319
Per group up to 4 Persons
Book Now