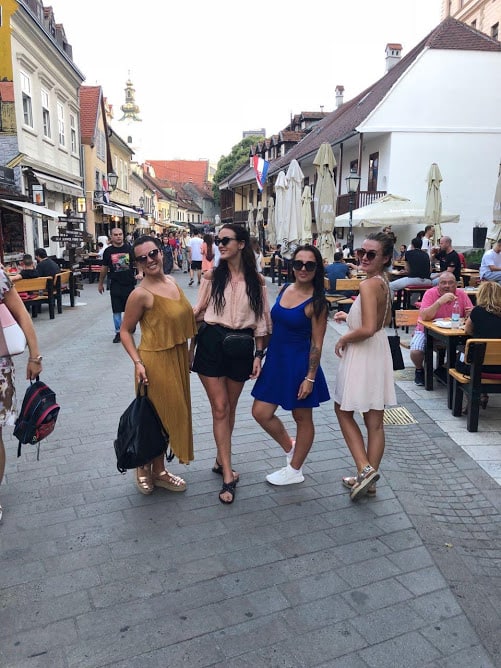 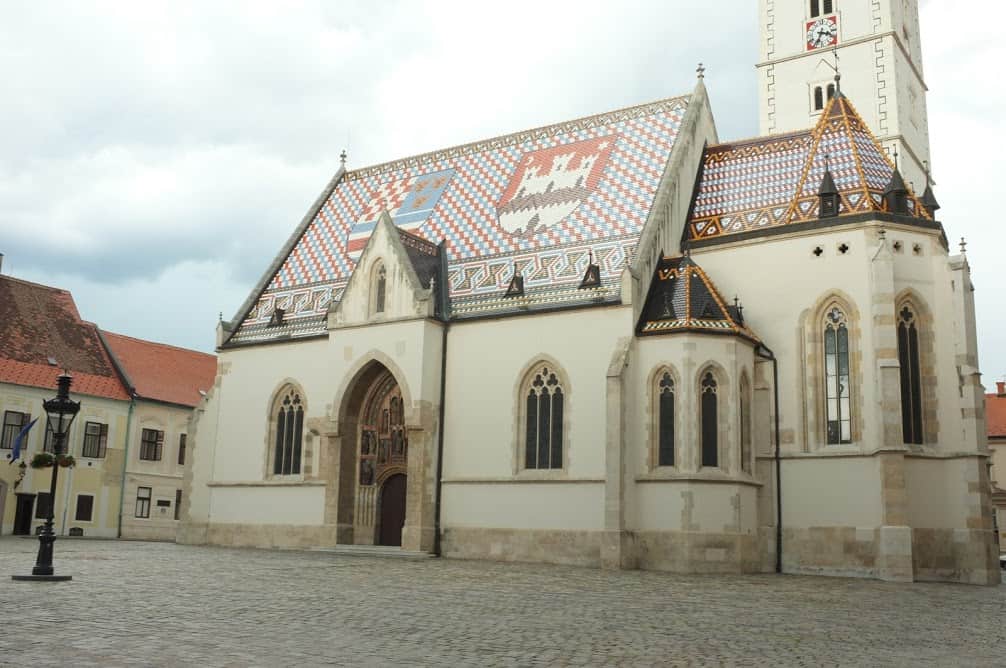 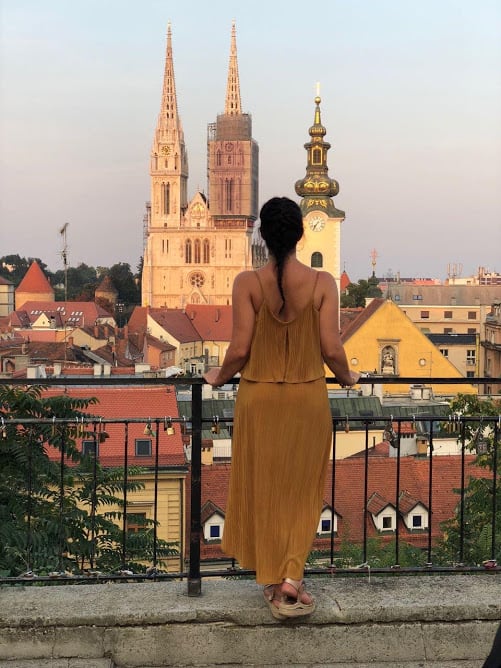 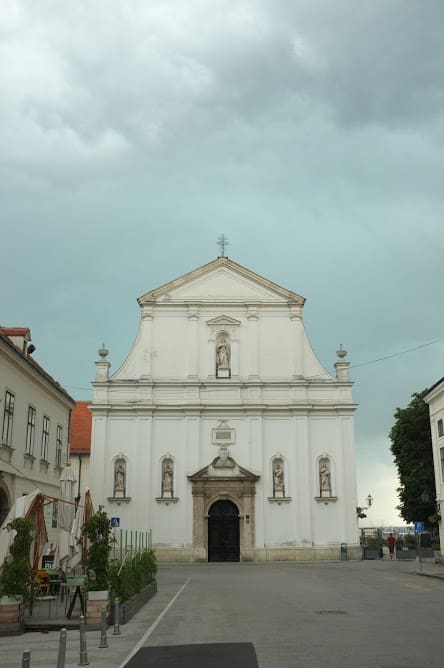 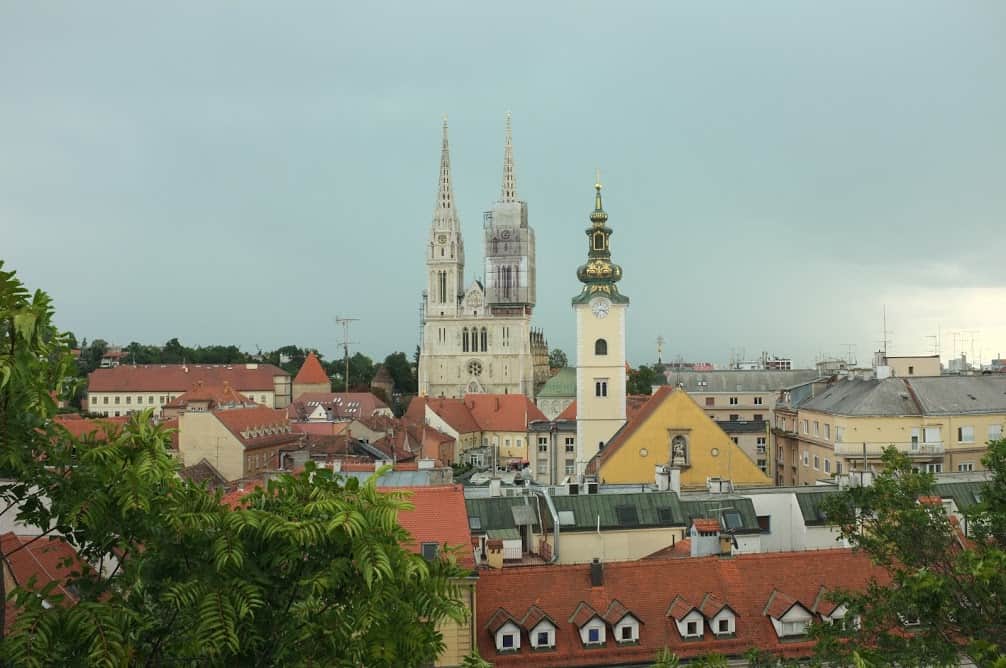 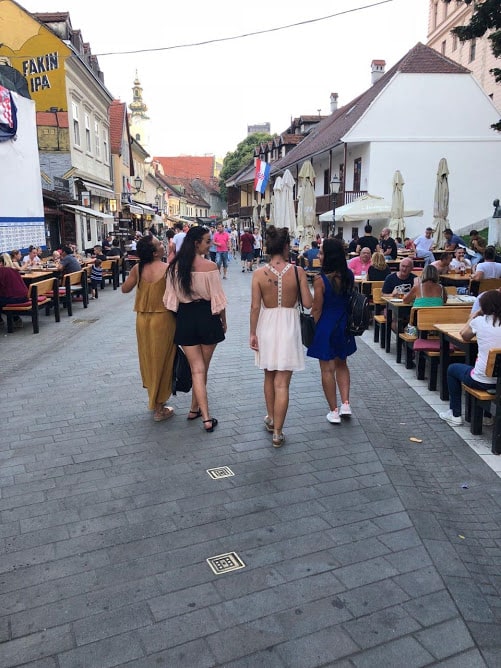 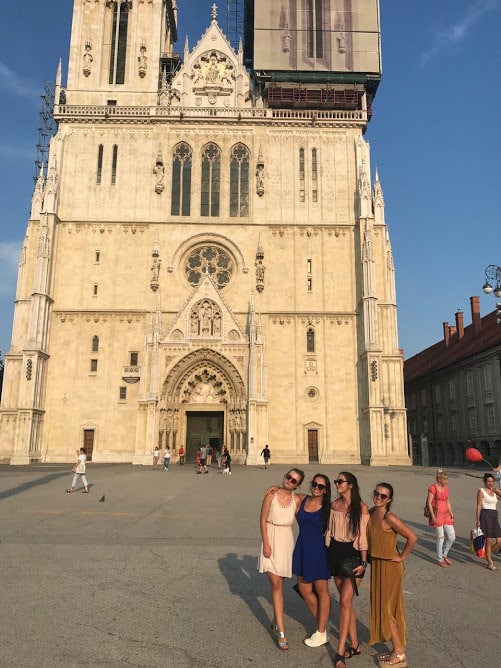 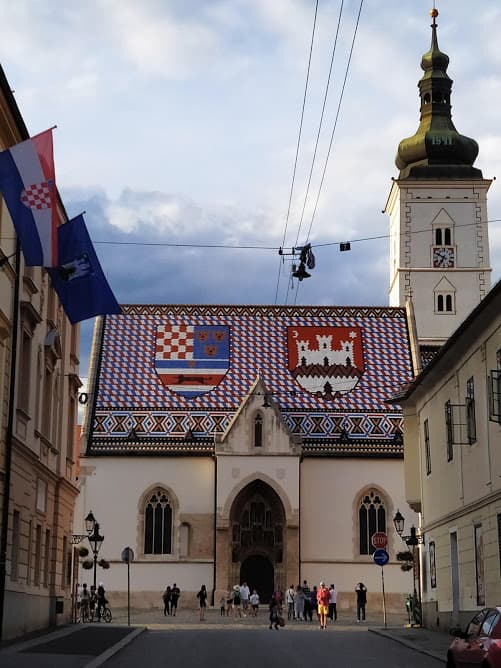 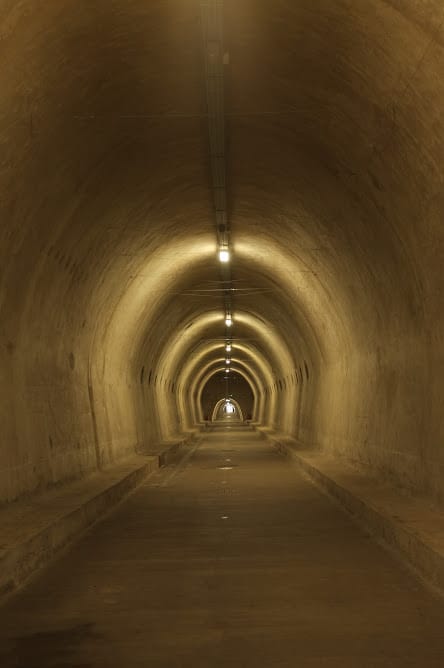 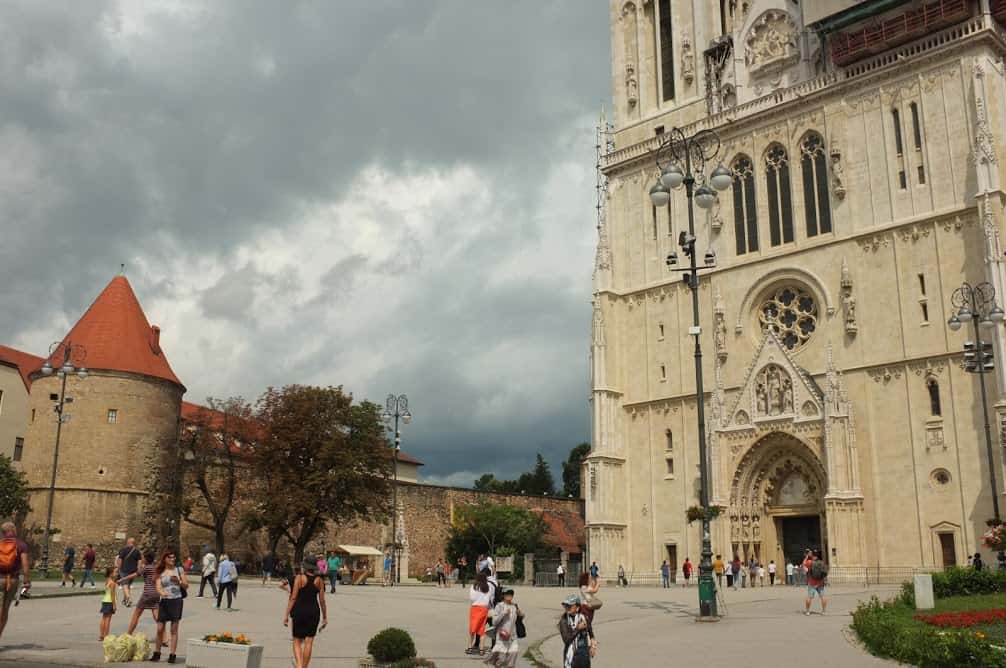 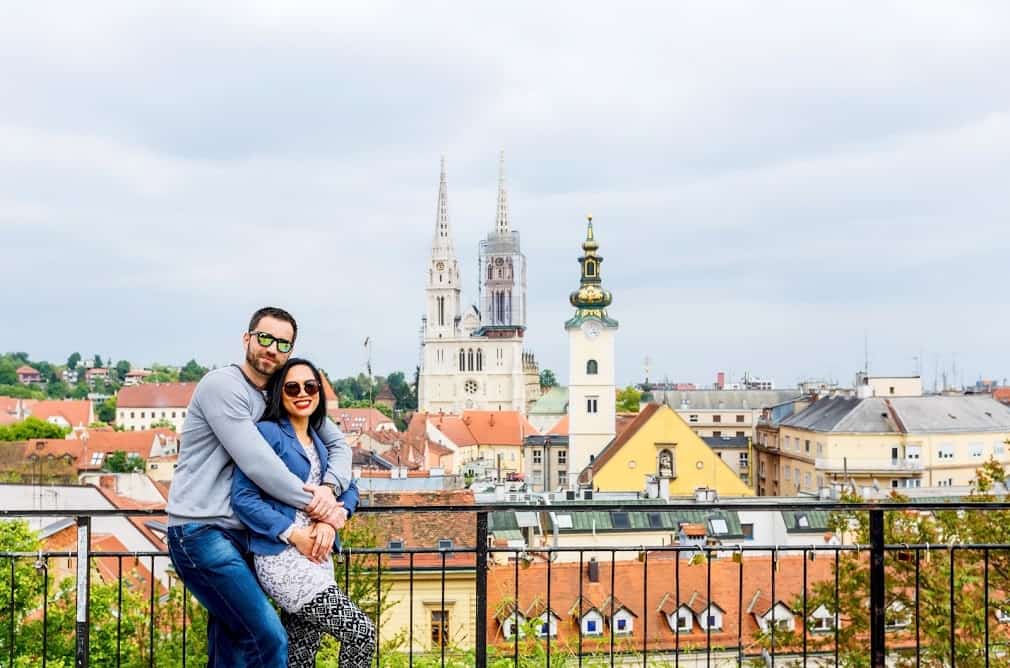 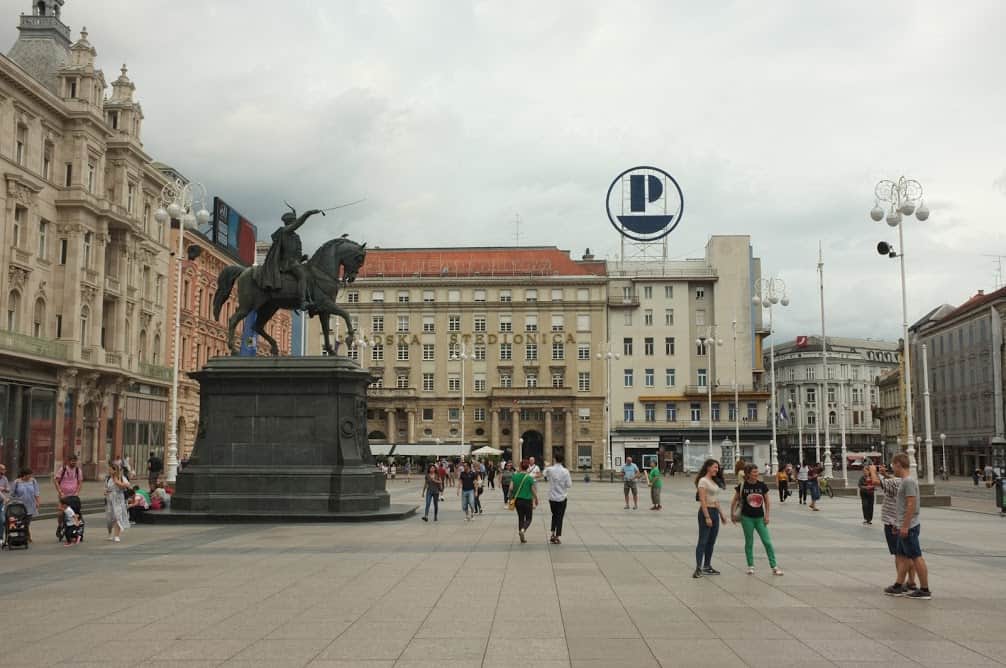 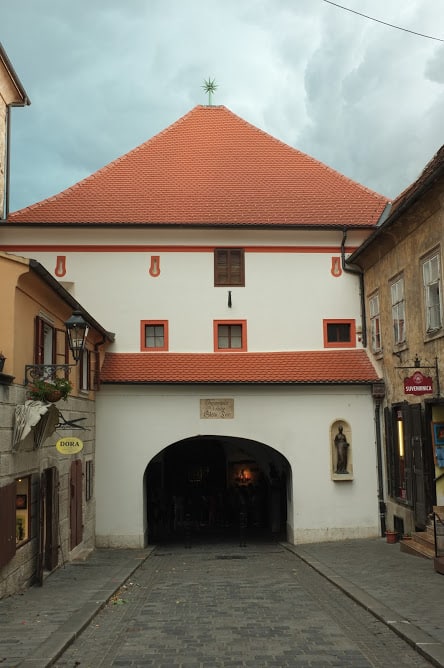 Are you enjoying different traditions of architecture? You really can do that in Old Zagreb- three parts three different lifestyles. First, from the 11th century, there was a roman-catholic diocese- Kaptol. Then, from the 13th century, there was a free royal town- Gradec. In the 19th century, they were united and a new part was created- so-called Lower town. Do you know that all together, that is old Zagreb; build until the First World War? Even if they are very close to each other, different groups of people, with different architecture and living conditions, developed these parts in a different way. Who were citizens of different parts? How did they live and work? Who were the wealthy ones? What were the differences between them and how and when did all together become one city? This tour is for history lovers to find out what was local life in the past like!