The best of Washington walking tour 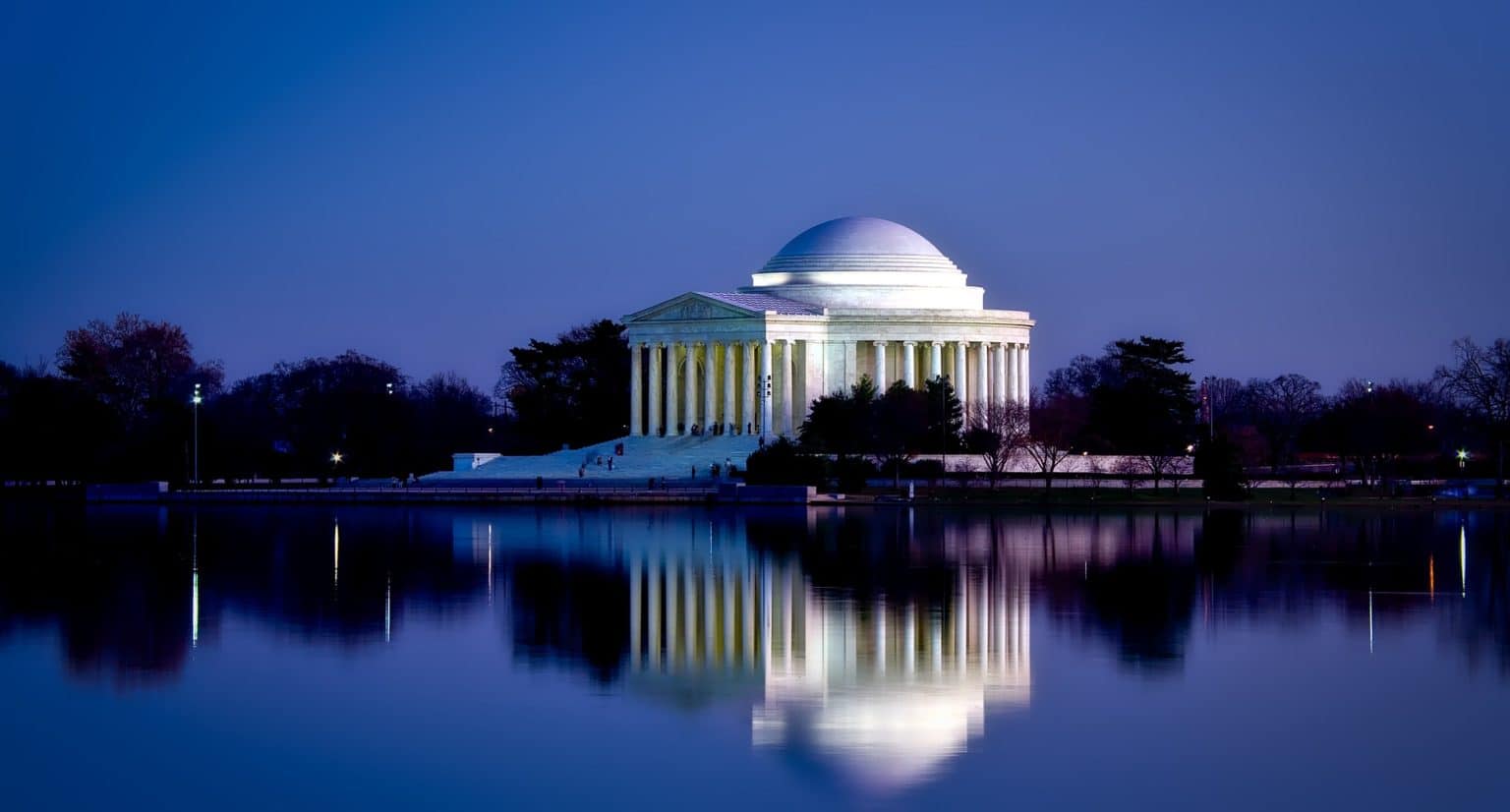 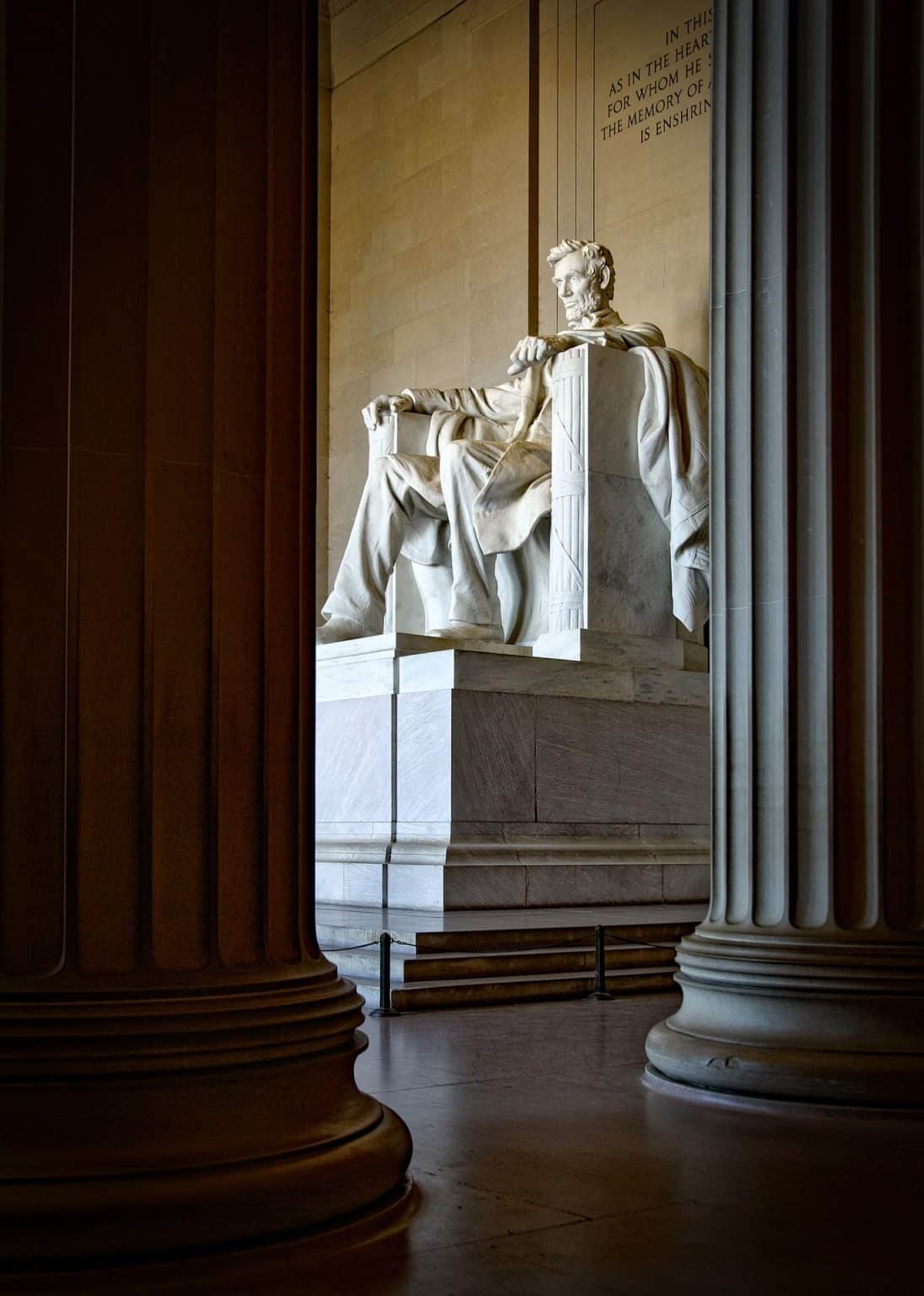 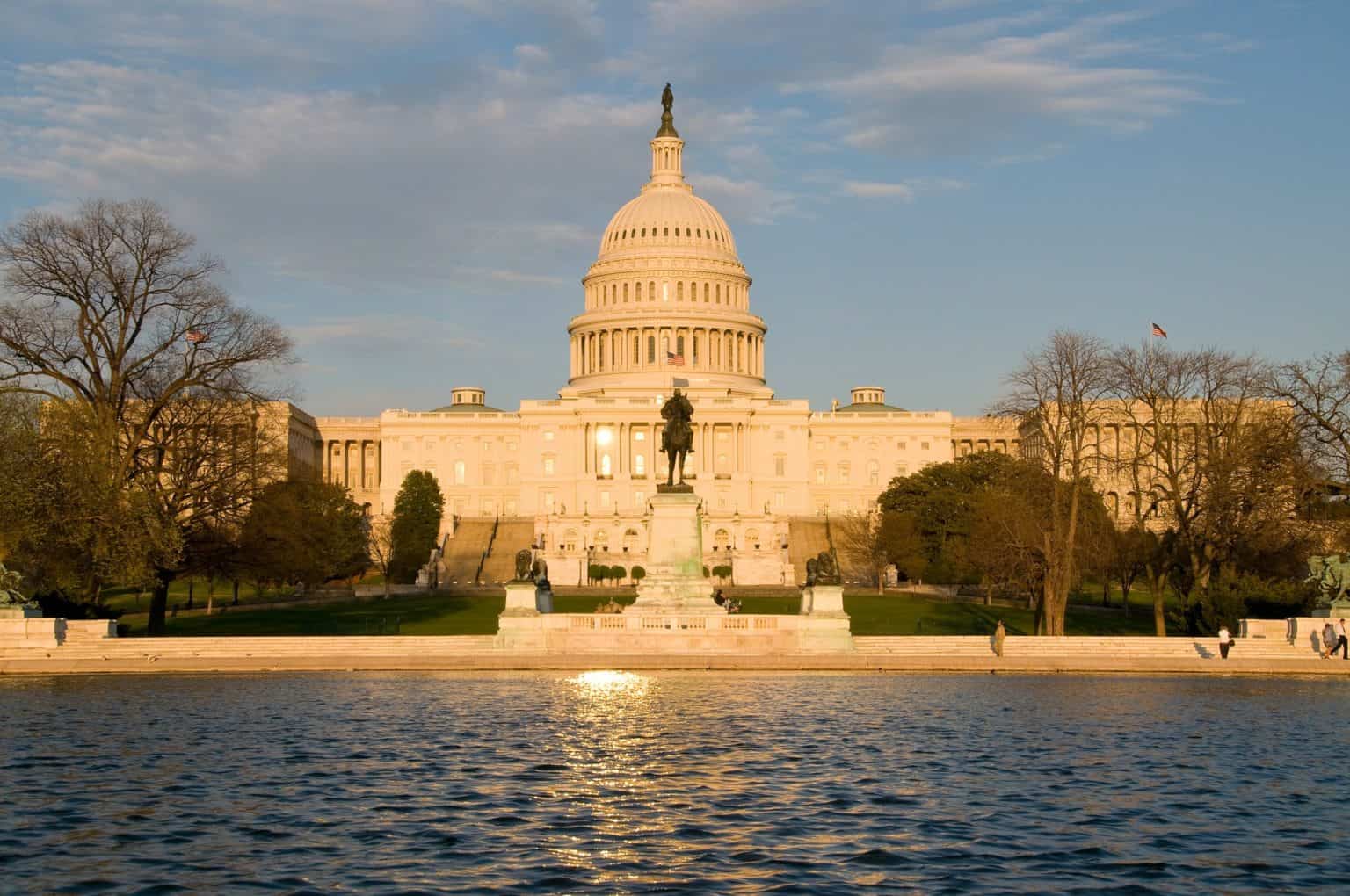 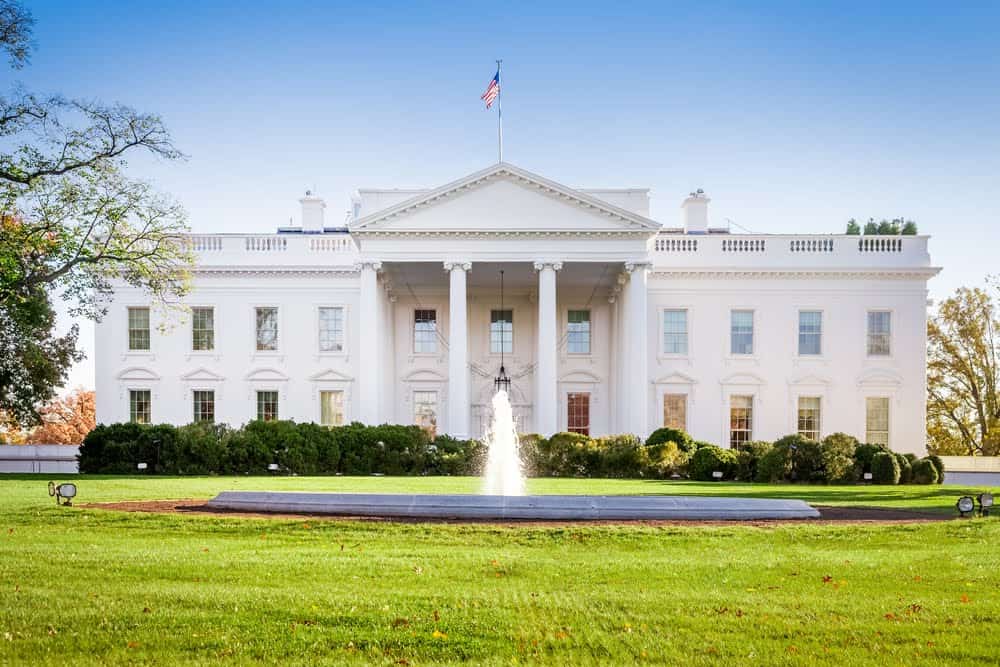 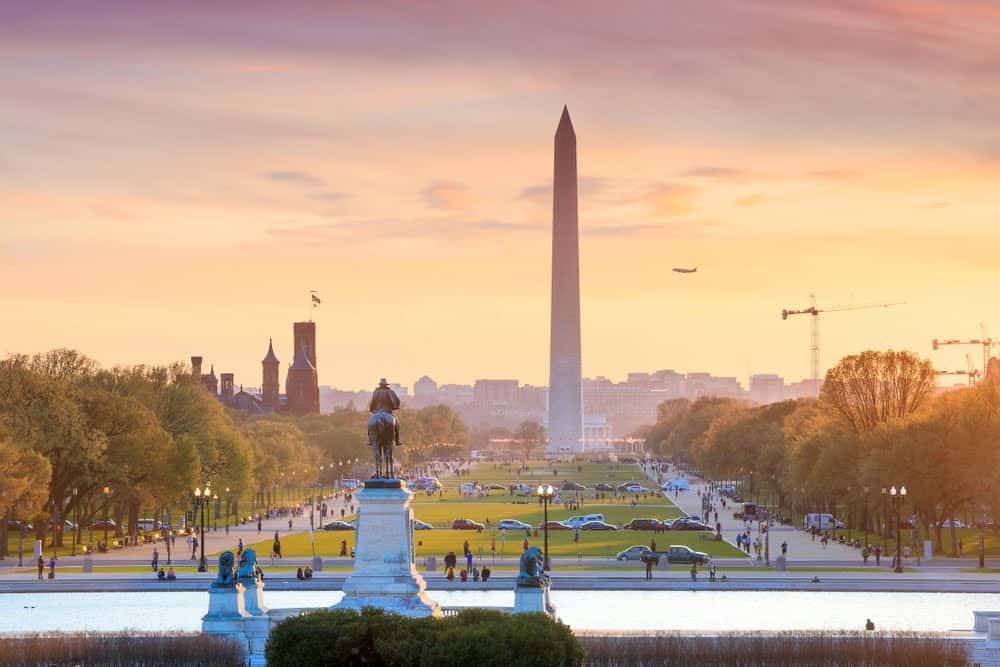 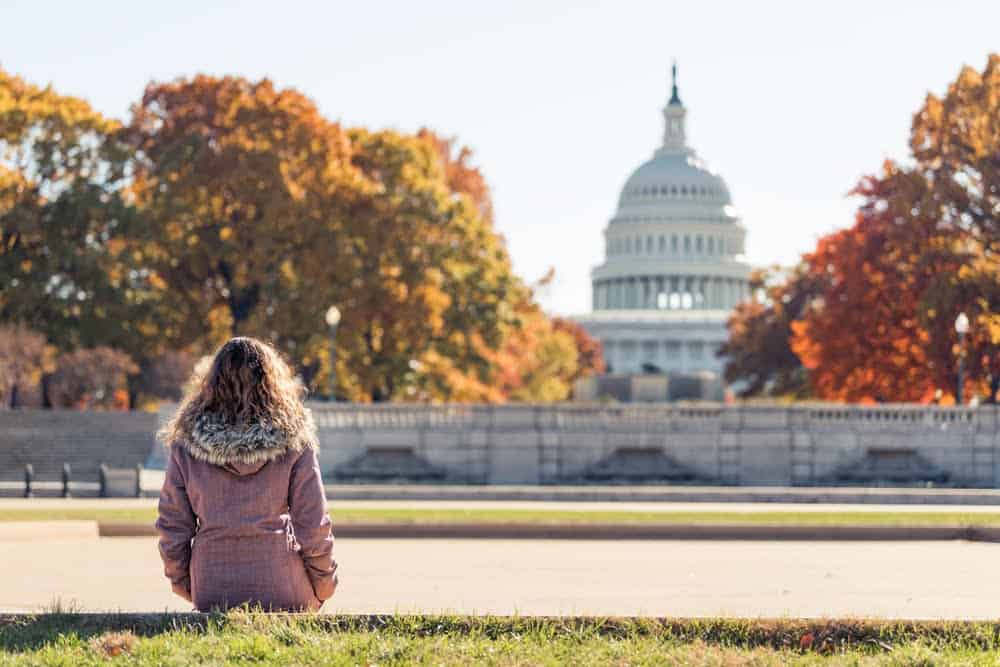 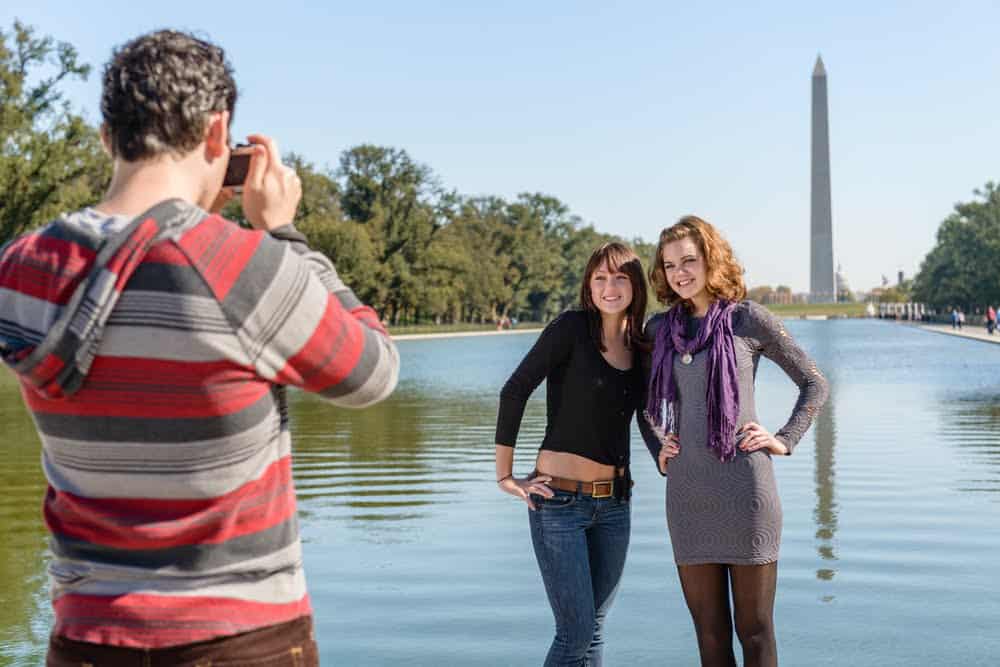 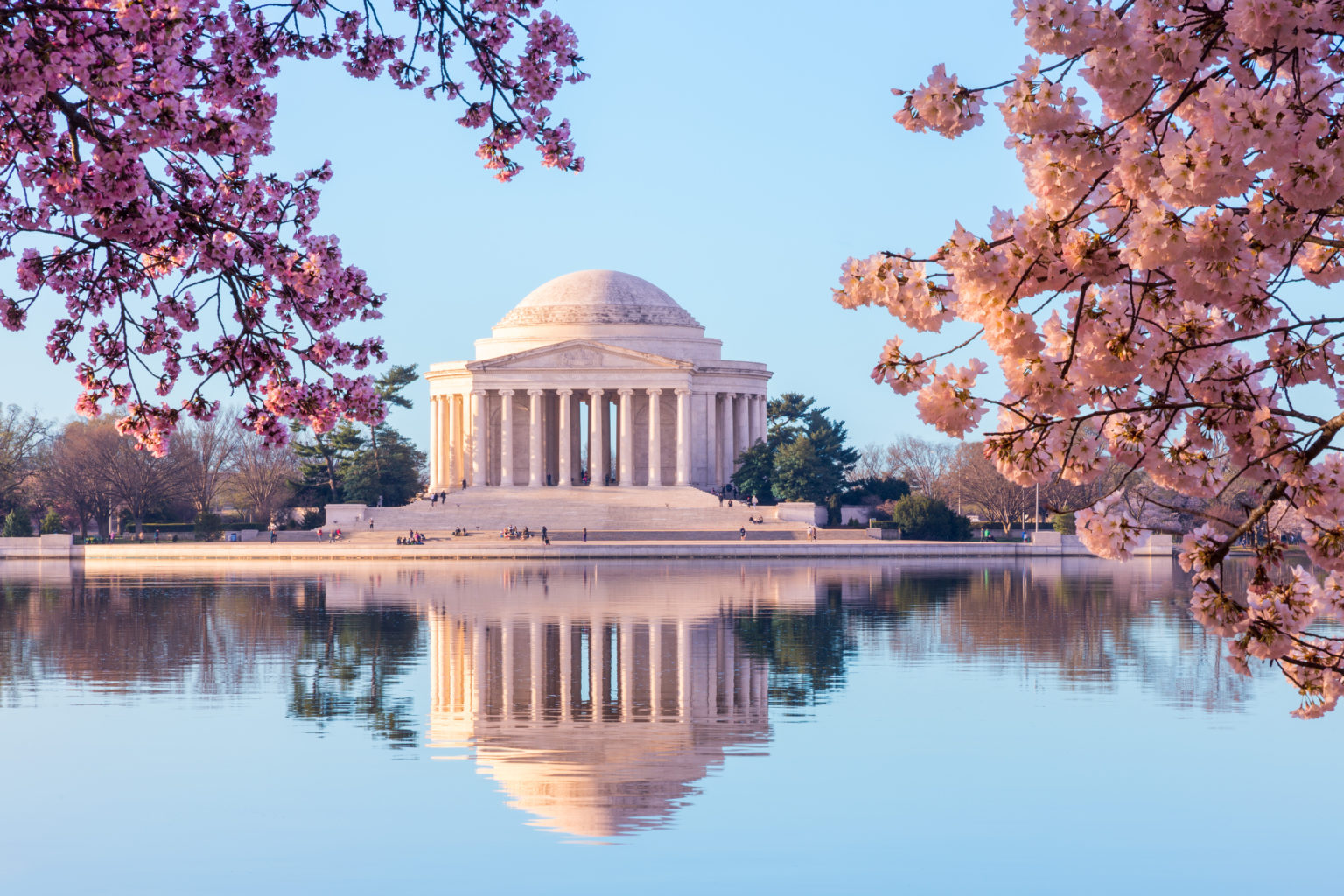 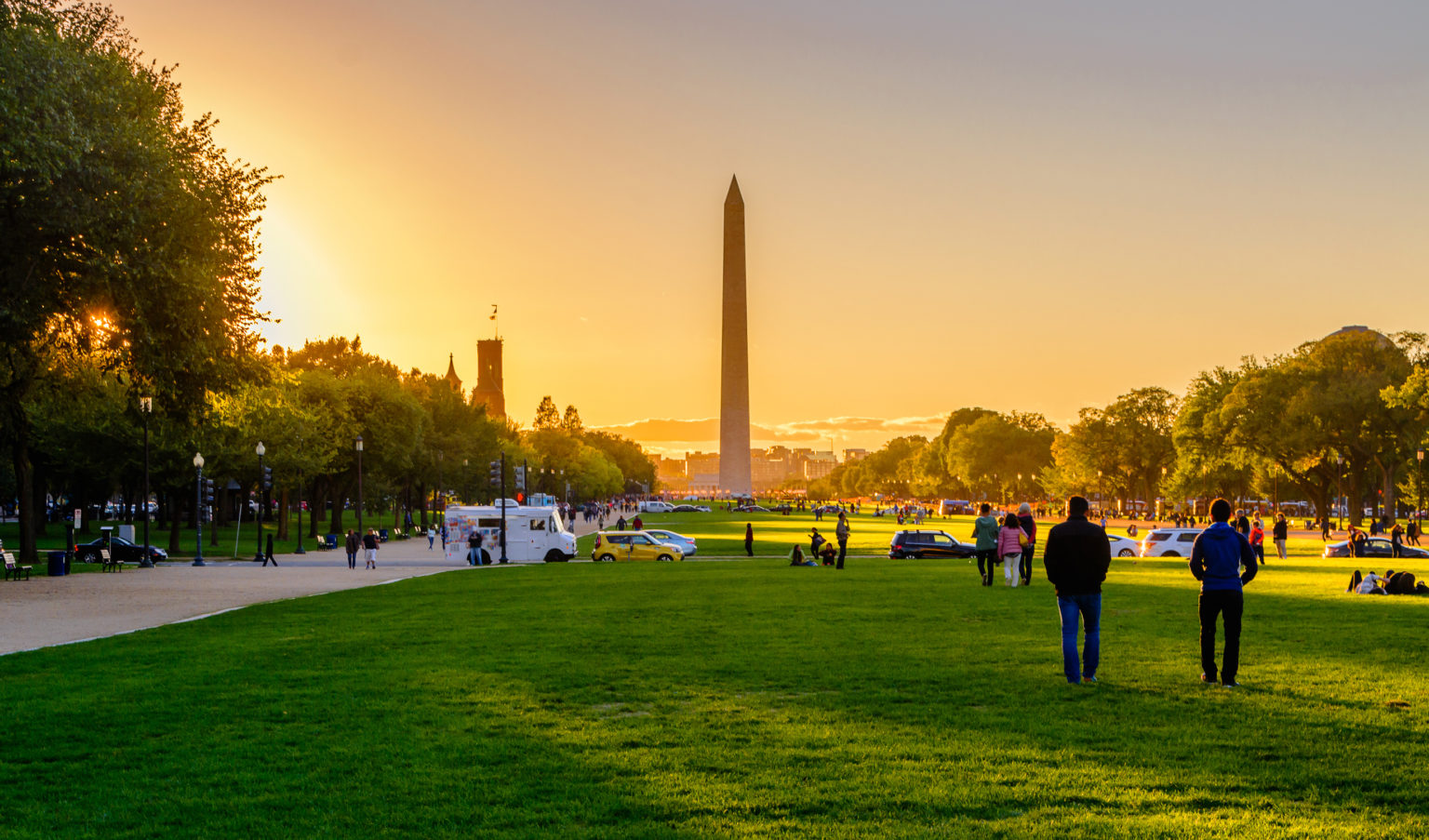 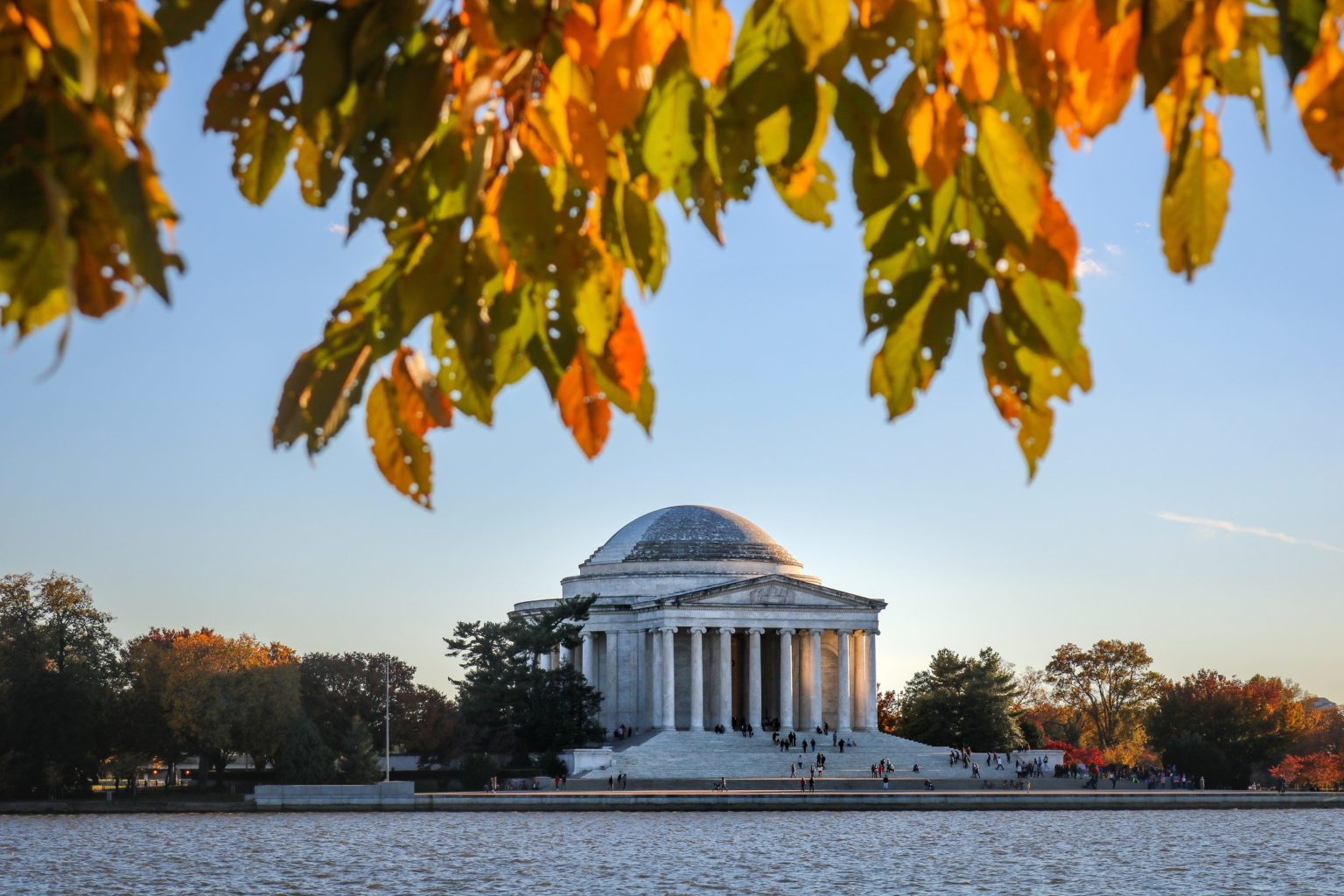 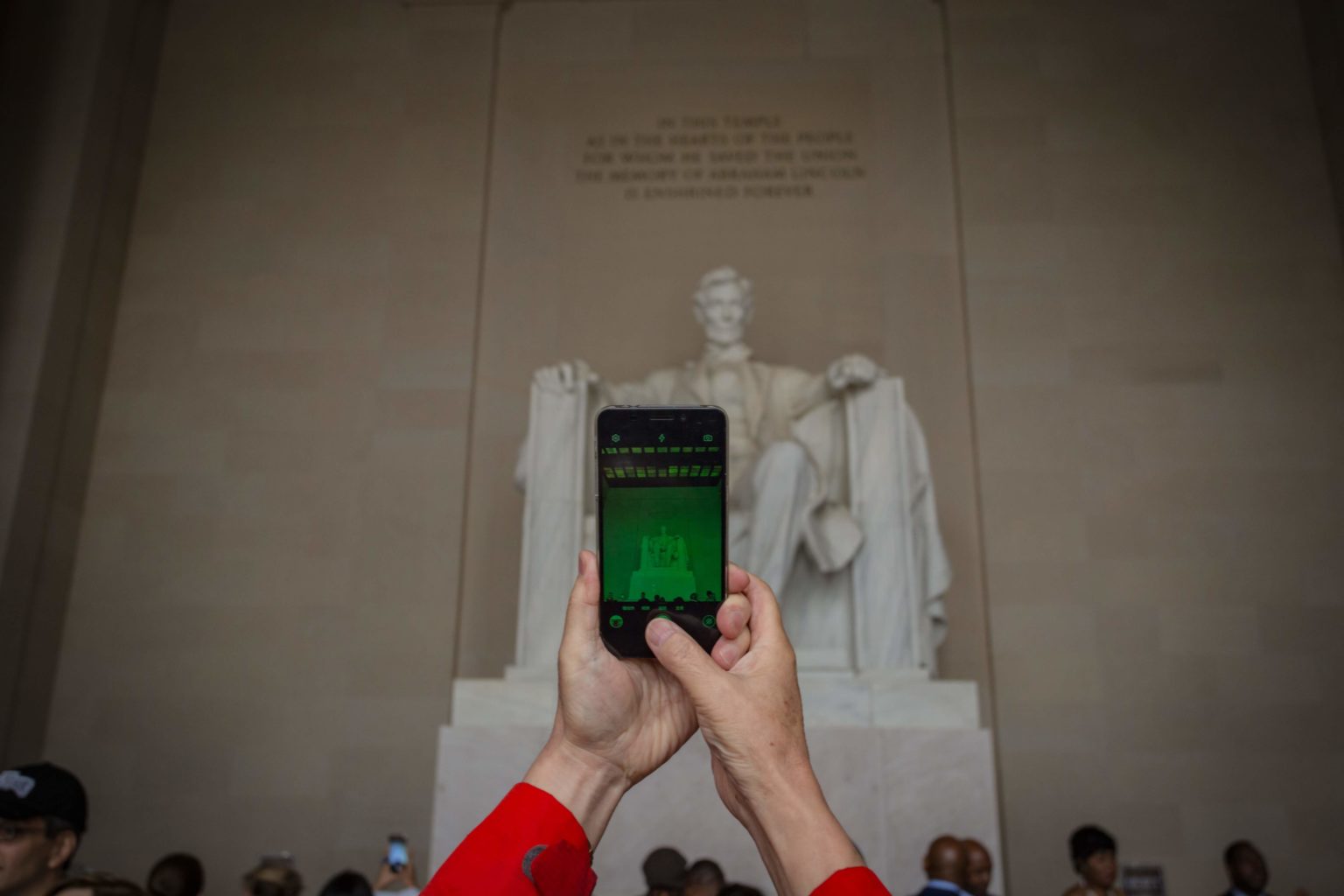 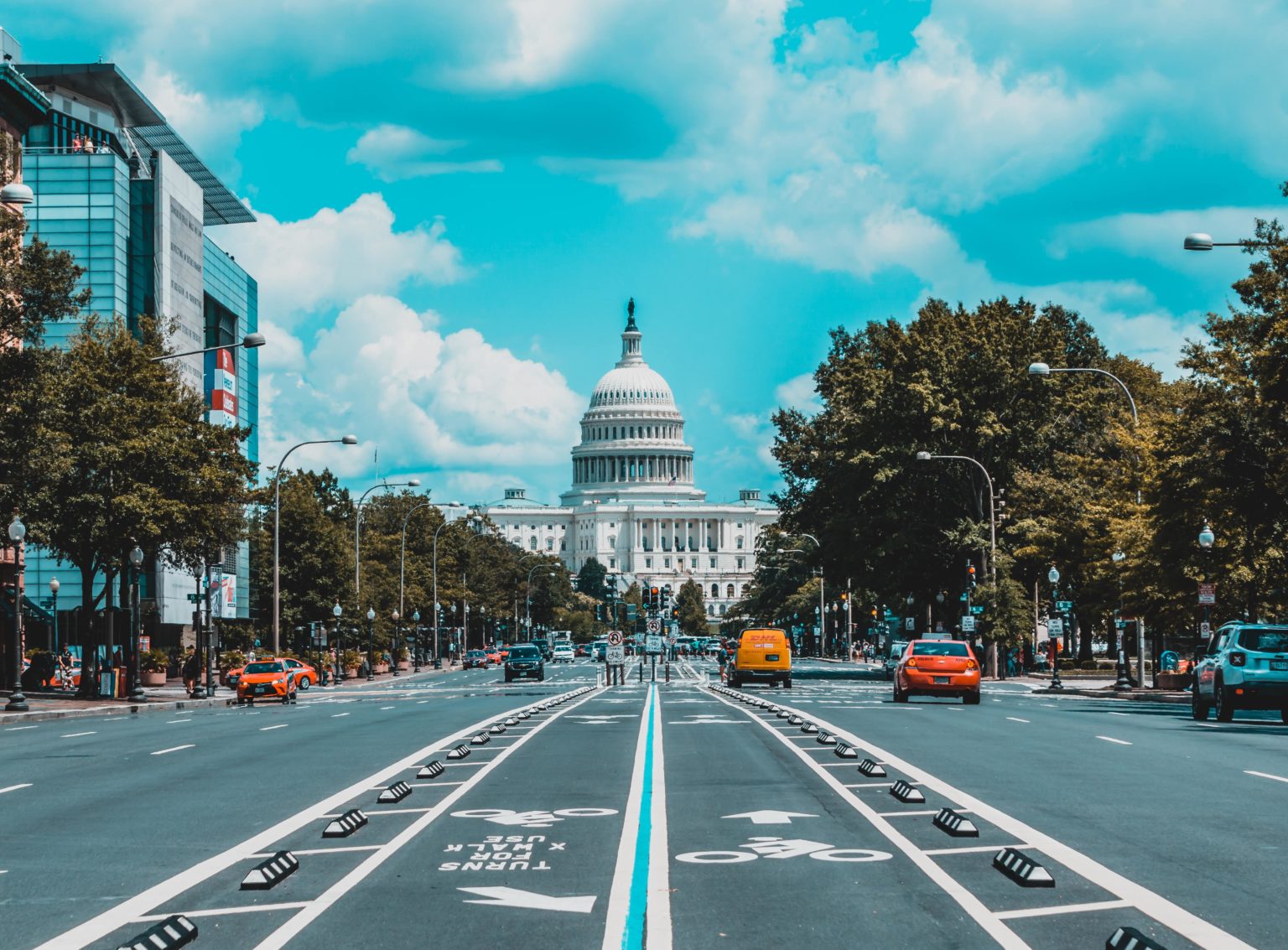 Stand on the shoulders of giants – at Washington. The political capital of the world. Jump into the shoes and minds of the politicians that built America. Visit the Memorial of Thomas Jefferson – primary draftsman of the Declaration of Independence. Walkthrough the history of the United States one decade at a time. Discover the ins and outs of every memorial. What do the four open-air rooms represent at FDR’s Memorial? Visit the great man who helped abolish segregation in the 1960s. Relearn the history of the fallen soldiers in the Korean War. And embrace the feeling of unity at the WW2 Memorial. With our knowledgeable guide, you will breathe the American past. And take home the history and the memories of Washington.

Starting from
$399
Per group up to 15 Persons
Book Now