The best of Bucharest Walking tour 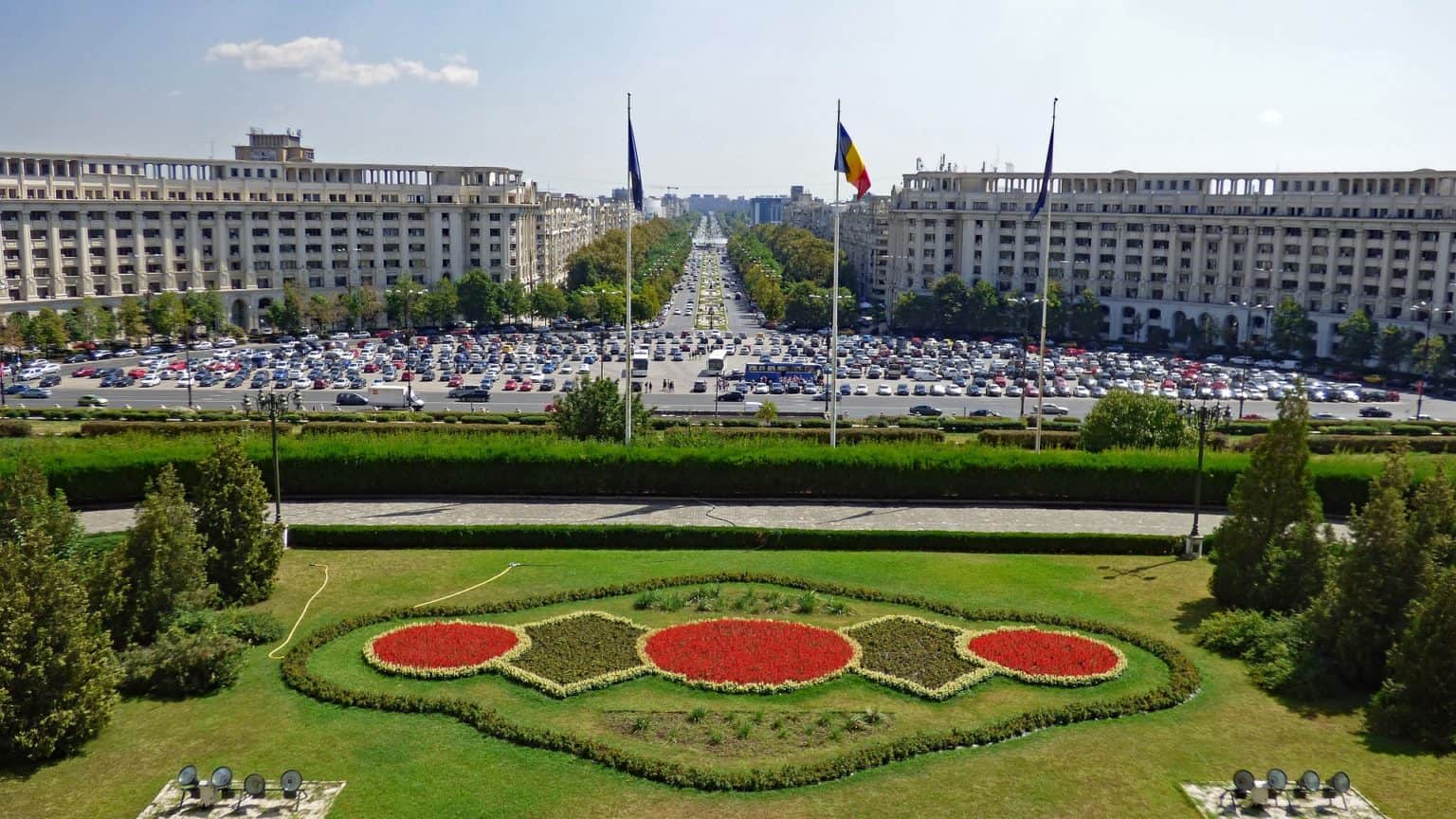 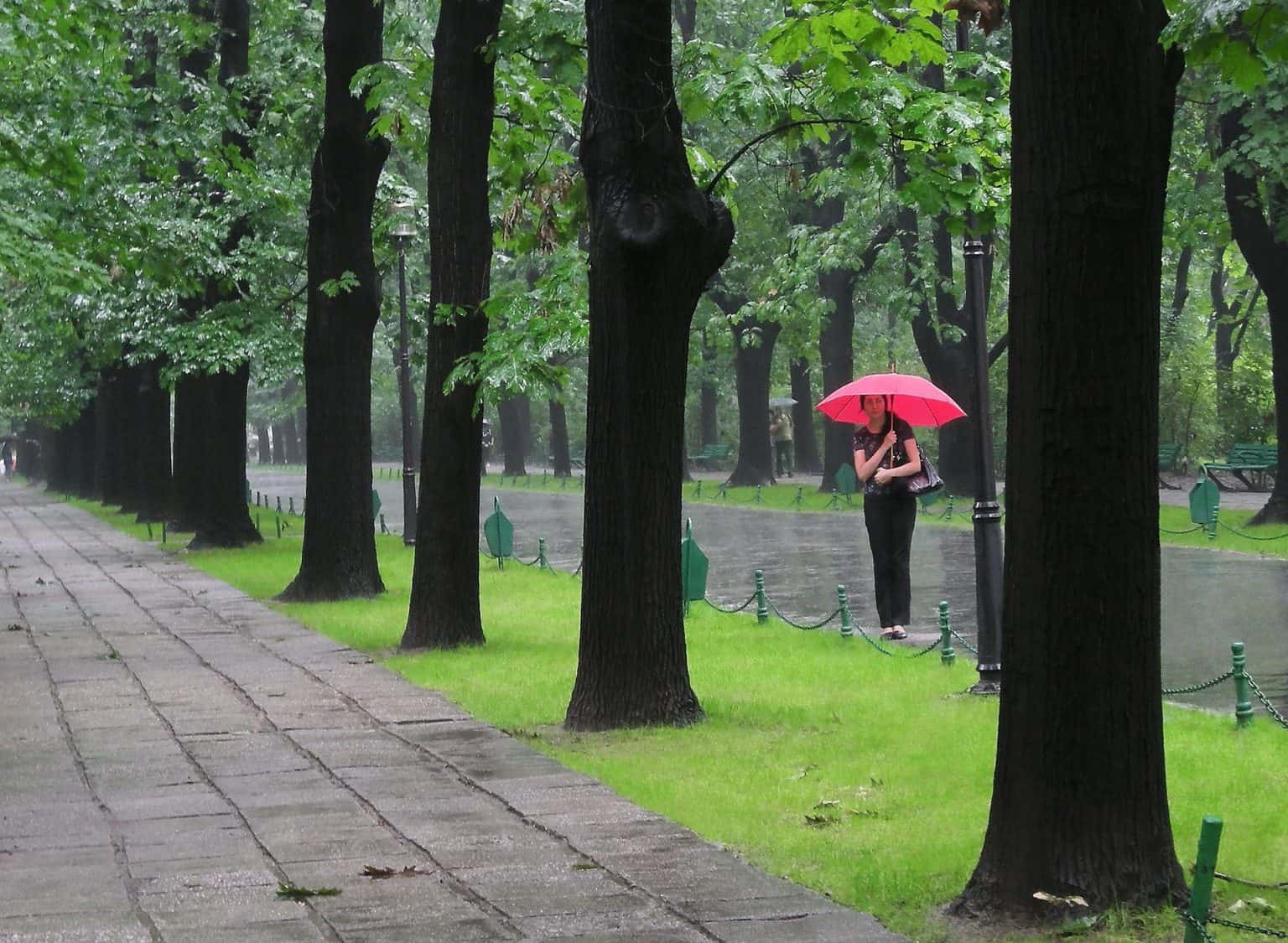 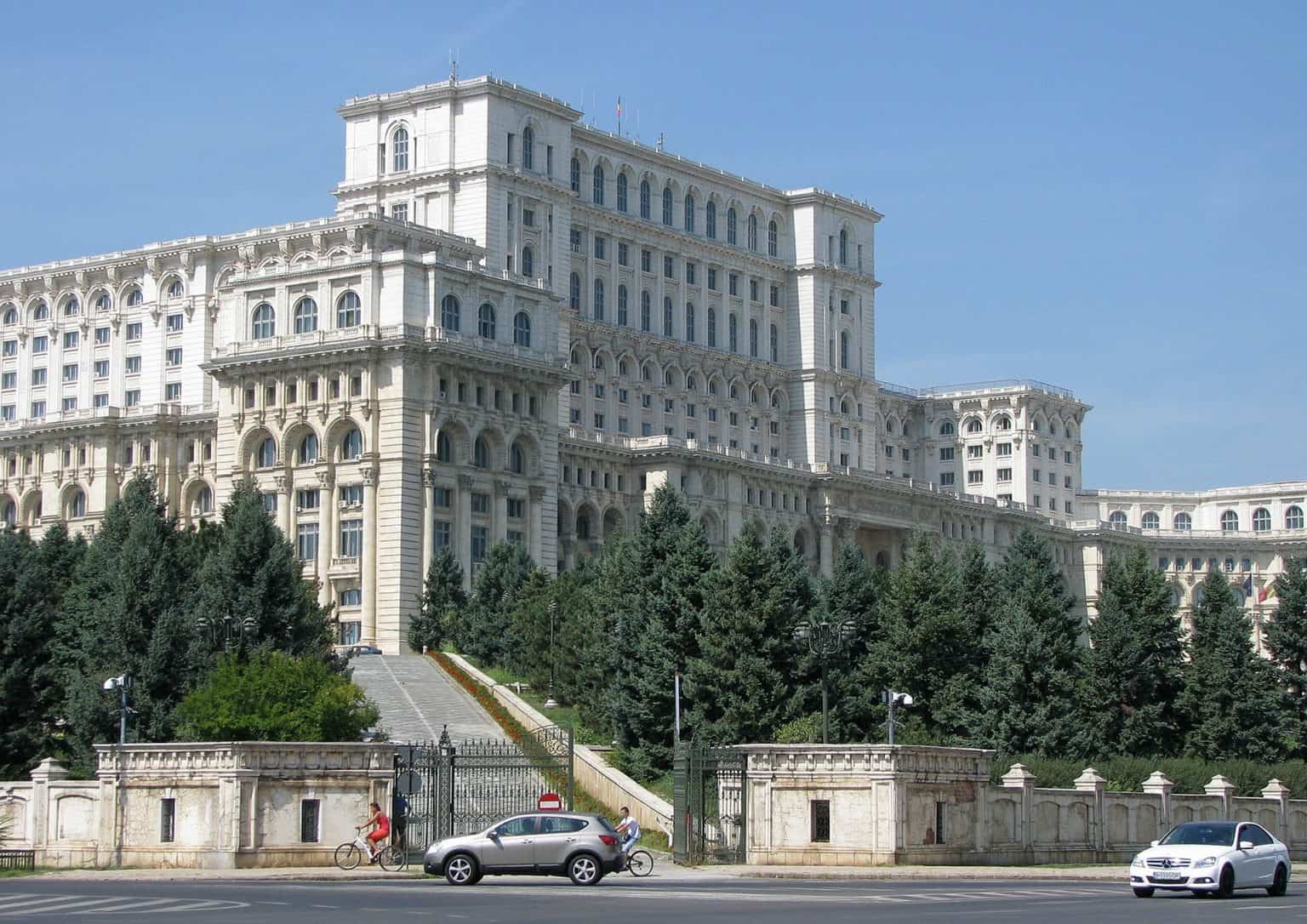 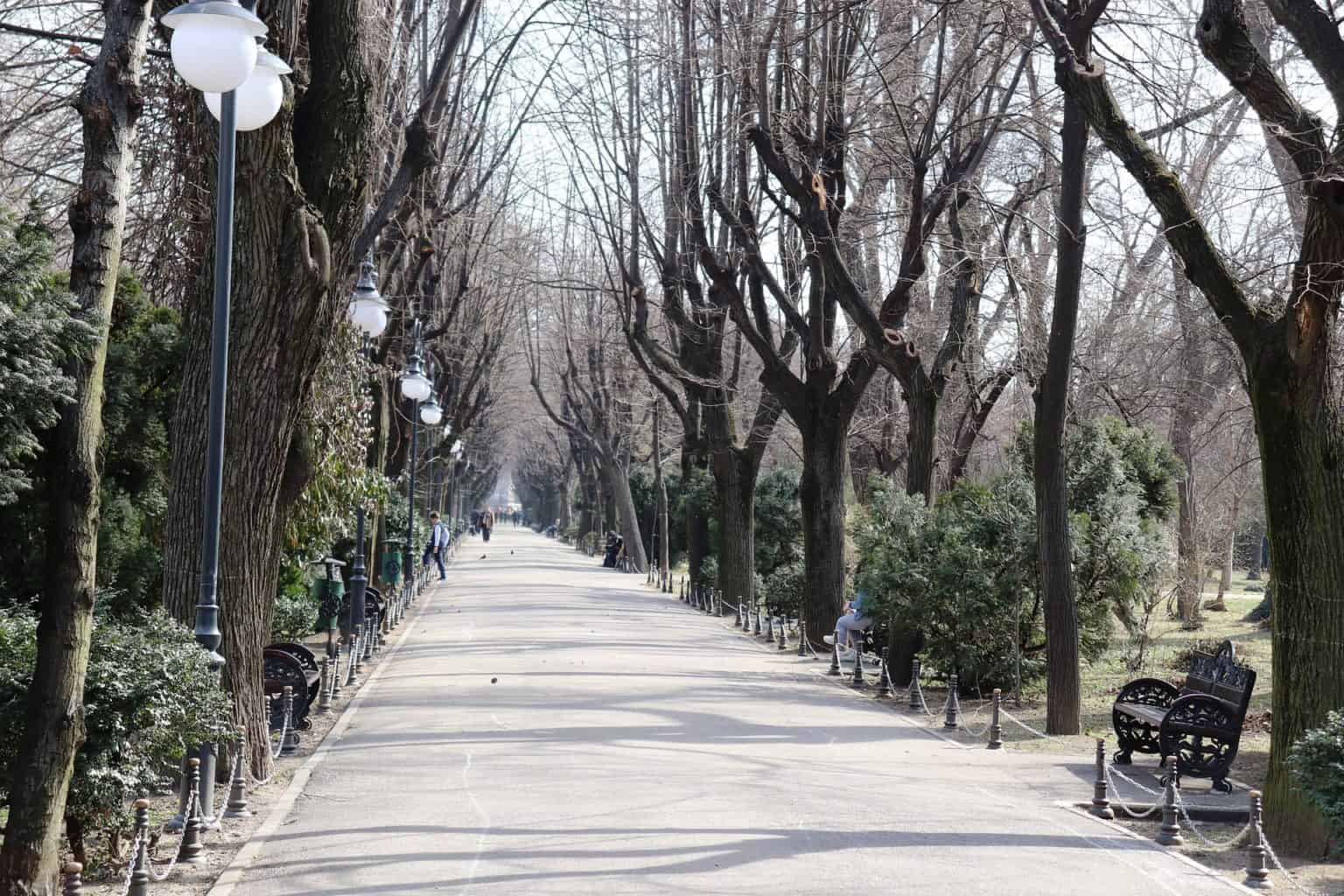 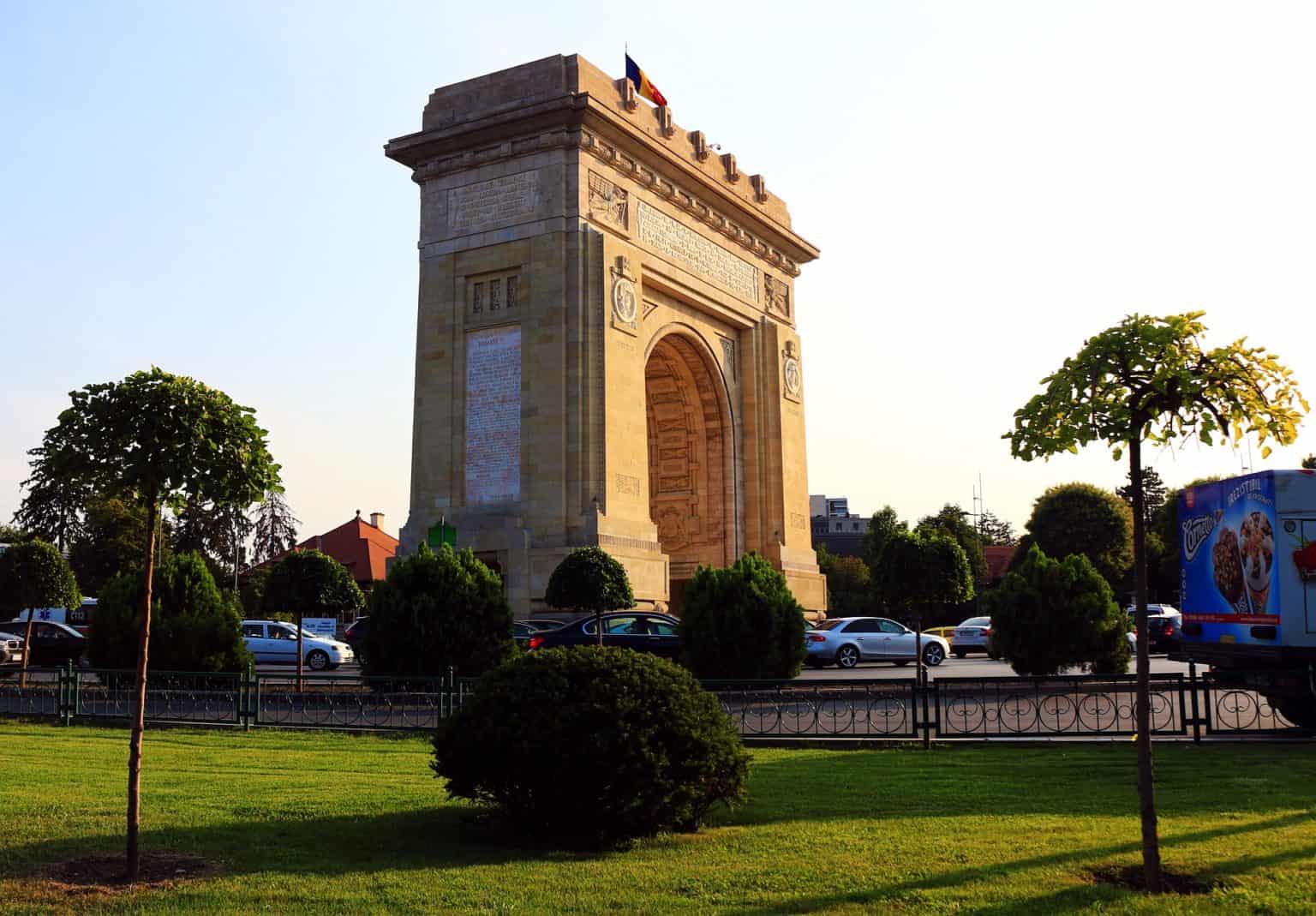 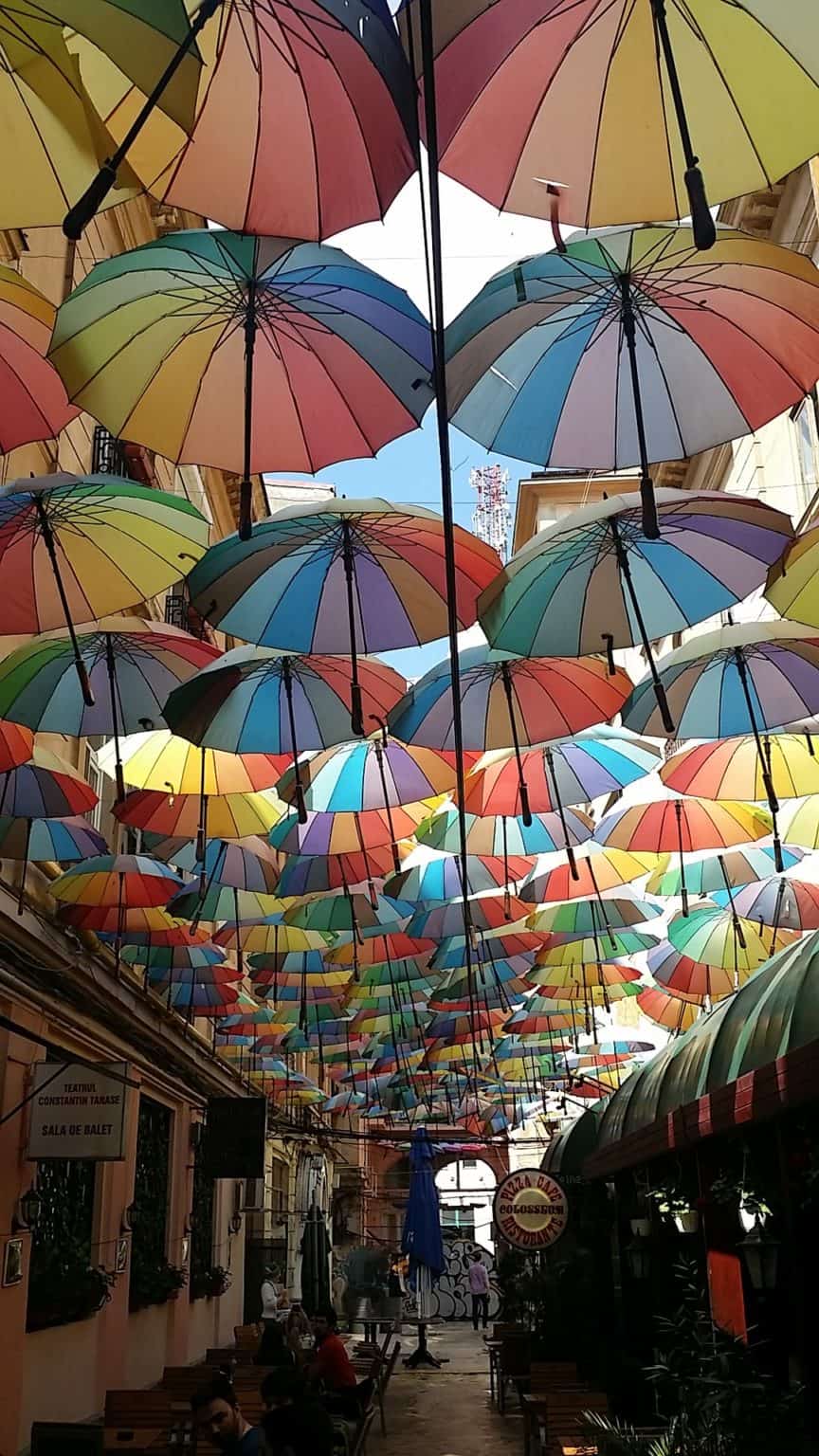 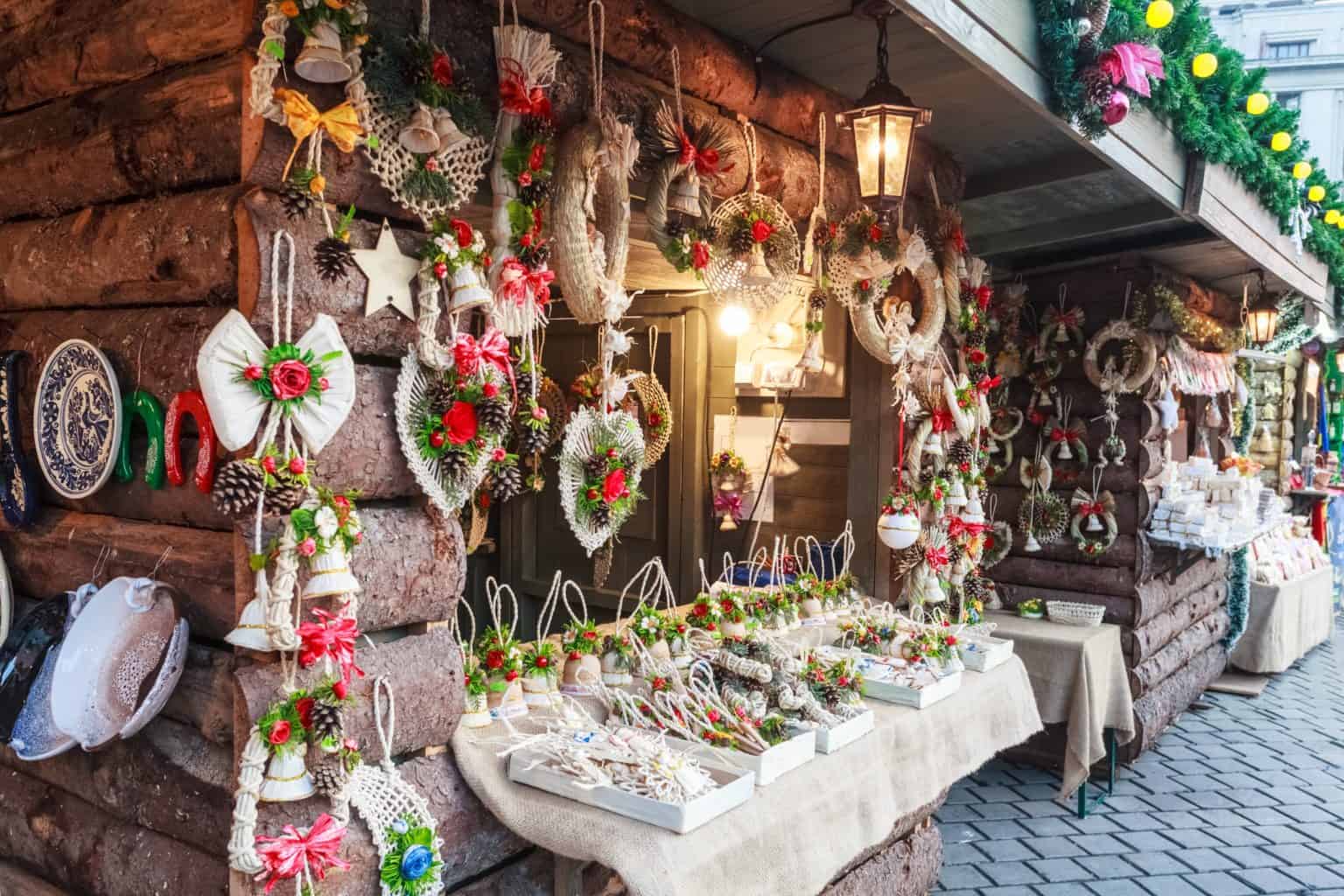 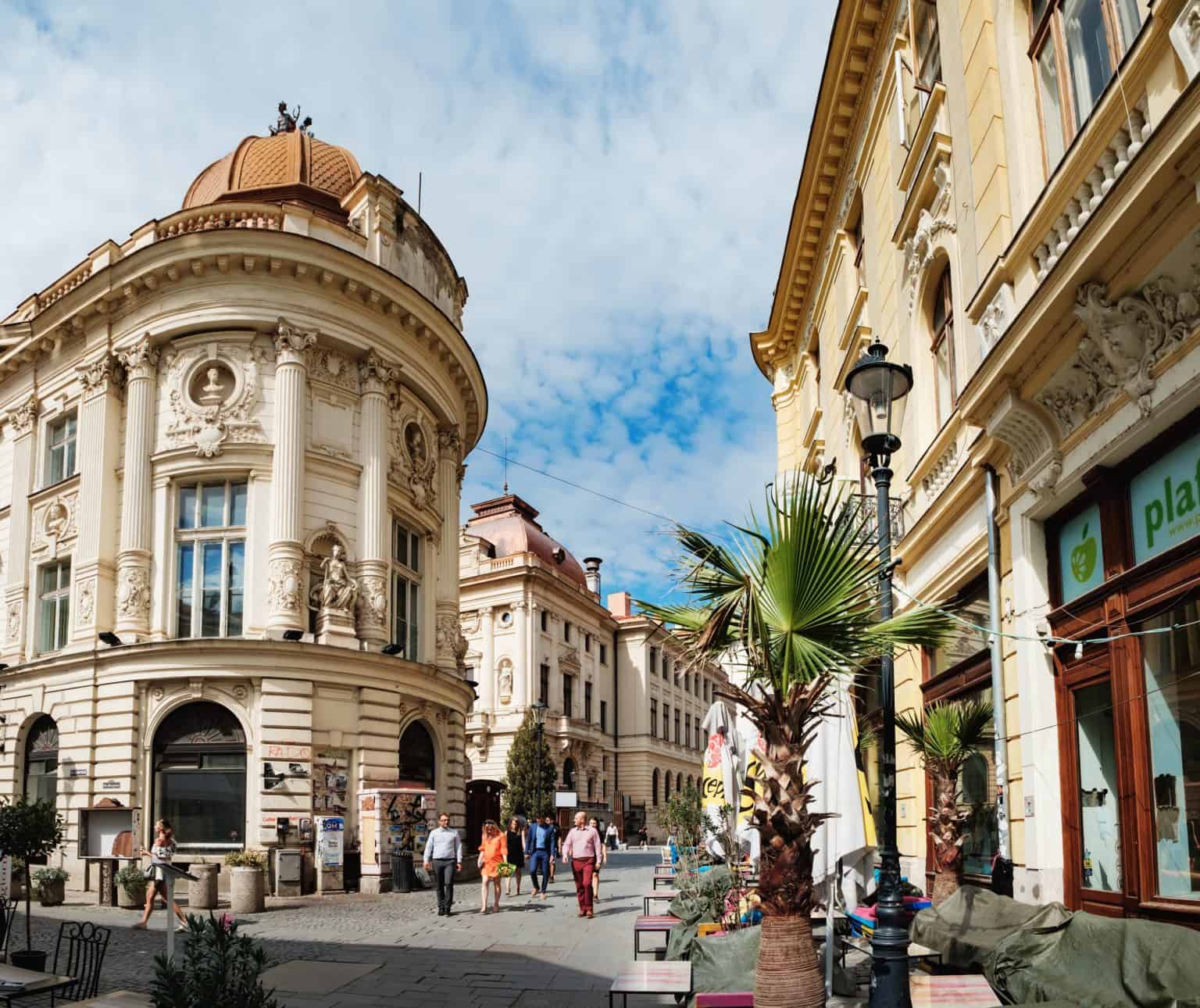 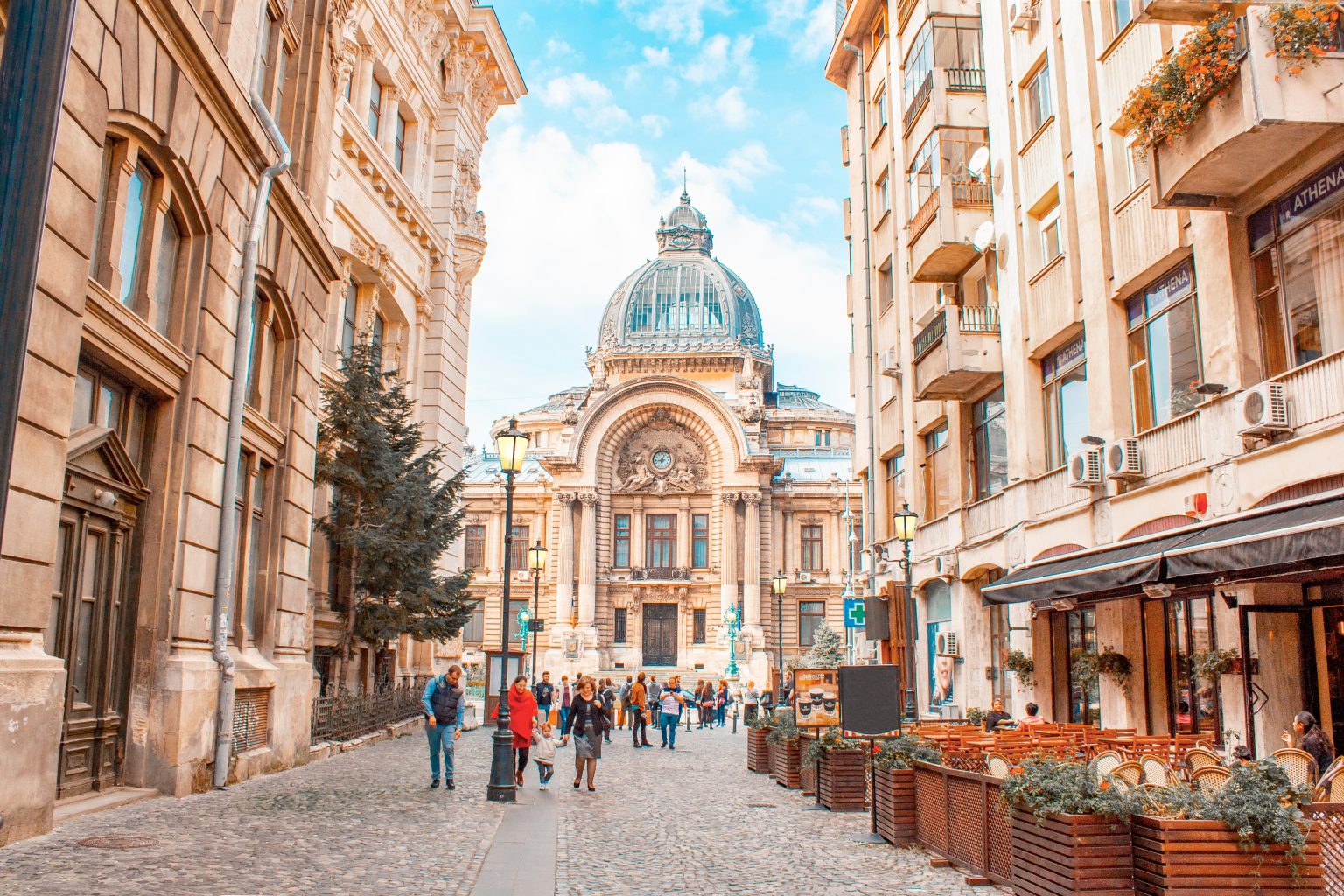 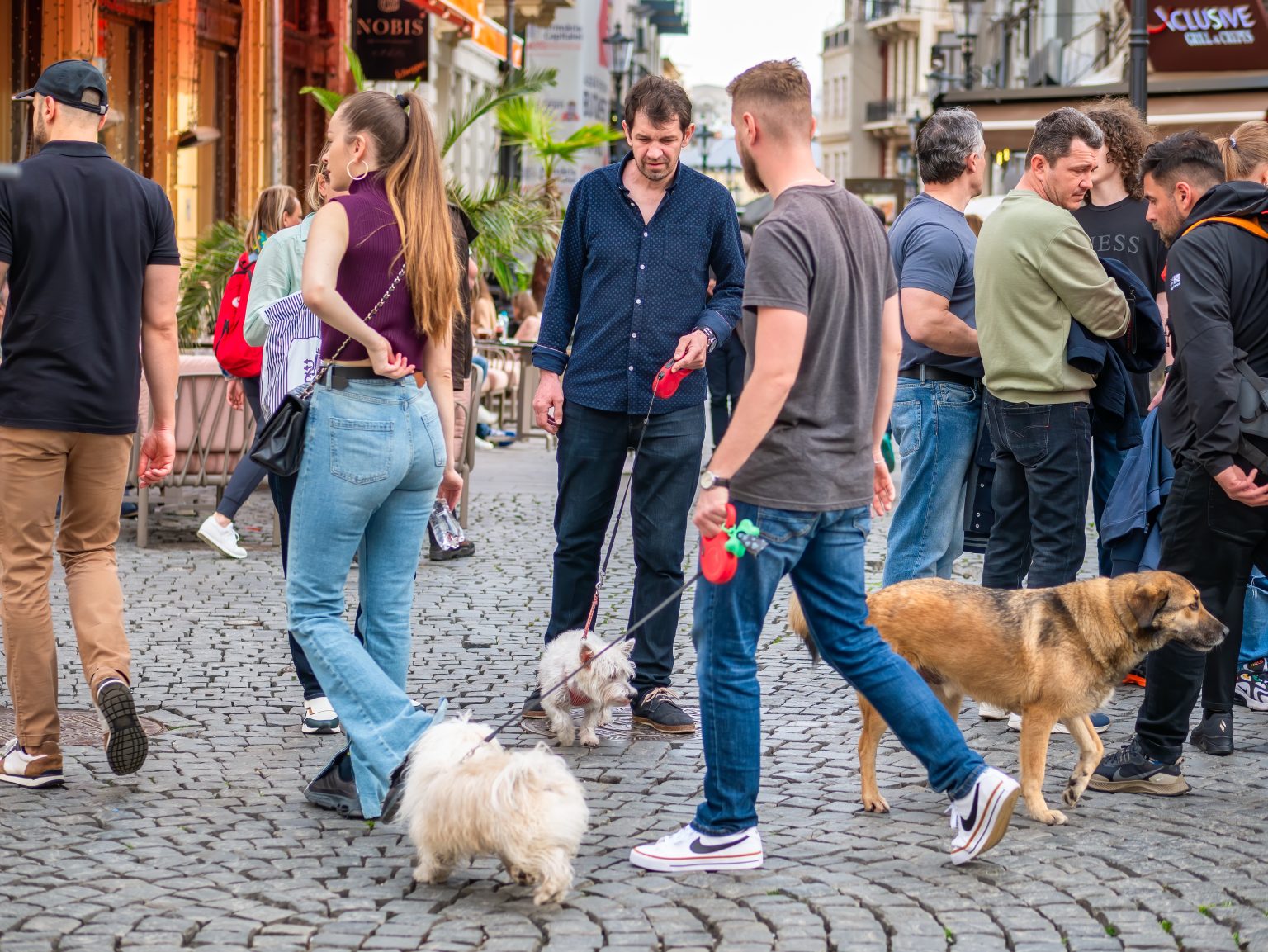 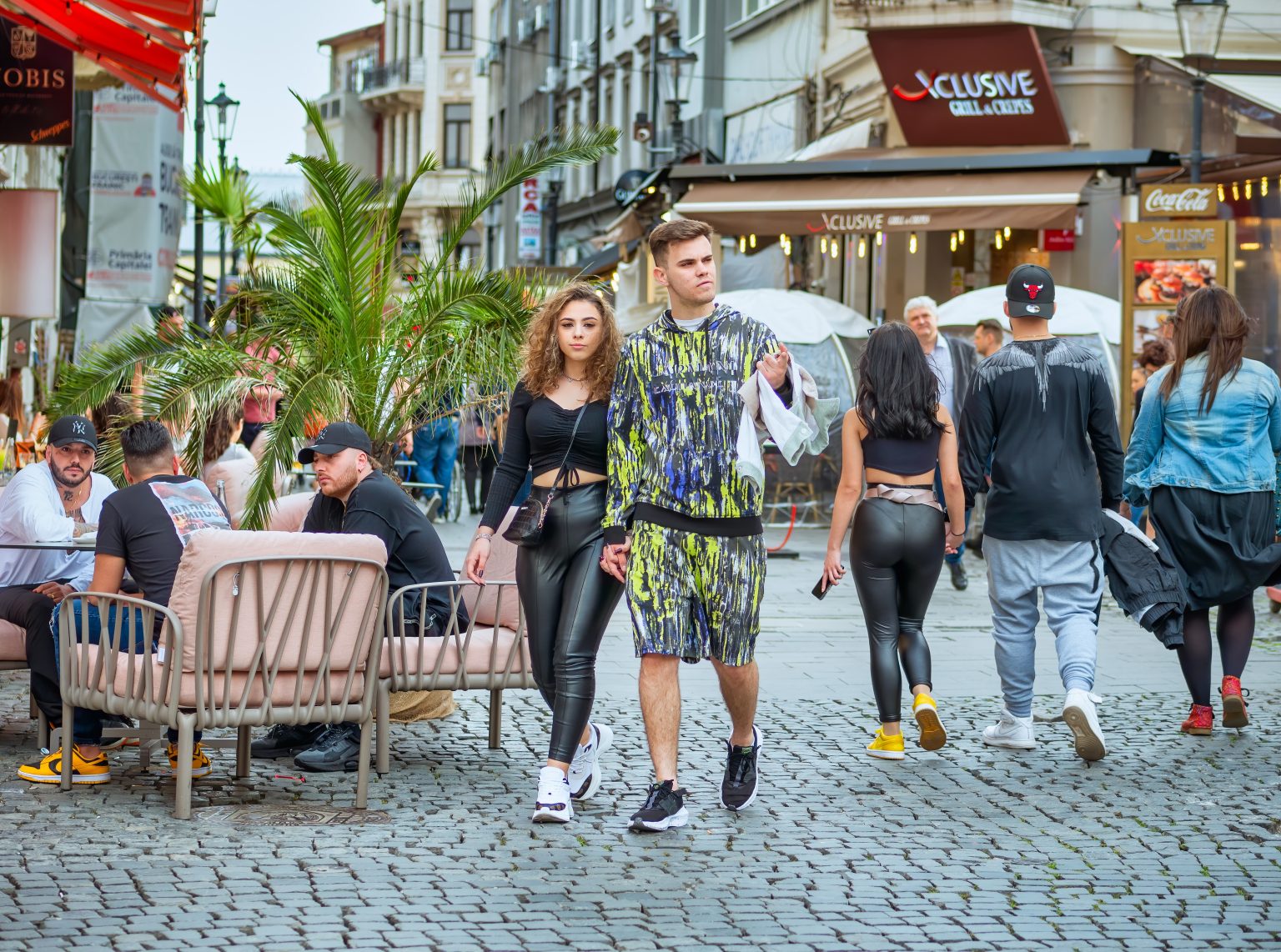 Have you heard that Bucharest Old Town is the youngest Old Town in the world? The redevelopment of Center Vechi was really successful- this area of jumping, street bars, restaurants, kebab shops, and pumping music, all housed in grand buildings. The walking tour in Bucharest will take you through the 500 years of history from Vlad the Impaler, whom you probably know better as Dracula, to the Revolution in the 19th century. Have you ever heard Bucharest’s nickname? Why is this city called “little Paris”? A local charismatic guide will reveal the secrets and interesting facts about the Palace of the parliament, the revolution square, and the Romanian village museum.

You have to pay extra for the entrance fee to the Palace of Parliament.

By the main entrance to the Palace of Parliament (Strada Izvor 2-4, București, Romania). See Map

Starting from
$179
Per group up to 4 Persons
Book Now