The best of Gondar walking tour 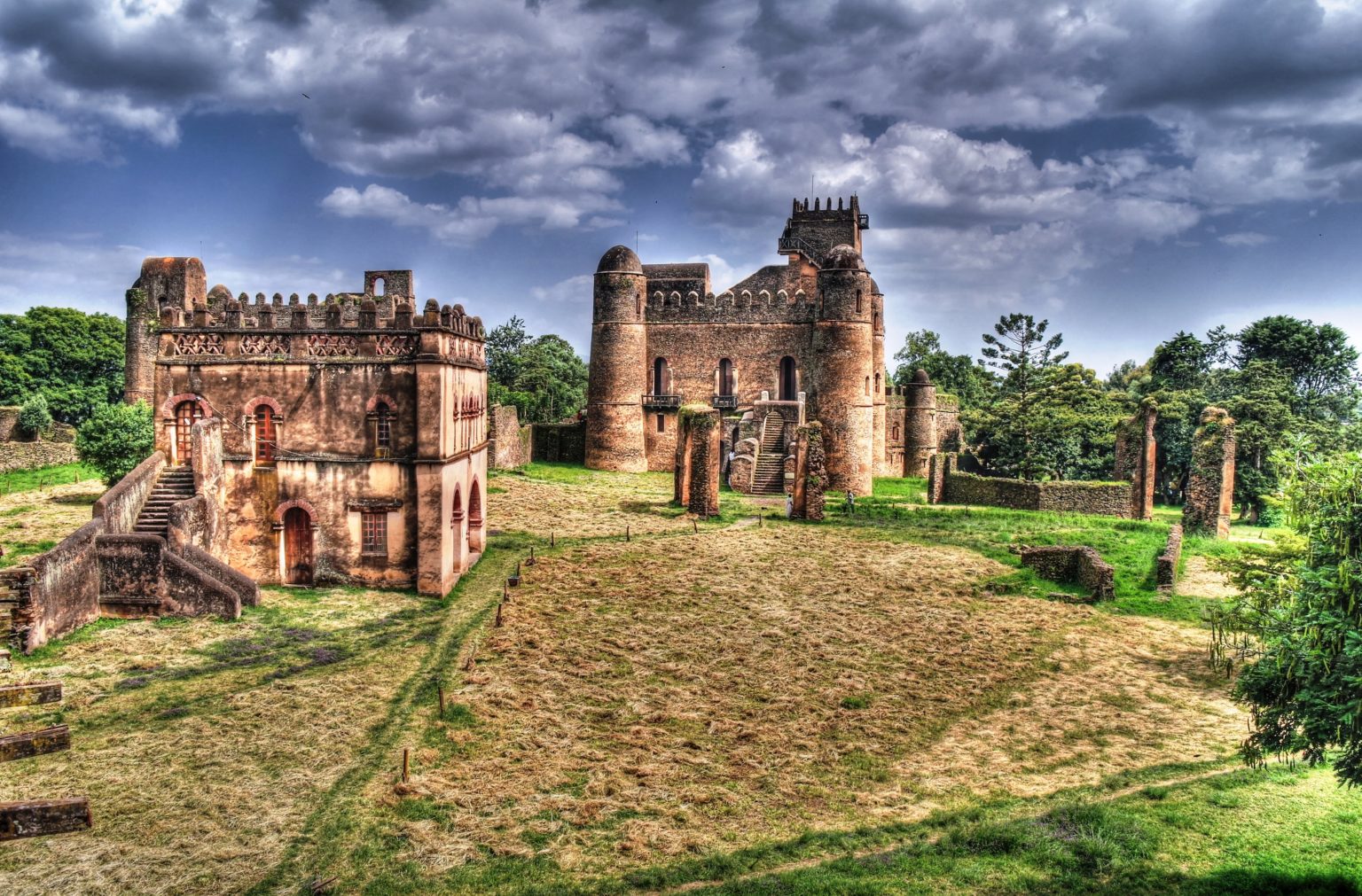 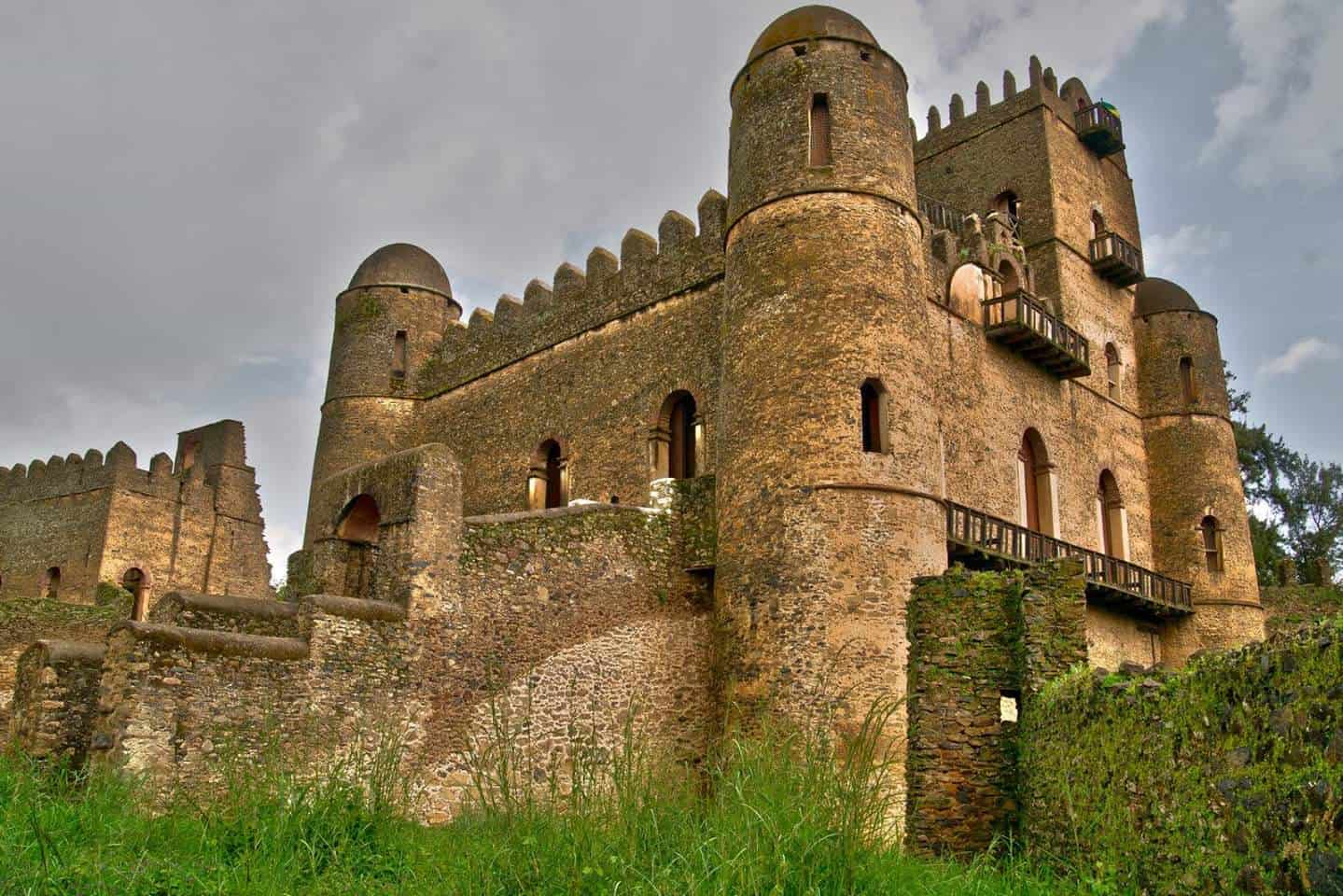 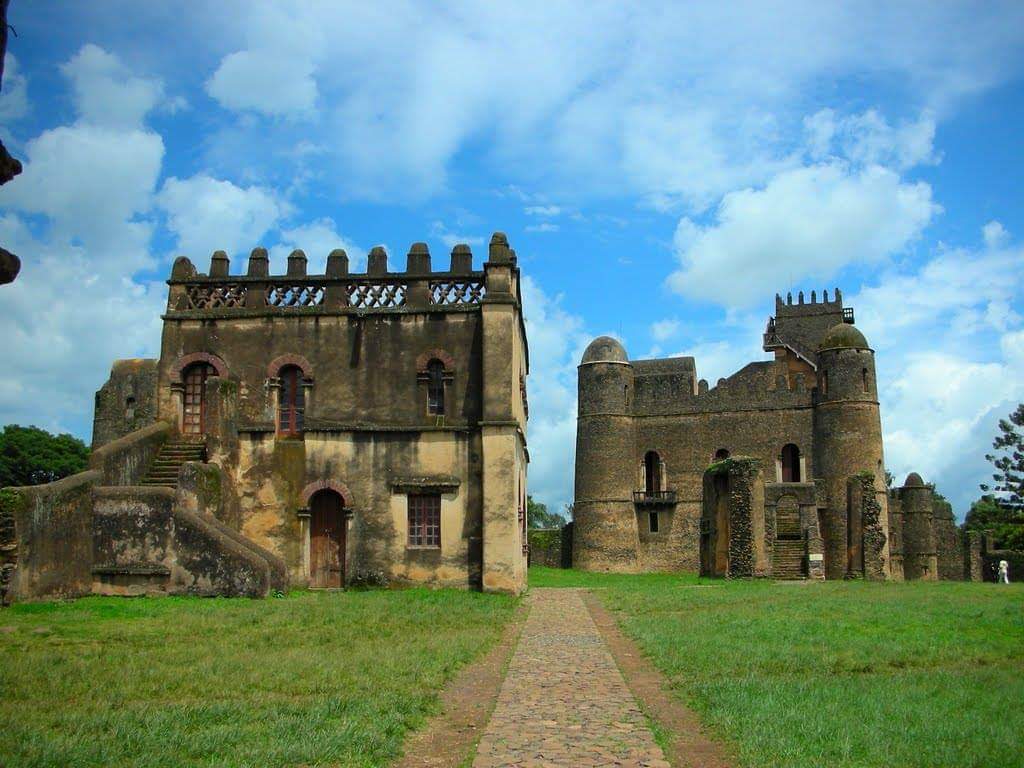 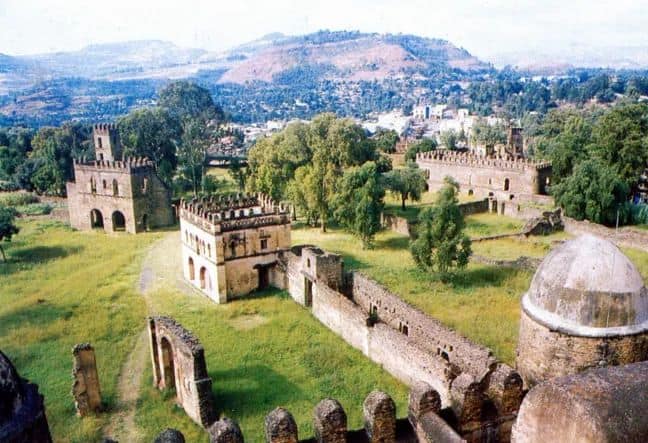 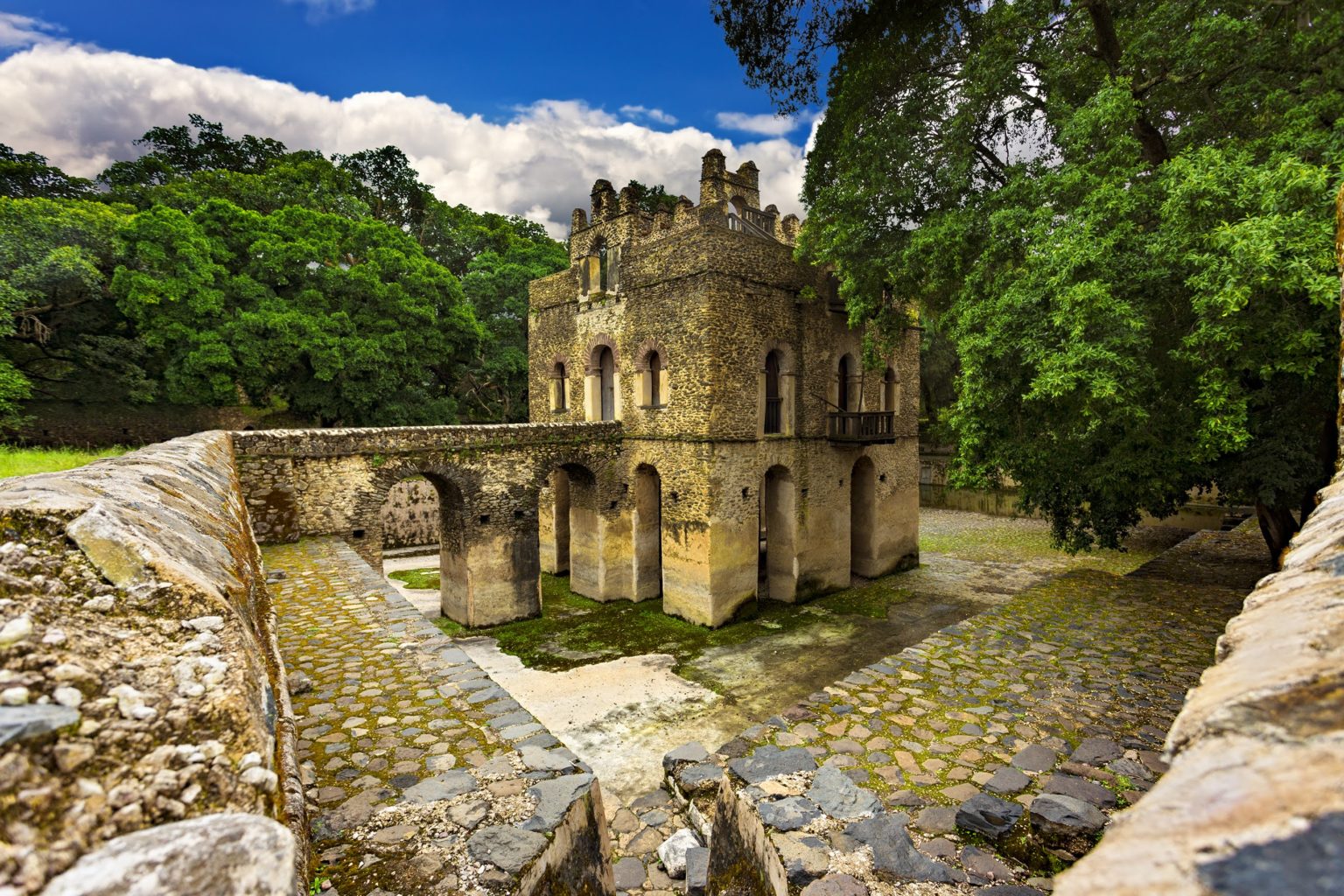 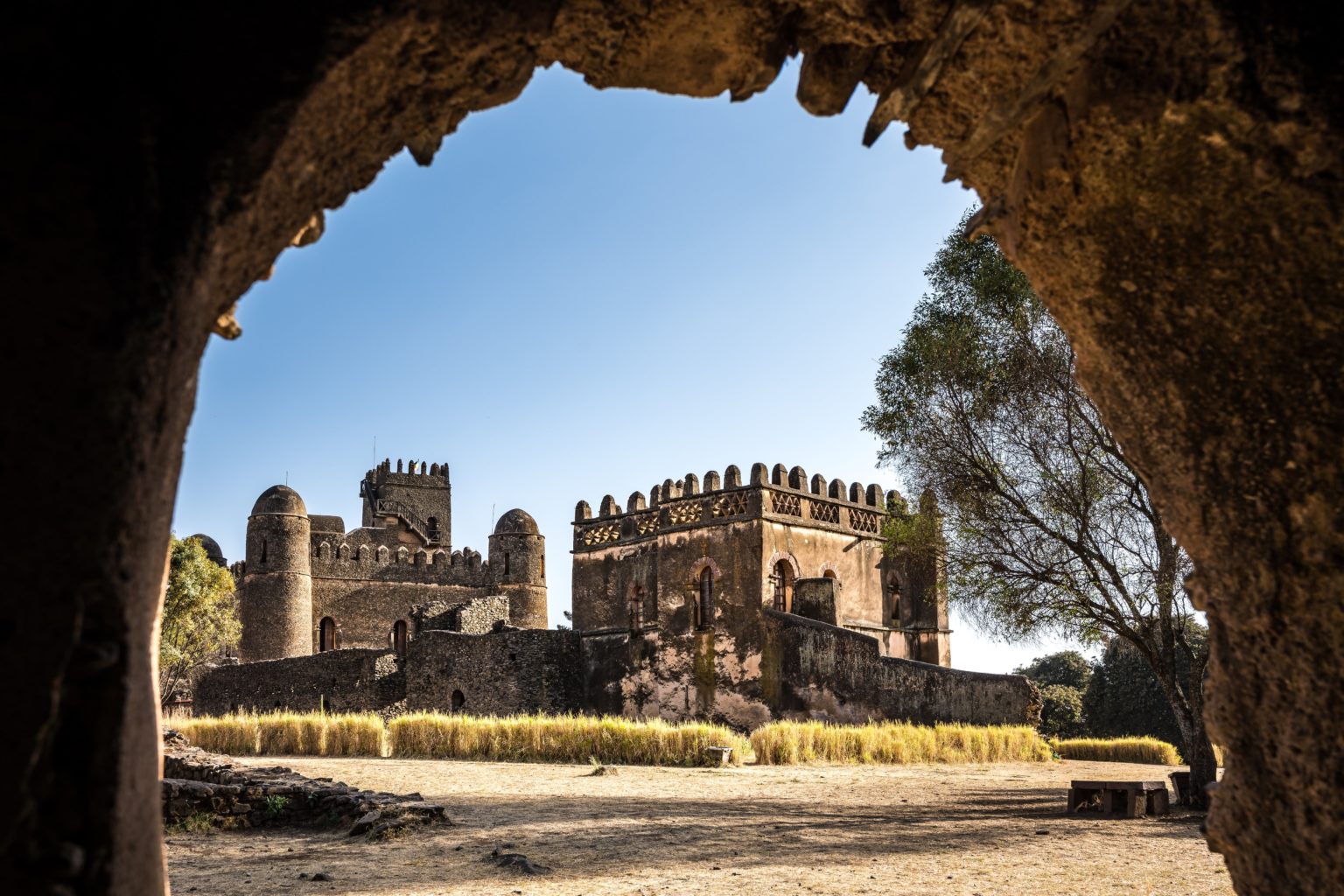 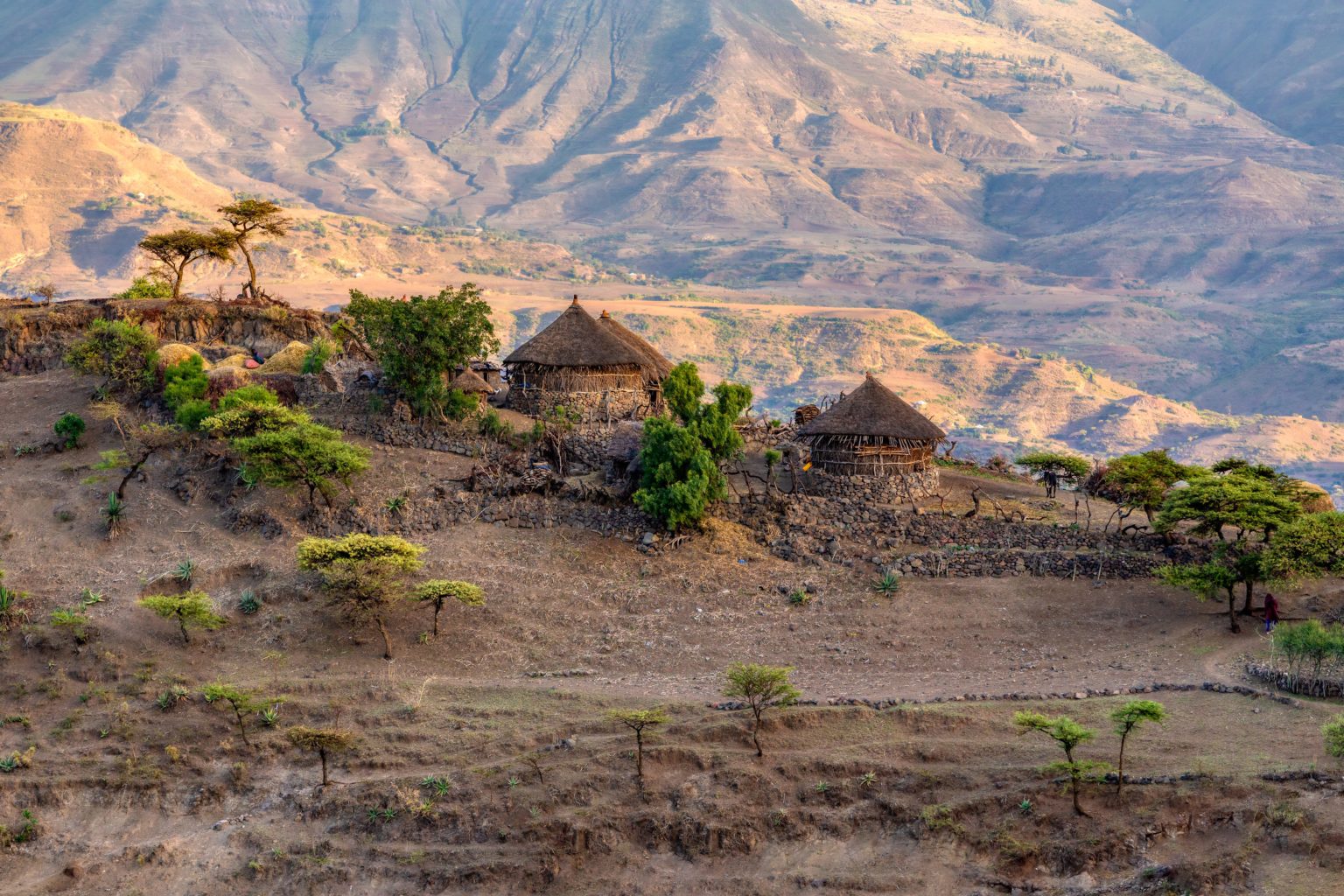 The history of the city of Gondar dates back to the 16th century. It was once the capital of Ethiopia and the residence of Emperor Fasilid and his descendants. Do you know how many castles, churches, and bridges were built during the rule of the Fasilides dynasty? The city’s main imperial area, known as the Royal Enclosure, is listed on the UNESCO World Heritage List. What is the story of these royal palaces and emperors? What makes Emperor Fasilid’s Palace so special? We will visit the most beautiful church in Ethiopia, Debre Berhan Sellassie. The interior of the church is adorned with impressive murals, cherubs, and paintings. What makes this church so valuable? A local charismatic guide will reveal the secrets and interesting facts about the city of Gondar.