The Best of Monastir Walking Tour 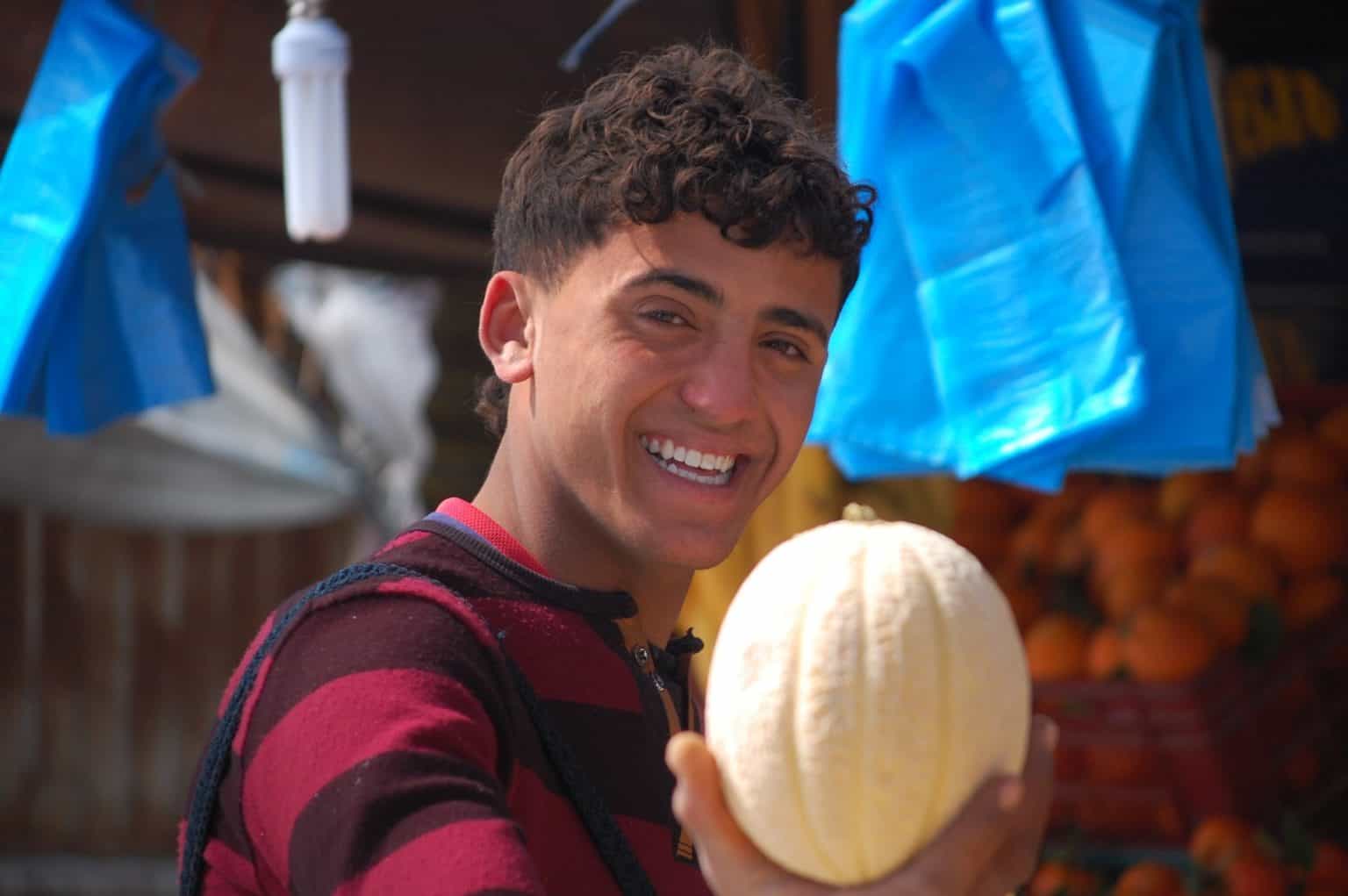 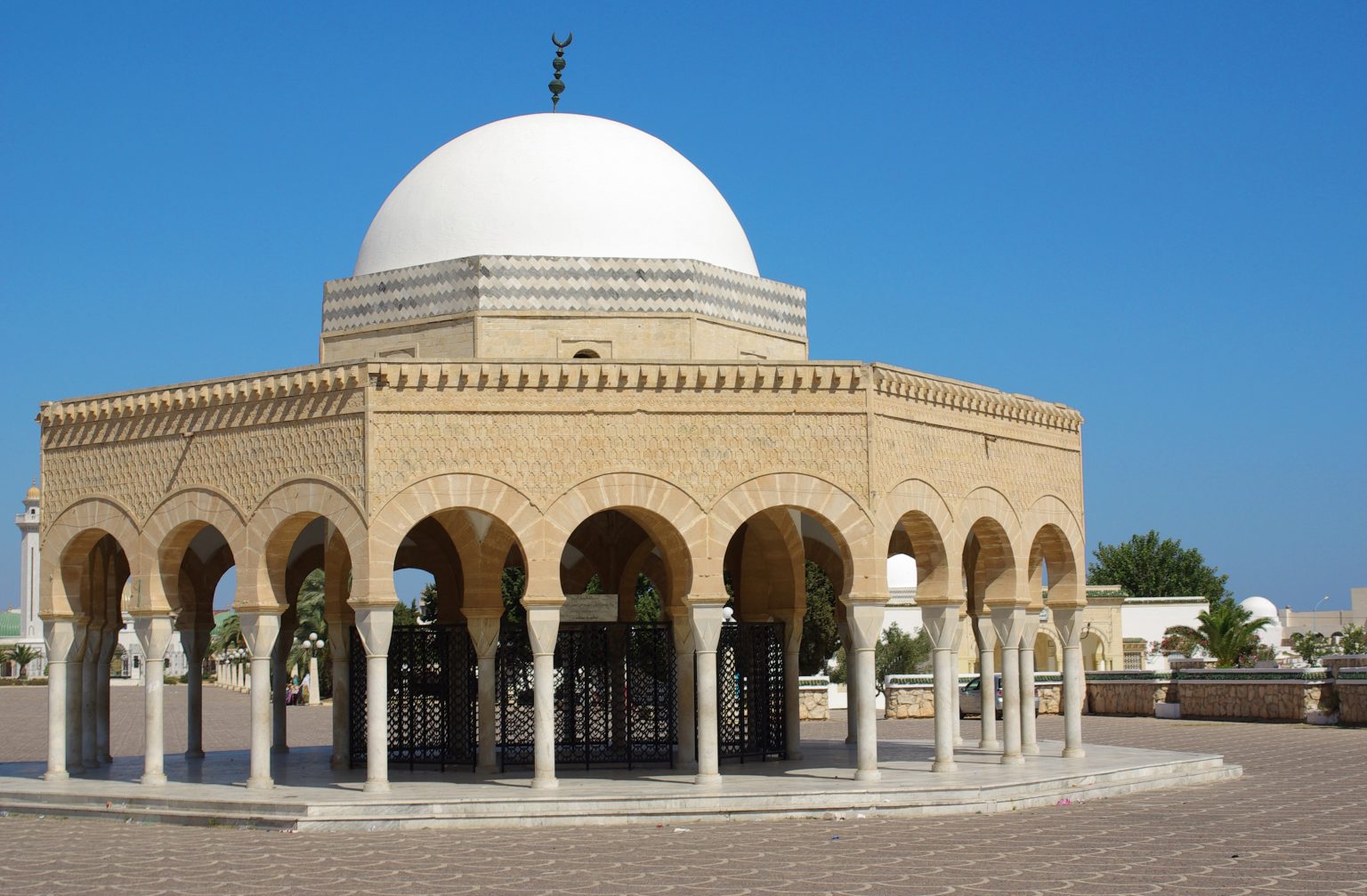 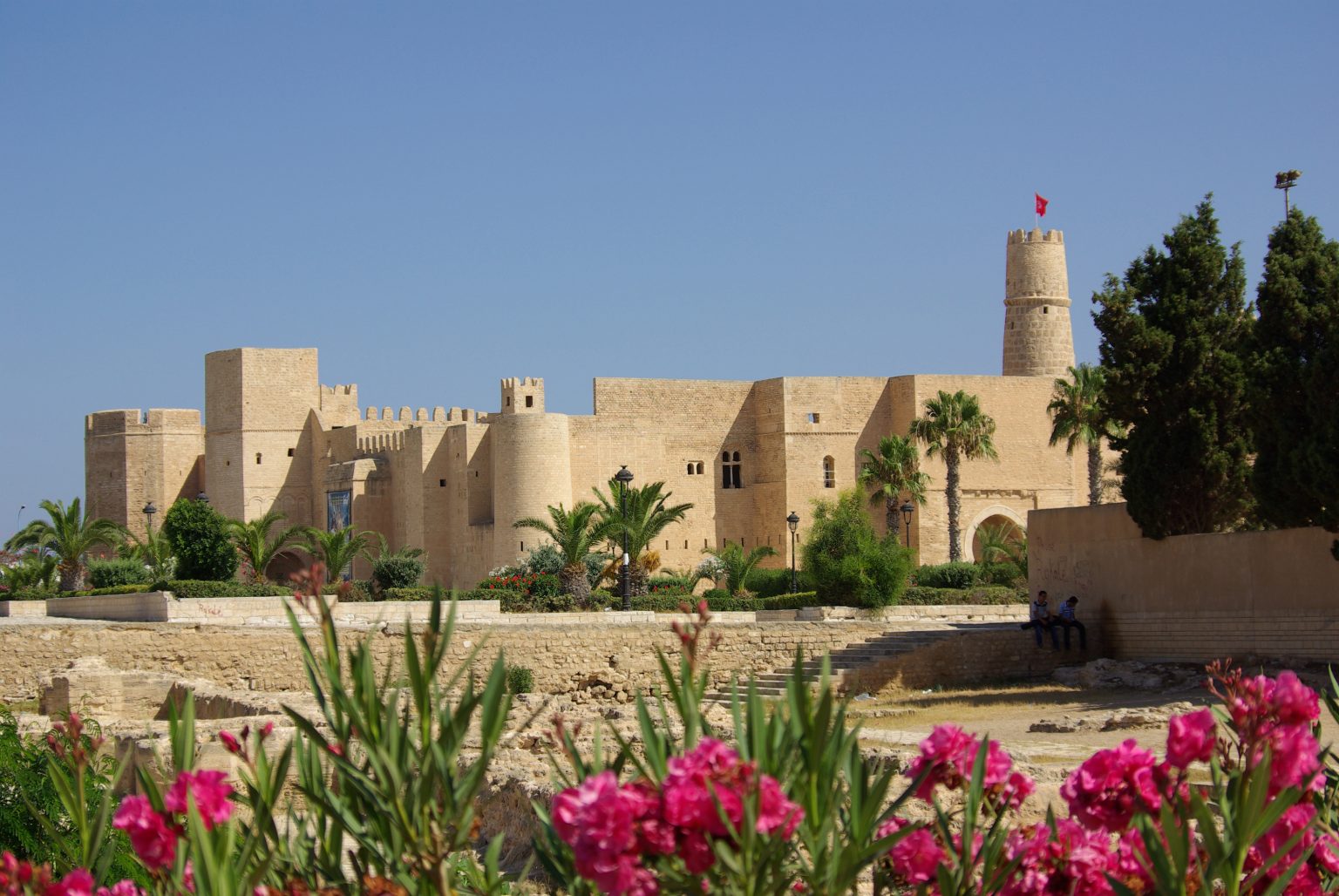 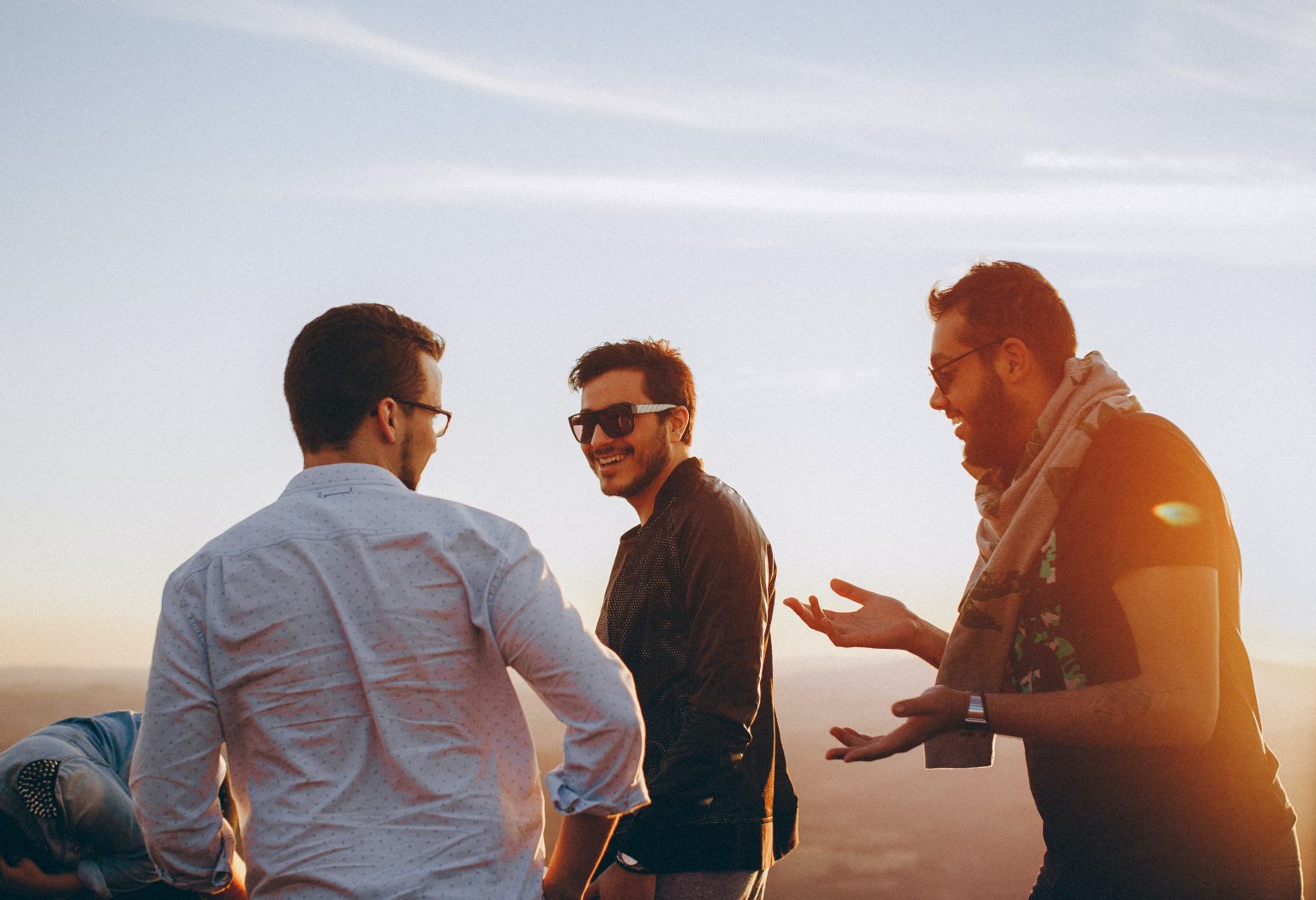 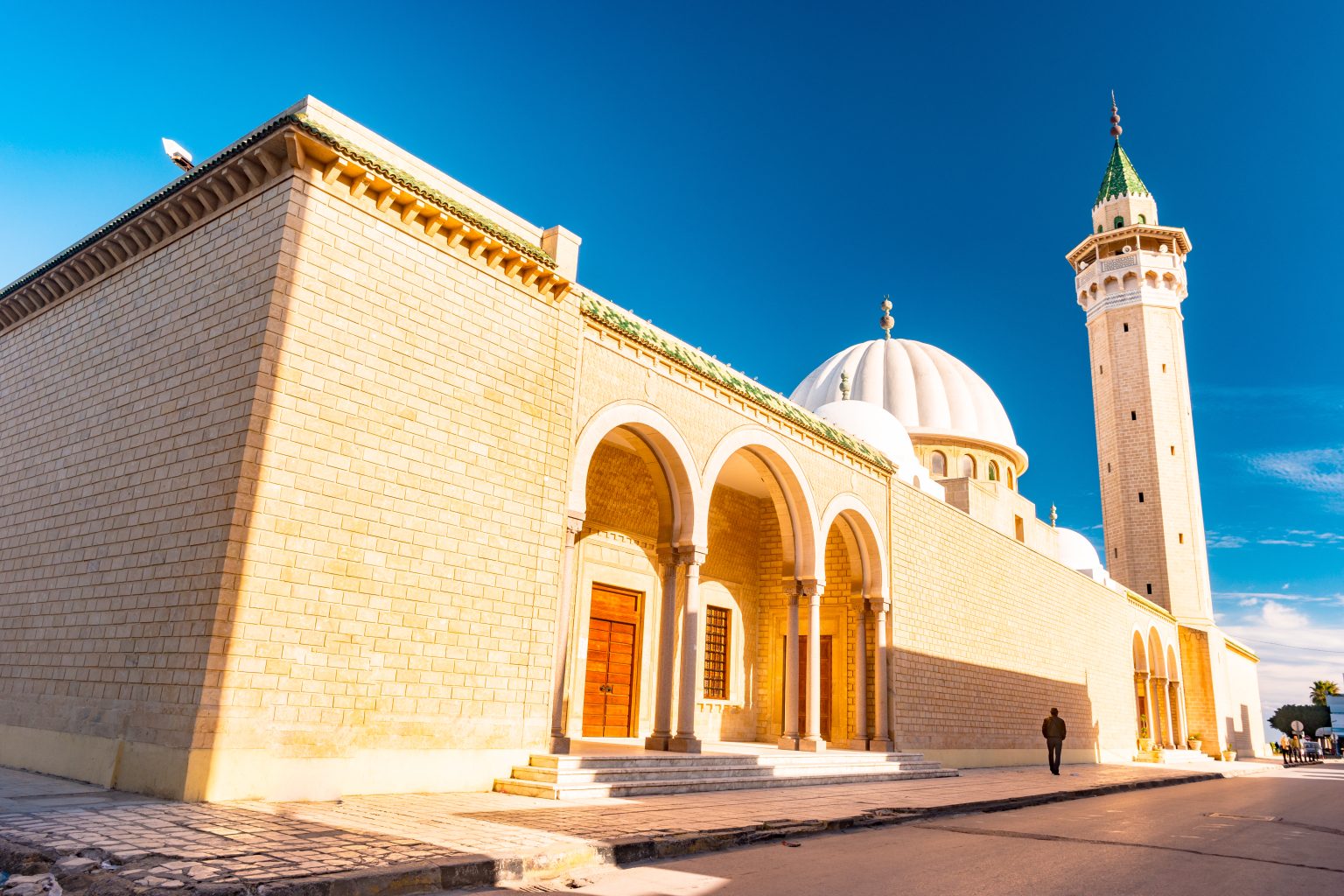 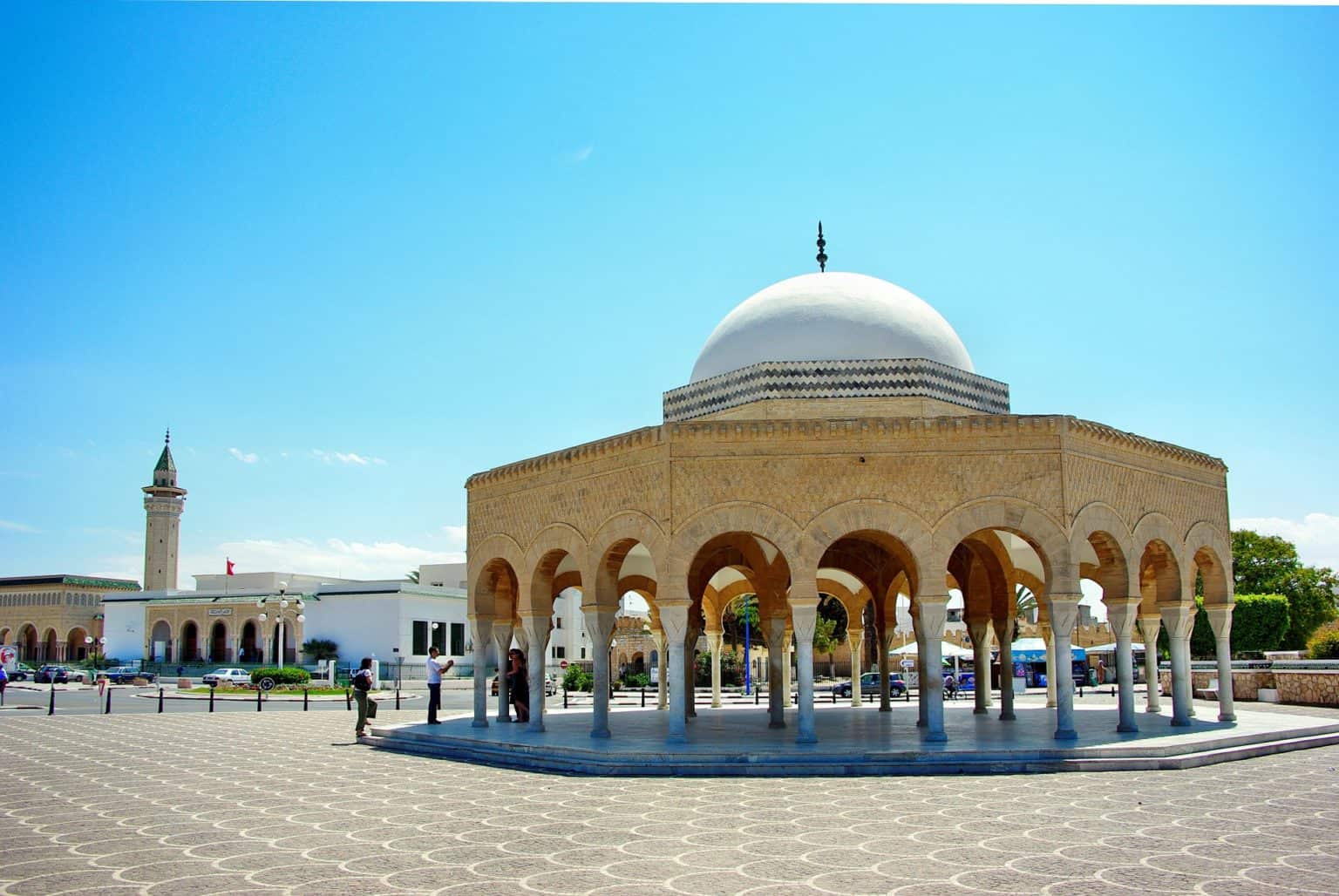 Medina and its imposing walls surrounding the old town of Monastir are known as the old Roman Ruspina. It is the birthplace of Habib Bourguiba, the founder of the Tunisian republic. Why is “The Hanafi mosque” of Bourguiba one of the most important religious and historical monuments? Did You know that Ribat of Monastir is one of the oldest Arab fortresses in North Africa? You will see the most magnificent building in the city. You will be amazed by its Islamic architecture. Did Monastir an old Berber village? A guide will reveal the secrets and interesting facts about The Hanafi mosque of Bourguiba, Ribat, National Movement Museum.

Starting from
$89
Per group up to 4 Persons
Book Now