The Best of Tbilisi Walking Tour 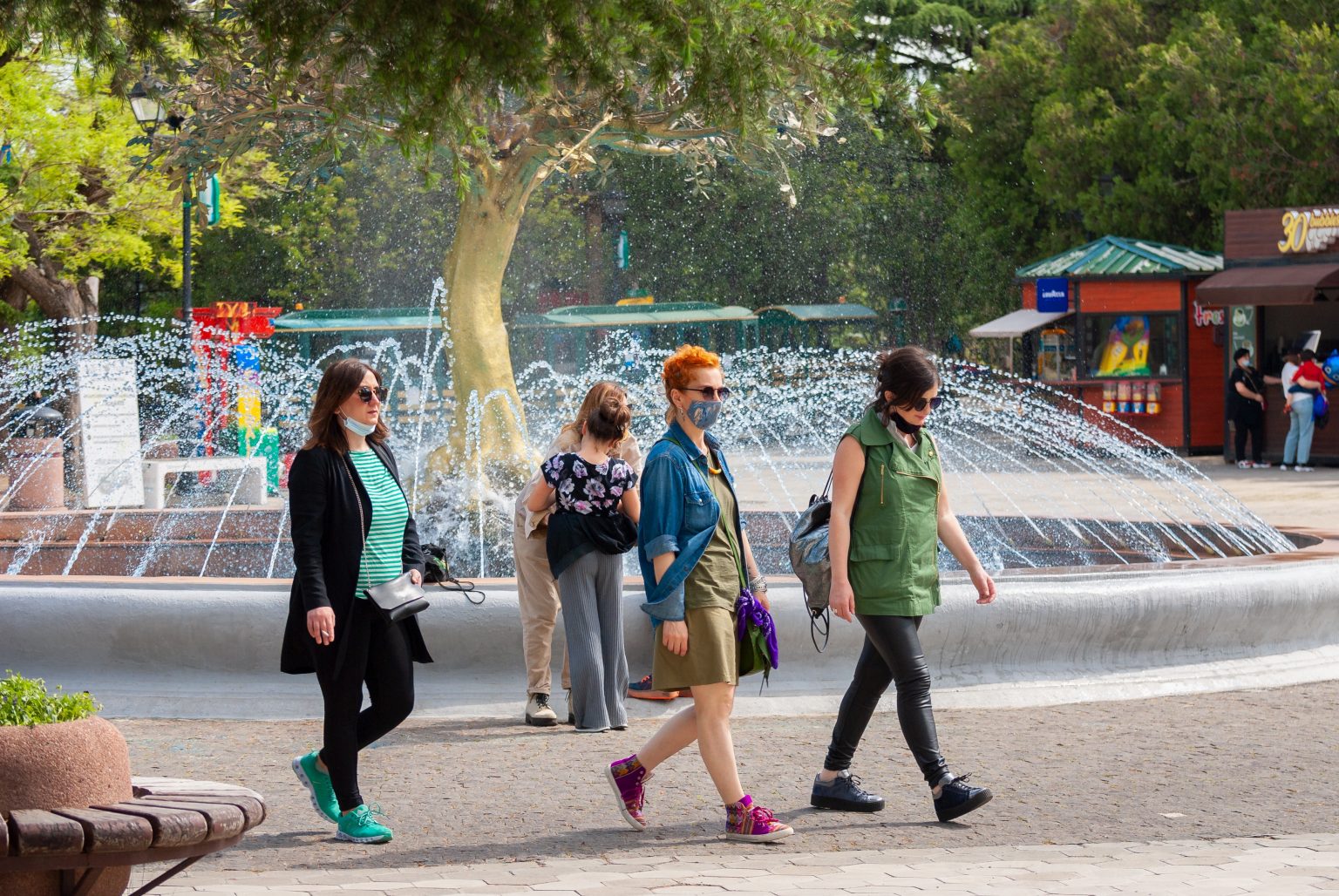 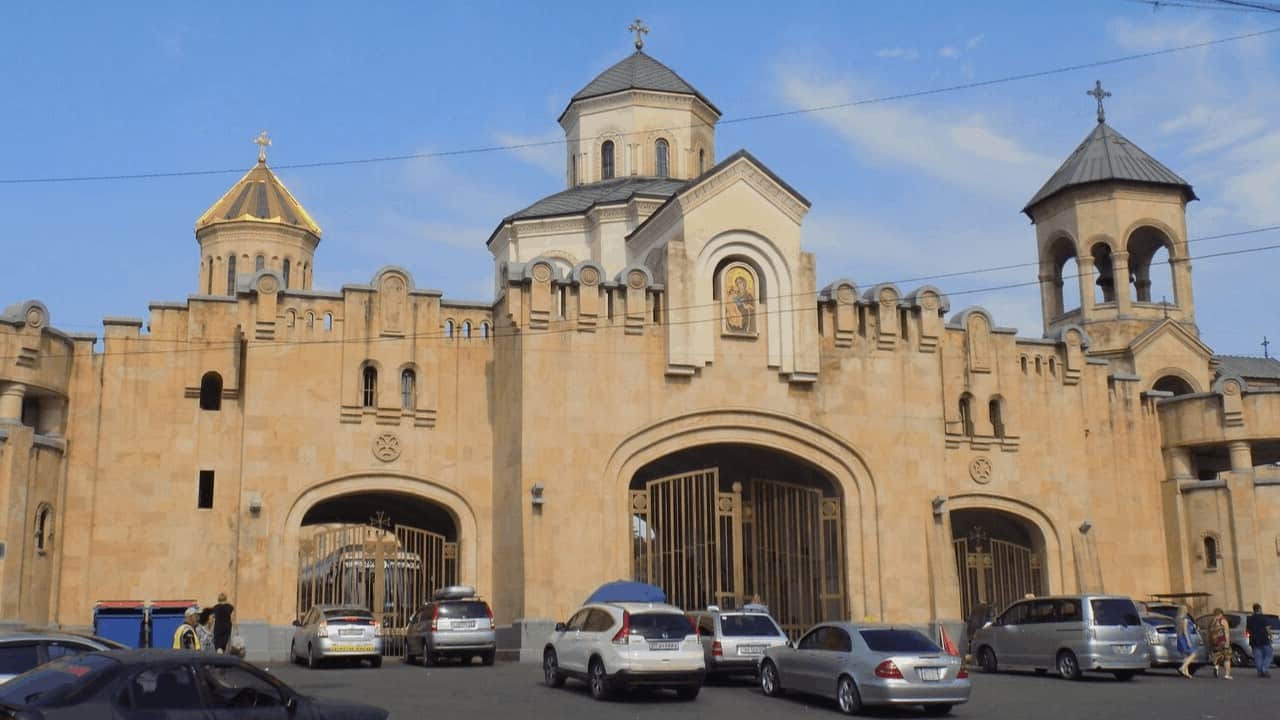 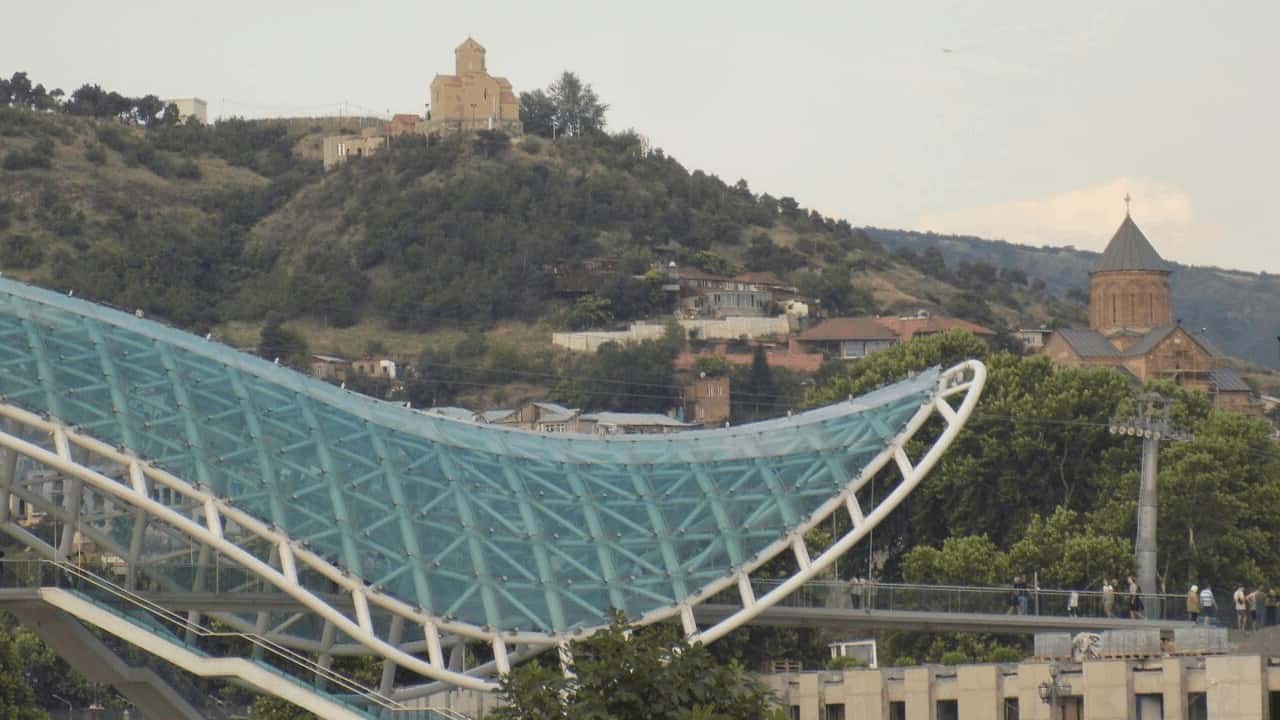 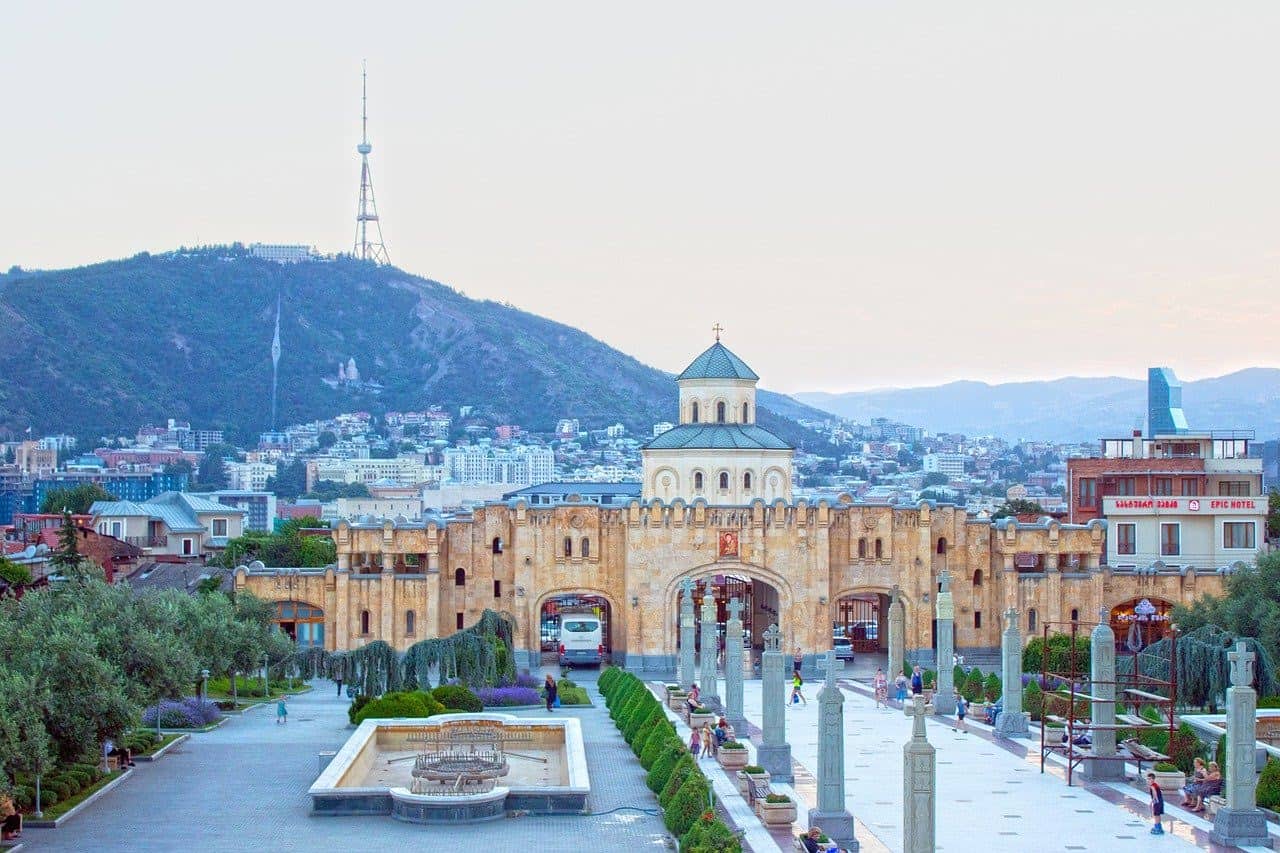 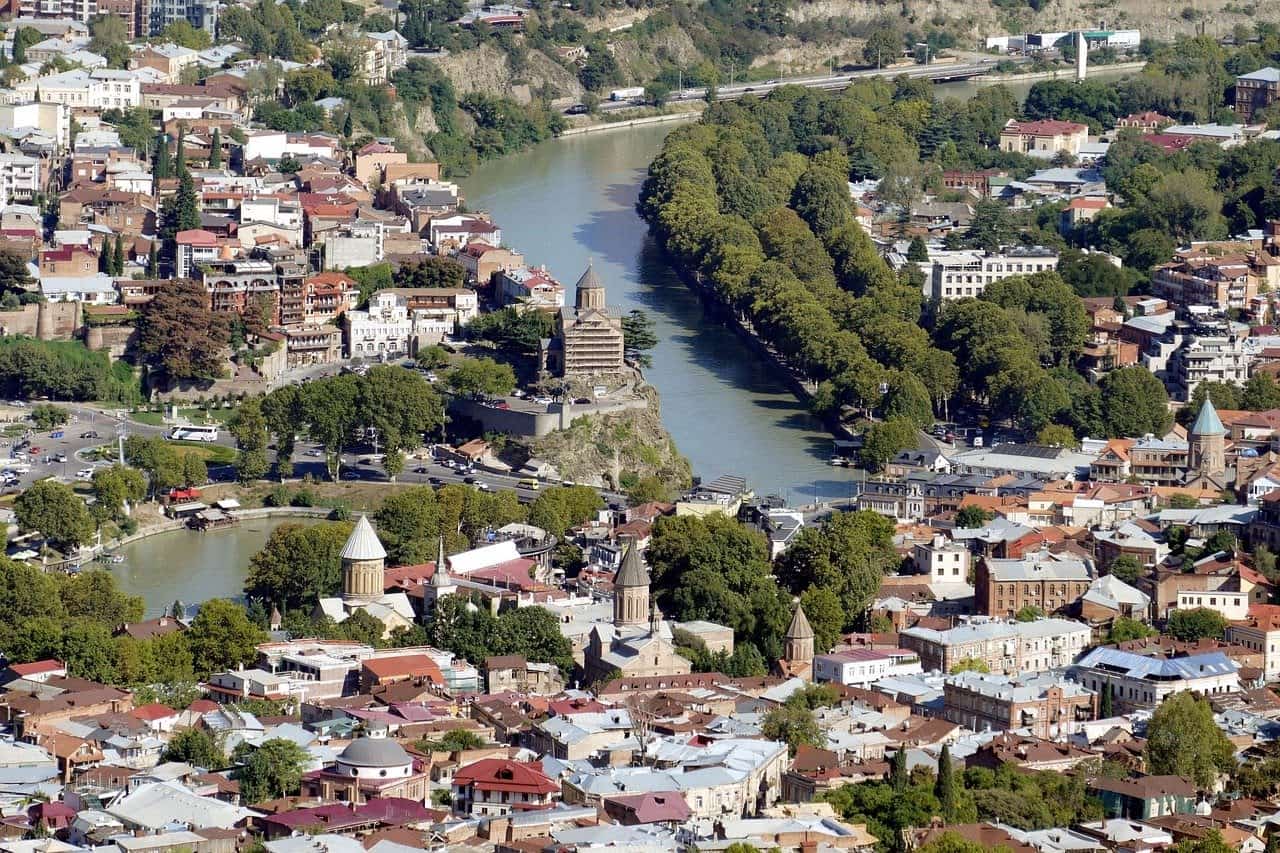 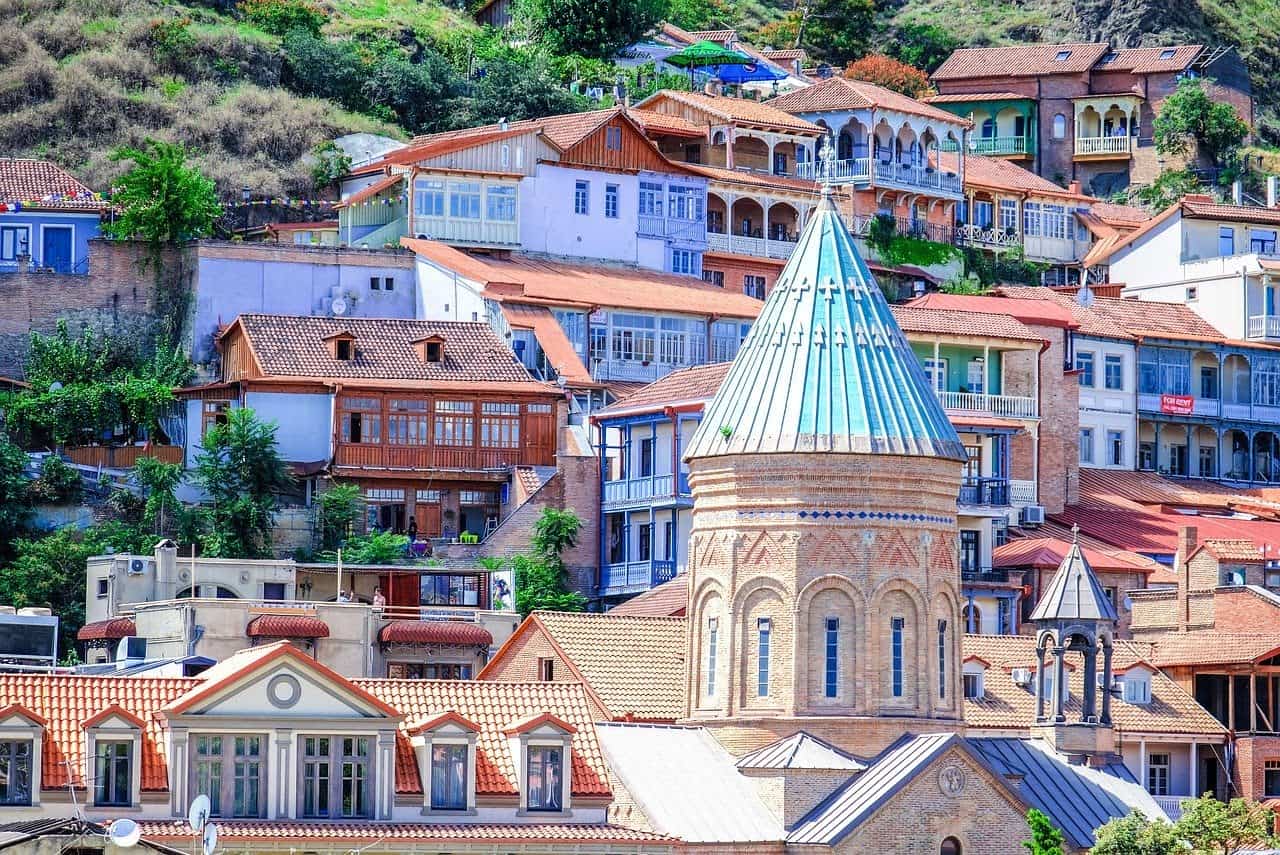 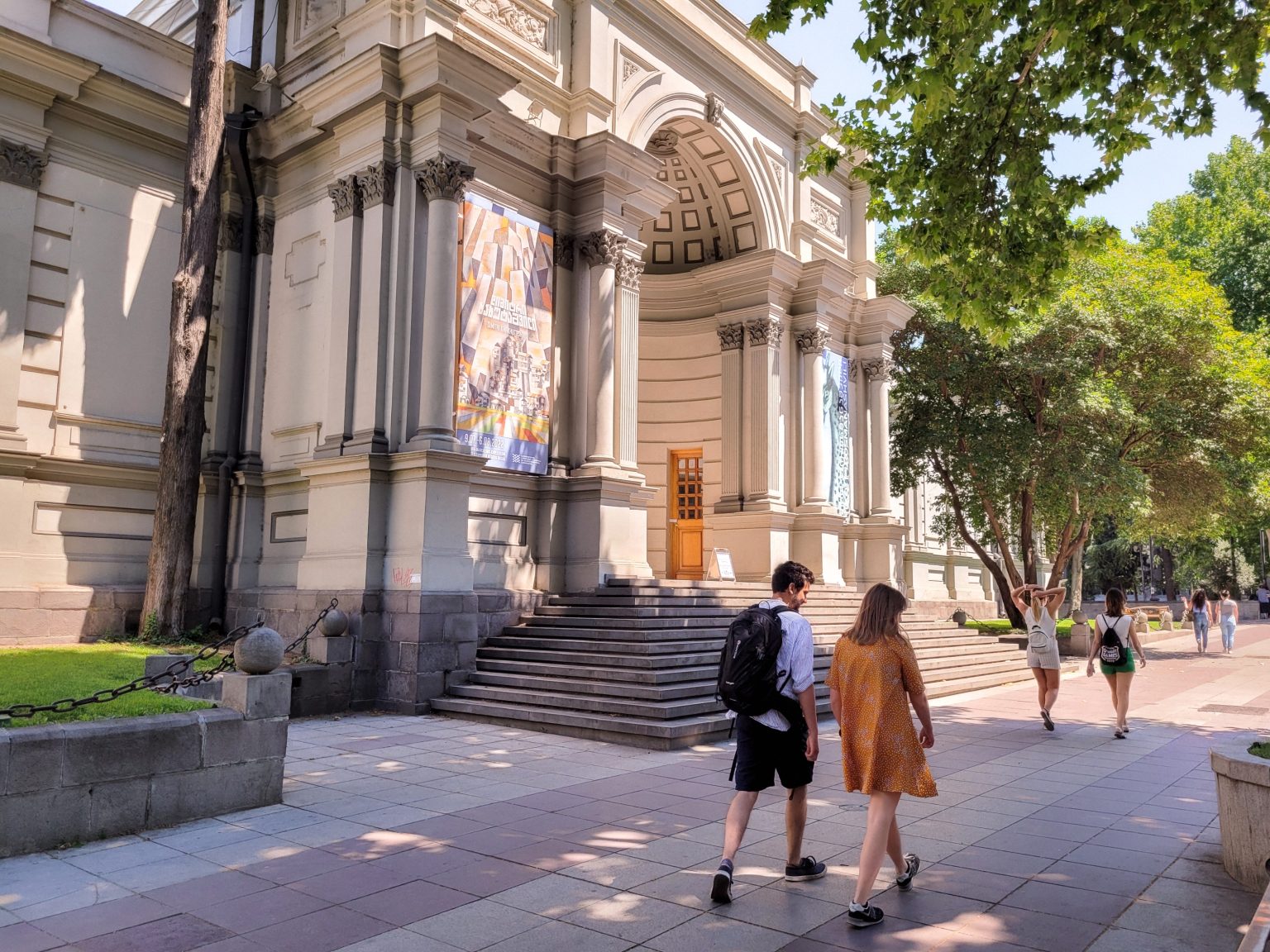 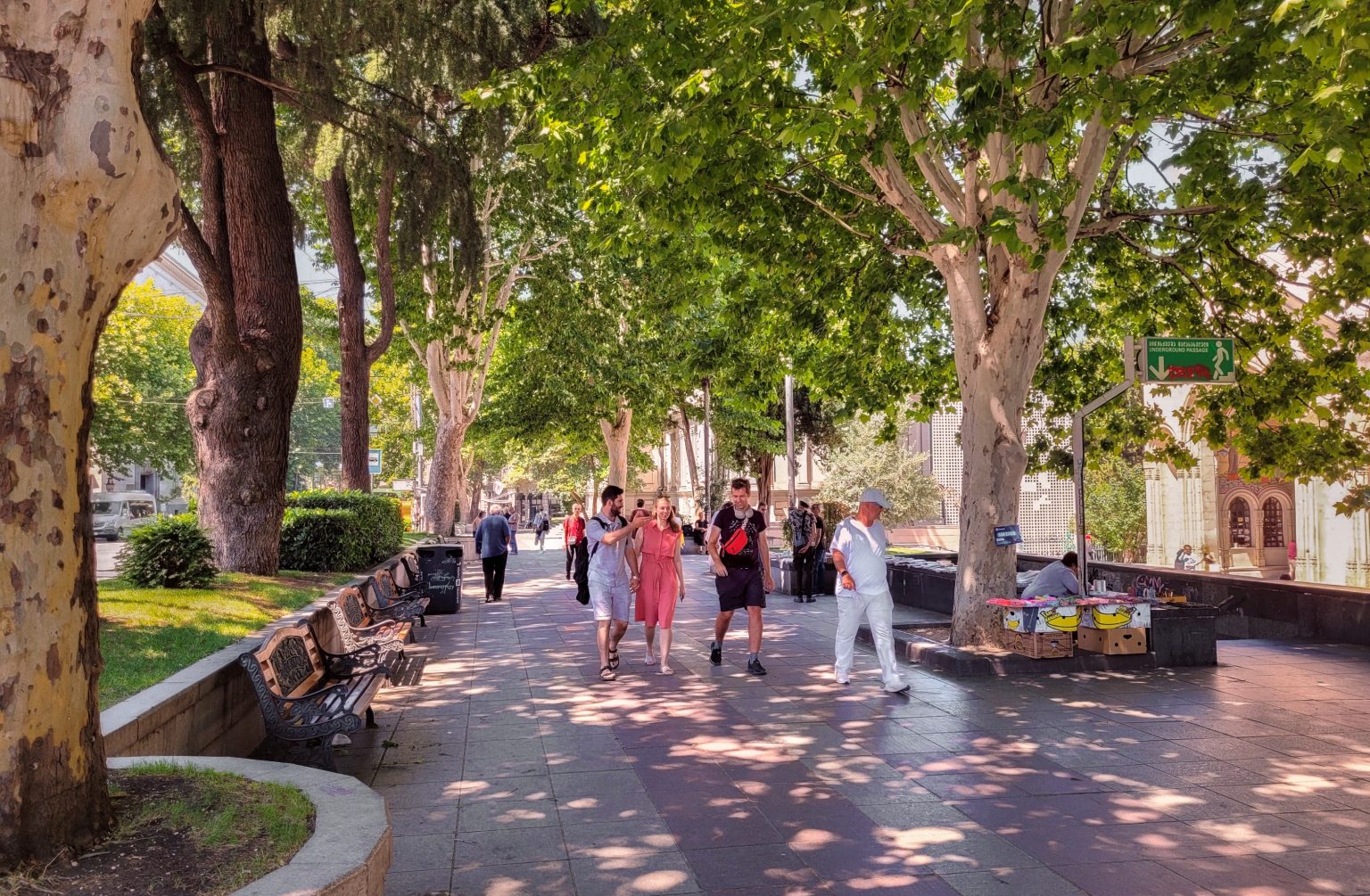 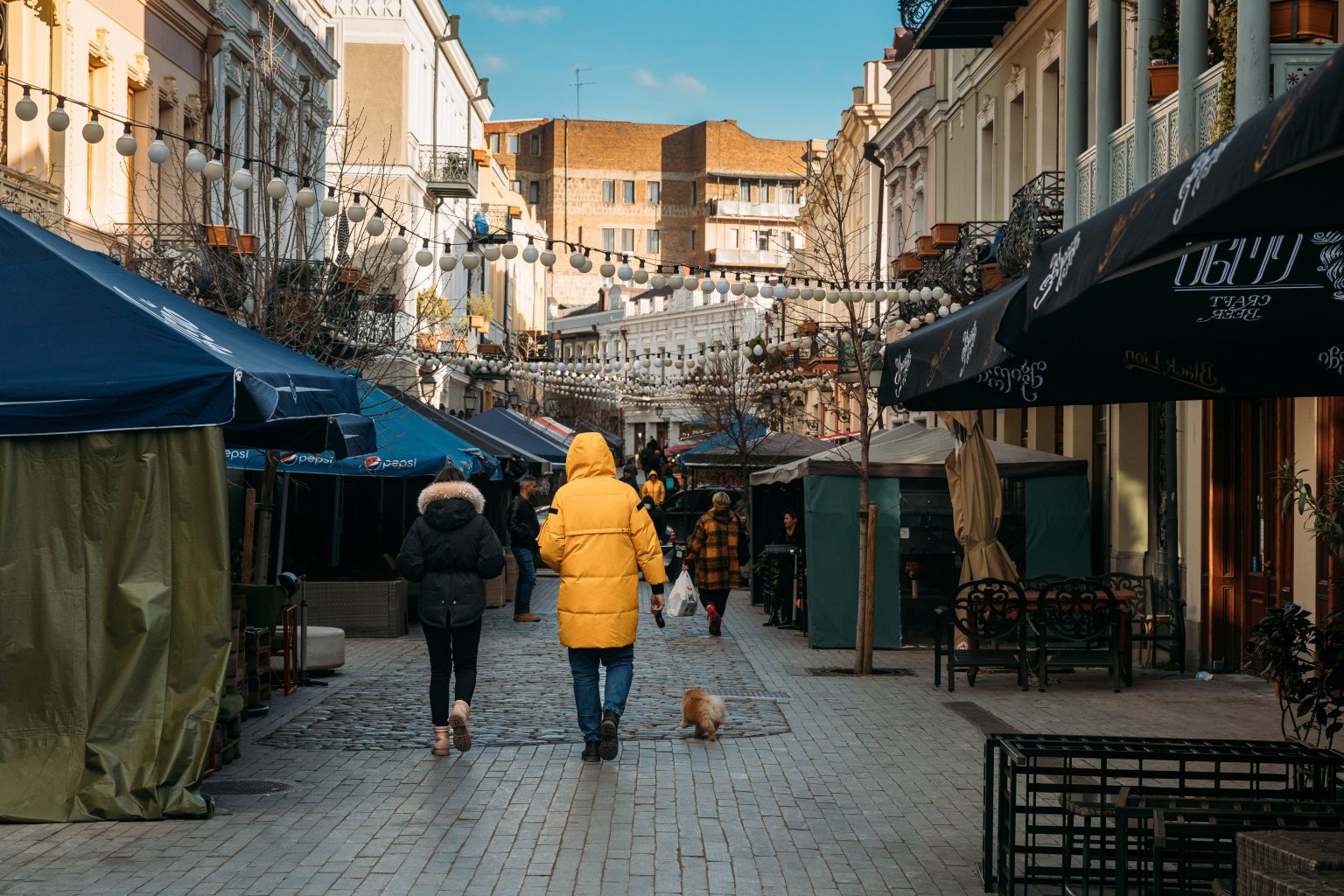 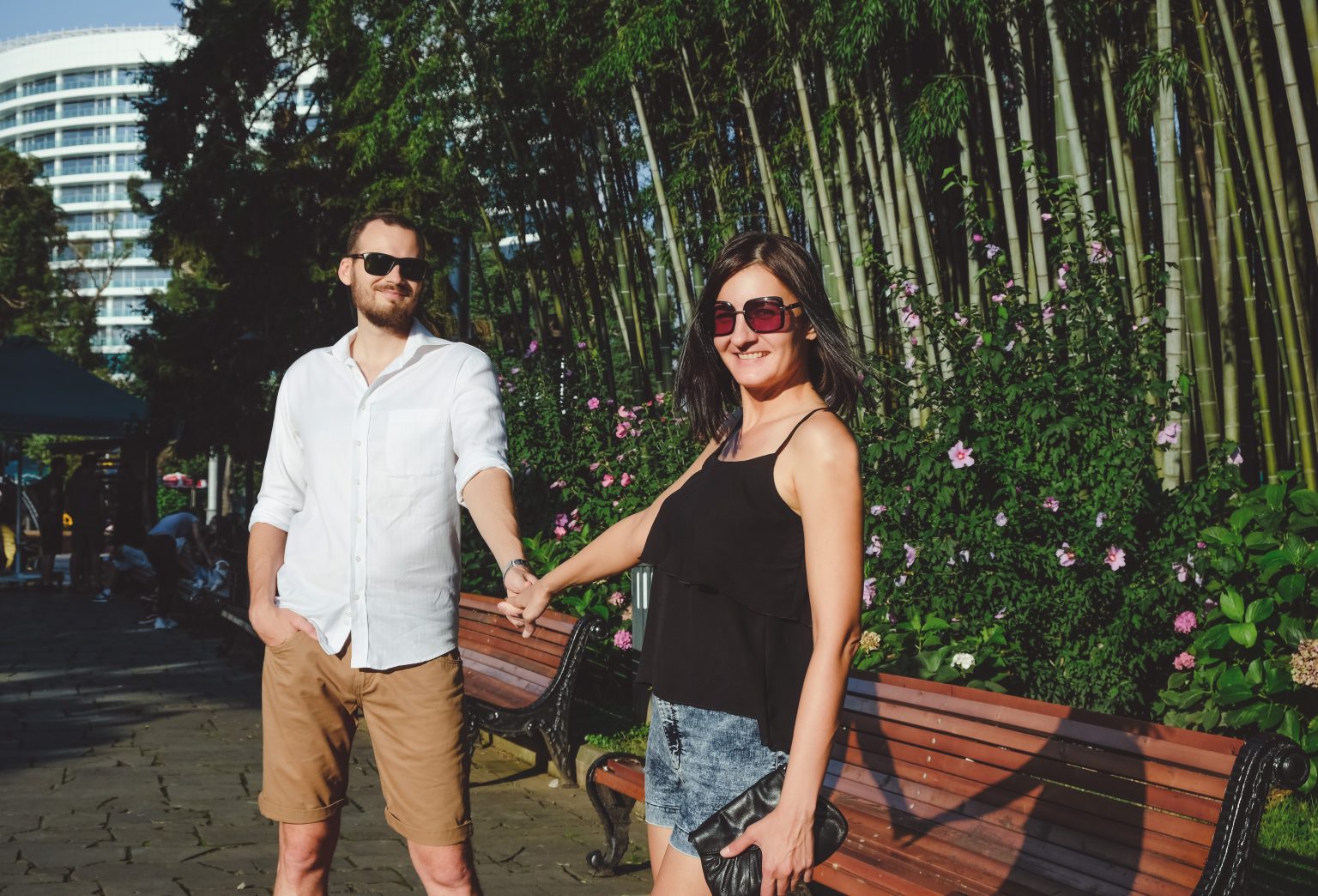 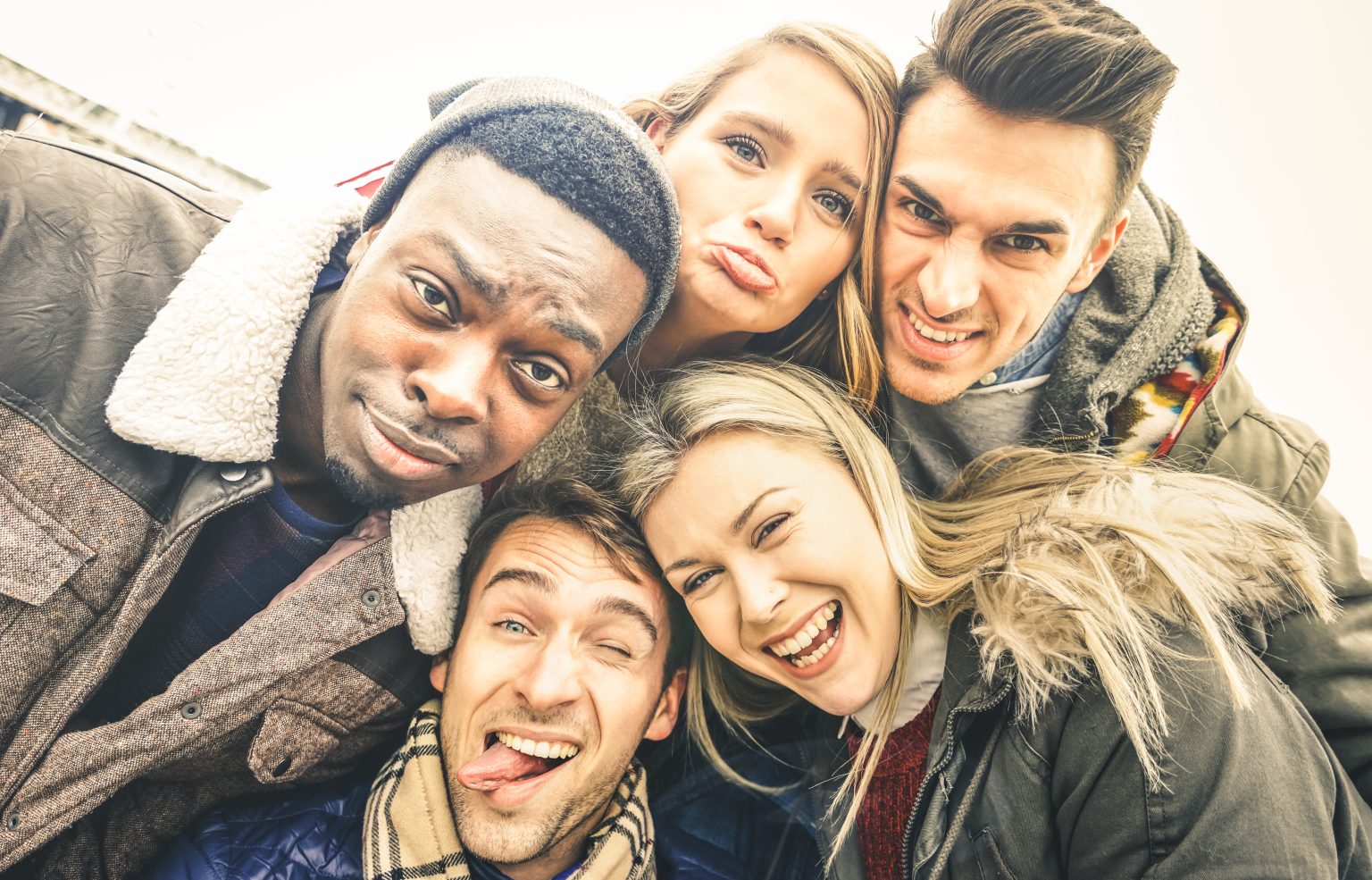 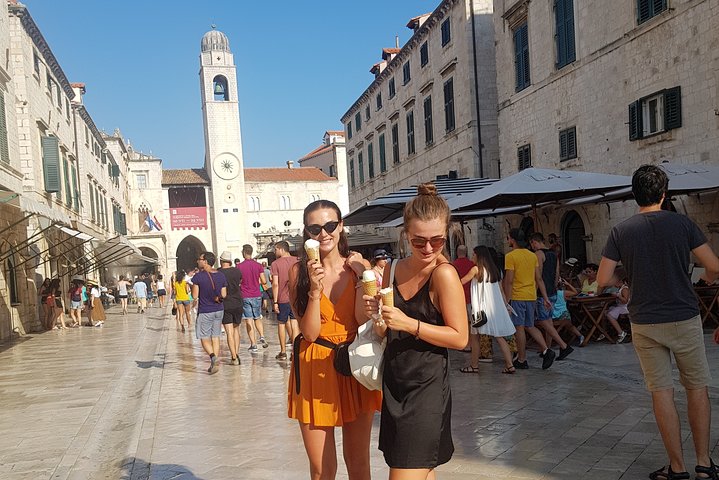 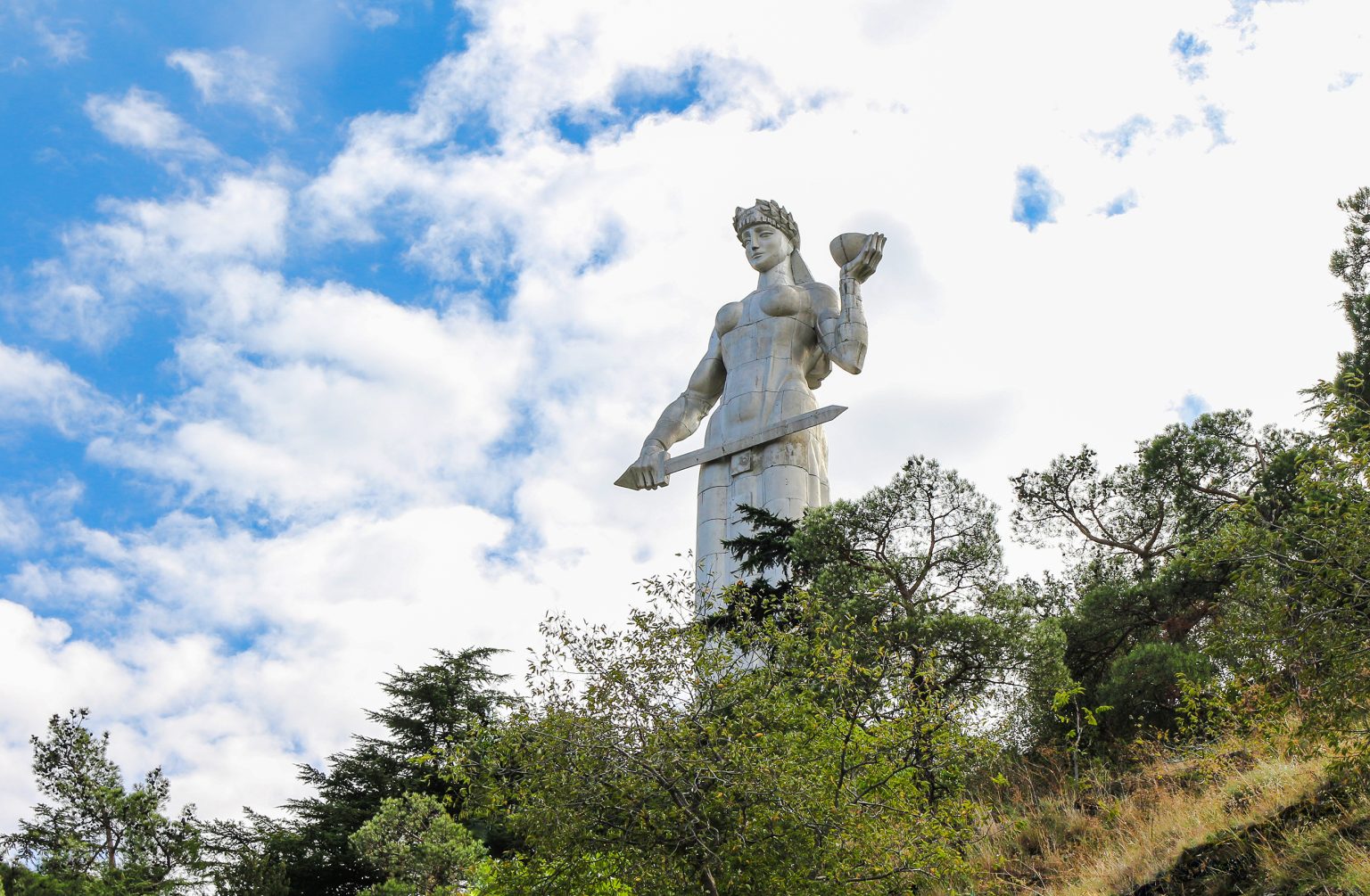 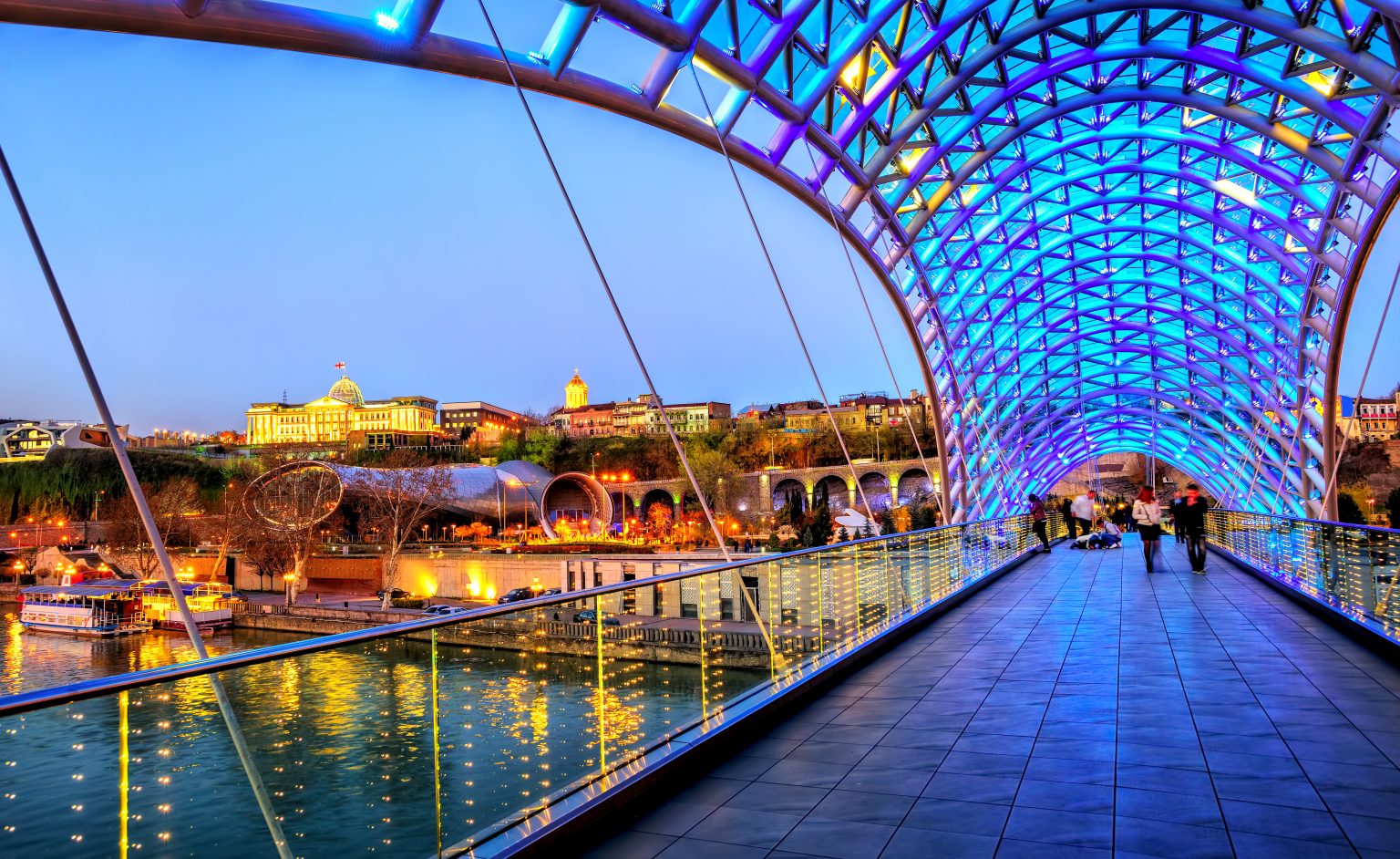 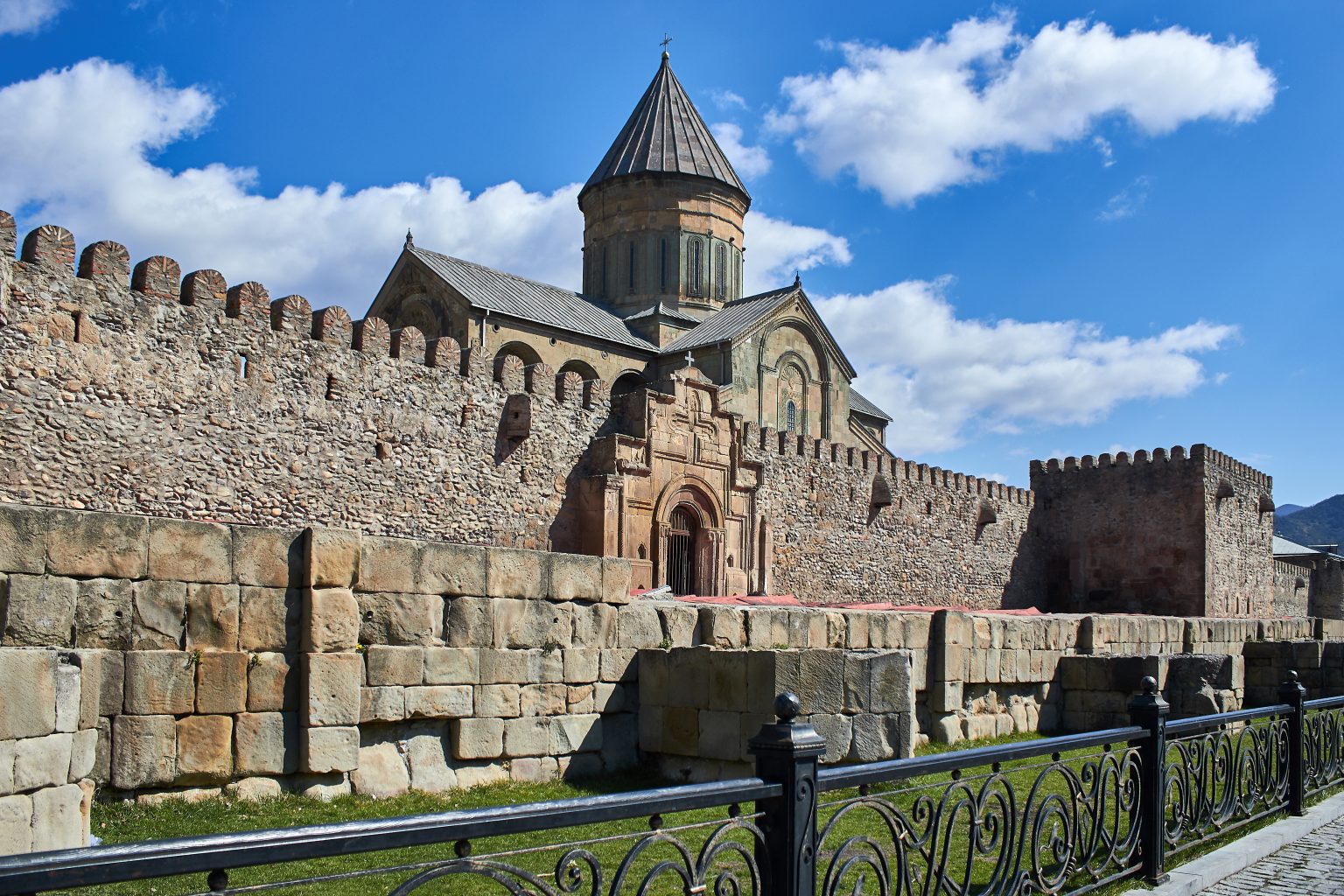 On price include guide service and entrance fee (6 GEL = 2 EUR for an adult, children free up to 6 years old).

By the Monument of St. George at Georgian Bus Shuttle Stop (Tbilisi, Georgia).

Starting from
$139
Per group up to 4 Persons
Book Now