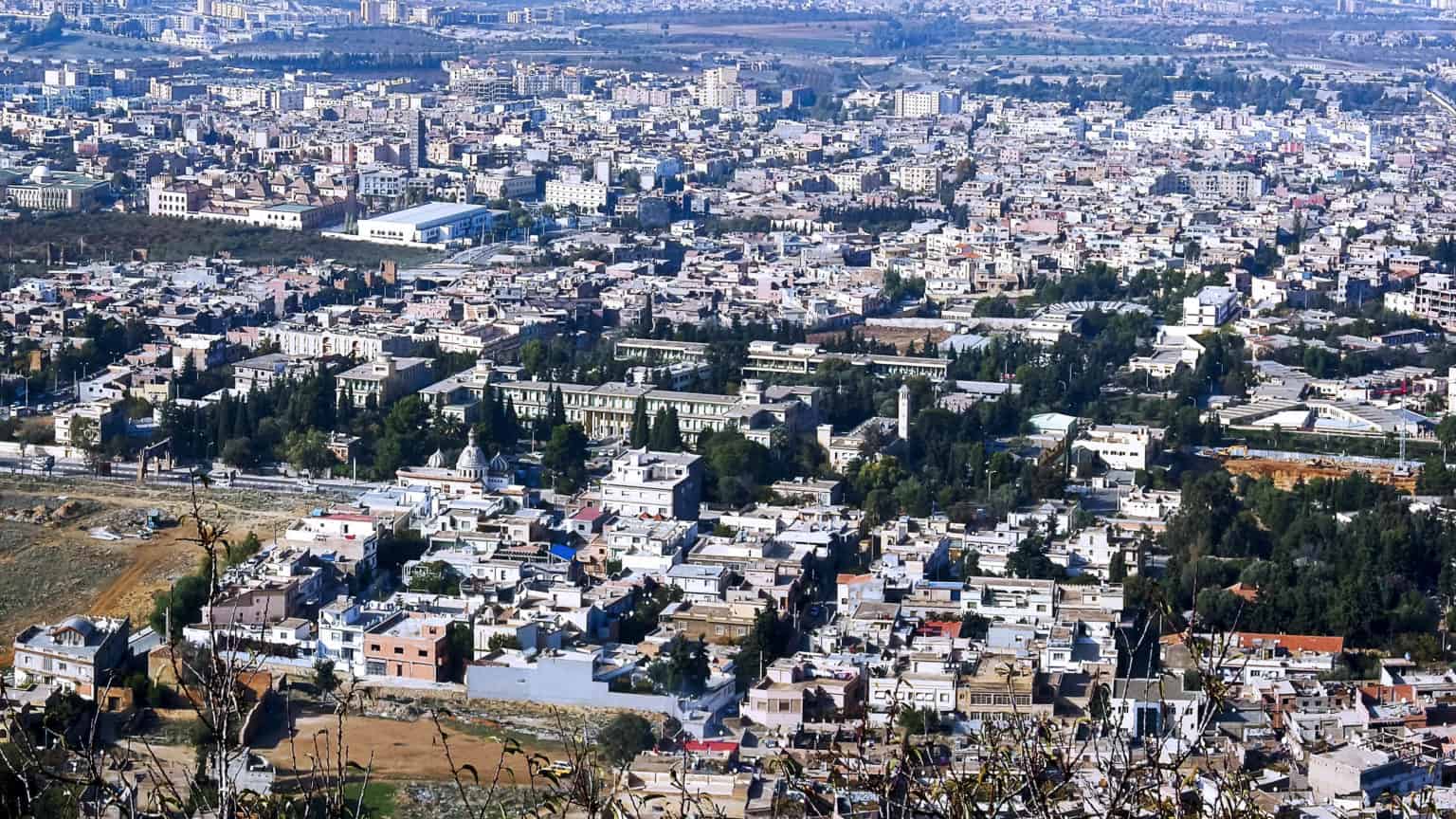 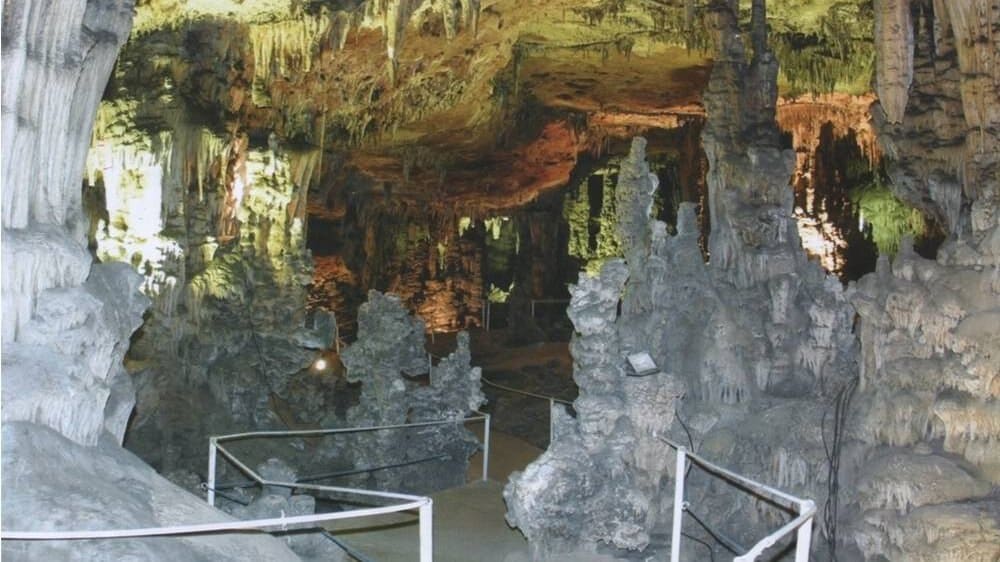 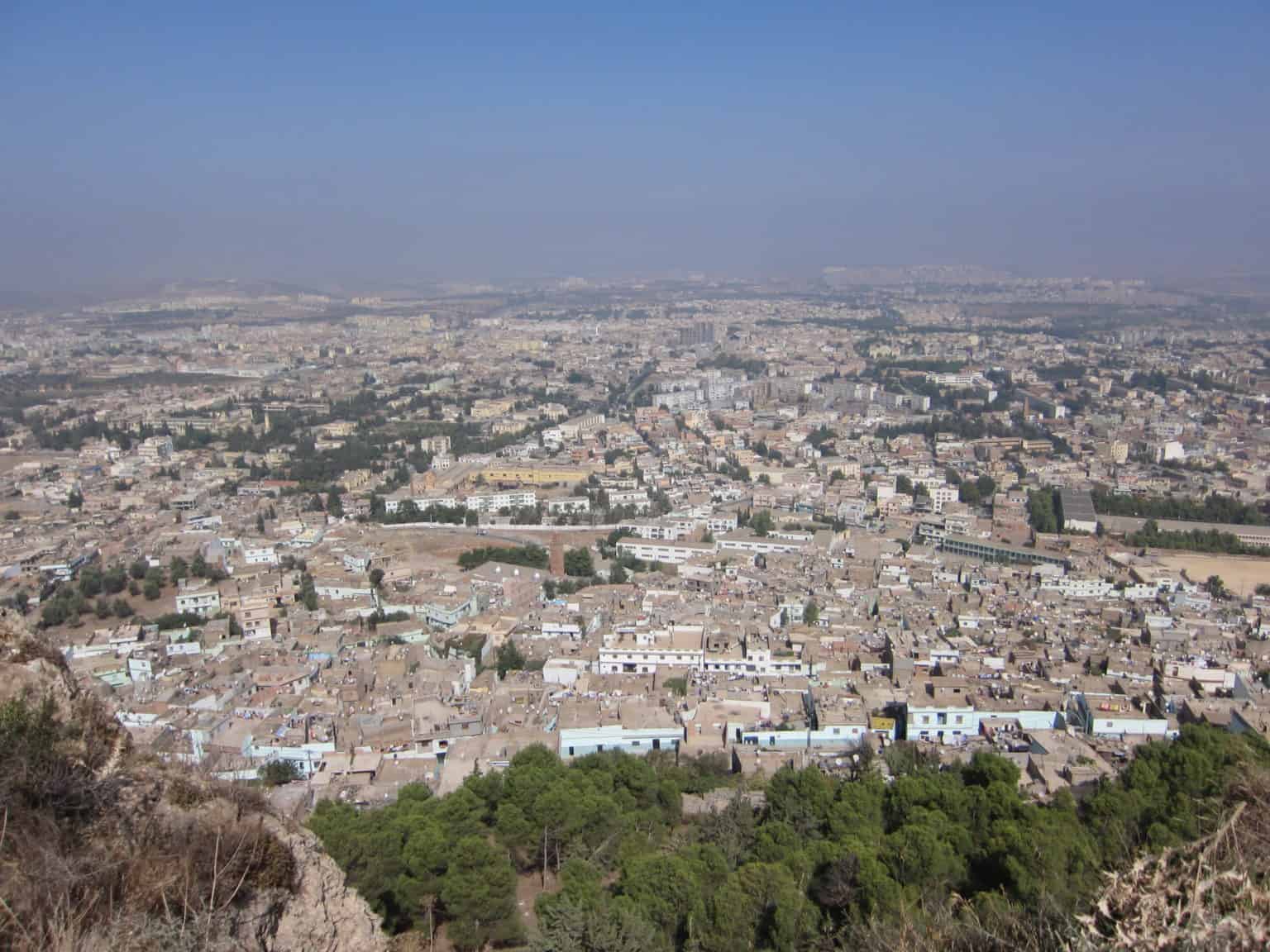 Tlemcen is a city in Northern Algeria. What is Tlemcen known for? It’s known for Moorish buildings, such as the 11th-century Grand Mosque, with a tall minaret and elaborate mihrab (prayer niche). Who is Sidi Boumediene and what is he famous for? Your Professional guide will explain all that as he takes you to his grave, which is a place of pilgrimage. See an example of Almoravid architecture, with carved stucco at the city center, where the 12th-century palace of El Mechouar which is protected by a high wall.

By the main entrance to the Museum of Art and History The city of Tlemcen (Place Amir Abd Elkader، Tlemcen 13000, Algeria). See Map