“The contrasts of Mexico city” tour by car (half day) 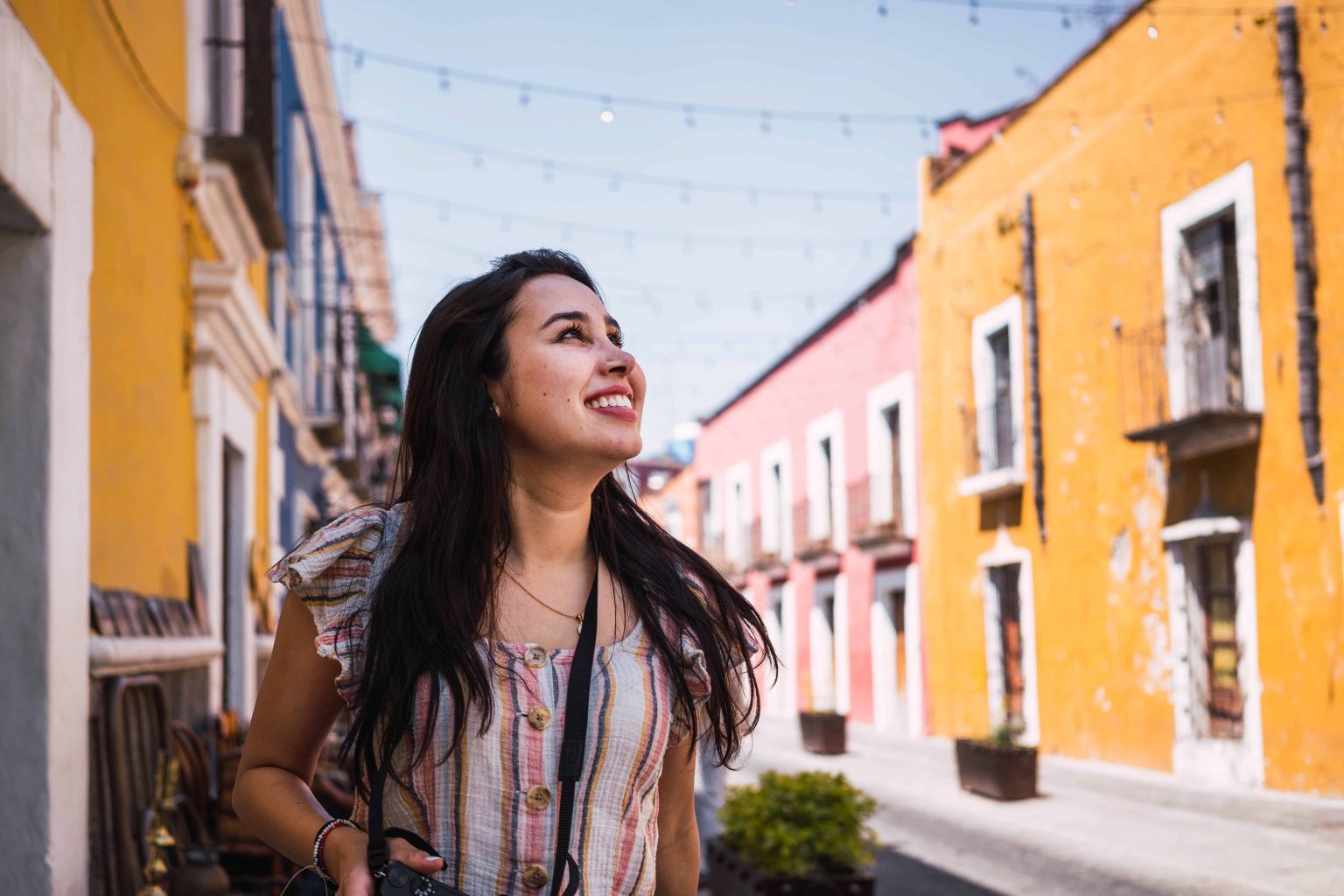 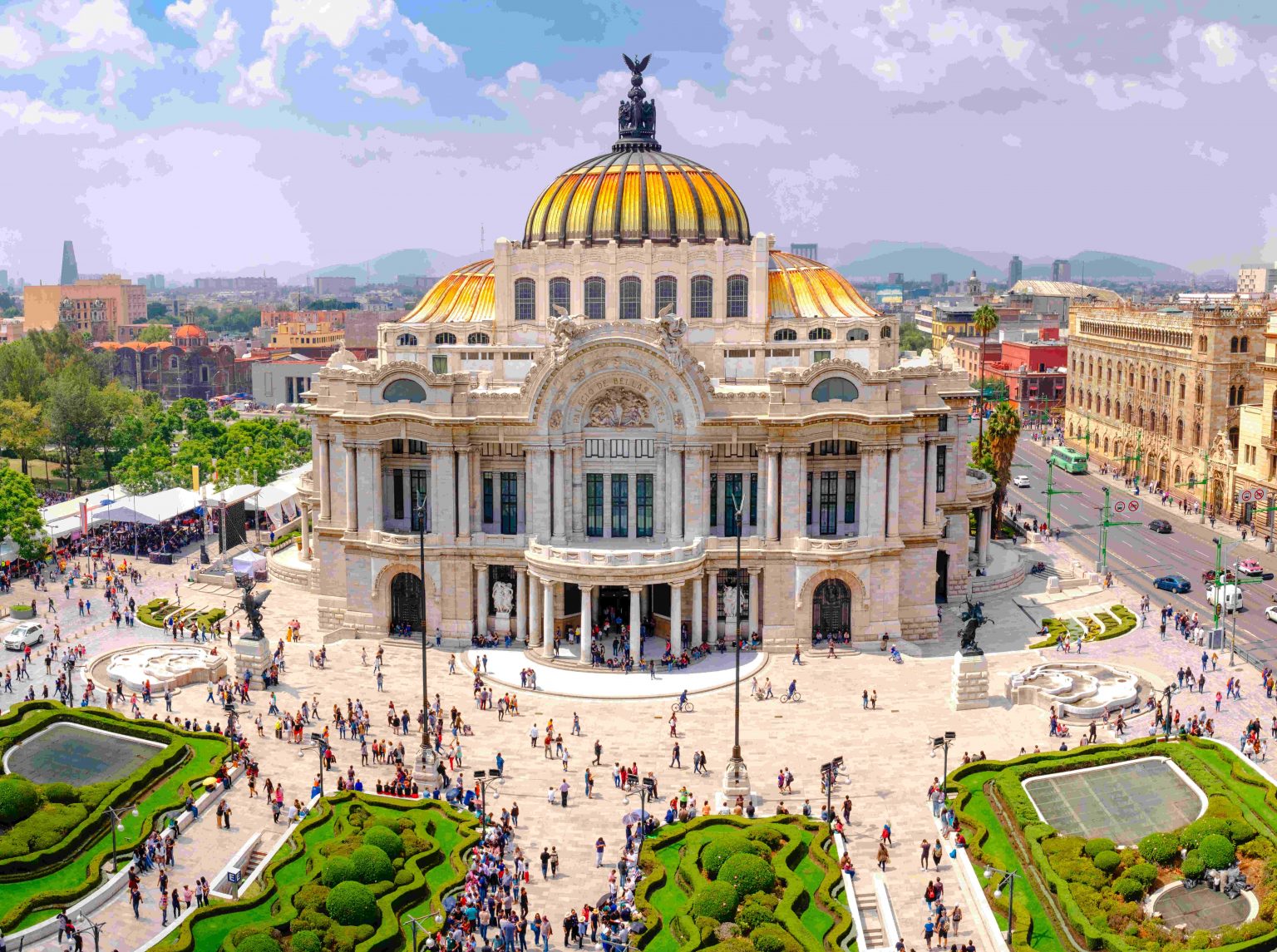 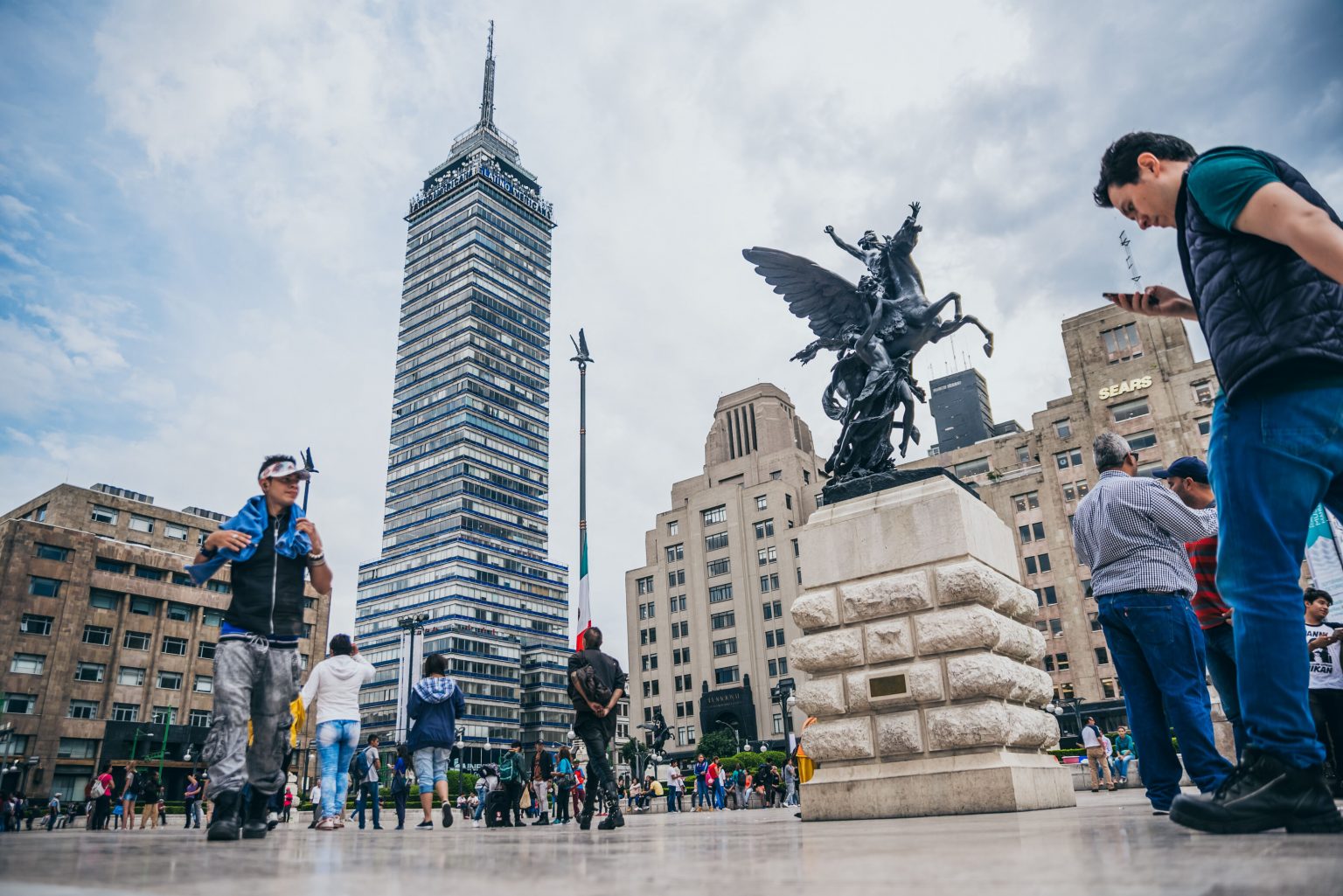 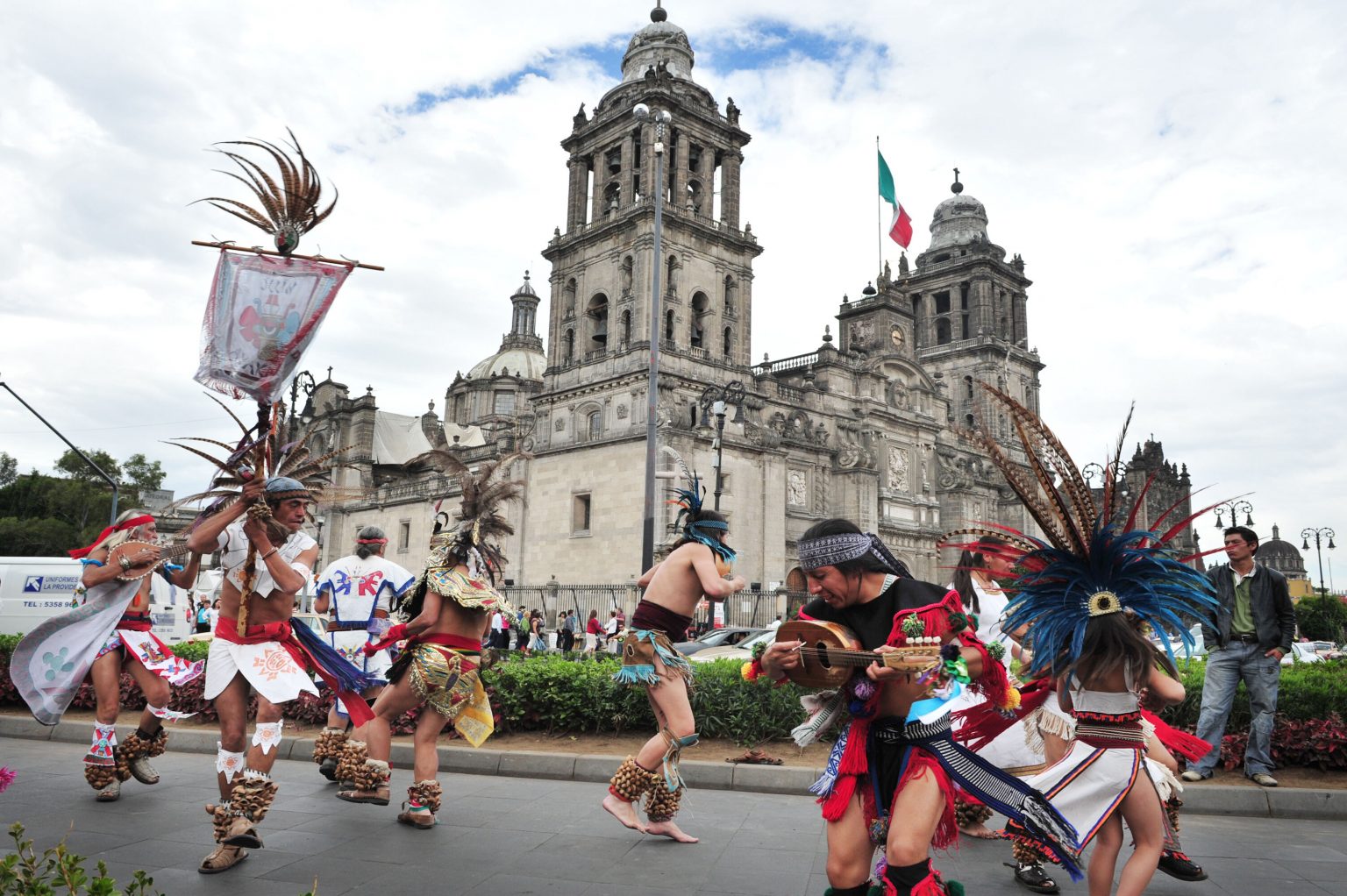 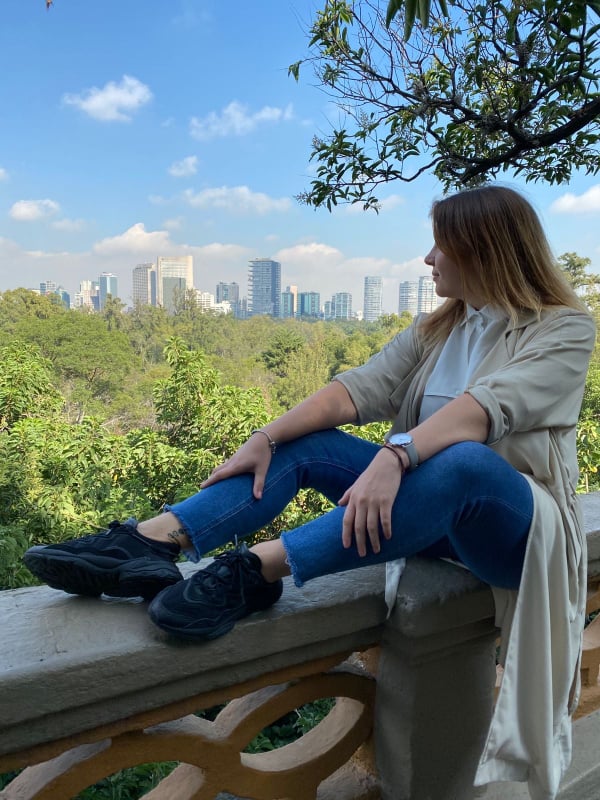 Nearly 22 million people and 1,485 km² of size- enormous Mexico City! It has so much to offer, but how to take it in a limited time. The tour is designed for those who want to save time and still see a lot. A professional tour guide will take you by private transport.

Mexico City has the largest number of palaces on the American continent. You will visit an impressive palace from the Aztec Empire and the cultural centre- the Palace of Fine Arts. Surrounded by cottonwood trees, Alameda park will leave you speechless. It is the oldest public park in North America! The Chapultepec Forest is the largest urban park in Latin America and is twice the size of New York’s Central Park! It is called the “lungs” of Mexico City. There are 140 000 taxicabs in the streets! So is it true that the city is sustainable and eco-friendly?

Starting from
$189
Per group up to 3 Persons
Book Now