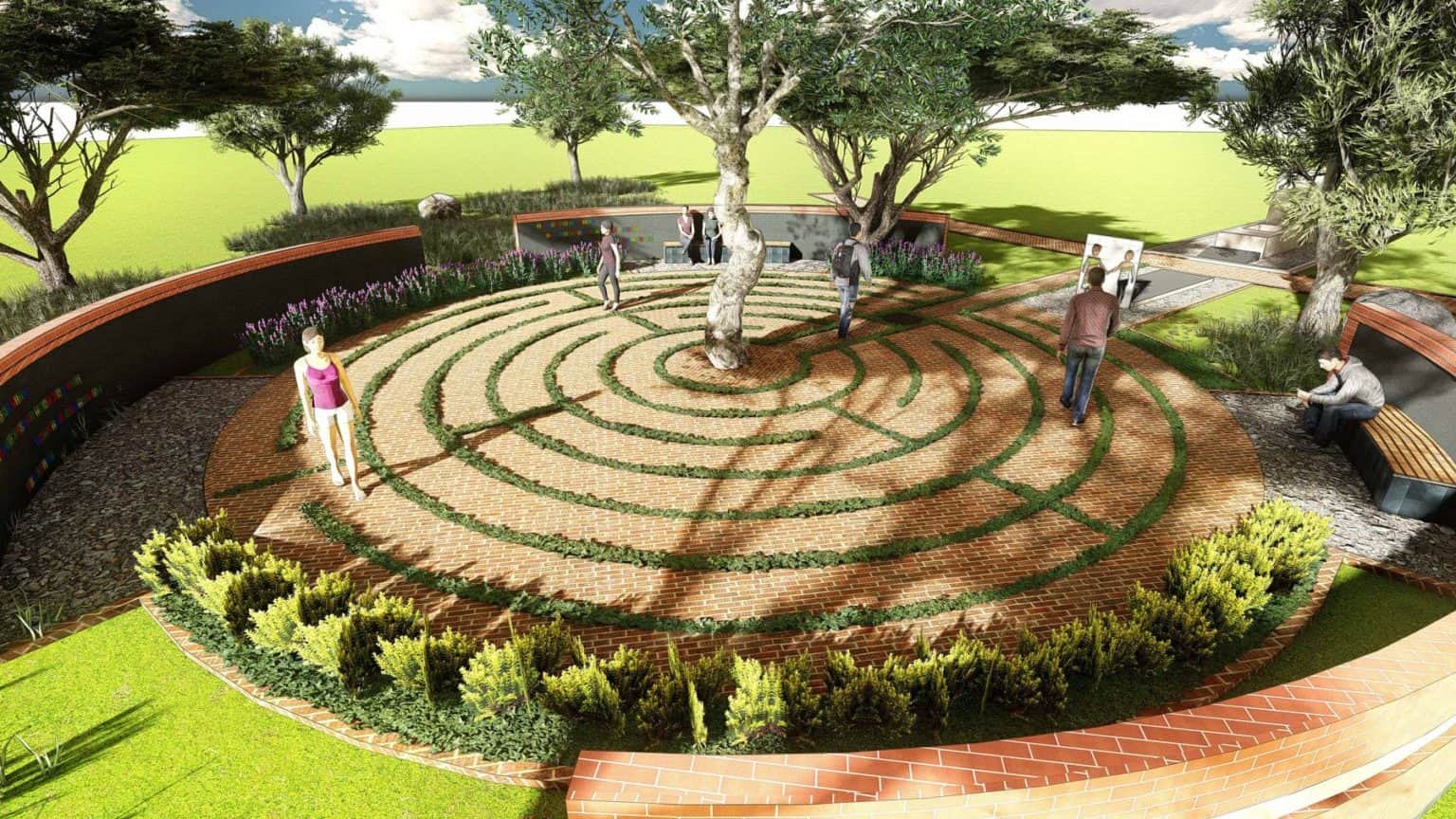 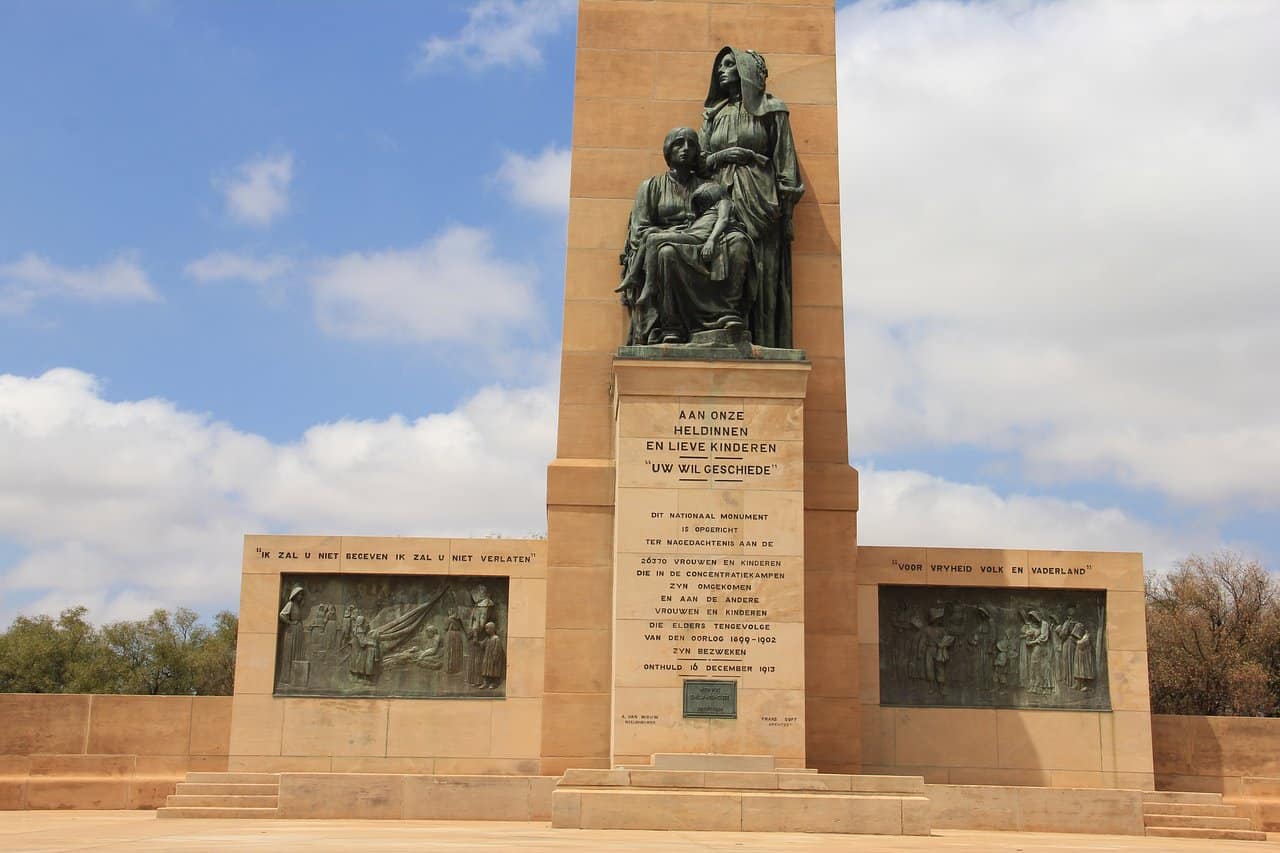 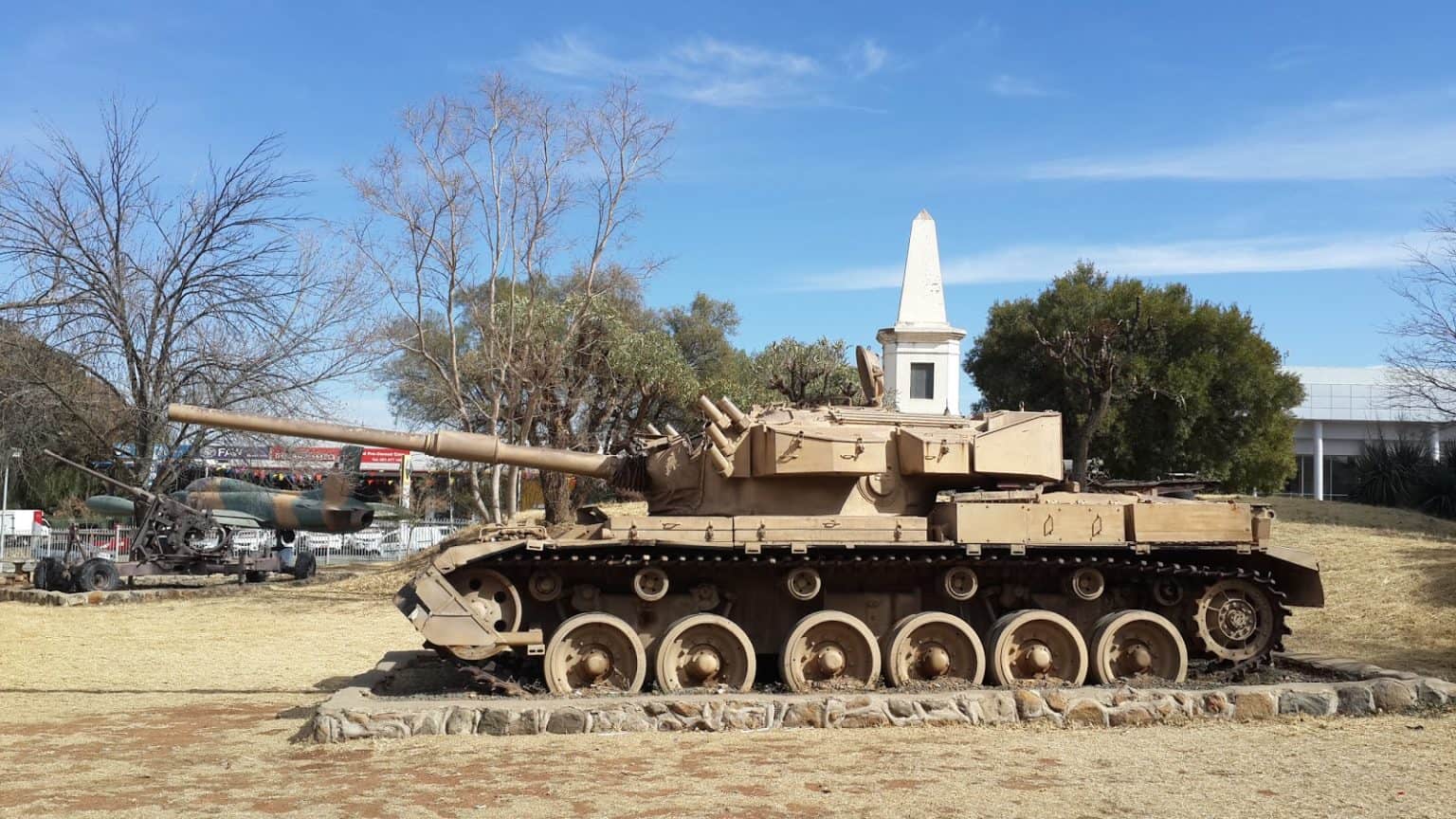 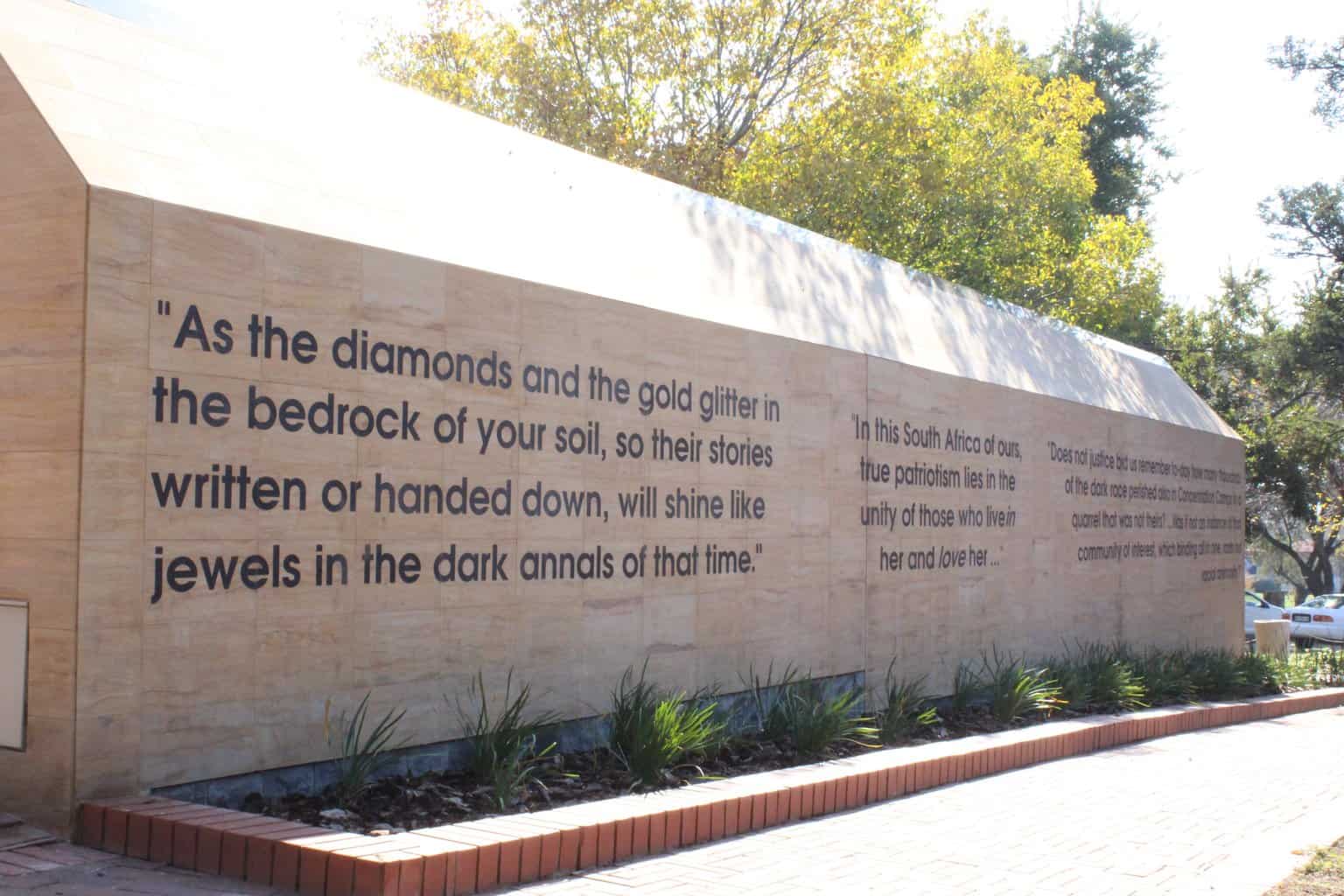 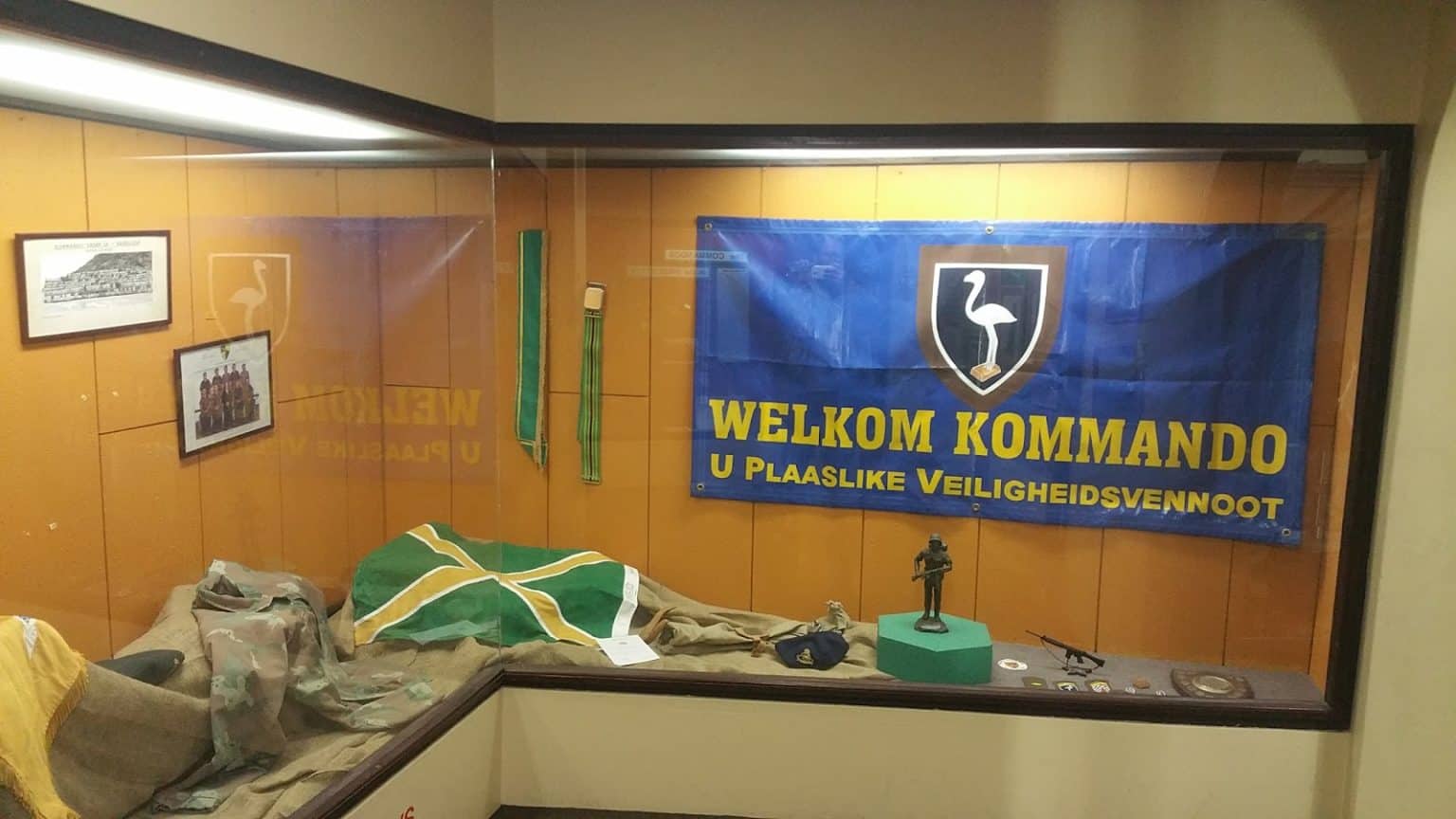 One of the most significant events in the history of South Africa was the Anglo-Boer War of 1899-1902. You will be taken on a city tour to get a better understanding of what role Bloemfontein played during the 2nd war of Anglo-Boer. Visit various museums dedicated to the 2nd war of Anglo-Boer. Visit the famous Boer War museum and the Women’s War Memorial, where we will spend good hours to enjoy what to be seen. The War Museum in Bloemfontein gives you insights about the Boer War through its unique art collection, dioramas, and exhibits. Another major attraction of the tour is the Queens Fort Military Museum which houses an educational and interesting war museum with tanks, fighter planes, and cannons. Visit the historical landmark of Naval Hill and get a bird’s eye view of the amazing city and its surroundings.

You must have to pay extra for lunch by your choice.