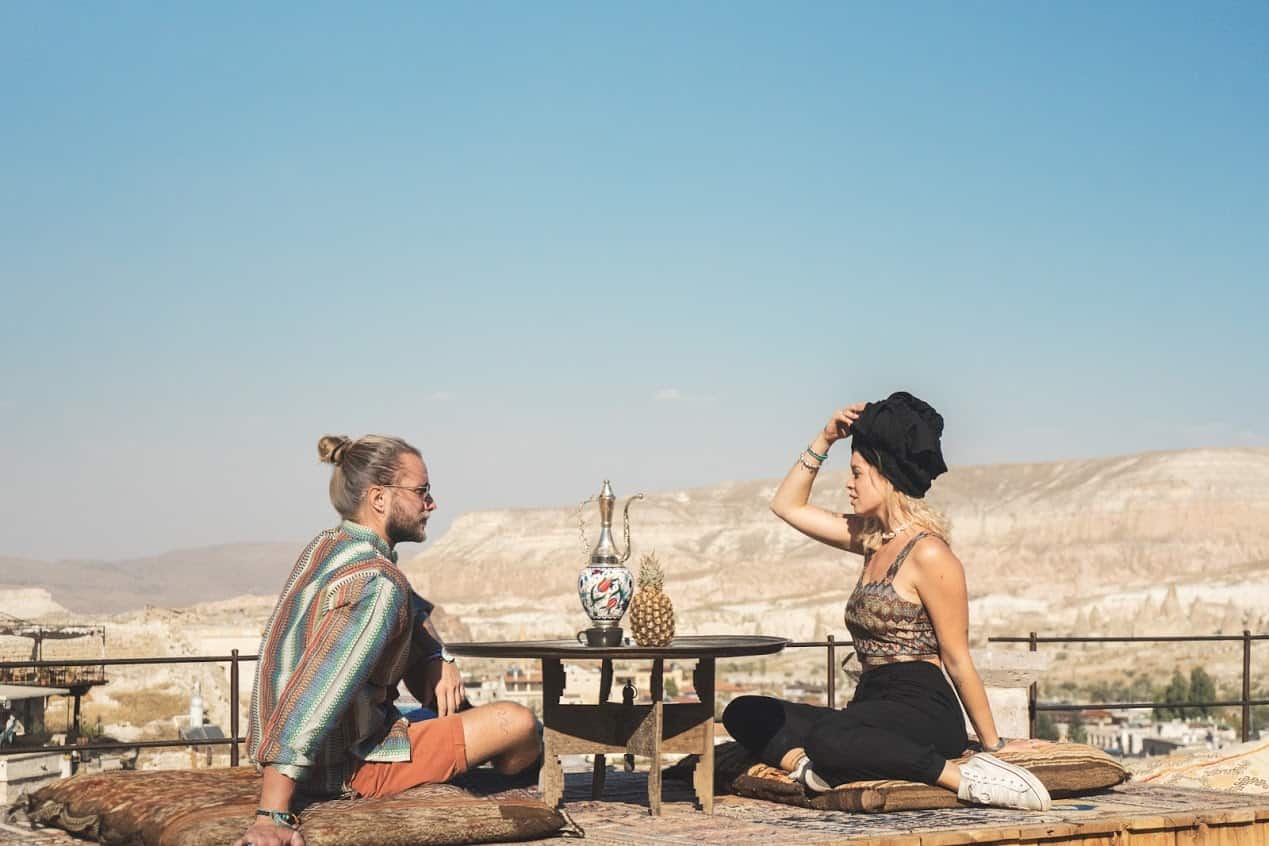 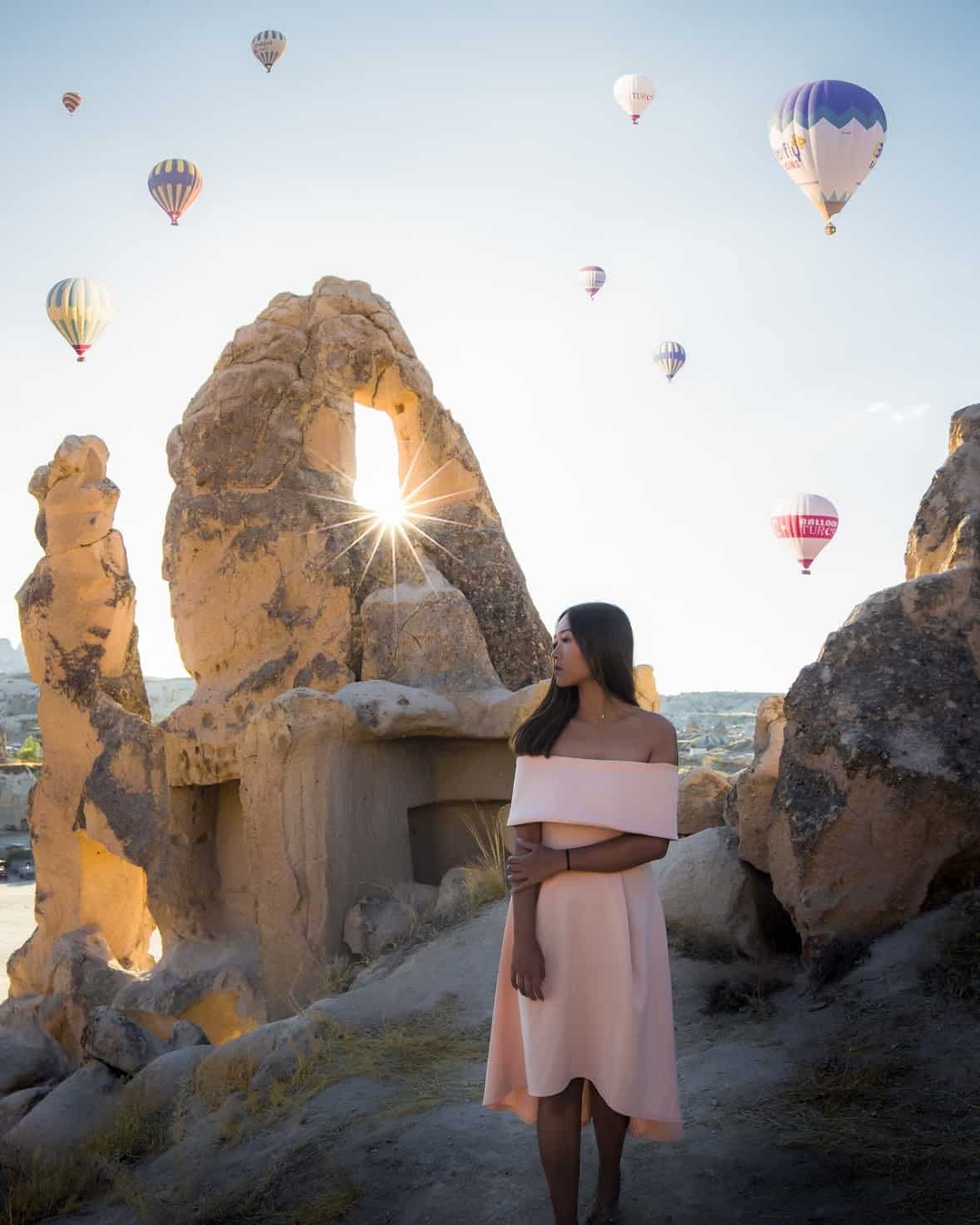 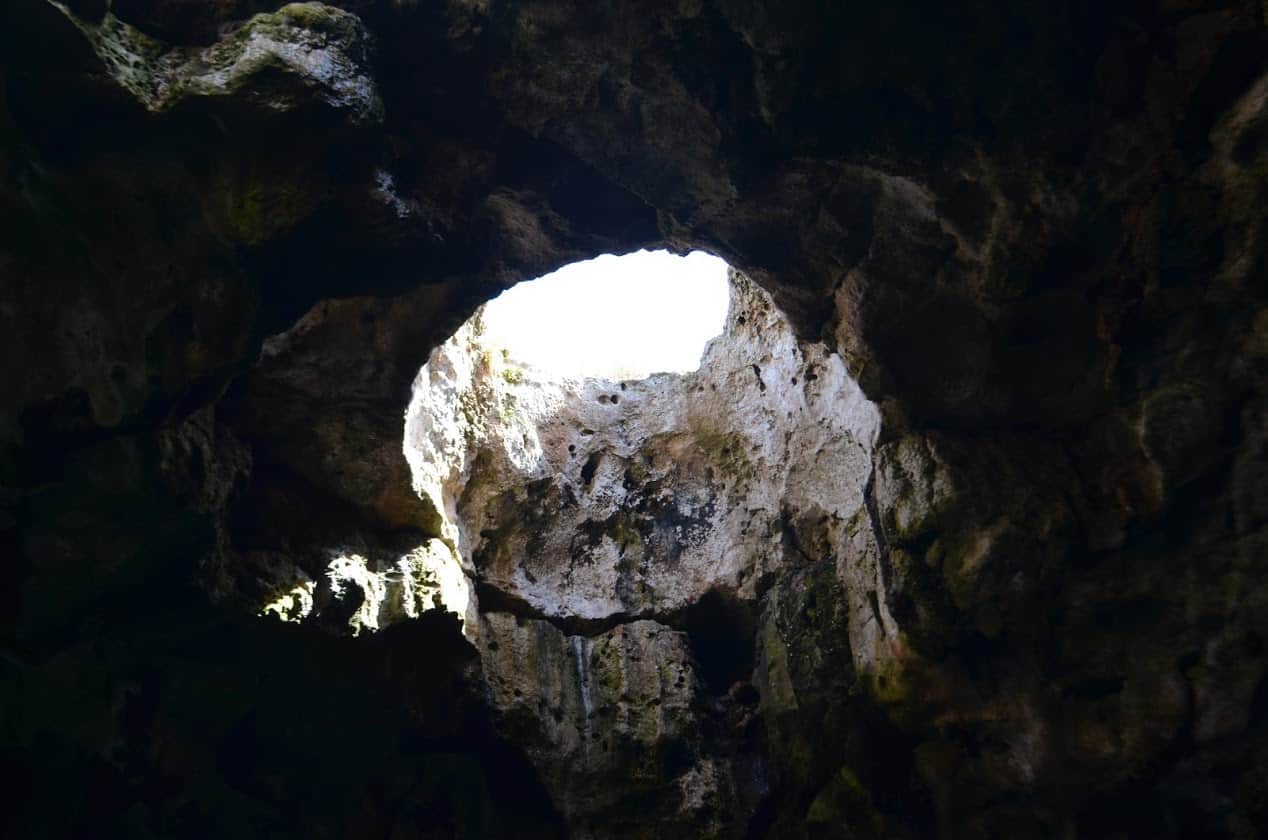 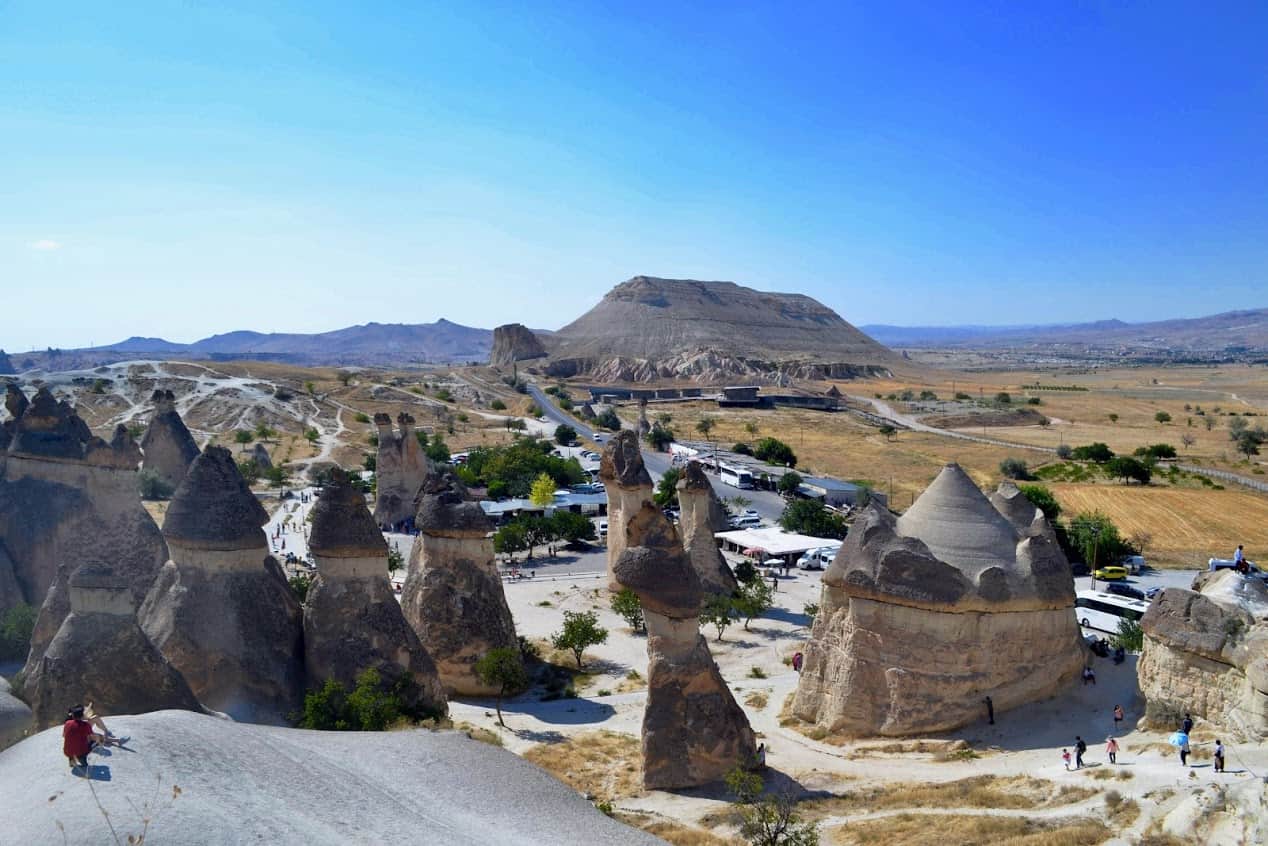 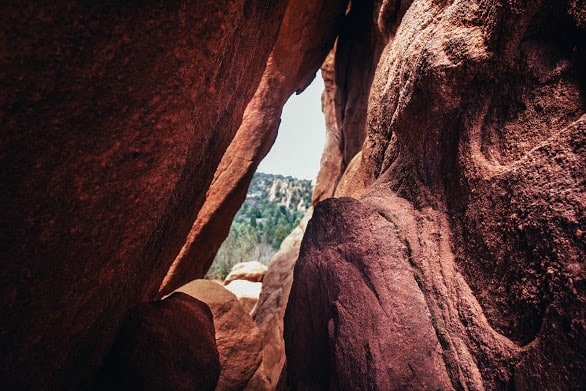 Planning a trip to Turkey? Looking for Off-the-Beaten-Path Tour in Cappadocia? Which are the top sightseeing places in Cappadocia? The Underground Cities in Cappadocia were excavated as early as Hittite times and expanded over the centuries. Which are the Cappadocia’s best Underground Cities? Derinkuyu and Kaymakli are the most representative. The region offers a chance to discover the Anatolian-Turkish heritage. Get stunned with one of the most interesting historical deepest sites on Earth. Get ready to experience Turkey from a different perspective. A local charismatic guide will reveal the secrets and interesting facts about Cappadocia’s Underground Cities and it’s history.