The best of Kaunas walking tour 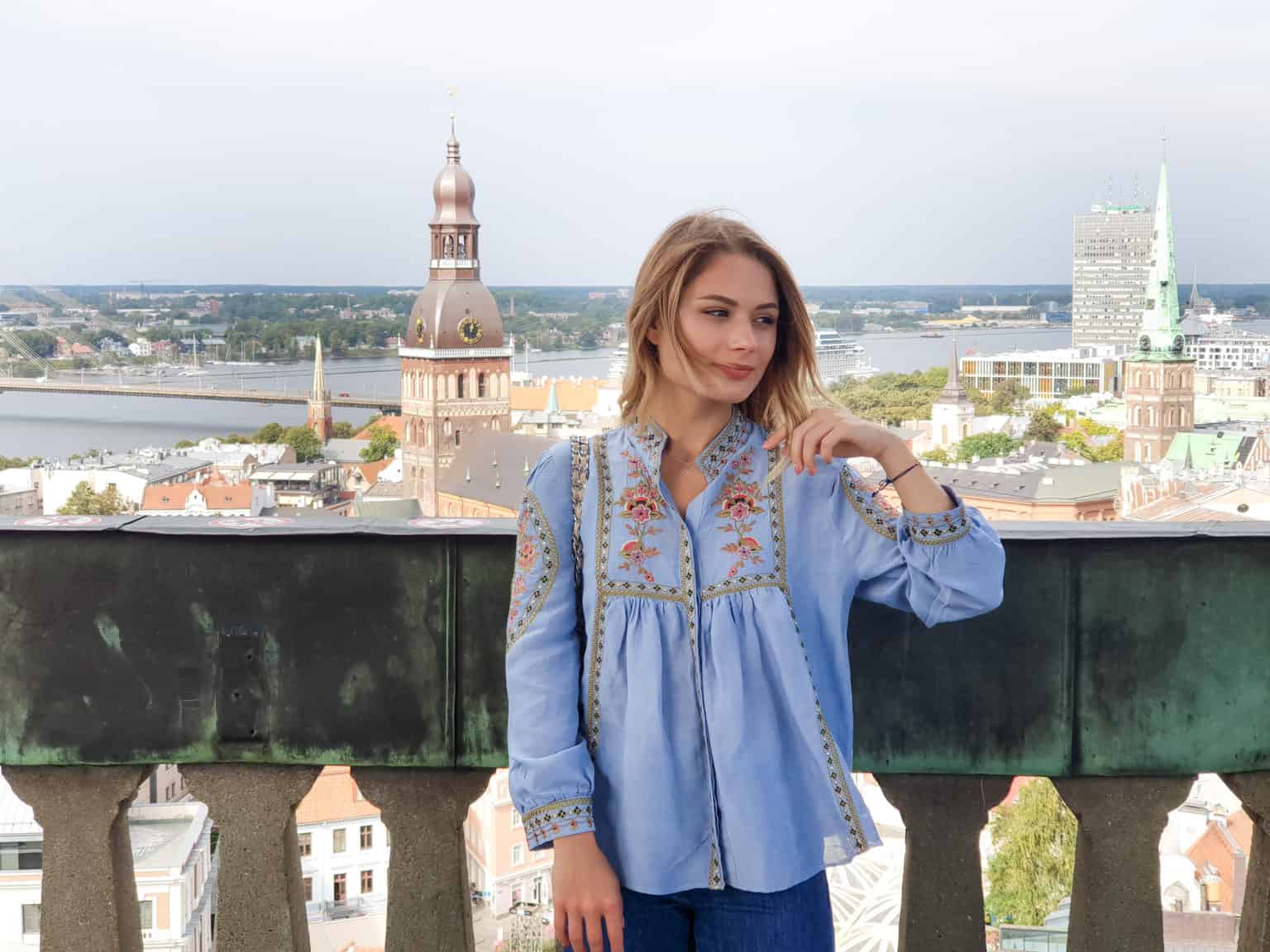 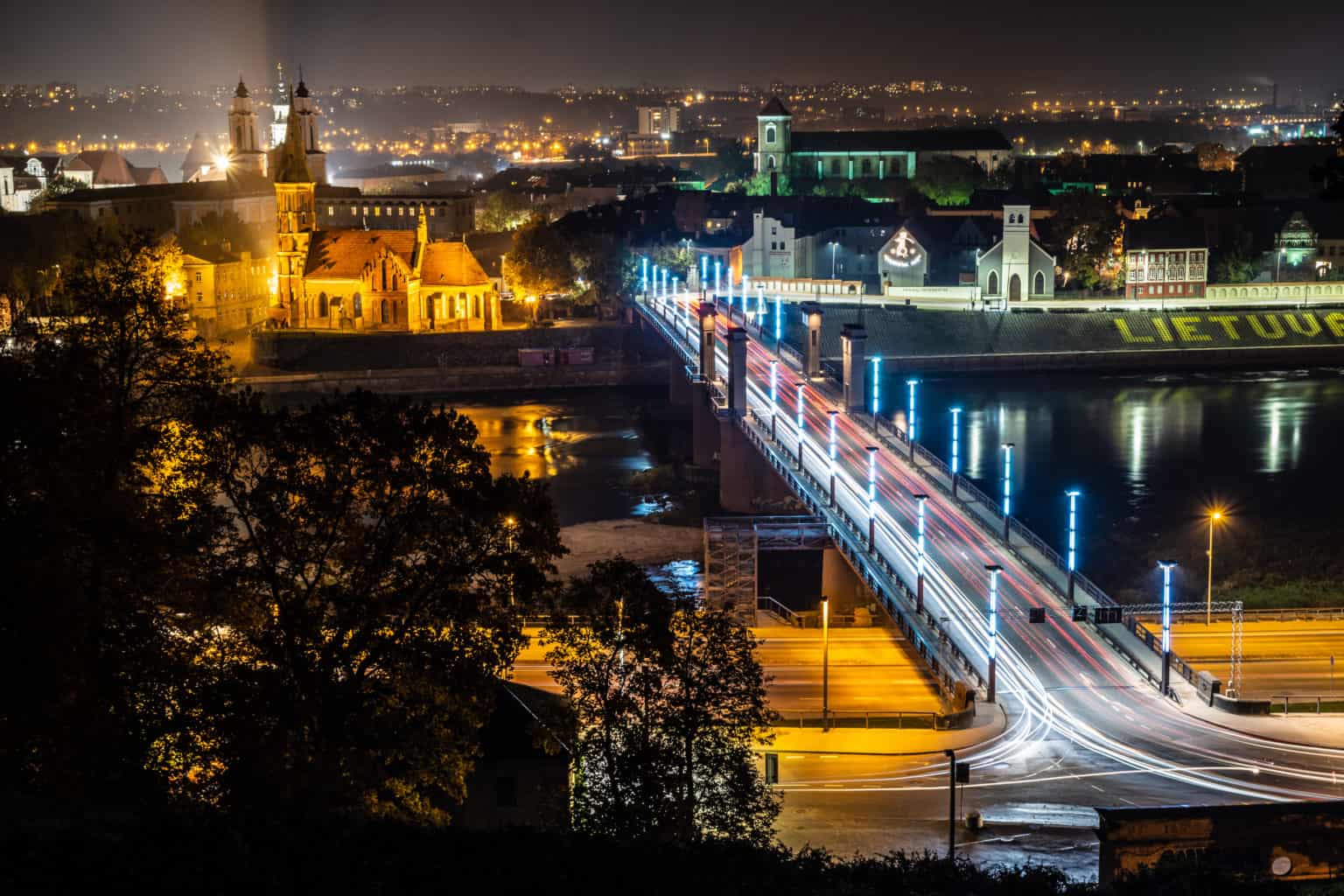 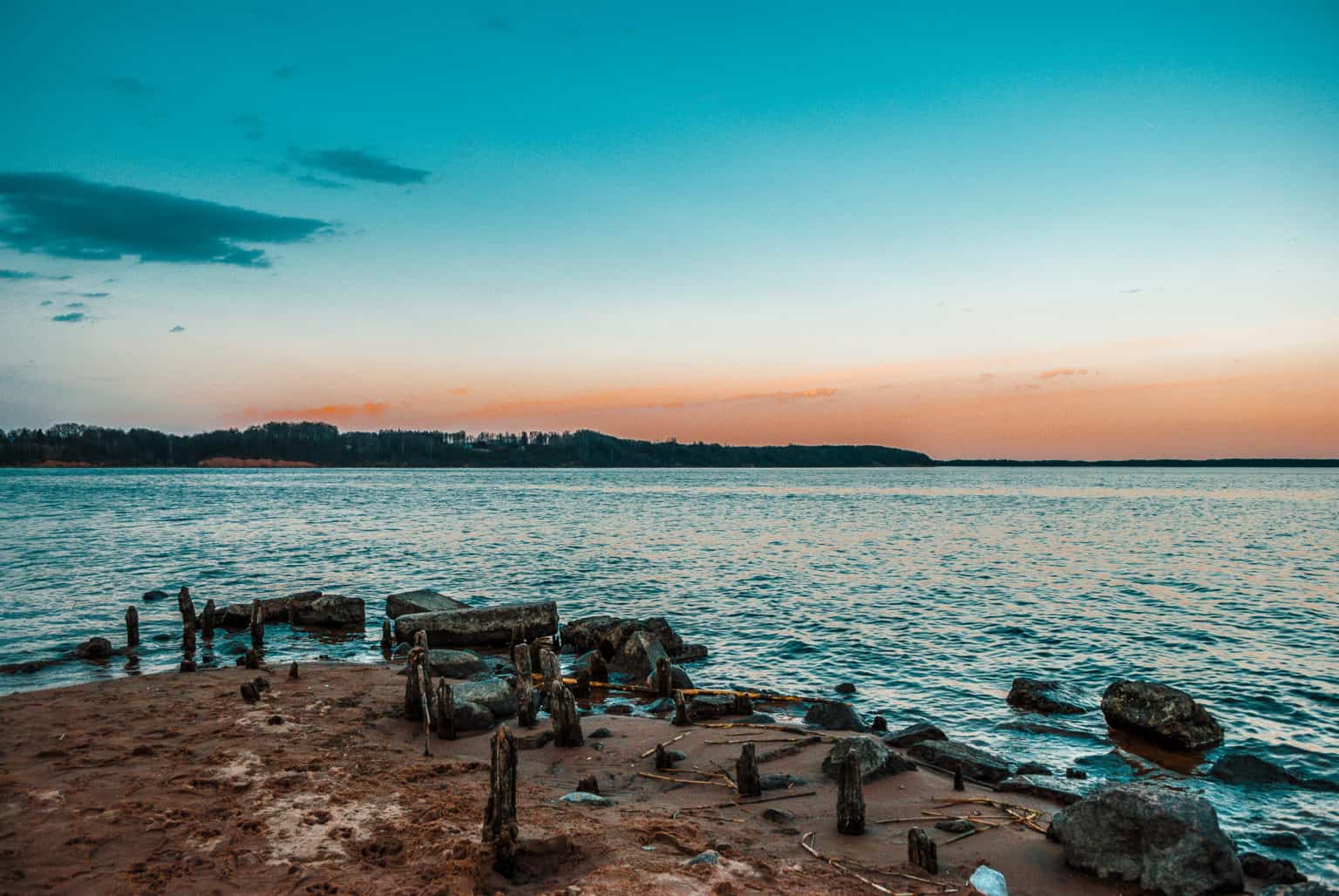 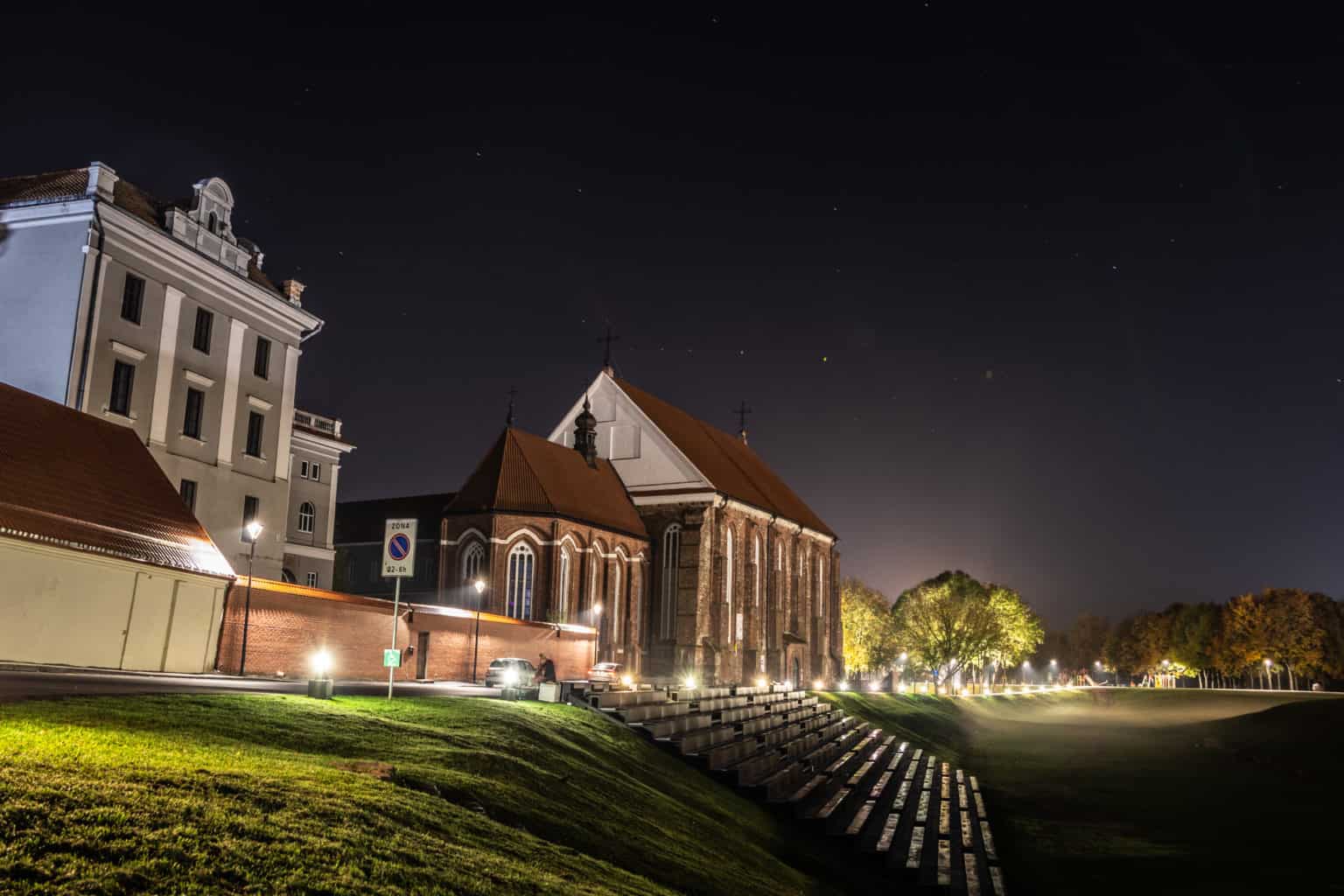 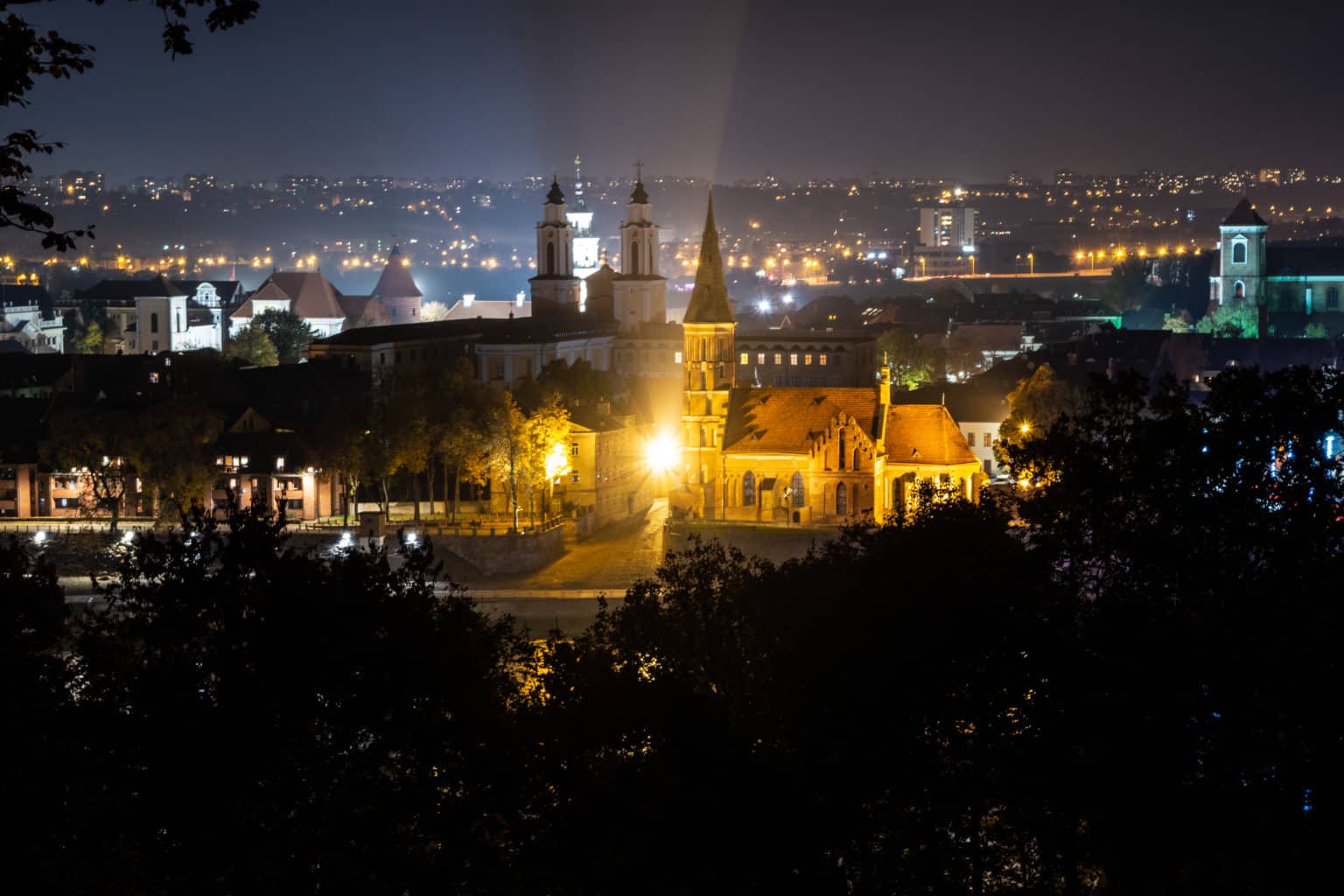 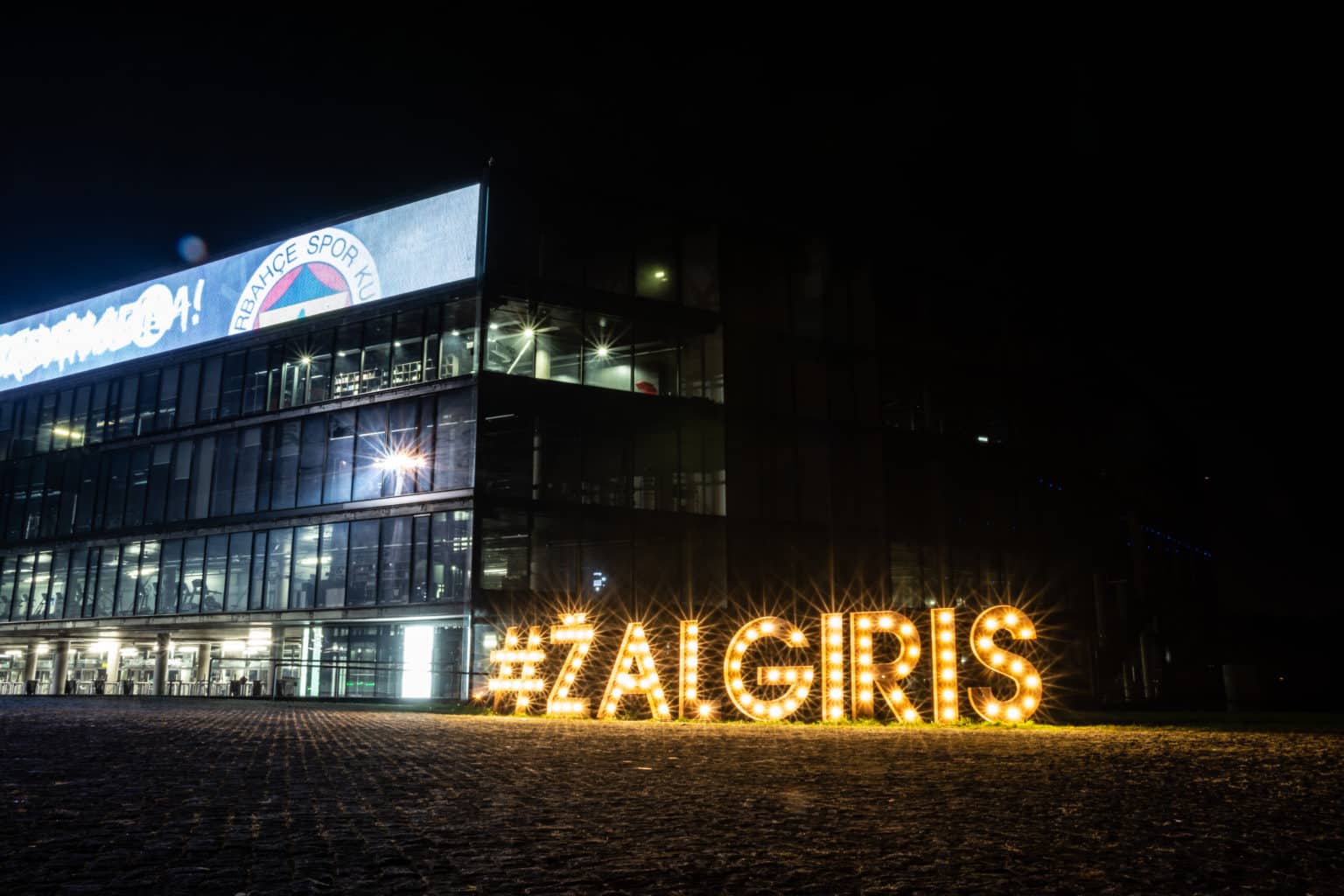 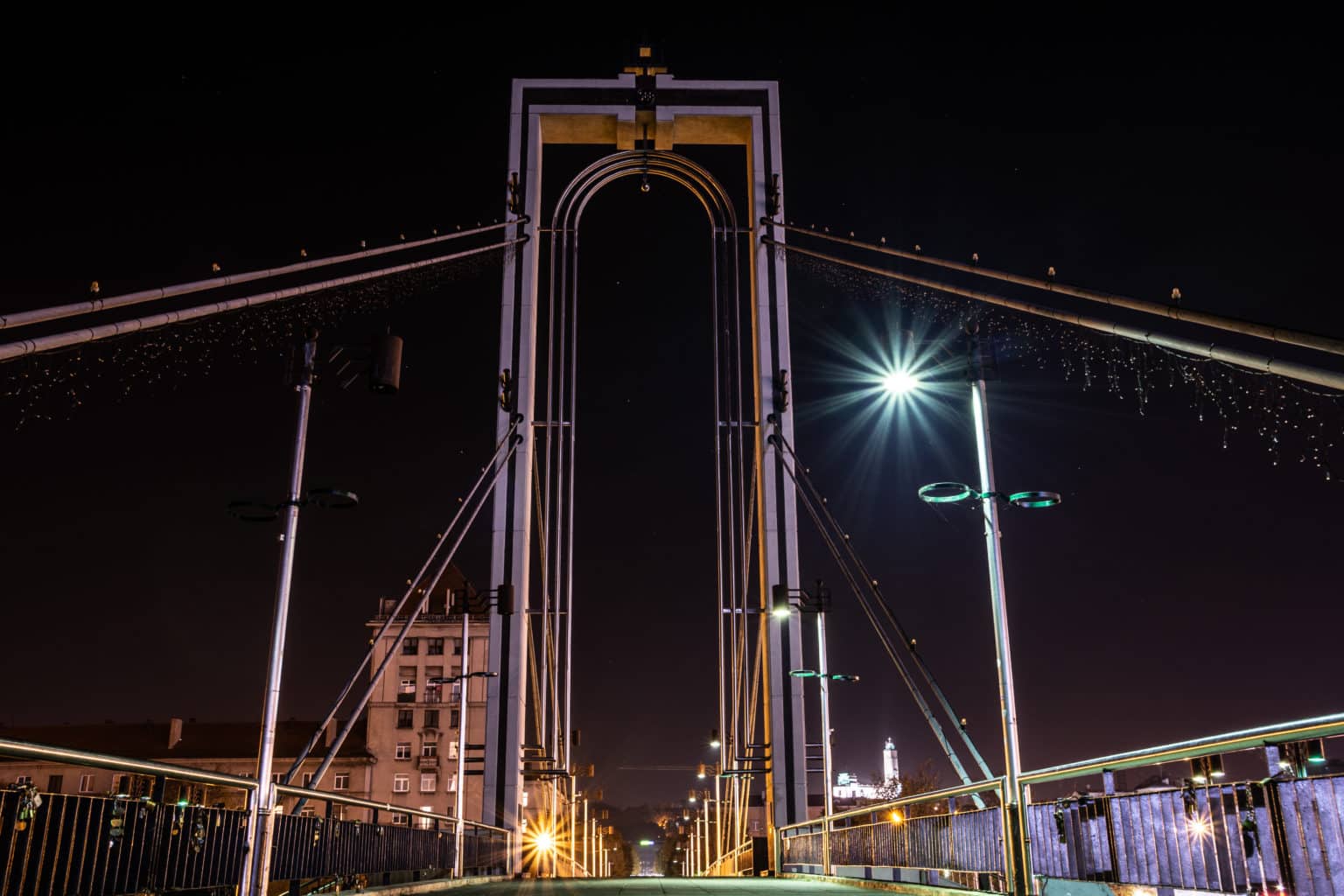 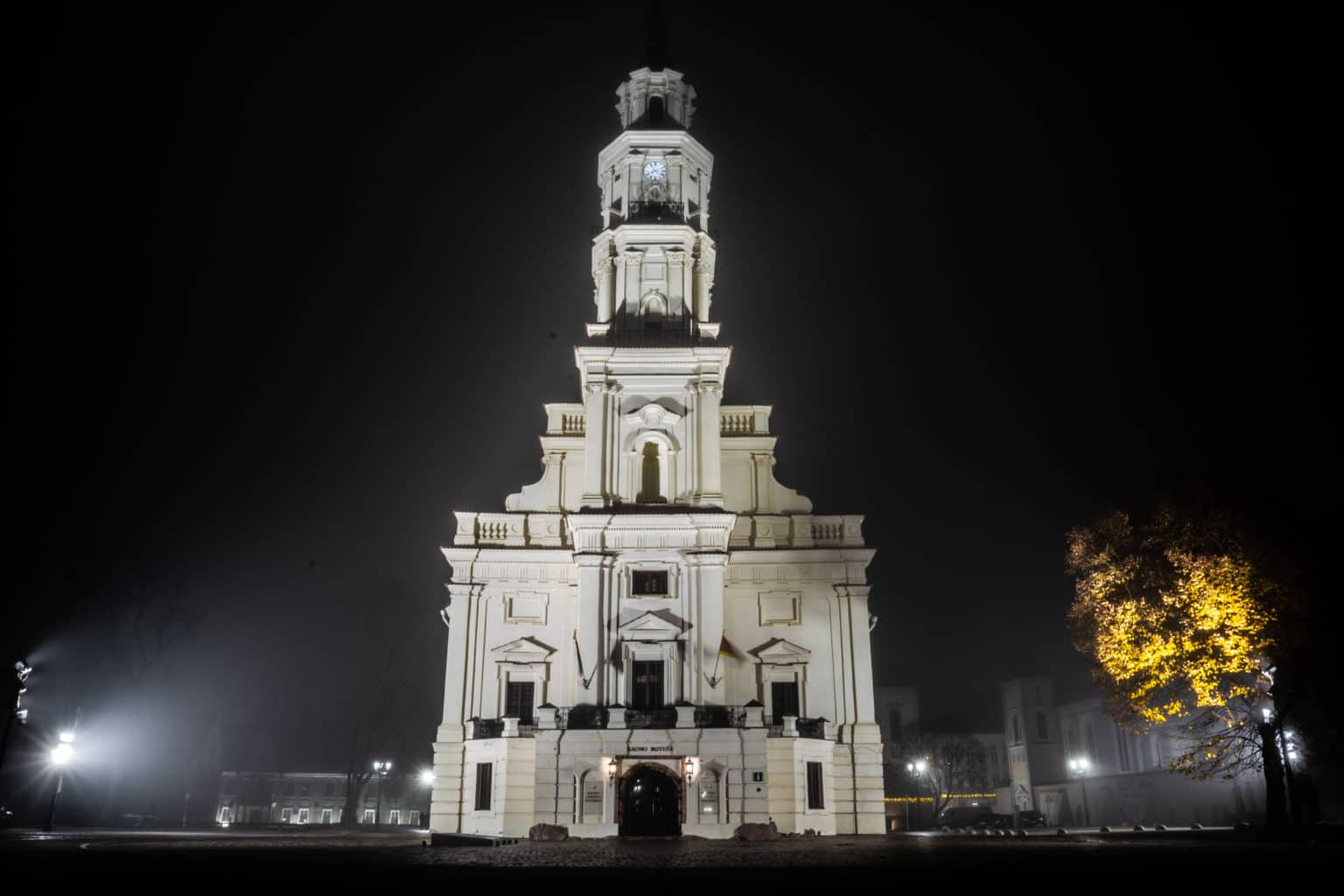 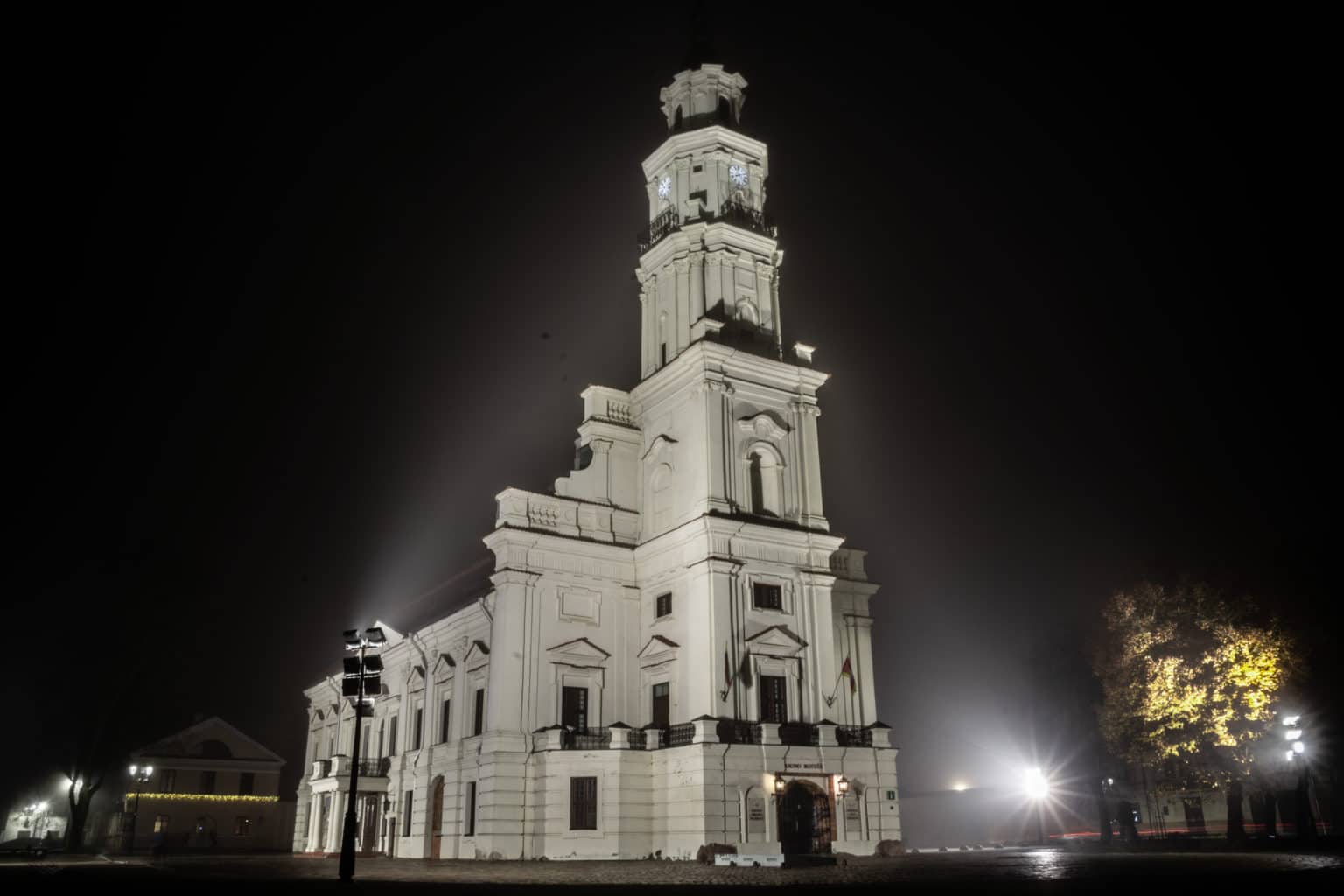 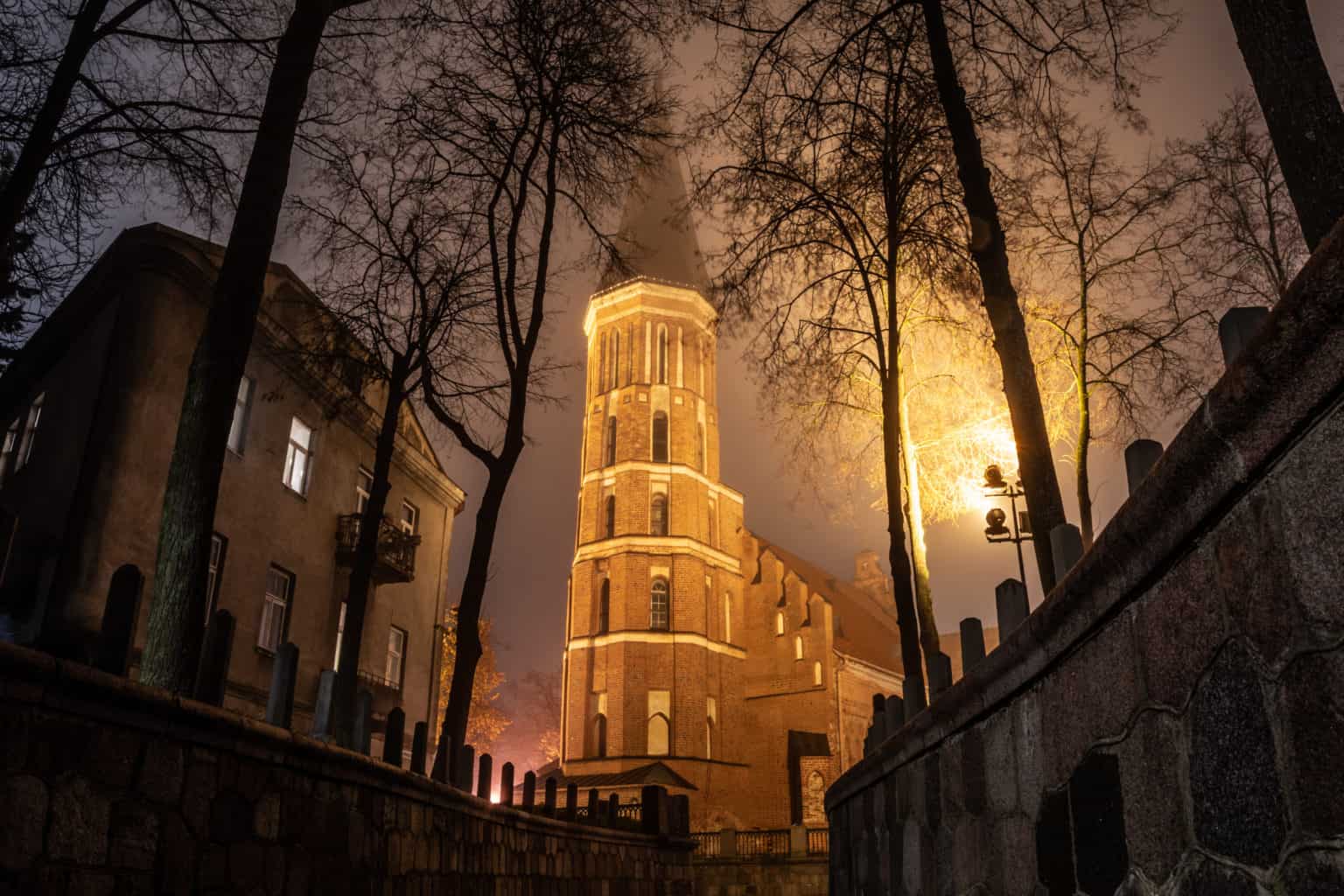 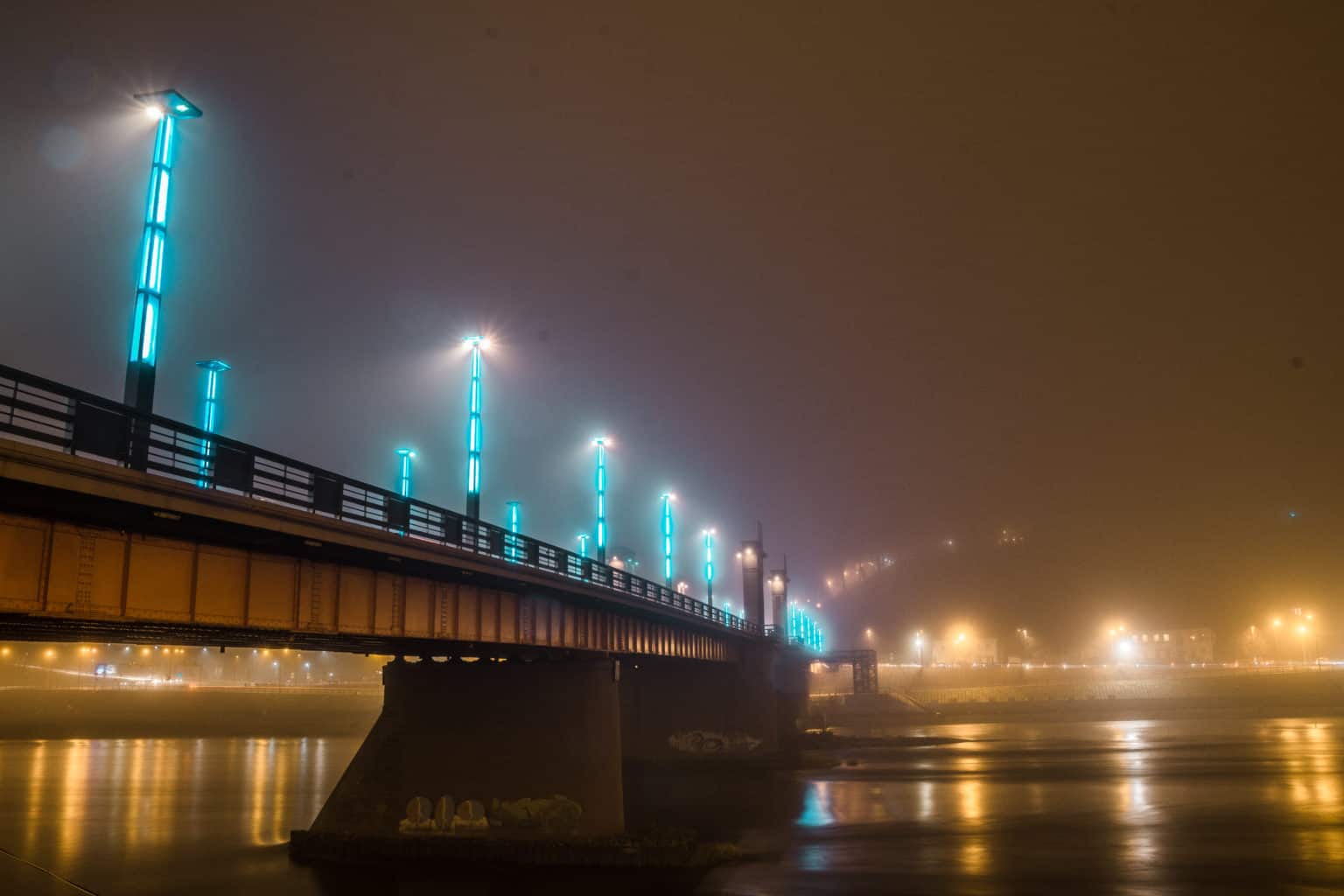 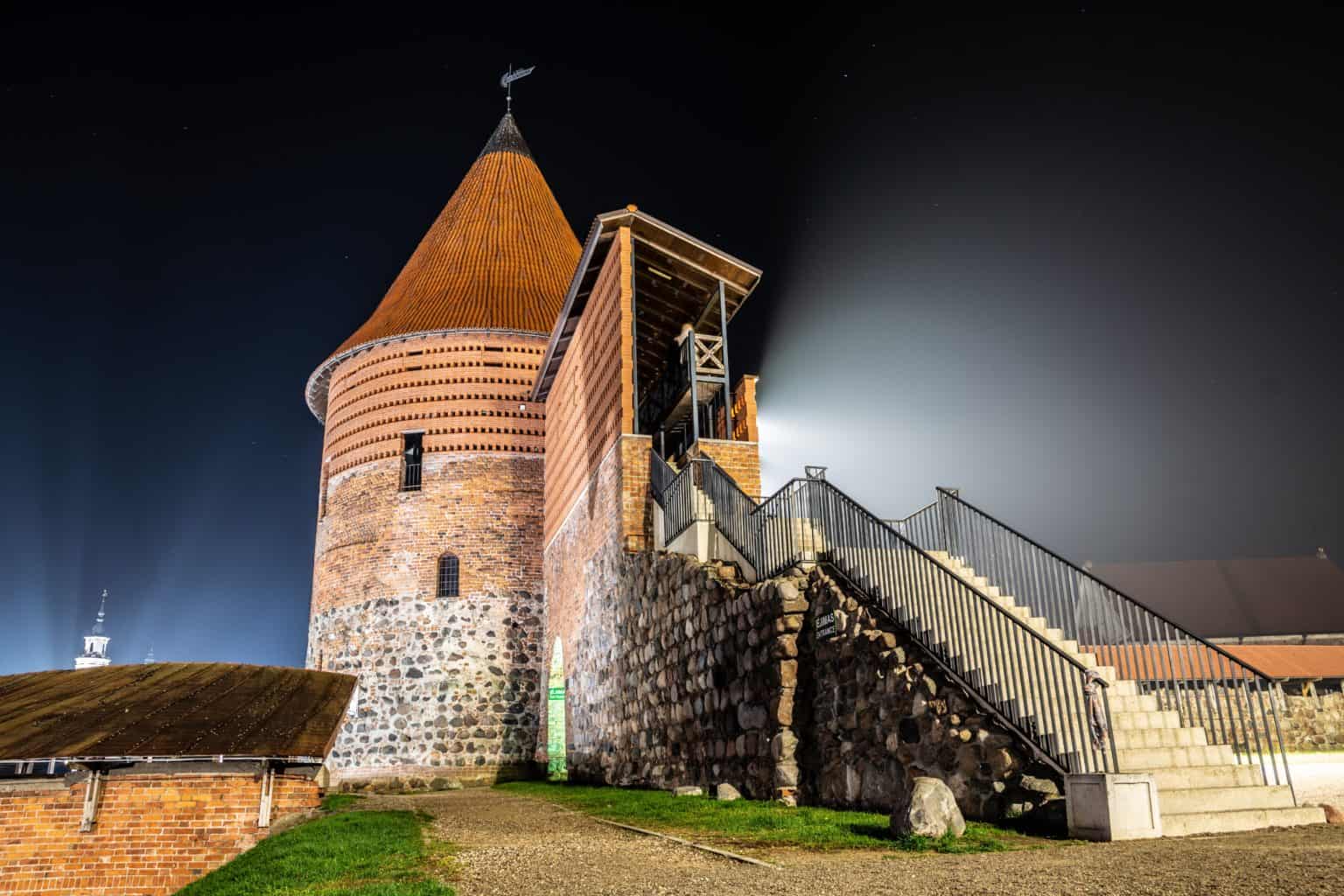 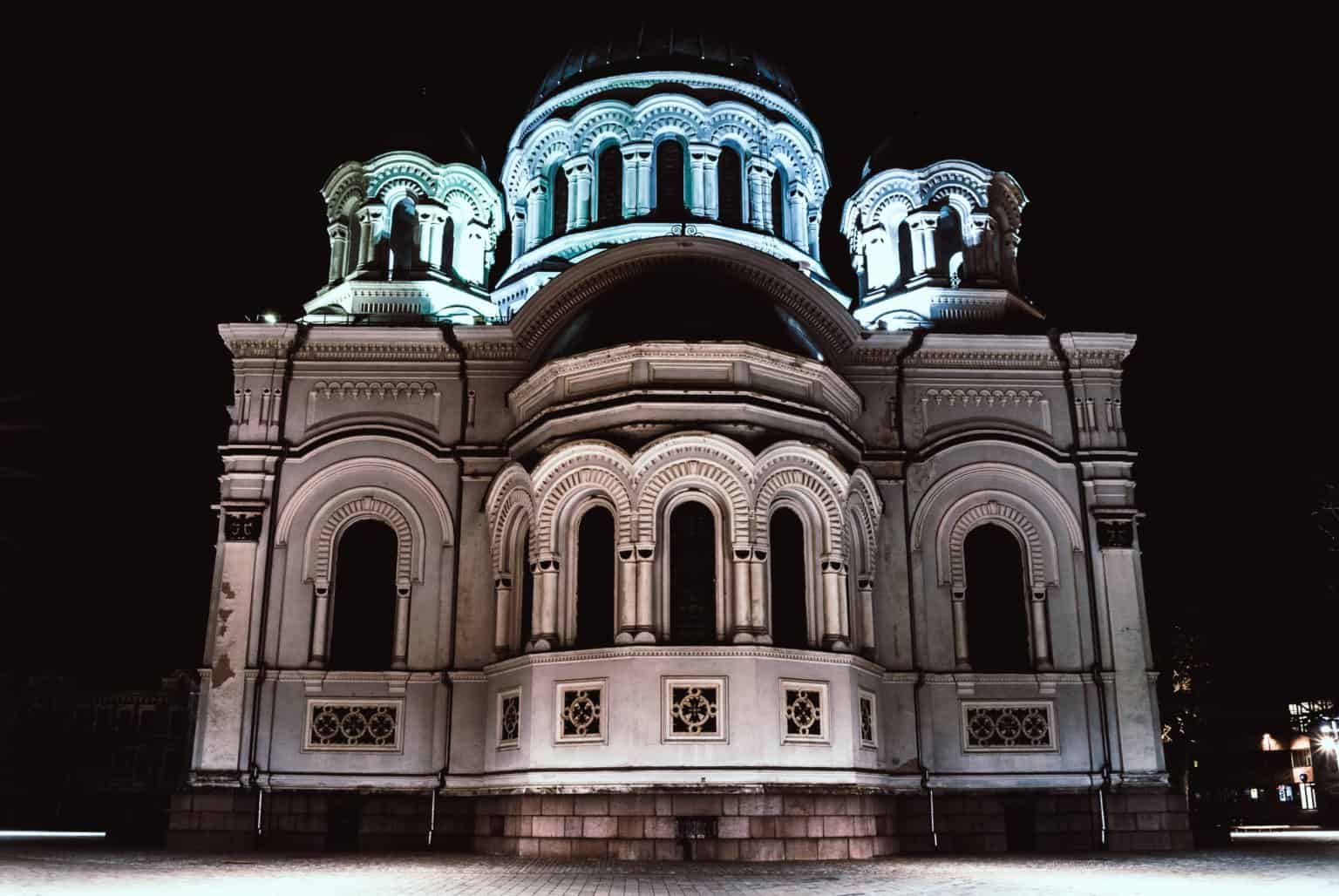 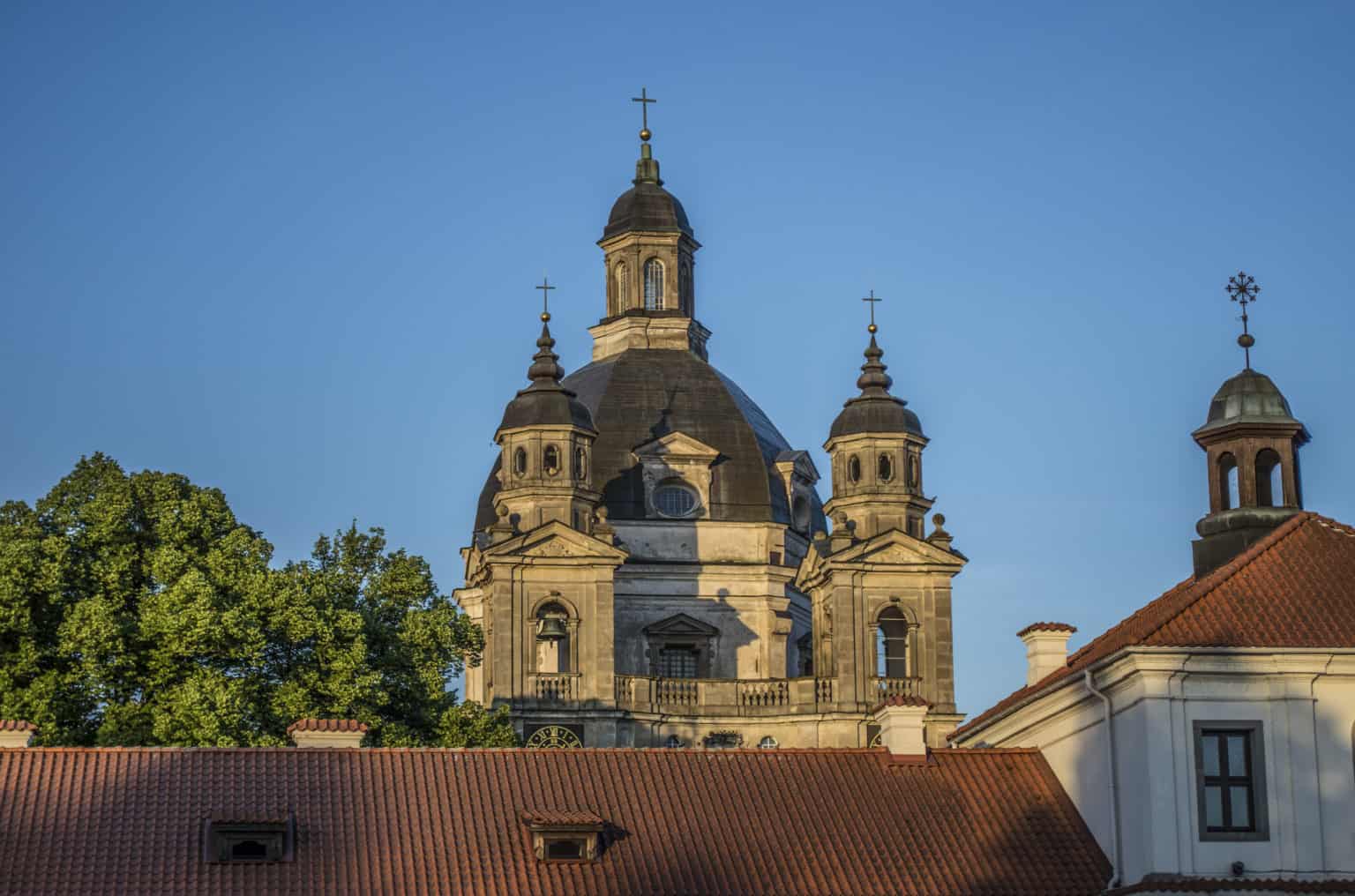 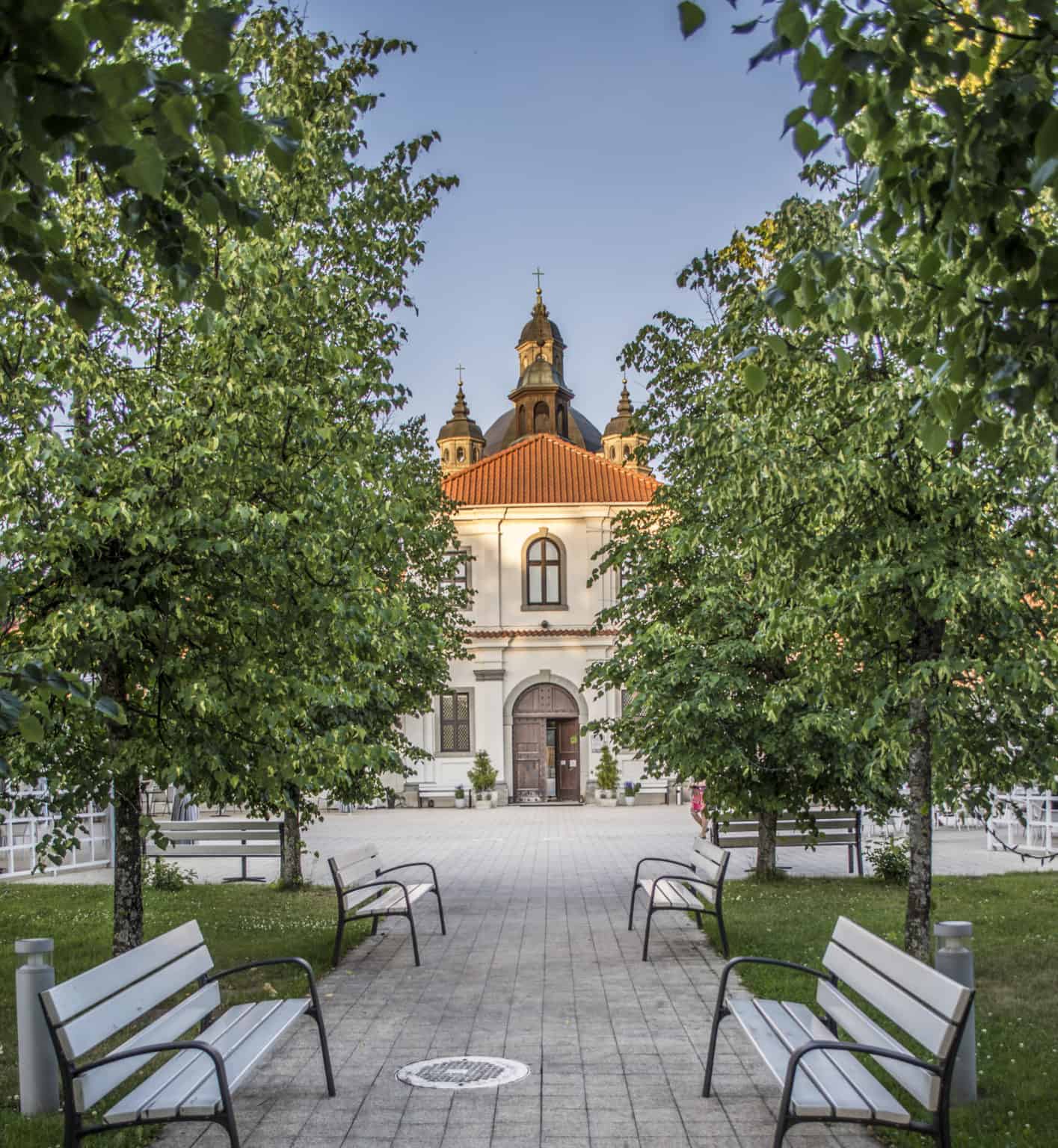 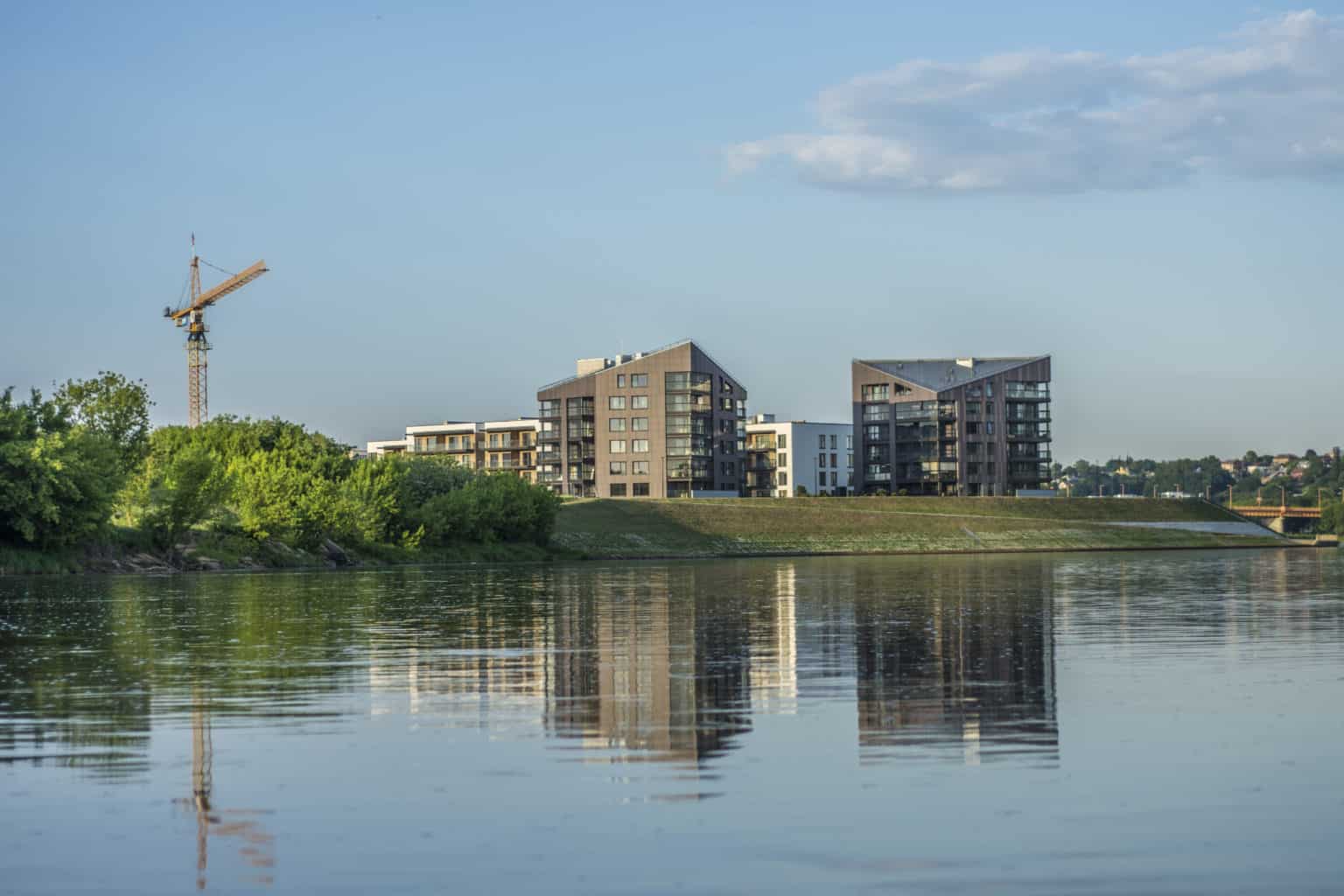 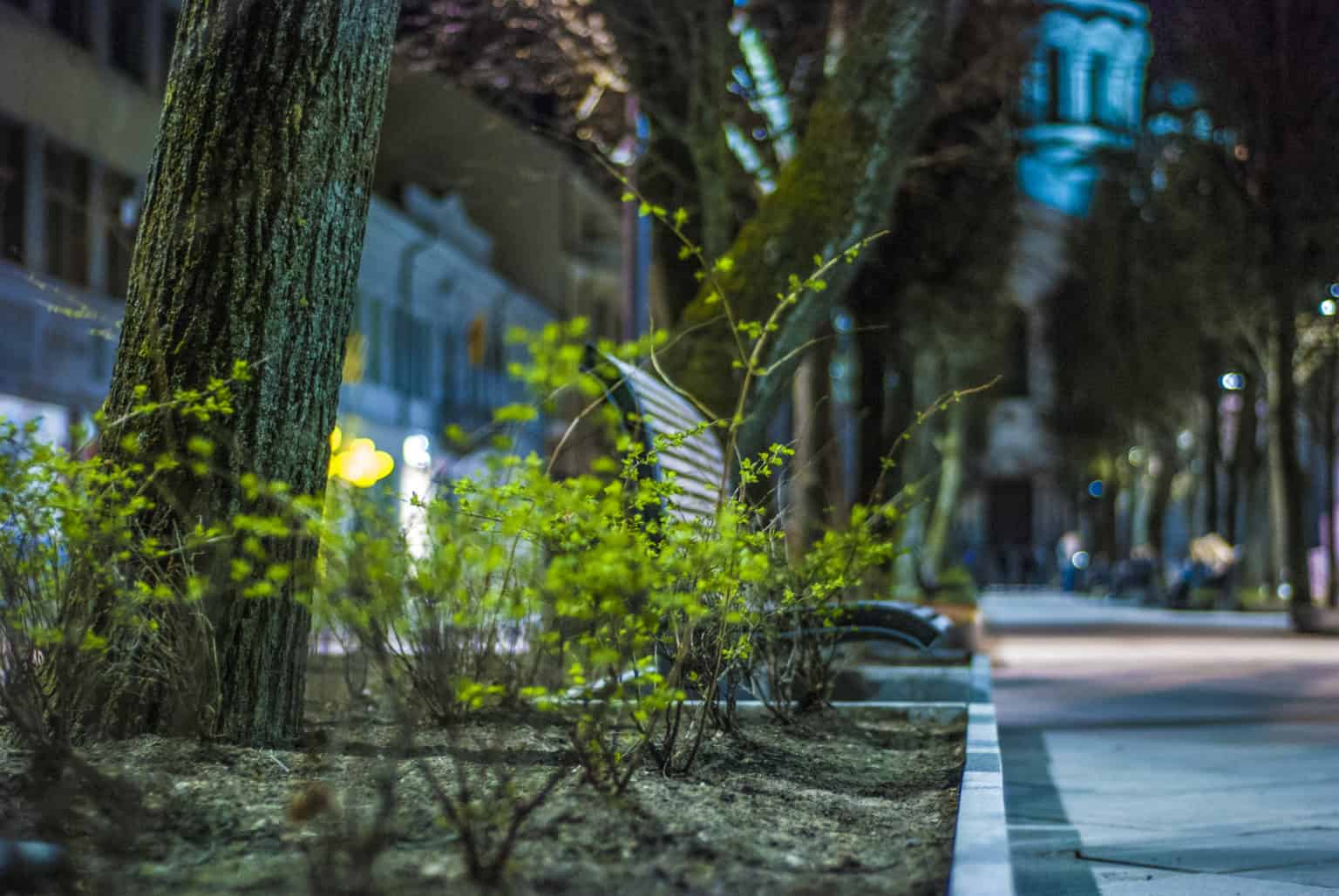 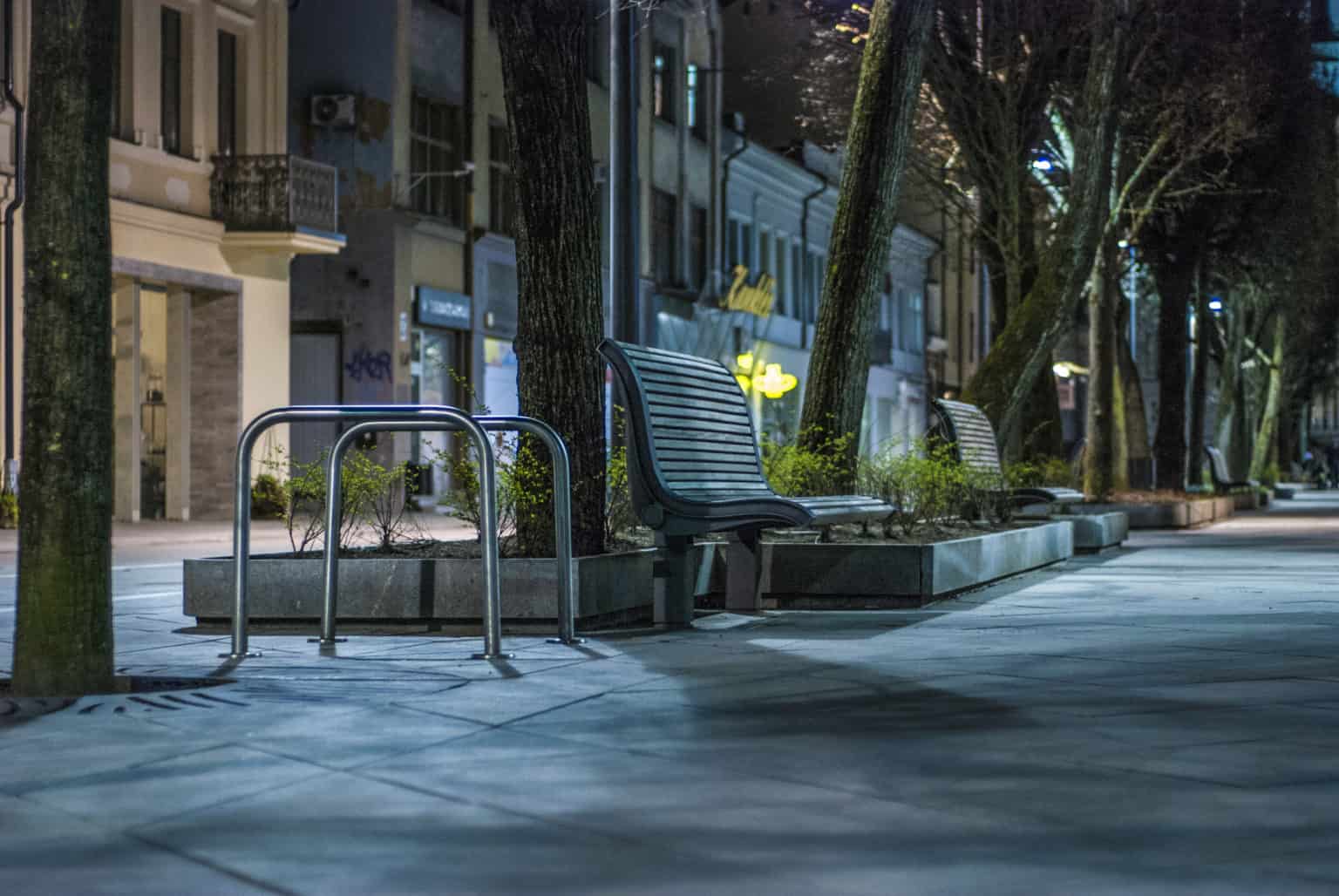 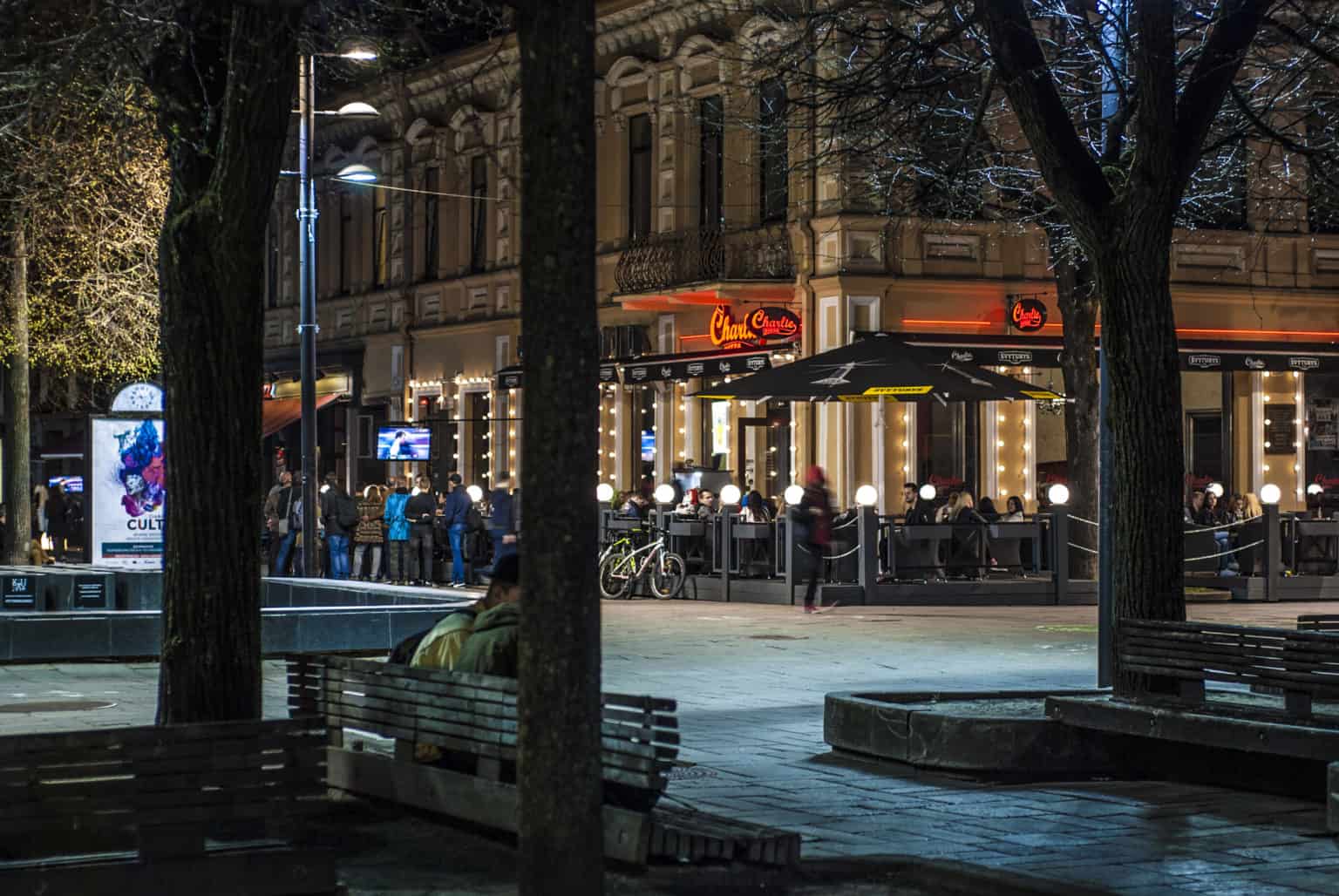 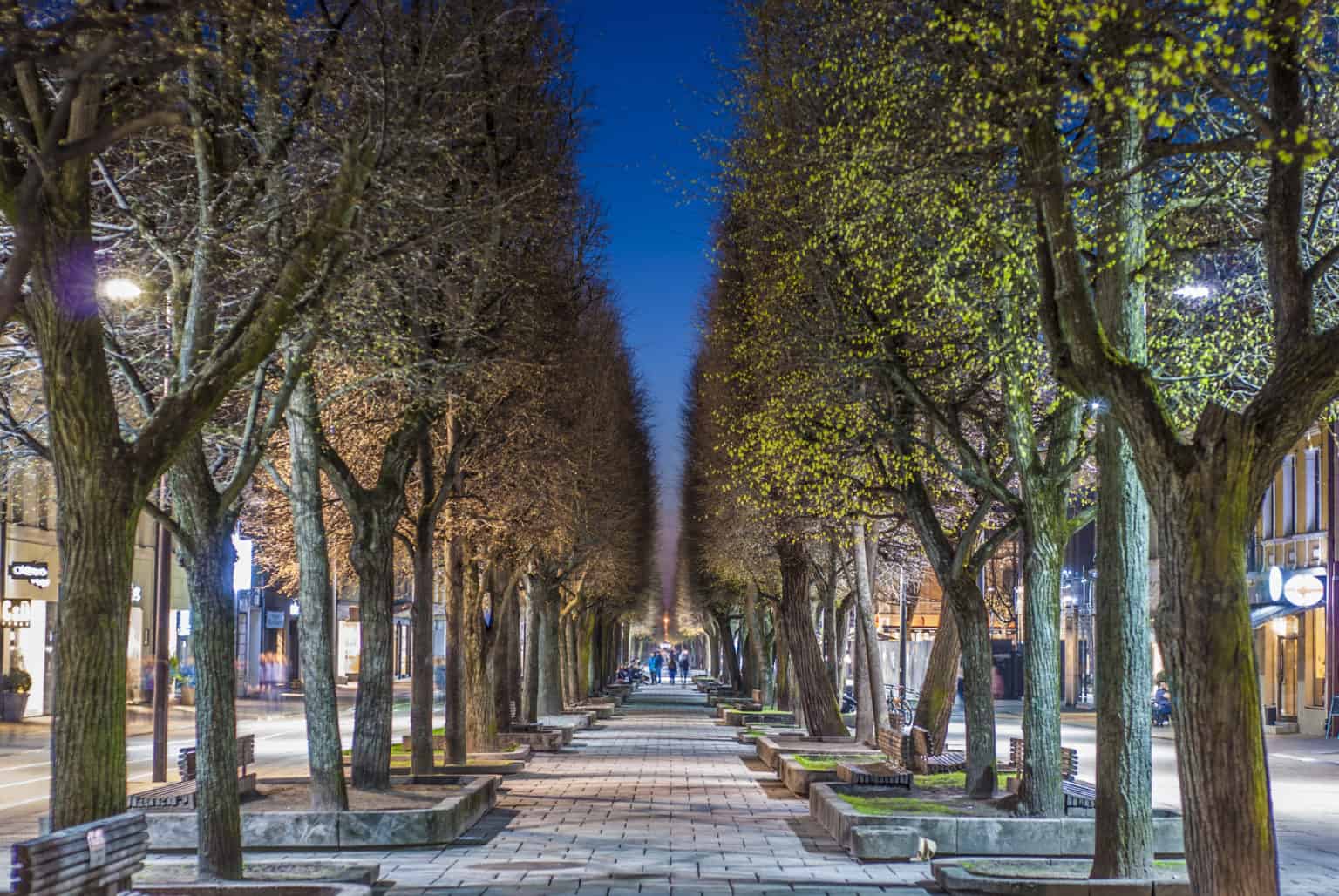 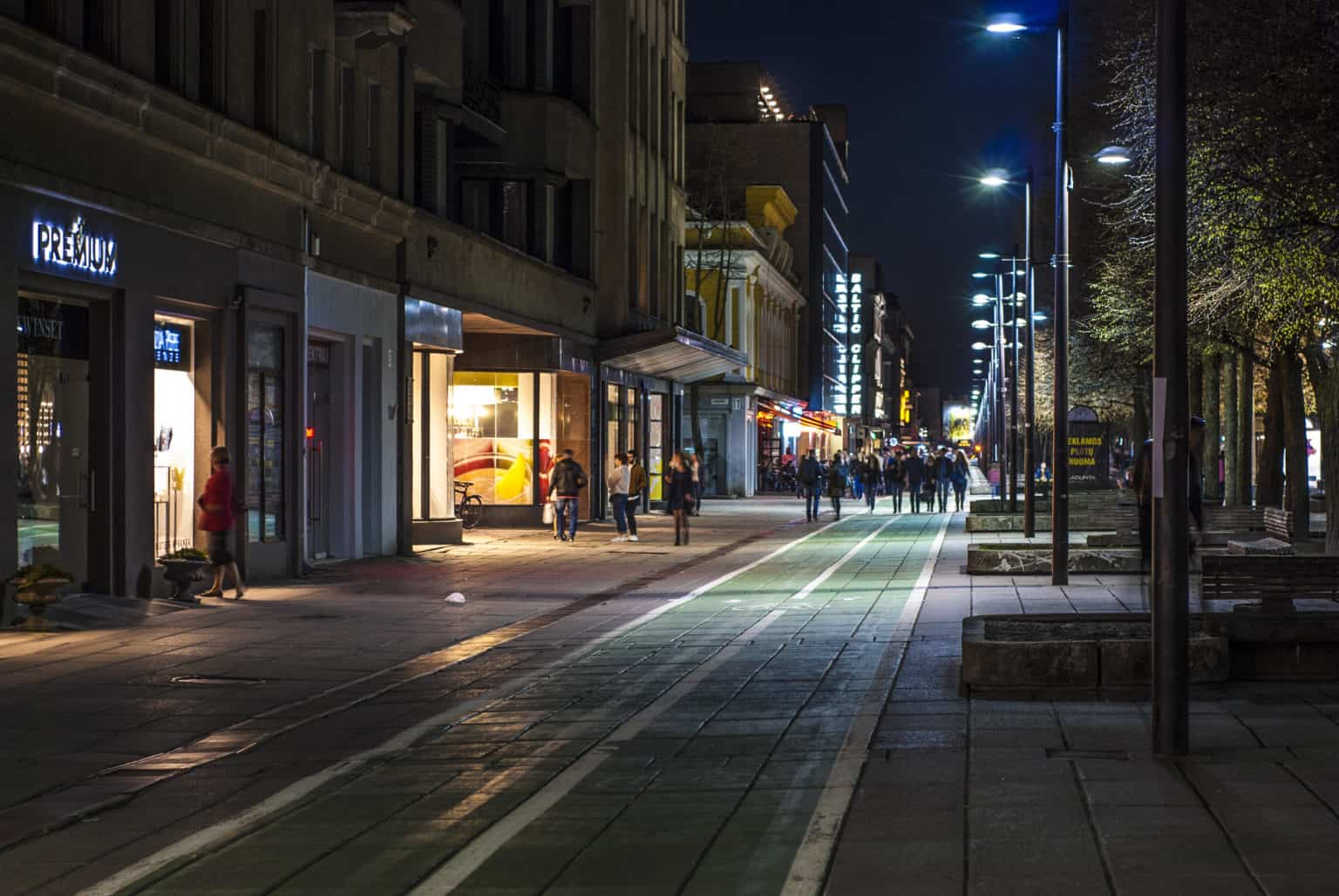 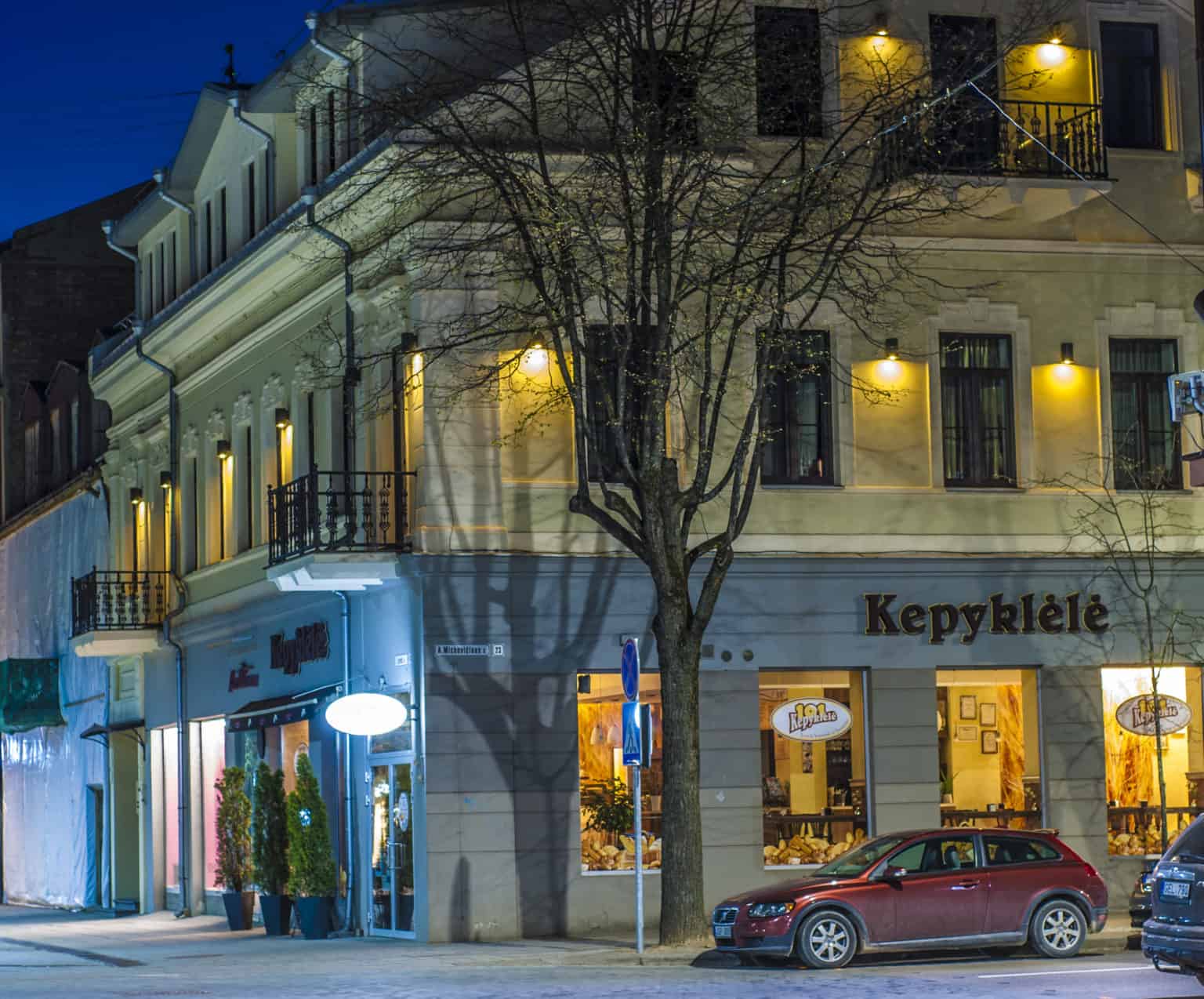 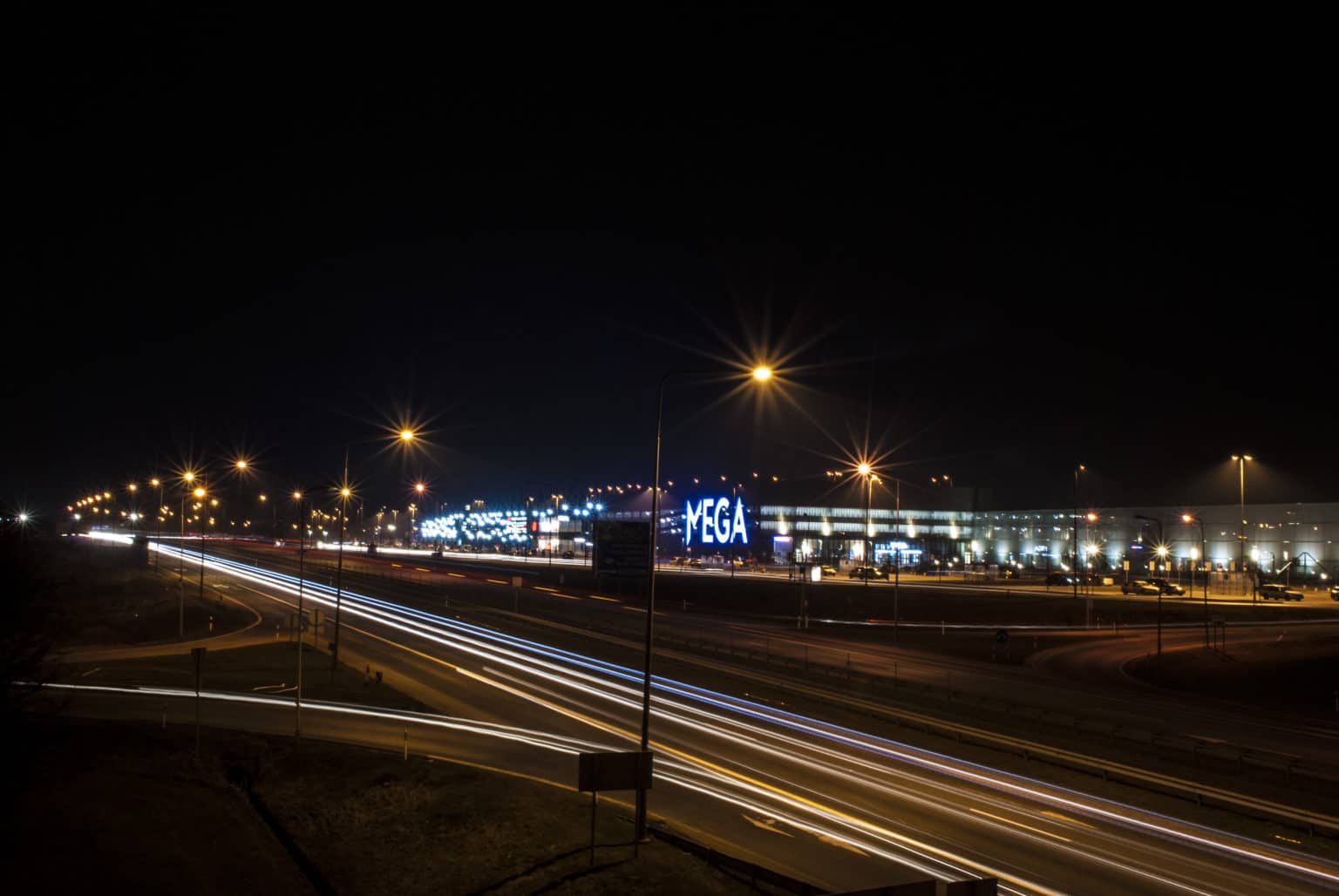 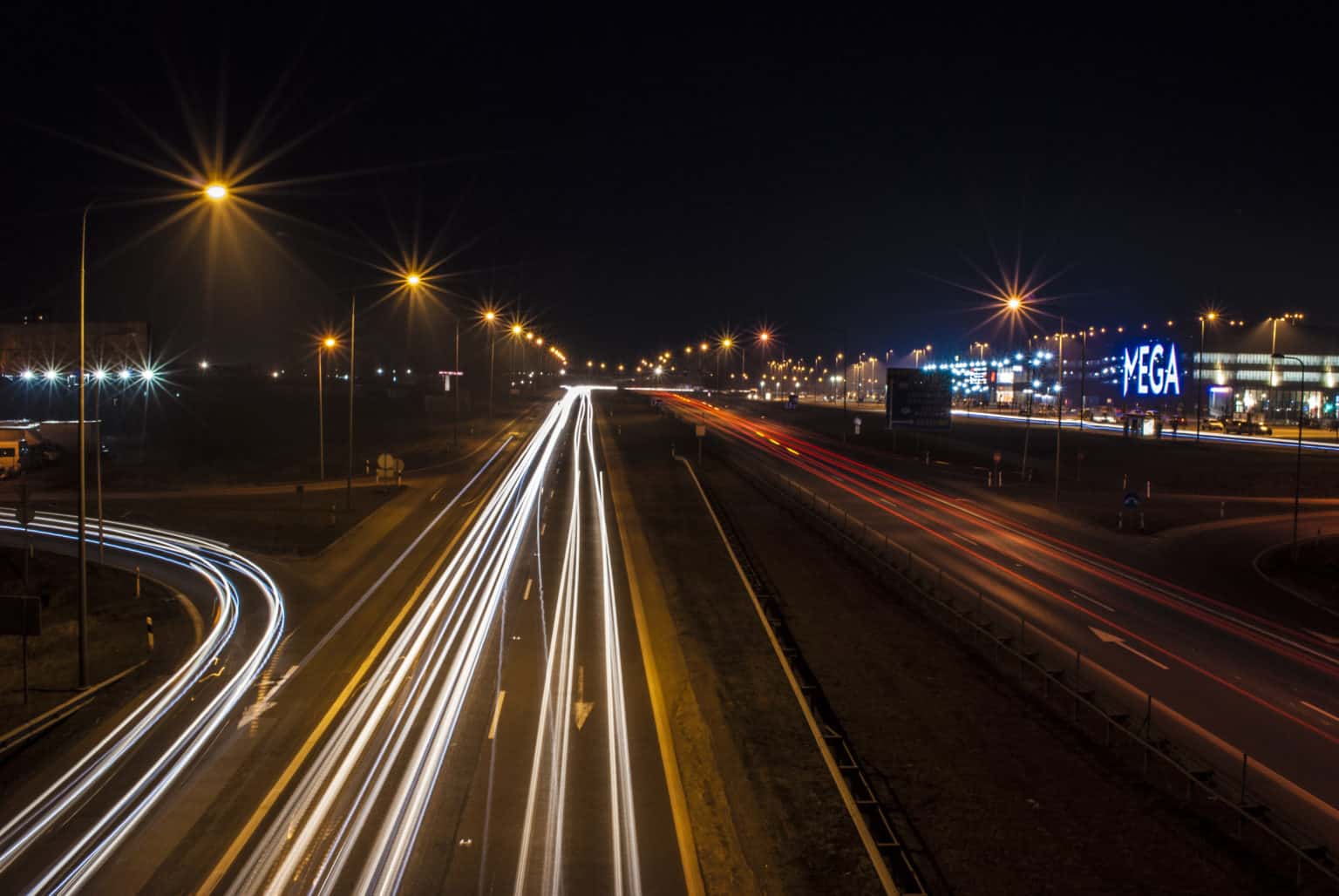 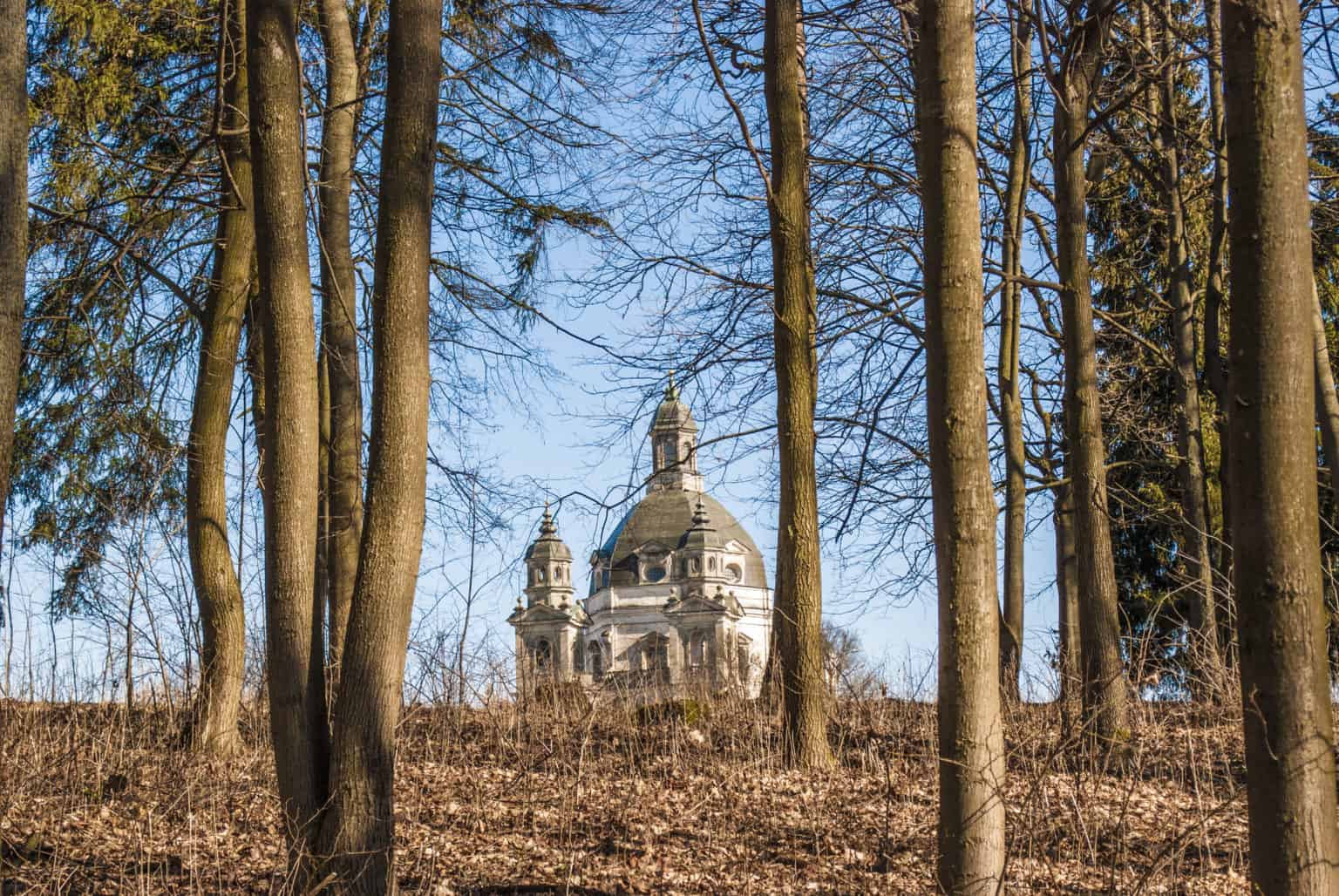 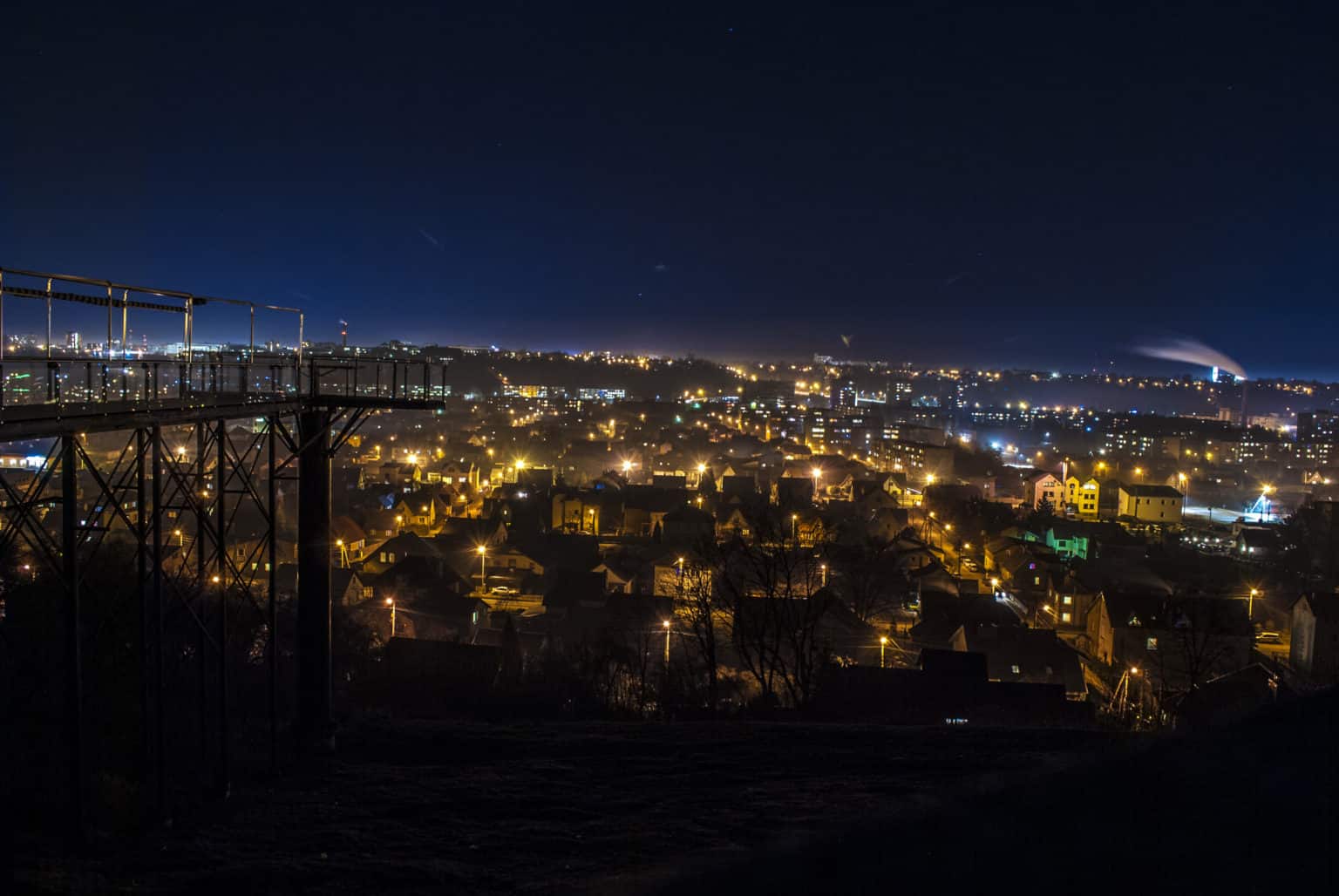 At the intersection of the two largest rivers of Lithuania, there is a small peninsula – the Old Town of Kaunas, which can be accessed by land through the Green Hill. The defender of Lithuania in the Middle Ages – Kaunas Castle – is considered the heart of the city to this day. The town began to develop in the areas: the Franciscan brothers, the Bernardines, the Jesuits worked, who left the most beautiful and sacred buildings to this town (the Church of St. George, Vytautas and the Jesuits). From here the Hanseatic merchants spread their trade routes. The period spent in Military Russia and Soviet rule also left indelible marks that are still visible today. The guide will also mention prints of Jewish culture and prints of famous people for whom Kaunas was their hometown. 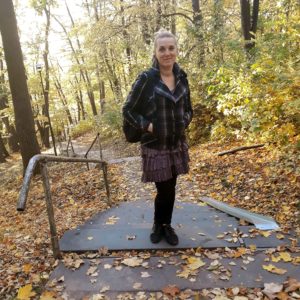 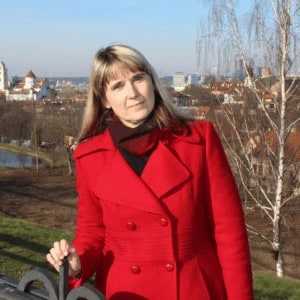 Guide
Dalia Sleniene
Starting from
$199.90
Per group up to 10 Persons
Book Now