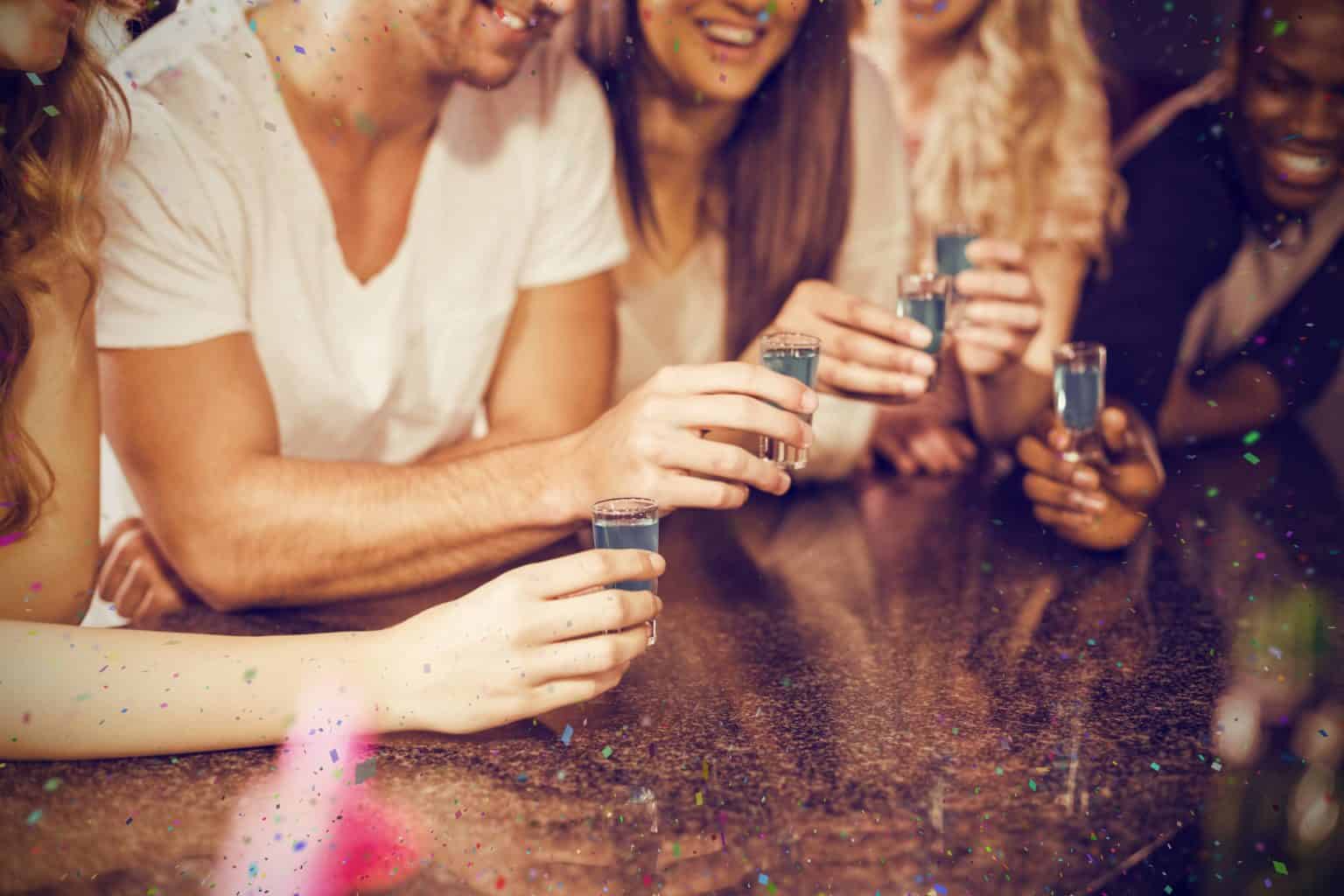 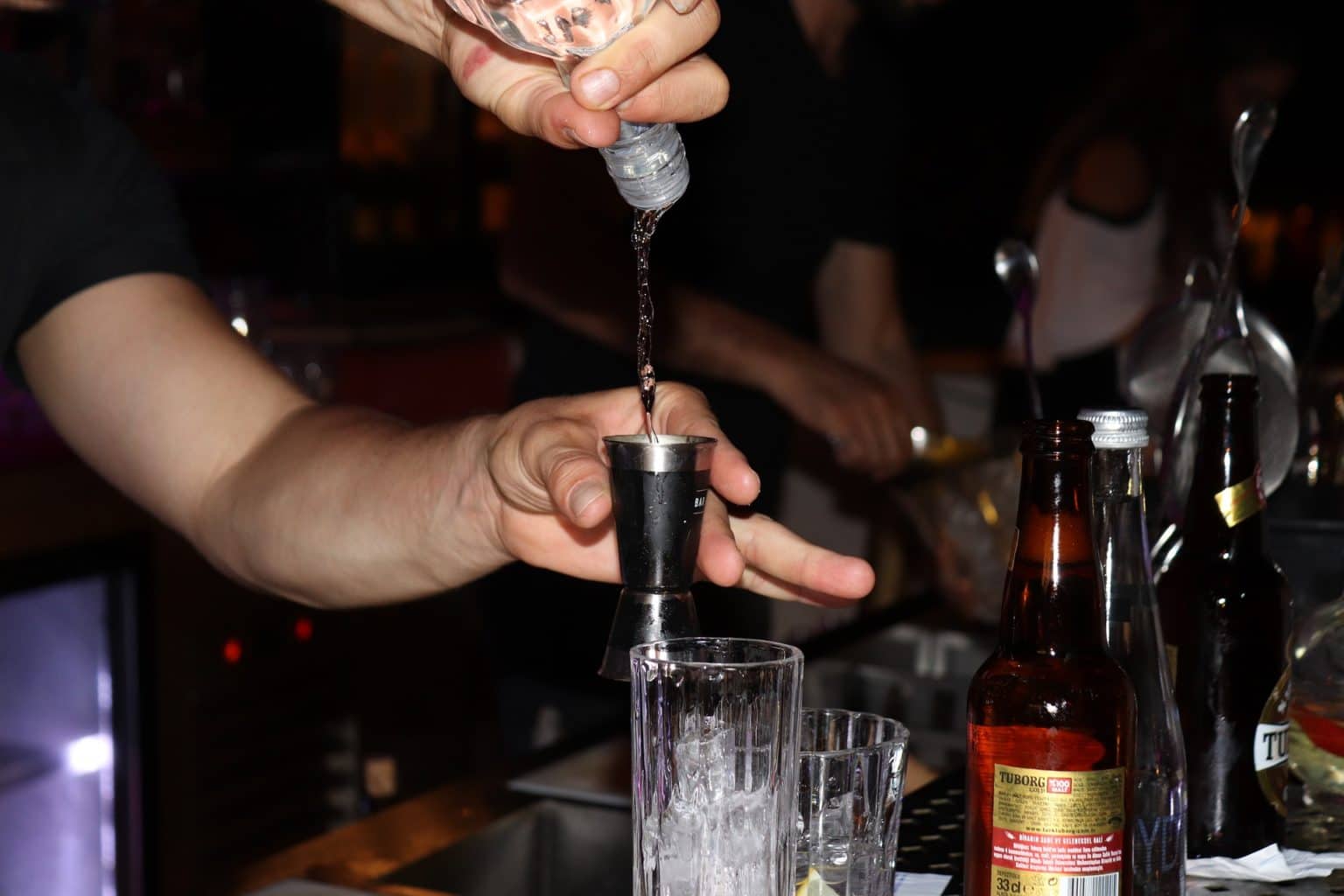 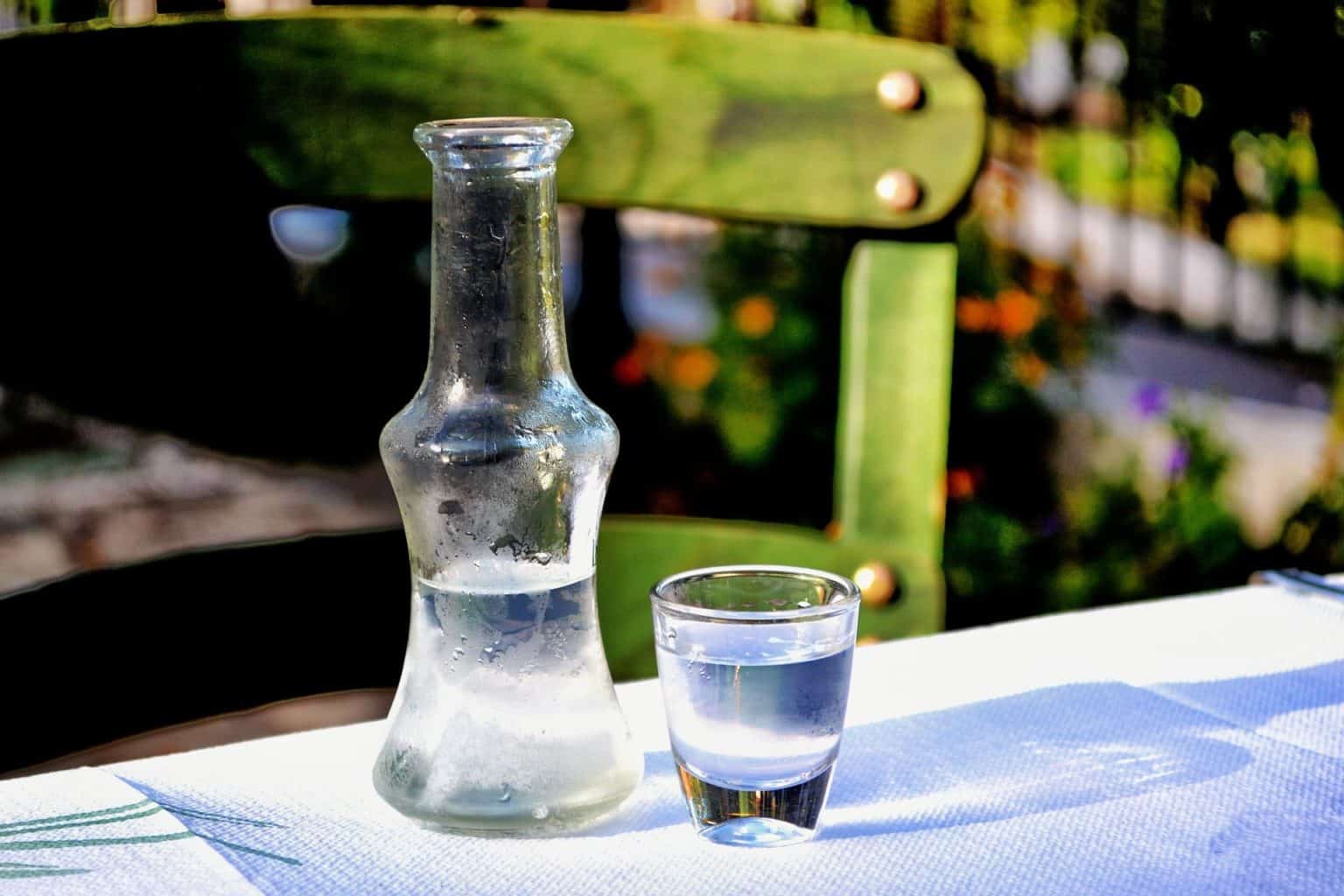 Who and when discovered the Vodka? What was the Vodka used for originally? what is Polish
Vodka made off? How many varieties of Vodkas are there? What was Napoleon Bonaparte’s
experience with Polish vodka? Why did they use buckets to drink the vodka in the 19th century?
When and where exactly the Vodka river appeared in Warsaw? What did Pablo Picasso say
about vodka? How many wagons of vodka The Rolling Stones tried to smuggle from Poland in
1967?
You will find all the answers to these questions during the trip in the Museum of Polish Vodka
with our guide.

Dagger is not included in the price. (You need to have 10 euros with you.)

Guide
Bogusław Kurek
Starting from
$290.90
Per group up to 10 Persons
Book Now