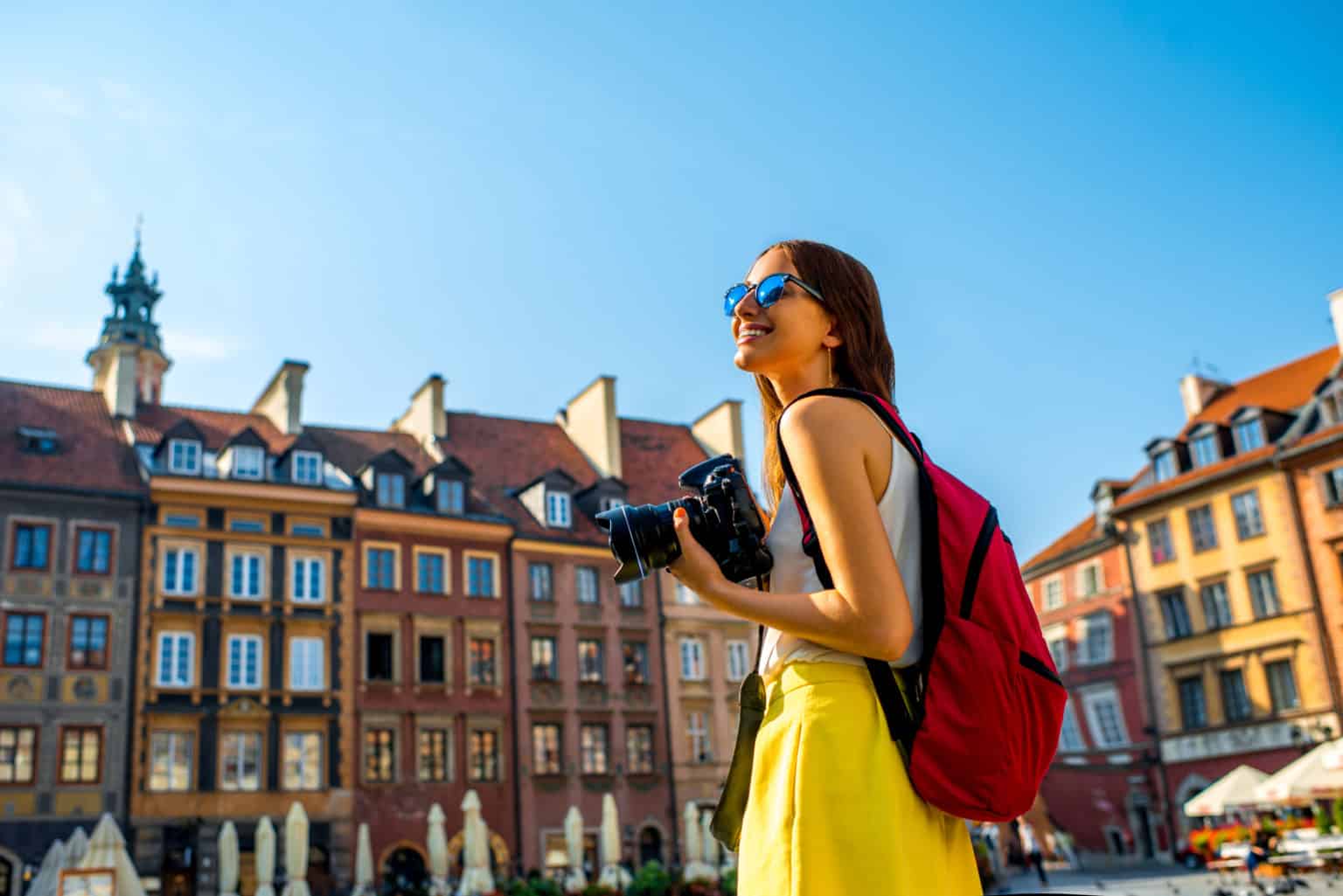 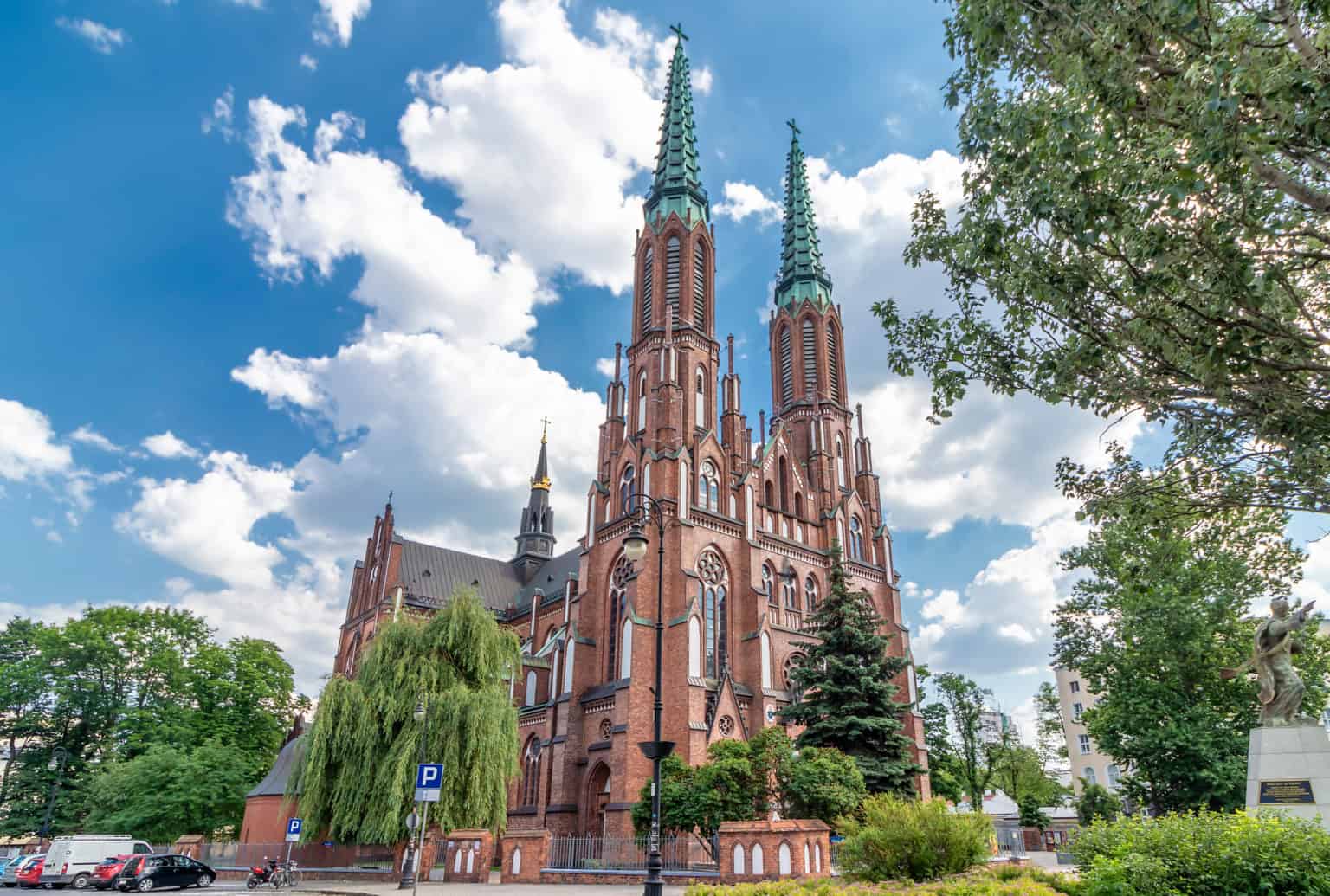 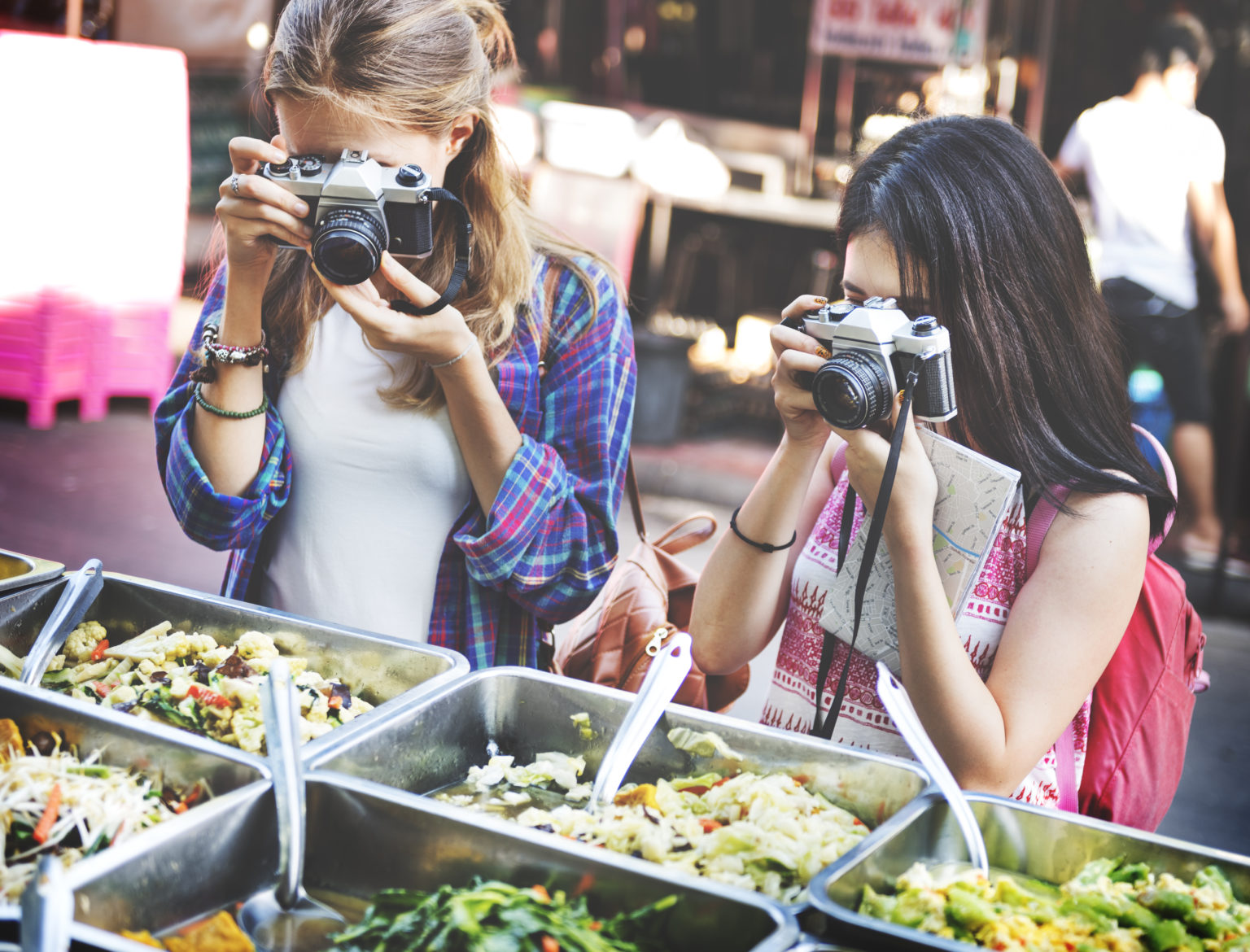 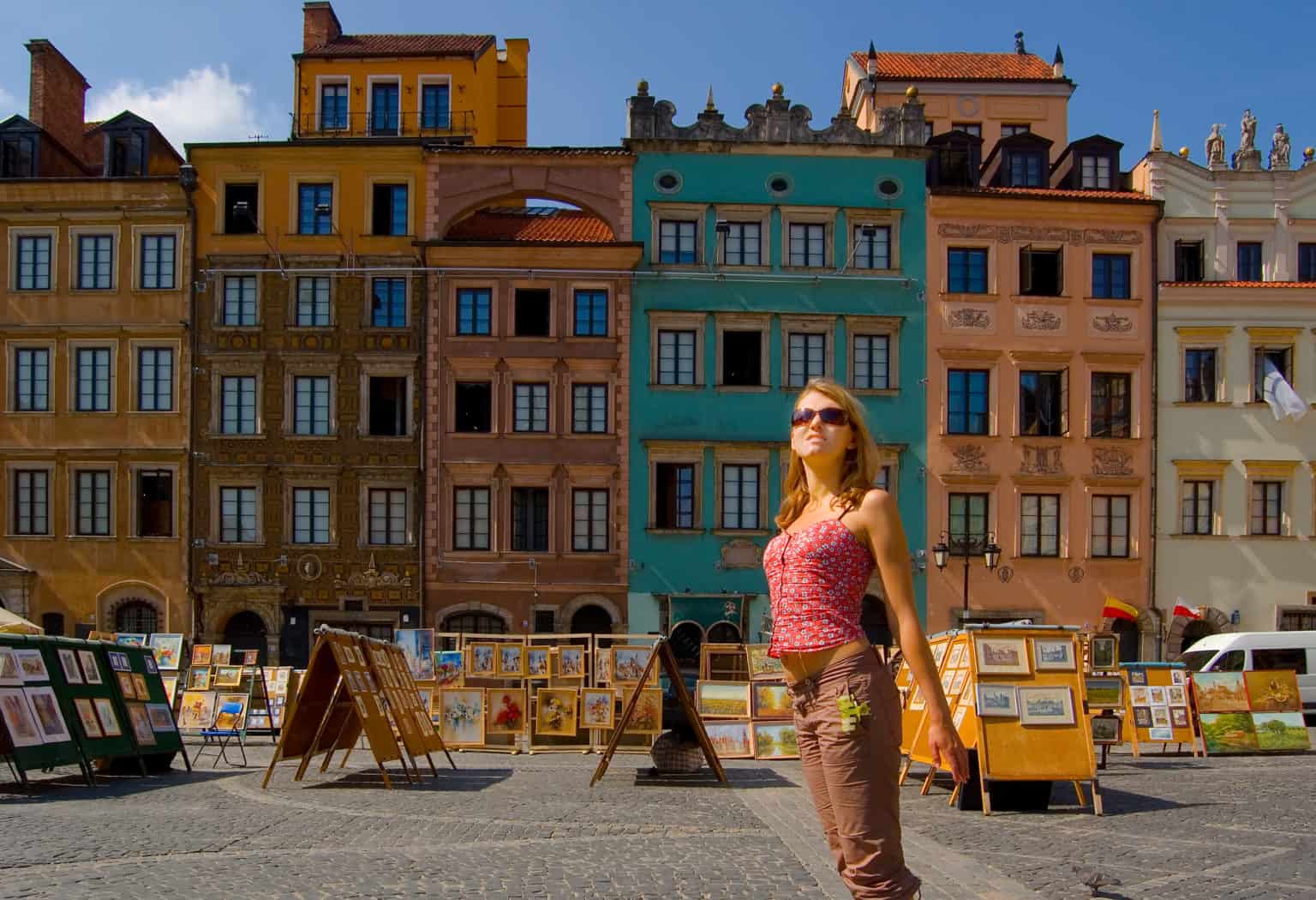 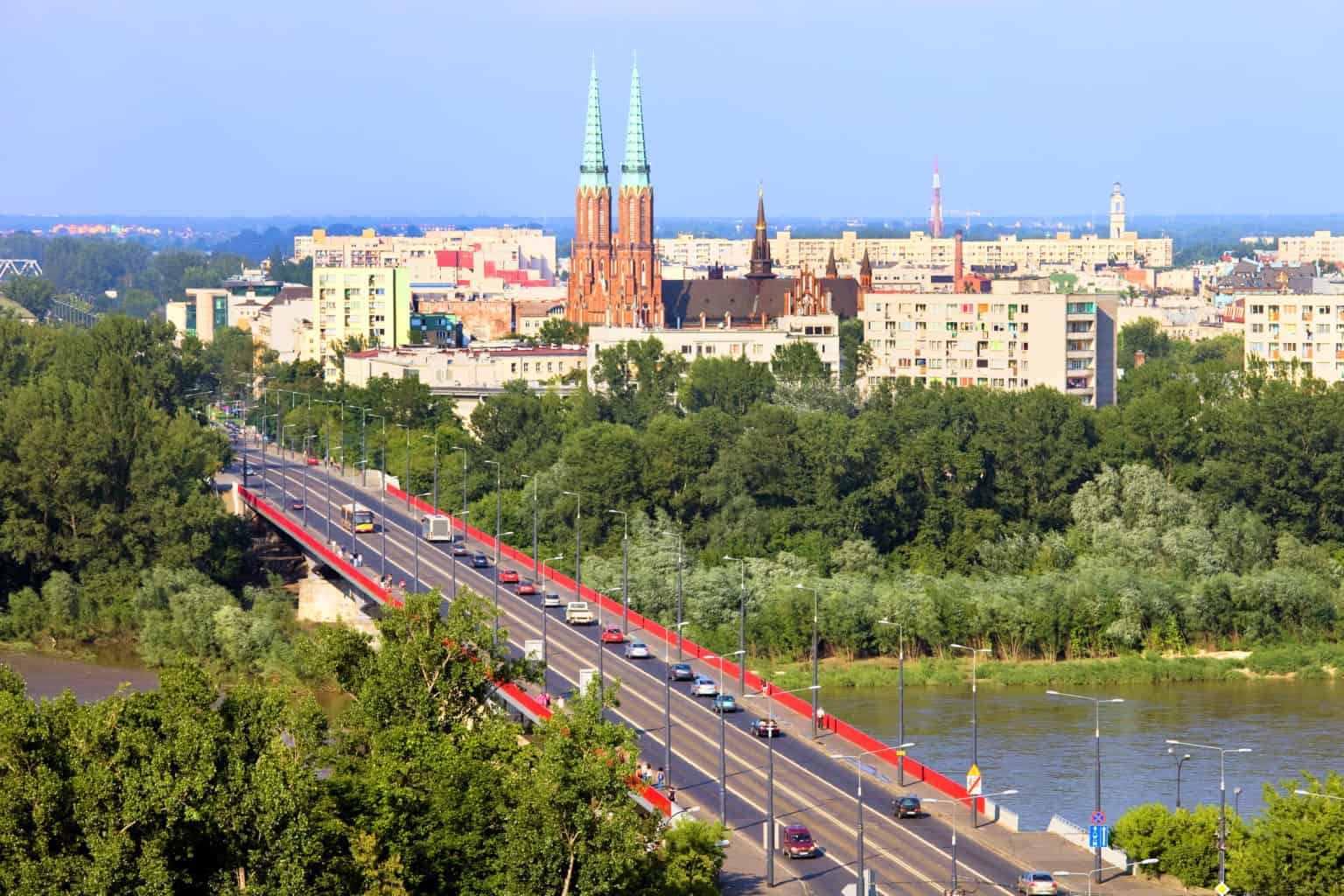 Where did the name of Praga comes from? What does it mean? Where is the Bermuda’s Triangle in Praga? What does a vodka taste like in Praga? The Rózycki street market – who was Founder and who was really running it before the Second World War? What was the game of three cards? Where can we eat the best dishes of the Praga’s cuisine? Who was the Black Manka and what did she do? You will find the answers to these questions during the trip in the historic district of Warsaw – the Old Praga. An interesting story, full of jokes, will take you into the bygone era – the time of illegal business and of shady characters from this district. The trip takes place in a unique area of the Old Praga, when the ancient tenements were preserved. During the trip, it will be a vodka tasting and refreshments.

During the tour you will taste 50 ml of vodka / person;
Polish sandwiches with cucumber and fat, which are not included in the price.
(Additionally -5 EUR / person)

Guide
Bogusław Kurek
Starting from
169.99€
Per group up to 10 Persons
Book Now
Buy as Gift